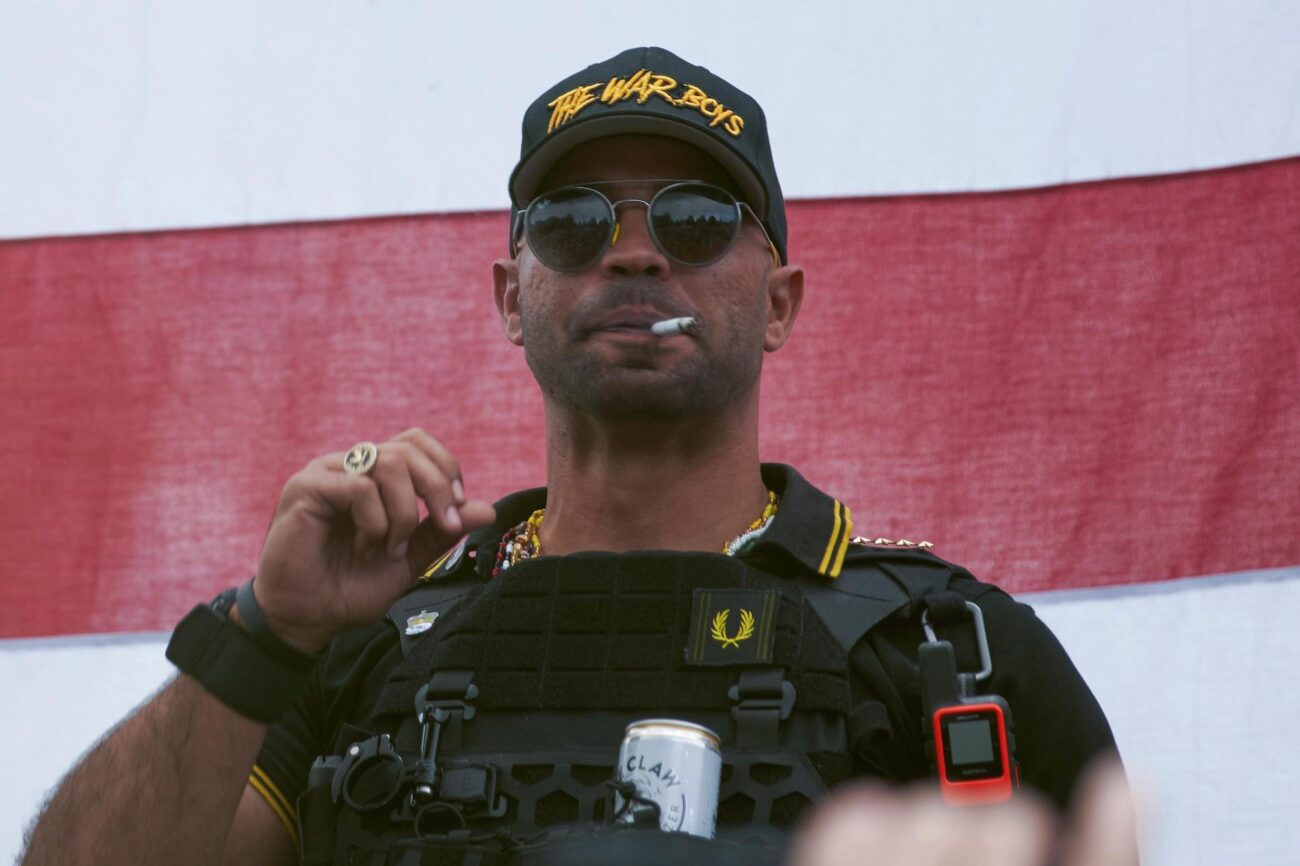 Are the Proud Boys full of FBI informants? See the evidence

You probably know the Proud Boys, the neo-fascist, far-right extremist group, from the shocking moment that former president Donald Trump called on them to “stand back and stand by”. But did you know that they have connections to the FBI? Here is the inside scoop on the dark secrets of the group – and new intel that suggests they might be full of FBI informants. 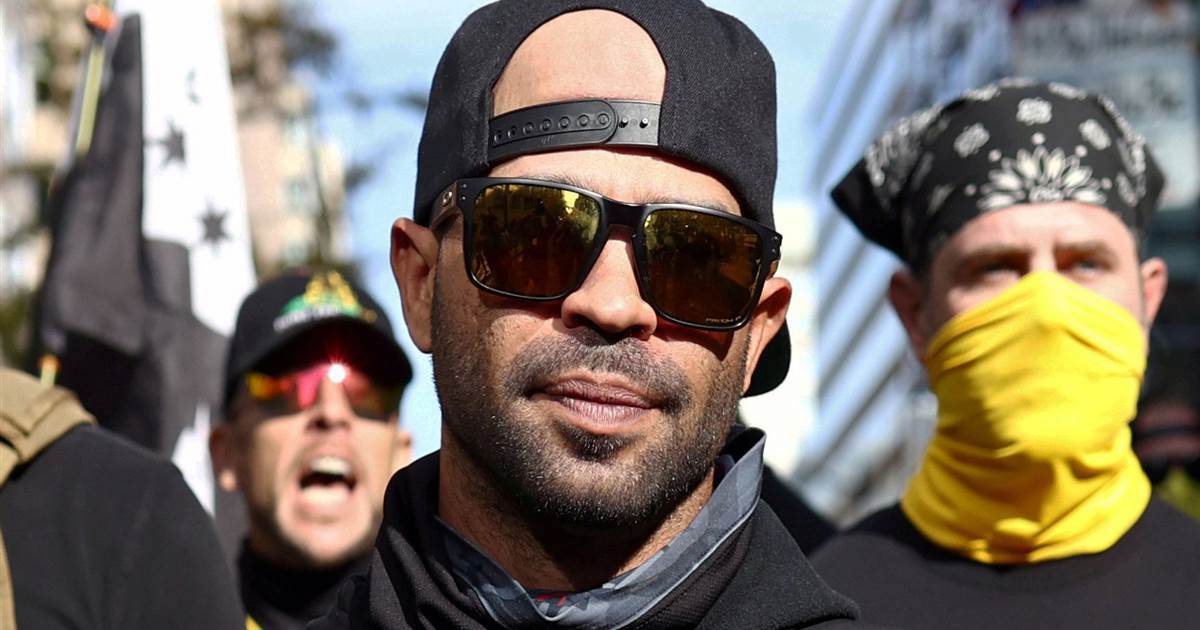 In a recent Miami hearing, the lawyer of the leader of the Proud Boys extremist group, Enrique Tarrio, revealed Tarrio’s undercover work with the FBI. According to transcripts, Tarrio had helped bust a ton of people in connection with drugs, gambling, and human smuggling. But Tarrio denied his involvement in any FBI dealings. “I don’t know any of this,” he said in an interview with Reuters. “I don’t recall any of this.”

But Vanessa Singh Johannes, the former federal prosecutor in Tarrio’s case, was adamant he “cooperated with local and federal law enforcement, to aid in the prosecution of those running other, separate criminal enterprises, ranging from running marijuana grow houses in Miami to operating pharmaceutical fraud schemes.”

Why was Tarrio arrested?

Tarrio was recently arrested in Washington DC, and was charged with destruction of property and a firearms offense. Recently, Tarrio had admitted to burning a Black Lives Matter banner in a historic Black church during a recent pro-Trump protest. At the time of his arrest, Tarrio was carrying a high-capacity ammunition magazine, a publication banned by the District of Columbia.

A video shows Tarrio leading the Proud Boys through the streets of Washington DC in a protest of Donald Trump’s electoral loss to Joe Biden. In the video, he shouts through a bullhorn: “To the parasites both on Congress, and in that stolen White House, you want a war, you got one!” This was just a day before he burned the Black Lives Matter banner.

Even after his arrest, Tarrio seemingly wasn’t able to keep out of trouble. His group, the Proud Boys, headed the deadly insurrection on the Capitol on January 6th. 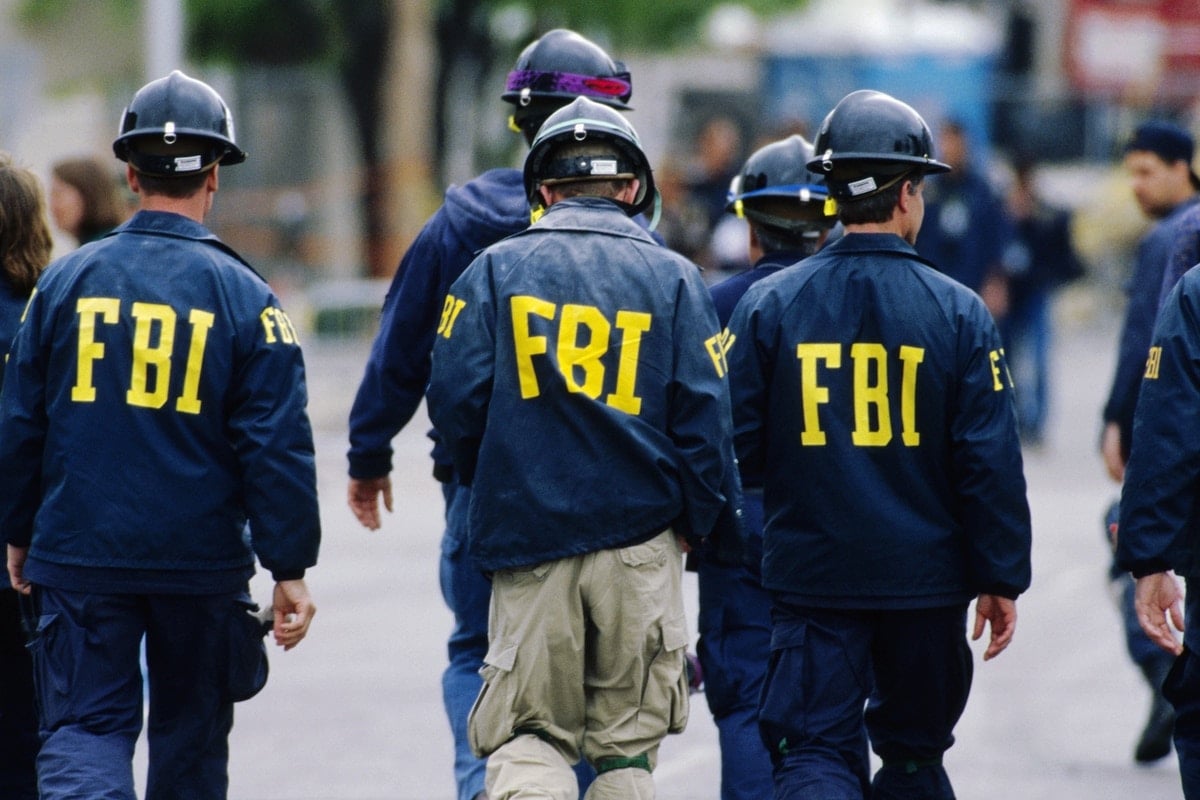 Has he been arrested before?

In 2013, Tarrio was arrested on federal fraud charges after he sold stolen diabetic test strips below market value. After that, he began working with the FBI. A prosecutor told the judge: “From day one, he was the one who wanted to talk to law enforcement, wanted to clear his name, wanted to strengthen this out so that he could move on with his life.”

The prosecutor also explained, “He has in fact cooperated in a significant way,” after noting that Tarrio had helped law enforcement officers prosecute a whopping thirteen people. Because of this, Tarrio’s sentence was reduced from thirty to sixteen months. 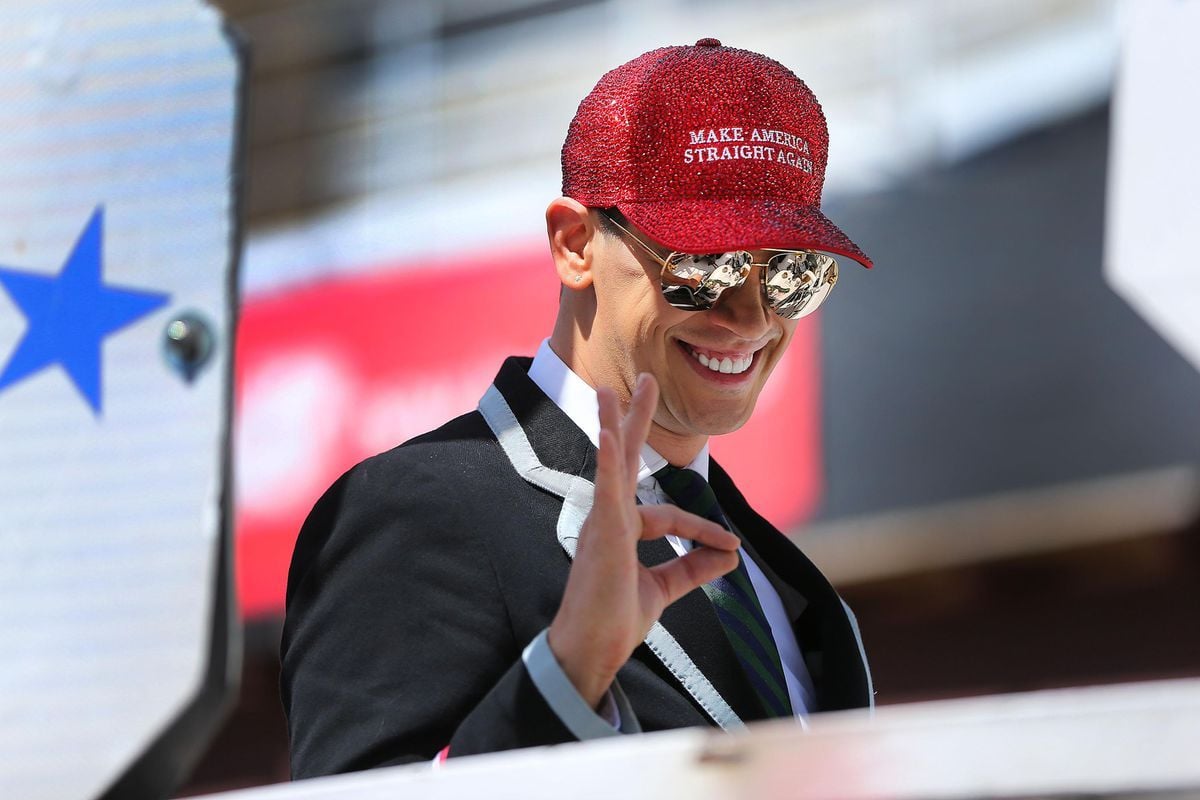 Harry Tarrio, Jr. was born in 1984 in Little Havana, a neighborhood in Miami, Florida. Early on in his life, Tarrio turned to crime. At the age of twenty, Tarrio was convicted of theft and was subsequently punished with community service and three years probation.

Shortly after his run-in, Tarrio moved to a small town in North Florida to run a poultry farm. Shortly afterward, he moved back to Miami, this time founding a security equipment installation firm.

Tarrio got involved with Proud Boys when he volunteered at an event for Milo Yiannopoulos in 2017. There, a member of the Proud Boys convinced him to join the Proud Boys group. A couple months later, he attended a Unite the Right rally in Charlottesville, Virginia, to protest the removal of Confederate monuments. 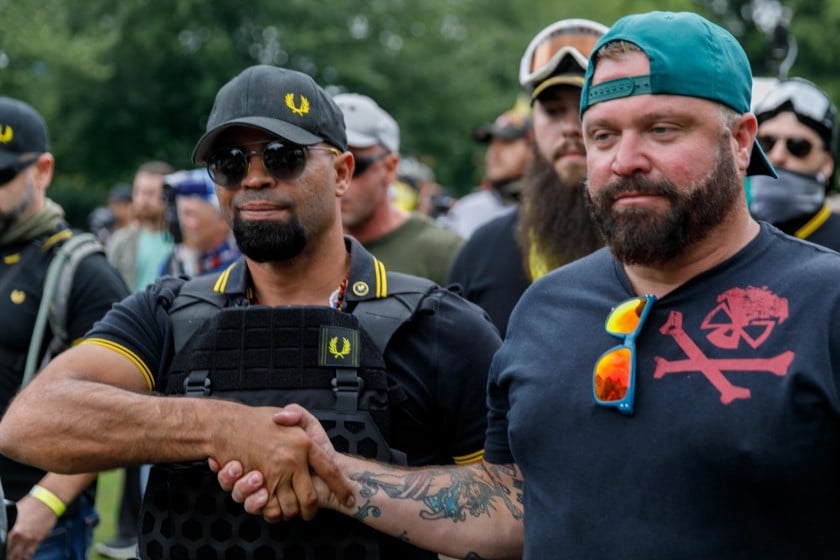 Quickly, Tarrio began to thrive as a Proud Boy. He became a fourth-degree member, which occurs when you punch out someone who is believed to be a member of Antifa. In late 2018, he became the chairman of the Proud Boys.

In addition to being a big player in the Proud Boys, Tarrio also owns a T-shirt business in Miami, called the “1776 shop”, which sells right-wing merchandise.