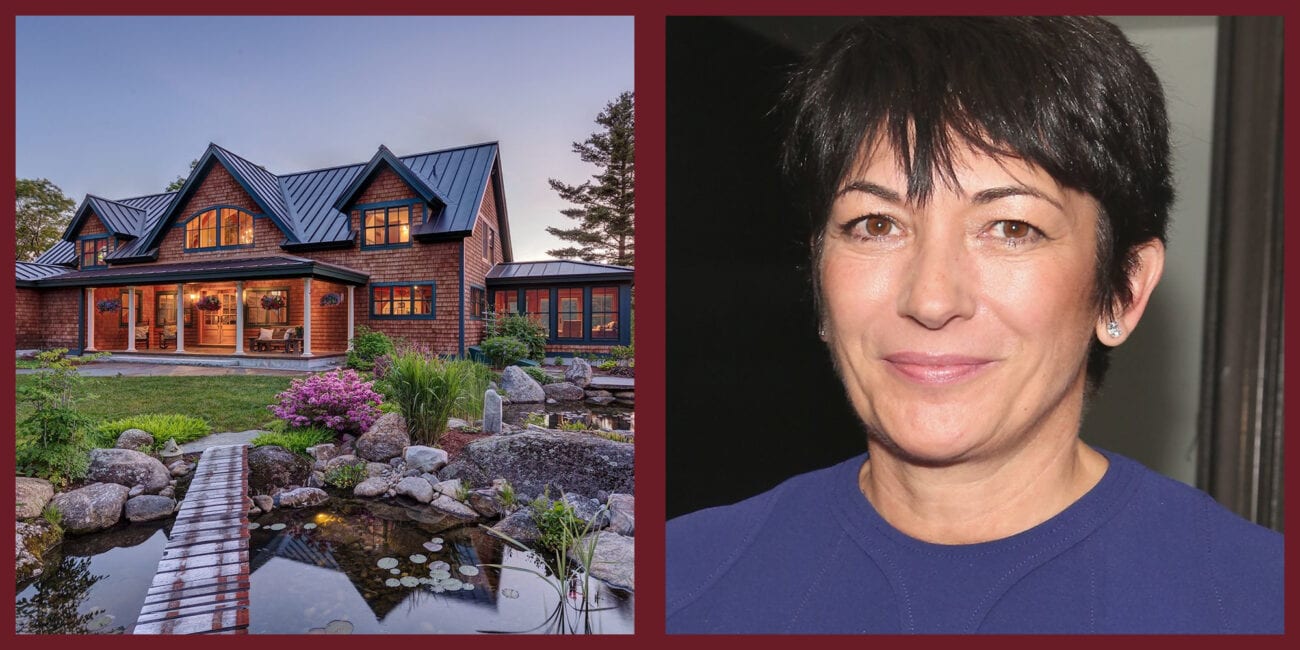 In Ghislaine Maxwell’s first bail hearing, the prosecution claimed the disgraced socialite and former girlfriend of sex trafficker Jeffrey Epstein may have used her net worth to hide from authorities. They pointed to the purchase of her expensive New Hampshire hideaway with cash using an alias as an example.

While Ghislaine Maxwell & her lawyers maintained her innocence and claimed her actions were to hide from the press, not the police, it seemed like Maxwell could use her massive net worth to escape justice. Indeed, at both bail hearings, Maxwell was ruled to be a flight risk because of her massive wealth.

However, is it possible that authorities could’ve used Ghislaine Maxwell’s net worth to track her down and bring her into custody? Let’s find out. 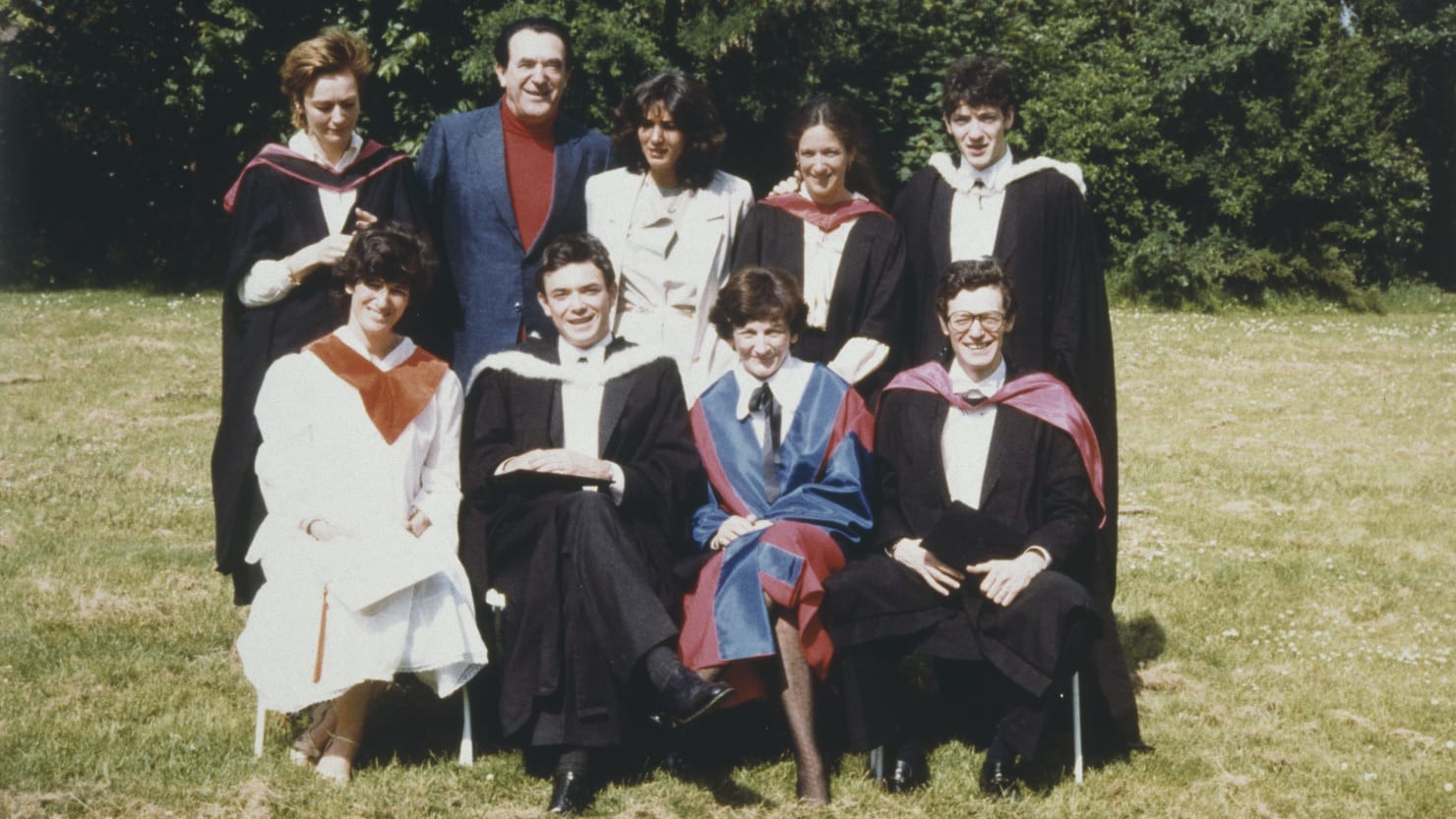 Ghislaine Maxwell was the youngest daughter of European media mogul Robert Maxwell, owner of tabloids like The Daily Mirror. She & her siblings all have impressive net worths both thanks to their family connections & their own business endeavors. Two of Maxwell’s sisters founded a tech company, putting their net worths in the tens of millions. However, two of her brothers declared bankruptcy in the early 90s.

As for Ghislaine Maxwell herself, Celebrity Net Worth puts her fortune at $20 million. However, Time noted that court documents & prosecutors called her fortune & real net worth “opaque”. Time further claimed the uncertainty of how rich Maxwell really was kept her from being granted bail.

Not that Ghislaine Maxwell didn’t try again. She posted a $5 million bond when she was first arrested in July, but in December, she applied for a bond worth over $20 million. The bond money was secured from family, friends, and Maxwell’s husband, tech entrepreneur Scott Borgerson. 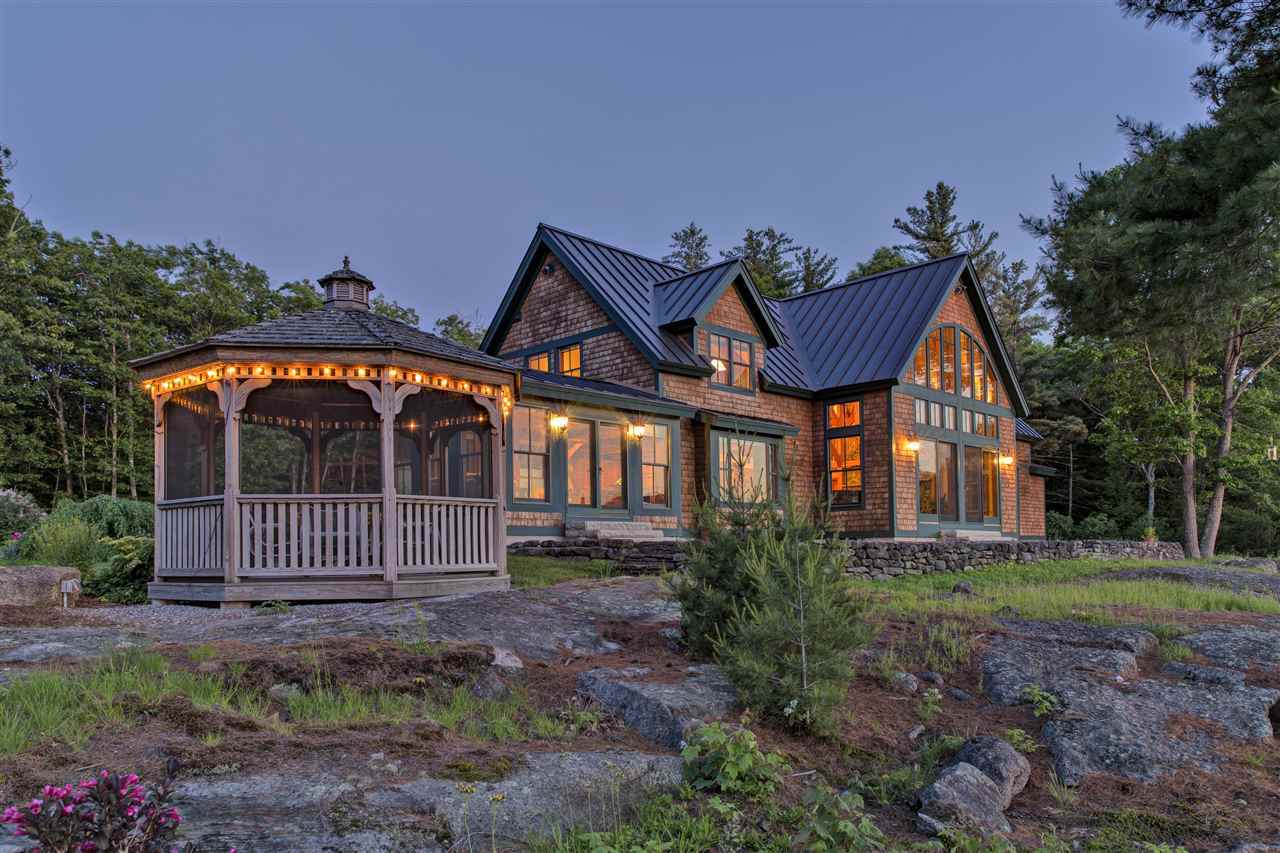 Net worth to hide

At Ghislaine Maxwell’s first bail hearing, she claimed she had less than $1 million in her bank account. However, the prosecution countered “at a basic level, the defense argument is that she cannot remember off the top of her head just how many millions of dollars she has”, calling Maxwell’s claims about her sparse bank account “implausible”.

In 2019, Ghislaine Maxwell bought the property in Bradford, NH where she would be arrested by the FBI. She used cash & an alias to secure the home without tipping off authorities. According to Insider, the four-bedroom home was listed as an amazing getaway for someone who wanted “total privacy”.

An FBI official remarked that Ghislaine Maxwell “slithered away to a gorgeous property in New Hampshire, continuing to live a life of privilege while her victims live with the trauma inflicted upon them years ago”. 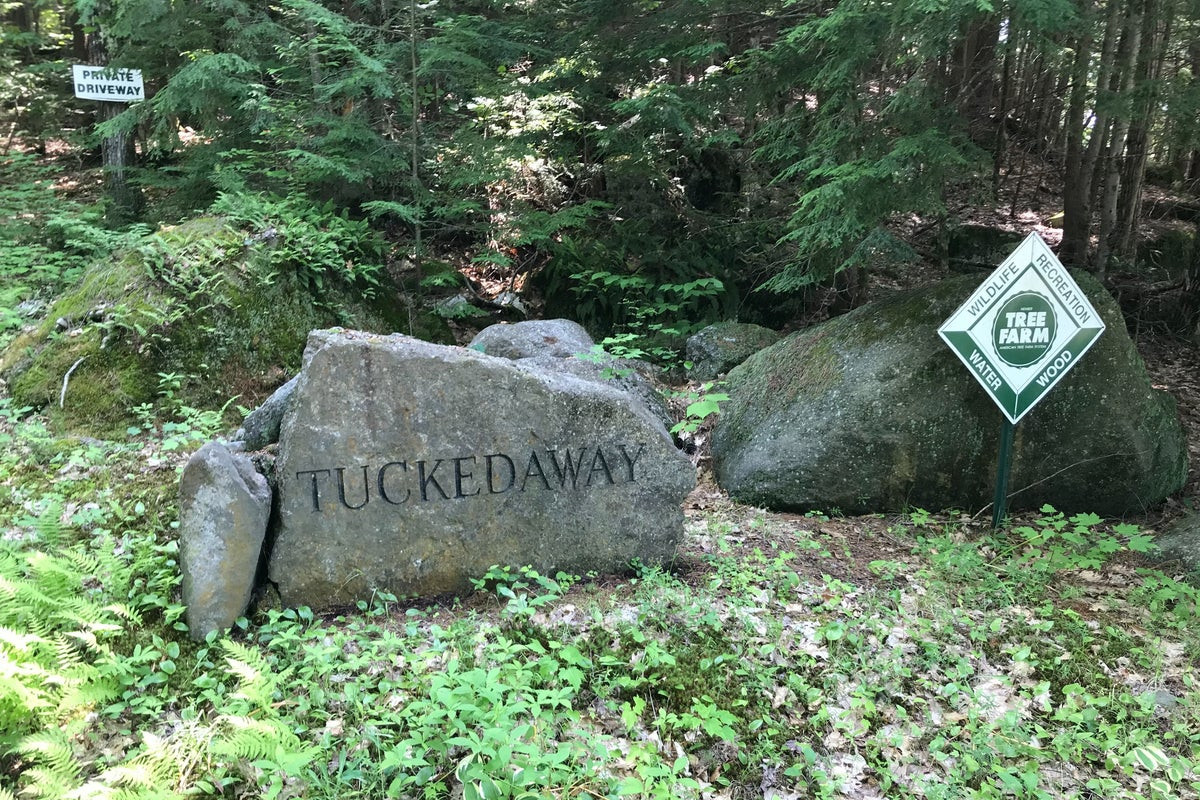 How the arrest was made

It actually took a while for the FBI to secure Ghislaine Maxwell’s arrest. Granted, it wasn’t because of a lack of evidence, but because they didn’t know where to find her. Since Maxwell bought the New Hampshire home with cash, they couldn’t track her location electronically, and her whereabouts were a mystery to both authorities & the public.

Then, the FBI got a search warrant to use cell phone technology to make the arrest. “The FBI does not know Maxwell’s current location and accordingly requires the information sought in this application in order to locate and arrest Maxwell,” they claimed in their affidavit to use stingrays to locate her. A stingray, or an ISMI catcher, acts as a cell phone tower, “pinging” back to the user’s location to find out exactly where they are.

Thus, if Ghislaine Maxwell made a call, checked her social media, or even checked her bank account to see if her net worth went up or down, the FBI could know exactly where she was to move in and make the arrest.

While it’s unclear whether the FBI caught Ghislaine Maxwell because of her net worth, it is apparent that prosecutors were able to keep her behind bars until her trial because of it. Maxwell was arrested for procuring & enticing minors for sex trafficking and for perjury. Her trial is scheduled to begin this summer.