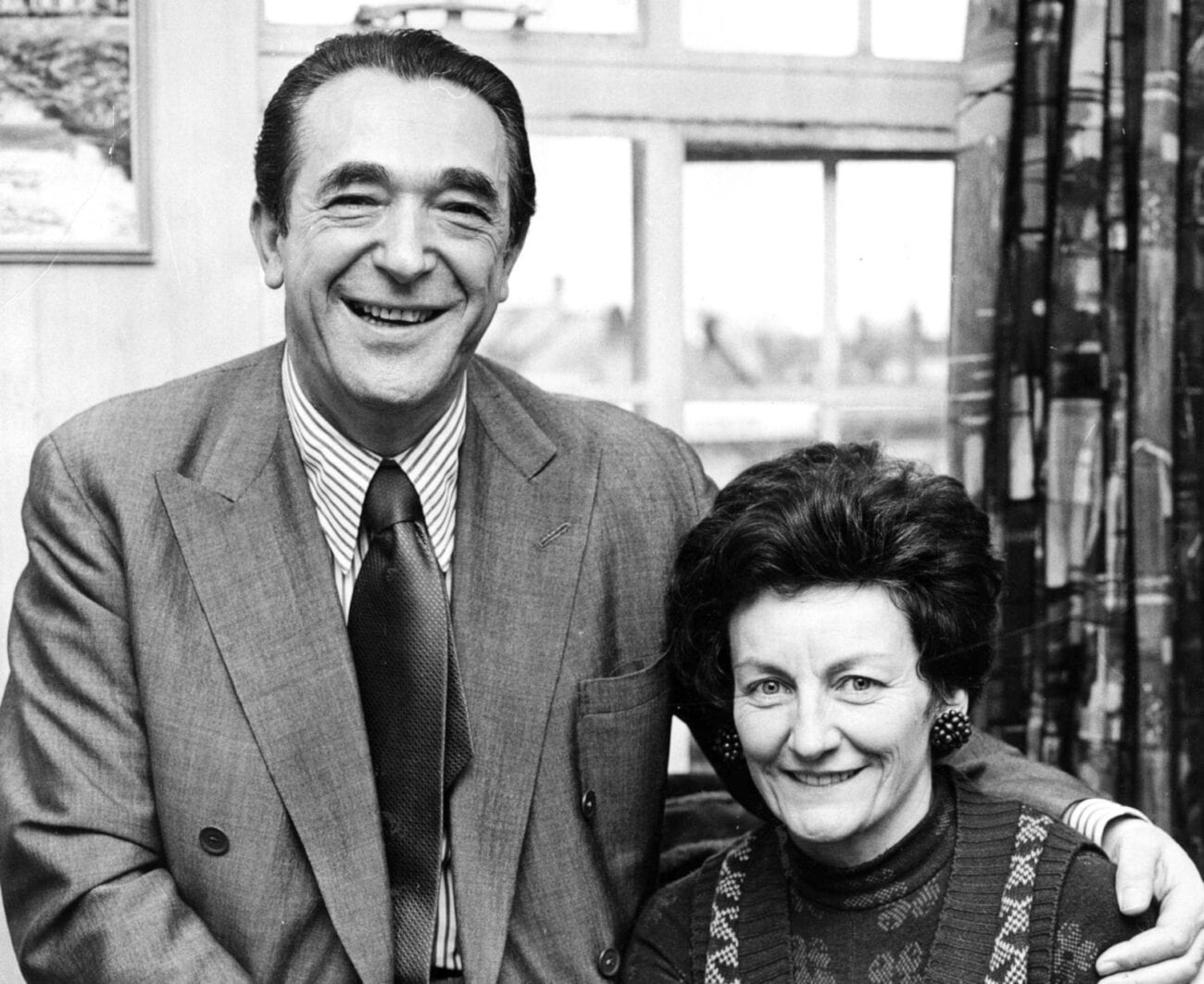 Everything we know about Ghislaine Maxwell’s siblings

Before Ghislaine Maxwell’s bond was denied, reports surfaced that some of Maxwell’s siblings were ready to pay it. Questions arose about who they are and why they stand behind their sister. Maxwell’s attorneys say she is close to her family, including her many siblings, nieces, and nephews.

Ghislaine Maxwell, the former girlfriend of convicted sex trafficker Jeffrey Epstein, was one of nine siblings. Her father, Robert Maxwell, was a media mogul who owned European newspapers like The Daily Mirror. Epstein’s mother was a French scholar, Elizabeth Meynard-Maxwell. Ghislaine Maxwell was the youngest.

Ghislaine Maxwell led a privileged life with her siblings. An Oxford graduate, Ghislaine Maxwell became a well-connected socialite. She became friends with members of the elite like Prince Andrew, Duke of York. It makes us wonder whether her siblings were just as connected to famous people. 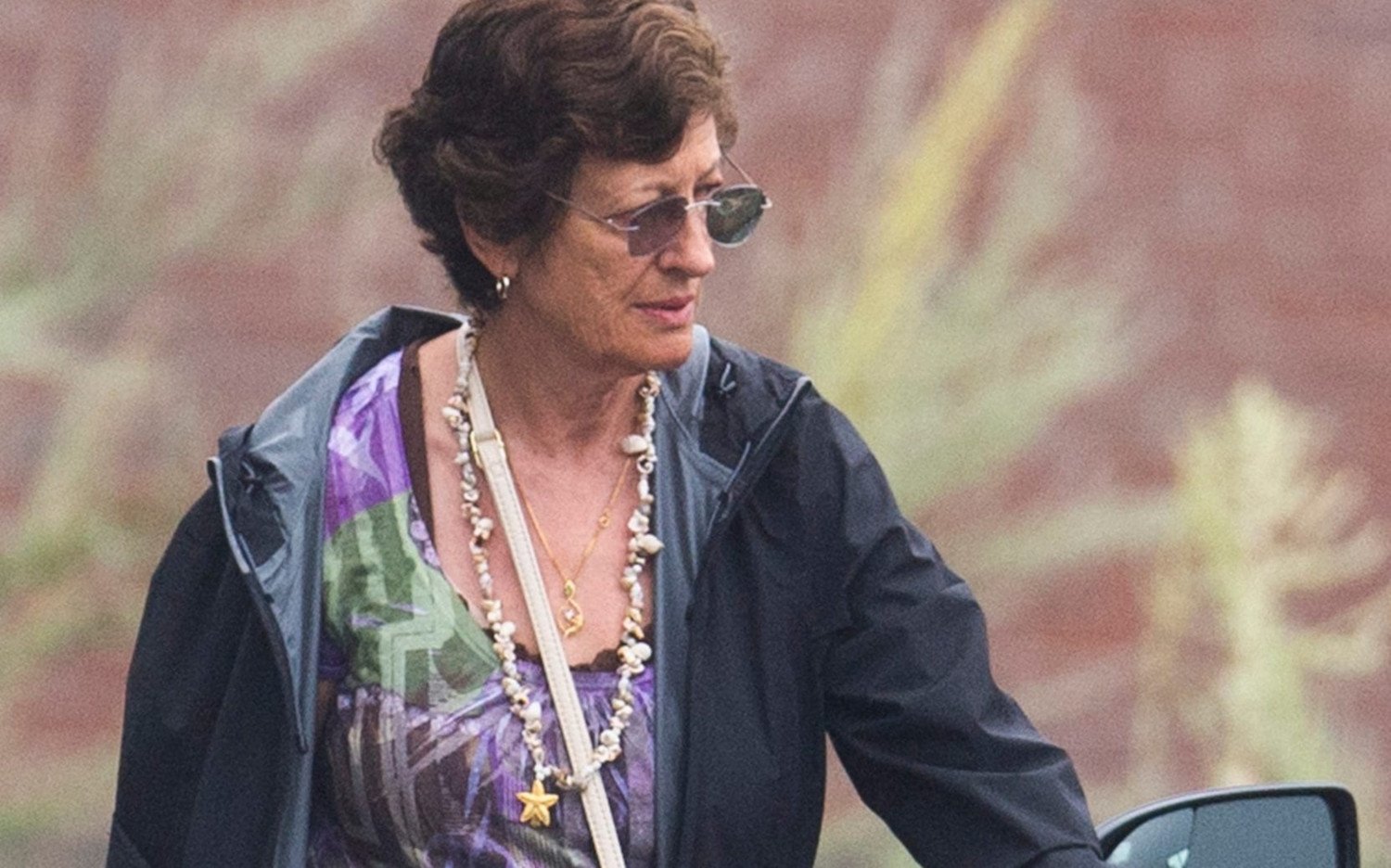 Ghislaine Maxwell’s sisters, Christine and Isabel, forged a name for themselves outside of Robert Maxwell’s shadow. Christine Maxwell founded an IT company called Magellan after her father’s death. She sold it for millions of dollars. Currently, Christine Maxwell lives in Texas with her husband and is a doctoral candidate in philosophy.

Isabel Maxwell began her career making documentaries for television in the 1970s. She founded Magellan with her sister, Christine. Isabel Maxwell served as the president of Commtouch, became a Technology Pioneer on the World Economic Forum, and helped build the Social Entrepreneur Program in Israel. 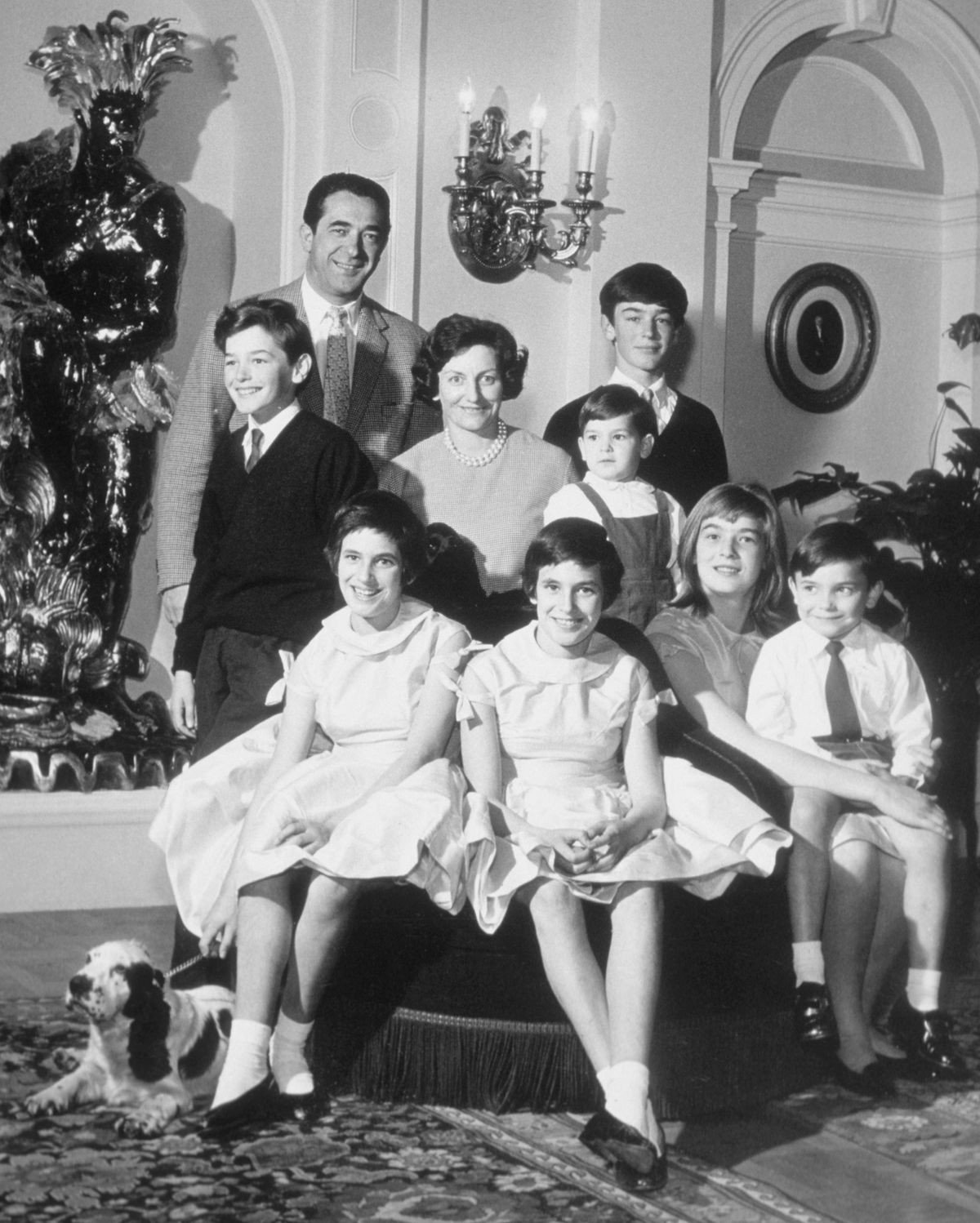 Karine Maxwell, one of Ghislaine Maxwell’s sisters, died of Leukemia when she was three. Unfortunately, that’s not the only tragedy that befell the Maxwell siblings. Michael Maxwell was seriously injured in a car accident when he was fifteen. He was put on life support. He died seven years later without regaining consciousness. 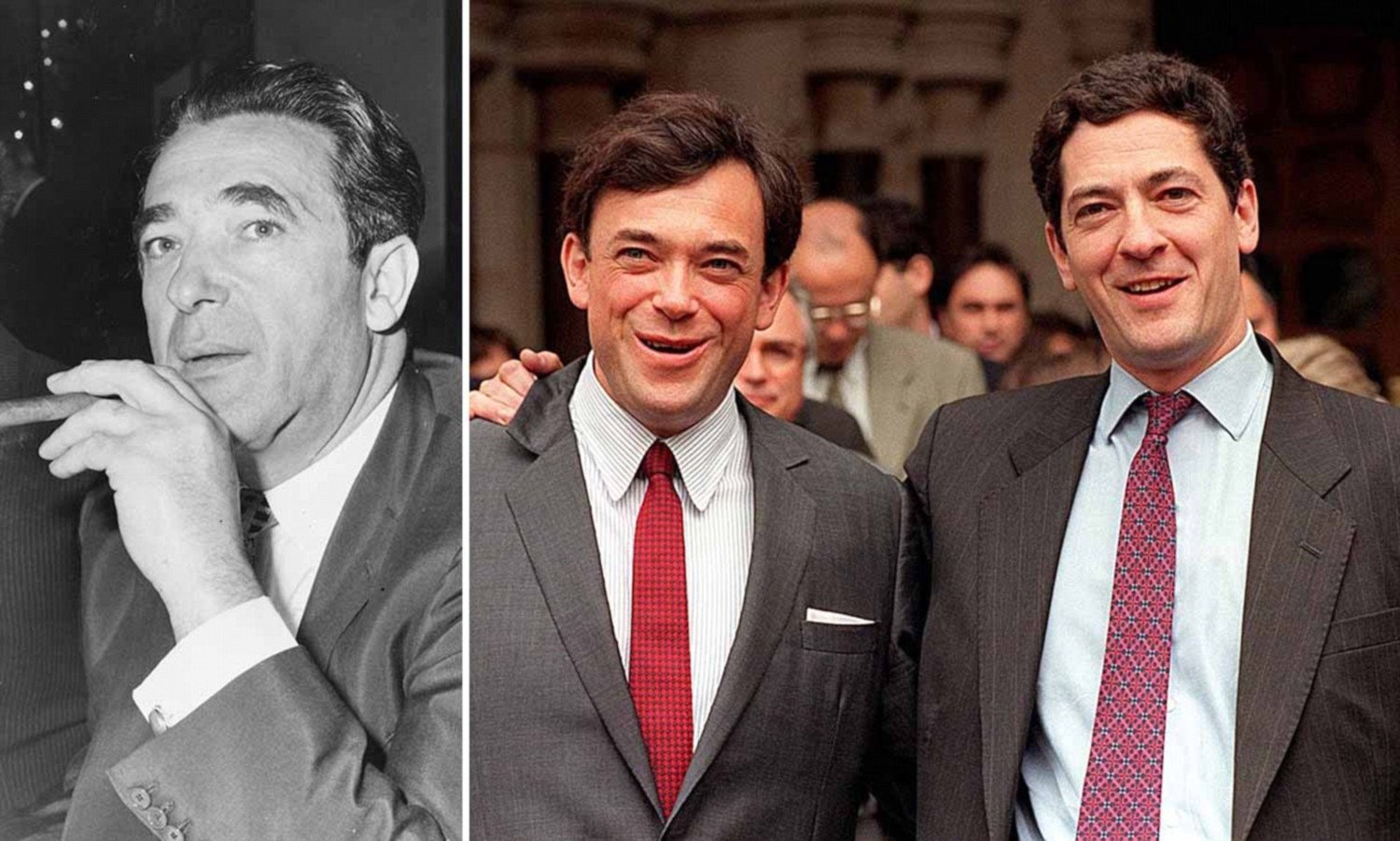 Kevin Maxwell, the fourth son of Robert Maxwell, worked for his father until Robert’s death in 1991. Afterward, it was uncovered that Kevin Maxwell helped his father embezzle funds. He was tried & acquitted on fraud charges in 1996.

Kevin Maxwell holds the record for the largest bankruptcy declaration in the UK. He claimed debts worth over four million pounds in 1992.

Currently, this Maxwell sibling runs a think tank with his brother, Ian Maxwell. Called Combating Jihadist Terrorism, the group aims to identify the causes of terrorism and prevent terrorist attacks throughout the world. 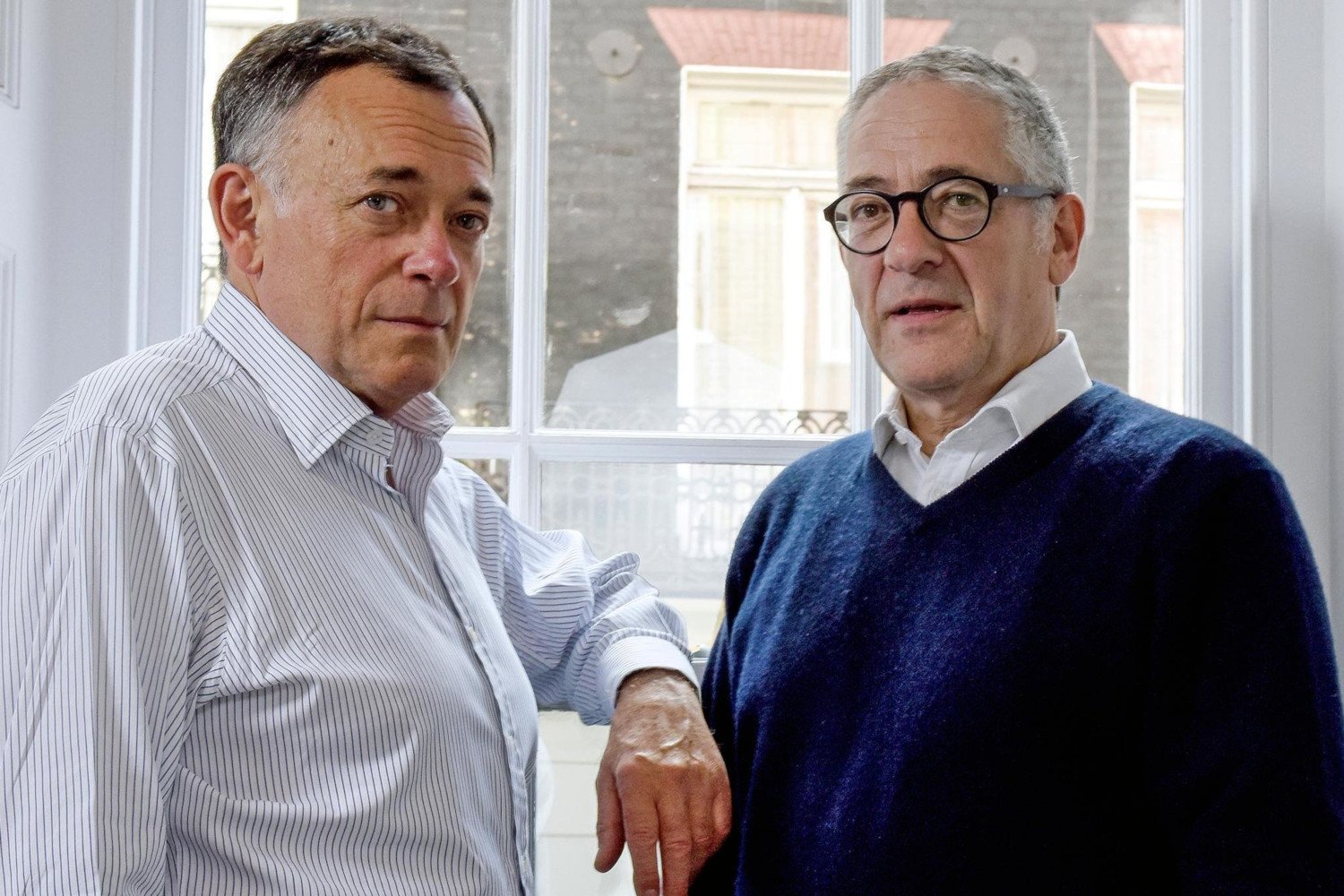 Ghislaine Maxwell has other siblings accused of crimes.

Like Kevin, Ian Maxwell worked closely with their father, Robert Maxwell. They both served on the Maxwell Communication Corporation’s board. When their father died, it was discovered that Kevin & Ian Maxwell helped their father embezzle funds. Both brothers were arrested for fraud but were acquitted in 1996. 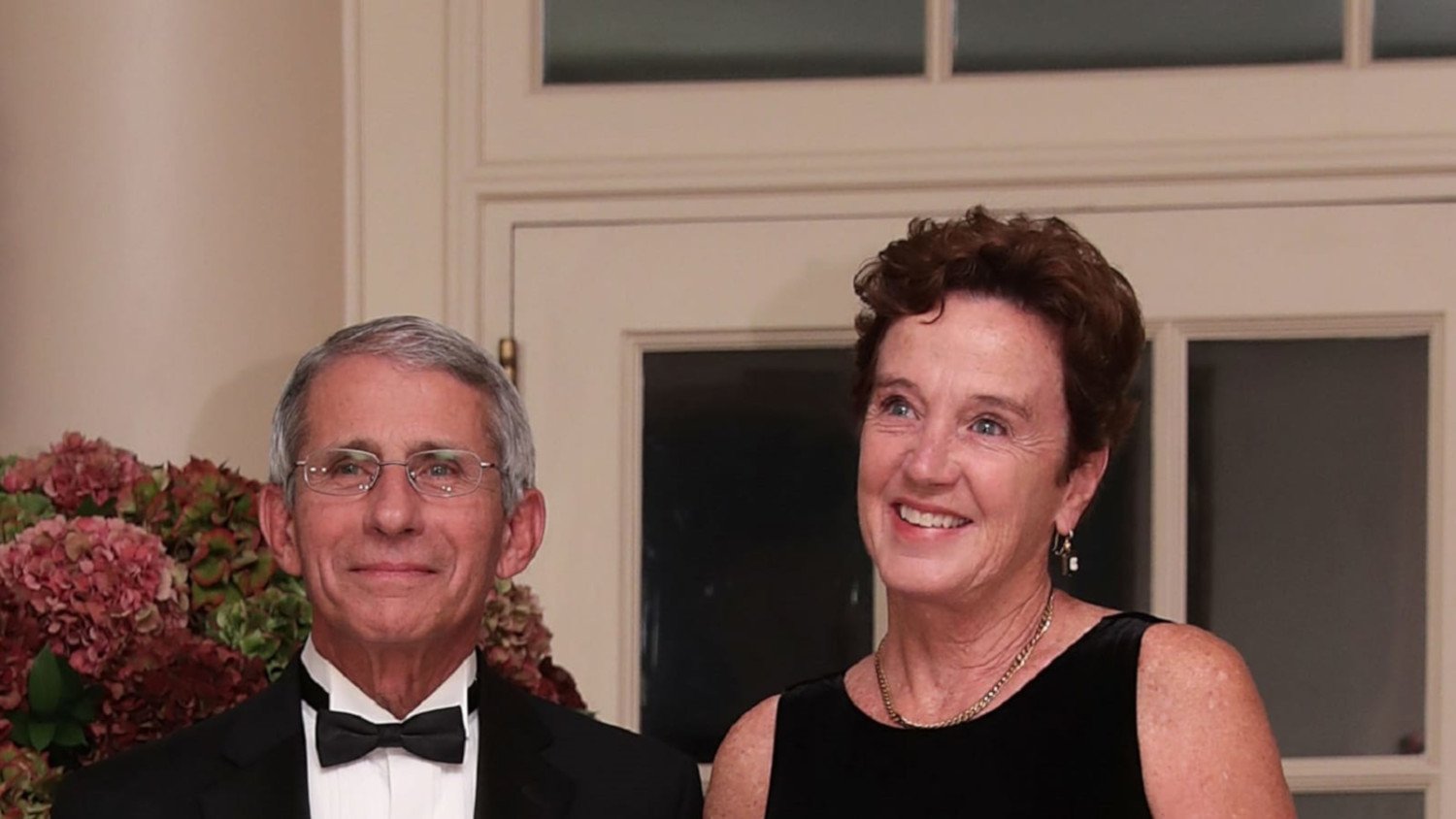 Dr. Fauci isn’t married to one of Ghislaine Maxwell’s siblings

A rumor spread on the internet that Dr. Fauci, a leading member of the White House Coronavirus Task Force, was married to Ghislaine Maxwell’s sister. The rumor came from QAnon, an online rightwing movement. Christine Grady, Fauci’s wife, is a bioethicist who happens to share a common first name with one of Maxwell’s siblings.

Christine Grady was born two years after Christine Maxwell in New Jersey. She earned her Ph.D. from Georgetown University and published hundreds of papers on bioethics in medicine. Currently, Dr. Grady researches bioethical responses to the COVID-19 outbreak. 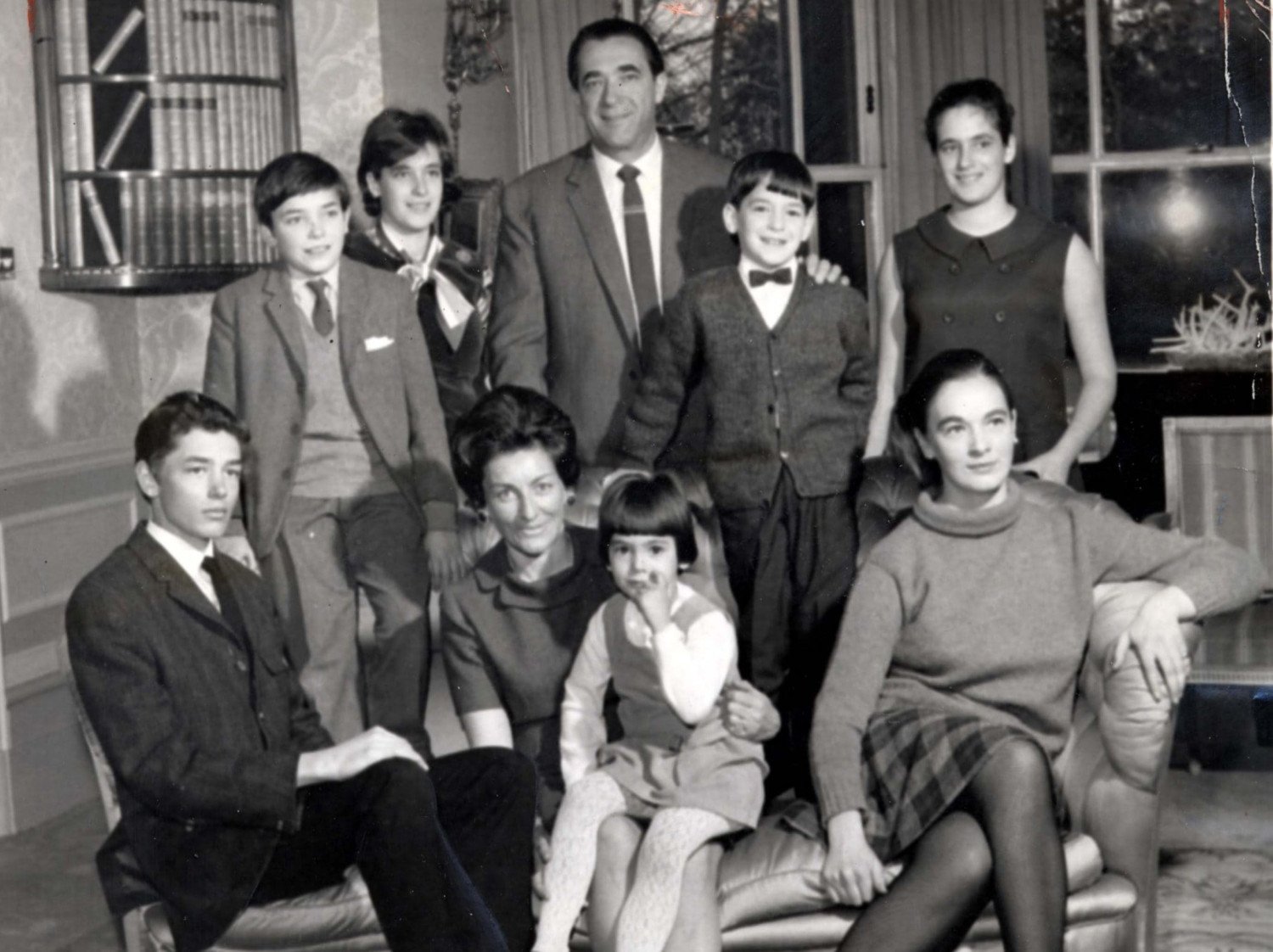 Some of Ghislaine Maxwell’s siblings avoid the limelight.

Two of Ghislaine Maxwell’s siblings live a private life. According to The Independent, Anne Maxwell is reportedly a hypnotherapist who is married with a daughter. Philip Maxwell, Ghislaine Maxwell’s brother, has avoided the press completely. No one knows where he is or what he does.