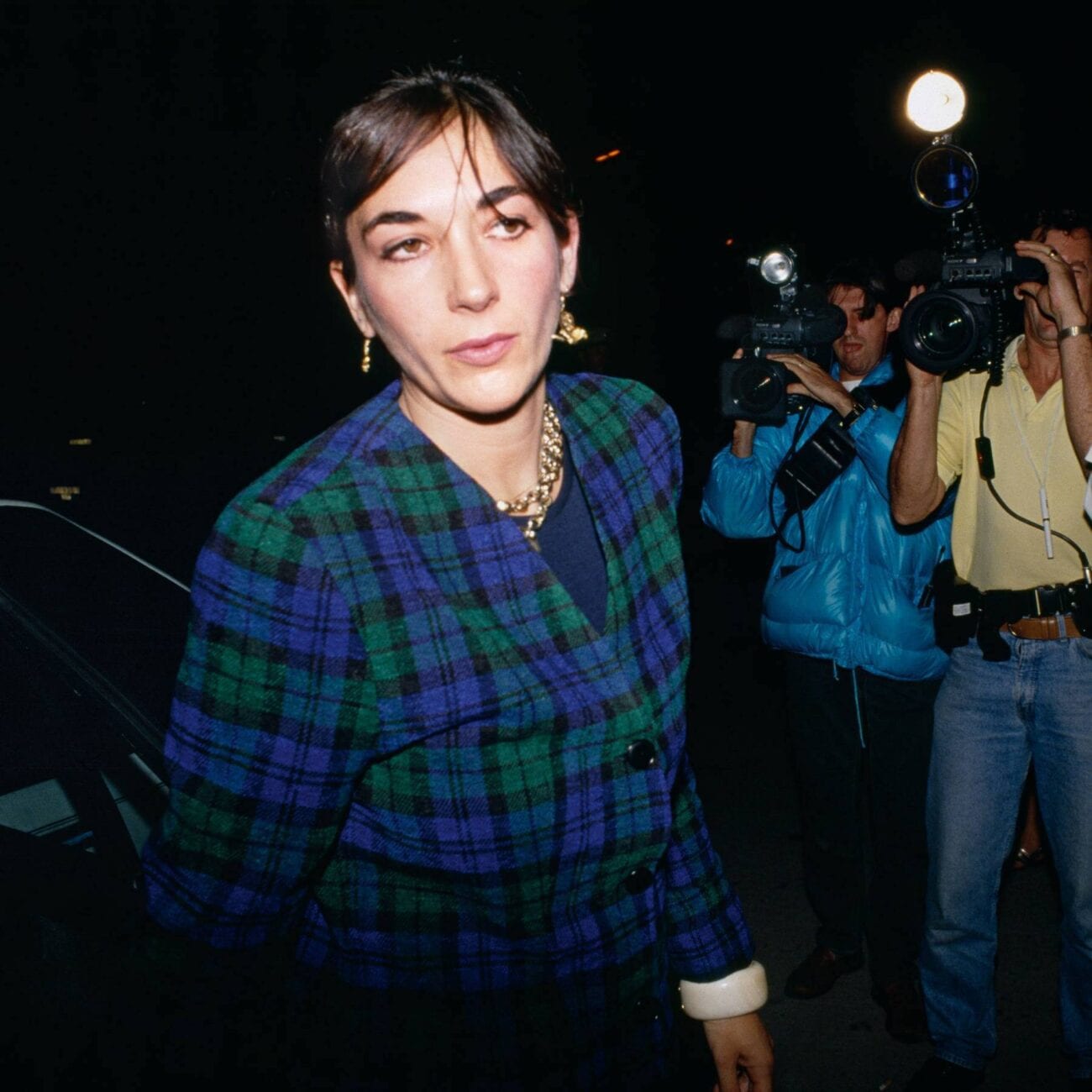 After the sudden death of her media mogul father, Ghislaine Maxwell moved from England to New York in the early 1990s. It was here in New York City that she was very quickly acquainted with billionaire Jeffrey Epstein. The two began dating and entered into what can now only be described as a sordid criminal relationship.

Epstein was first arrested in 2008 on one count of procuring a minor for prostitution, and one count of soliciting a prostitute. He took a ludicrously controversial plea deal and served only thirteen of an eighteen-month sentence. During the thirteen months he served, Epstein was granted “work release” and given leave every day, six days a week for up to twelve hours.

Epstein was arrested again in July 2019 on much more serious charges of sex trafficking. The evidence against the man was very compelling. While he was awaiting trial, he died in custody awaiting trial in August 2019. The coroner ruled his death a suicide by hanging. 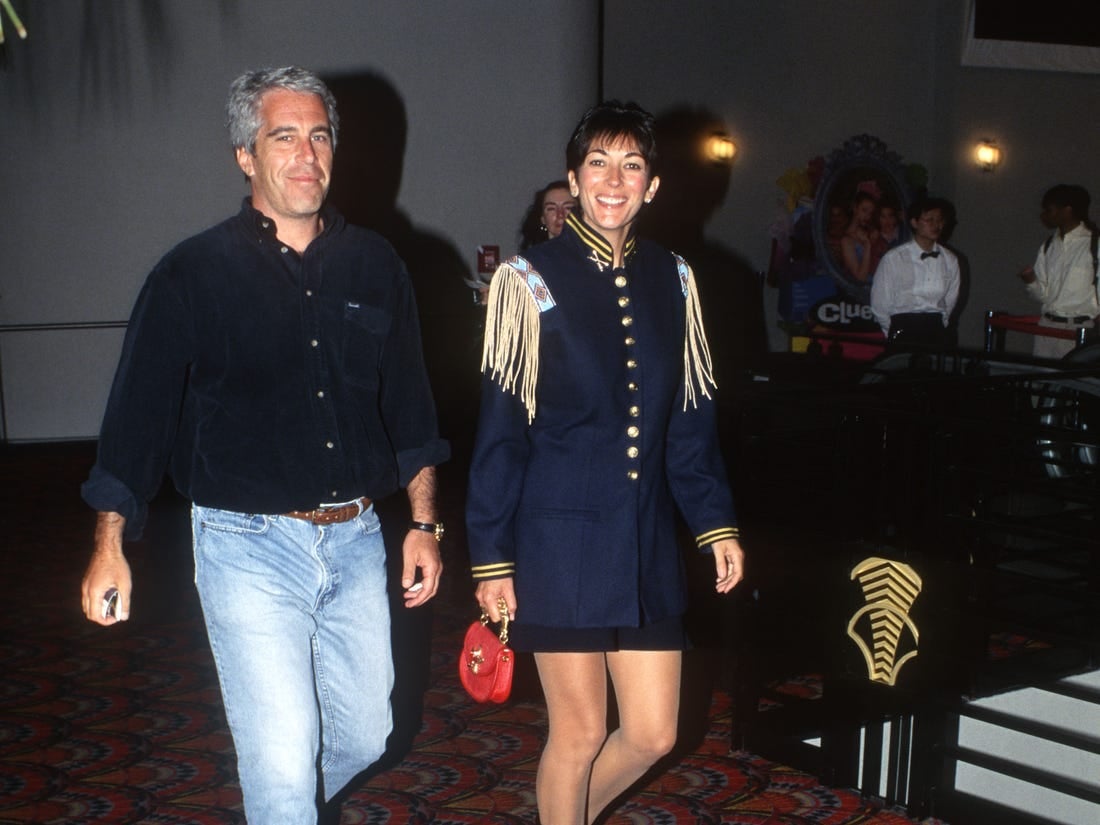 His former girlfriend & known conspirator, Ghislaine Maxwell, was arrested in July 2020 on charges connected to Epstein’s sex trafficking ring. It is alleged that Ghislaine Maxwell recruited and groomed underage and very young women and handed them over to Epstein for him to abuse. Some victims allege Maxwell participated in the abuse sometimes as well.

How does a woman like Ghislaine Maxwell end up connected to a man like Jeffrey Epstein? Furthermore, how did she end up in the middle of such an evil, criminal mess? Here is everything we know about Ghislaine Maxwell’s descent into hell. 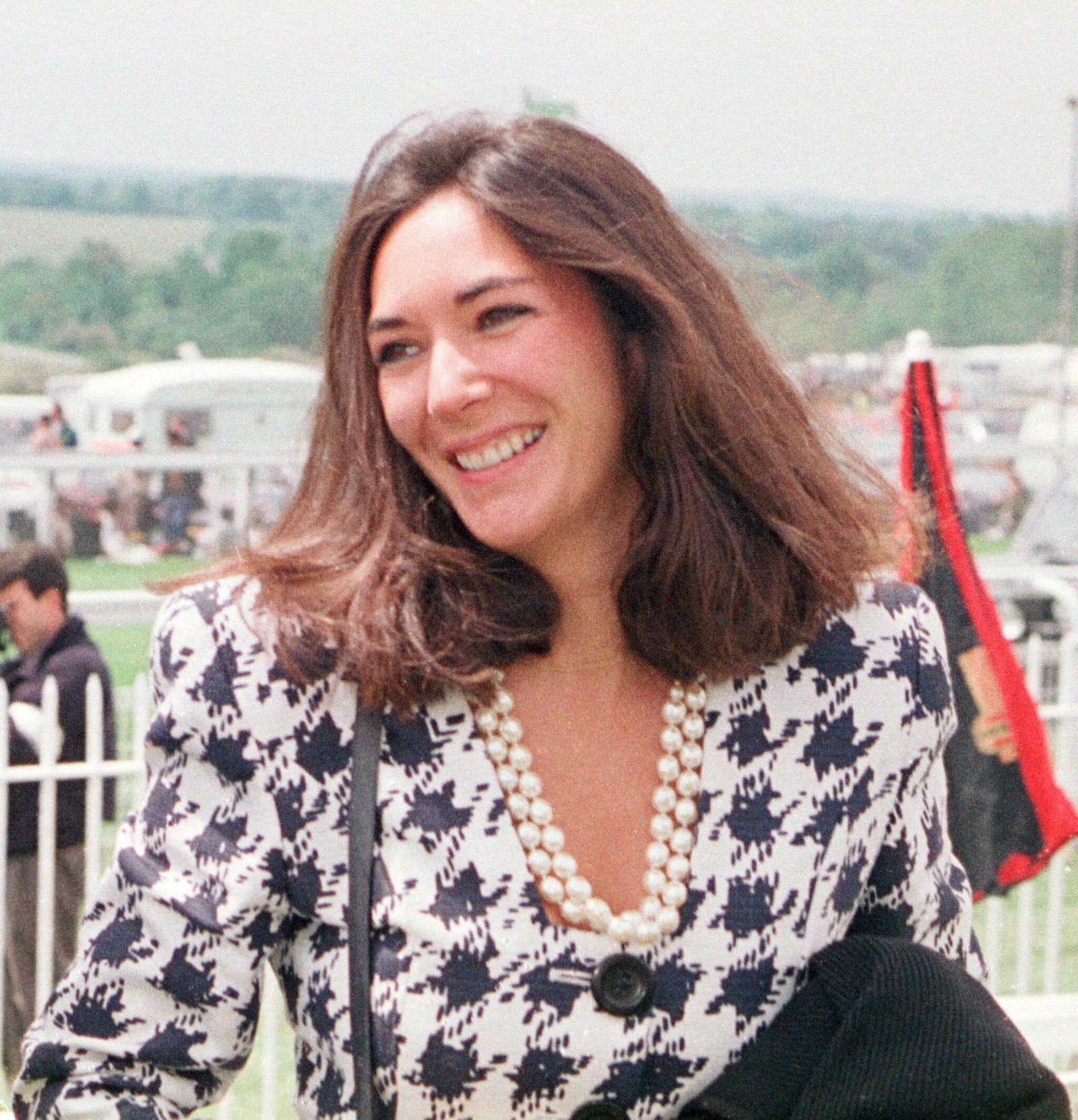 Ghislaine Maxwell didn’t exactly come from nothing. She is the daughter of the late Robert Maxwell, an extremely wealthy media mogul from Britain. Ghislaine grew up in an ostentatious mansion and enjoyed an upbringing surrounded by extreme wealth and privilege.

When Robert Maxwell suddenly died in 1991 it was revealed that he had squandered away his fortune through fraudulent means. With his wealth completely depleted, Ghislaine faced an empty inheritance. 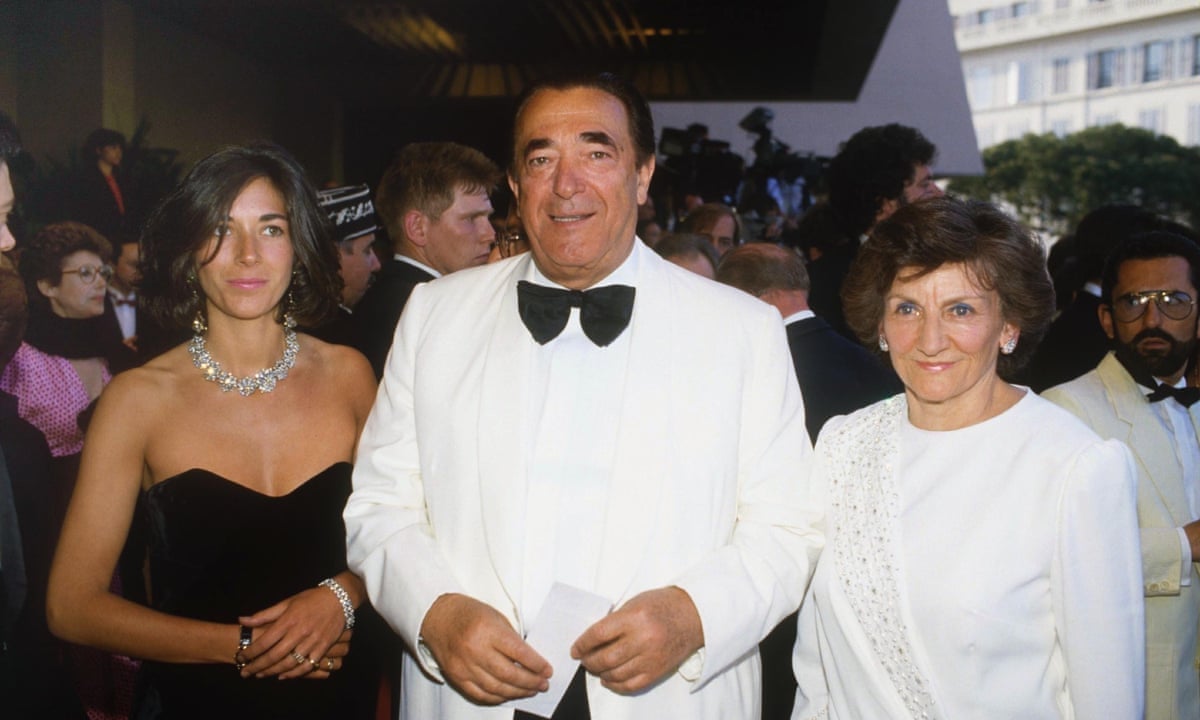 Maxwell left England soon after, seeking a new life in the illustrious New York City. Clearly seeking the life of exuberance she was accustomed to, Maxwell quickly entered the high society social scene in the city.

Maxwell met Jeffrey Epstein and all her financial woes went out the window as she entered into a relationship with the billionaire. Her restored financial and social status came at quite a cost, though. Maxwell ended up commandeering Epstein’s sexually depraved ventures, ruining not only her own life, but the lives of dozens of young girls and women all around the world. 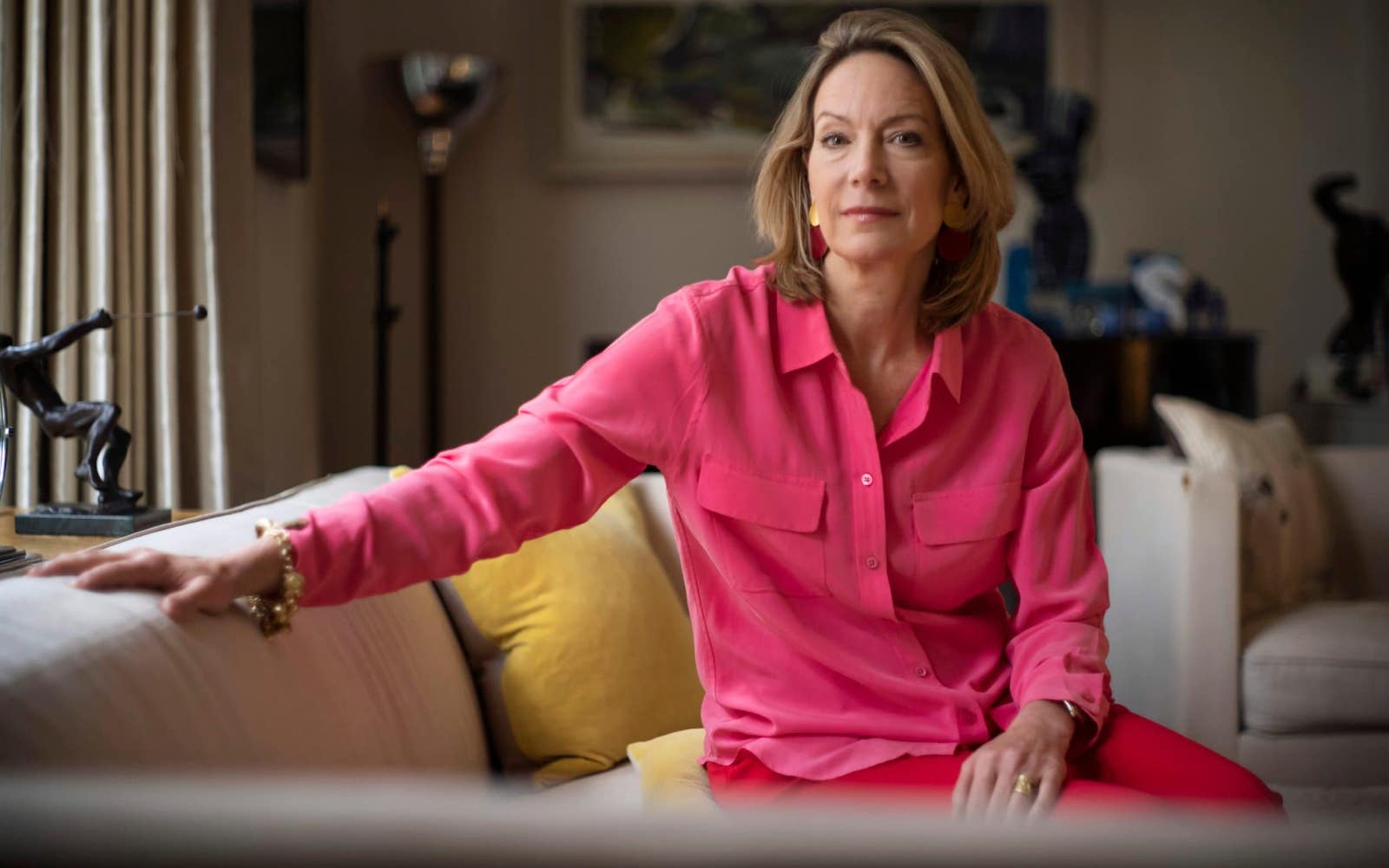 Helen Kirwan-Taylor is a writer who was born in New York City, but now lives in Notting Hill in West London told the Telegraph that she knows exactly how Ghislaine Maxwell was able to enter the high society social circles in New York City after her family’s very public fall from grace in England.

Kirwin-Taylor claims Maxwell’s “British accent and faint whiff of poshness” allowed Maxwell to put her best foot forward when she arrived in New York City. However, Ghislaine Maxwell’s association and subsequent “stamp of approval” from Prince Andrew, Duke of York, sealed the deal. 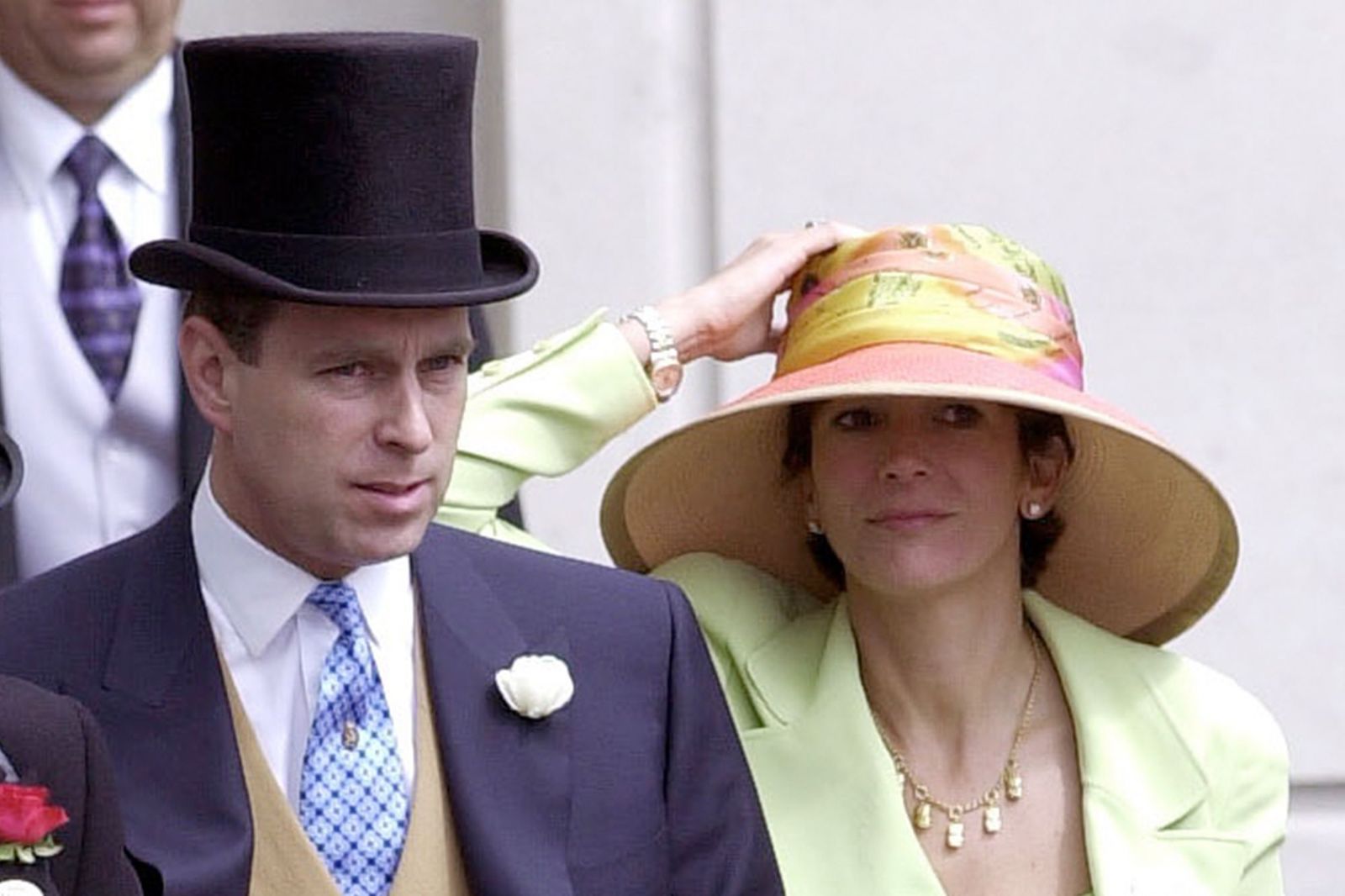 Because of Ghislaine Maxwell’s association with Prince Andrew, she was quickly accepted into social circles in New York City. As it turns out, Prince Andrew might not be the best judge of character, and has been accused of being involved in Jeffrey Epstein’s sexual exploits.

Virginia Roberts Giuffre accused Prince Andrew of having sex with her multiple times at the hands of Epstein’s sex trafficking ring. Prince Andrew denies all the allegations against him. 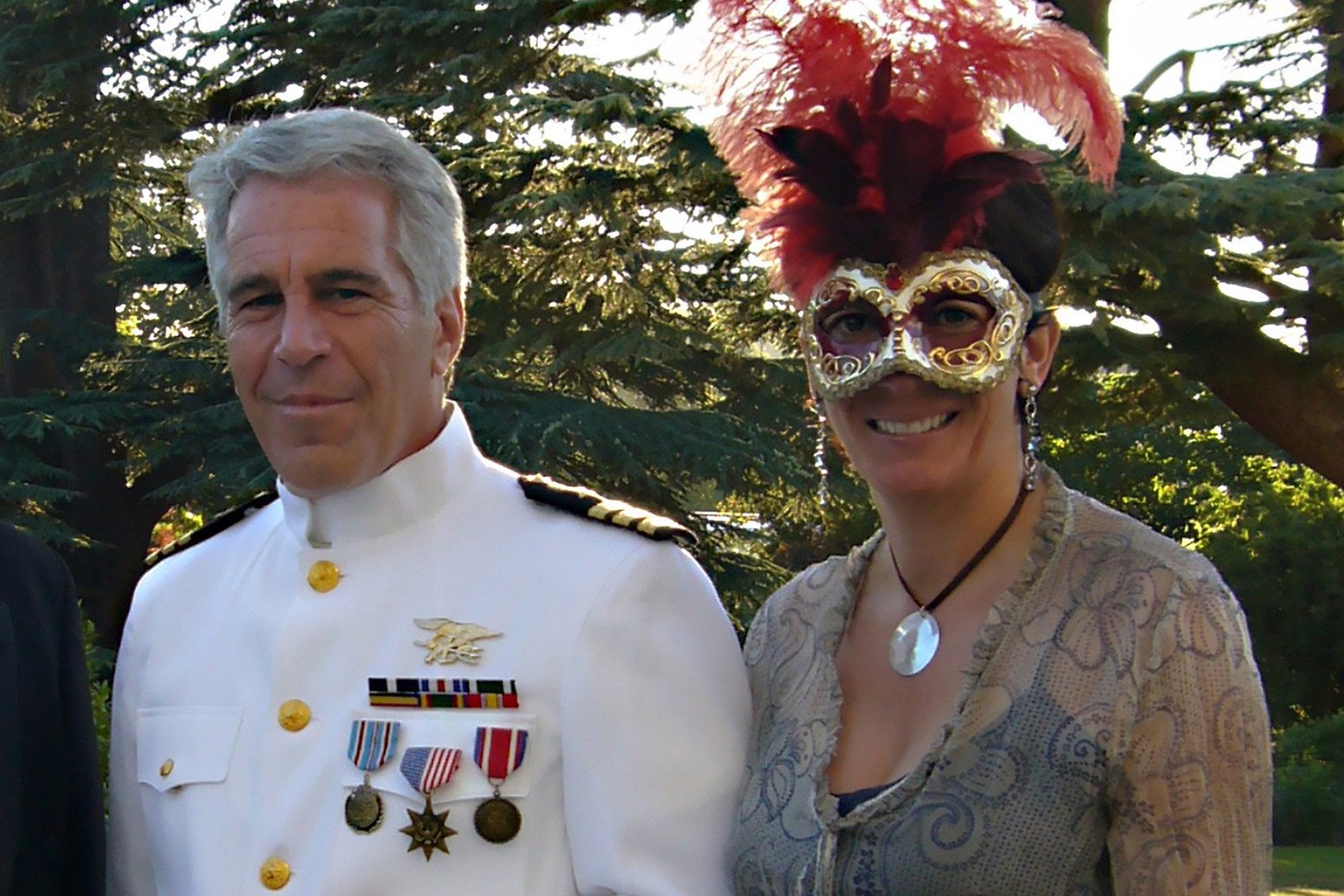 Considering Ghislaine Maxwell is sitting in prison right now awaiting trial regarding charges connected to Jeffrey Epstein’s sex trafficking ring, the answer to this is clearly yes. Not only did Ghislaine Maxwell know all about Jeffrey Epstein’s dark and depraved sexual exploits, it has been alleged by several Epstein victims that she both ran the ship, and participated in the abuse.

Virginia Roberts Giuffre didn’t just lay accusations against Prince Andrew. She also accused Ghislaine Maxwell of recruiting and grooming her, then handing her over to Epstein for sexual abuse. Roberts Giuffre claims Maxwell participated on occasion, as well.

Other victims who have come forward speaking out against Epstein corroborate Roberts Giuffre’s accusations, mirroring the same allegations against Maxwell. Ghislaine Maxwell was arrested by the FBI in July 2020 and is awaiting trial in a Manhattan jail.