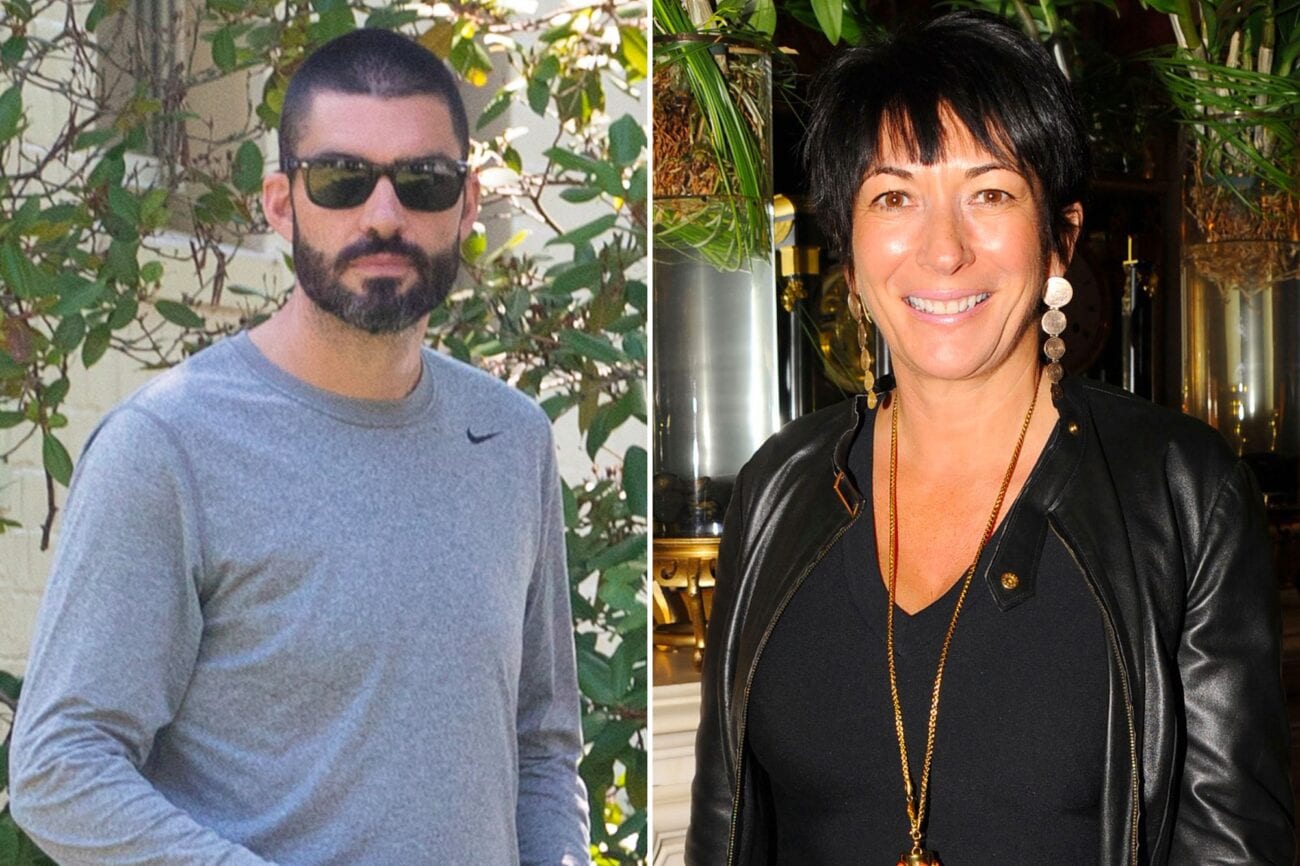 As Ghislaine Maxwell’s federal case was being built, documents came out alleging the Epstein associate had a secret husband. Naturally, everyone assumed her secret husband was Jeffrey Epstein, her ex-boyfriend and unofficial boss. Some even inferred it was Prince Andrew.

But tech entrepreneur Scott Borgerson is now suspect number one in the search for Maxwell’s secret husband. The Sun reported that the 43 year old always bragged about dating a high profile woman, but never revealed her identity to friends. So, who is Scott Borgerson and how did he marry Maxwell?

A married man leaves his wife

Maxwell and Borgerson met back in 2014, but at the time, Borgerson was married with two children. But he threw all of that away to be with Maxwell. Leaving his wife Rebecca, Borgerson got a divorce and started a relationship with Maxwell. 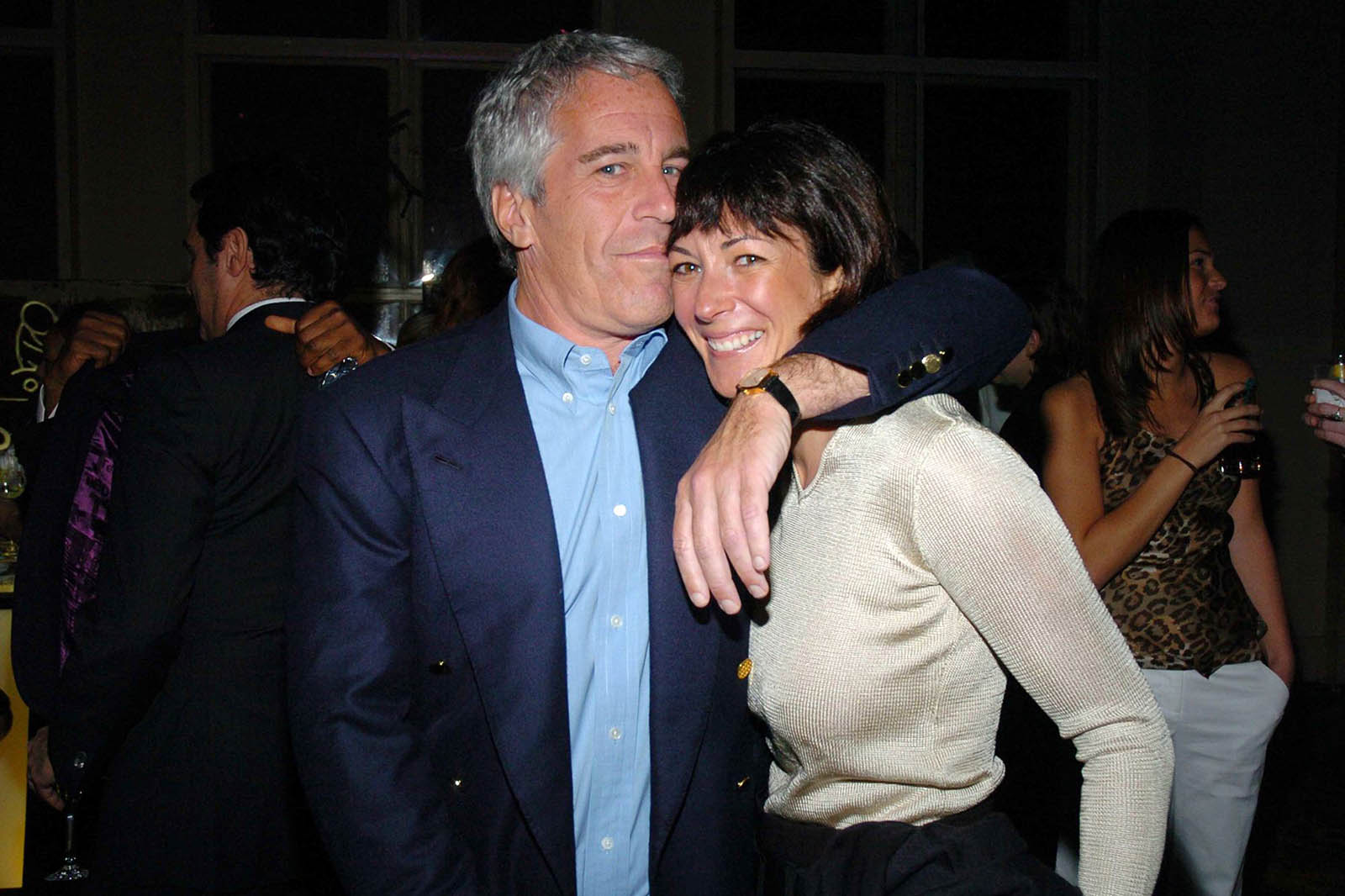 No clue of criminal activity

In their entire relationship though, Ghislaine Maxwell hid her ties to Jeffrey Epstein and kept Borgerson in the dark about her criminal activities. Borgerson’s estranged father commented that his son knew nothing about Maxwell’s previous relationship with Epstein as well as her current relationship. 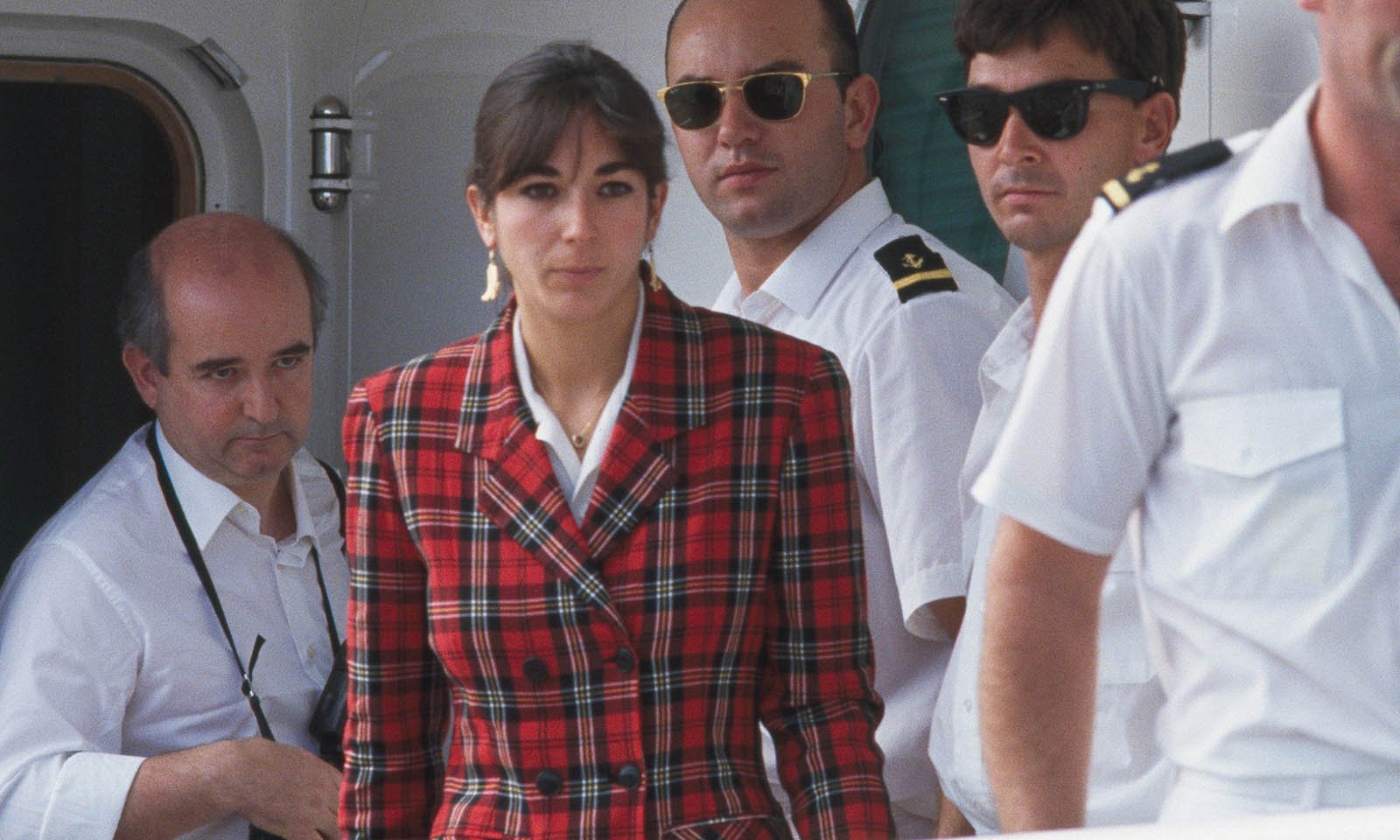 Probably best for Maxwell’s sake, Borgerson is naturally a private person according to his parents. Him keeping the identity of his girlfriend/wife secret from his parents was nothing new. He couldn’t help but brag about Maxwell’s status, but he never told anyone who the woman he was seeing was.

Especially as the FBI was closing in on Jeffrey Epstein, it was key that Ghislaine Maxwell stayed out of the spotlight and was able to go on the run if she did. Having her husband already keeping their relationship mum was the perfect cover for her to still love, while laying low. 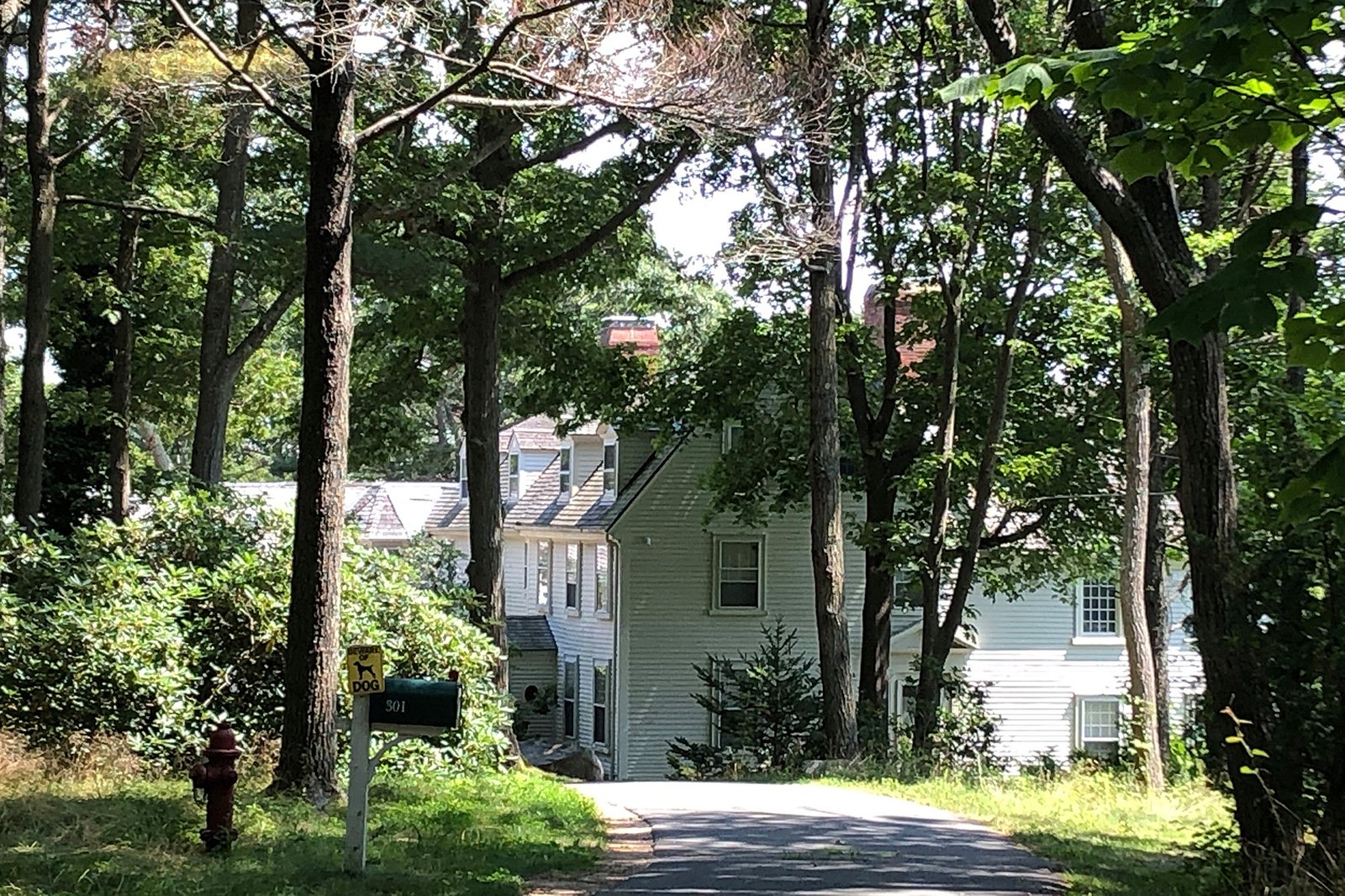 Not the first time the two were connected

The Daily Mail reported on the two being together as early as December 2019, saying that he was hiding with her in New England. The million dollar home in New Hampshire that Maxwell was hiding out in was bought by a company that has ties to Borgerson.

Plus, numerous reports had her touring her property with a mystery man named Scott. At the time, no one could tie “Scott” to Maxwell, as it could’ve also been a fake name as well. But now that the information is out there, it will be interesting to see if Borgerson actually knew anything about Maxwell’s connections and how he affects her trial.

Assuming he is the mystery husband.