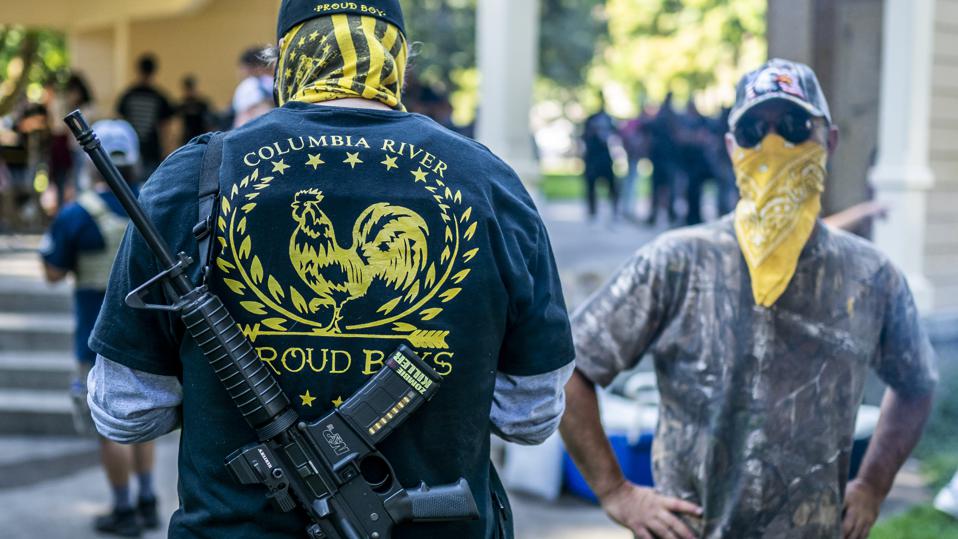 Trumps debate call out: Who are the Proud Boys and what do they do?

The first presidential debate was filled with surprising & memorable moments – though not in a good way. We all got a laugh from Biden’s “Will you shut up, man?” gaffe, but there were also a few bone-chilling moments.

During the debate, President Trump failed to explicitly condemn white supremacism, and instead appeared to encourage it by calling out a group called Proud Boys. The Proud Boys responded to Trump’s comment by gathering for a Labor Day rally in Oregon, where they showed support for the President’s instruction to “stand by.”

Many worried about this group being directly mentioned as they have a history of provoking violence and encouraging hate. Here’s what we know about this white supremacist group. 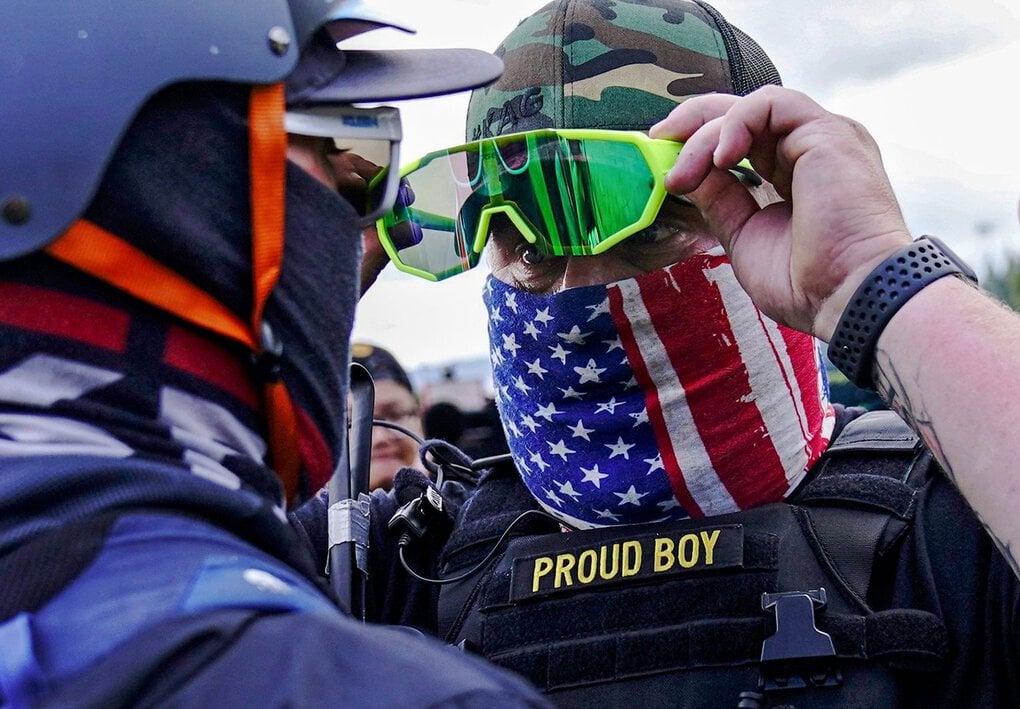 Who are the Proud Boys?

Gavin McInnes is currently banned from different social media sites including Twitter, Instagram, and YouTube. All the bans are due to his constant use of hate speech. While he has been described as far-right multiple times, he denies the label. 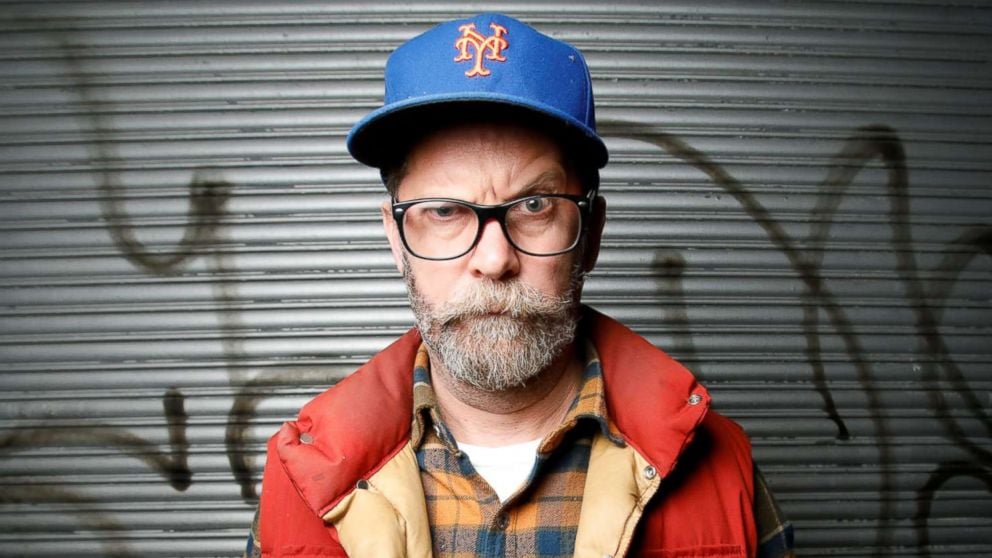 His website also states the Proud Boys follow tenets such as closed borders, minimal government, and reinstating a spirit of Western chauvinism. The group lives by the motto: “West is the Best.”

In the Proud Boy Magazine, a Western Chauvinist is defined as “someone who supports a secular government whose legal code is informed by Judeo-Christian ethics and whose origins lie in the Greco-Roman tradition of the Republic”. However, only a few lines later, they state Western Chauvinism has nothing to do with religion or ethnicity.

The term “Western Chauvinist” was actually created by the Proud Boys head, Gavin McInnes. The Proud Boys take this term as a reappropriation of the common use of “chauvinist”. 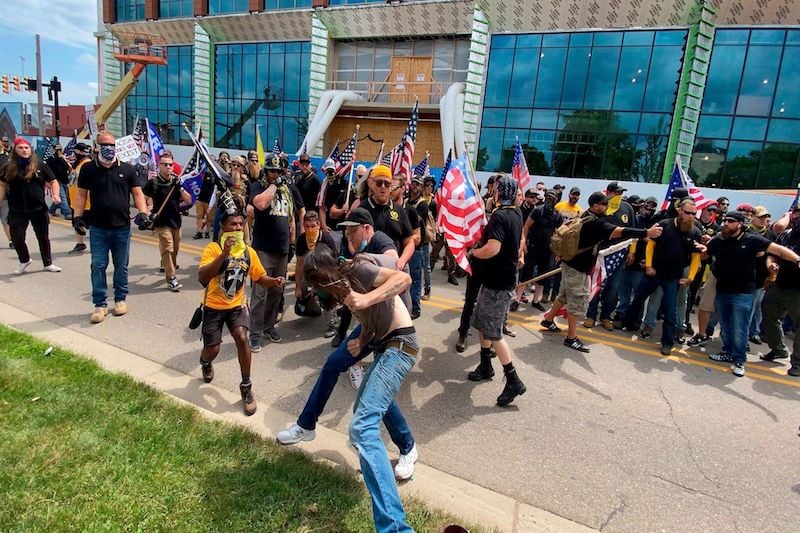 What do the Proud Boys do?

The Proud Boys have been involved in violent acts several times already. Recently, an army veteran was hurt by the Proud Boys during a brawl in Kalamazoo. This incident was widely criticized as the police arrested ten individuals, none of them belonging to the Proud Boys group.

On Labor Day, the Proud Boys also gathered in Oregon City where they engaged in street violence. The Proud Boys attacked a Black Lives Matter protester using a bat & pepper spray. It was reported they carried guns.

Facebook has continuously tried to take down any events or groups related to the Proud Boys. However, many think Facebook isn’t doing enough to prevent white supremacists and other hate-supporting organizations from creating content. In particular, many have criticized Facebook for only banning inappropriate content when it’s reported, and not when the page is created. 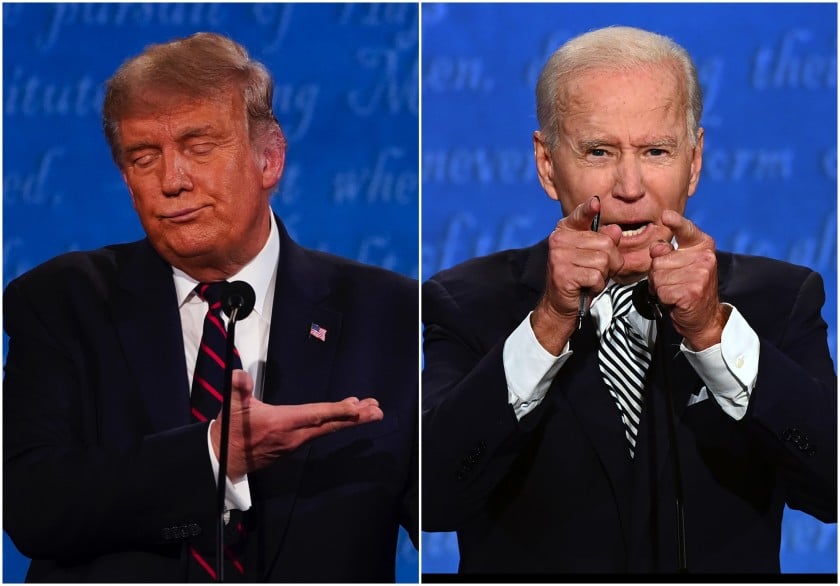 During the first presidential debate, moderator Chris Wallace asked President Trump if he would condemn white supremacist groups. Biden chimed in, asking if he would condemn the Proud Boys more specifically. The President’s response was “Proud boys stand back, and stand by,” which was widely interpreted as a request to wait for an appropriate time to act, instead of desisting.

The Proud Boys responded to the message immediately. Ever since President Trump failed to condemn the actions of the Proud Boys (and other white supremacist groups), they have been more vocal about their support for Trump. After the President’s statement, a member of the Proud Boys made T-shirts with the phrase “Proud Boys standing by.”