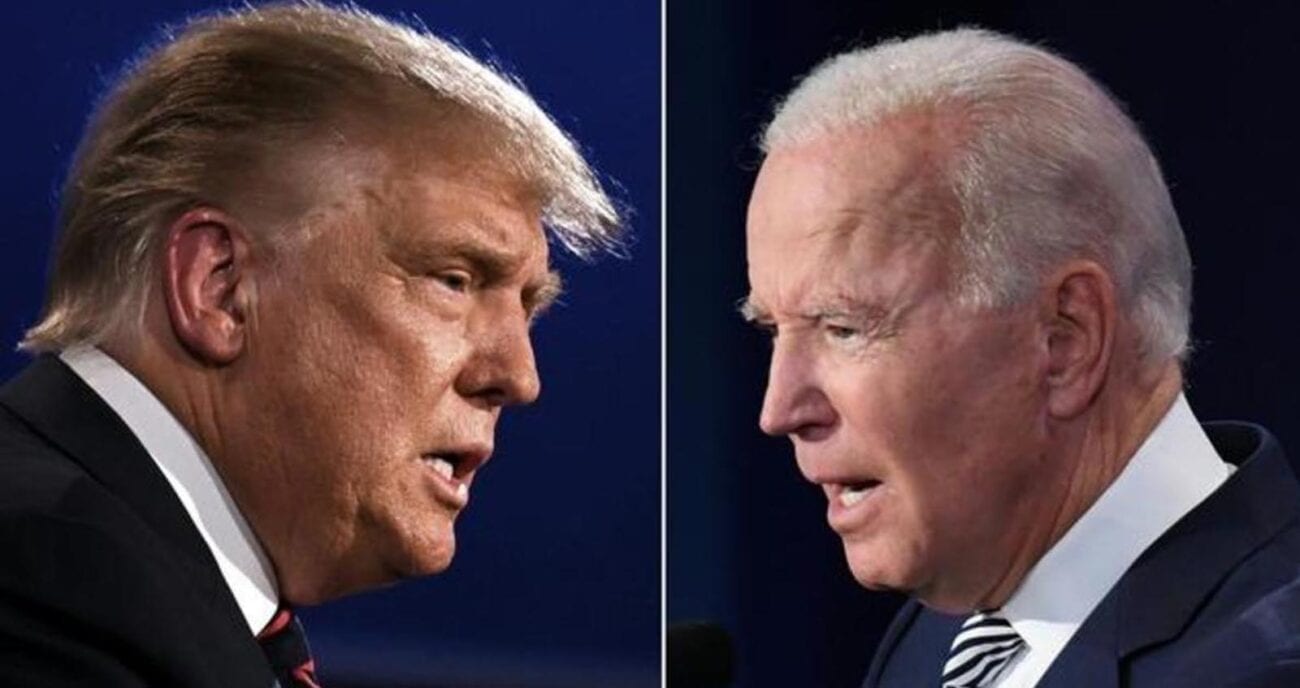 Get your presidential debate highlights from ridiculous memes

Let’s face it, politics aren’t fun even in the best of times. Plus, 2020 is hardly what anyone would call great – unless they’re maybe saying “greatly disappointing” or “greatly horrifying”. Thus, everyone went into the first presidential debate, which happened last night with trepidation.

If you were one of the people who decided to skip the debate last night we can’t really blame you – the whole thing was a dumpster fire on a trainwreck. Now that it’s over, you might want to get the highlights without getting too angry. In order to help you with this endeavor we’ve sourced the very best memes to come from the debate last night to give you the highlights this way. 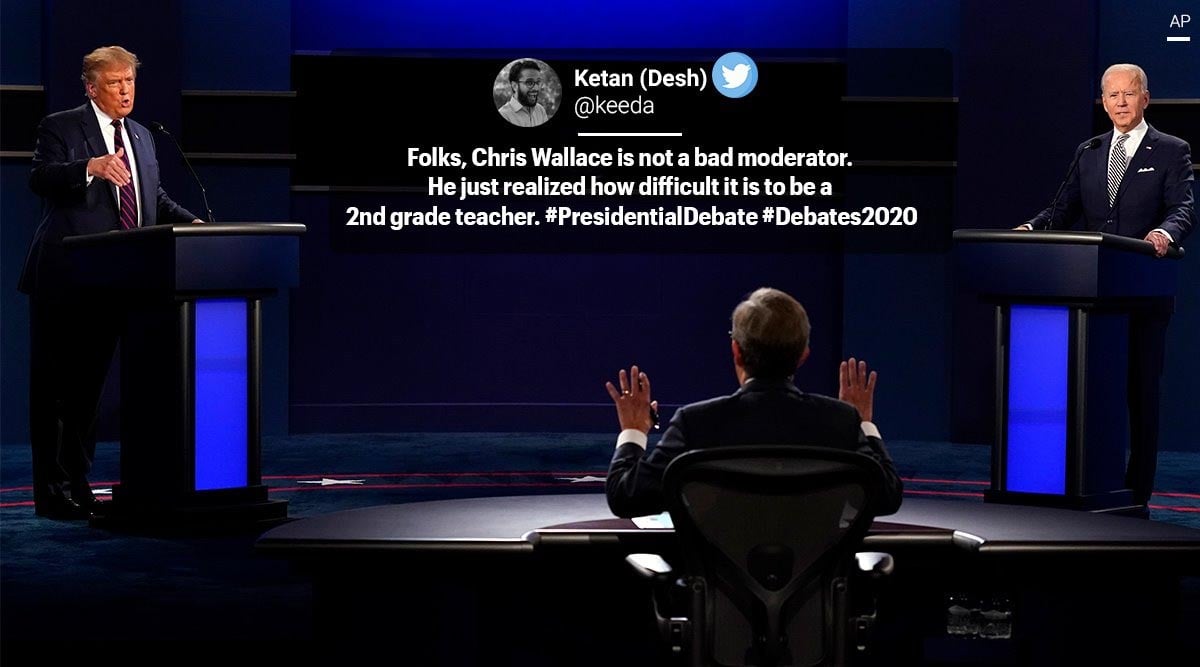 One of the things pretty much everyone agreed with, no matter your political leanings, was that the moderation was lacking. The hour and a half debate felt more like a Thanksgiving shouting match where your two uncles leaned over the half carved turkey & once it’s over your cousin is prepared to say “I’m thankful it’s quiet”.

In preparation for the debate, many people created & shared rules for drinking games . . . however it wasn’t very long until everyone was just drinking without waiting for a cue. (Which is for the best probably, because one person had the rule “chug your drink every time there’s unintelligible shouting” and that would have ended poorly.) 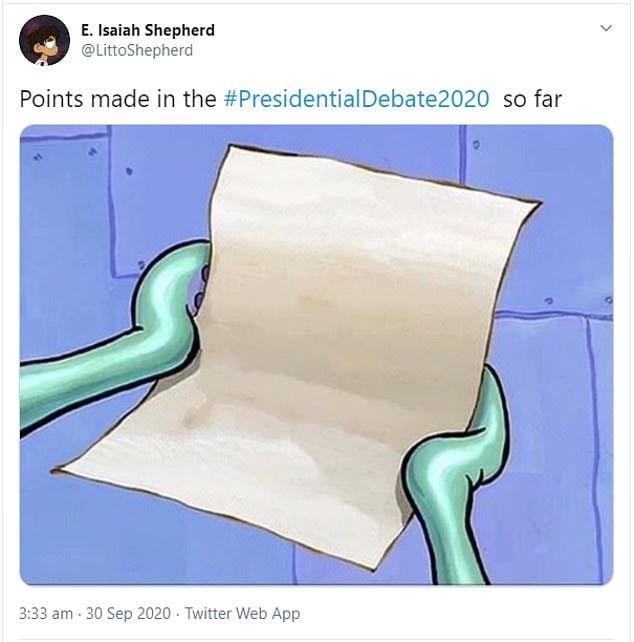 A lot of nothing

Despite nearly an hour and a half of uninterrupted debating there was a shocking lack of actual information. Instead of discussing policy and plans for the future both candidates resorted to name calling and vague statements. 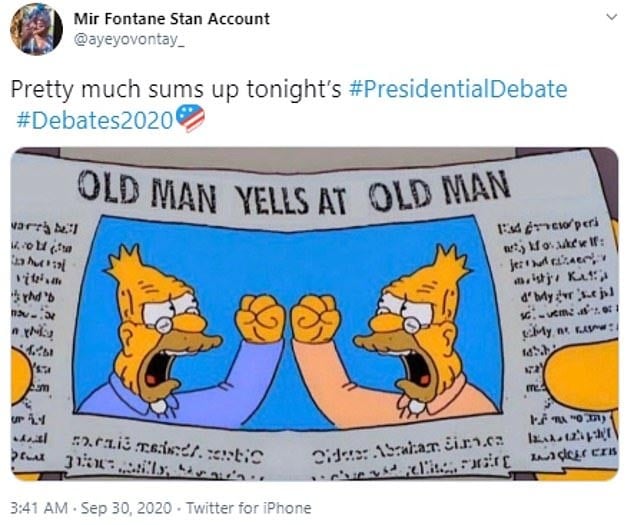 Old man yells at cloud, but cloud is another old man

While perhaps a little passion could be commended, there was too much yelling & interrupting. Most of the internet was bewildered as to why the moderated didn’t have control over the candidates’ microphones. 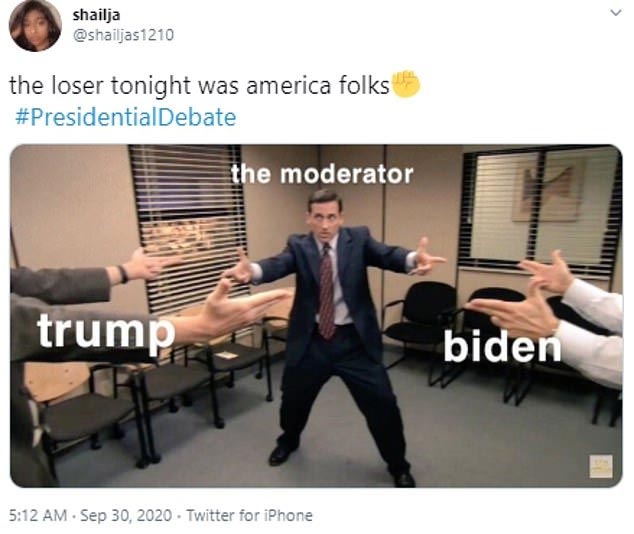 Analysts couldn’t pick a winner from the debate – they didn’t even try. However, everyone can agree that it’s definitely the American people who lost.

trump: “he shows up wearing the biggest mask I’ve ever seen” pic.twitter.com/We7EO5Q9yx

At one point Trump attempted an insult saying Biden shows up everywhere in the “biggest mask I’ve ever seen”. While it was one of the weaker insults of the whole evening, it did manage to give everyone a chuckle & a few meme variations.

Honestly, "Will you shut up, man?" is going down in presidential debate history along with with Nixon's beard. Iconic.

If you’re not yet convinced the debate devolved into weird personal attacks and just an overall mess, allow us to tell you more. About 20 minutes in, Biden literally just asked Trump to shut up so . . . yeah things went badly. Trump was interrupting him, but it still wasn’t a great move – even if it was funny.

Lots of U.S. cities were mentioned in the debate. We’re fairly certain everyone groaned in fear, wondering what a candidate was possibly going to say about them and their neighbors & friends. It felt very much like being dragged into someone else’s drama.

Philadelphia got a particularly unkind shoutout when it was said that “bad things happen in Philadelphia”. Luckily residents of the city took it with grace and humor.

We’d frankly like to say this to both candidates at this point. We’re feeling bleak today thanks to the atrocity that was last night’s television event.