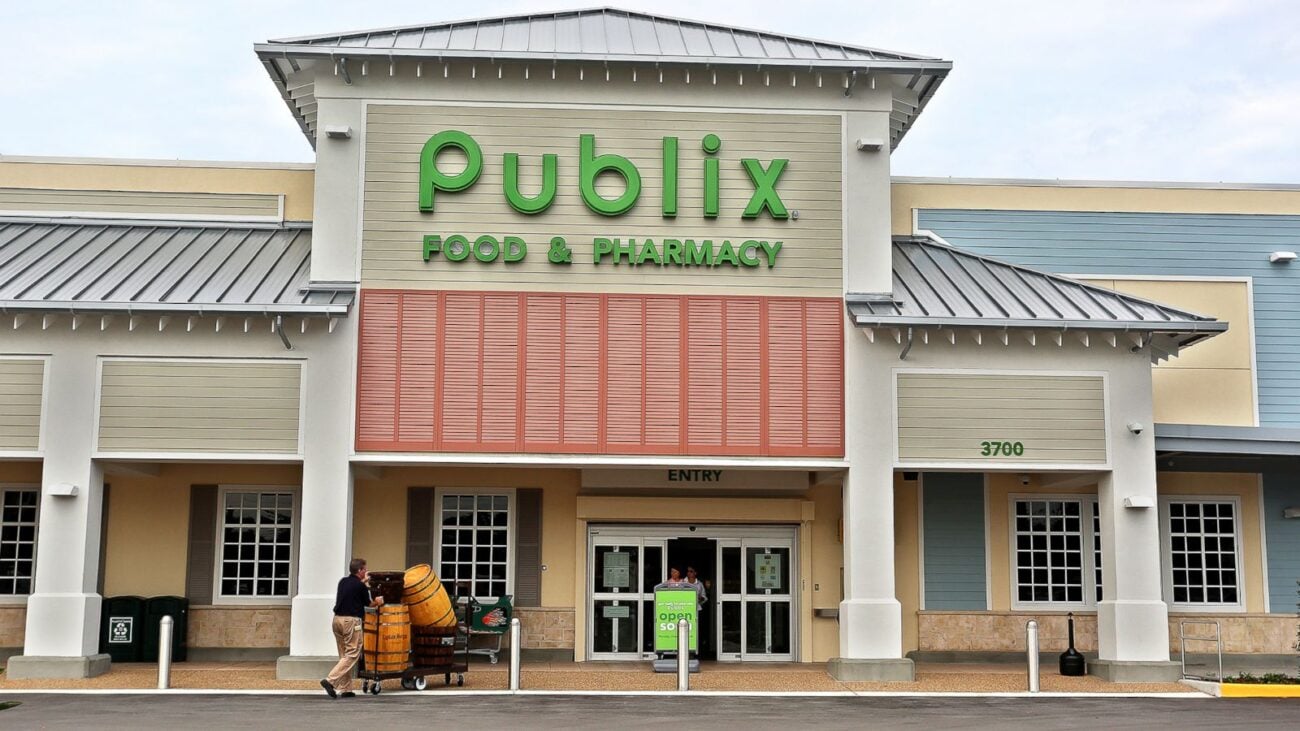 Weird Trump connection: Why is there a Publix supermarkets boycott?

If you’re old enough, you might remember the days when you didn’t know (and didn’t care) about the political inclination of the businesses you frequented. This isn’t to say that those were better or worse times, but to point out we live in a markedly different environment now. If a store is noticeably pro-anything, it becomes a statement its customers have to reckon with.

Publix supermarkets? What? Oh, you must not live in Florida. 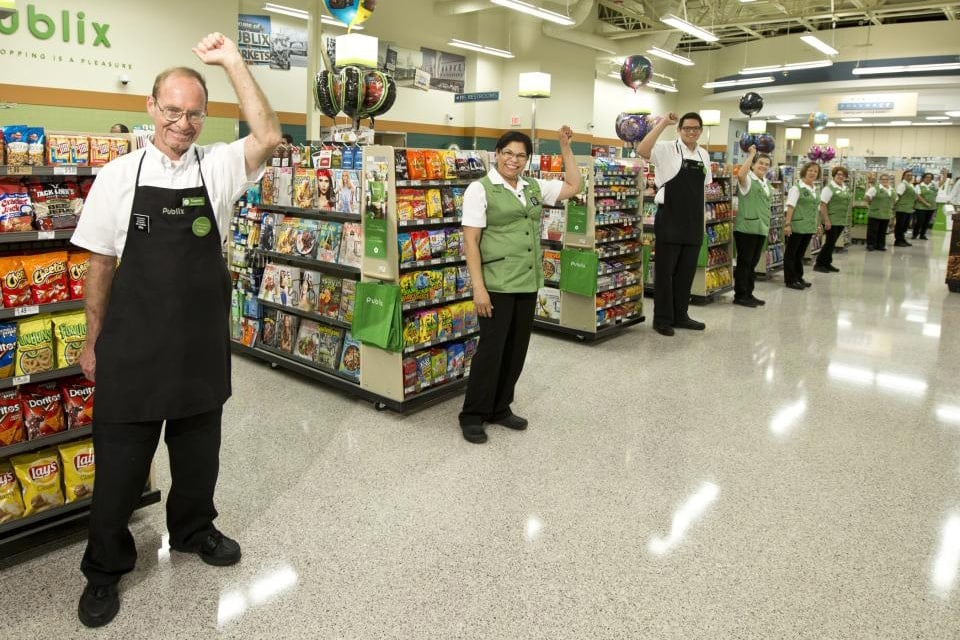 Publix is huge in Florida. And it has a history going back to the 1930s, growing through its Depression-era origins all the way to the titanic supermarket chain it is today. Publix supermarket customers have grown to love the chain thanks to “the little things”:  their employees take your groceries to your car, the bakery always offers free cookies, and there are constant 2 x 1 deals.

The founders of Publix supermarkets, the Jenkins family, are worth $2.2 billion, according to Forbes. So, to say their family-friendly strategy has worked in spades is a bit of an understatement. Unfortunately for the Jenkins’, one of their own has brought about the threats of a boycott against the chain.

While Julie Jenkins Fancelli – daughter of late Publix founder George Jenkins and official Publix heiress – isn’t the first Publix personality to donate to conservative causes, she has quickly become the most infamous. Fancelli has gotten Publix supermarkets in hot water because she donated $300,000 to Donald Trump’s January 6 Washington rally. You know, the one that sparked the Capitol riot. 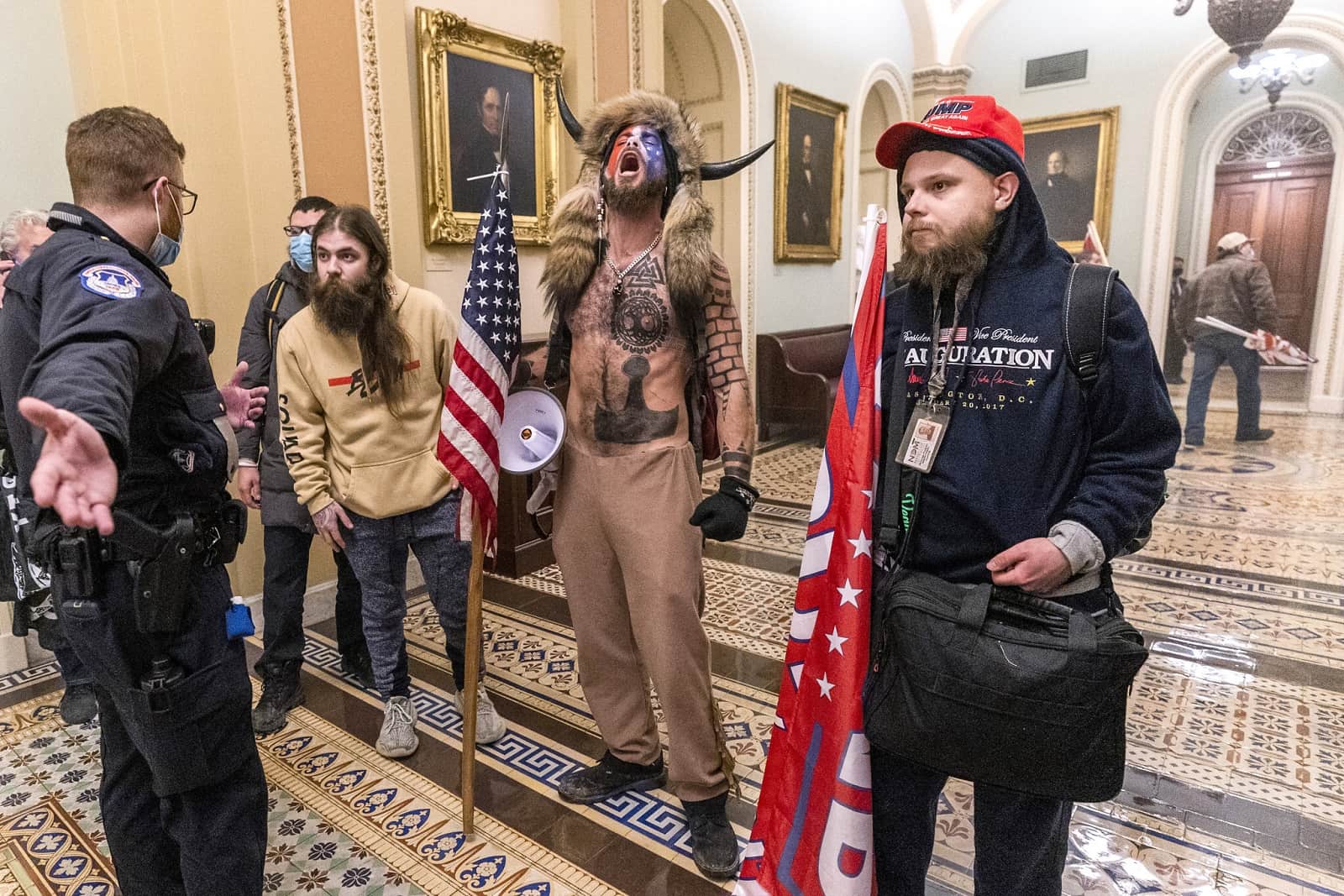 Julie Jenkins Fancelli has contributed more than $2 million to conservative causes and Donald Trump’s reelection campaign, so her support of that specific rally shouldn’t come across as much of a surprise. But it’s become a last straw of sorts for many Publix supermarket customers who can’t reconcile their pleasant Publix shopping trips with the brutal, disturbing images of the assault on the Capitol.

The Guardian quotes Wendy Mize, a long-time customer of Publix: “Insurrection at the Capitol, images of the police officer with his head being crushed, individuals dressed as Vikings on the floor of the Senate . . . we’re not going to call this normal. (Publix) are a private company and it is their business how they want to contribute their money, but it’s also my right to decide where I want to spend my dollars.”

Mize, 57, is not alone in wanting to end what she calls “an abusive, dysfunctional relationship” with Publix supermarkets (Yikes! That’s an intense shopping experience.) Once Fancelli’s contribution to the rally was revealed, the hashtag #BoycottPublix started trending on Twitter. And you know things are serious once they start trending on Twitter. 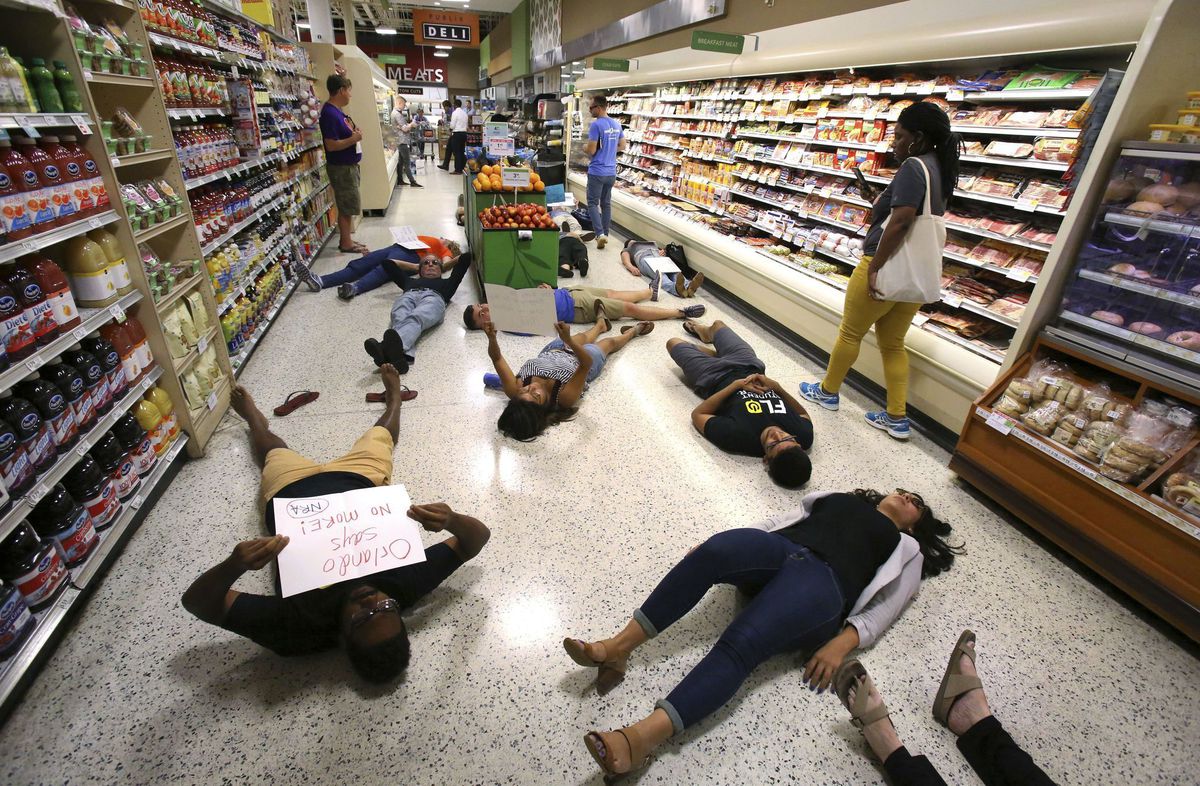 Where shopping used to be a pleasure

Wendy Mize’s reaction is easier to understand when you consider Publix supermarkets have had a few other controversial incidents in the recent past. About three years ago, in the aftermath of the Parkland high school shooting, Publix had to deal with in-store protests over political donations. This time it was for bankrolling Adam Putnam – a self-confessed “proud National Rifle Association sellout” – for state governor.

As if the vaccine contract didn’t make Publix supermarkets (and DeSantis) shady enough, it also made the supermarket chain look hypocritical. Publix is well-known for failing to enforce in-store mask wearing in some of its locations. Even worse, recently the company found itself in the losing end of a wrongful death lawsuit from the family of an employee who died of COVID after being ordered not to wear a mask at work.

Julie Jenkins Fancelli’s financial contribution to a rally that, basically, got a former president impeached certainly seems to have been one mis-step too many for some Publix supermarkets customers. The company is doing what it can to distance itself from Fancelli’s actions – and by that we mean Publix supermarkets took to Twitter to try to douse the boycott flames with an official statement.

The statement from Publix is pretty standard business: they gently try to remind customers that Julie Jenkins Fancelli is not an actual Publix employee, and she doesn’t represent the company in any way. Then they offer some boilerplate condemnation of the events that took place at the Capitol on January 6.

If it feels like Publix isn’t trying that hard to win people back, it’s probably because stronger verbiage would likely lose them customers that agree with Julie Jenkins Fancelli. Like we said earlier, that’s the environment we live in now.