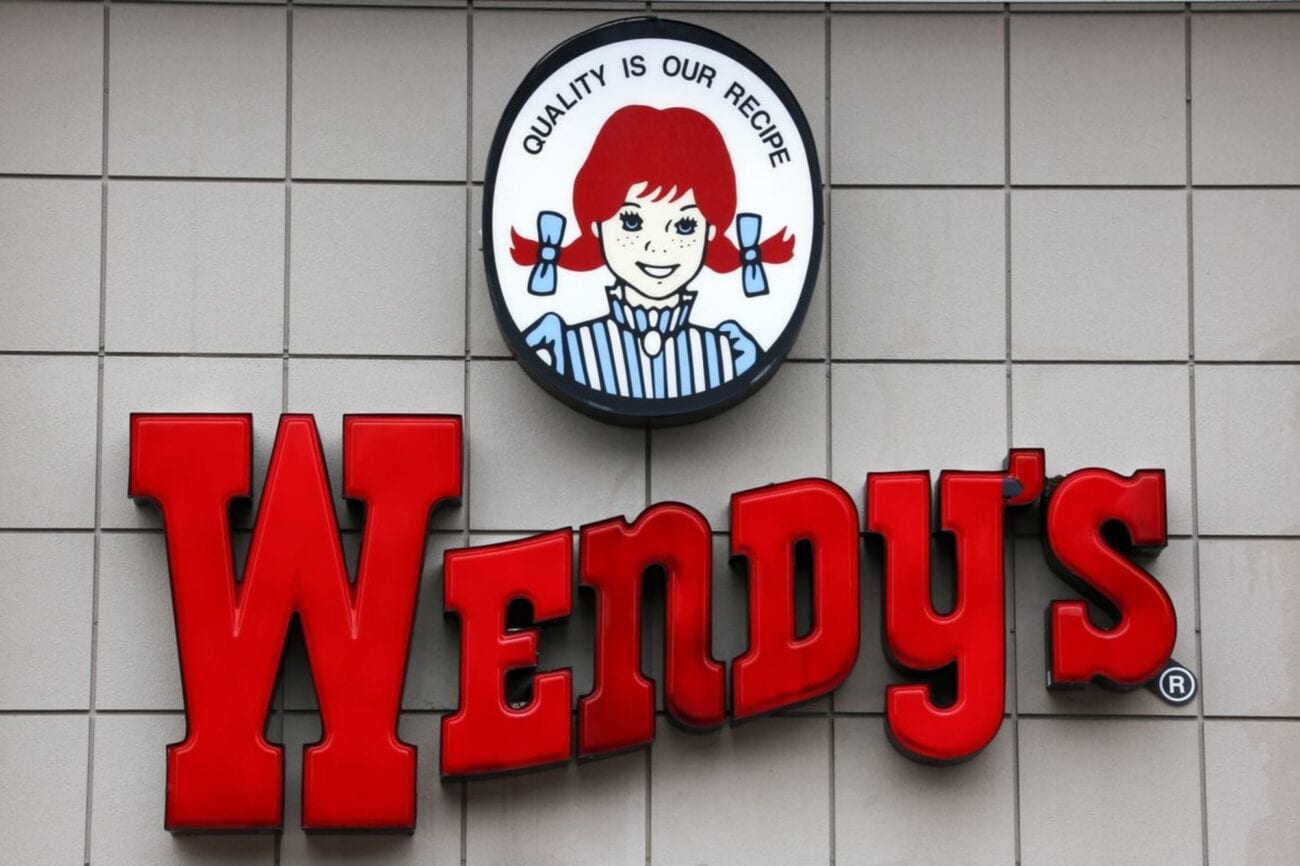 #NationalRoastDay: How Wendy’s is celebrating on Twitter this year

The fast food franchise Wendy’s just announced #NationalRoastDay and we’re getting the grill ready! Time to see who & what is going to get roasted this year on Twitter!

We all have the same thoughts as this angry chef on Twitter –“What took Wendy’s so long?”

How ’bout a rump roast pic.twitter.com/ZTtKAo2iw2

Wendy’s didn’t hold back on our favorite yellow minions. In fact, Twitter brought out their best side.

Spoiler alert: because Wendy’s just tweeted what we all didn’t want to admit. Pringles may have been playing us this whole time. Did the referee call for tough-love?

Wendy’s just revealed the one thing we all already knew – Reddit is a place where lonely men spend their time.

I'd look you up but I don't care #NationalRoastDay

If you thought you could make demands from Wendy’s – you’re sadly mistaken. In fact, Twitter users have been roasted just because they’re too needy for a roast.

I’m two teas deep. have at it, Wendy.

Wendy’s is not shy to bring your grandmother into this roast. Get ready for some hot tea Twitter users!

Now we know Wendy’s least favorite state is not Texas. Thanks to a tweet by Pittsburg State, it’s Pittsburg. This might be the only thing Pittsburg has ever won. Congratulations!

Roast Me ( I have this feeling this will not be pretty ) pic.twitter.com/ZRkKPYj9w6

Wendy’s just brought back “yo mamma” jokes and we’re loving it. Sorry Tim Tierney, looks like Twitter has won our support on this one.

By #NationalRoastDay, do you mean the delicious roast beef sandwiches from @Arbys? 😂

All about the looks

This gentleman may have a new party trick thanks to Wendy’s savage reply. Twitter users have found a way to capture the hearts of the ladies. Thanks Wendy’s!

Did you enjoy Wendy’s #NationalRoastDay? Let us know in the comments below.