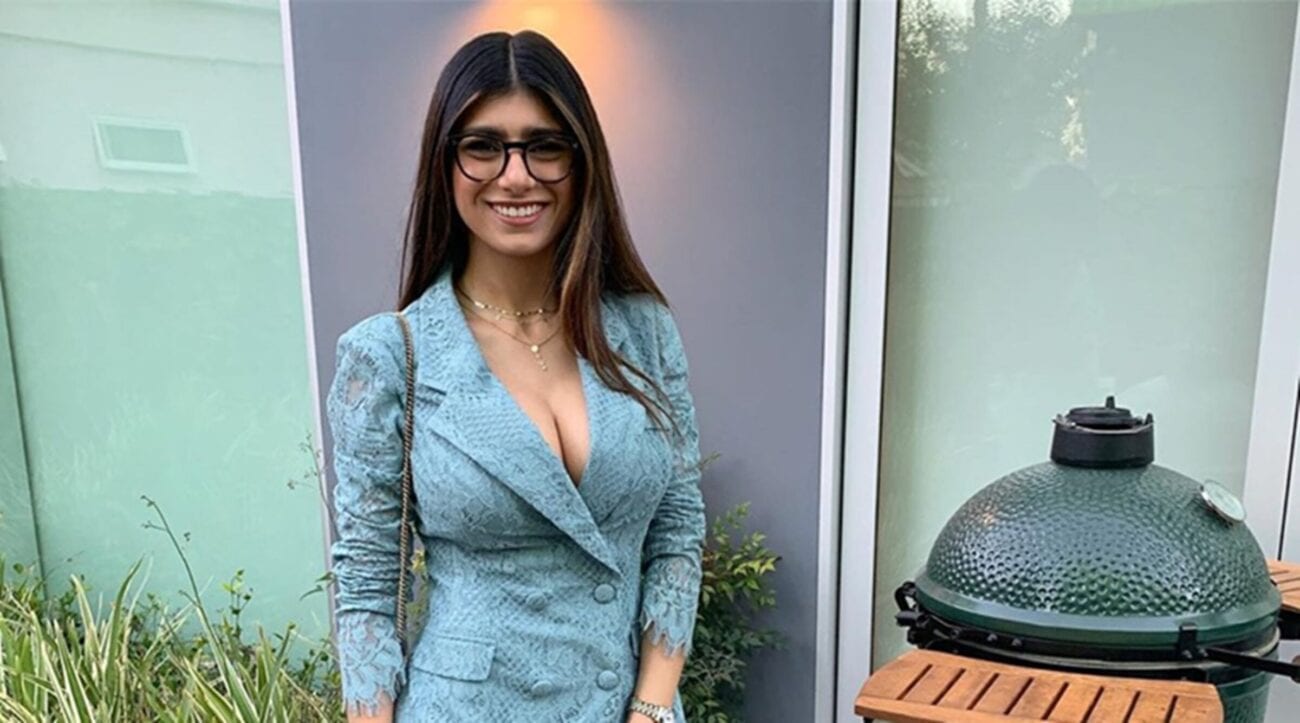 Careful it’s hot: All the tea on the BangBros and Mia Khalifa videos 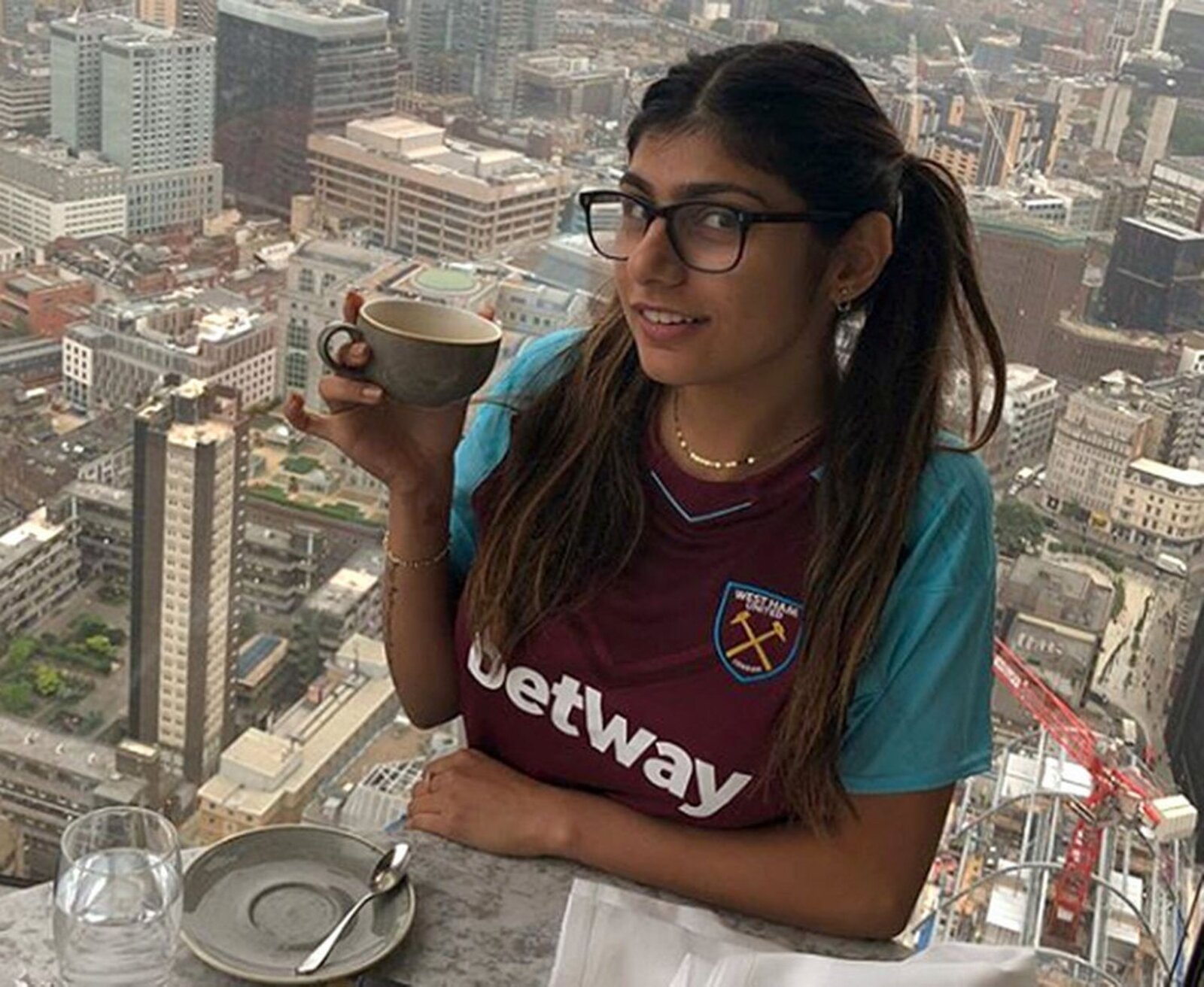 Since we’ve already discussed the deal with Mia Khalifa’s net worth, let’s go over some of the claims that Bang Bros are refuting on their Mia Khalifa “facts” website. Bang Bros claims that Mia Khalifa made an excess of $178,000 from her Bang Bros videos, and that she worked with three other adult brands before Bang Bros. The website doesn’t provide any evidence to support how much they paid Khalifa. 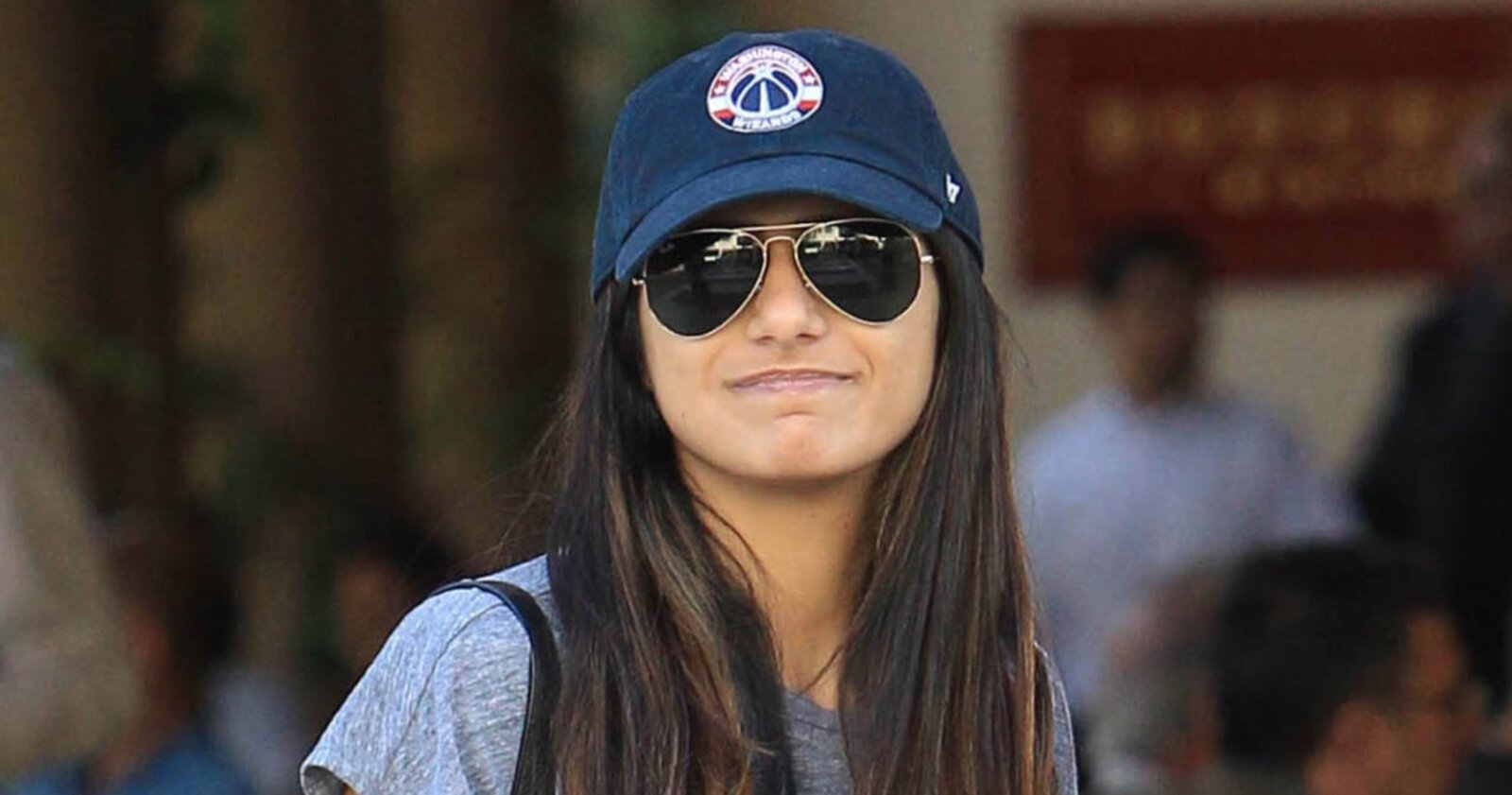 Another claim that the Bang Bros run site makes about Mia Khalifa is that she was active in the adult industry from mid-2014 to July 2017. Khalifa says she was only in the adult industry for 3 months, but the Bang Bros dates make it look like she was active for almost 3 years. Again, the site doesn’t provide any evidence so it’s hard to tell who is right.

In relation to how long Mia Khalifa has been in the adult industry, Bang Bros also points out that Khalifa was in more than just the 12 scenes that she claims. The site links to Khalifa’s adult filmography, which credits her with 28 scenes instead of the 12. The site further claims that Khalifa had lots of “creative” control over her scenes and links to a clip of Khalifa praising Bang Bros for giving her this opportunity. 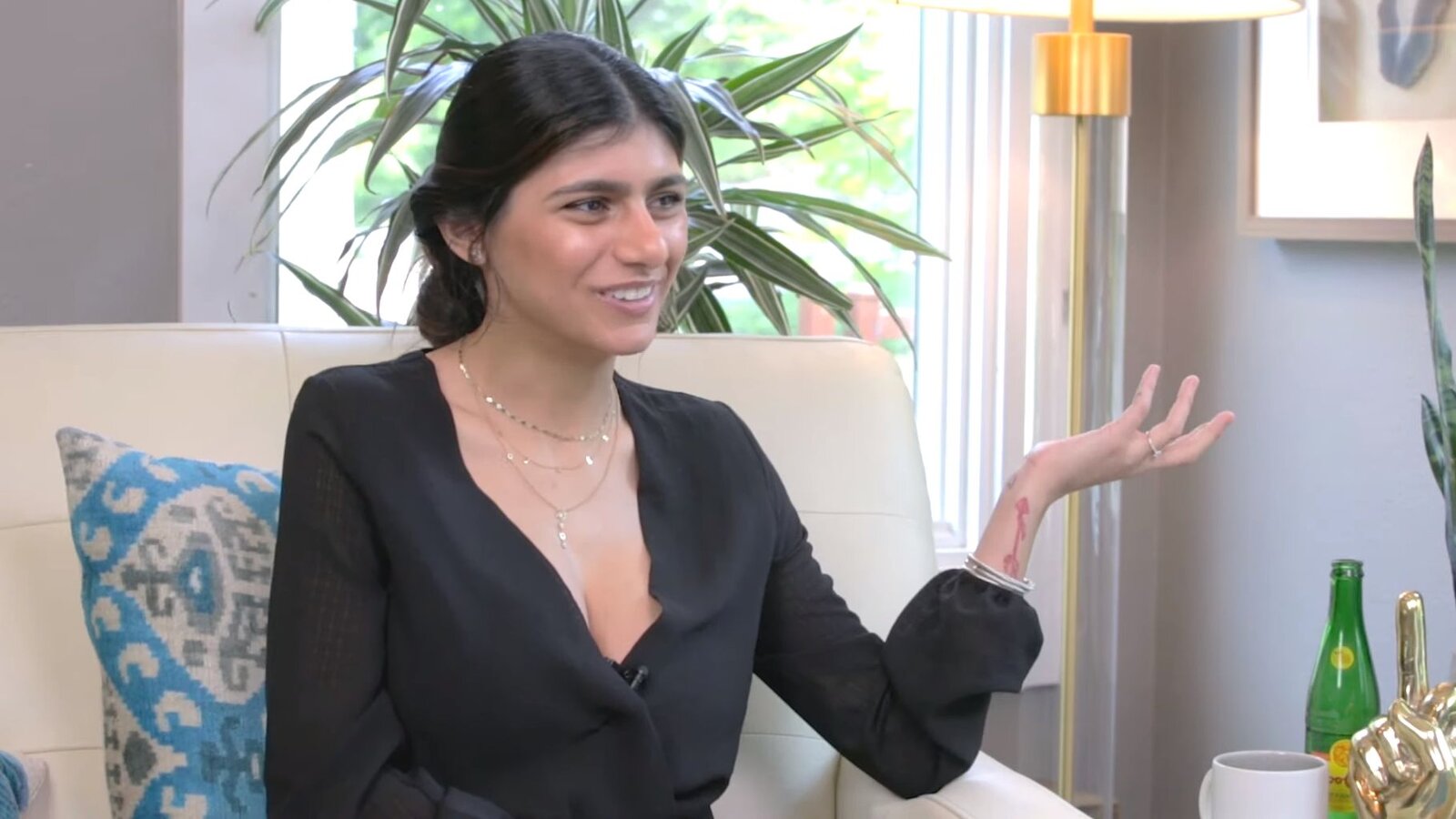 Bang Bros also seems bitter that Mia Khalifa has claimed ownership to her own name. The site claims that Mia Khalifa registered her name with the United States Patent & Trademark Office, giving her the exclusive right to use her name in connection with adult entertainment. Bang Bros claims that Khalifa already gave the exclusive rights to her stage name to them, but doesn’t elaborate. 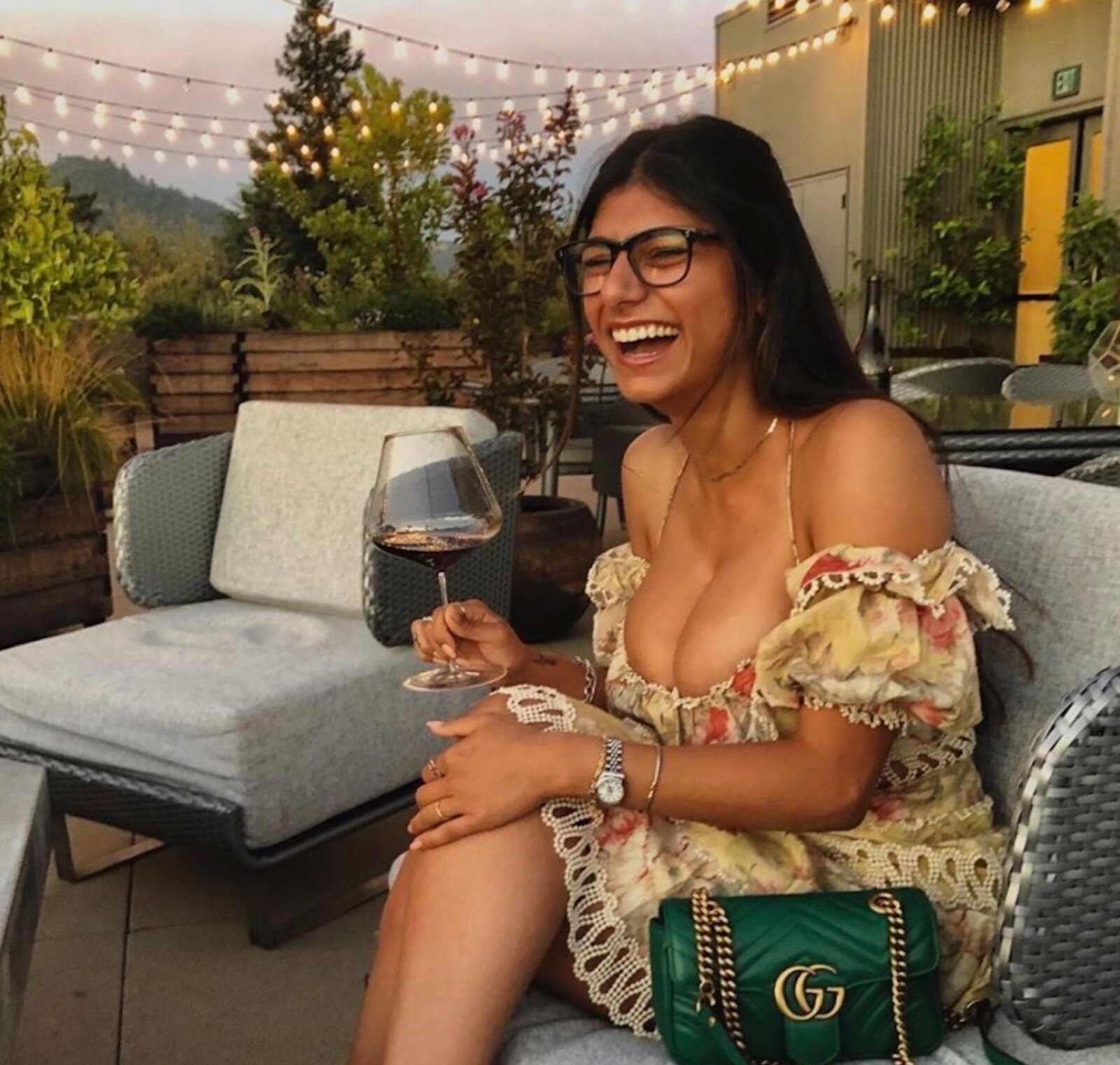 Bang Bros has learned how to use Google Trends

The Bang Bros website also published a Google Trends graph to show how Mia Khalifa has been “struggling” to stay relevant over the years. The graph highlights that the peak of Khalifa’s popularity was when she originally appeared in the Bang Bros videos, and that her popularity has tapered off since then. The graph is presented in a biased way to make Khalifa look like she’s looking for attention. 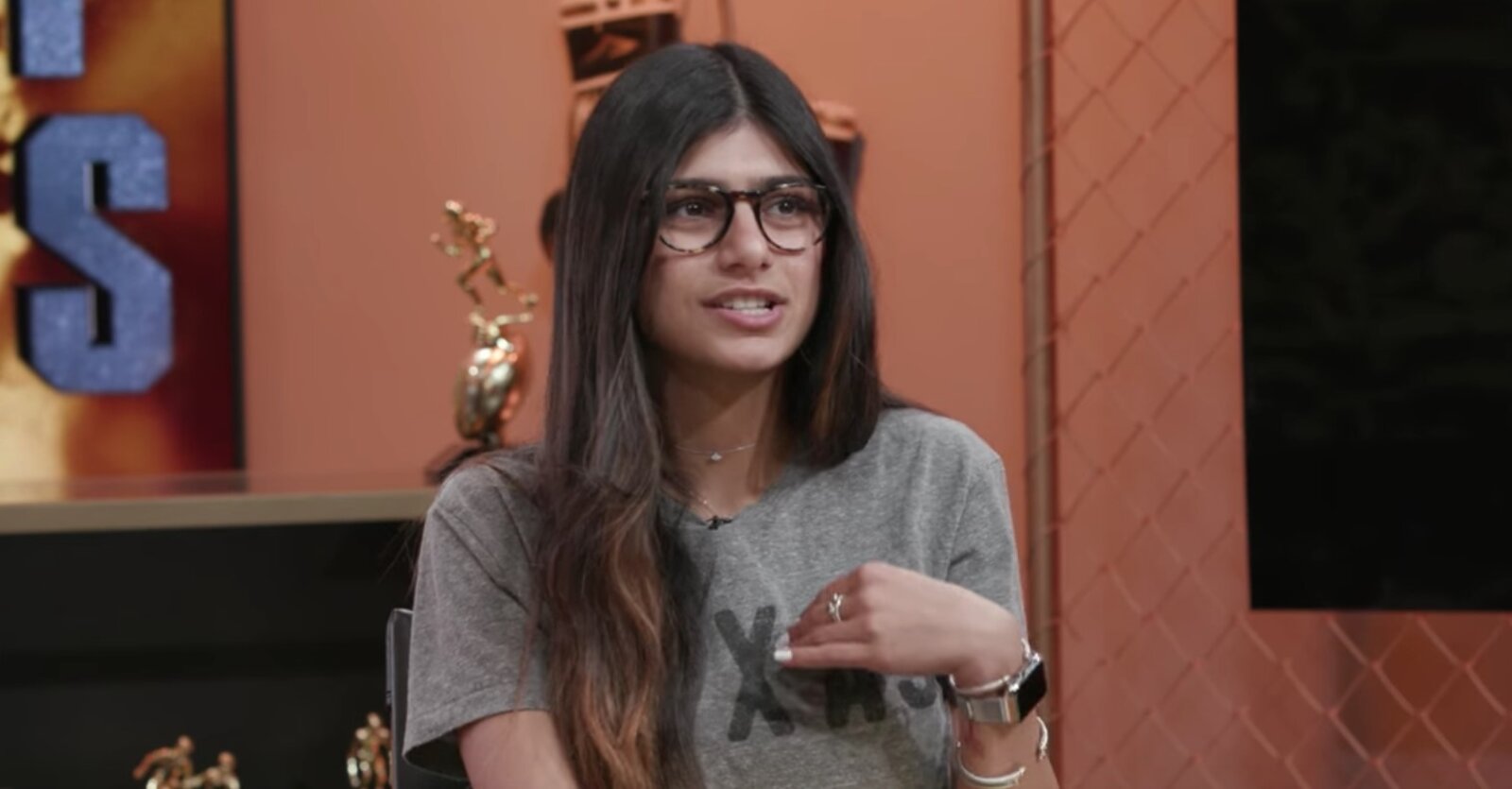 Bang Bros is just being petty with Mia Khalifa

Although it’s reasonable to question Mia Khalifa’s intentions when calling out Bang Bros, it doesn’t change the fact that this Bang Bros website is both petty and childish. The site lists off claims and rebuttals like it’s some sort of schoolyard argument, and is scarce on any actual proof. The whole website is only one page and doesn’t give any additional information about what they’re doing to make the industry better.

Khalifa hasn’t tried to go after the company in any legal way, and is simply voicing her regrets about her past. It’s strange that Bang Bros would take such an aggressive position against one of their most popular performers and seems indicative of how they may be treating their employees. The whole site feels like a political smear campaign and makes us wonder just how underhanded Bang Bros may be.