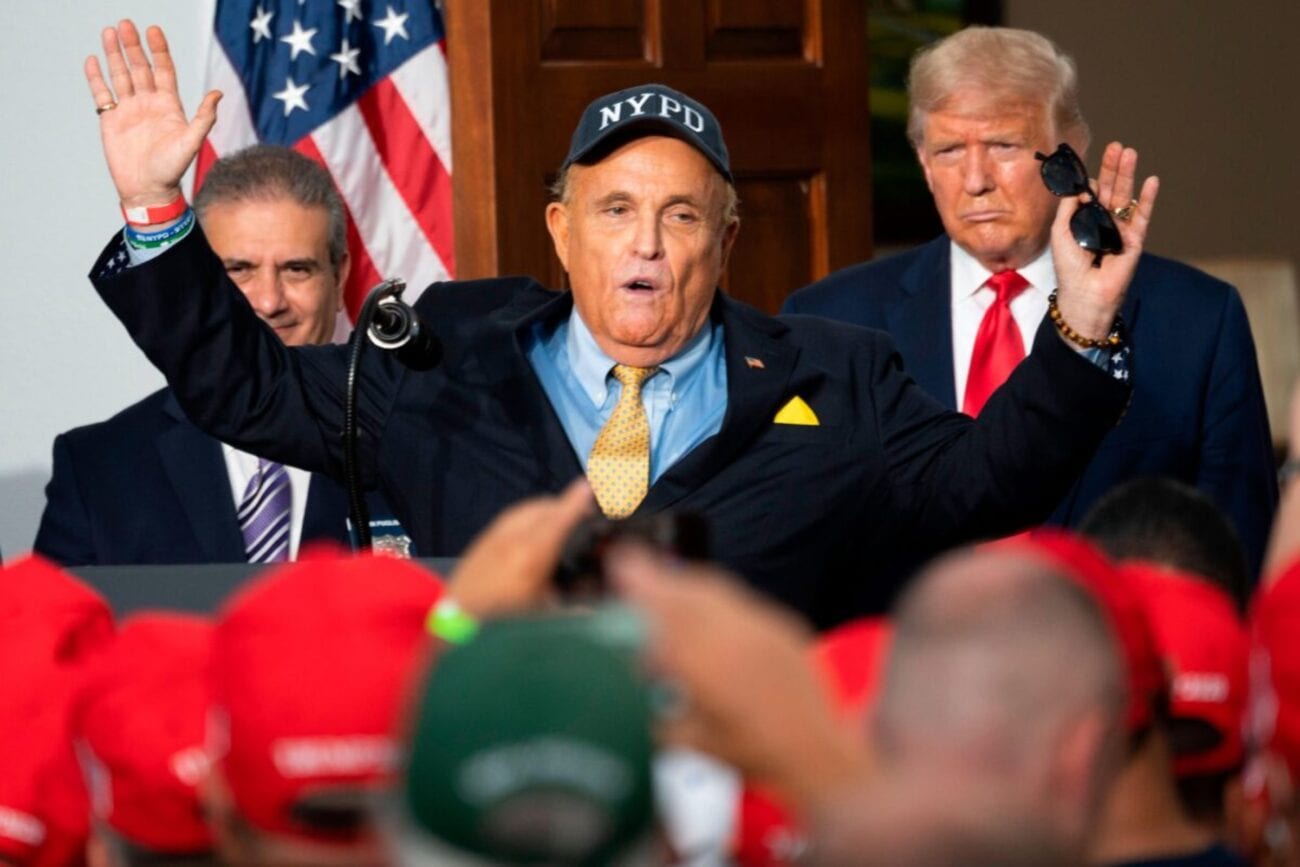 No matter who you are, it’s impossible to deny the U.S. Presidential Election season is a uniquely stressful time. It comes around every four years, and inevitably arouses tension. However, this year, they’ve done something more: opened the floodgates to a never-before-seen amount of fraud allegations. 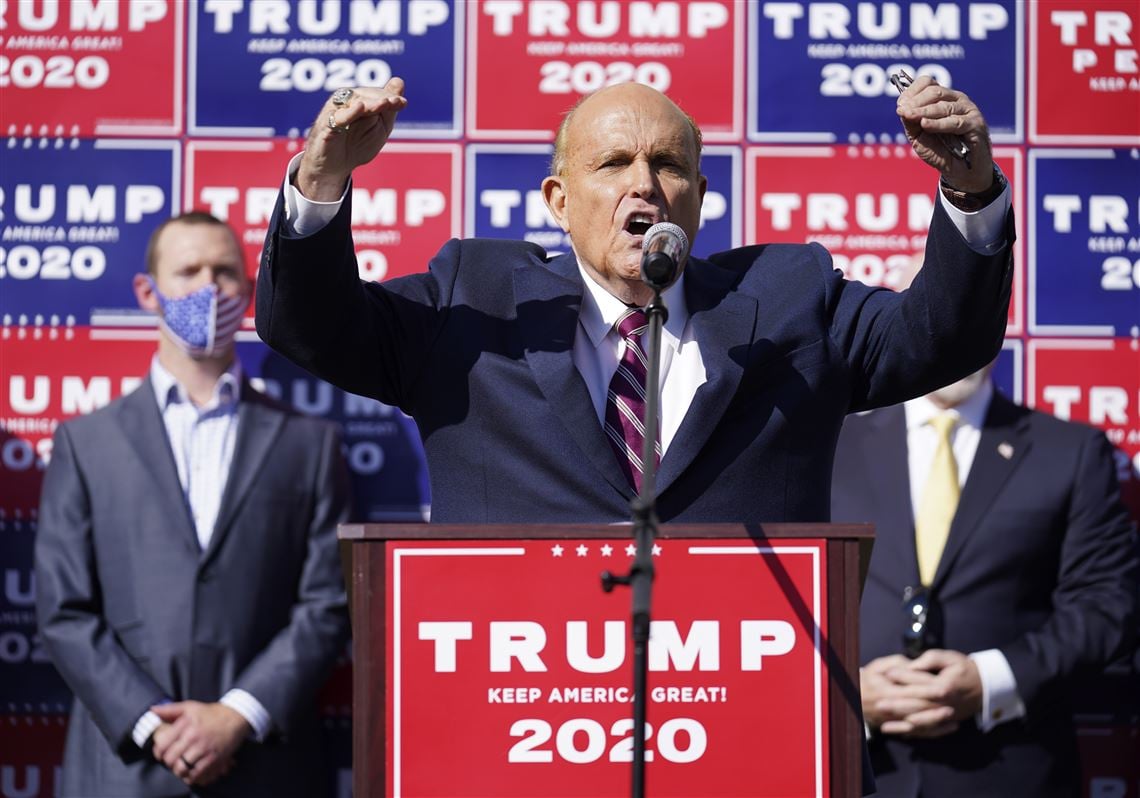 On November 6th, Donald Trump tweeted “Joe Biden should not wrongfully claim the office of the President. I could make that claim also. Legal proceedings are just now beginning!” He also tweeted “I won the Election!” However, several news outlets including The Associated Press claimed that’s false, as they called the election for Biden.

It’s clear Trump isn’t letting go of these allegations anytime soon. Trump’s attorney, former NYC mayor Rudy Giuliani, recently alleged Pennsylvania, a state that cemented Biden’s win, submitted unlawful ballots. In an interview with Fox Business, Giuliani declared: “We now are up to a count of about 650,000 ballots that are unlawful ballots that were cast in Philadelphia and Pittsburgh.” 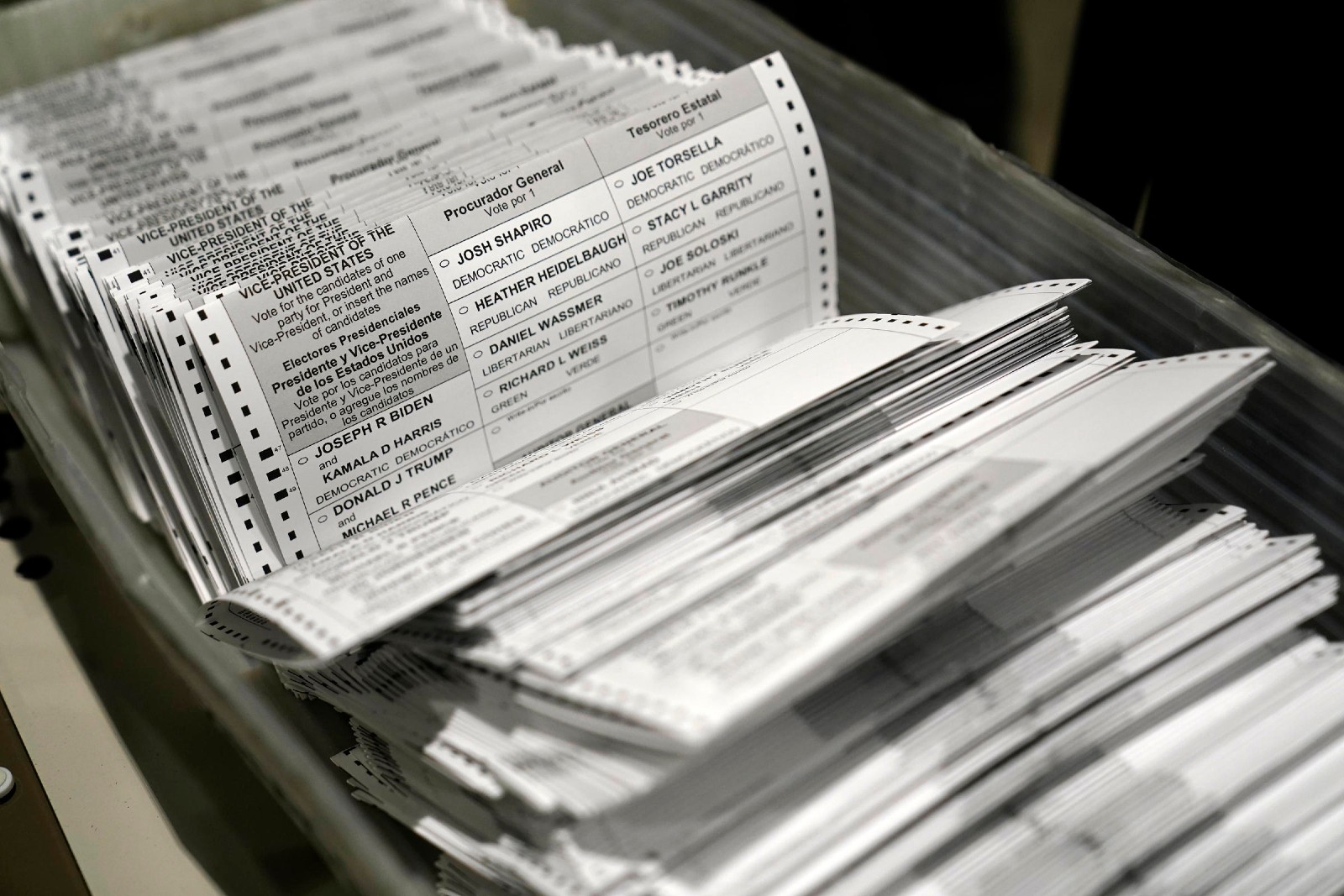 Giuliani claimed a lot of votes in the state were cast by dead people, though he was only able to provide a couple names. He then described a larger conspiracy, asserting while mail-in ballots were being counted, Pittsburgh GOP observers were “kept out of the room or kept away from the room.”

“We have people that observed people being pushed out of the polling place. We have people who were suggested to vote the other way and shown how to do it.” Giuliani described efforts to observe the count being thwarted by Democrats: “even though we went to court and we were allowed to move six feet closer, the Democrat machine people moved the counting place six feet further away.”

Giuliani also cited a postal worker from Erie County. The employee claimed he heard his coworkers discussing illegally backdating ballots to appear like they arrived on time. Indeed, some suggested that many ballots were counted without legally required oversight. 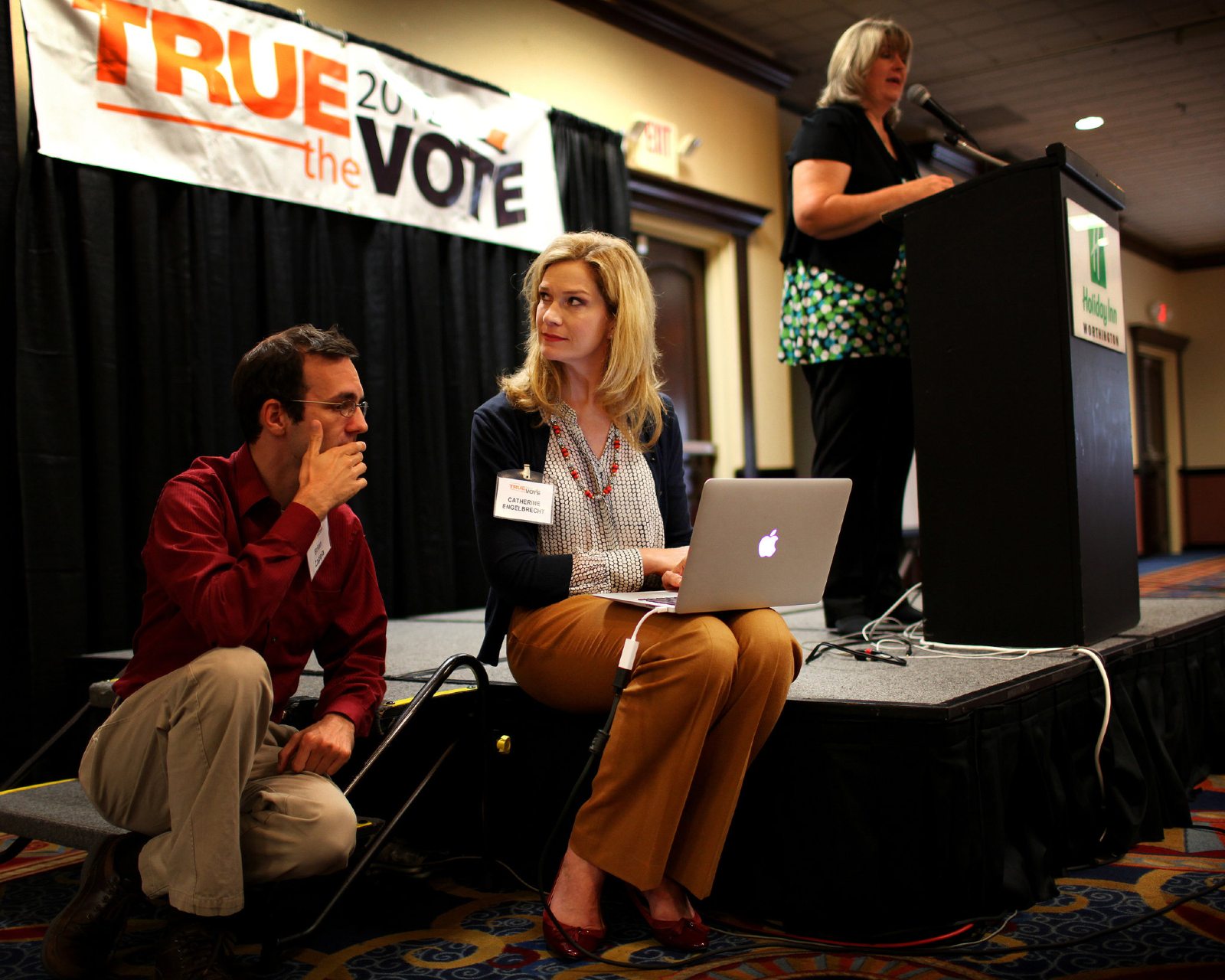 True the Vote, a conservative vote-monitoring organization, backed Giuliani’s allegations. Company Founder & President Catherine Engelbrecht asserted: “The Pennsylvania election process was an embarrassment to our country and an affront to our deep-seated value of protecting Americans’ basic Constitutional right to vote.”

True the Vote officials also announced they’ve assembled evidence in Philadelphia County of election officials selecting voters to submit their defective ballots. Like Giuliani’s allegations, their evidence has yet to be brought to light.

Although Giuliani is adamant his claims are true, it has yet to be proven in court that any ballots were unlawfully cast. Similarly, courts haven’t decided if poll watchers were ever blocked from observing the count. 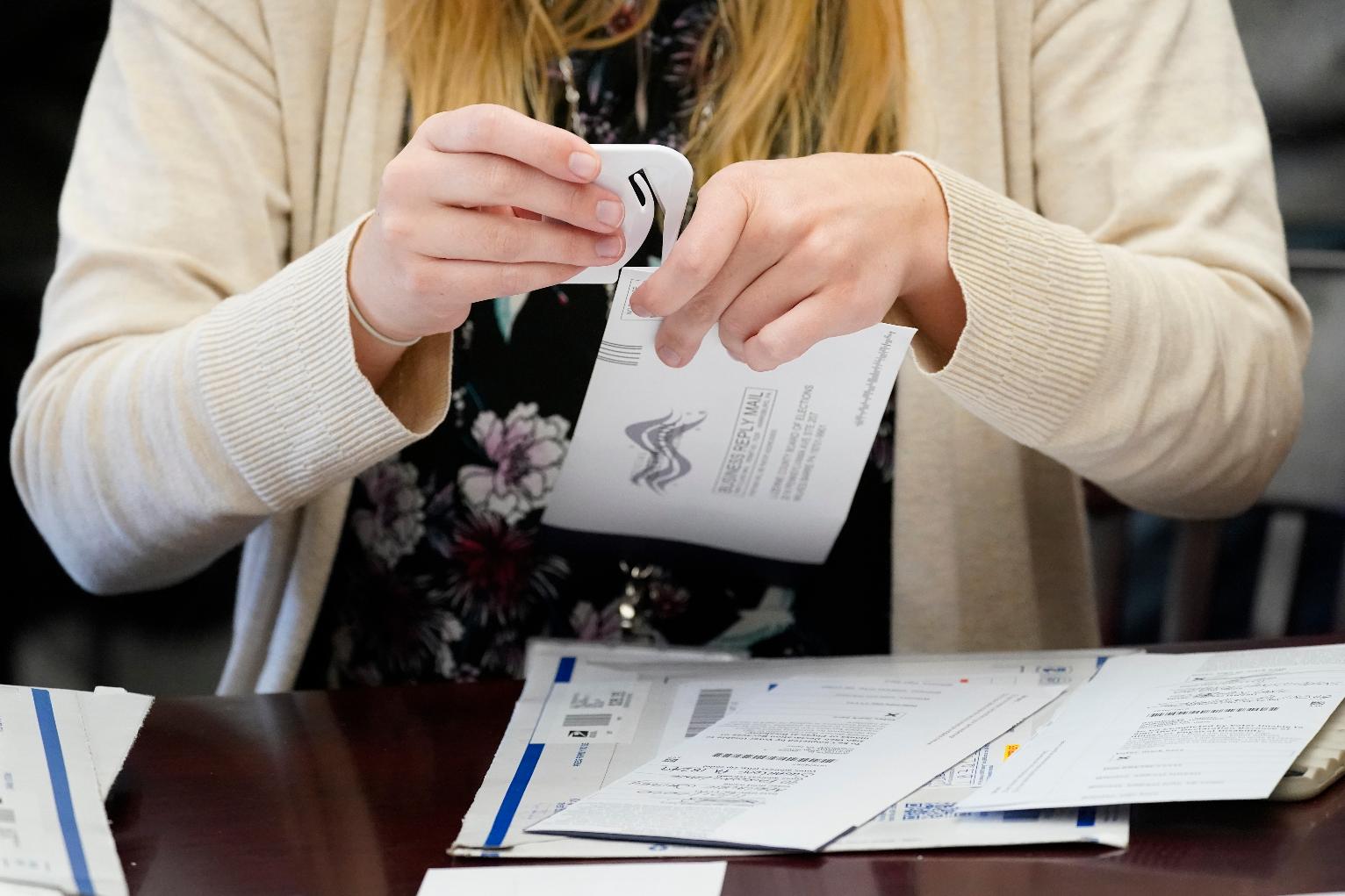 Pennsylvania law allows both parties to attend voter counts. Republican representatives testified to a judge that they did, in fact, have monitors in the room. Additionally, the Pennsylvania Department of State denied any votes were unlawfully counted.

Pennsylvania is adamant about its commitment to democracy. The governor’s office assured Pennsyvanians: “we will protect this election and the democratic process. Pennsylvania will count every vote, and we will protect the count of every vote.” Giuliani still maintains the GOP legally won Pennsylvania, even stating the Trump campaign might reveal up to 900,000 invalid ballots across the state.

As it stands, per official counts, Biden has received 3.35 million votes in Pennsylvania, against Trump’s 3.31 million votes.

While it’s difficult to keep your head above water amidst media storms, it’s important to always keep your eye on new, factual developments. Do you believe Pennsylvania’s official count was legitimate? Let us know in the comments.