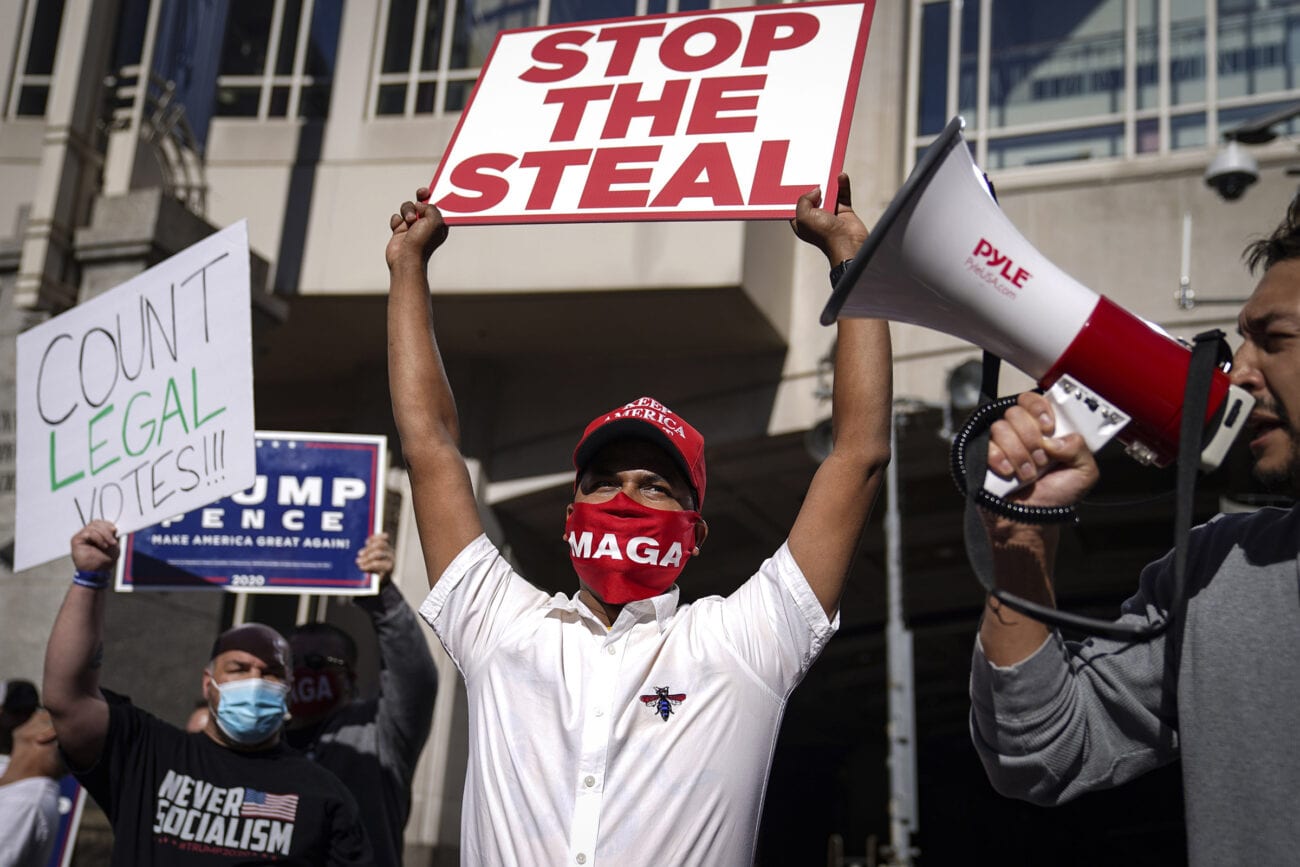 Did dead people really vote during the election in Georgia? The facts

Election fraud seems to be a really hot buzzword this year. While we won’t know the official results of the election until the Electoral College casts their votes, right now most major news outlets have declared Joe Biden to be the President-elect. However, the current U.S. President Donald Trump claims the election results are false, mostly in swing states like Georgia and Pennsylvania.

Specifically, Donald Trump’s campaign claims there were numerous cases of deceased people voting in Georgia during the 2020 election. This sounds completely outrageous, but in an election where mail-in voting was at an all-time high, it’s plausible some people who shouldn’t have gotten a ballot did in fact get one. 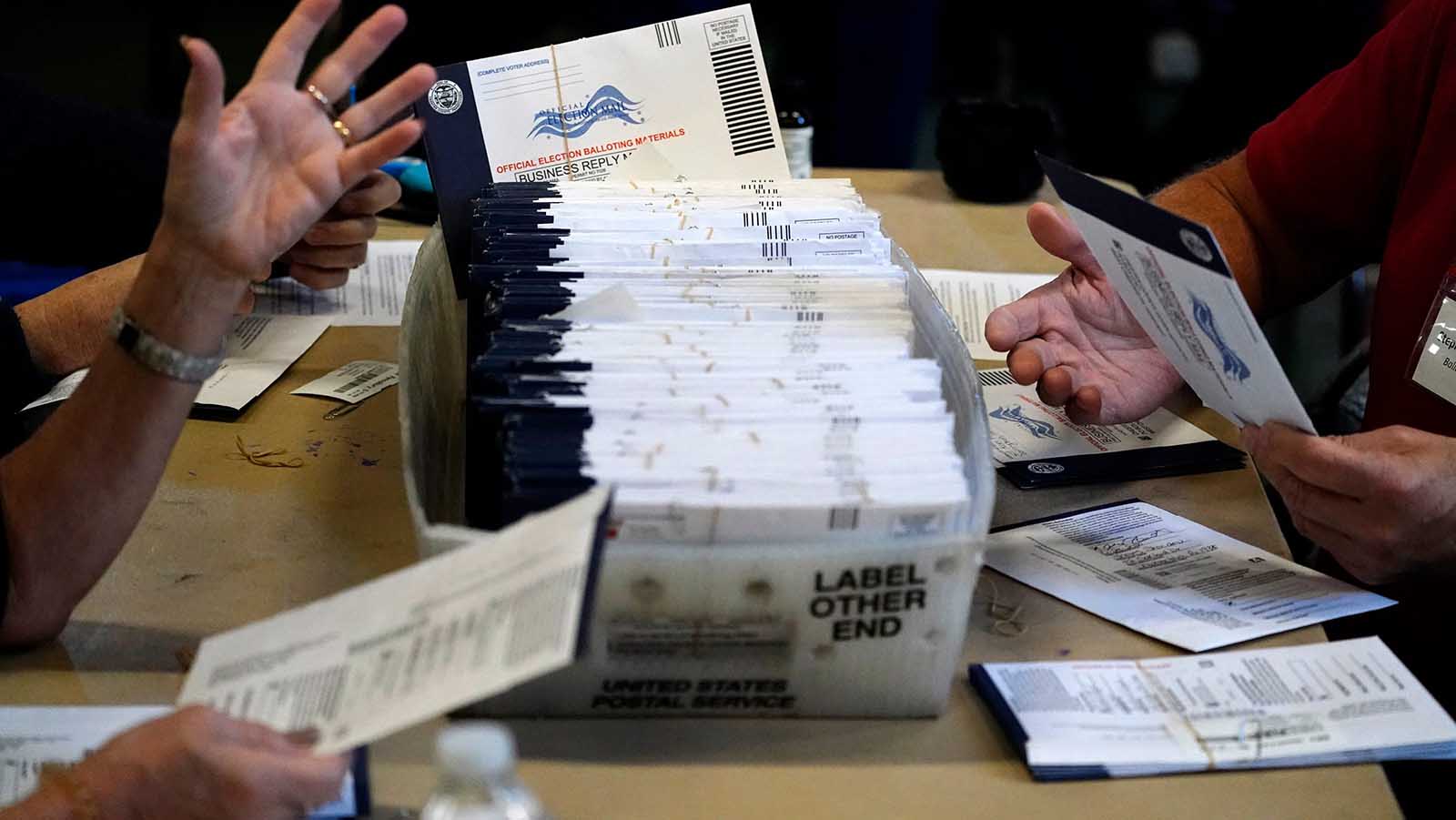 Georgia didn’t just suffer from fraudulent ballots in this election however. The GOP is also claiming officials in Fulton County, home of Atlanta, continued counting ballots in secret after they sent observers home. With all these accusations, many are calling on Georgia Secretary of State Brad Raffensperger to resign. 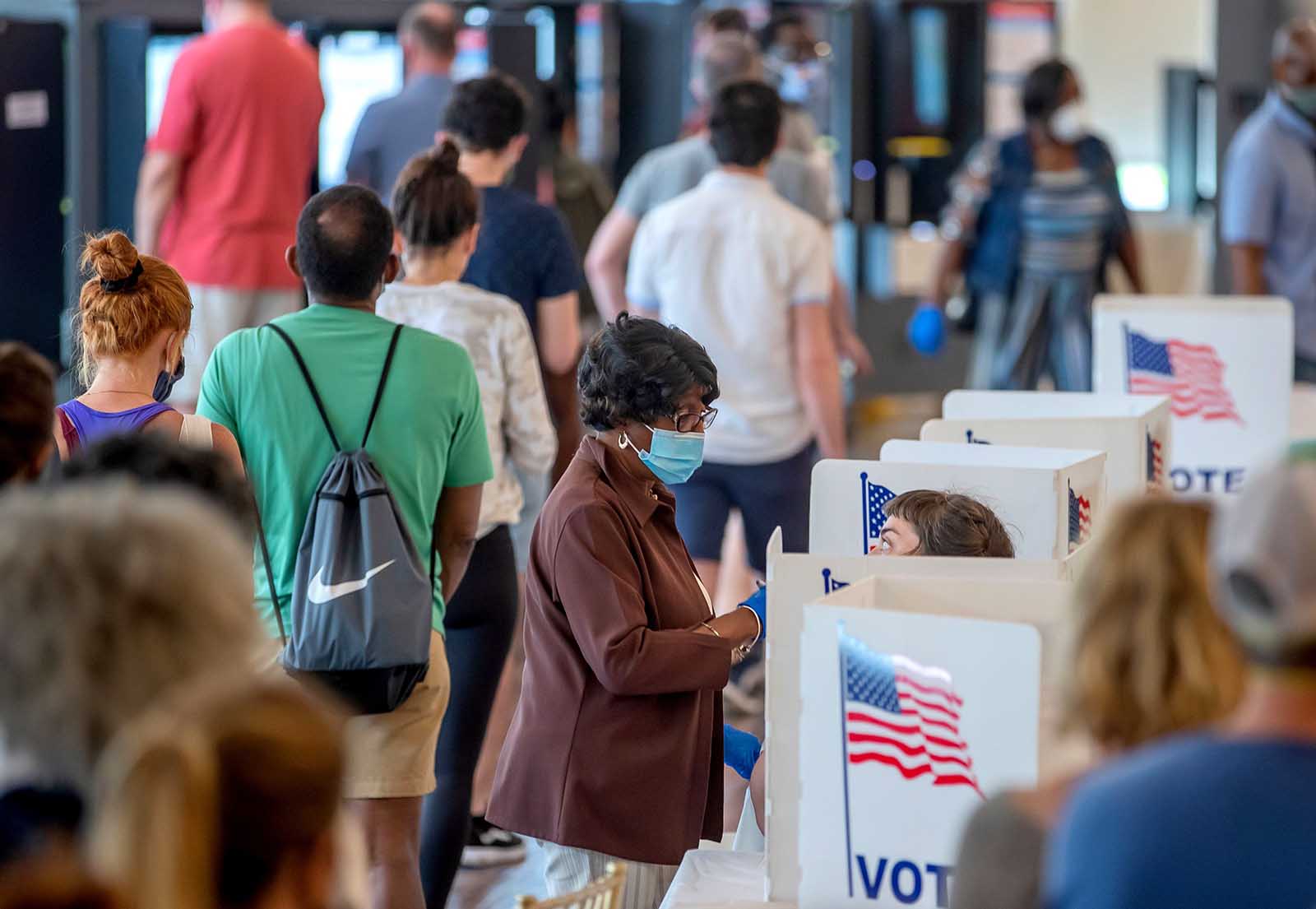 In their press release claiming dead people were voting in Georgia, the Trump campaign provided specific names of people who allegedly voted in 2020. Both names provided also have public obituaries in some newspaper, proving the person was dead before the 2020 election even occurred.

Specifically, the names provided were Deborah Jean Christiansen of Roswell & Edward Skwiot of Trenton. Both of these people died before 2020 based on published obituaries, meaning there’s no possible way they could have registered to vote in 2020. 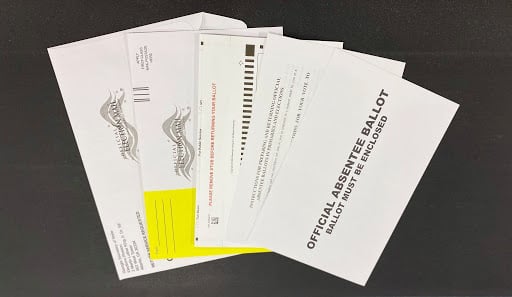 We tested out these names on official government websites to see if they pulled up as registered to vote. Neither Mrs. Christiansen nor Mr. Skwiot pop up on Georgia’s “My Voter” website as registered voters. However, Georgia’s website may have also taken these names off their registry in response to the claims.

Two other names the Trump campaign cited were James Blalock of Covington & Linda Kesler of Nicholson. However, the vote cast in James Blalock’s name was his widow Agnes signing her ballot as Mrs. James E. Blalock Jr. like she’s done in years past. Similarly, there is a Lynda Kesler in Nicholson who is alive and did vote in 2020. 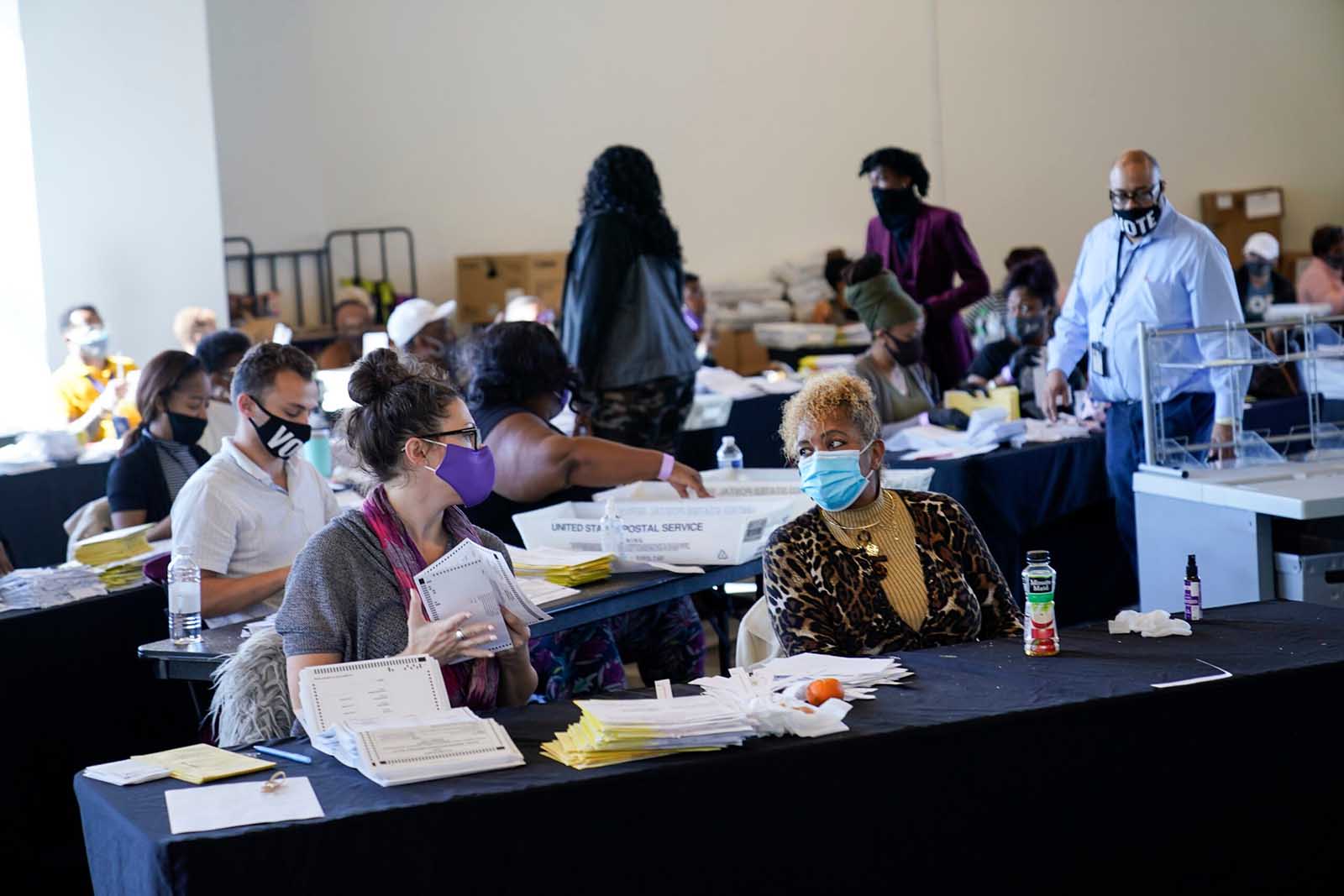 The other allegations brought forth against Georgia come from the head of Georgia’s GOP party, David Shafer. On Twitter earlier this week, Shafer claims Fulton County election officials lied to GOP observers and the media claiming they were no longer counting ballots after 10:30pm on Election Day. Yet reports say ballots were counted until 1am.

The chief of the Fulton County Elections Richard Barron did admit in a statement vote counting continued after 10:30pm on Election Day. However, Barron claims when he sent workers home at 10:30pm, Republican observers falsely assumed vote counting was over for the night, and left as well.

Barron then clarifies only five people stayed to finish the final tally until 1am on November 4th, but were watched by a state observer the entire time. However, Fulton County includes the state’s capital Atlanta, so many are concerned about voter fraud in the most populous county. 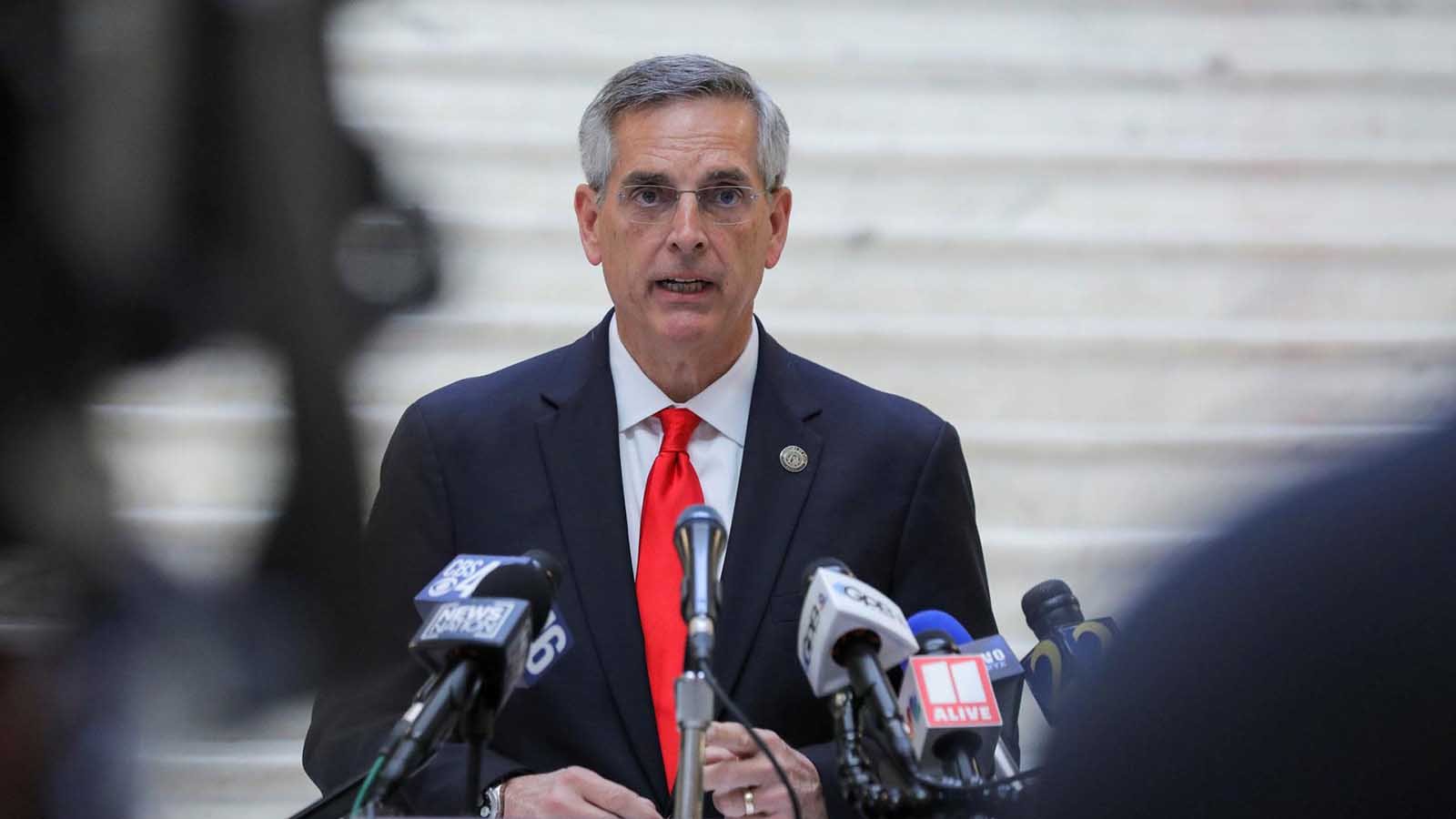 Between the dead people allegedly voting and the mismanagement of vote counting in Fulton County, many GA officials are unhappy with how the election was handled in the state. Georgia’s Secretary of State Raffensperger has yet to respond to any of the election fraud allegations.

Instead, Raffensperger is focusing on setting up a manual recount of the ballots. Working with county officials, Raffensperger is confident the state can manually recount every ballot before the November 20th deadline they set. 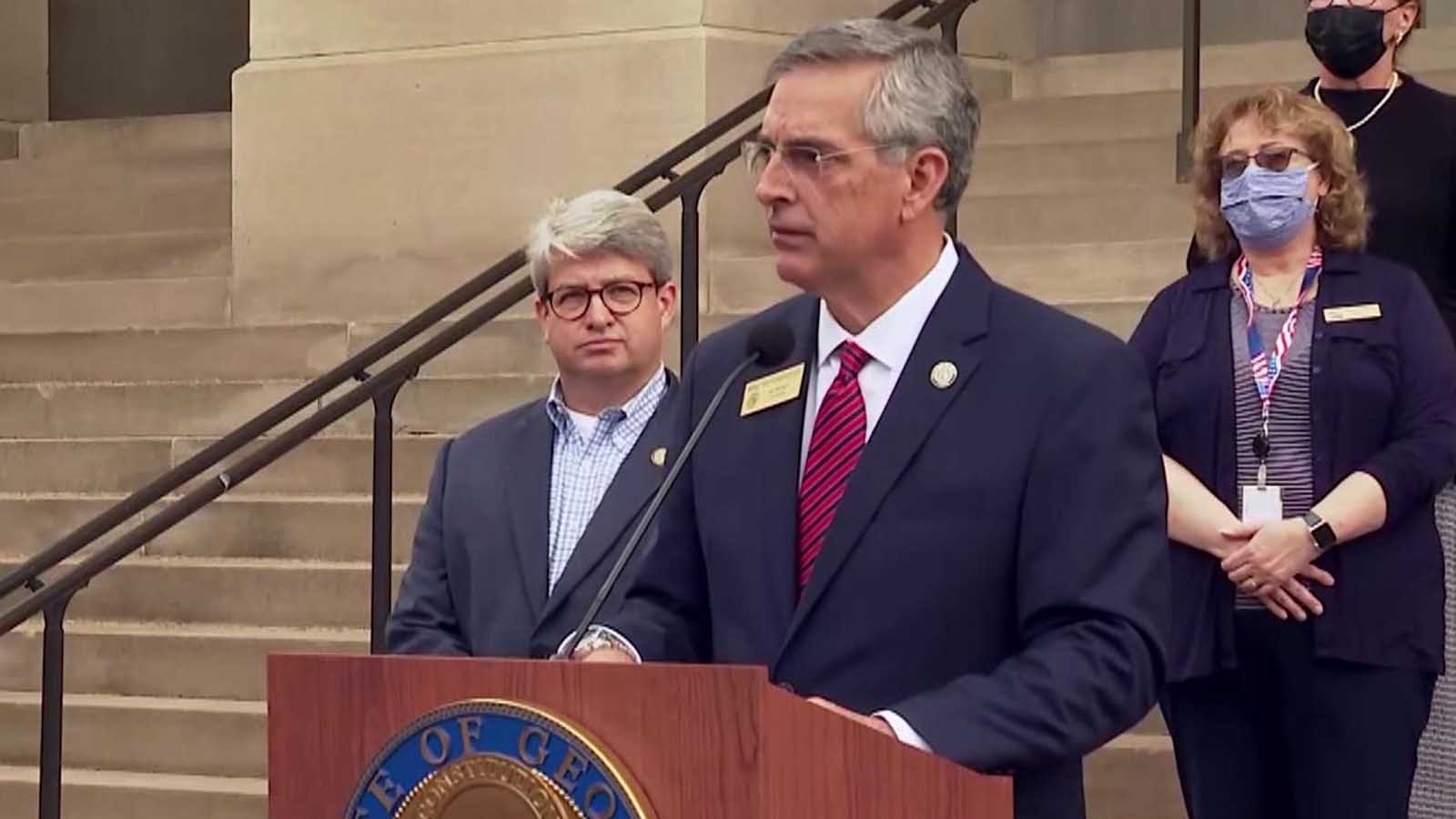 Nevertheless, officials believe Raffensperger completely mismanaged the election process, and want him to resign. Specifically, Georgia Senators Kelly Loeffler and David Perdue called on Raffensperger to step down. Raffensperger refuses to step down though, claiming no wrongdoing on his part.

Raffensperger has less than a week to present the state with the recounted election results. Considering how close of a margin the vote was, it’s impossible to know if the state will flip to Trump or remain for Biden by the end of the recount.