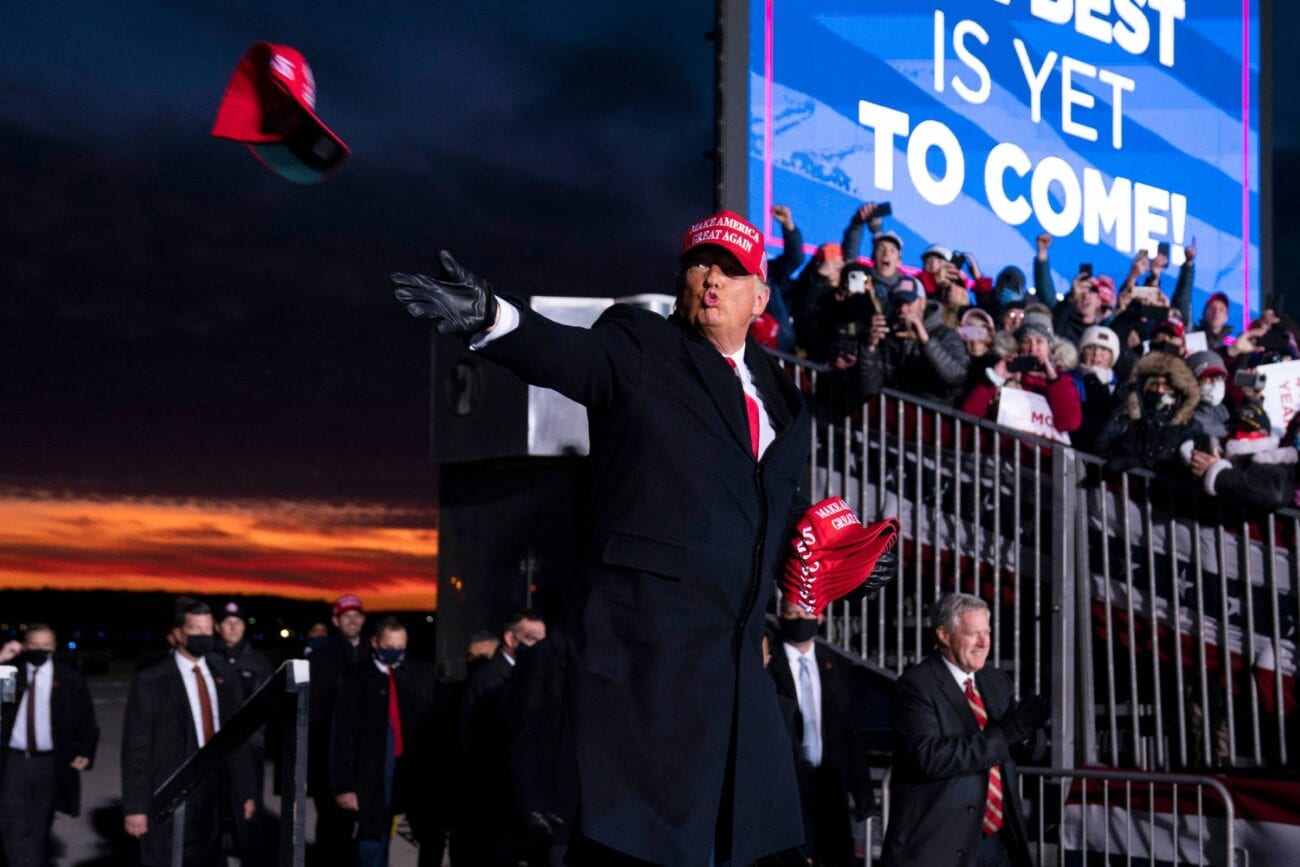 Do the 234 pages of affidavits show election fraud in Michigan?

The 2020 U.S. Presidential Election came to a close for voters on November 3rd. The votes were processed over a few days with the Associated Press projecting Joe Biden’s lead and declaring him the USA’s new President-Elect. According to The Guardian, Joe Biden received over 270 electoral votes, while Donald Trump was left behind with only 232.

Current U.S. President Donald J. Trump and members of the GOP have filed lawsuits in at least five states, including Michigan. Their lawsuits claimed the 2020 Presidential elections were rigged or “miscounted”, asserting a new victor should be named.

According to The New York Times, the projected Presidential results have been subjected to “nearly twenty lawsuits” within the last eight days. The most recent allegations targeted Michigan & Pennsylvania. 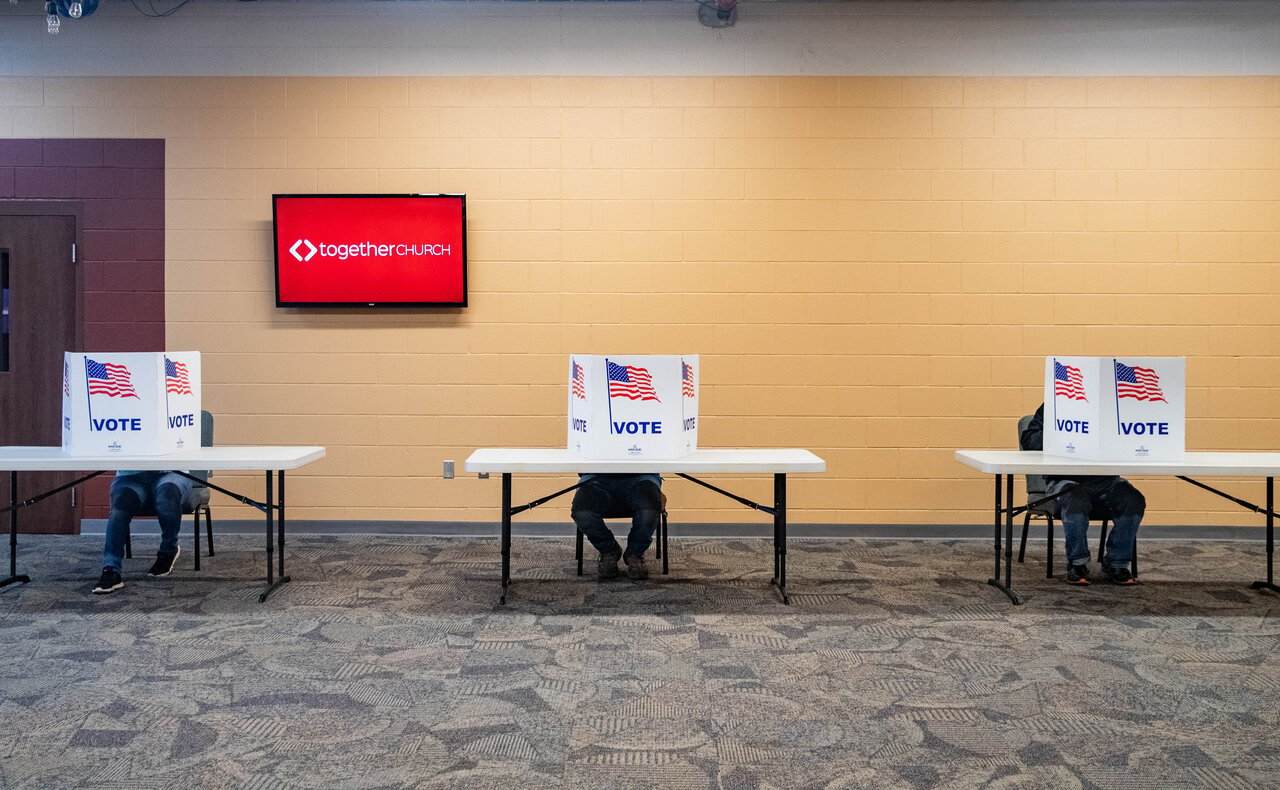 The affidavit from Michigan

A 234-page affidavit from Michigan ballot counters was used as evidence for Trump’s lawsuit. Those who signed the affidavit included an IT contractor, election workers, and poll watchers. The affidavit included several complaints about electoral corruption, including poll workers “coaching” voters to vote for a certain candidate.

The affidavit included poll worker Jessy Jacob, who claimed she witnessed members “coaching voters to vote for Joe Biden”. She also asserted her supervisor asked her to change dates on ballots, so it would appear as if they arrived before the deadline. If Jacob’s claim is proven true, it could lead to strict legal action against Michigan and possibly change the election result.

Lawyers for Michigan’s Democratic Party argued Jessy Jacob’s claims were actually “isolated instances of potential misconduct at a single vote tabulation location”. They declared no other statement similar to Jacob’s has been made. Therefore, they asserted her statement could possibly be fabricated, or at least untrue. 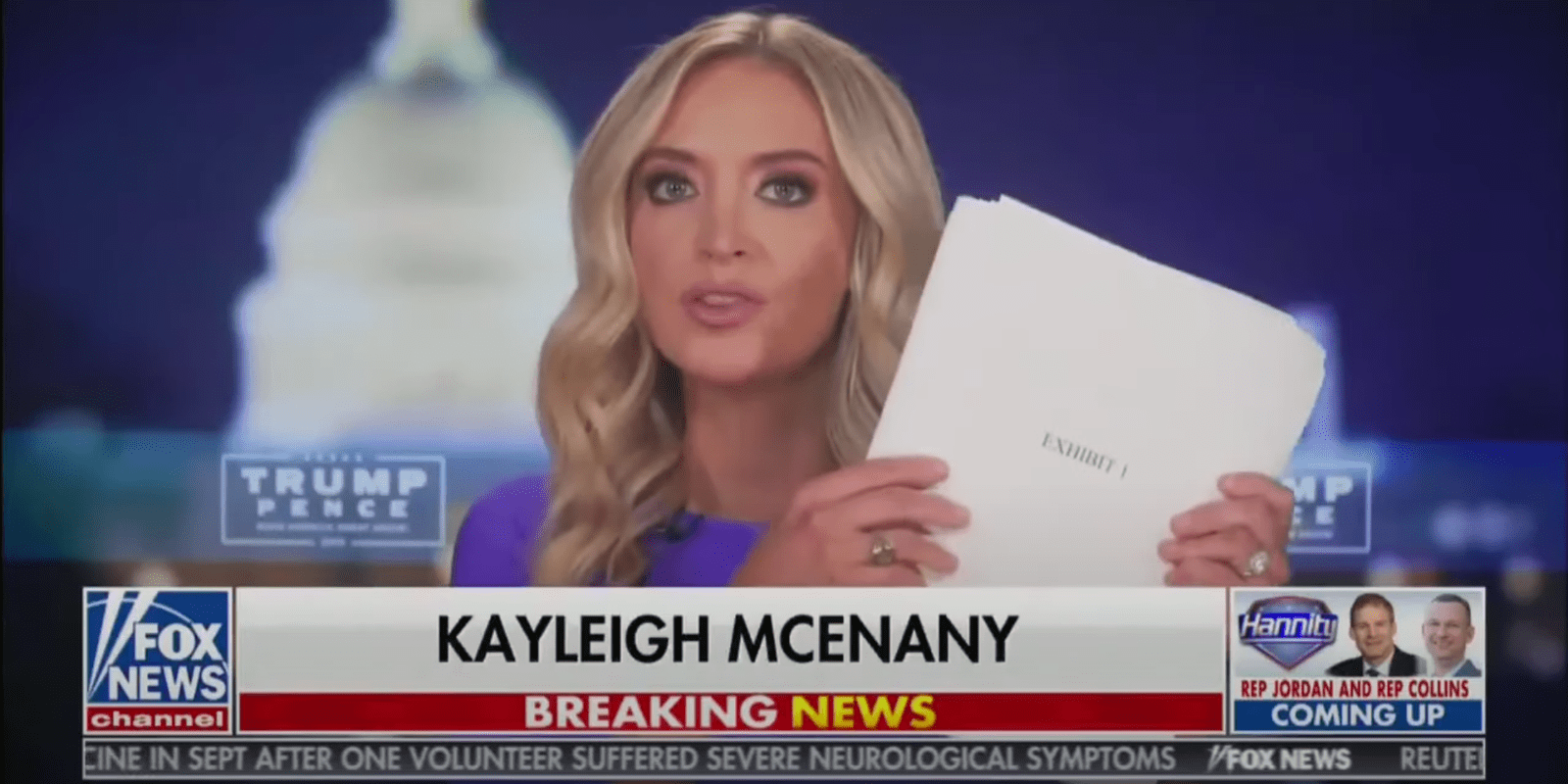 According to The Daily Mail, Kayleigh McEnany also claimed at least “500 affidavits” existed pointing to election fraud. McEnany vowed she’ll continue to fight for the affidavits in a “personal capacity”, stating: “The president wants justice for the seventy-two million plus forgotten men and women of this country.” 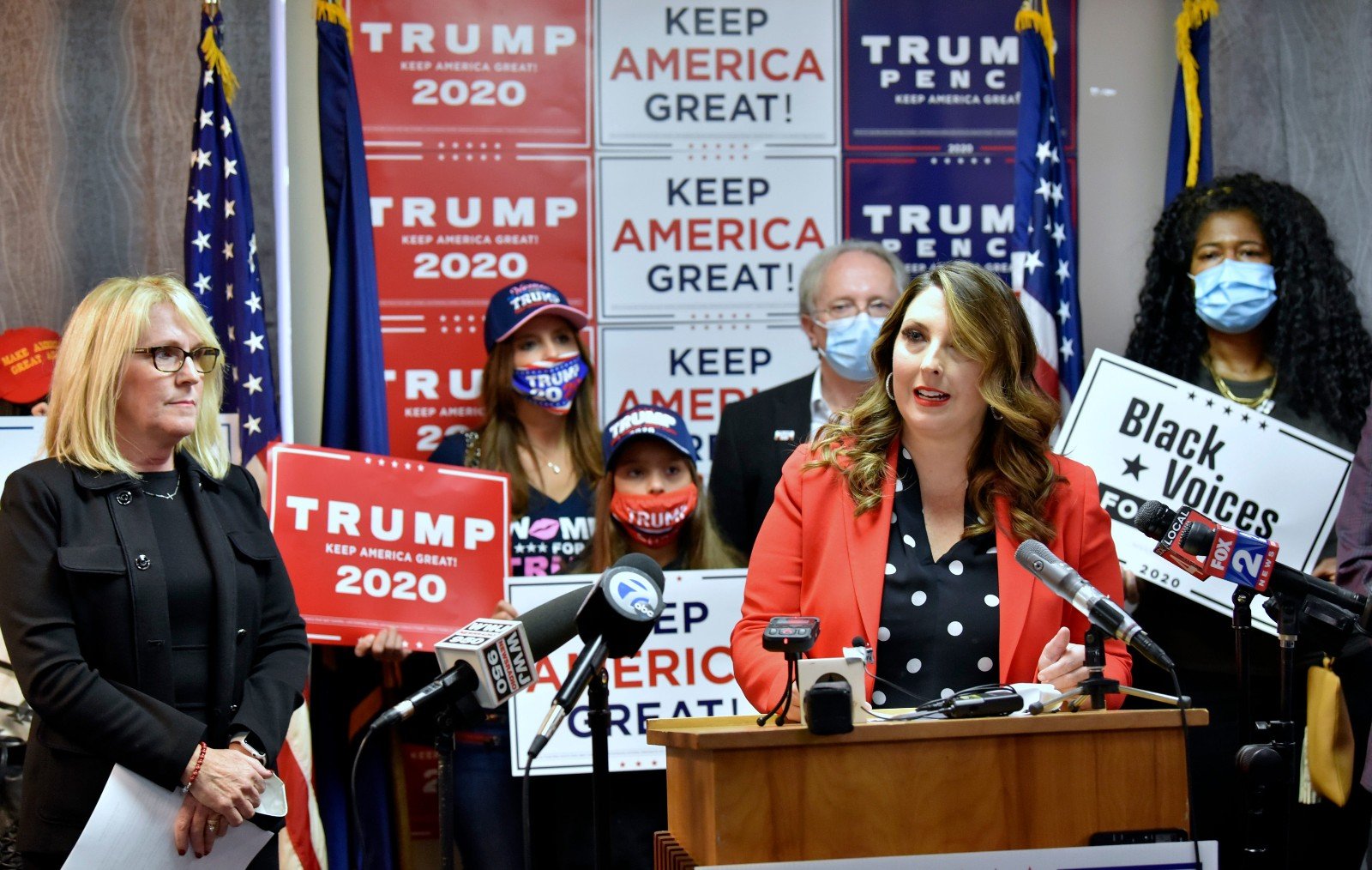 On Wednesday, November 11th, McEnany published the affidavit, as announced by Trump’s lawyer Rudy Guiliani. The affidavit included observations of chaos at the polls and a suspicious number of votes going to Biden. “I specifically noticed that every ballot I observed was cast for Joe Biden,” one affiant said.

Via Click on Detroit, another affiant alleged the polling place they were at was complete chaos: “At the time military ballots arrived, it seemed quite chaotic at this point and people were everywhere.” 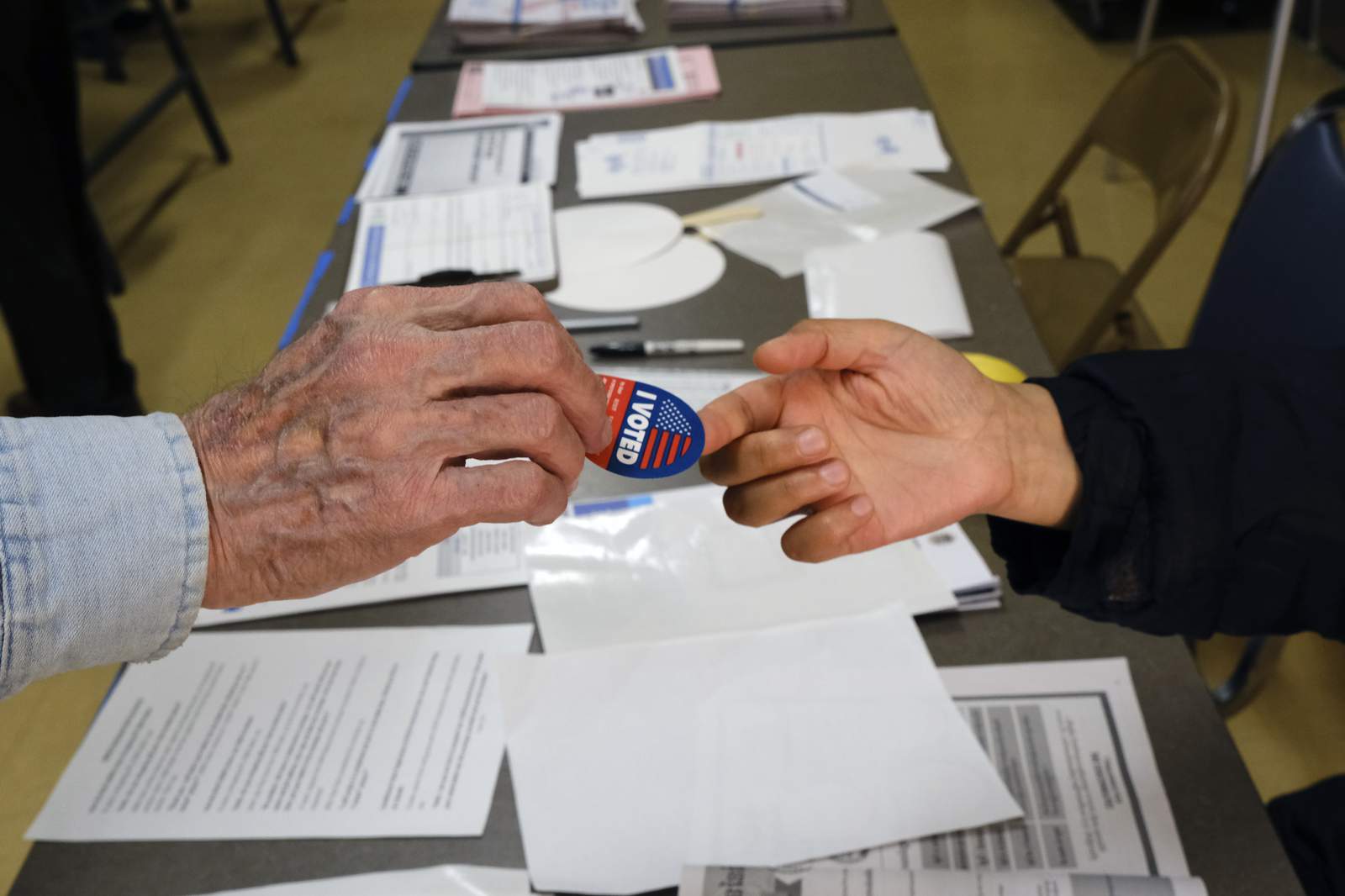 By contrast, courts & legal experts asserted election fraud claims made by Trump, McEnany, and their supporters have “no legal basis”. In defending their projected results’ validity, the Associated Press claimed “Trump and his allies haven’t offered any proof (of election fraud), and their legal challenges have largely been rejected by the courts.”

In other states, similar claims about poll watchers’ accessibility to ballot counting have been ruled to have no concrete evidence backing them up. Michigan seems to be no different, as on November 4th, Judge Timothy M. Kenny dismissed poll watchers’ claims of election fraud, ruling their statements to be an “interpretation of events”.

The only error Trump’s team has been successful in proving was a “birthday glitch”. According to The Washington Post, some voters’ birth dates were changed to “January 1, 1900”. Apparently, election officials were well aware of it, and it was a known “computer system quirk”. Electoral workers were instructed to enter a placeholder so the correct information can be found. 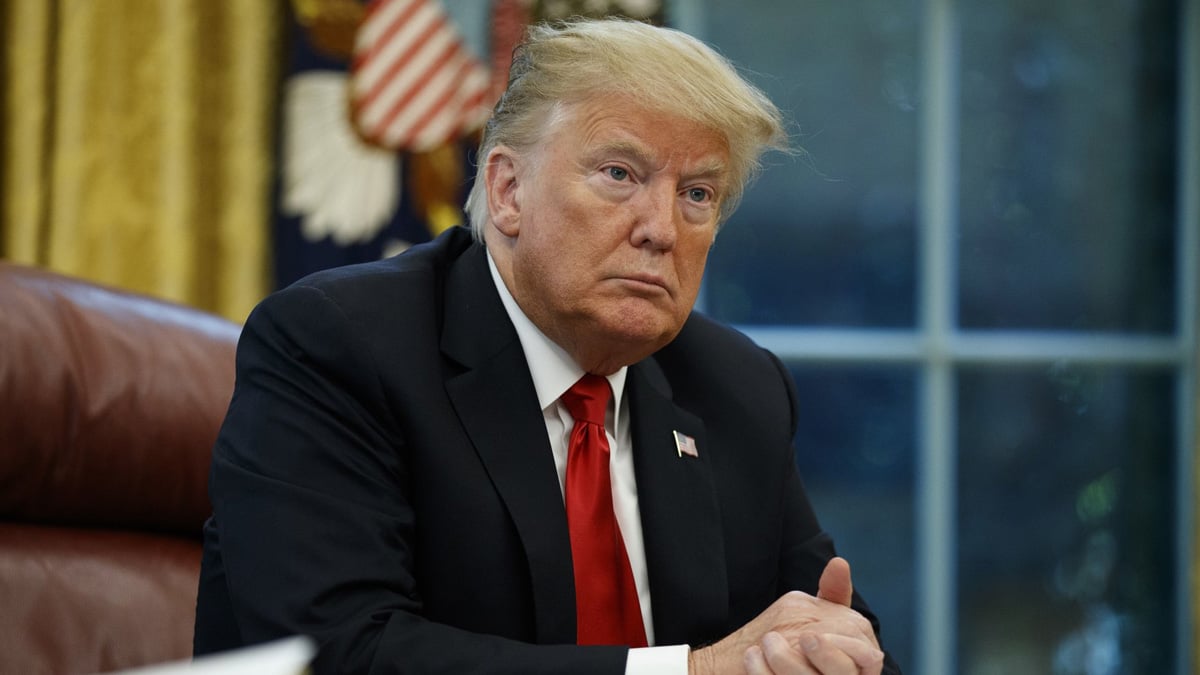 Trump tweeted multiple times about his feelings towards the election. In one tweet (of several), Trump addressed election fraud allegations directly, saying: “Shocking allegations of voter irregularities revealed in 234 page of signed and sworn affidavits.”

Per The Detroit Free Press, the Wayne County Board of Canvassers, made up of Democratic & Republican members, has until November 17th to complete their 2020 election audit.