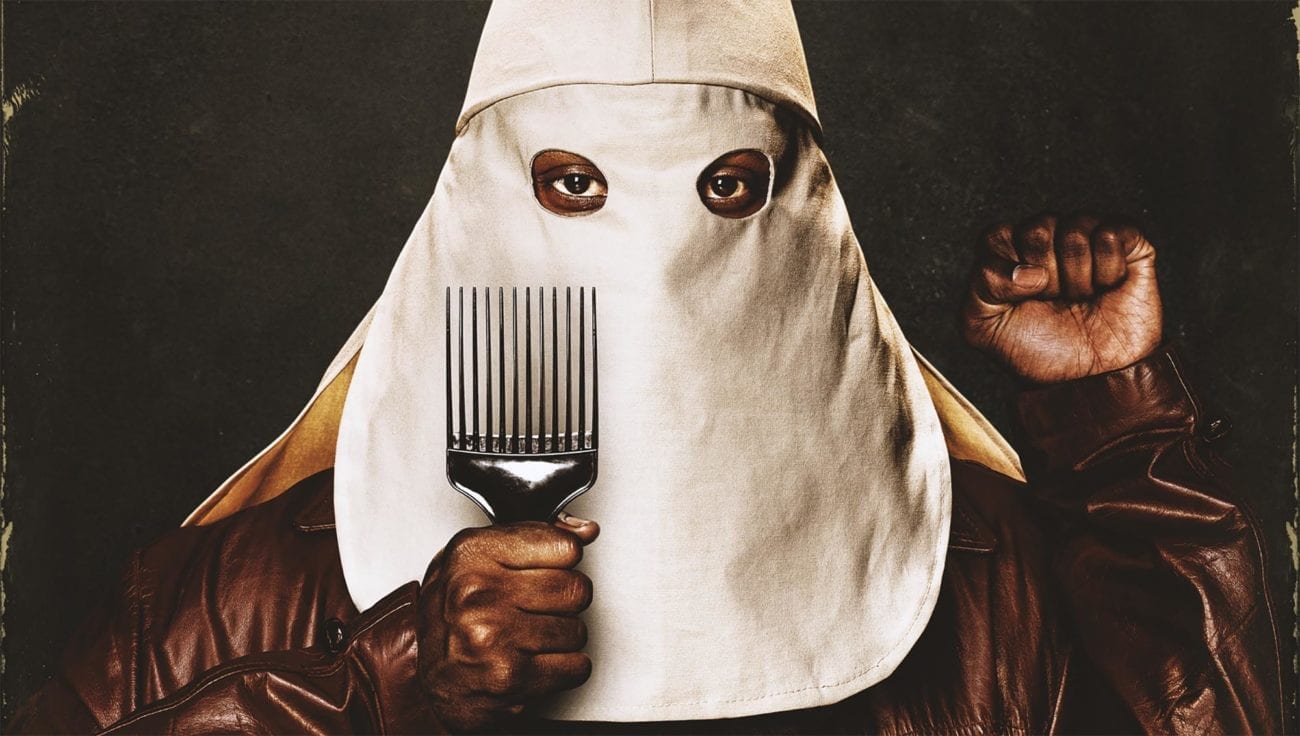 It’s been heralded as the low-key breakout hit of last summer, but not everyone hopped on board the hype train with a smile. Boots Riley alleged that Spike Lee’s latest joint BlacKkKlansman was little more than cop propaganda in a three-page essay shared on Twitter. Riley condemned the movie for being a “made up story in which the false parts of it try to make a cop the protagonist in the fight against racist oppression.

“It’s being put while Black Lives Matter is a discussion, and this is not coincidental. There is a viewpoint behind it.”

Riley raised a couple of damning arguments as to why that may be the case. 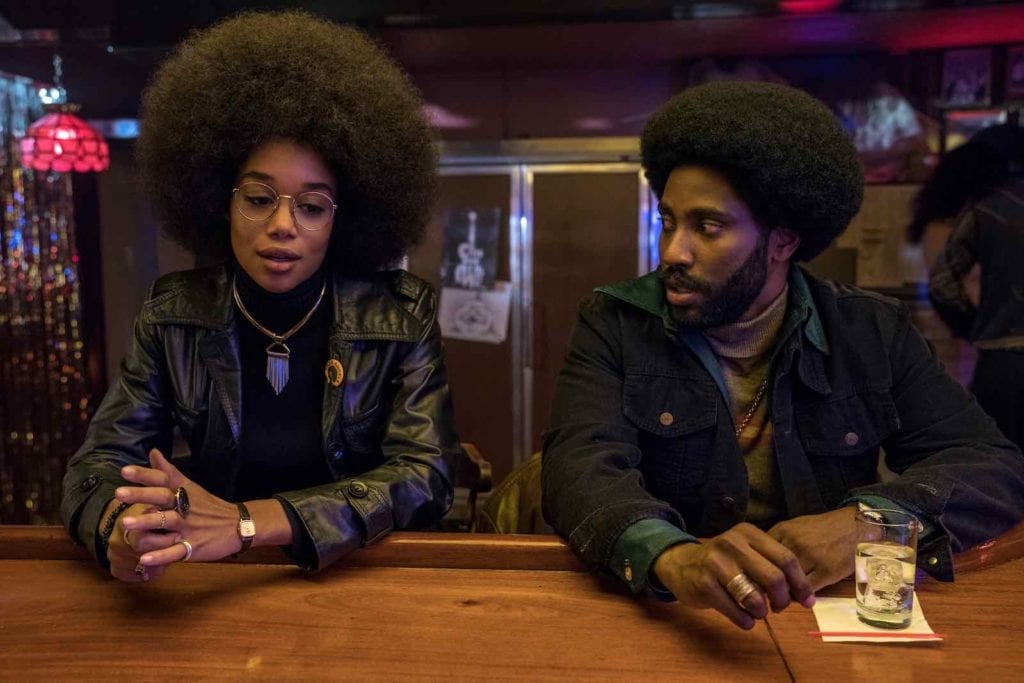 The first is that BlacKkKlansman is based on the 2014 memoir Black Klansman by Ron Stallworth. In the movie, Stallworth is portrayed by John David Washington and he infiltrates the KKK with the help of his partner Flip Zimmerman (Adam Driver).

However, according to Riley, “The real Ron Stallworth infiltrated a Black radical organization for 3 years . . . where he did what all papers from the FBI’s Counterintelligence Program (Cointelpro) that were found through the freedom of information act tell us he did – sabotage a Black radical organization whose intent had to do with at the very least fighting racist oppression.” Riley suggested that rather than being the hero of BlacKkKlansman, “Stallworth is the villain.” 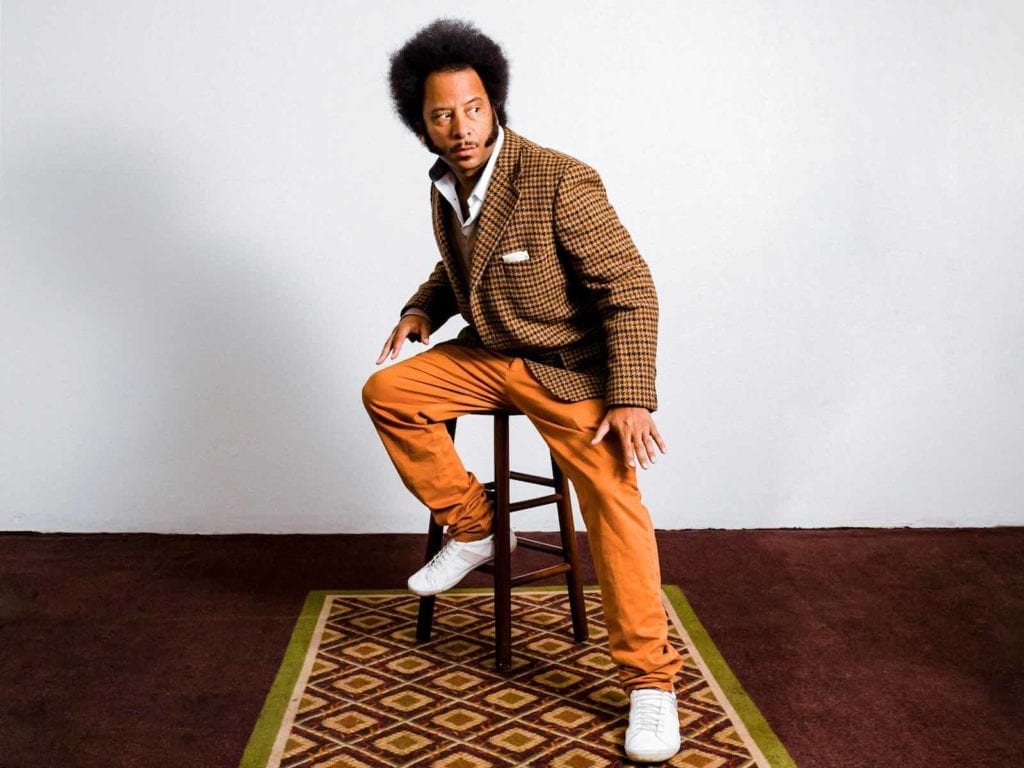 And that only becomes evident once you remove the “made up stuff” and become aware of “the actual history of police infiltration into radical groups, and how they infiltrated and directed White Supremacist organizations” to attack them.

Ok. Here’s are some thoughts on #Blackkklansman.

Contains spoilers, so don’t read it if you haven’t seen it and you don’t wanna spoil it. pic.twitter.com/PKfnePrFGy

As the three-page essay outlined, Cointelpro is responsible for a number of violent and disruptive activities against radical political movements. The program sought to undermine socialist, feminist, and anti-war groups while also terrorizing black radicals (right down to the assassinations of several Black Panther leaders).

The pointed political essay also featured references to Lee being paid $200,000 in 2016 to work with the NYPD on an ad campaign designed in a bid to improve relations between minority communities and cops in the city. 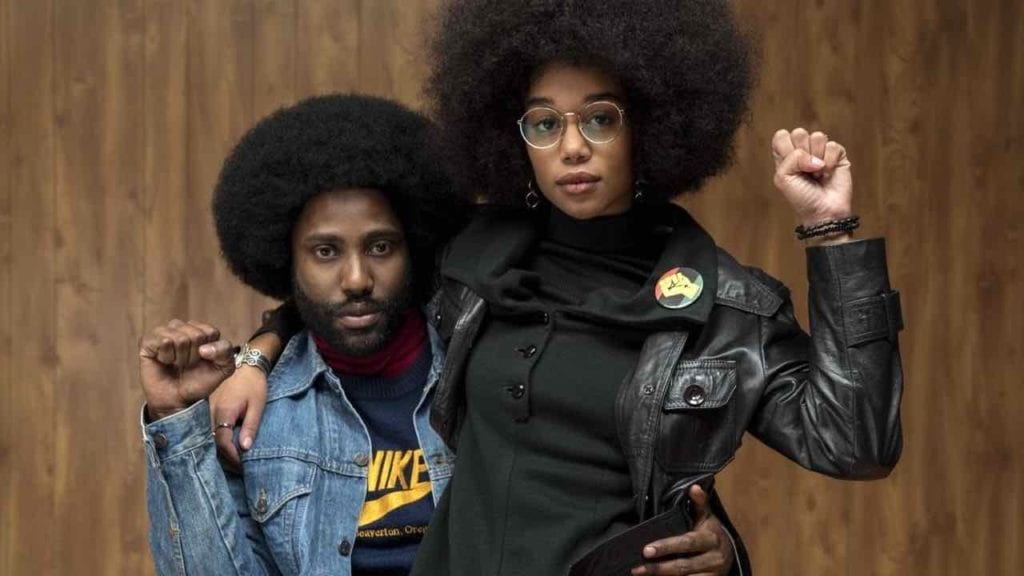 “Whether it actually is or not, BlacKkKlansman feels like an extension of that ad campaign,” Riley mused. The disappointment Riley felt towards the movie is evident in every sentence of the essay, which begins with the musician and filmmaker sharing his immense reverence and respect for Lee. But he also countered that just how “Spike doesn’t hold his tongue”, he’s “not gonna hold” his tongue either.

“For Spike to come out with a movie where story points are fabricated in order to make a Black cop and his counterparts look like allies in the fight against racism is really disappointing, to put it very mildly.”

Riley’s “political critique” of BlacKkKlansman certainly questions the legitimacy of Lee’s inspiration and possibly even motive for the movie. It also offers a sharp reminder that loving and respecting an artist doesn’t mean you should hold your tongue in speaking out against the potential shortcomings of their work, and the impact it may have on social and political levels. 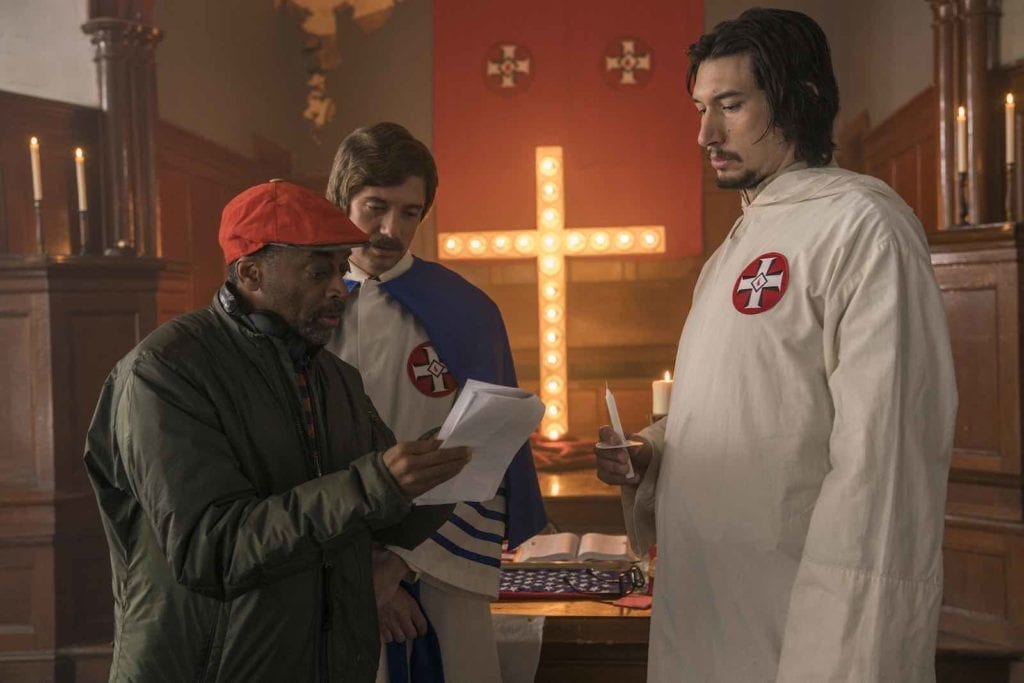 It’s interesting to note that Riley himself was recently pulled up for potential shortcomings in his own work at the start of August by Bitch Magazine in a critique about Tessa Thompson’s character Detroit in Sorry to Bother You.

The criticism argued that the character “is more symbol than person” and that Detroit features a collection “of radical Black iconography, symbolism, and buzzwords all signaling vaguely to rich concepts on which we never see them build.”

Riley quickly threw together a three-page rebuttal to the critique that he shared on Twitter in which he argued “Detroit is not a prize to be won in this movie. She fucks who she wants because she wants to and when she wants to.” However, his argument notably fell a little flat once he started to assert that though Sorry to Bother You doesn’t pass the Bechdel test, Detroit is still more feminist than other female characters in movies that do pass.

A note about the character Detroit from #SorryToBotherYou.
Go see it now!

Riley argued that Detroit is superior because she doesn’t spend all her time talking about men. The thing with the Bechdel test though is that it explicitly measures the presence of women in a film based around whether or not they talk about things other than men.

What else can you do but shrug wildly at such a defence? But the true point here is that Riley’s active engagement with the film world is a refreshing and necessary one. In tackling the political and sociopolitical subtext of those films, Riley embodies a new age of film criticism in which filmmakers seem to be just as involved and outspoken as journalists and audiences are.

It’s thrilling to encounter such a pointed political essay as the one that Riley about an artist who he acknowledges “has been a huge influence on” him. But it’s also refreshing to see Riley responding to criticism of his own work with care and attention – even if his response does fall short of expectations. 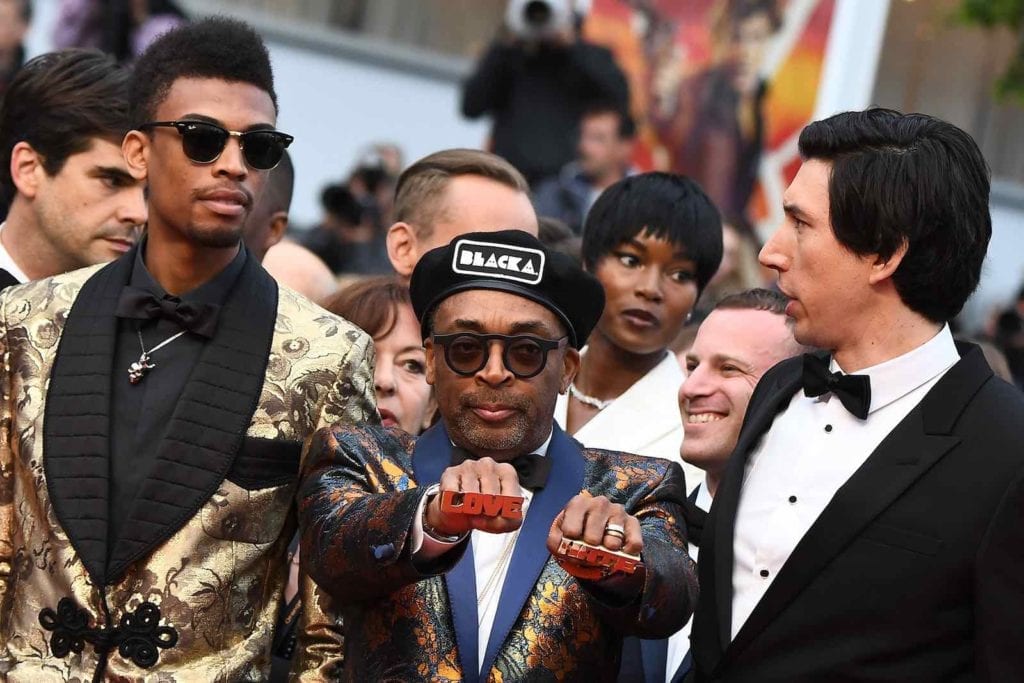 It’s encouraging to see such reasonable, thoughtful, and rational debate emerge online from such an influential creative figure and to see a person of color raising their voice about areas of concern and being listened to.

In responding to the Bitch Magazine critique of his own film, Riley brought attention to the writing of a young female film critic of color (still underrepresented in the industry), even if he didn’t necessarily agree with her assertions. And in calling out Lee for what Riley believes to be some troubling revisionist history and potential cop propaganda, the filmmaker has brought attention to past and present sociopolitical conflicts.

He’s also offered a reminder to remain critical and skeptical about how Hollywood likes to depict true stories and to question the motives and inspirations behind every cinematic depiction. 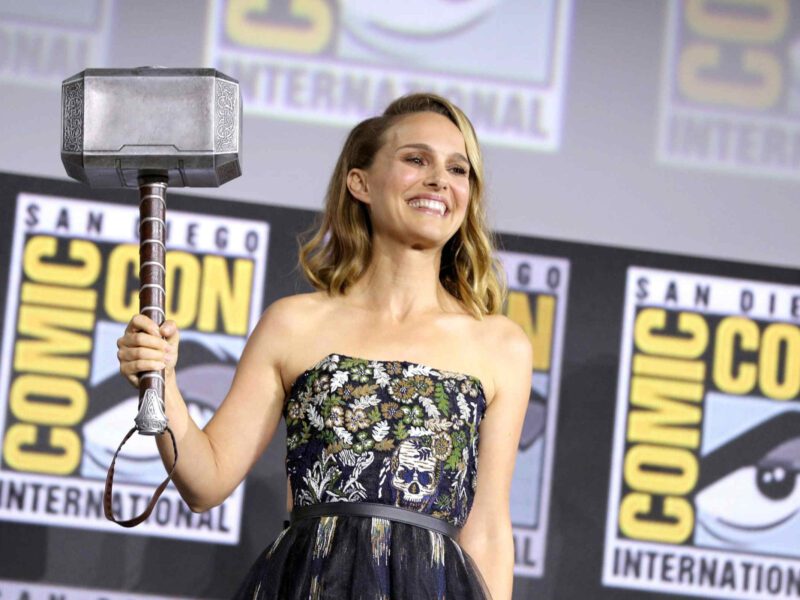 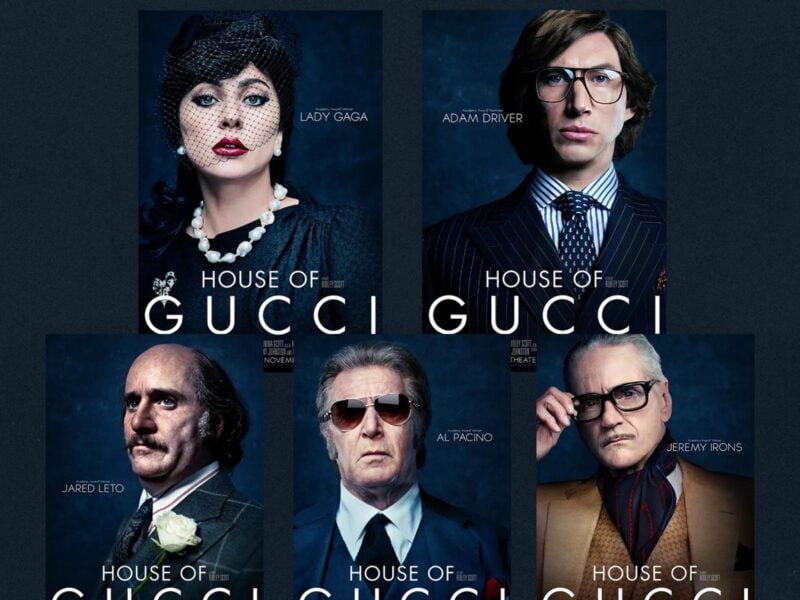