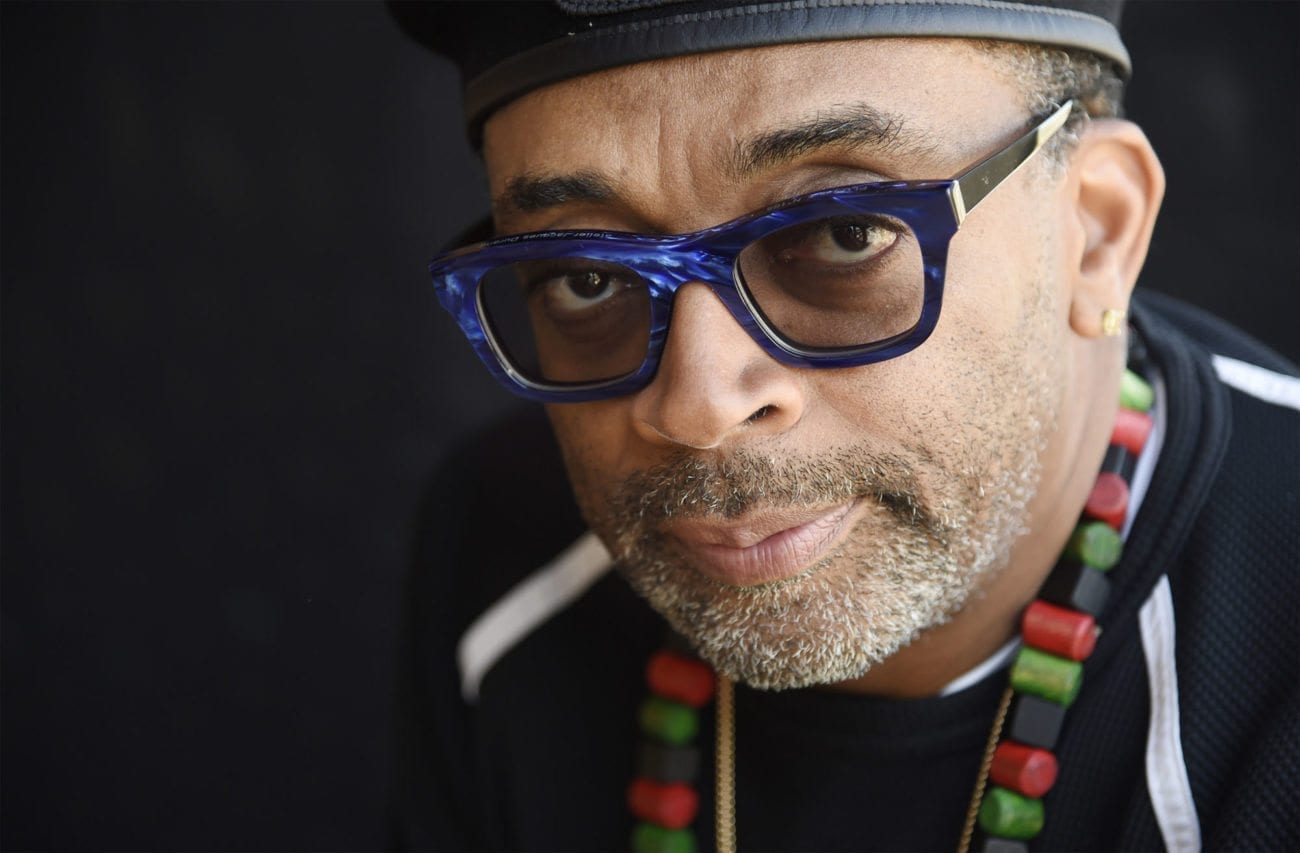 Do the Right Thing: Spike Lee’s most magnificent movies, ranked

America’s boldest auteur shook up the Cannes Film Festival all over again last year. Spike Lee did it once before in 1989 with his breakthrough hit Do the Right Thing – a brilliant and provocative examination of black rage in the wake of white supremacist police violence.

He was back with his feature BlacKkKlansman, the stranger-than-life true tale about an African-American intelligence officer who once infiltrated the ranks of the Ku Klux Klan. Not surprisingly, Lee drew plenty of parallels between the film’s 1979 setting and the current political climate.

To celebrate the release of BlacKkKlansman, we thought we’d take a look back at the prolific career of this fearsomely talented filmmaker. Here are our picks for Spike Lee’s ten greatest hits.

Lee combined his sharply observational eye, a deep-rooted love of New Orleans, and an enduring sympathy for the lives left in ruins by Hurricane Katrina to bring us this four-hour documentary of one of the worst national disasters in living memory. When the Levees Broke is a triumph of non-fiction filmmaking – rich, compelling, and politically searing. Lee would follow it up four years later with If God Is Willing and da Creek Don’t Rise.

Lee’s cameras capture a live performance of the eclectic Broadway musical Passing Strange, the brainchild of LA singer-songwriter / playwright Stew. The story of a young African American and his artistic journey of artistic self discovery is a wild, funky, larger-than-life spectacle brimming with energy and passion. It’s maybe Lee’s most unorthodox approach to filmmaking and, as a result, one of his finest. 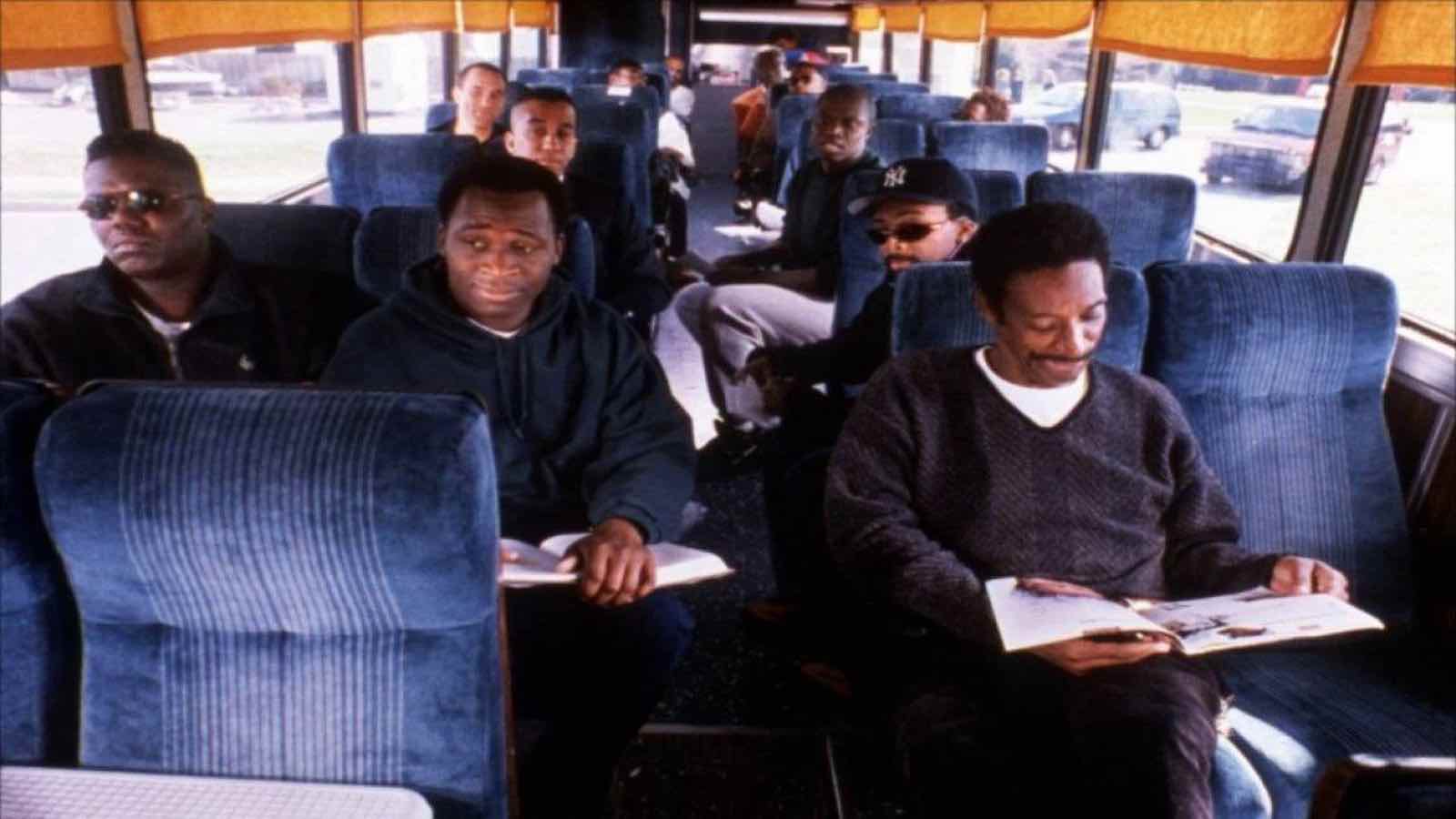 This compelling travelogue pits the competing ideologies of a dozen African American men against one another as they travel to the Million Man March in Washington, D.C. (which happened the year before). The cast – made up of equal parts veterans and newcomers – does a pretty good job, and Lee includes lots of character revelations that keep the story fresh. 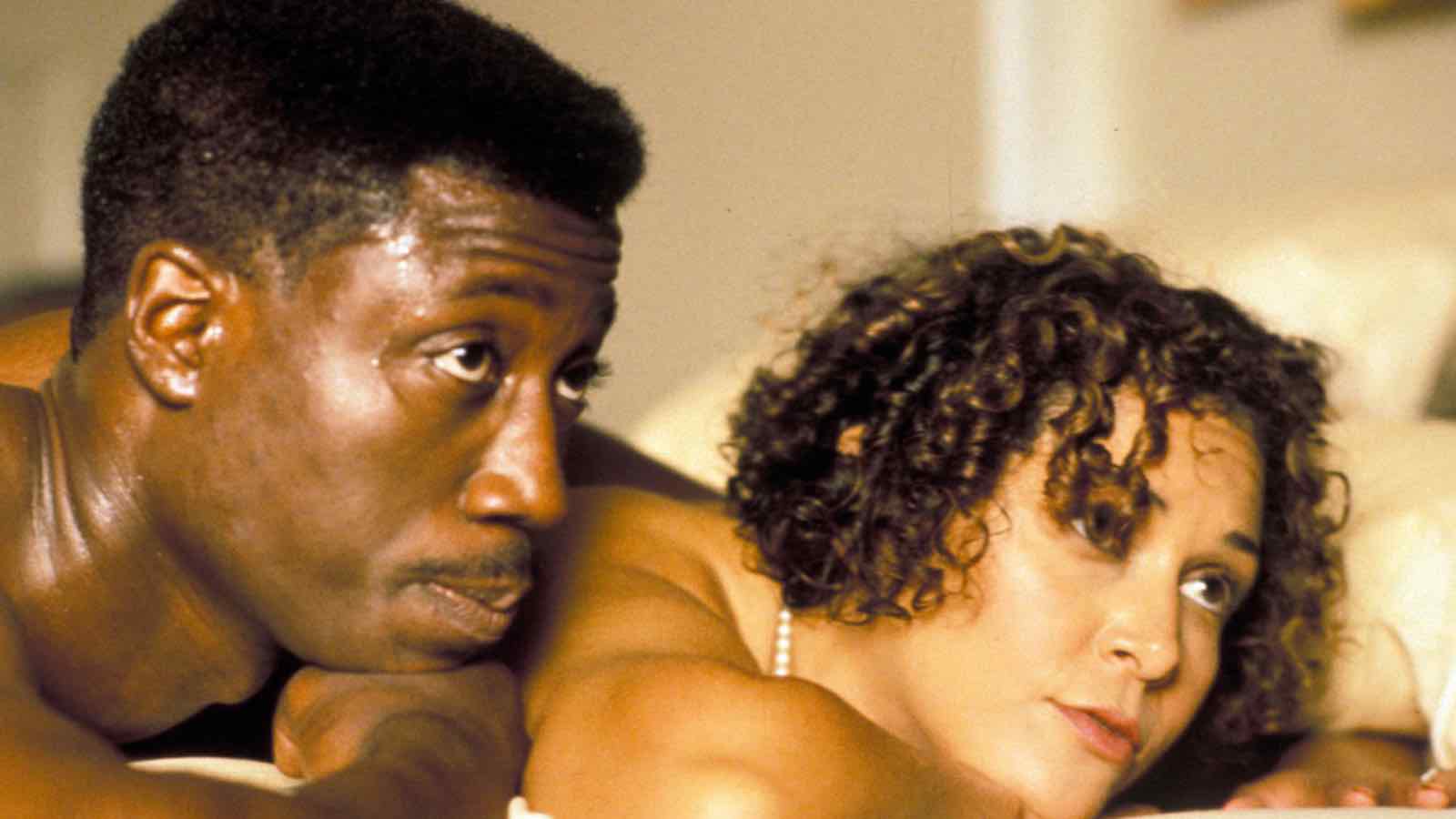 In this moody parable about urban interracial dating, Lee shines a light on the fallout that occurs when a married black man and a white woman begin an affair together. While its attitudes may not have aged particularly well, it certainly reflected the country’s shifting attitudes towards interracial relationships at the time – it’s also got a killer soundtrack and one of Samuel L. Jackson’s (Pulp Fiction) best performances, period. 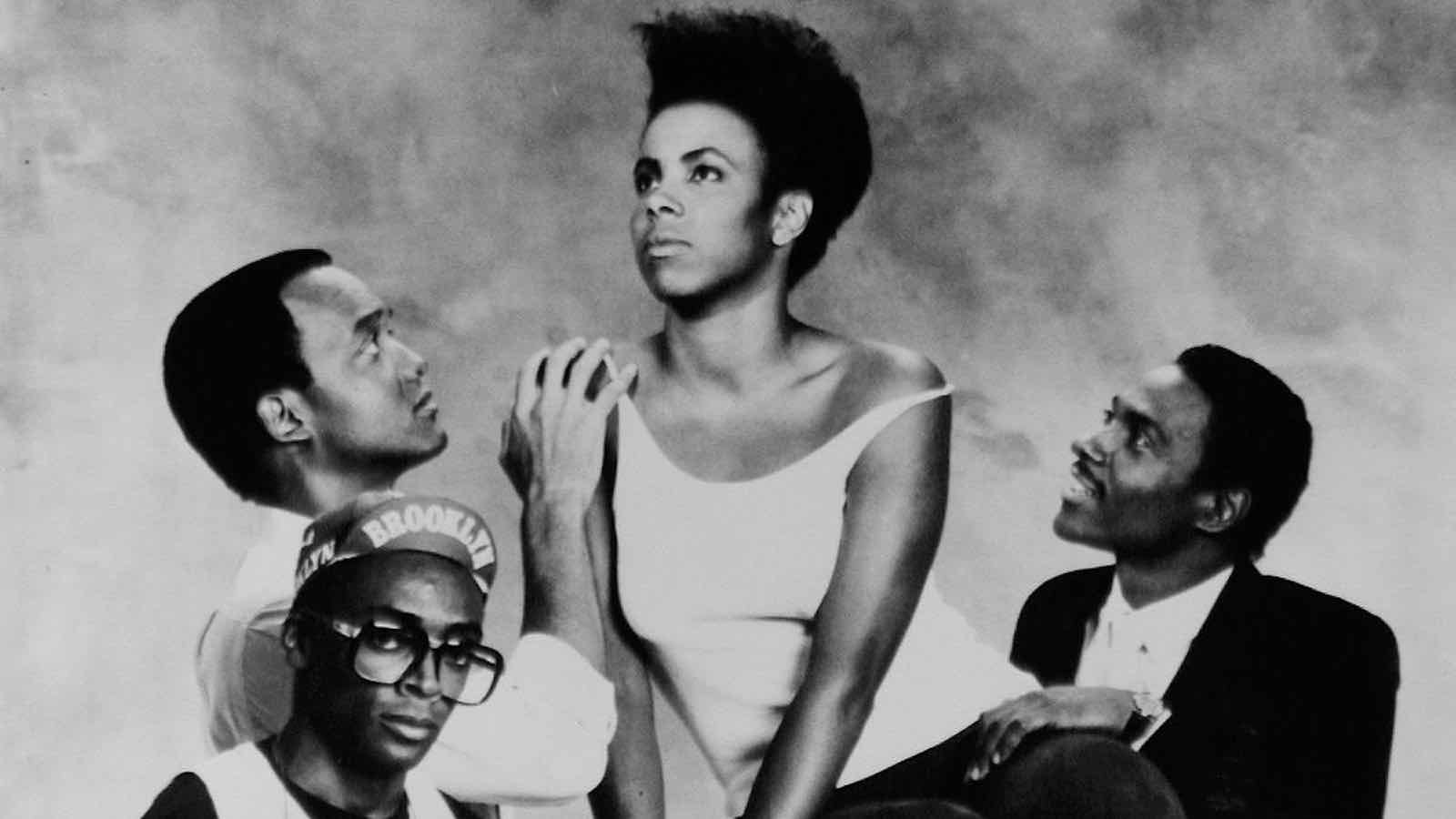 Lee’s debut feature has a distinctly film school vibe to it, which may be off-putting on a first try. His treatment of his female protagonist can occasionally feel frustrating and more than a little problematic (something he tried to rectify in last year’s Netflix redo). But give it a chance, as his sense of the fresh and irreverent shines through to make for an engaging polyamorous relationship drama. 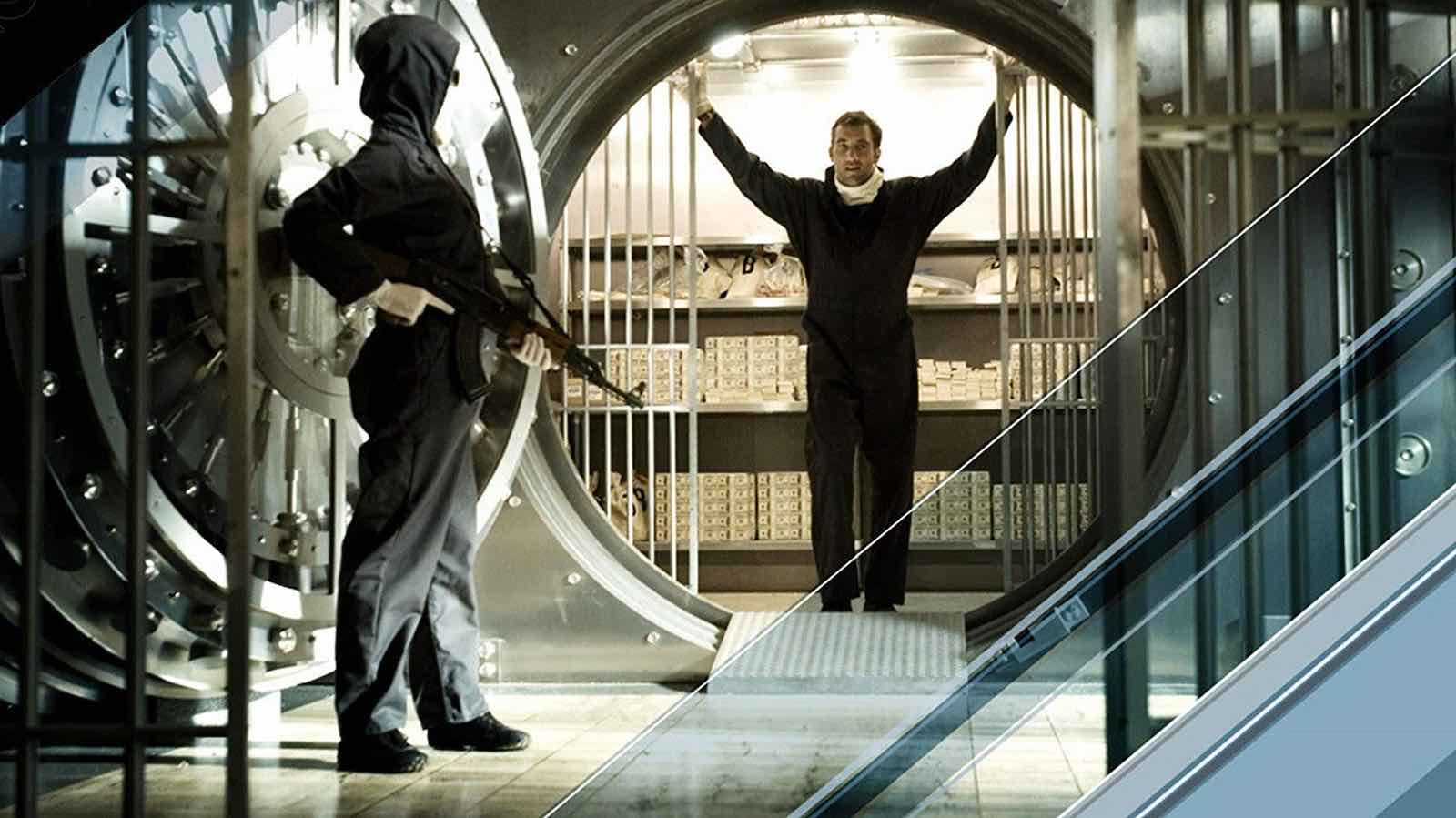 Lee takes on the genre of the glossy heist thriller at full steam with a story that follows an elaborate 24-hour bank robbery on Wall Street. It’s outrageously entertaining and perhaps most notable for what it’s not – not political, not personal, not especially concerned with issues of race or injustice. Just really, really fun. 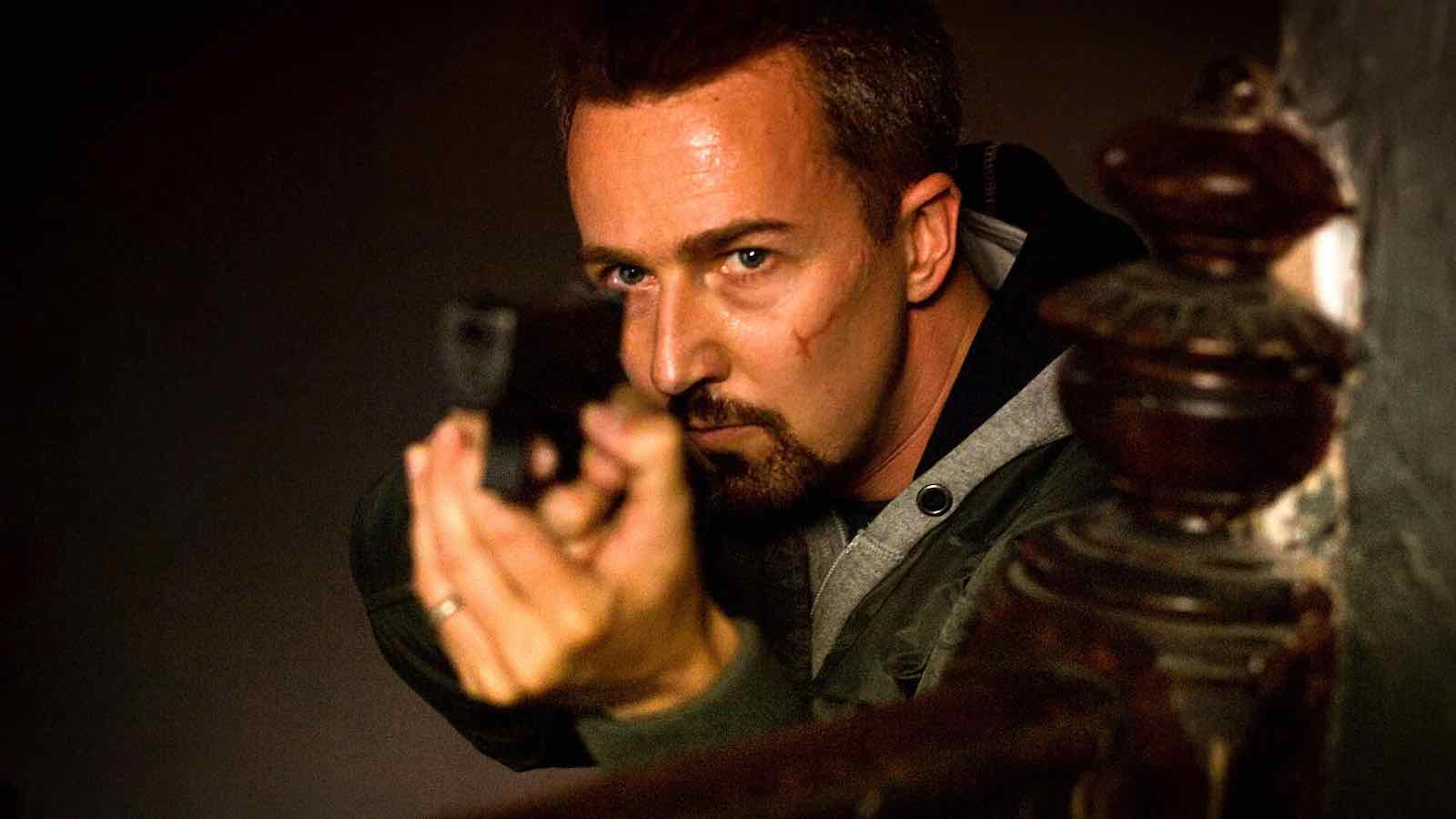 As a resident New Yorker, it was no surprise that Lee would make a film deeply imbued with a sense of sorrow and anguish in the wake of 9 / 11. Rather unusually for the director, it has an almost all-white cast, starring Edward Norton (Fight Club) as a man with 24 remaining hours of freedom before he begins serving a seven-year jail term for dealing drugs. This sobering, powerful drama is one of the great love letters to New York City, even if that love is often more than a little conflicted.

Lee earned an Oscar nomination for this informative, riveting account of the 1963 16th Street Baptist Church bombing in Birmingham, Alabama. In the attack, four African-American girls lost their lives and the nation was revolted and enraged. The director probes the systemic and institutional racism of the pre-Civil Rights era while highlighting the indelible humanity and courageousness of those who endured it despite terrible loss. 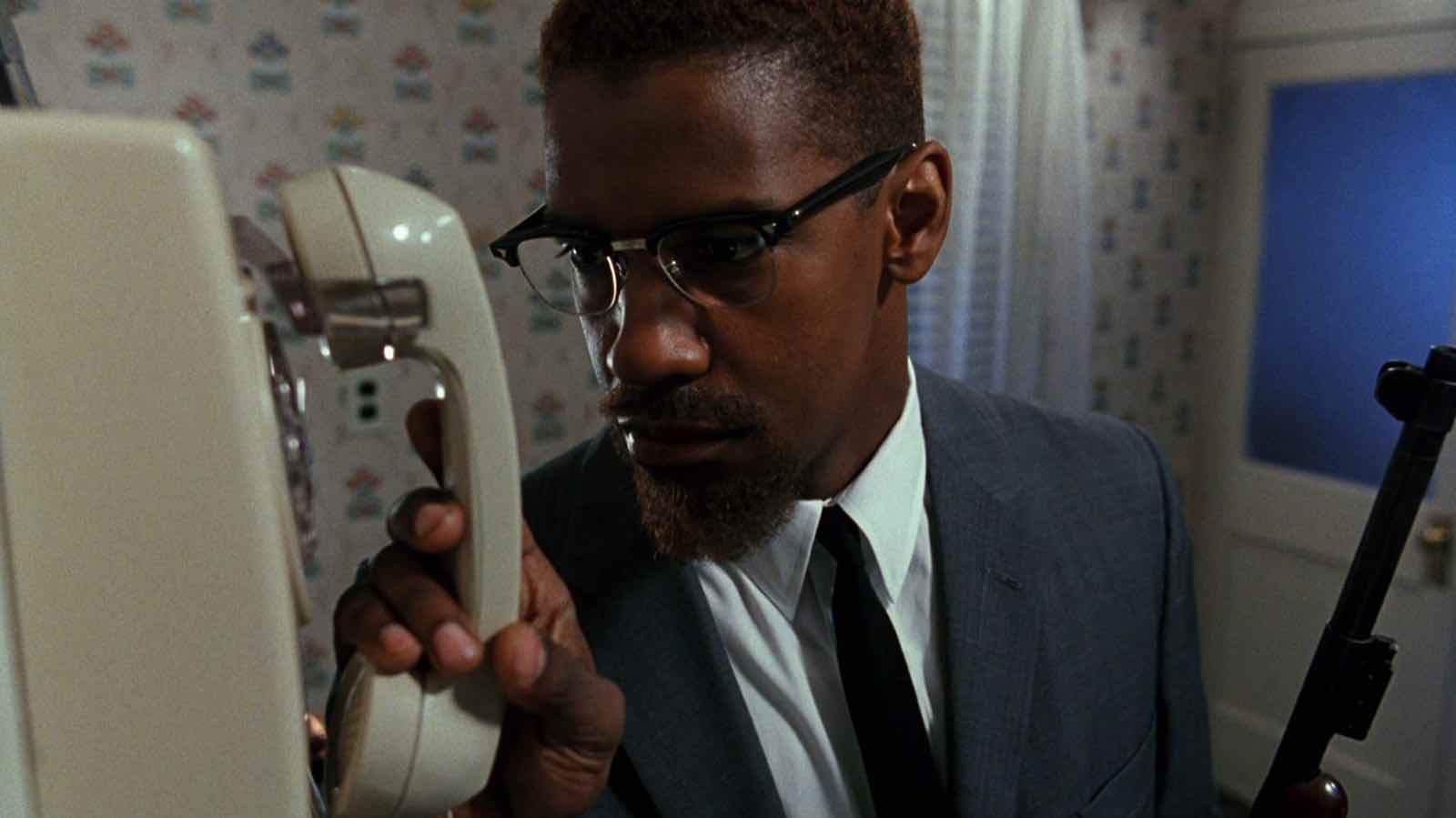 This autobiographical epic details the extraordinary and controversial life and career of the civil rights leader – from his father’s death at the hands of white supremacists to his exposure to the Nation of Islam and his call for a violent revolution against the establishment.

This is one of the films that solidified Lee as America’s boldest and most confrontational political filmmaker. Not only that, but Denzel’s performance as the Muslim minister and activist is magnetic, commanding, and career-defining. Two artists absolutely on top of their game. 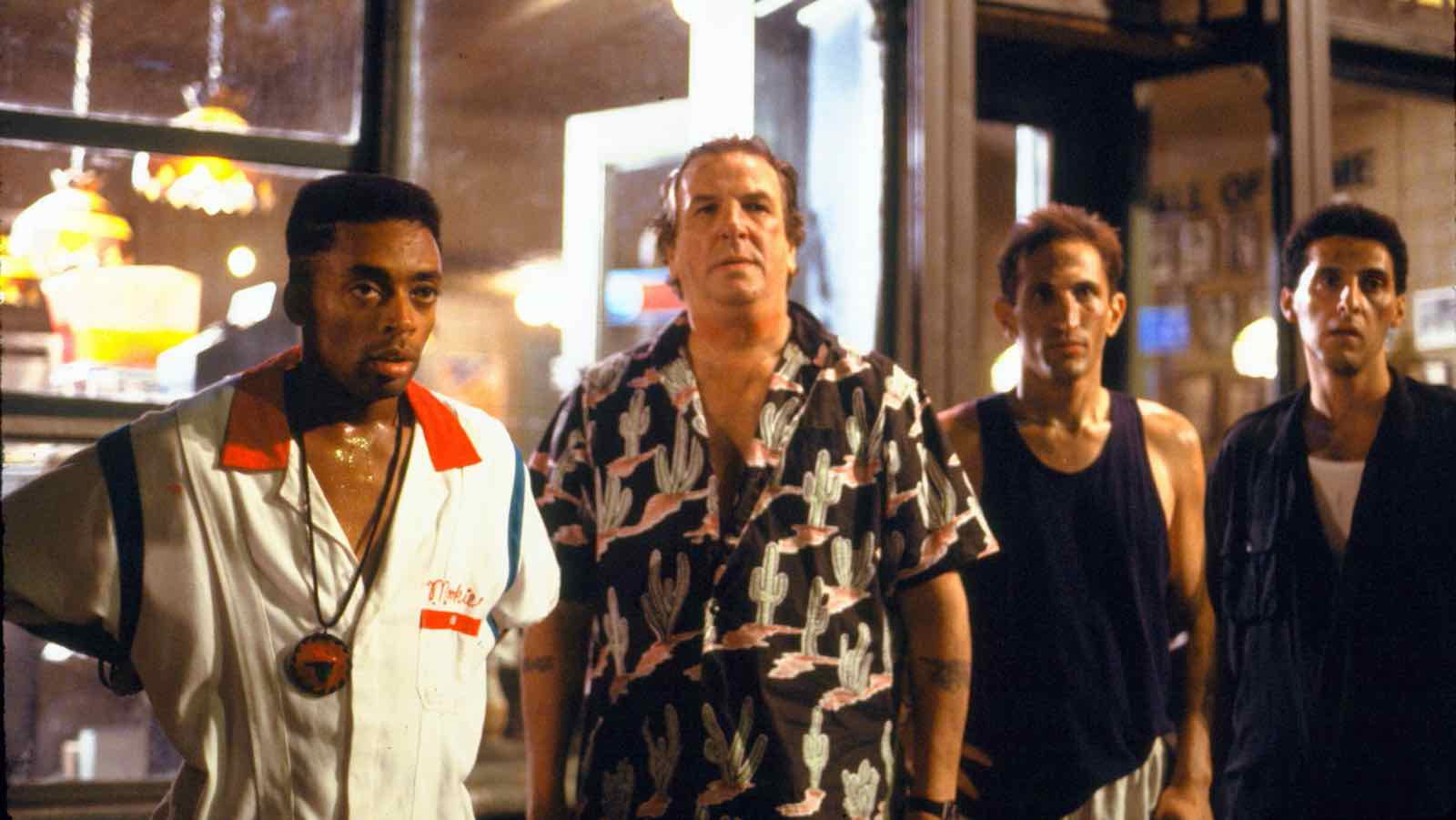 It’s the hottest day of the year and all Mookie (played by Lee himself) wants to do is get through his work day without any trouble. Not surprisingly, things aren’t always that easy in Lee’s fractured, turbulent Brooklyn neighborhood. This chaotic setting provides the backdrop for an explosive, revolutionary film that explores issues surrounding race relations in America without providing any easy answers.

Do the Right Thing was wildly divisive upon release, with some audiences reading the ending as a call to violence, but is deservedly recognized as one of the greatest films of the decade. Do the Right Thing is bold, brilliant, beautiful, and way ahead of its time. You can’t miss it.