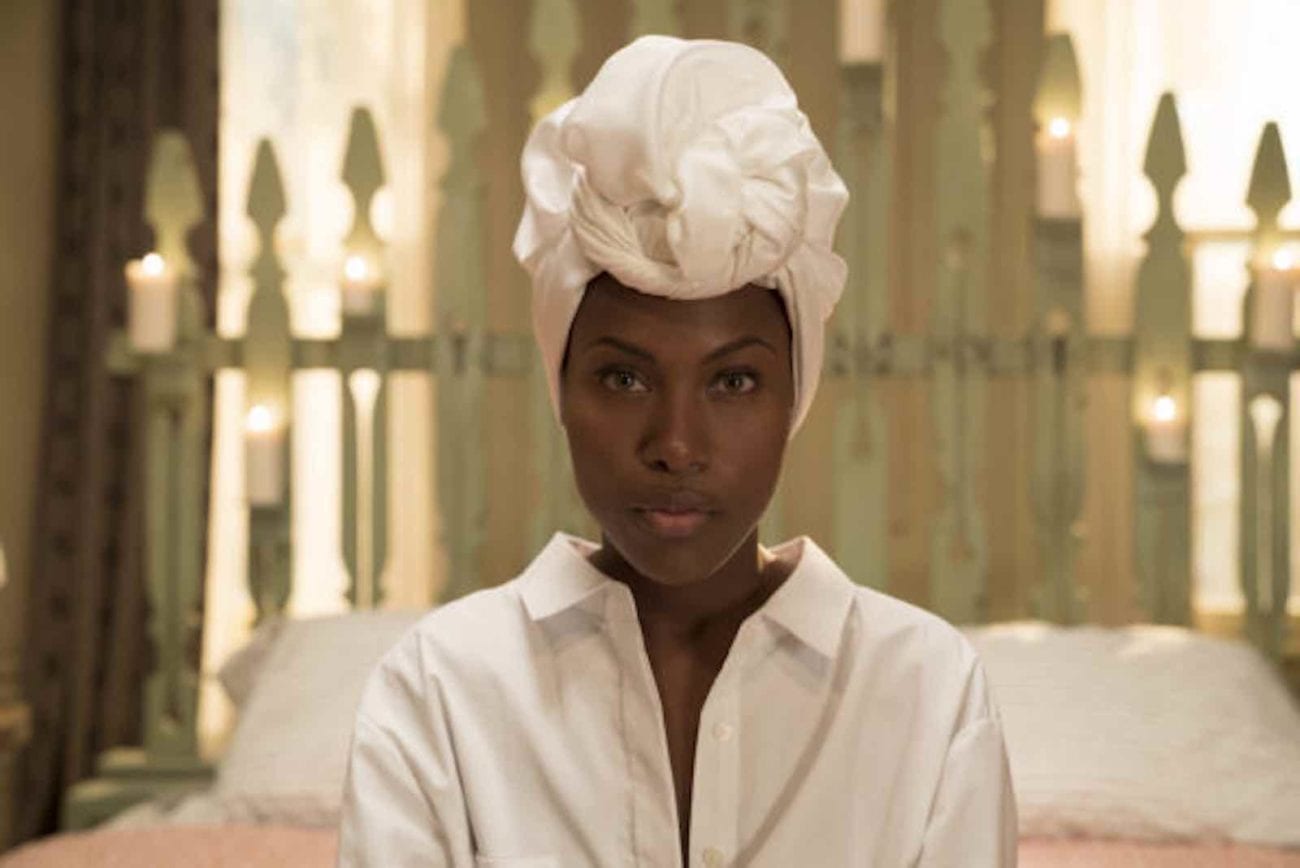 Bingewatch Netflix’s ‘She’s Gotta Have It’ this week

The original She’s Gotta Have It was Spike Lee’s debut feature. The piece has a distinctly film-school vibe to it that can be off-putting at first. And Lee’s frustrating treatment of the female protagonist is more than a little problematic, something he tried to rectify in last year’s Netflix redo. But give it a chance: his sense of the fresh & irreverent shines through enough to make for an engaging polyamorous relationship drama.

When given a second go as a television serial by Netflix, the first season was flawed, but riotous. The second season of Spike Lee’s gloriously vibrant adaptation of his 1986 debut finally dropped today, and we can assure you it’s even better.

The Oscar-winning filmmaker directs every episode of this modernized take on one woman’s deep dive into promiscuity – and occasionally lends the penmanship skills that just won him his first Academy Award for BlacKkKlansman.

The 21st-century update stars breakout DeWanda Wise (The Twilight Zone) as a woman who battles stigma & backlash from her life with three different lovers. Lee plays up his dependable monologue style and remixes his original script with the wisdom & empathy he’s learned during his storied career as one of the most fiercely unpredictable American filmmakers.

Check out She’s Gotta Have It for Wise’s stunning lead performance. But keep in mind it’s also a must-see for supporting appearances from Anthony Ramos (Hamilton) and indie queen Chyna Layne (The First Purge).

Watch the trailer for the second season here now and add it to your bingewatching schedule.