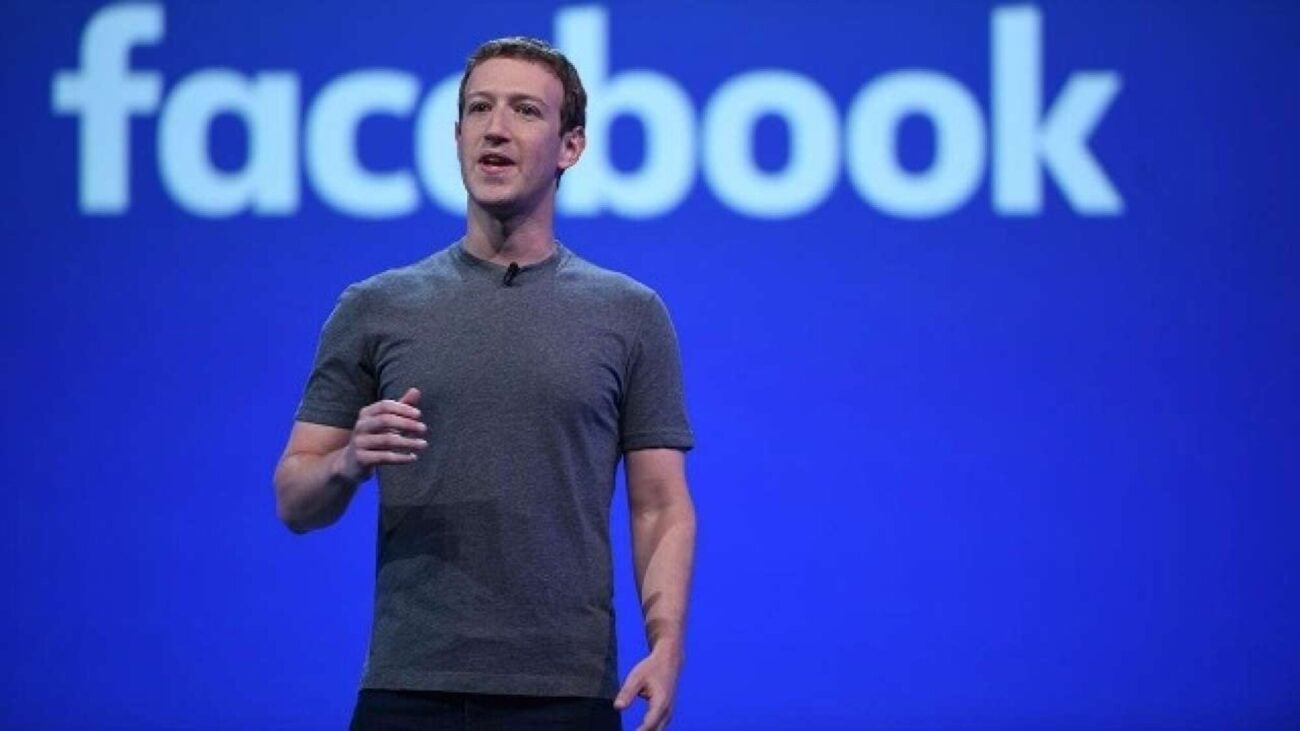 The world quite literally came to a stop on Monday night after users tried to go on their Facebook accounts only to find out that the app was down. Many folks, who rely on their accounts for work, business, or just trying to stay connected and in touch with their friends, family, and loved ones, were frustrated, while others took the app’s crash as a way to get off of their mobile devices and as a reminder of our social media addictions.

Whether you were frustrated, happy, or remained neutral about the Facebook app being down last night, we’re sure you were affected in some way, shape, or form. The crash lasted so long that Mark Zuckerberg even had to step up himself to make a formal apology to the site’s billions of users, and some people weren’t pleased with his excuses. Let’s take a look at what the billionaire CEO said here, and how some folks are reacting.

Billions and billions of people from all around the world were left in shock when they tried to open Facebook on Monday night only to find out that the app had been down for quite some time. Eventually, folks realized that this was also the case for other Facebook-owned social media services such as Instagram, WhatsApp, and Facebook Messenger. Of course, CEO Mark Zuckerberg himself had to step up and say something.

During the seven-hour outage of the Facebook app being down, Mark Zuckerberg issued a formal apology to the site’s many users. The thirty-seven-year-old founder of Facebook said: “Facebook, Instagram, WhatsApp and Messenger are coming back online now. Sorry for the disruption today — I know how much you rely on our services to stay connected with the people you care about”. However, this was not enough for some.

Many folks, who relied on these social media platforms for business purposes and their way of making income, criticized the companies heavily for the amount of time it took to get the apps up and running again. Others who just used the site to socially connect and keep in touch with friends, family, and loved ones were also just super irritated. As a result, Mark Zuckerberg’s fortune decreased by seven billion dollars due to this collapse.

According to the Facebook company, the app had been down because there was a technical issue internally, and it had been caused thanks to a faulty update that had been sent to their core servers. The faulty update ended up effectively disconnecting them from the internet. However, it ended up being a lot more complicated than that when engineers tried to reset servers just to find out that they could not even get inside.

Because of this, it took about six hours for Facebook’s own infrastructure to get inside and resolve the problem. Of course, during this very long time, many folks were angered and frustrated with the service for their inability to resolve the app being down sooner. On Monday night, the Facebook company tweeted out to their users: “To the huge community of people and businesses around the world who depend on us: we’re sorry”.

“We’ve been working hard to restore access to our apps and services and are happy to report they are coming back online now. Thank you for bearing with us”, Facebook tweeted. Many people decided to joke around on Twitter with tons of funny memes, but others who depended on Facebook for their livelihoods were far more serious. Some wrote to Zuckerberg that they lost tons of business, money, and clients thanks to him.

How did you feel about Facebook being down? Were you upset, or did you find all the funny memes on Twitter about the crash hilarious? Let us know your thoughts in the comments.