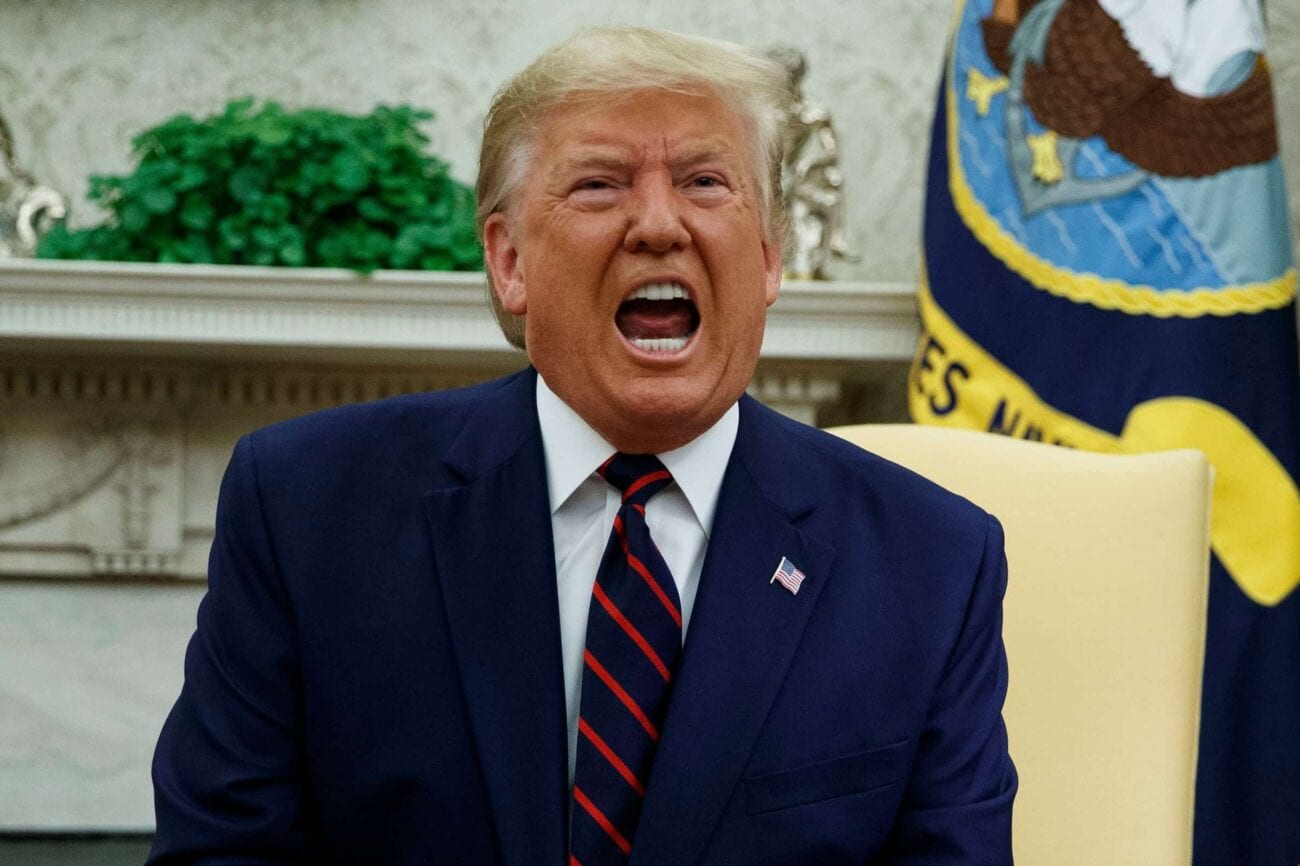 The battle between Donald Trump & Facebook rages on. If you thought today would mark a significant development in the fate of the former president’s Facebook page, you were half-right. How so? Well, Facebook’s oversight board finally reached a ruling regarding Trump’s ban from the social media platform. That ruling, however, was not as decisive as most people were hoping, regardless of their political leanings.

The board has ruled Facebook was correct in banning Donald Trump four months ago. At the same time, the board also determined Facebook needed to be more specific about the ban – which currently stands as “indefinite”. What this means is the situation is far from resolved, as Facebook must still decide how to move forward regarding Donald Trump and his account.

The board has given Facebook six months to figure it out. 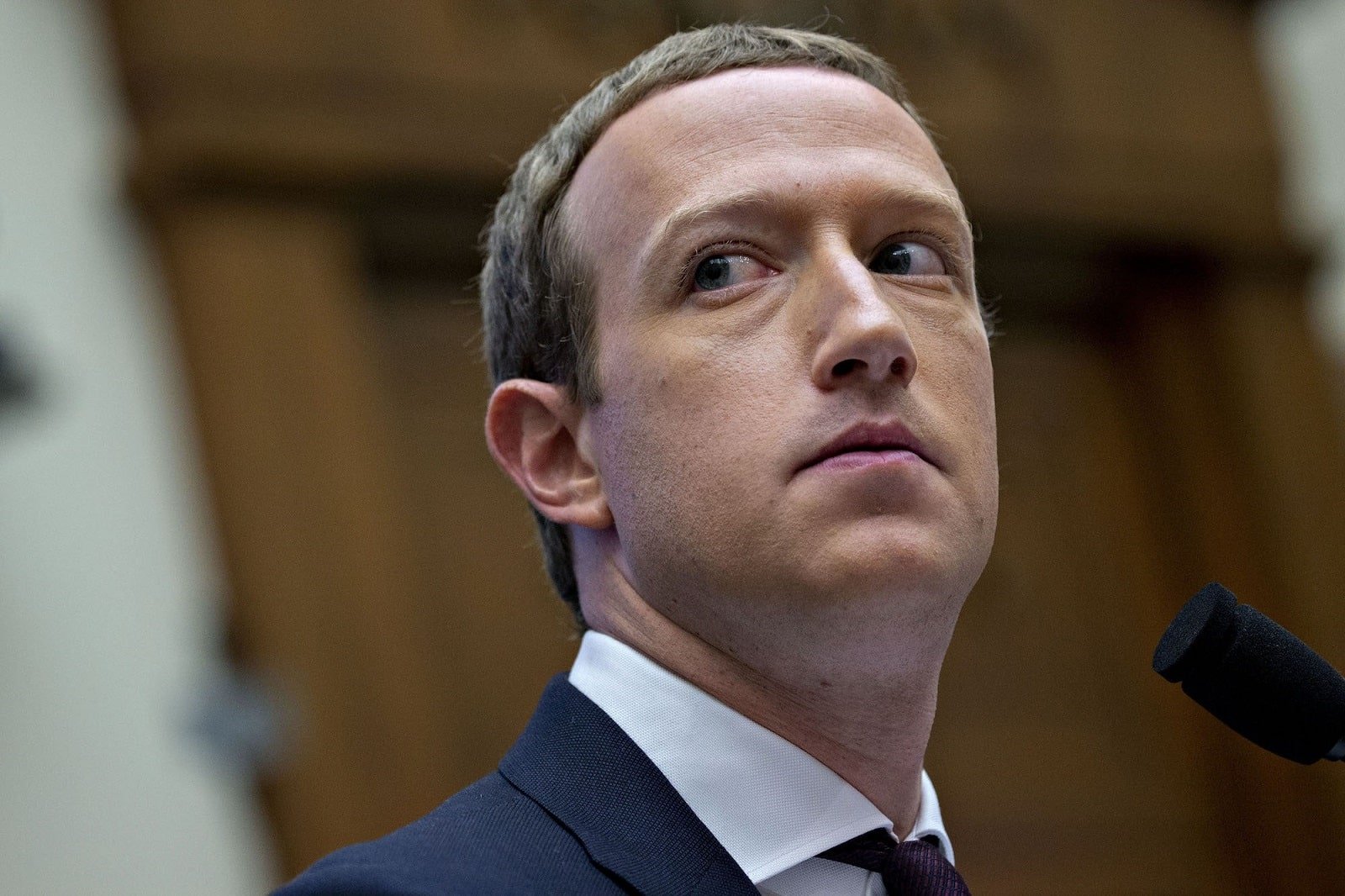 Facebook now finds itself in the unenviable position of having to take full responsibility for what happens next in the Donald Trump social media saga. While many speculated the social media giant was hoping the oversight board would take care of the issue for them, the board instead seems to have passed the hot potato back to Mark Zuckerberg & company.

Banning Donald Trump permanently from Facebook would incite the ire of Trump supporters. On the other hand, letting the former president back on Facebook is likely to draw anger from those who condemn Trump. In the end, whatever the platform chooses, they won’t have anyone to pass the responsibility to. The board has made sure Facebook’s decision remains theirs.

In the meantime, Donald Trump has already implemented a new strategy to bypass his current social media limitations. The former president has launched a new blog on his personal website, From the Desk of Donald J. Trump – a way to post content that can be easily shared on Facebook & Twitter, circumventing their bans. Unsurprisingly, Trump is using his platform to rile up his base against the biggest social media giants. 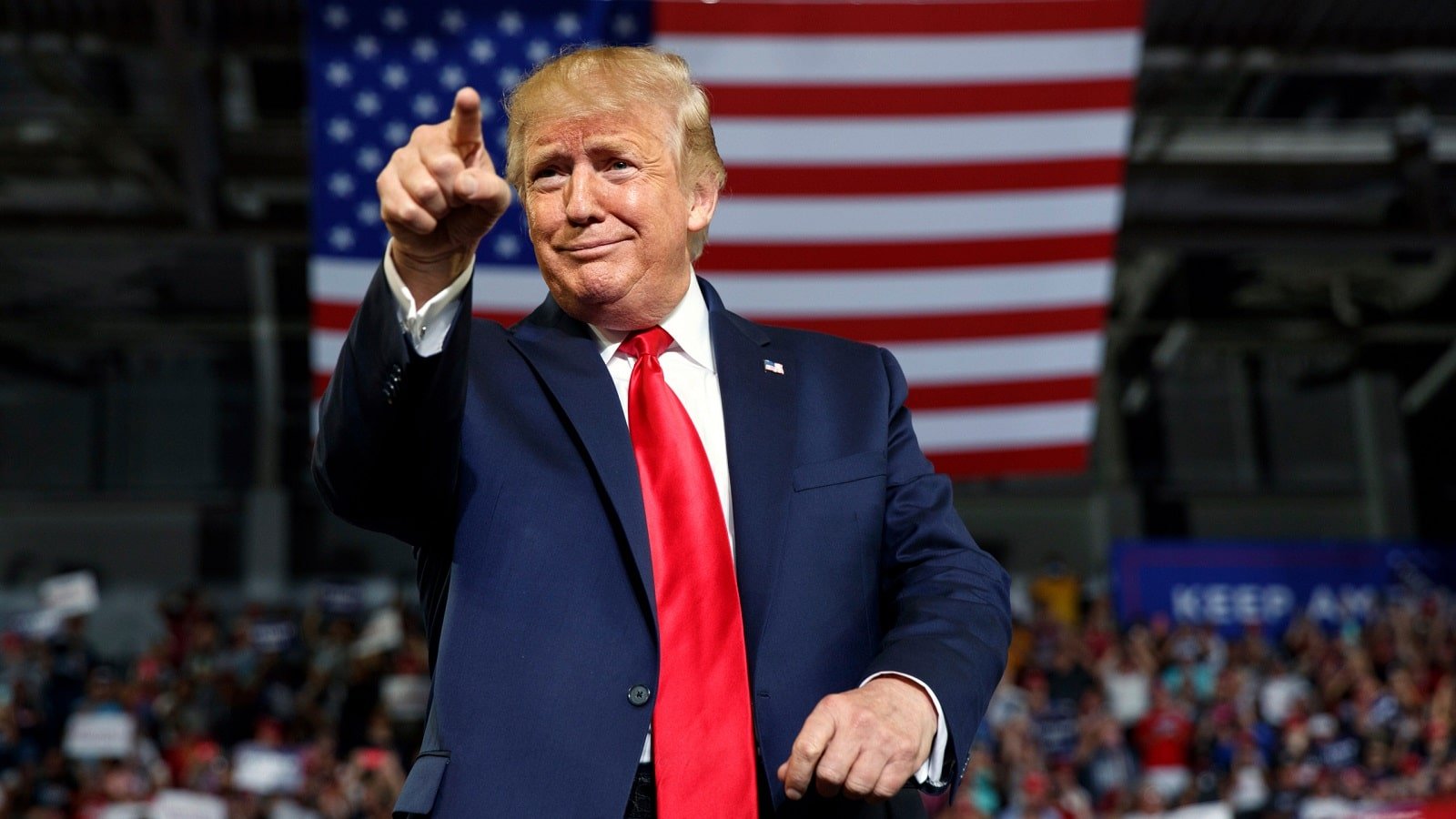 While Donald Trump hasn’t specifically addressed the Facebook oversight board decision, his most recent statements said more than enough about the matter: “What Facebook, Twitter, and Google have done is a total disgrace and an embarrassment to our country.”

Specifically on Facebook, the company claimed Donald Trump expressed support and praised “dangerous individuals and organizations” in his posts. One of the posts from Trump told the Capitol rioters, “We love you. You’re very special.” In another post, the former president called the people assaulting the federal building “great patriots” and told them to “remember this day forever”. 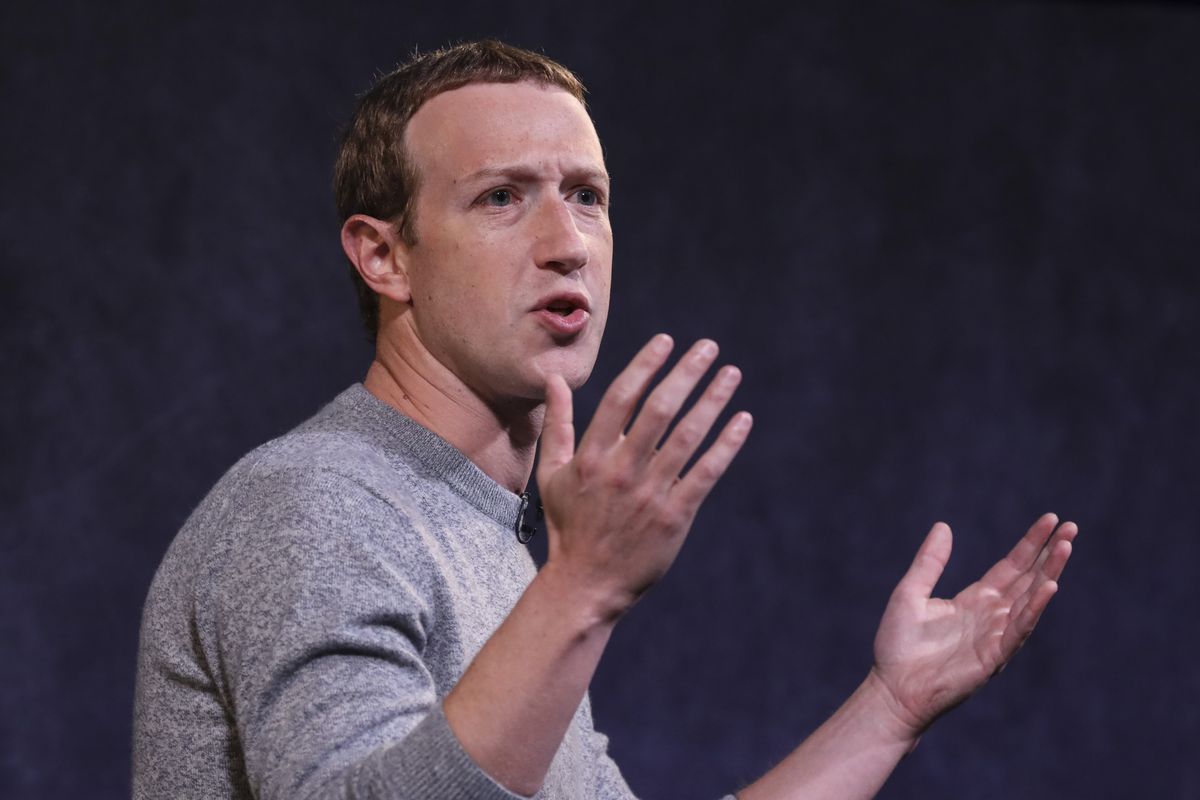 The conflict between Facebook and Donald Trump highlights a bigger issue America and the world are still coming to terms with. How much should social media platforms be allowed to regulate when it comes to content posted on their sites? At what point does the regulation infringe on free speech? Conversely, at what point does the lack of regulation reflect recklessness?

As Facebook, Twitter, and Google (and others to come) grow in power & influence, it becomes harder to ignore the effect their policies have on our society. While Mark Zuckerberg has stated he doesn’t want Facebook to be “the arbiter of truth” in social discourse, the platform has certainly turned up the heat on accounts spreading misinformation. It’s a tricky position to be in.

And, to be fair, even a permanent ban of Donald Trump from Facebook wouldn’t endear the platform to some of Trump’s detractors. Take Frank Pallone, chairman of the House energy & commerce committee, who tweeted: “Whether (Trump)’s on the platform or not, Facebook and other social media platforms with the same business model will find ways to highlight divisive content to drive advertising revenues.”

We’ll be hearing about this dispute between Donald Trump and Facebook for months to come. We’ll also be hearing about similar cases, as well as overall legislation intended to reframe the role & responsibilities of social media platforms in our future. How do you feel about it? Let us know in the comments!