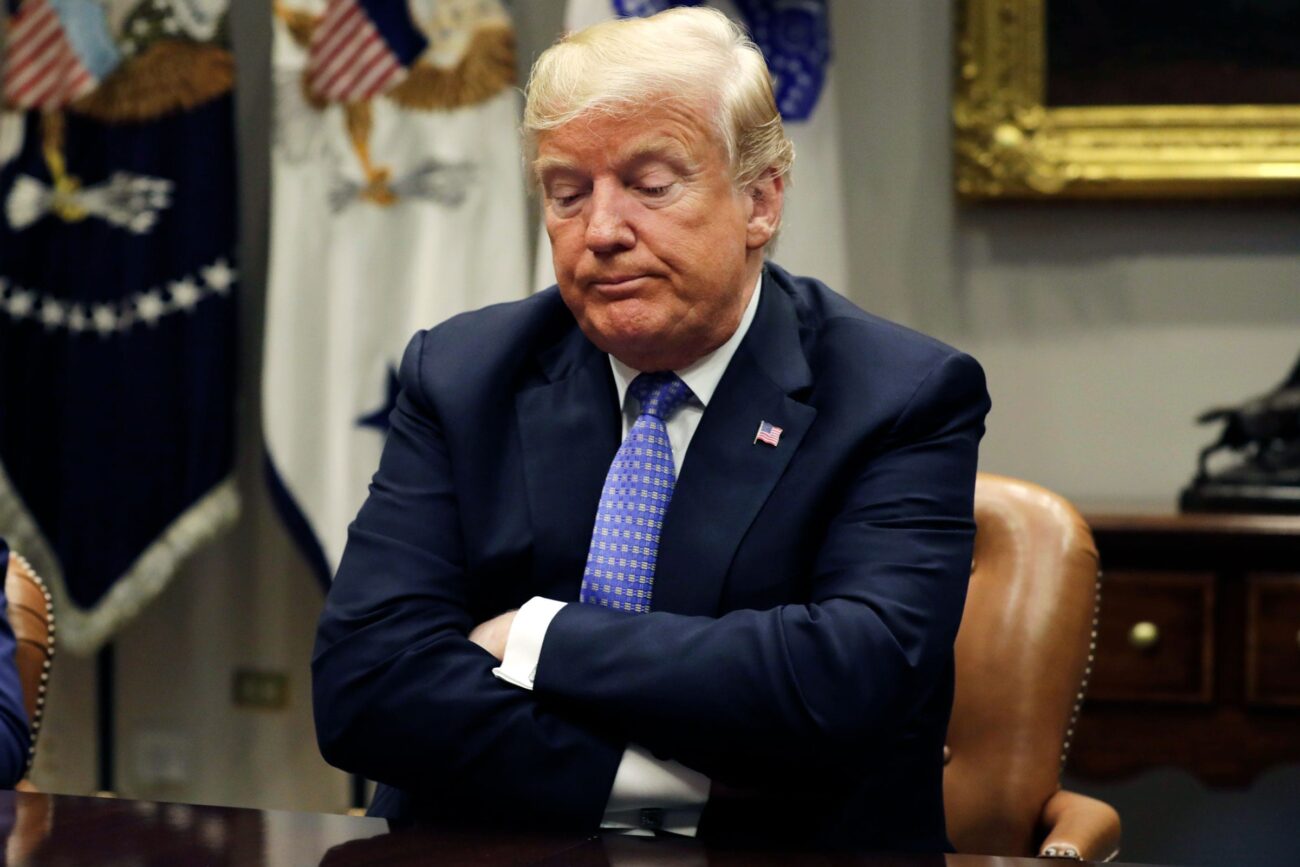 “It’s quiet . . . too quiet.” While that doesn’t exactly apply to Donald Trump and his followers, it’s hard to deny that the former president’s voice has become a less prominent part of our everyday lives since he left office. Of course, this has a lot to do with Trump’s current status as a social media outcast, having been banned from Facebook, Instagram, Twitter, and YouTube.

How does a public figure who’s so reliant on the internet to spread his message get around an inability to post on major platforms? Well, in the latest Donald Trump news, it seems the MAGA leader tried to bypass his Facebook ban by using his daughter-in-law’s Facebook account.

The move, while earning the former president points for ingenuity, ultimately failed when confronted with the social media platform’s monitoring system. What does this mean in regards to Donald Trump’s future relationship with Facebook? Let’s take a closer look. 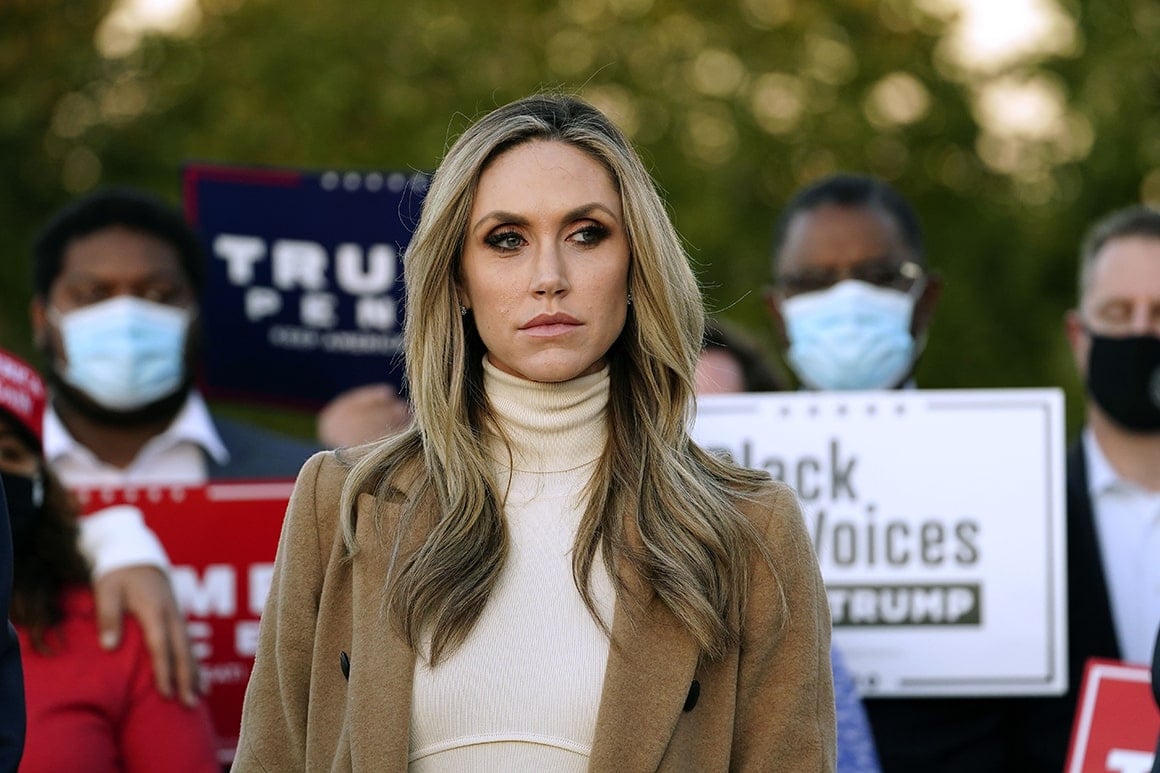 Lara Trump is a Fox News contributor who also happens to be married to Donald Trump’s son, Eric. As far as Facebook surrogates go, the former president could’ve done worse. In an attempt to give Donald Trump fans a direct update on his latest news, Lara Trump posted a video of herself interviewing her father-in-law to her Facebook page. The video was swiftly removed by Facebook soon after.

This all happened on Tuesday, and was advertised by Lara Trump via her Instagram account. Once the video was taken down, Trump’s daughter-in-law posted a screenshot of an email she received from Facebook, letting her know about the actions taken against her account and the video she’d posted.

The email explained Facebook had “removed content from Lara Trump’s page that featured President Trump speaking.” The email also warned: “In line with the block we placed on Donald Trump’s Facebook and Instagram accounts, further content posted in the voice of Donald Trump will be removed and result in additional limitations on the accounts.” Oops. 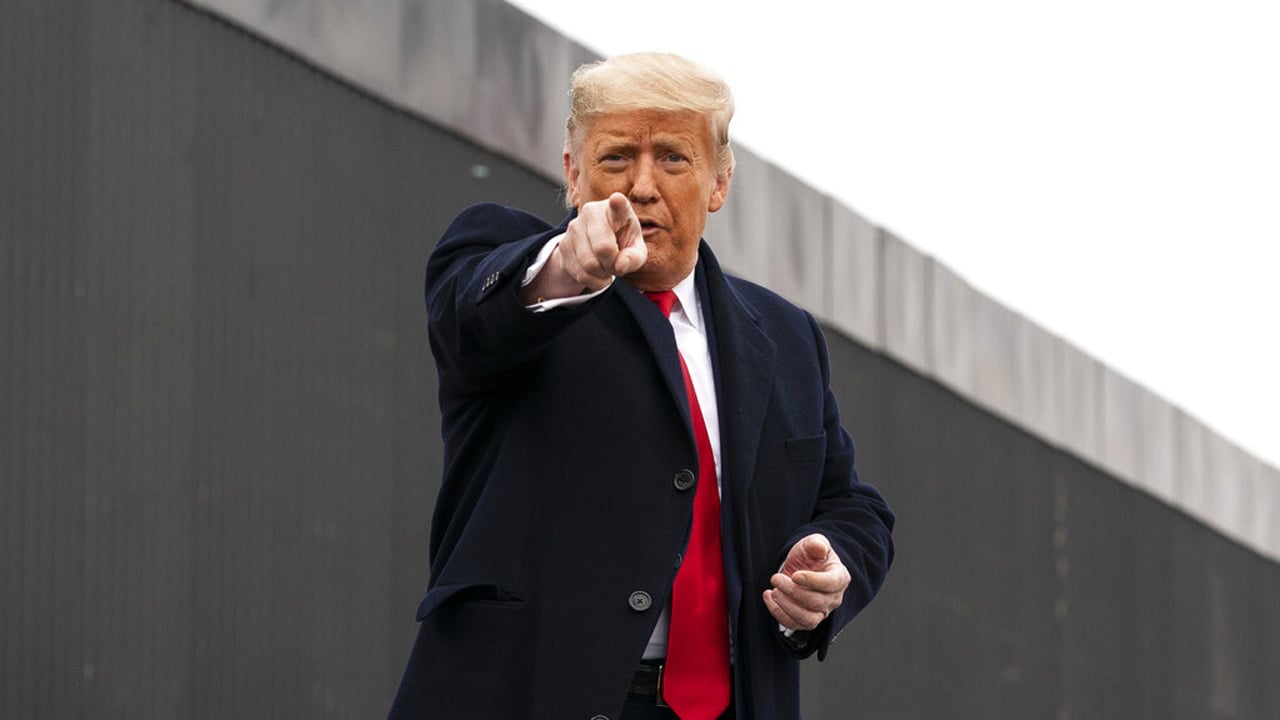 On her Instagram account, Lara Trump commented on Facebook’s actions by comparing them to something out of George Orwell’s dystopian novel 1984. “The Voice (of Donald Trump)” certainly sounds like the name of an Orwellian character.

It’d certainly be interesting to hear Orwell’s take on this conundrum (if he were still alive): is Facebook being consistent with their Trump ban and simply applying common sense in this situation? Or is the tech giant unfairly silencing the former president now that he’s no longer in power?

Whatever the case, MAGA enthusiasts will be happy to know they can still have access to the Donald Trump interview and his take on the latest news, and they won’t even have to leave Facebook to do so. Lara Trump has since posted the video on Rumble, another streaming platform, and linked to it from her Facebook account. So far, that hasn’t seemed to set off any ban alarms. 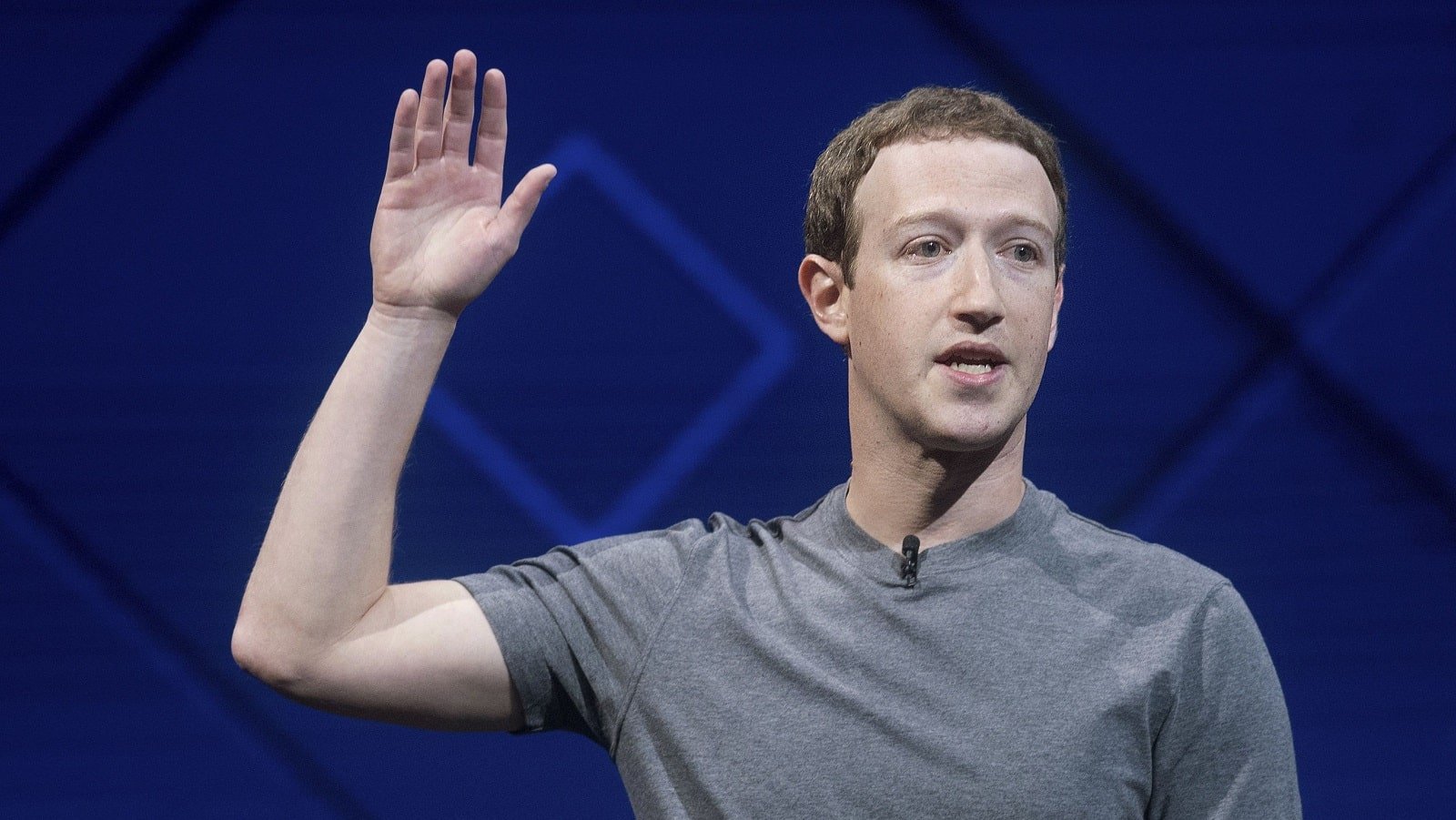 Donald Trump’s Facebook account was suspended “indefinitely” on January 7th, following what we’ve commonly come to know as “the Capitol riot”. Pro-Trump supporters stormed the U.S. legislature, the former president was accused of egging them on instead of defusing the situation, and soon enough he was in hot water with all social media giants.

At the time, Facebook chief Mark Zuckerberg said: “We believe the risks of allowing the president to continue to use our service during this period are simply too great.” That said, if you think Facebook’s response was harsh, you should check out Twitter’s. Donald Trump is permanently not allowed on Twitter.

Facebook on the other hand, hasn’t gone that far . . . yet. Donald Trump’s case is set to be reviewed by Facebook’s new Oversight Board. The board was set up last year to rule on controversial moderation decisions and is meant to be an independent force. Board members include former Danish Prime Minister Helle Thorning-Schmidt and ex-Guardian editor Alan Rusbridger.

How do you feel about the latest Donald Trump news? Would George Orwell be terrified or would he roll his eyes? Let us know in the comments!