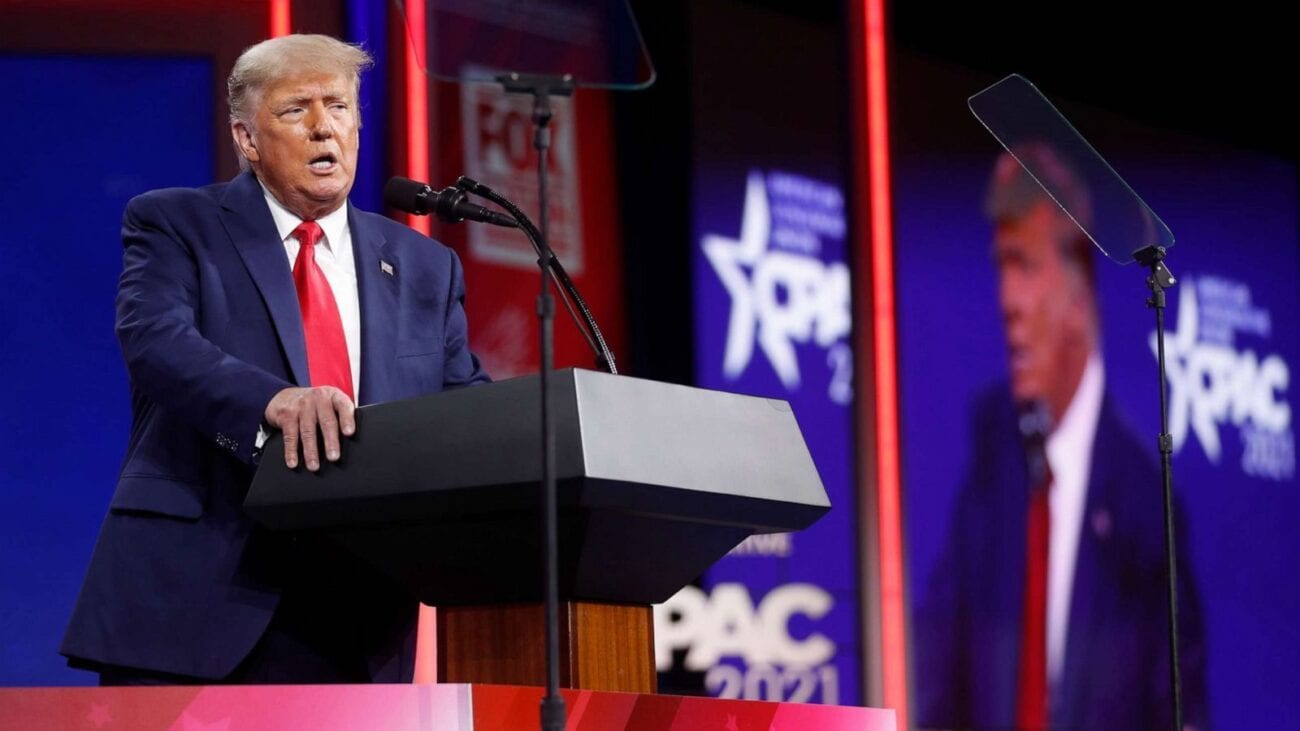 All the highlights from Donald Trump’s CPAC speech

On Sunday, former President Donald Trump gave a speech at the Conservative Political Action Conference in Orlando, Florida, which echoed the same unfounded election claims he made last year. During the speech, he made a lot of comments that many deem to be untrue, and some claim are even dangerous. 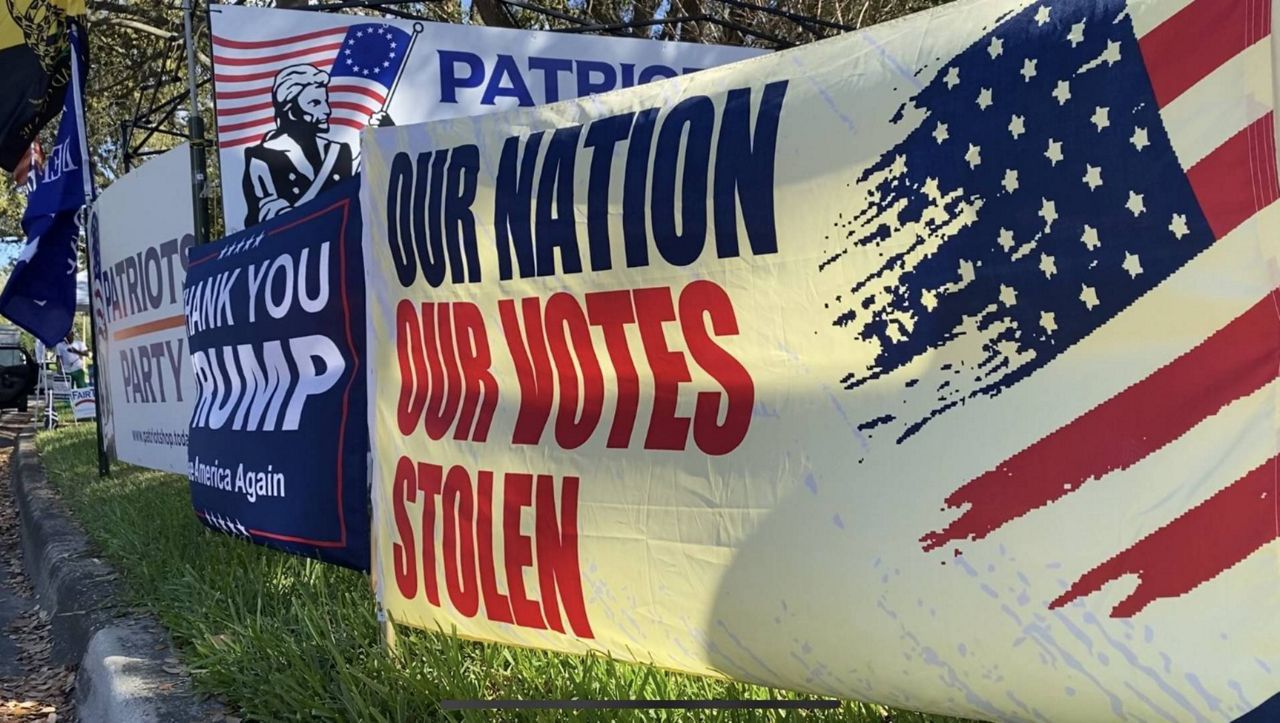 Ever since Donald Trump was voted out of office, people have been wondering if he will be making an attempt at the White House sometime in the future. On Sunday, Trump told the crowd: “It is far from being over. We will be victorious and America will be stronger and greater than ever before.” He added: “I may even decide to beat them for a third time,” adding to his continuous claims he won the 2020 election.

Trump claimed America has dropped significantly in quality since he departed office, which is why he is stepping in to save the day. “In just one short month,” he said, “we have gone from America first to America last. We all knew that the Biden administration was going to be bad, but none of us even imagined just how bad they would be and how far left they would go.” 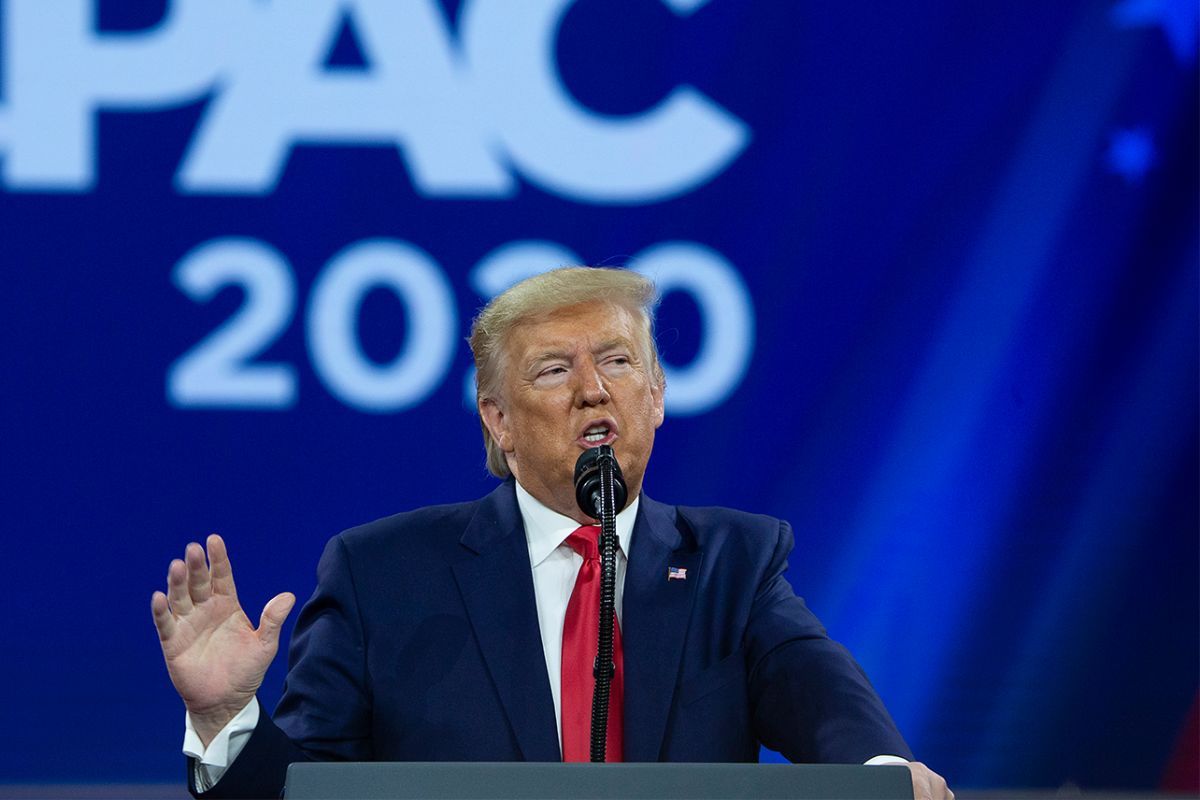 He came back to his tentative plans to get back in office at the end of the speech, bidding his fans farewell with the words: “With your help, we will take back the House, we will win the Senate, and then a Republican president will make a triumphant return to the White House. And I wonder who that will be. I wonder who that will be. Who? Who? Who will that be? I wonder.”

He did say, however, that if he were to run again, it would be as a Republican. So far, despite recent rumors, he has no plans to create a new party. “We’re not starting new parties”, he said. 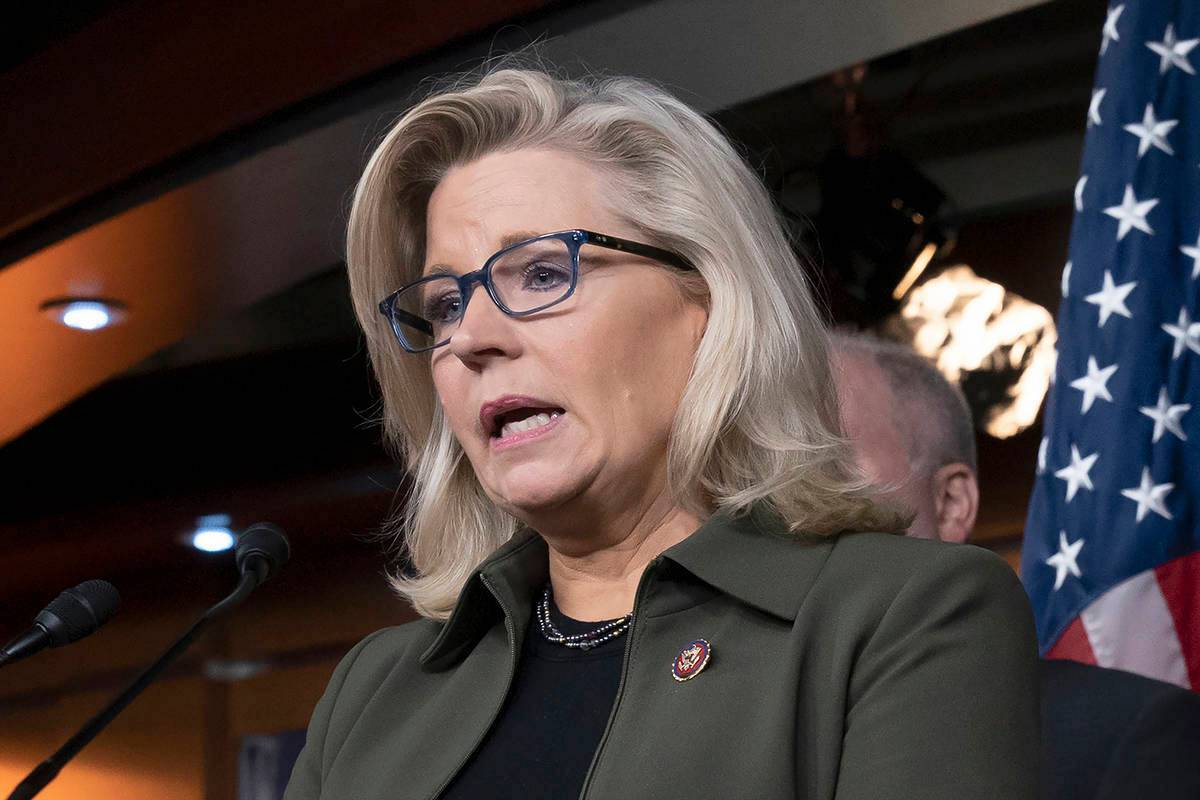 In addition to a hint at a future bid for the White House, Donald Trump also called out some Republicans who voted to impeach him in his CPAC speech. Among those named were Wyoming Representative Liz Cheney, Illinois Representative Adam Kinzinger, Nebraska Senator Ben Sasse, and Utah Senator Mitt Romney.

Trump called Cheney a “warmonger” and claimed that her “poll numbers have dropped faster than any human being I’ve ever seen.” He also claimed he had been responsible for getting McConnell’s Kentucky campaign back on track last year. 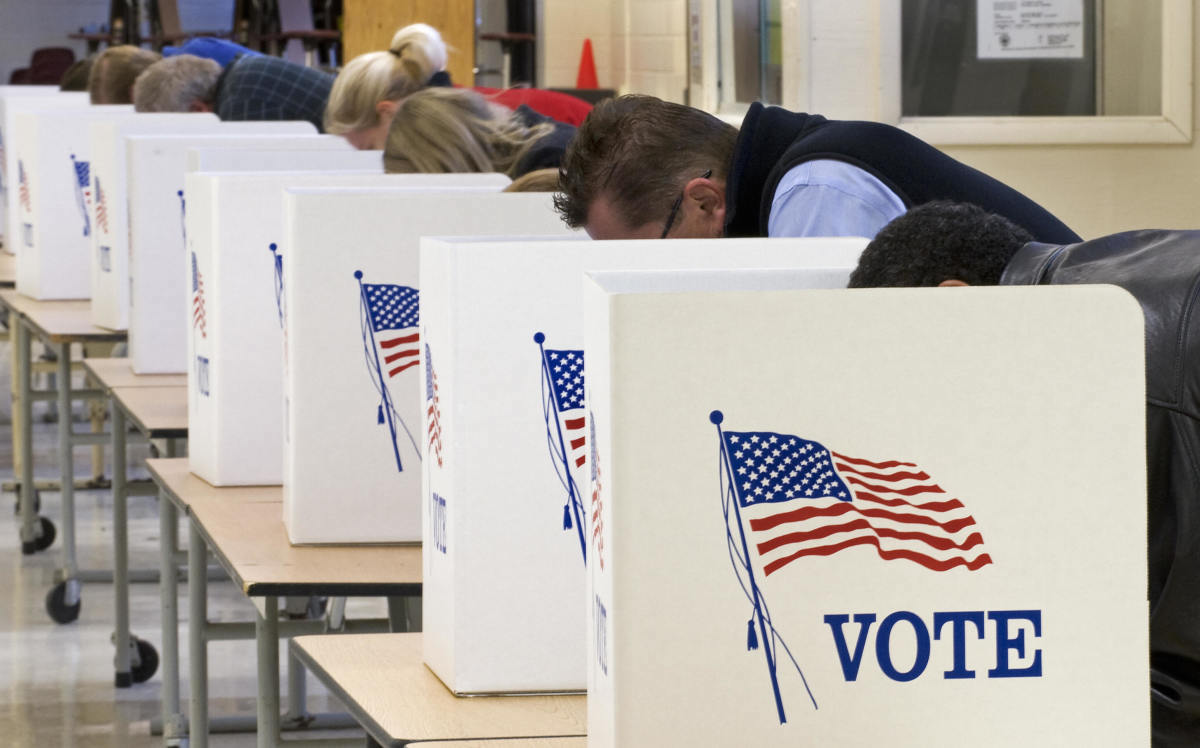 During his CPAC speech, Donald Trump wasn’t shy about spreading some Fake News claims. At one point, he stated: “Had we had a fair election, the results would have been much different,” even though courts proved that each U.S. state did indeed follow strict voting laws. He claimed that he had won, but that “The Supreme Court didn’t have the guts or the courage to do anything about it.”

Trump continued espousing his theories that there had been an unfair election, stating that in Detroit: “We seem to have more votes than we have people. In Pennsylvania, they had hundreds of thousands of more votes than they had people voting.” Despite Trump’s claim, investigations into voting in Pennsylvania stated there was no election wrongdoing in the state.

Trump also claimed: “The Democrats used the China virus as an excuse to change all of the election rules without the approval of their state legislatures, making it therefore illegal.”