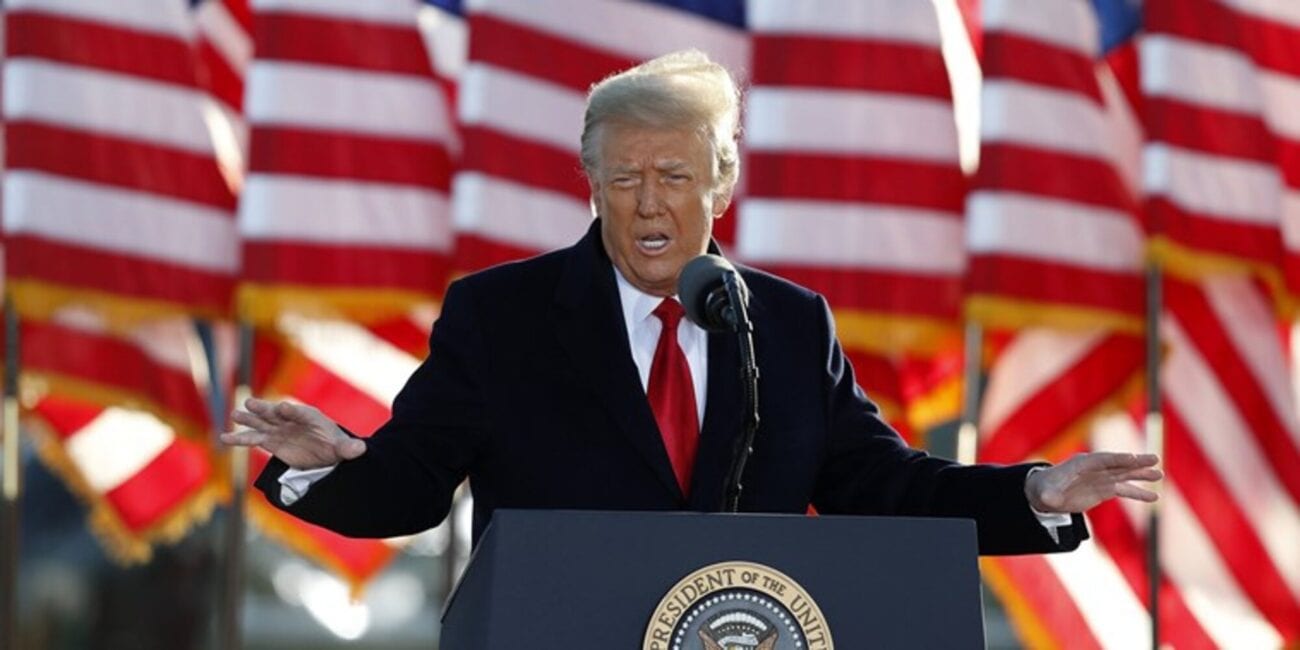 Is Donald Trump starting his own political party? See the latest news

After a long & truly eventful four years, Donald Trump is officially out of the Oval Office. However, he & his family left behind a large fan base of loyal supporters on Wednesday who have made it pretty clear to the rest of the country they have no intention of losing traction anytime soon.

Following the troubling attack at the Capitol and Joe Biden being sworn in as President, what are Donald Trump’s plans now? Rumors have surfaced that Trump’s considering starting a political party of his own, and his followers are more than ready to get on board. Here is all the latest news we have on Donald Trump since his leave from the White House. 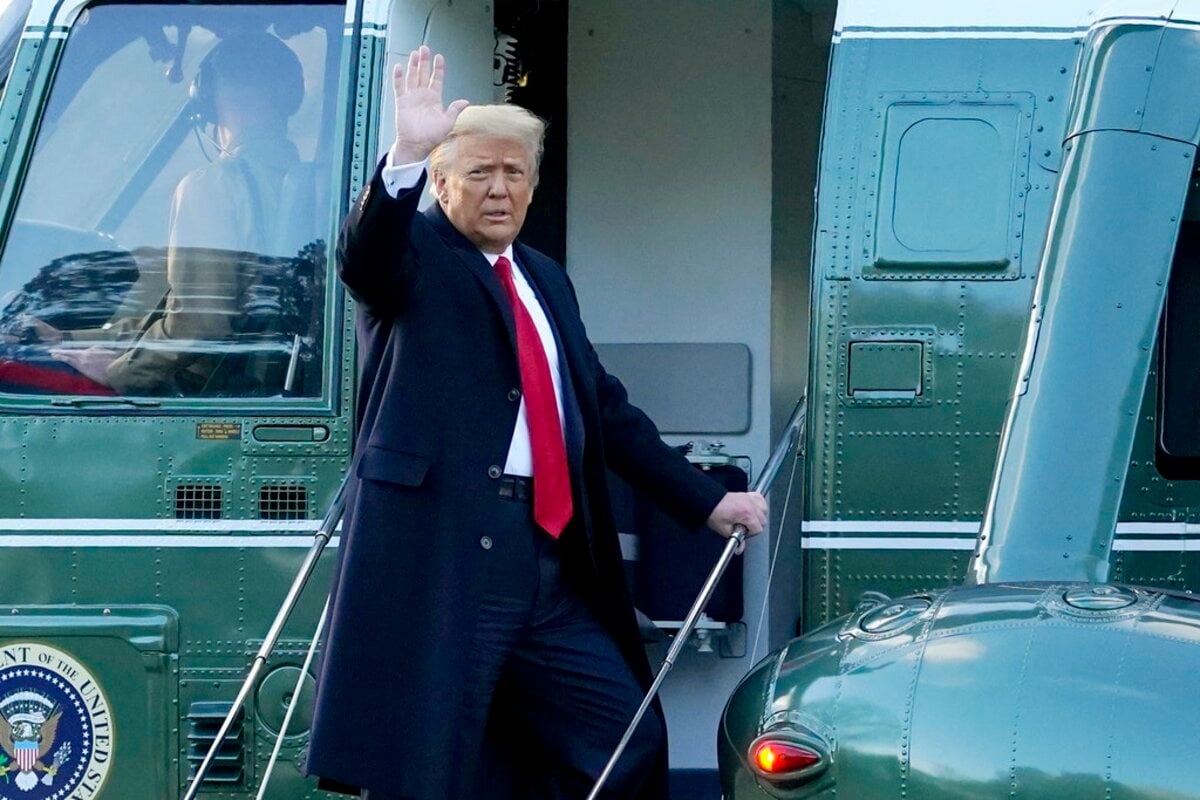 As Trump departed Washington DC on the morning of the Inauguration, he told the rest of the country: “we will be back in some form. Have a good life”. For those who have been anxiously waiting for years to see the former reality star finally kicked out of office, this was a terrifying warning of the power Donald Trump and the rest of his family held in this country.

For all of his loyal followers though, this statement was a reassuring reminder that the Trump legacy has no plans to fizzle out anytime soon. Latest news on the right-wing politician even stated that Donald Trump is considering starting his own political party and branching away from the Republican party.

The Wall Street Journal announced “Mr. Trump discussed the matter with several aides and other people close to him last week,” and they also revealed Trump was thinking of calling the new party the “Patriot Party”. However, The Wall Street Journal scrutinized these stated plans further: “It’s unclear how serious Mr. Trump is about starting a new party, which would require a significant investment of time and resources.” 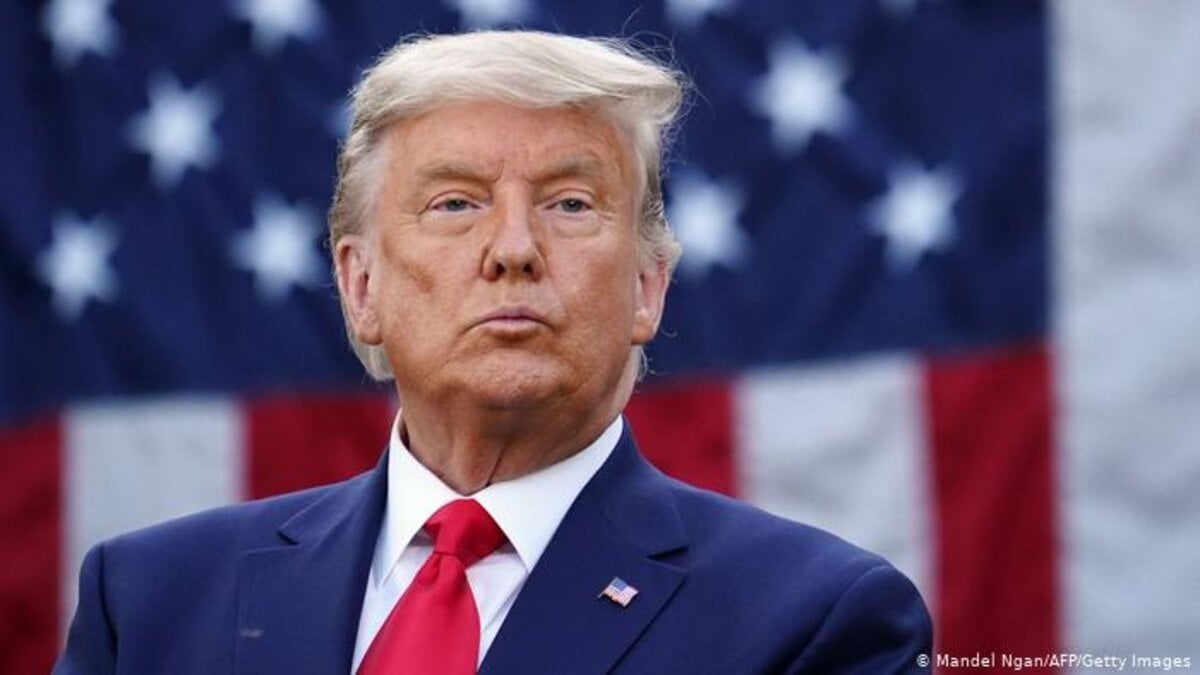 Is the “Patriot Party” likely?

Considering Trump’s documented strong influence over his followers, The Wall Street Journal analyzed: “a competing Trump-helmed, white working class and Christian party would likely devastate the Republican party. He remains popular with the party’s faithful at the same time as Americans with college degrees continue to desert what was once the Party of Lincoln.”

However, while the latest news on Donald Trump claims he’s working on forming a new political party, most news outlets believe it’s highly unlikely. Despite however loyal the Trump train may be, third parties usually never end up successful enough to make any type of major impact in elections. Starting a new party would also require an intense amount of time & resources.

An expert predicted to The Guardian that Trump wouldn’t actually go through with starting the “Patriot Party”, but Trump will “simply ‘hint’ at going his own way in the same manner as he ‘tossed/dangled running for president’ for more than two decades before he actually pulled the trigger in 2015. Trump’s motivation is more a matter of ‘letting off steam and not letting a marketing opportunity go to waste.’” 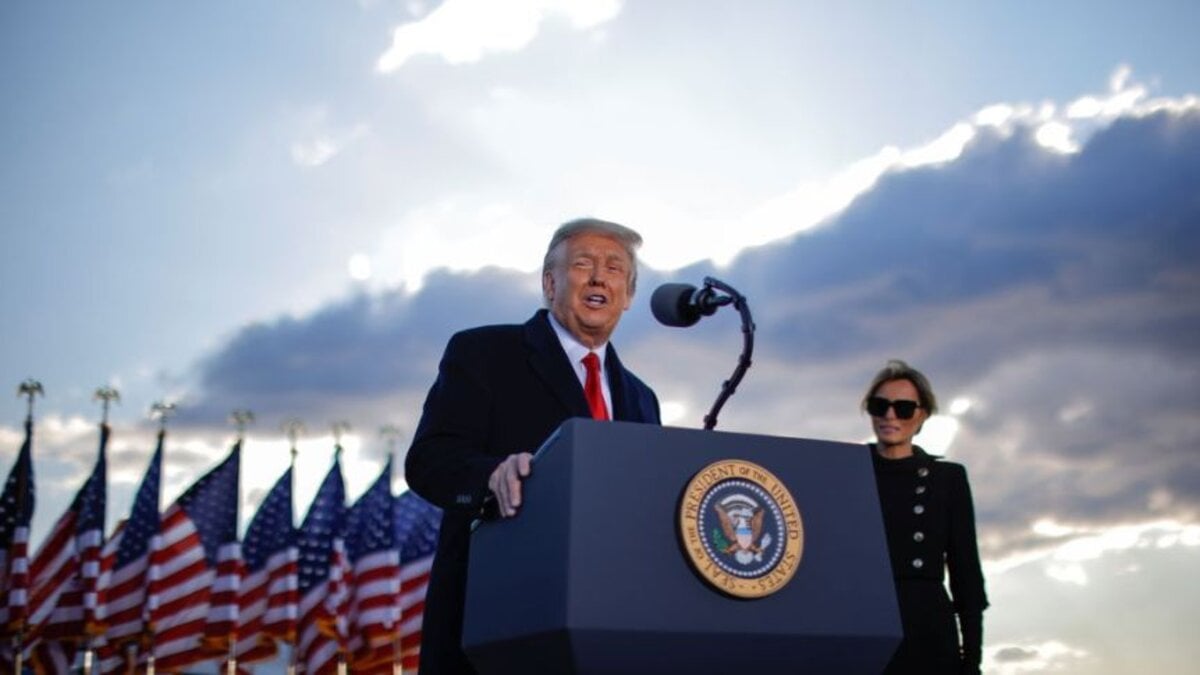 If the latest news stating that Donald Trump is planning to start a new political party really does turn into a reality, political analysts & journalists have claimed it would mean absolute chaos for the Republican party.

Per The Point, “if Trump urges all of those supporters to flock to a more Trumpian party than he believes the Republican Party is positioned to be, it immediately splits the traditional GOP vote into two factions. And neither of those factions is large enough to be a majority in a general election.”

“A Trump-backed splintering of the Republican base –  or, even worse, an open war between the Trump party and the GOP – could cripple the chances of conservatives regaining power in Washington not for months, but for years,” the news outlet added.