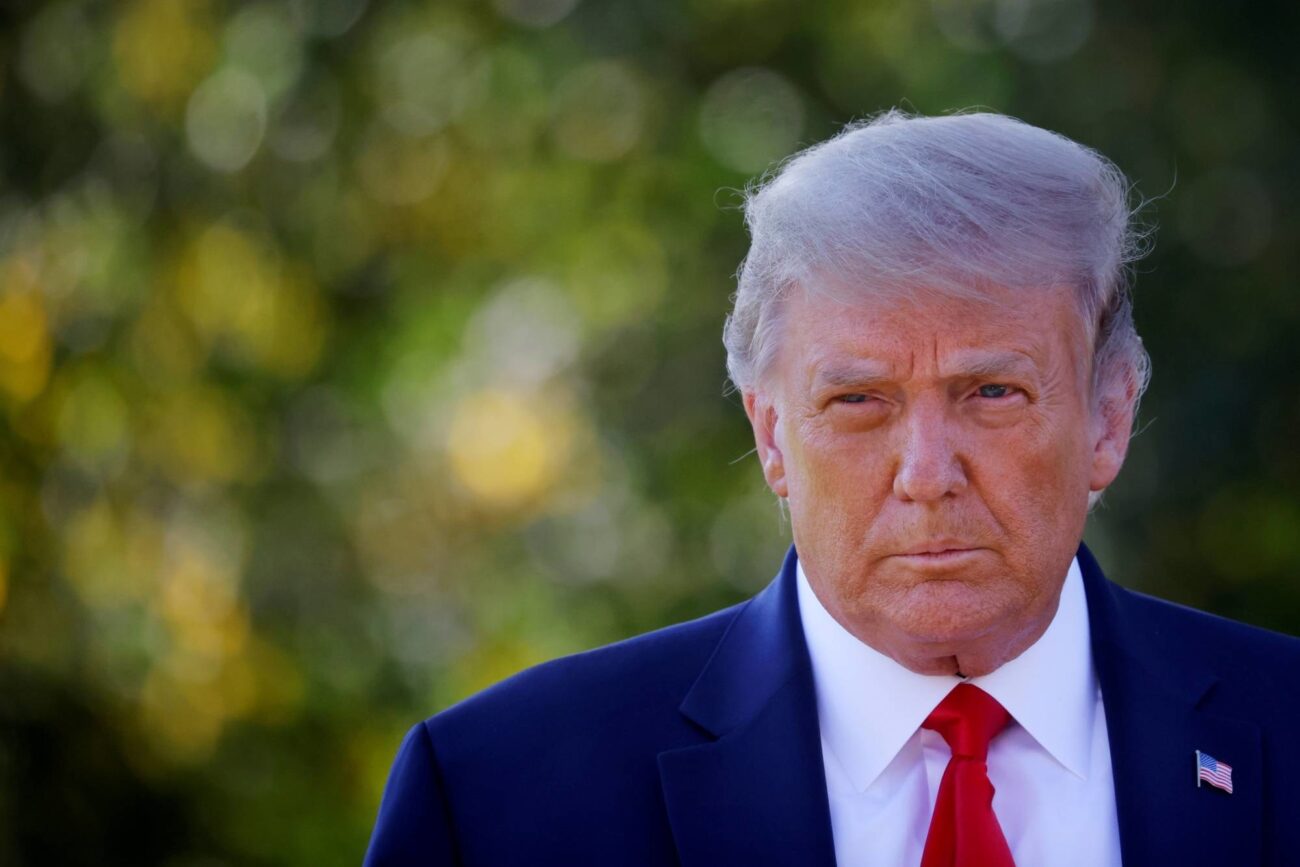 How rich will Donald Trump be post-January 20th? See his new net worth

Donald Trump, for his part, has consistently proclaimed his status as one of America’s wealthiest men. But we continue to ask: how deep are his pockets exactly? The question arose when he became president and remains a big mystery at the end of his tenure.

Now that Trump’s rollercoaster of a term is coming to an end, much to the chagrin of his boisterous cheerleaders, let’s take a deep dive into what his current net worth looks like. 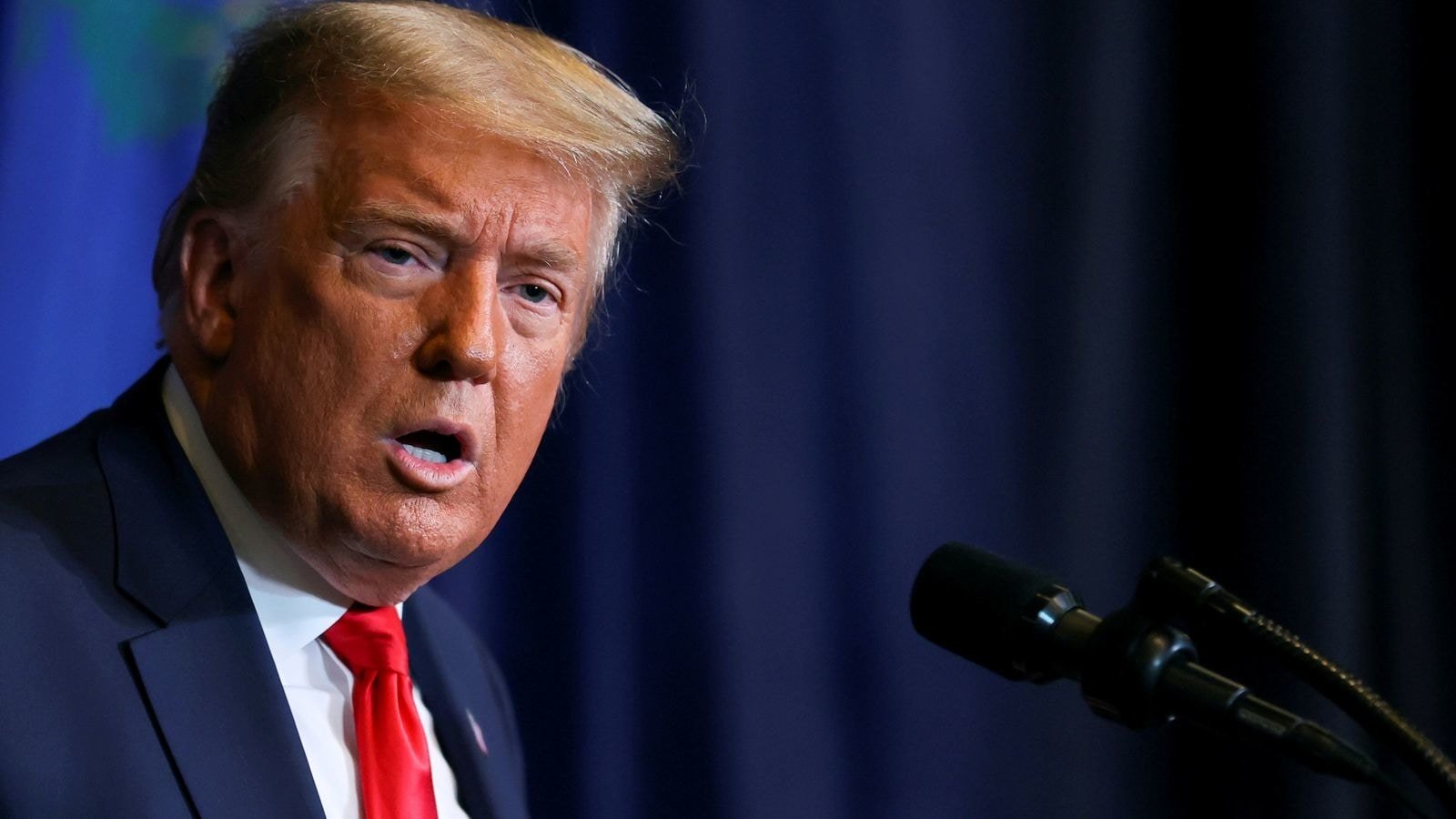 Over the years, Donald Trump has repeatedly asserted his claims of multi-billion dollar wealth, but they’ve been met with intense skepticism from the American public. And part of the reason for the apprehension was Trump’s refusal to publish his tax returns, which would clear the air on his personal & business income, how much he pays in taxes, and whether he pays taxes to foreign governments.

However, many publications including Forbes have a “huge hand” in dispelling the rumors about Donald Trump’s net worth in recent years. Forbes, in particular, has had somewhat of a testy frenemy relationship with Trump since the 1980s. Apparently, the publication was not happy to be duped by Trump regarding his exaggerated self-deduced net worth. 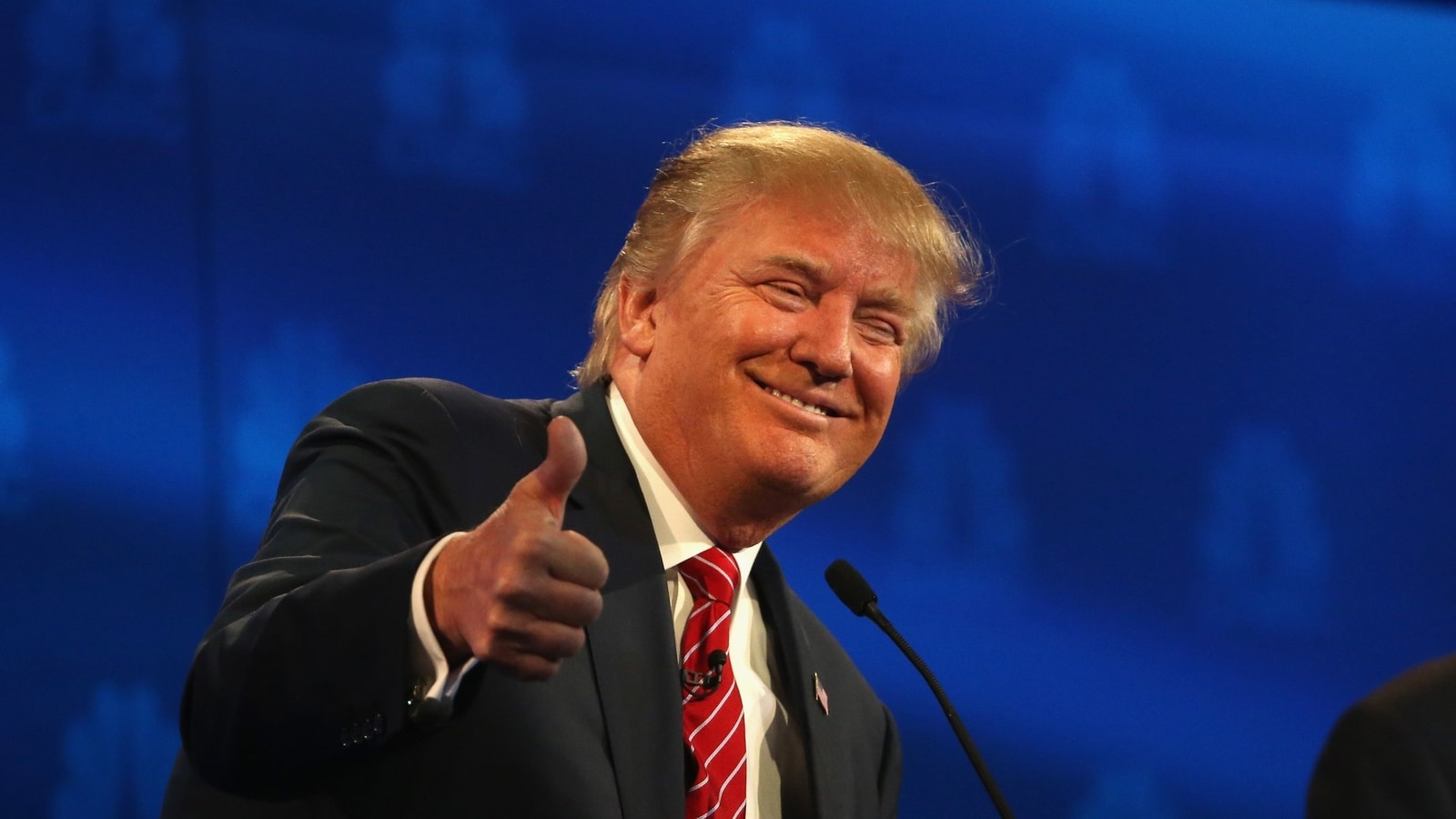 But despite Forbes’s love-hate relationship with Donald Trump, the outlet seems to have unknowingly helped him claim his alleged multi-billionaire stature. Forbes once stated that Trump “shares a lot of information with us that helps us get to the figures we publish”, though he “consistently pushes for a higher net worth – especially when it comes to the value of his personal brand”.

Since Trump hasn’t disclosed any tax returns or financial disclosure reports, getting an accurate estimate of his net worth is quite tricky, especially considering he runs a privately owned enterprise, but Forbes’s valuations are seemingly the most legit source available. 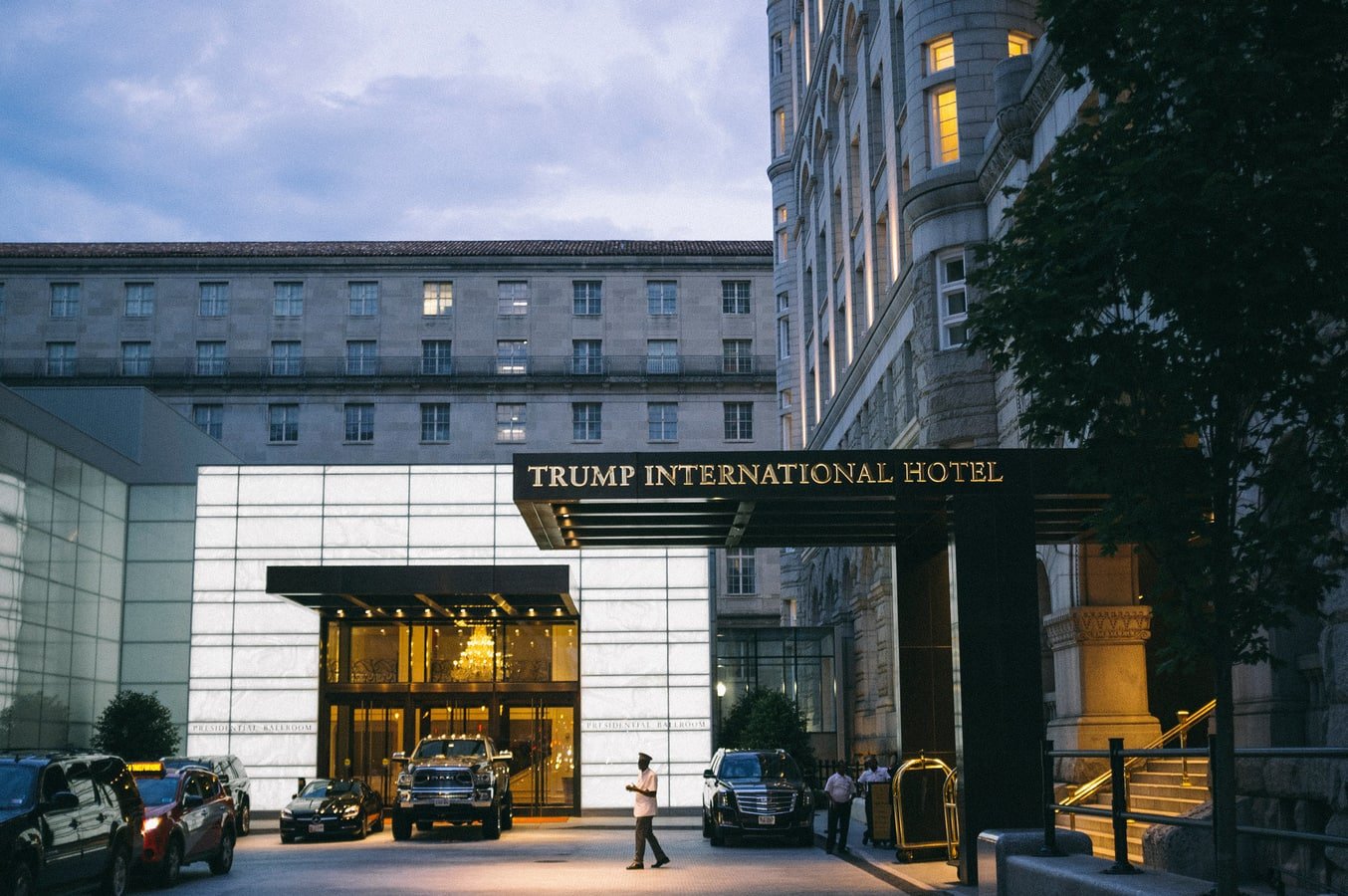 According to the Forbes estimates, Trump currently sits at a net worth of around 2.5 billion dollars. The estimated amount is a far cry from Trump’s alleged declaration of well over ten billion, but this figure still makes him one of the wealthiest people to occupy the White House.

Being a real estate mogul, the bulk of Donald Trump’s assets lie in commercial & residential real estate holdings. As Forbes puts it, the core of Trump’s fortune is tied up in a half-dozen buildings in and around midtown Manhattan in New York City. His real estate portfolio also includes several hospitality holdings, including the Trump International Hotel.

Trump also owns several exclusive golf courses and has licensed his name to companies around the world. According to the Washington Post, Trump’s last name has been licensed to at least fifty different licensing or management deals as of 2017. Apart from that, Trump also owns a number of clubs, including the infamous Mar-a-Lago Club. 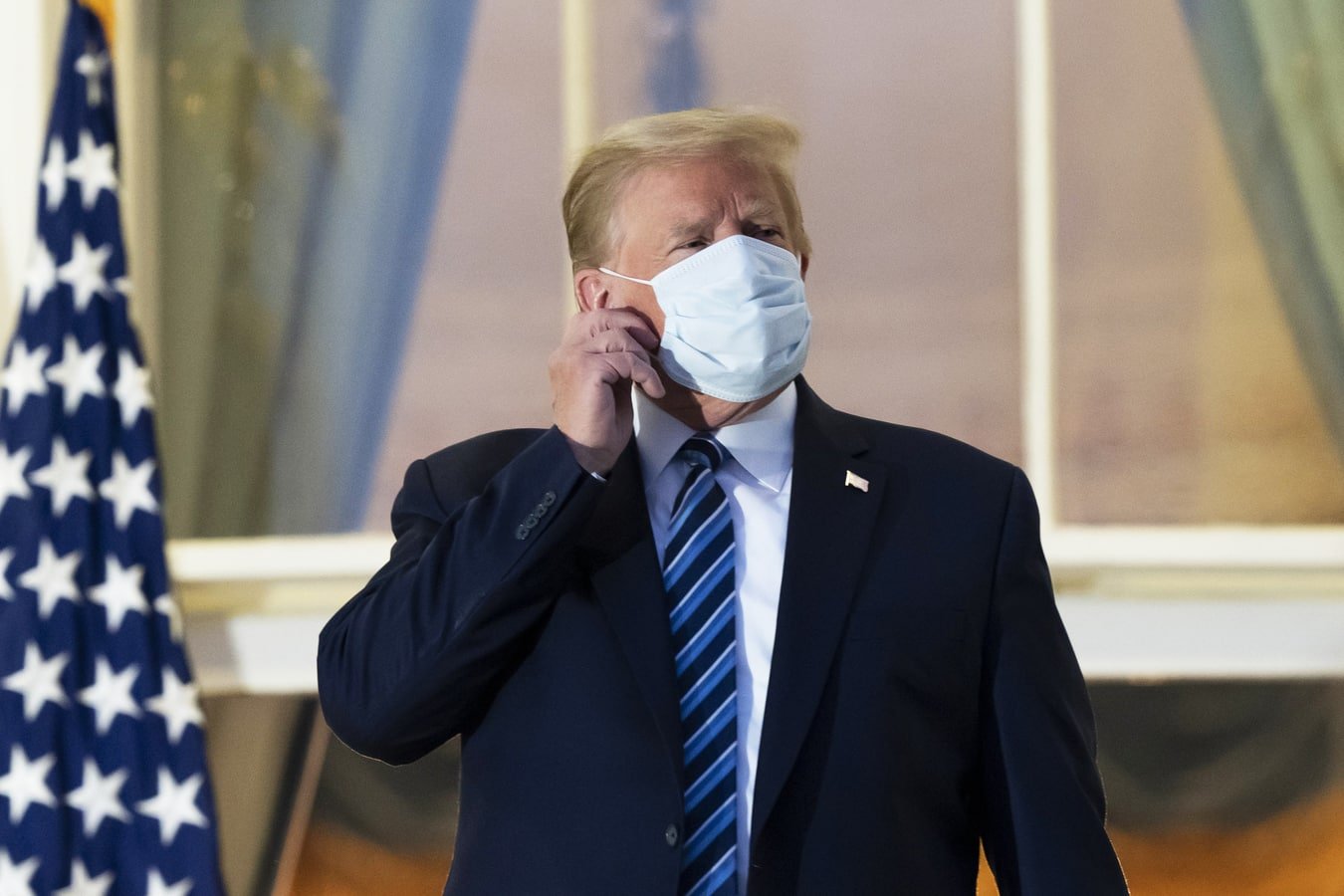 Because of the endless string of controversies surrounding his fortune, Donald Trump’s wealth has become a matter of public discourse. And while Forbes’s net worth valuations are widely accepted, several other news outlets have done their own investigations on Trump’s billion-dollar wallet and his tax returns.

One such investigation came from The New York Times who claimed that Trump’s “personally responsible for loans and other debts totaling $421 million, with most of it coming due within four years”. The report alleged that decades of his concealed tax returns revealed struggling properties, vast write-offs, an audit battle, and hundreds of millions in debt coming due.

Nothing seems to provoke Donald Trump more than inferring he’s not as affluent as he professes to be. But like the tweets he thumbs out, Trump’s net worth estimates have appeared to fluctuate at astonishing speed during his tenure.

COVID-19 has negatively affected Trump’s fortune, and many of his debts are also due in the coming years. Safe to say, both factors will play a decisive role in determining his wealth after his tenure in the oval office is over.