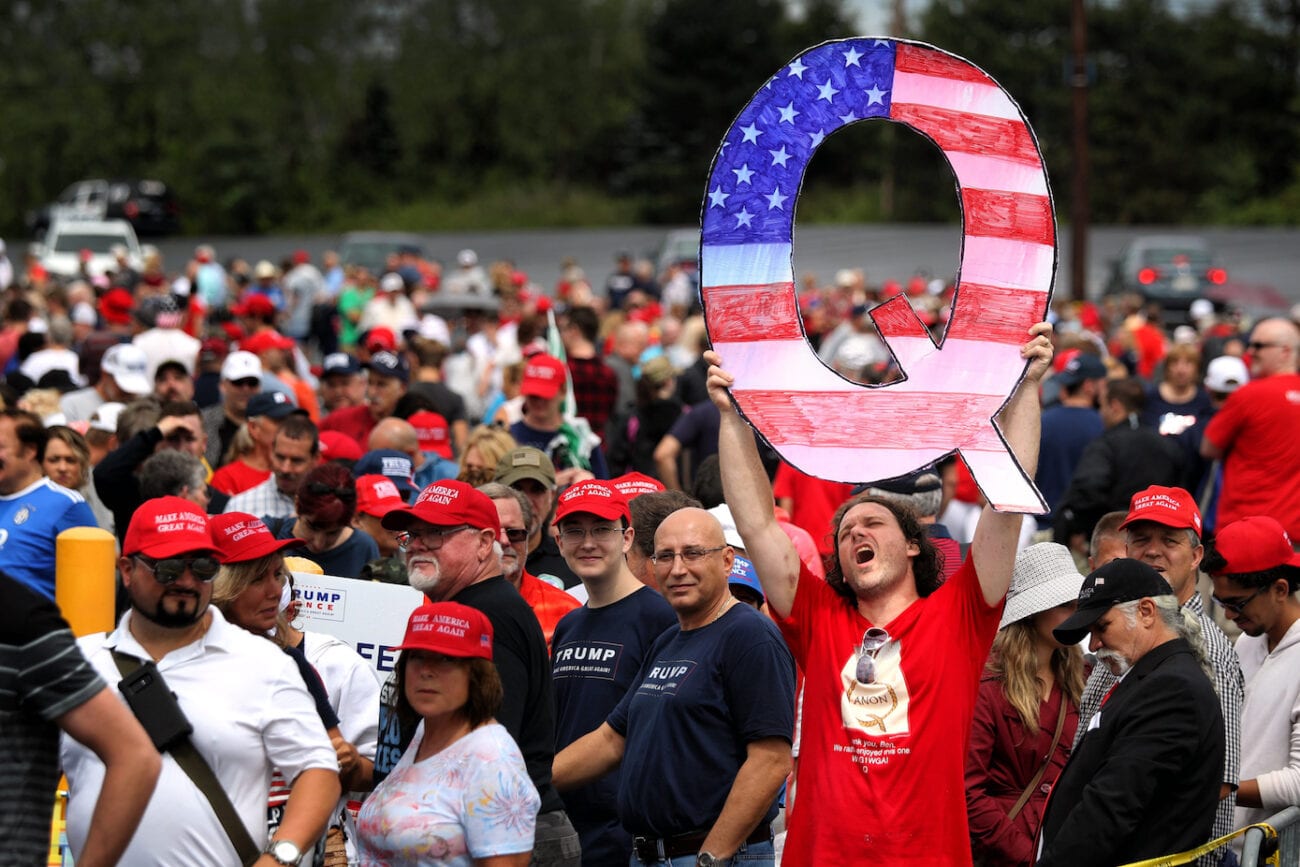 Q’s appeal in the burbs: Why QAnon posts entice suburbanites

Ah, Suburbia, the place where nothing seems to happen. Except, some suburbanites believe evil is sweeping through their neighborhood. No, it’s not COVID-19 or growing civil unrest. Using the #Savethechildren hashtag, these suburbanites are on the lookout for child traffickers, specifically those under the employ of a sinister elite. Yes, we’re talking about QAnon conspiracies.

When Q first hit the mainstream after the 2016 election, it was considered a fringe movement. Associated with misfits screaming at Trump rallies or commenting in the darkest corners of internet forums, Q wasn’t taken seriously. That changed when suburban moms began using the #Savethechildren hashtag to spread Q conspiracies on social media. 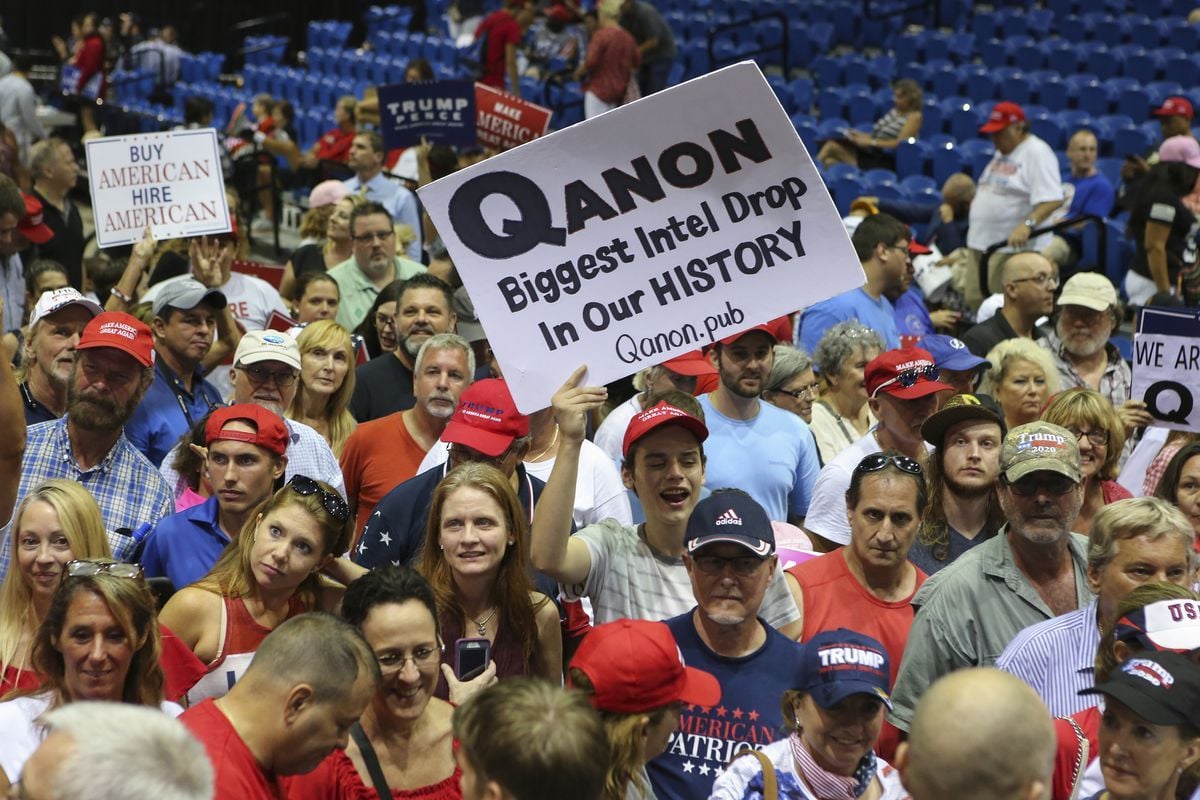 Ironically, the hashtag grew in use as social media began cracking down on QAnon posts. Facebook & Twitter banned thousands of QAnon pages & accounts, trying to combat misinformation – or silence the truth, as Q believers think is the case.

As the U.S. election looms over our heads, let’s dive into why suburban residents, specifically suburban moms, are drawn to Q & QAnon conspiracies.

Biden's early vote lead is not enough & they know it.

No one knows. Q claims to be someone working high up in the U.S. government, trying to get an urgent message to the American people. Posting on 8kun (formerly 8chan) boards, Q delivers cryptic messages called “drops” or “breadcrumbs” about what’s really going on. Anons online take the drops, analyze them, and piece them together on blogs & social media. Like a game of “telephone”, Q’s allegations grow from there.

Q’s drops tend to be vague. The last few “dropped” and archived on qposts.online include a tweet from Tim Murtagh warning his followers that liberal media (Q’s worst enemy)  will claim a surge of Trump voters on Election Day will be a “red mirage” and to “be ready”. The second drop is a YouTube video of a rocket launch with comments such as: “Prepare for takeoff patriots, we’re in this together”.

Taken together, Q’s drops weave a frightening conspiracy together: the U.S. government is run by a cabal of Luciferian elites who kidnap children in white vans, drink their blood, sexually assault & traffick them, and sacrifice them to gain & keep power. The one thing stopping them? Someone in the highest office at the behest of the U.S. military: current U.S. president Donald John Trump. 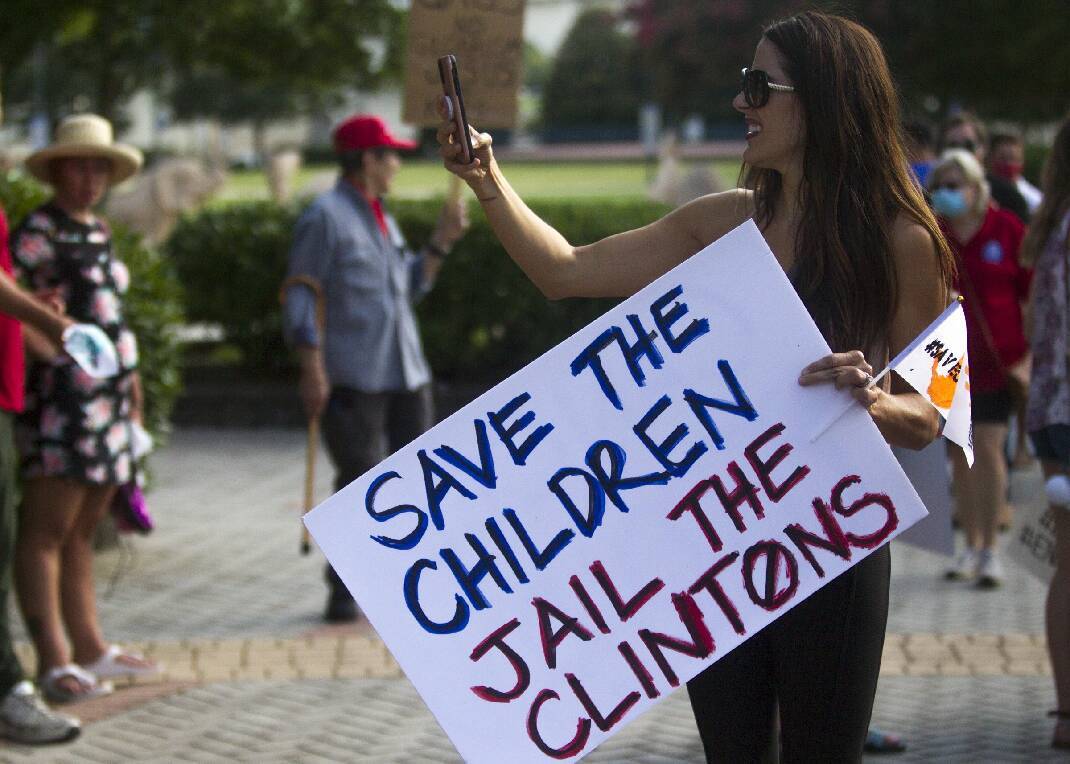 If someone told you an elite cabal of pedophiles were coming for your children in white vans, what would you do? If you found the claims to be ludicrous crap, nothing. You’d live your life, make your sandwiches, and keep on keeping on as normally as you can this year. If you already find mainstream media’s claims dubious and were looking for alternate information? You might pay closer attention.

“Think of the children” has got suburban moms clutching their pearls since time immemorial. From the Satanic Panic in the 1980s to panic around vaccinations in the 2000s & 2010s, there’s always something in the media, be it in MSM or QAnon posts, for suburban moms to worry about. 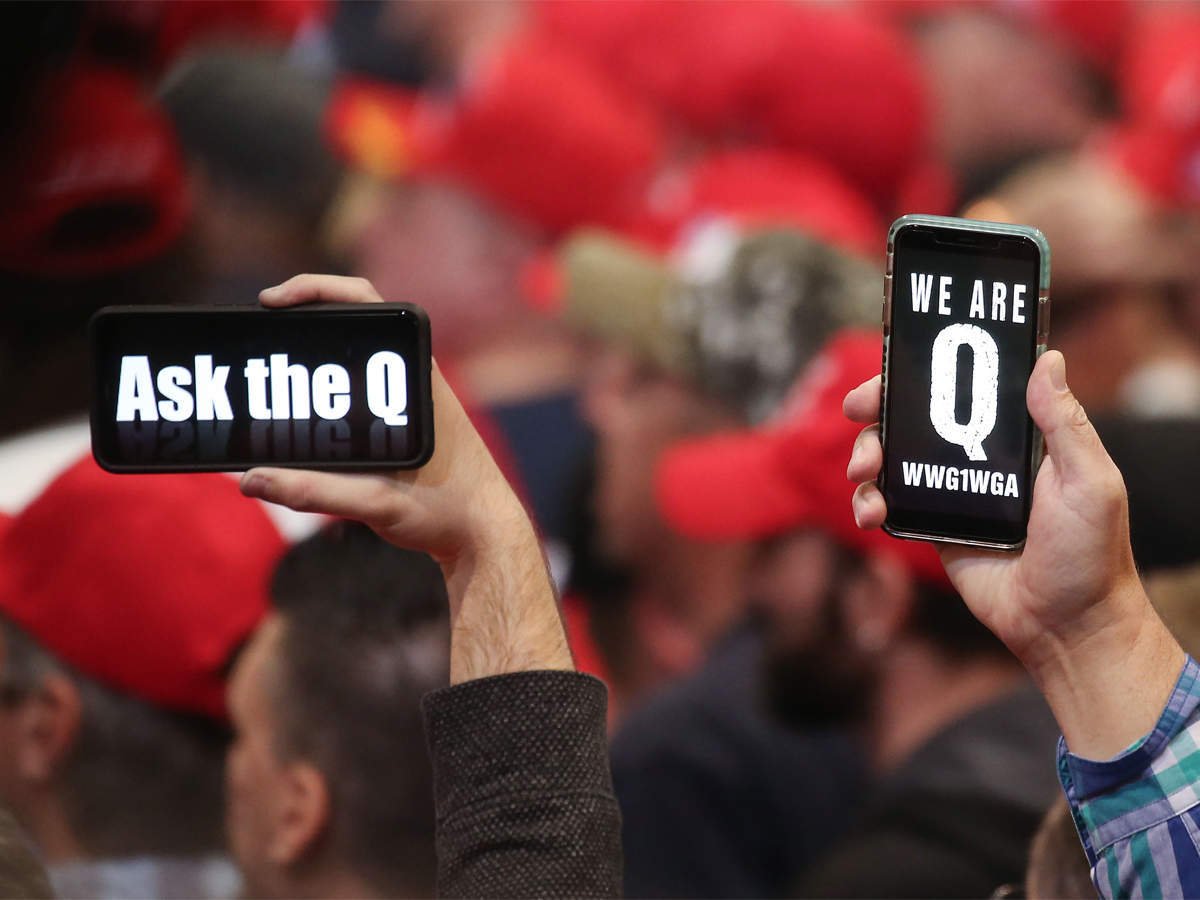 Suburban moms questioning institutions is nothing new. Anti-vaxxers are made up of moms concerned about what’s in vaccines. These moms tend to be white, college-educated and in households making over $75,000 per year according to The Inquirer. Despite concerns, The World Health Organization called the anti-vaxxer movement “one of the top 10 global health threats of 2019” due to rising measles cases.

However, Q seems to have taken a new life in suburban moms this year thanks to the pandemic. Families’ lives were completely upended once COVID-19 came to town, and with women disproportionately shouldering childcare responsibilities in the wake of schools & daycares being closed, uncertainty is the new norm.

As one mom told Elle, “It [Q] makes people break from the belief that our news sources and our authorities are the ones that we trust to tell us what’s going on in the world.” 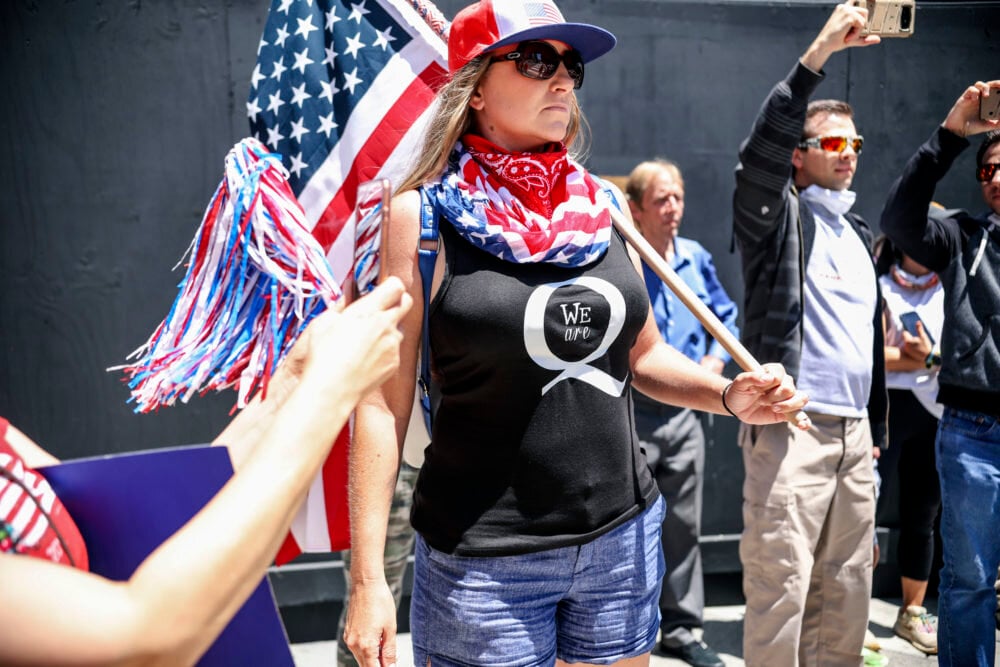 Although QAnon posts seem like just another conspiracy like 9/11 truthers or the JFK assassination, people have acted on it. Cecilia Fulbright drove into a red car at a gas station under the assumption the driver was kidnapping a child. Fulbright screamed he “was a pedophile and had kidnapped a girl for human trafficking” although her claims “did not match the timeline or any facts or evidence”, per a police affidavit.

Attorney and Fulbright’s mutual acquaintance Mark Mueller told Right Wing Watch about Fulbright’s support of QAnon conspiracy posts. She texted him about her support of the theory Trump was “literally taking down the cabal and the pedophile ring”, adding: “What President has EVEN TALKED ABOUT IT? It’s been going on for centuries.”

However, other factors came into play with Fulbright’s behavior. Her BAC was over 0.2, over twice the legal limit, even though she told police she had “at least one beer” per The Waco Tribune. Police also found multiple cans of spray paint in her car – for what purpose, we’re not sure.