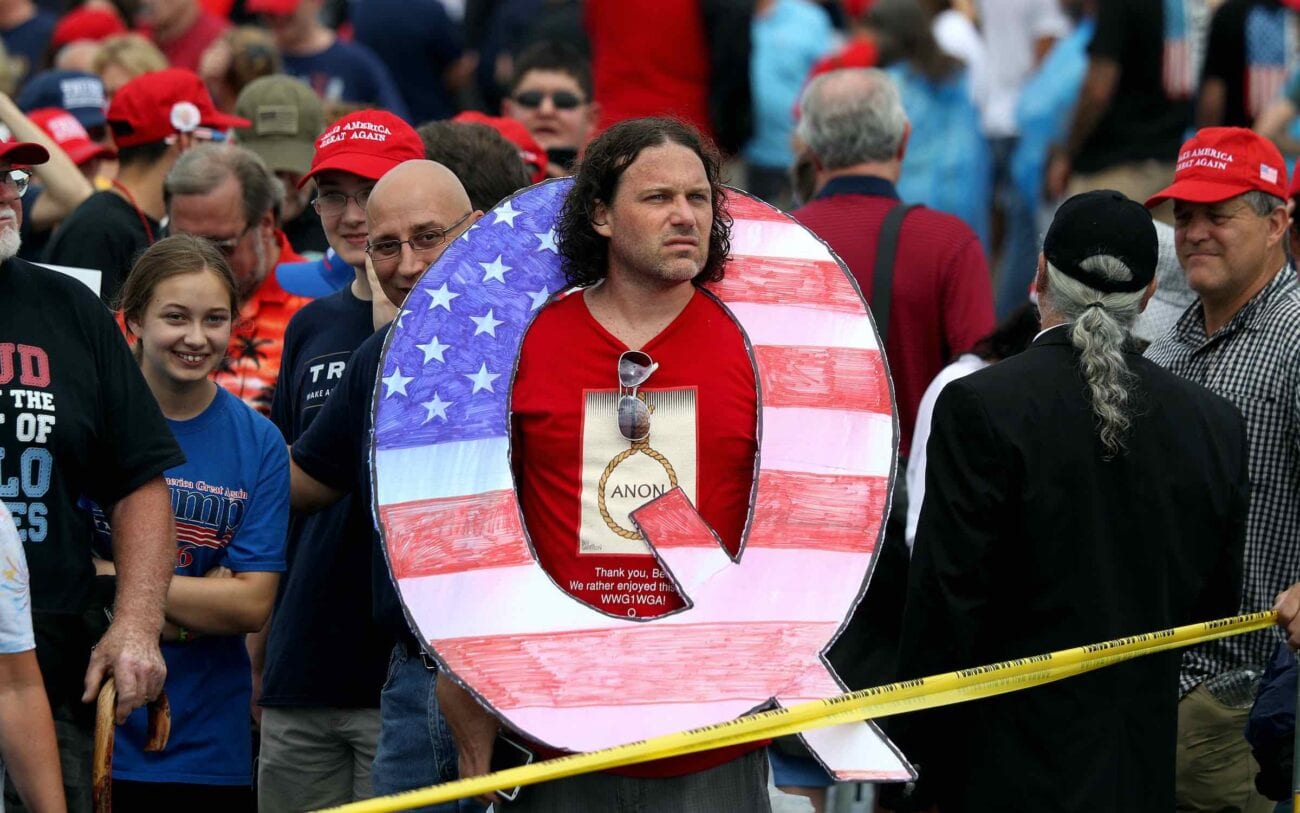 Why is Facebook so determined to block QAnon posts?

Social media giant Facebook announced on Tuesday it will remove any groups, pages, and Instagram accounts claiming to represent QAnon. Facebook is determined to block QAnon, excusing the action with rhetoric about preventing the spread of misinformation across their platforms after a partial ban in August. Here’s some more information on the ban. 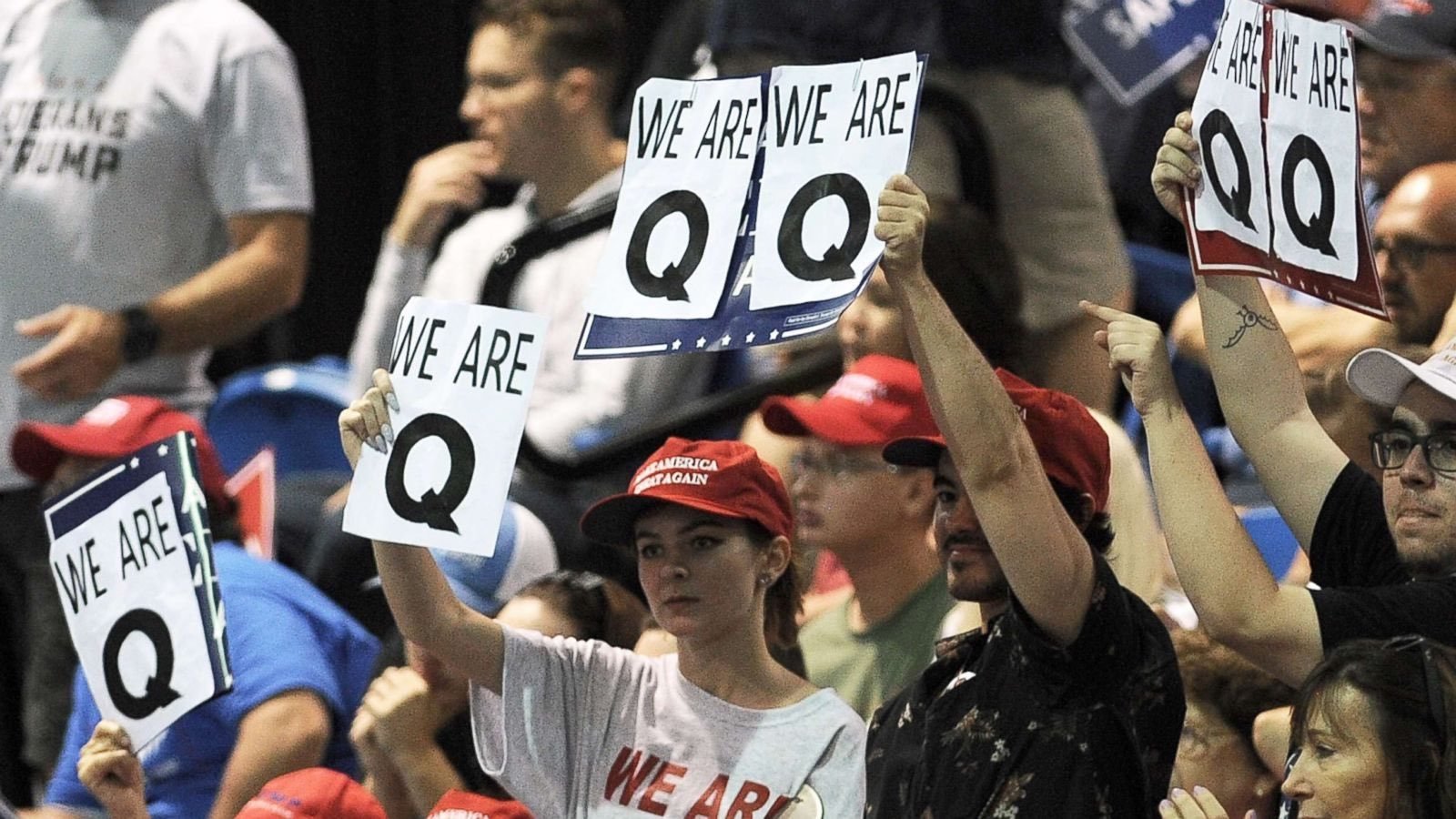 QAnon is an anonymous poster (or group with one account) on 8chan and later 8kun forum websites. The account’s followers have been growing exponentially, making national headlines recently as the “drops”‘ popularity continues to build. According to nbcnews.com, QAnon theorizes that “High-profile Democrats and Hollywood celebrities are members of a child-eating cabal that is being secretly taken down by President Donald Trump” along with a worldwide alliance including the U.S. military.

According to QAnon, world elites commit child-trafficking crimes internationally while also sacrificing children in satanic rituals to keep their youth and gain spiritual power. QAnon also believes Trump is the face of the groups intending to bring these evil pedovores to justice. 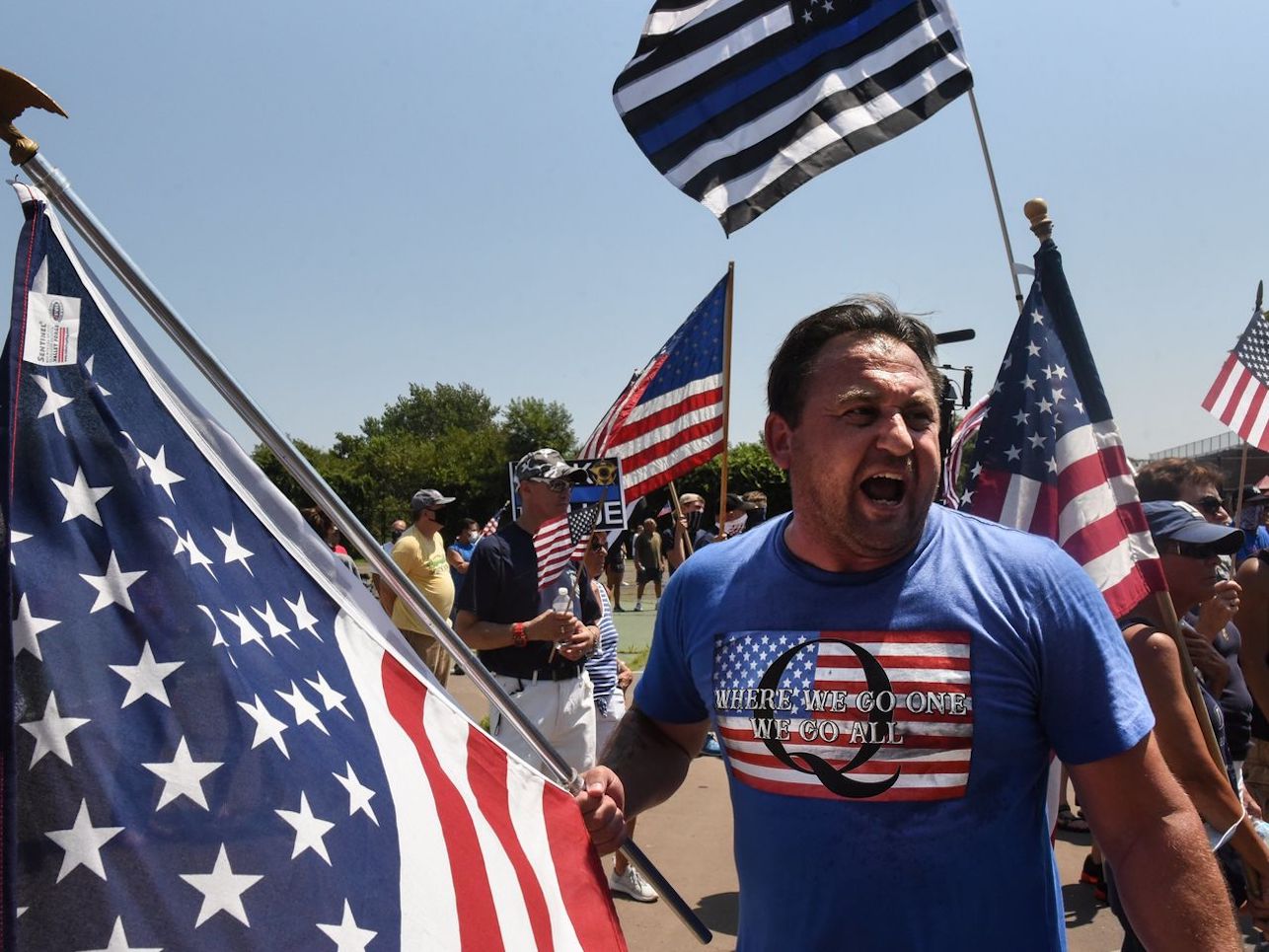 More recently, QAnon claimed Joe Biden was wearing an earpiece during the first presidential debate. Some in the QAnon community believe U.S. President Trump didn’t actually contract COVID-19, faking it in order to promote therapeutics over vaccines, or for other reasons. 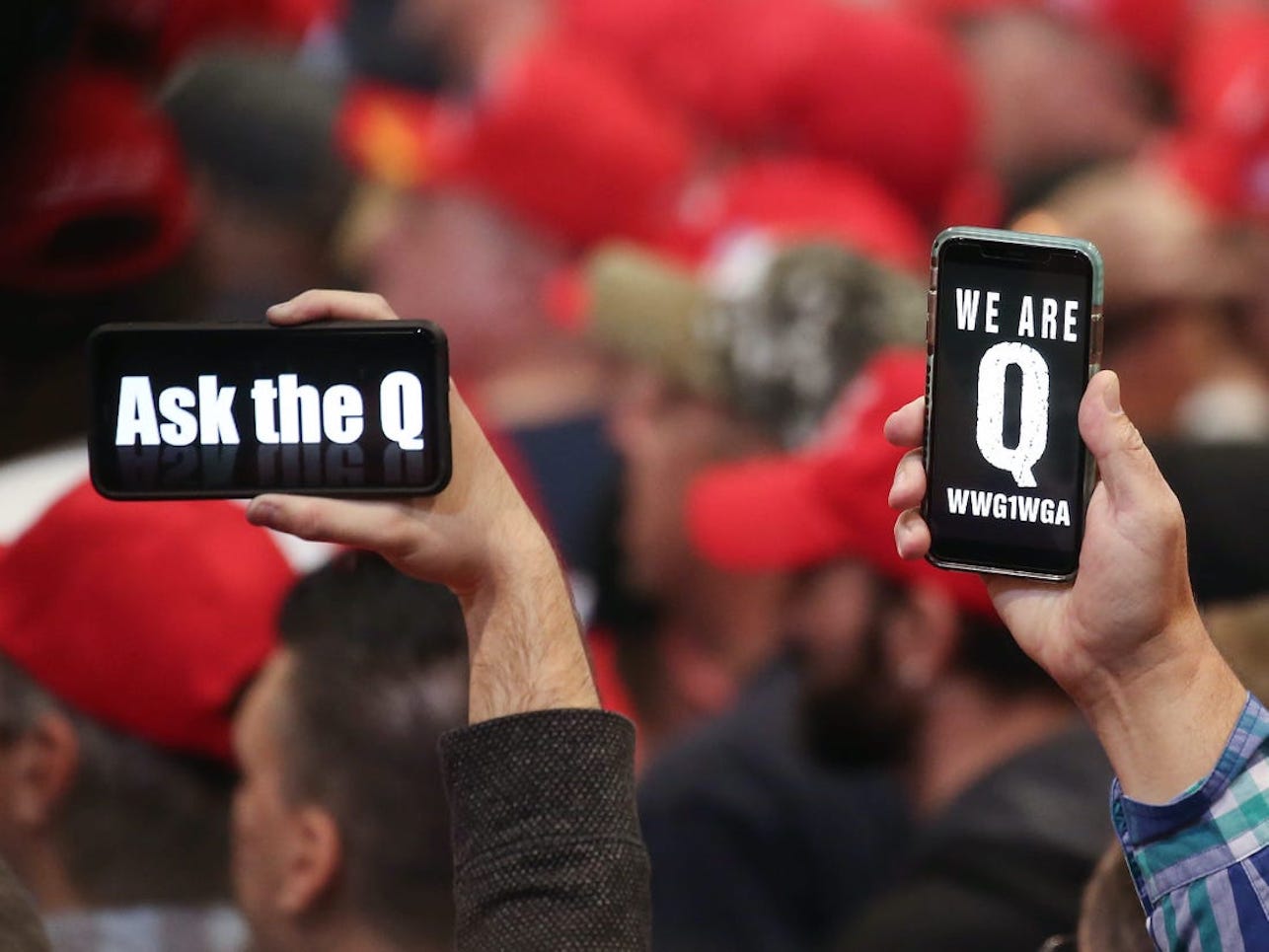 According to axios.com, Facebook was recently accused of “bending backward to accommodate the right” and is now looking to combat potentially harmful rhetoric from conservative figures & organizations. On Tuesday, Facebook took swift action against President Trump after a post claiming COVID-19 is less deadly than the flu. Popular microblogging platform Twitter is also actively flagging and removing posts they deem contain false information. 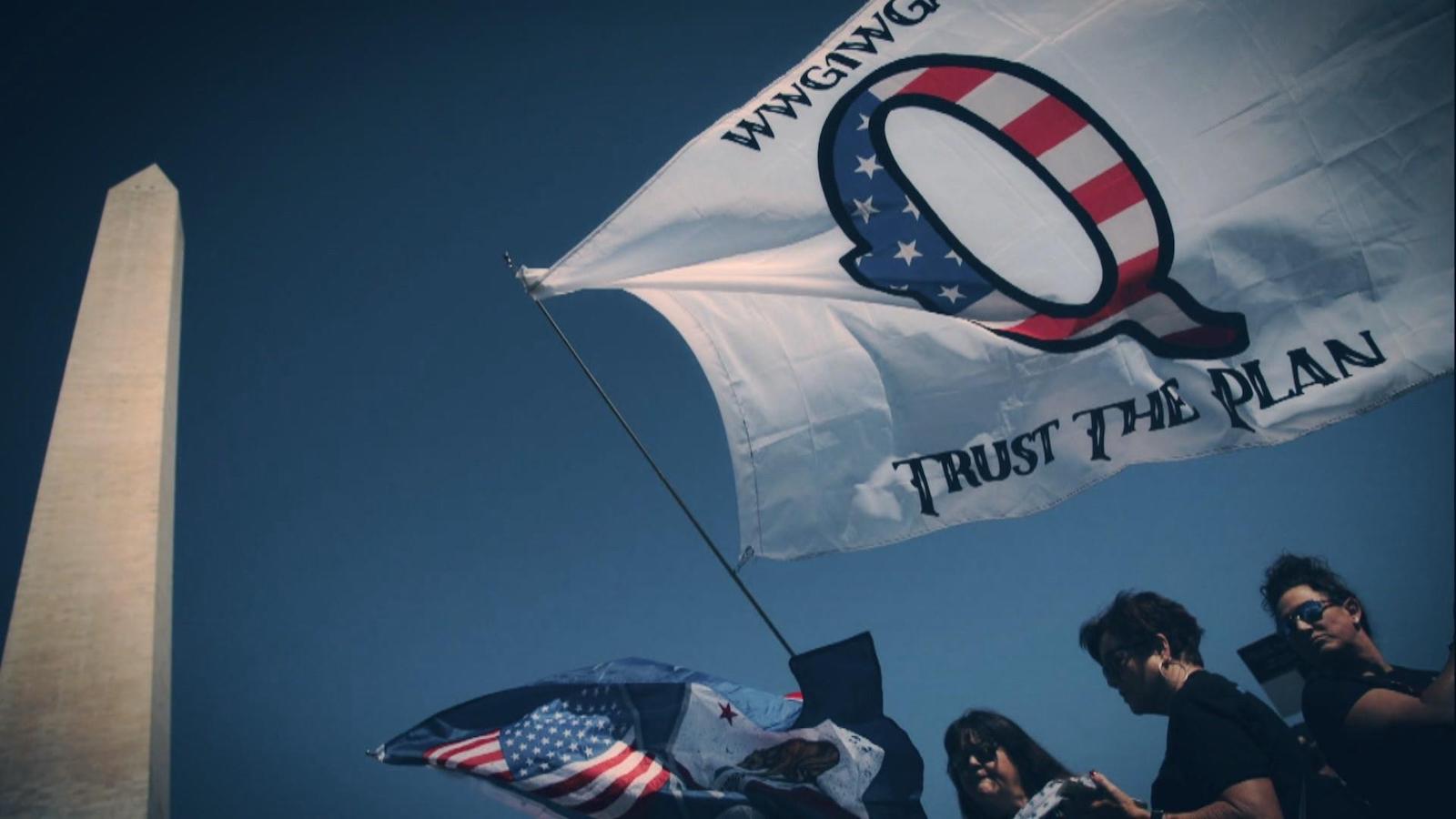 Twitter has gone after posts from QAnon and President Trump they claim could spread misinformation. In August, after Facebook issued the partial ban on QAnon, QAnon users became stealthier in their communications. Previously, Facebook only blocked QAnon posts calling for violence, claiming QAnon community members have been linked to violent crimes. However, Facebook has changed course, planning to be more strict about Q: 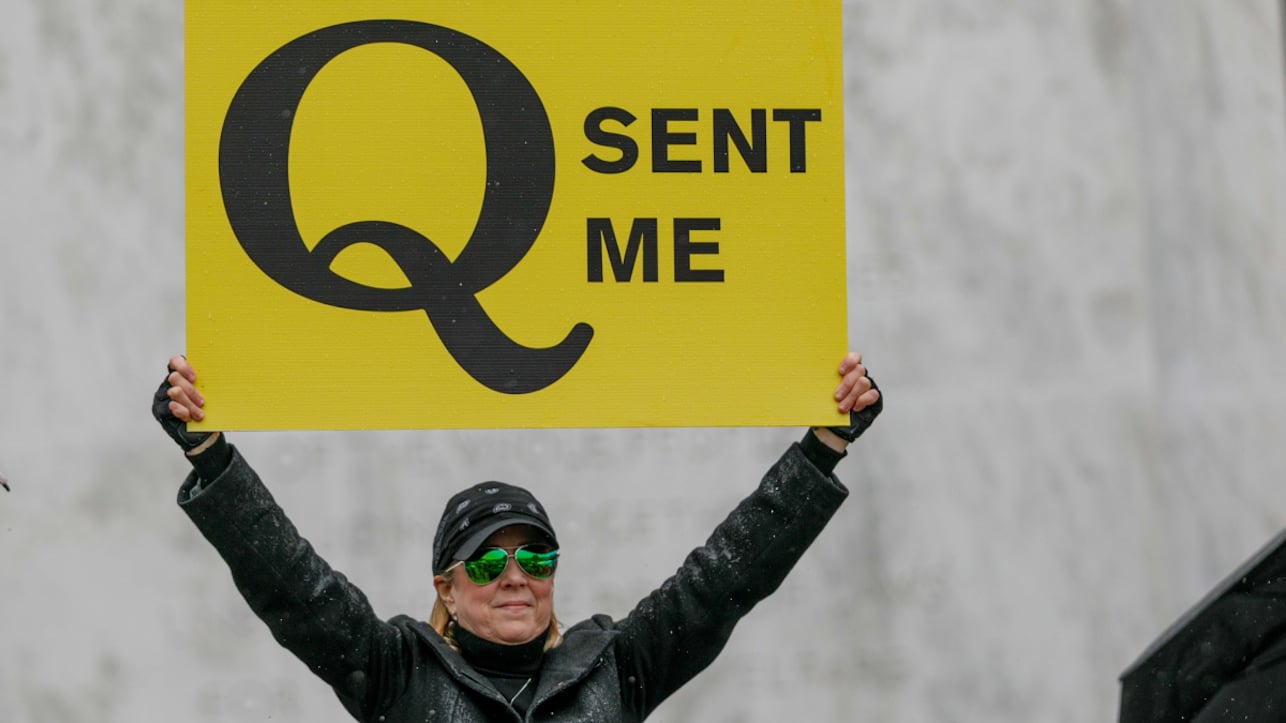 QAnon followers camouflage their language on Facebook by not explicitly referencing “Q”, or adding hashtags about protecting children. In an interview with NBC News, Joan Donavan, research director of the Shorenstein Center on Media, Politics, and Public Policy at the Harvard Kennedy School, spoke about the many networks that QAnon uses to spread false information to the public.

(Billionaire donors to the Harvard Kennedy School Glenn R. Dubin and Leslie H. Wexner departed from its board earlier this year among scandals regarding their relationships with disgraced convicted pedophile Jeffrey Epstein.)

“Every account, event, and page are tracks where misinformation can be spread. so it is imperative that Facebook dismantle their infrastructure. Without Facebook, they are not rendered inert, but it will make it more difficult to quickly spread disinformation.” Donavan said. 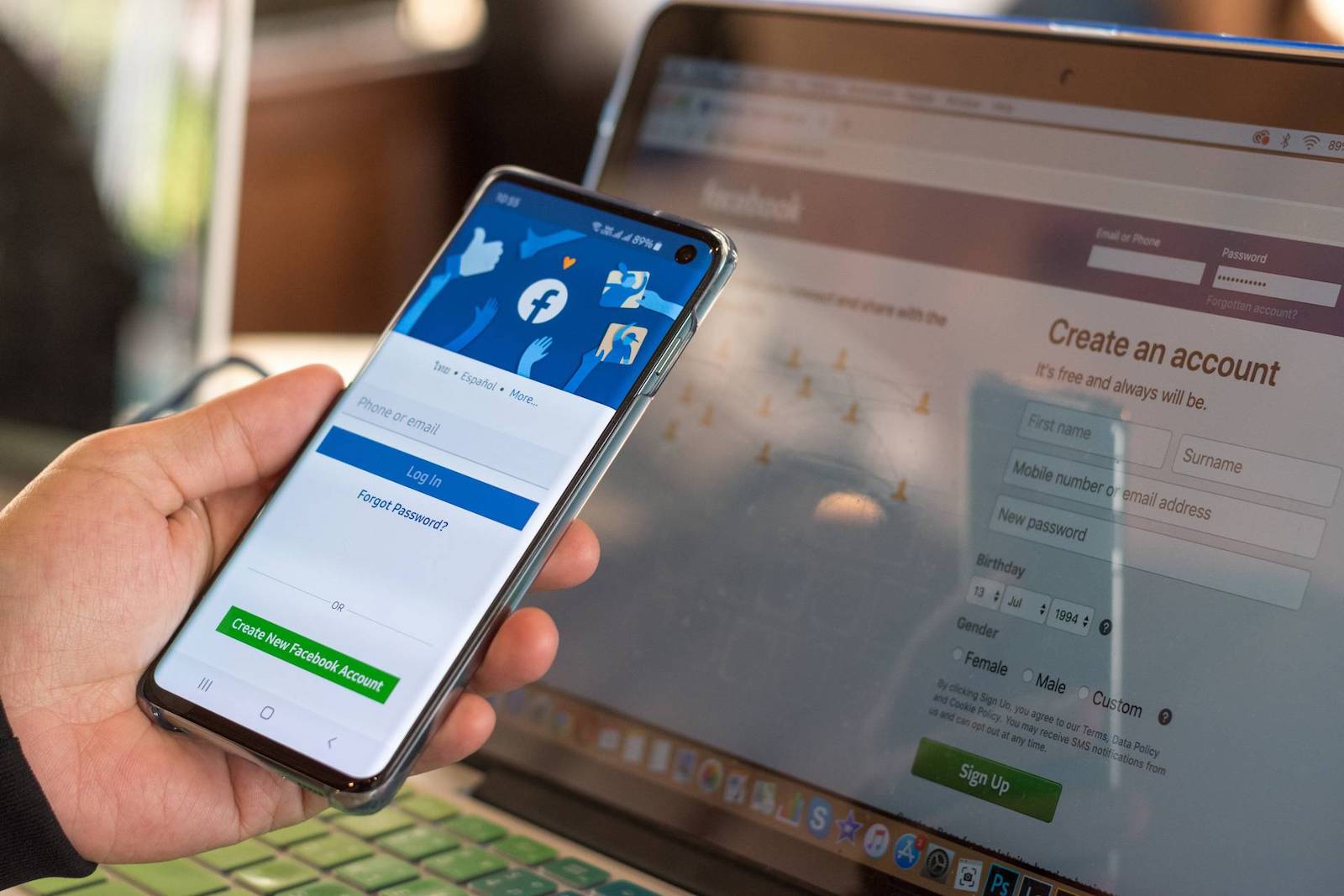 “Of course, this all could have been done sooner, before Q factions aligned with militia groups and anti-vaxxers, to curtail the spread of medical misinformation and the mobilization of vigilante groups.”

Facebook’s block on QAnon can’t prevent its community from communicating, but they hope it will stem the tide of information they deem theoretical or harmful.