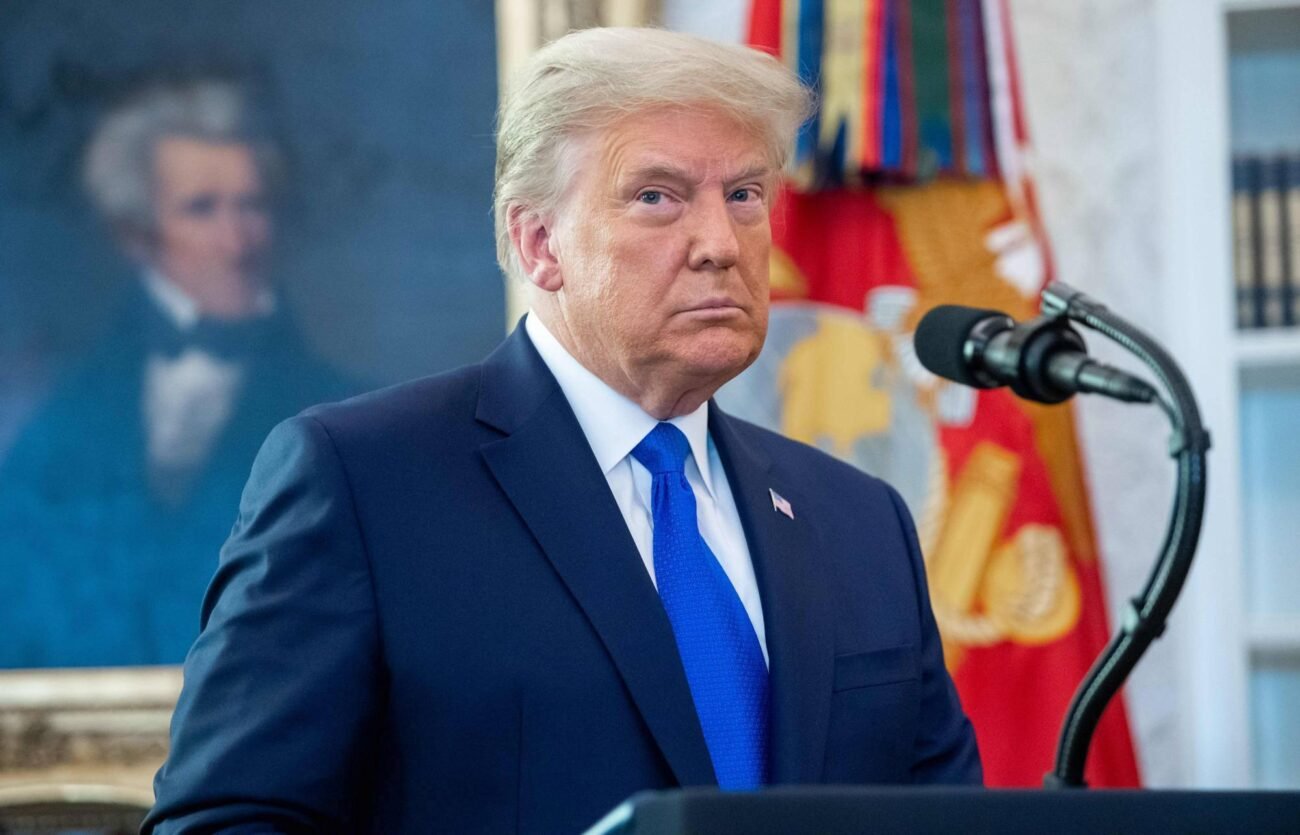 What is today’s news about the Donald Trump impeachment?

This afternoon, history will be made, as Donald Trump becomes the first U.S. president to be impeached twice. Though his first impeachment trial ended in acquittal and concerned his alleged conspiracies with Ukraine, it is currently unclear how this event will end. Here’s everything you need to know about the impeachment so far. 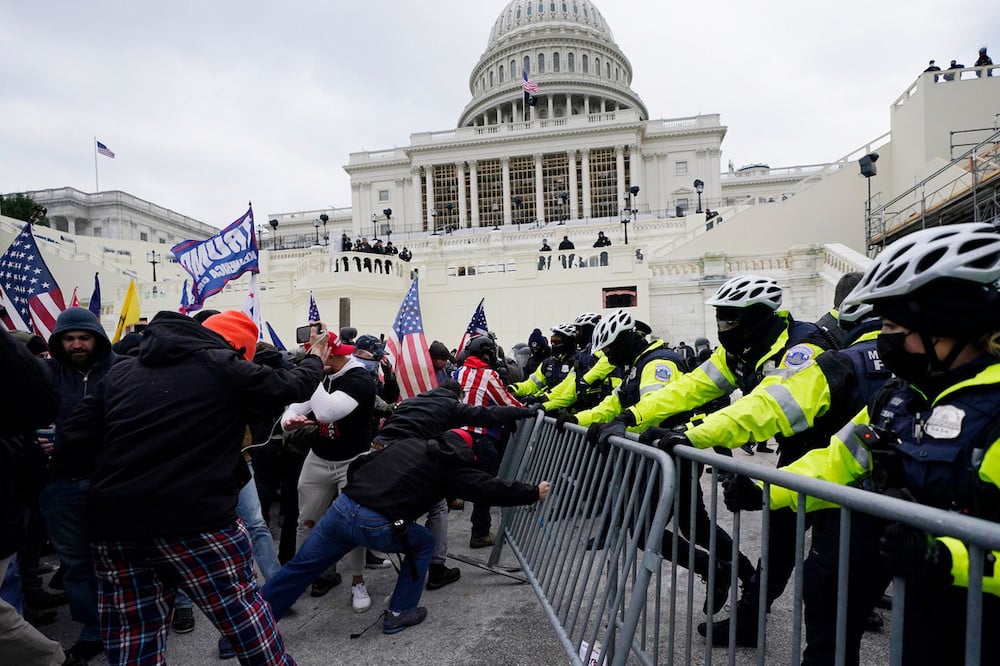 As soon as the 2020 presidential election began to swing in favor of Joe Biden, Donald Trump was adamant that it had somehow been rigged. Per Trump’s decriers, Trump appeared to prep his supporters for violence at the “Save America March” in January. “We’re gonna walk down to the Capitol,” he said. “And we’re gonna cheer on our brave senators and congressmen and women.”

Donald Trump continued: “You’ll never take back our country with weakness, you have to show strength and you have to be strong.” On January 6th, the “Save America” march turned violent when protestors stormed the Capitol, interrupting the Senate’s vote to confirm Joe Biden as the next president. The agitators were recorded pilfering & destroying property and some were photographed with zip ties & bullet proof vests.

During the event, Trump went on live air, telling the Capitol stormers: “We love you. You’re very special.” His video was posted on Twitter before the platform removed it. He was later permanently banned from the social media service. 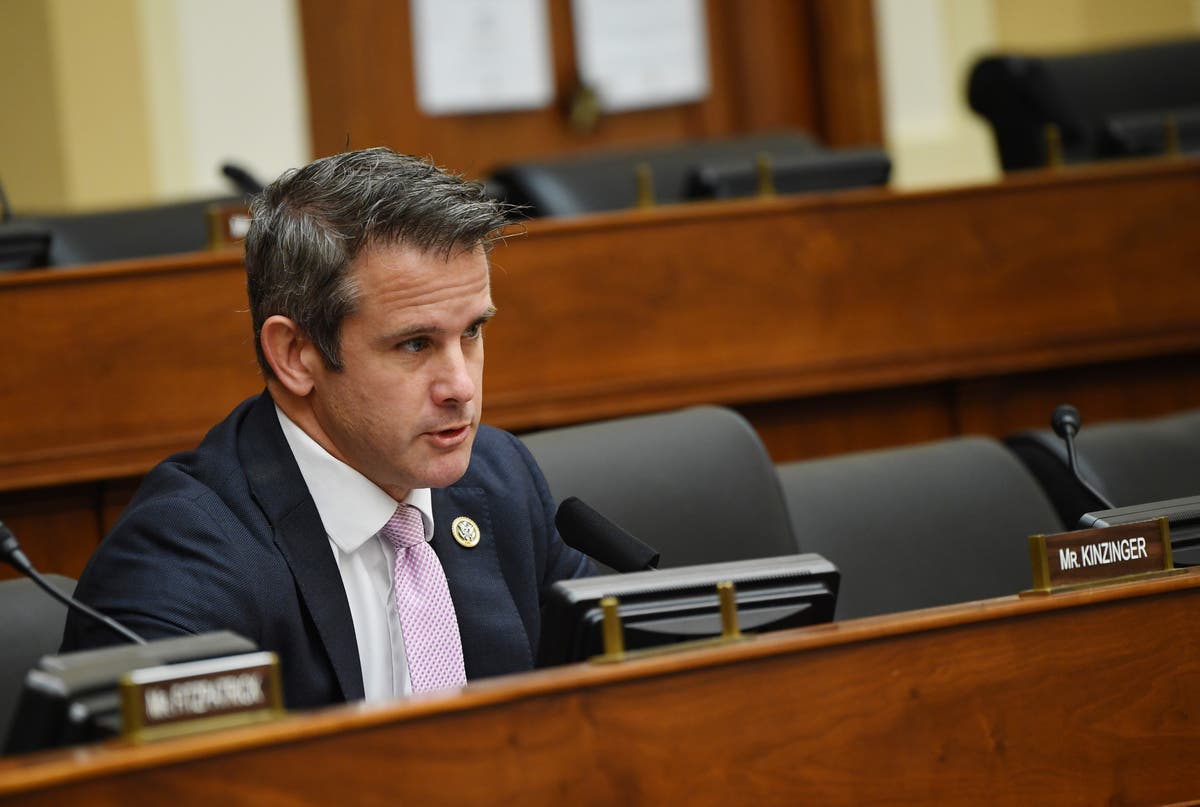 How will the trial end?

It is currently unclear whether or not Donald Trump will get convicted in the impeachment trial. GOP Representative Adam Kinzinger told CNN’s Jim Sciutto, however, that the trial will be impactful however it ends.

“History has a way of judging things kind of perfectly”, he said. “I don’t think people are going to look back in history and say impeaching him was the wrong thing. Everything is a precedent. I fear what happens is there will be another president some day that sees that as a model and decides he or she is going to emulate that, and that’s frightening.”

He continued: “Only Donald Trump can be proud of being impeached twice and acquitted. Every other president, every other person in the presidency would be ashamed of that. So he’ll, you know, stoke the base up.” 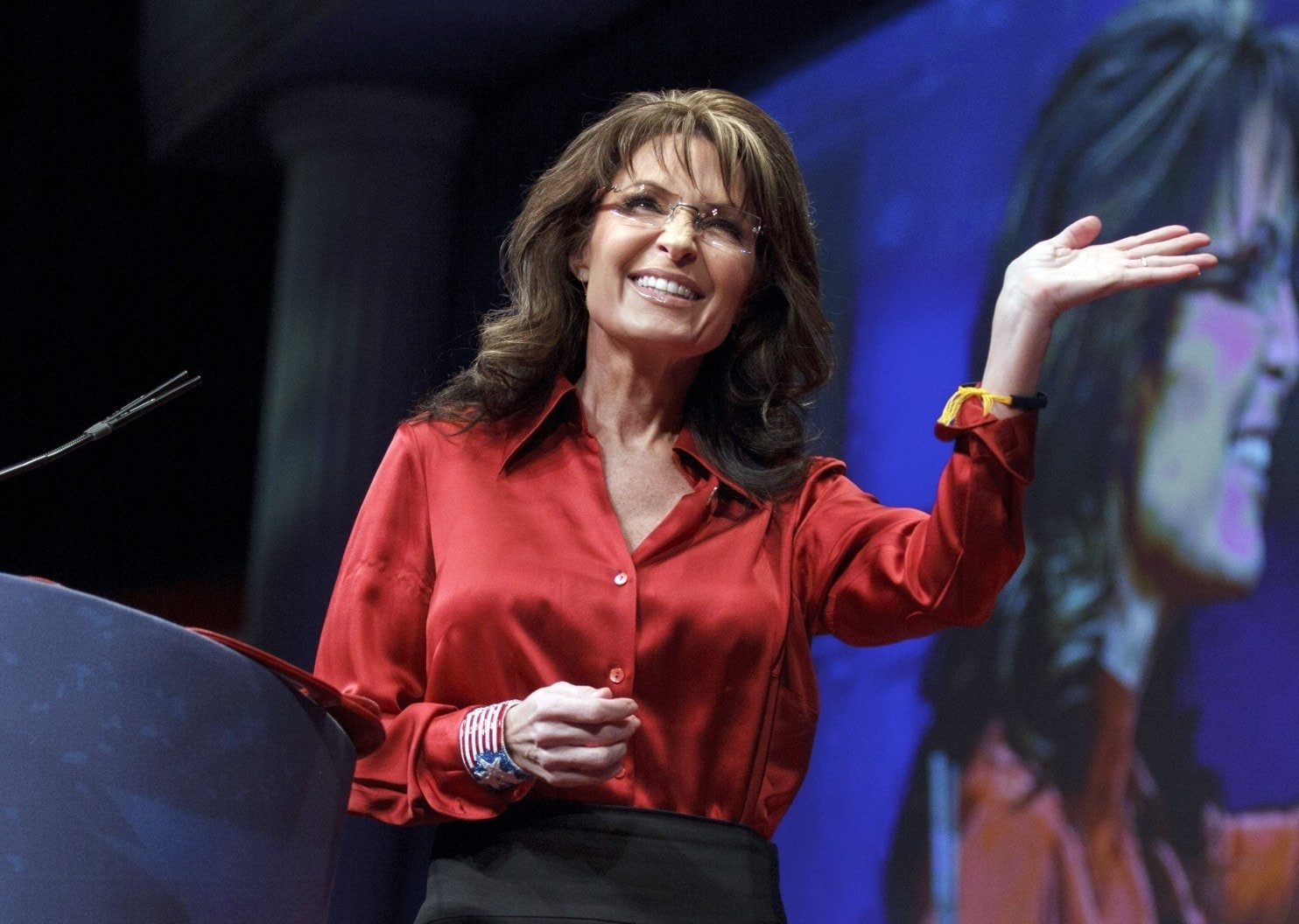 Kinzinger added: “I don’t think it’s a lasting proposition . . . You look at Sarah Palin who was very important for a couple of years, and we don’t talk about her anymore. I think he’s going to go that way. If he doesn’t, the Republican Party is in real trouble.” 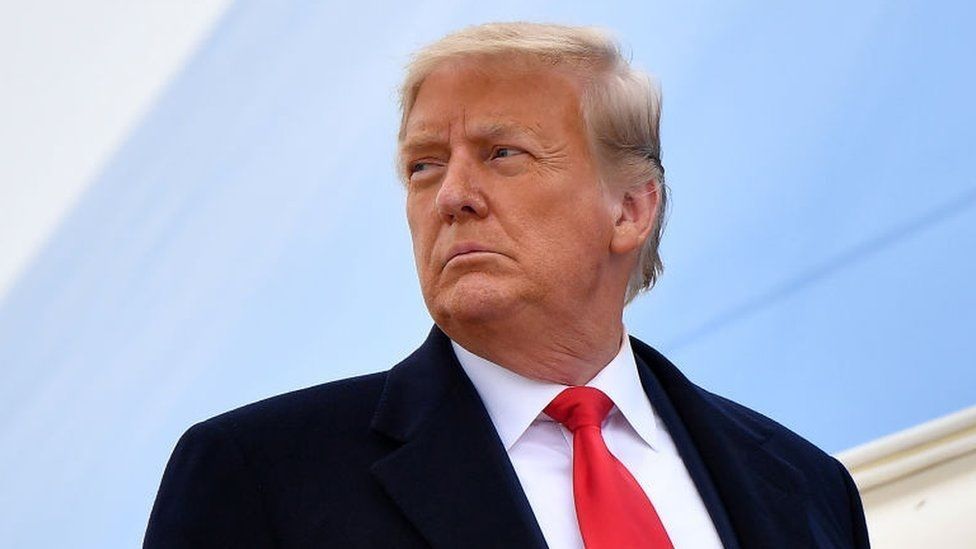 Trump reportedly hopes to argue that the Senate does not have the authority to convict officials after they leave office. However, House Impeachment Managers claimed Trump had a weak defense position, writing:

“President Trump’s pre-trial brief confirms that he has no defense of his incitement of an insurrection against the Nation he swore an oath to protect. Instead, he tries to shift the blame onto his supporters, and he invokes a set of flawed legal theories that would allow Presidents to incite violence and overturn the democratic process without fear of consequences.” 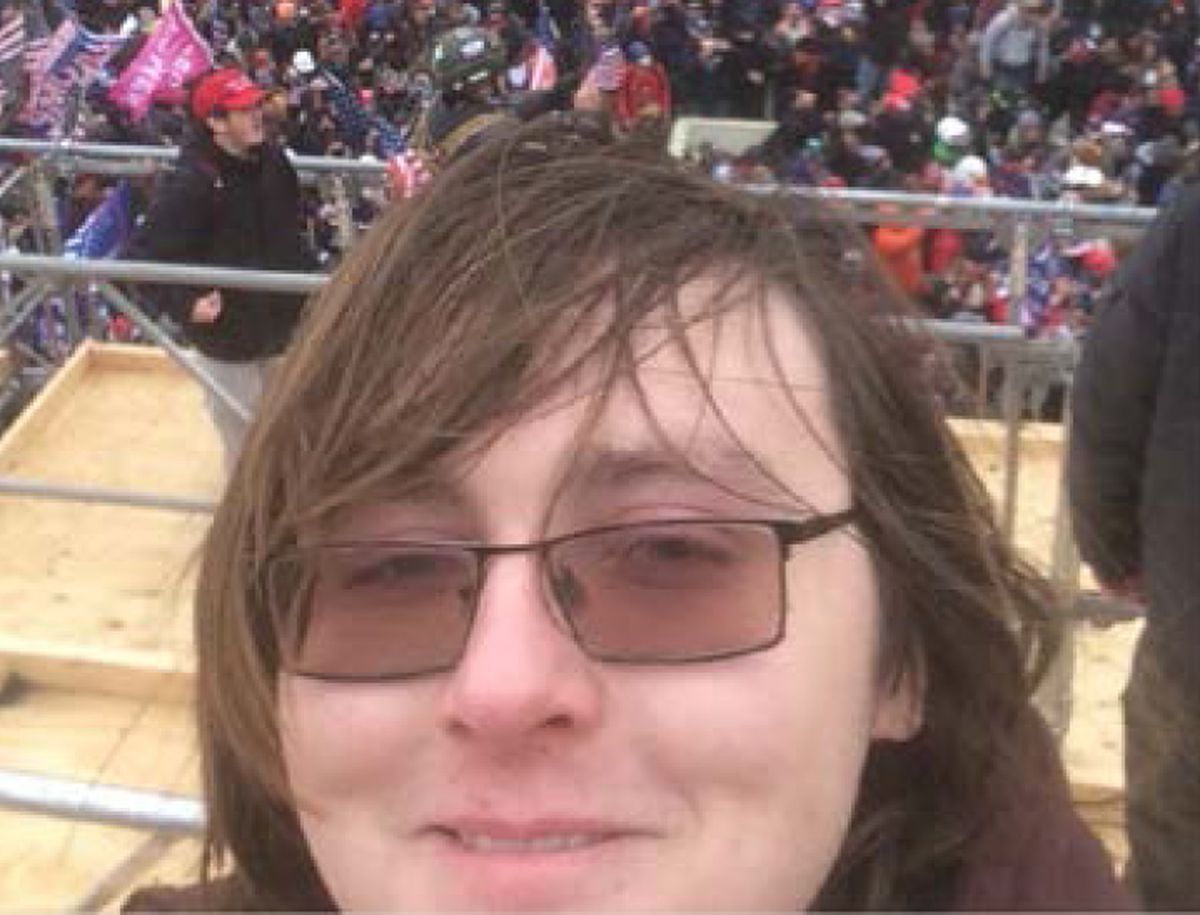 Donald Trump’s defense team came together in the past week, after he was abandoned by his attorneys. And, according to an inside source, Trump is not feeling exceptionally confident about the trial, and has been asking aides about his chances of criminal prosecution following the trial.

Defense attorney Lindy Urso claimed that Patrick McCaughey III, a protestor who crushed a police officer in the Capitol doorway, was inspired to attack because of Trump’s words.

In McCaughey’s court filing, Urso wrote: “The idea that there was a lack of planning finds some confirmation in the fact that the defendant’s somewhat of a de facto unindicted co-conspirator in this case – former President Trump – was impeached for a second time precisely because it was alleged that he incited otherwise peaceful protestors, such as the defendant, to create violence at the Capitol.”