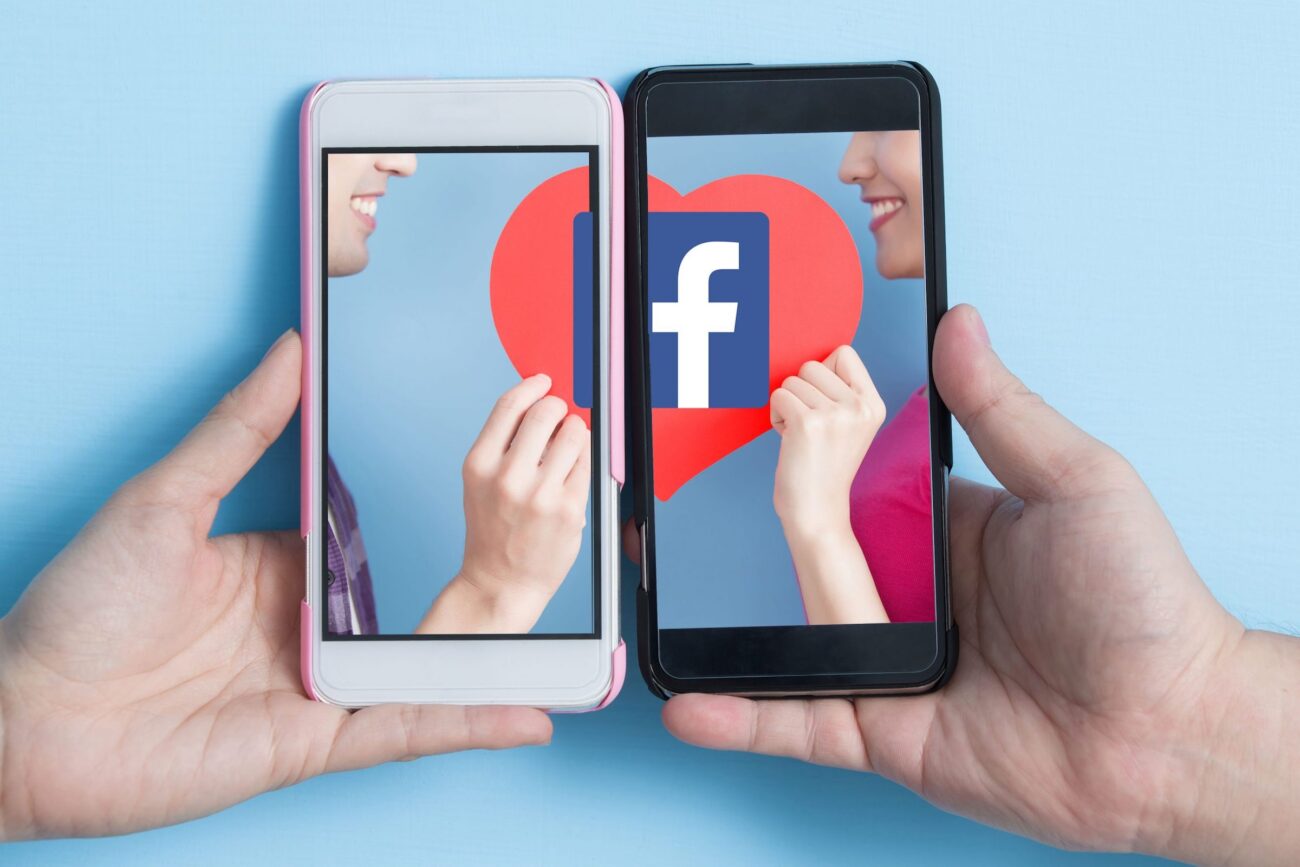 Facebook was once the biggest social media platform ever until Instagram & TikTok came along to steal its thunder. Now, Facebook is branching out to the dating app world to possibly help millennials find their perfect match.

Dating in 2021 isn’t necessarily the easiest thing ever for people who are single. Facebook understands that and has tried to create a new avenue to make things easier. Unfortunately, the Facebook dating app is kind of a major failure. Here’s what you should know. 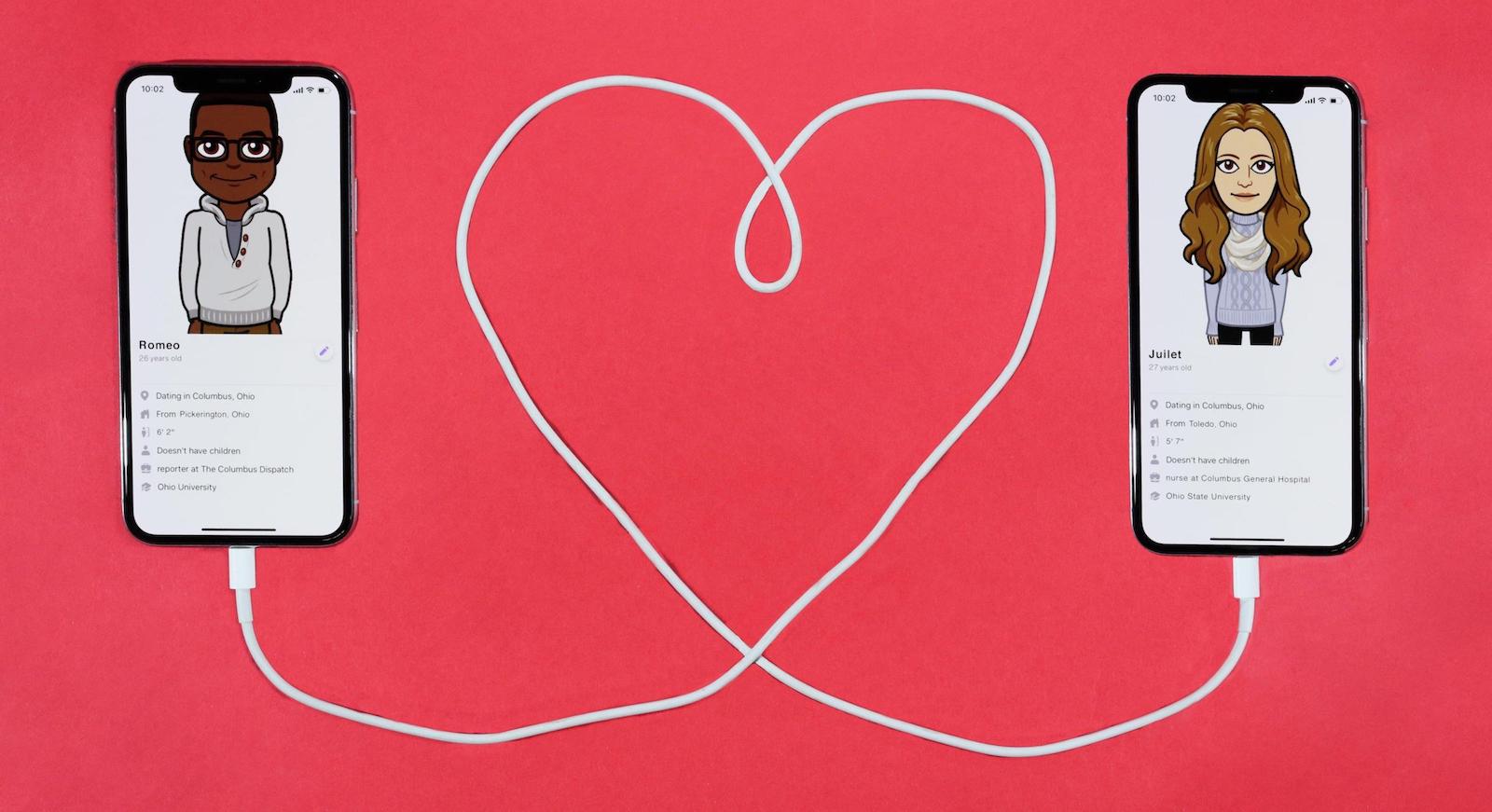 Some of the main competitors that Facebook’s dating app is up against include Tinder, Bumble, Hinge, Plenty of Fish, OkCupid, Match, and eHarmony. These dating apps have been around for a while and oftentimes, those who are signed up for one are usually down to try another.

One thing that all these dating apps have in common is that they ask you to add information about your location, your name, your age, your height, what you do for work, and your sexual orientation. The Facebook dating app asks you to add a lot of the same information.

According to The Verge, one user compared the Facebook dating app to its competitors saying, “It was exactly the same as all the other apps. You match with someone. They don’t contact you. If they do contact you, they just pass the time of day with you — never much with anyone that’s attractive unless they actually want just sex, basically.” The whole thing sounds so dreadful! 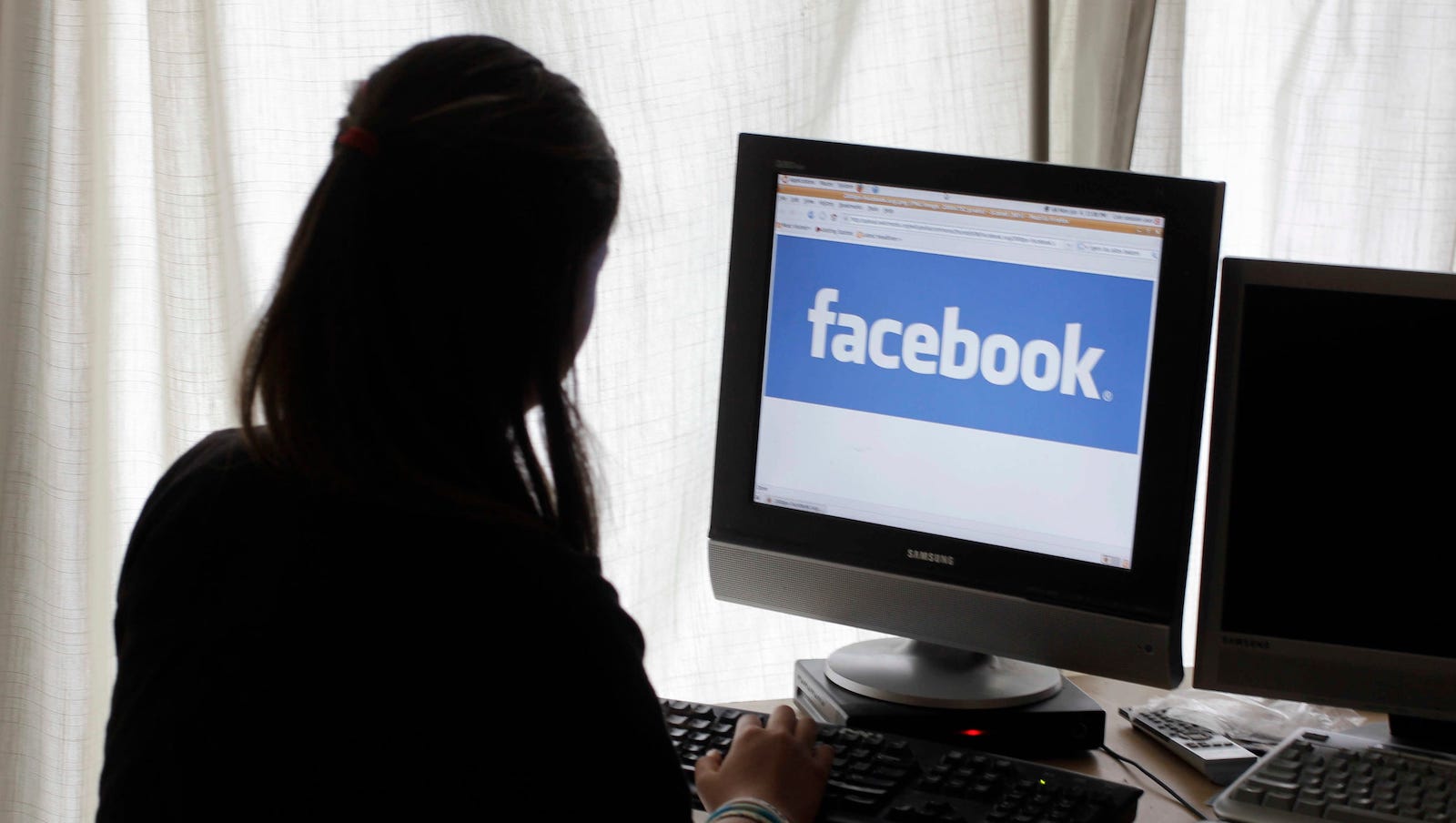 Facebook first tested out their dating app in 2018 but it wasn’t introduced in the United States. It was tested out in Columbia only. They brought it stateside in September of 2019, but after that, they didn’t say much else about it.

It’s been a year and a half since Facebook dating has launched and unfortunately, it hasn’t taken off or become a success in any capacity. Since Facebook doesn’t care to share data about numbers or measurements, there’s no way to decipher how many matches are being made or if there have been any success stories to come from it. 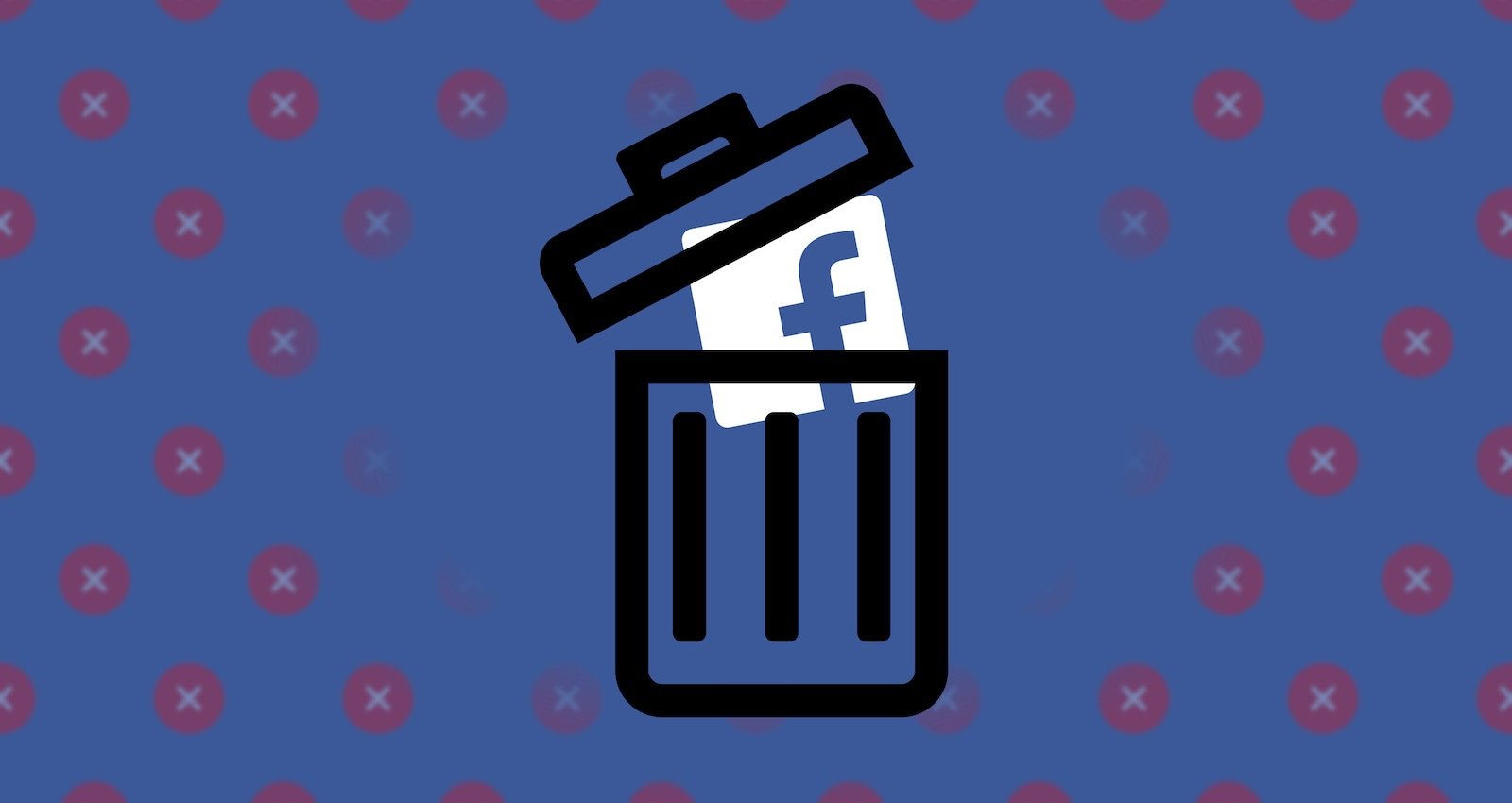 Facebook Dating should’ve easily been a success since it’s already attached to an extremely popular social media platform. People log into Facebook all the time to keep up with their friends, family, and favorite celebrities. There are millions of users with Facebook accounts which means a huge percentage of those users are probably single and looking to meet someone new.

For these reasons alone, the Facebook dating app should have been successful but for some reason, it just hasn’t caught on. One user on Twitter named @Wriggy posted, “I will die single before I try Facebook dating.” Instead of giving Facebook’s dating app a try, people would seriously rather die alone! 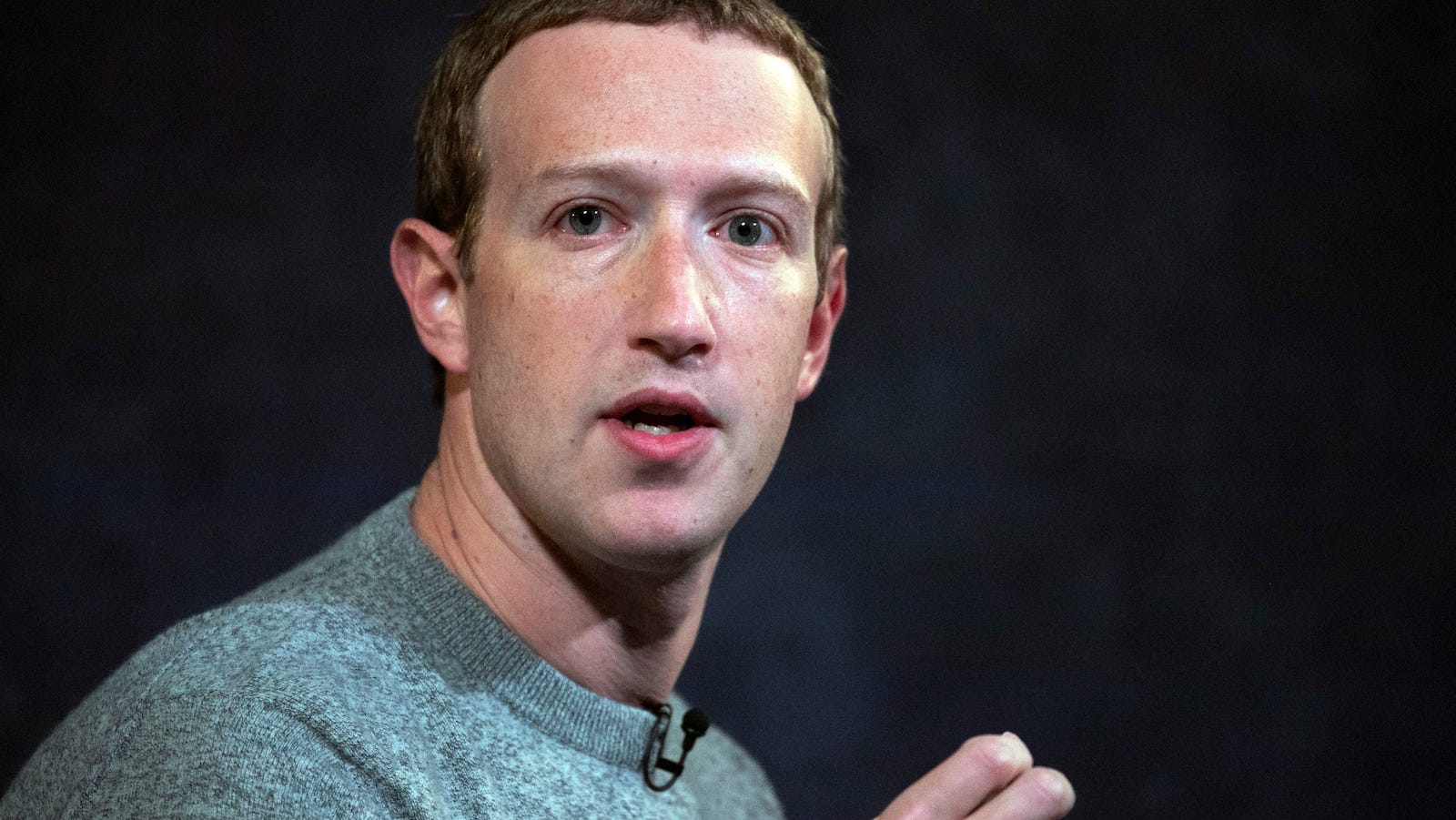 Facebook might’ve thought that launching a dating platform would totally help them out, but unfortunately, they were absolutely wrong. With all the negative reviews it constantly receives across the board from social media users it doesn’t seem that Facebook dating will ever take off or become successful.

On top of that, the recent Facebook outage that frustrated just about everyone online caused Mark Zuckerberg to lose $7 billion from his net worth as stocks began publicly sliding down. He’s now lower than Bill Gates on the list of wealthiest individuals alive today.