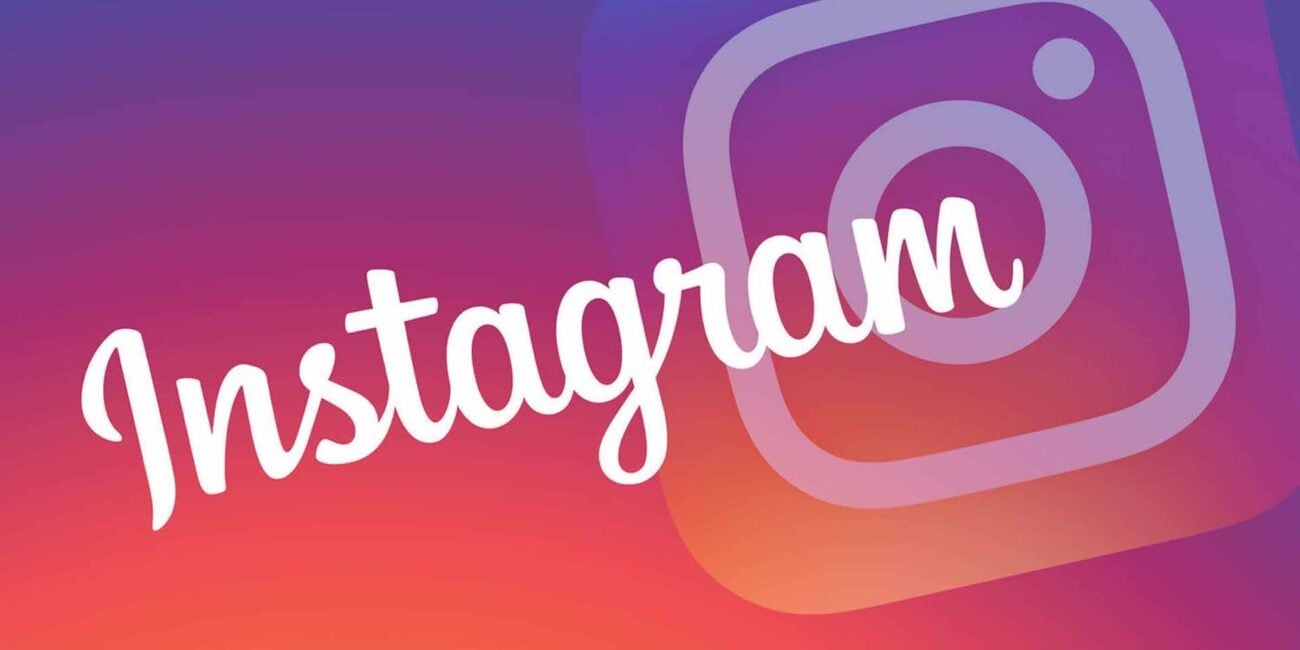 Facebook is currently under fire on several fronts, causing the Instagram for Kids app to be put on ice temporarily as they try to put out the fires. Facebook’s Global Head of Safety is set to appear on Capitol Hill on Thursday to appear before the Supreme Court after a series of articles from the Wall Street Journal were released on the company.

According to the WSJ, studies have shown that Instagram is in fact toxic for teenage girls. Specifically, that it is harmful to their mental health and that Facebook (Instagram’s parent company)knew this & simply did nothing about it, causing Instagram for Kids to be put on ice as the proceedings get closer. 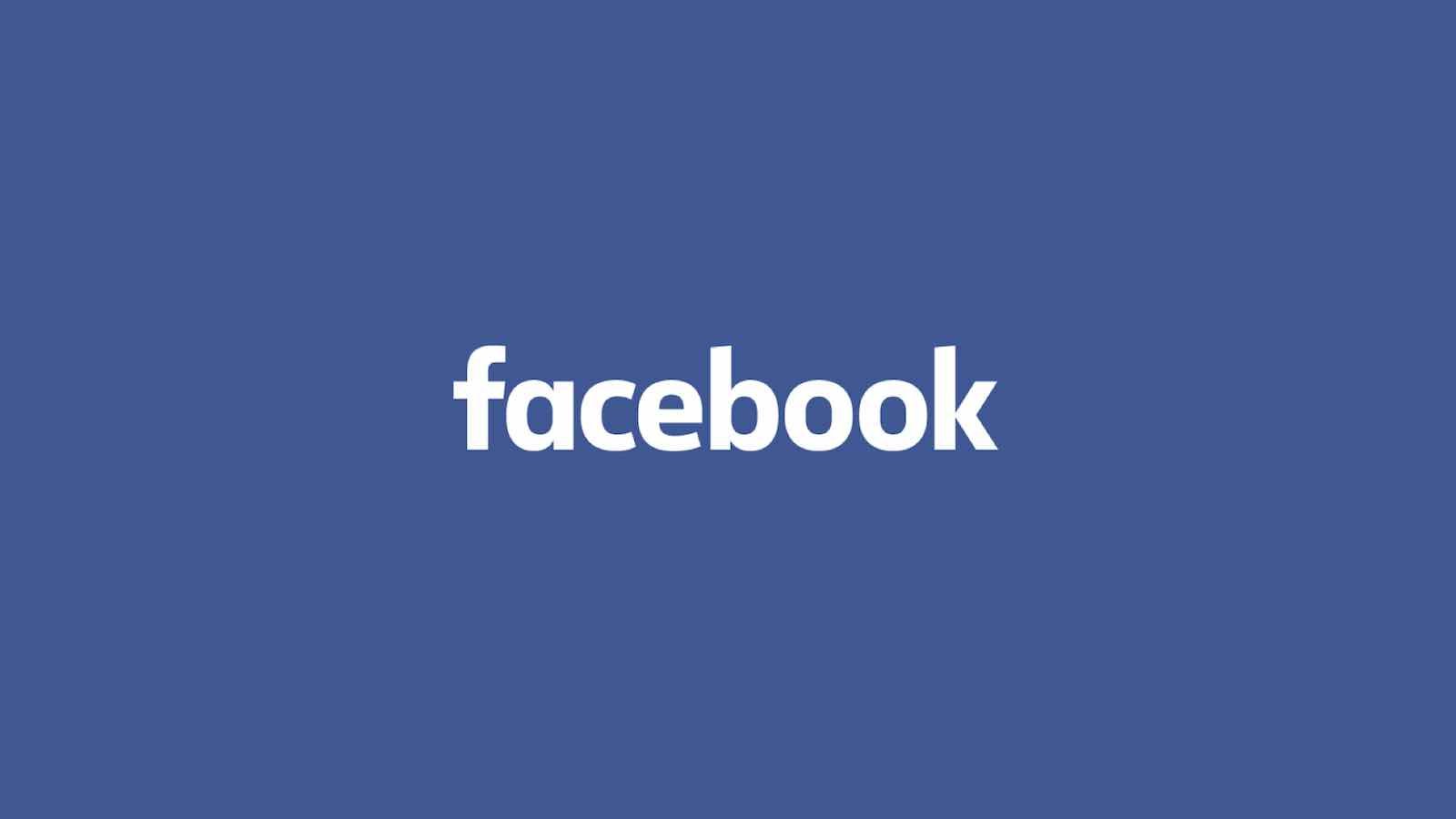 The WSJ articles were based on, supposedly, leaked internal documents that alleged these findings of Instagram’s harmful effect on teenage girls. Facebook has already made a statement before the hearing rebuking these claims, stating that according to their findings, Instagram is actually helpful to teenage girls.

“It is simply not accurate that this research demonstrates Instagram is “toxic” for teen girls. The research actually demonstrated that many teens we heard from feel that using Instagram helps them when they are struggling with the kinds of hard moments and issues teenagers have always faced,” the company wrote on its blog.

WSJ has stood by its reporting and Sen. Richard Blumenthal, chair of the Subcommittee on Consumer Protection, Product Safety and Data Security, also seemed to be in agreement as he set up the hearing for Thursday, titled “Protecting Kids Online: Facebook, Instagram, and Mental Health Harms” citing the “troubling insights” in the WSJ series. 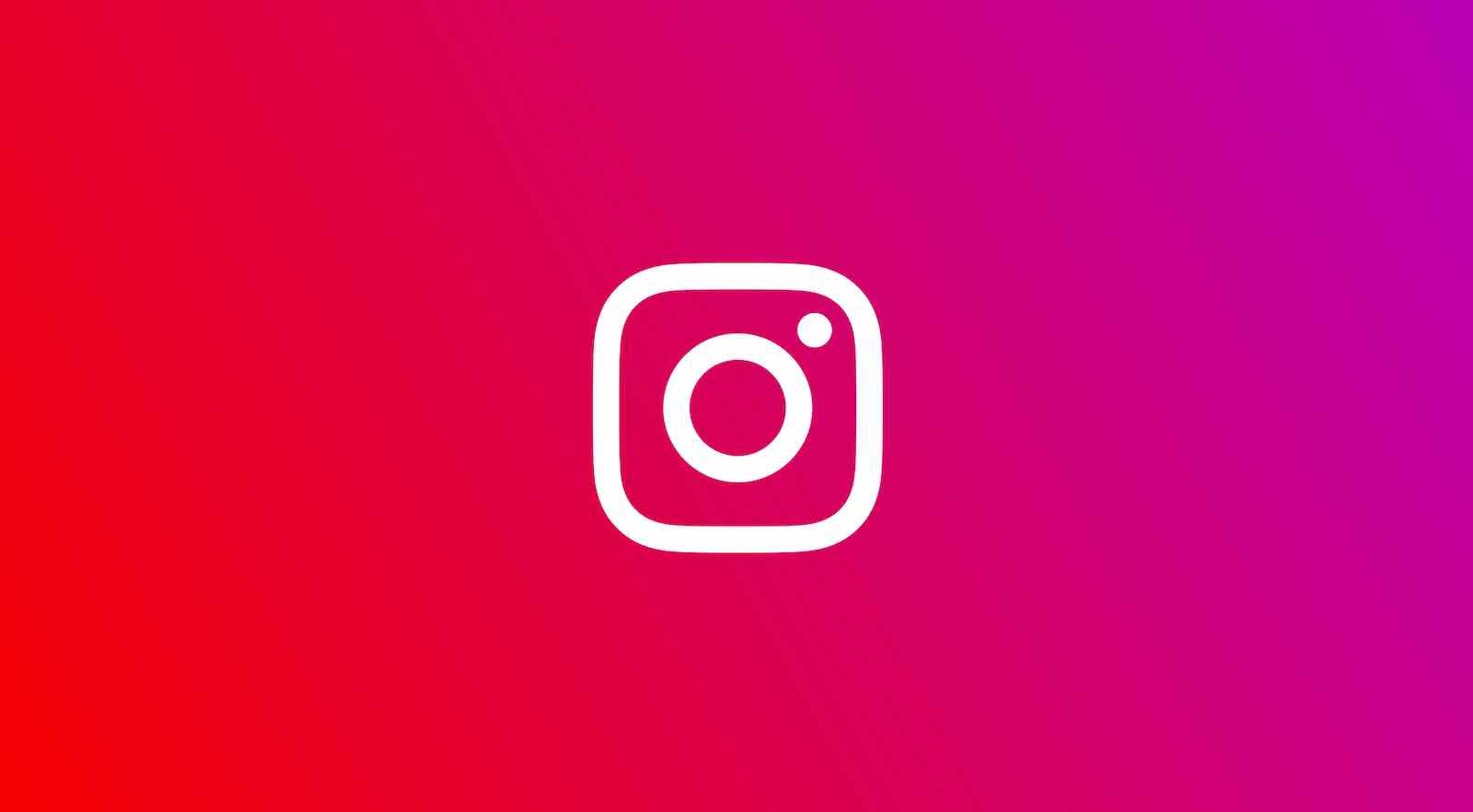 As a result of these proceedings, Instagram has put a pin in launching its app aimed at children, with chief Adam Mosseri stating the reasoning being that they are exploring ways to amp up parental controls for the new app.

“Parents of kids of all ages are looking for more ways to supervise and control their kids’ experiences online, and so the idea is that we’re going to bring these parental controls as an optional feature to teens everywhere,” Mosseri said to Craig Melvin on the Today show.

While those extra parental controls may be helpful, the charges brought by the WSJ may result in a permanent freeze on the app as the proceedings get closer and Facebook continues to butt heads with the WSJ. Throwing its hat in the social media ring, Twitter of course has its own two cents to provide.

“The claims are in response to a damning Wall Street Journal story that prompted a Senate hearing.”https://t.co/b2Zk0sRMo3

Of course, many Twitter users have some opinions on the allegations against Facebook. Some lament the terrors of social media while others praise the WSJ for its series exposing the company. Reactions to the announcement include:

These things usually do take a while, but when they hit they HIT.

Thanks for help championing the exposure of this abuse….👍

Its turning our youth into mannequins and manic rather than becoming normal human beings.

But check out @facebook’s environmental work: I believe the exec will arrive in DC on an innovative private jet fueled teenagers’ tears.

Going right for the throat, we see!

Aka many people’s reactions in a nutshell.

What are your thoughts on the Facebook allegations and Instagram for Kids freeze? Drop them below in the comments before the court is in session!