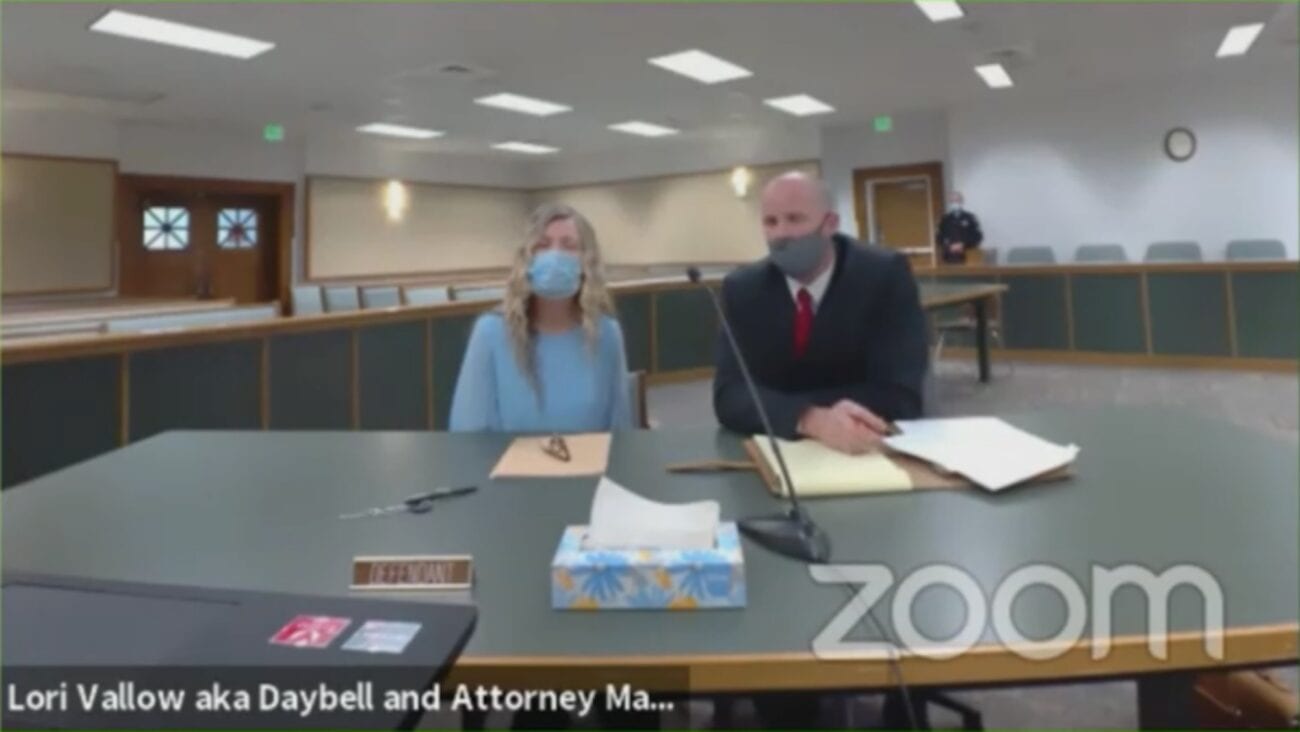 Did “cult mom” Lori Vallow plead not guilty? Here’s an update on her case

Are you curious about the latest Lori Vallow update? Because, unsurprisingly, there is one. This case is multi-faceted and off the wall all at the same time. Did Lori Vallow and her new husband Chad Daybell have a hand in the deaths of Vallow’s children, JJ and Tylee? Why did they go on the run? What exactly did their weird beliefs have to do with anything?

Recently, a former inmate that knew Lori Vallow over a couple of days in jail shared that Vallow has been upbeat and enjoying the attention surrounding her. Needless to say, it’s not a good look. Especially with her upcoming trial along with her husband Chad Daybell, which will begin in Jan. 2021.

Speaking of that trial, here’s where the update regarding Lori Vallow comes into play. Vallow appeared in court in order to enter a plea. 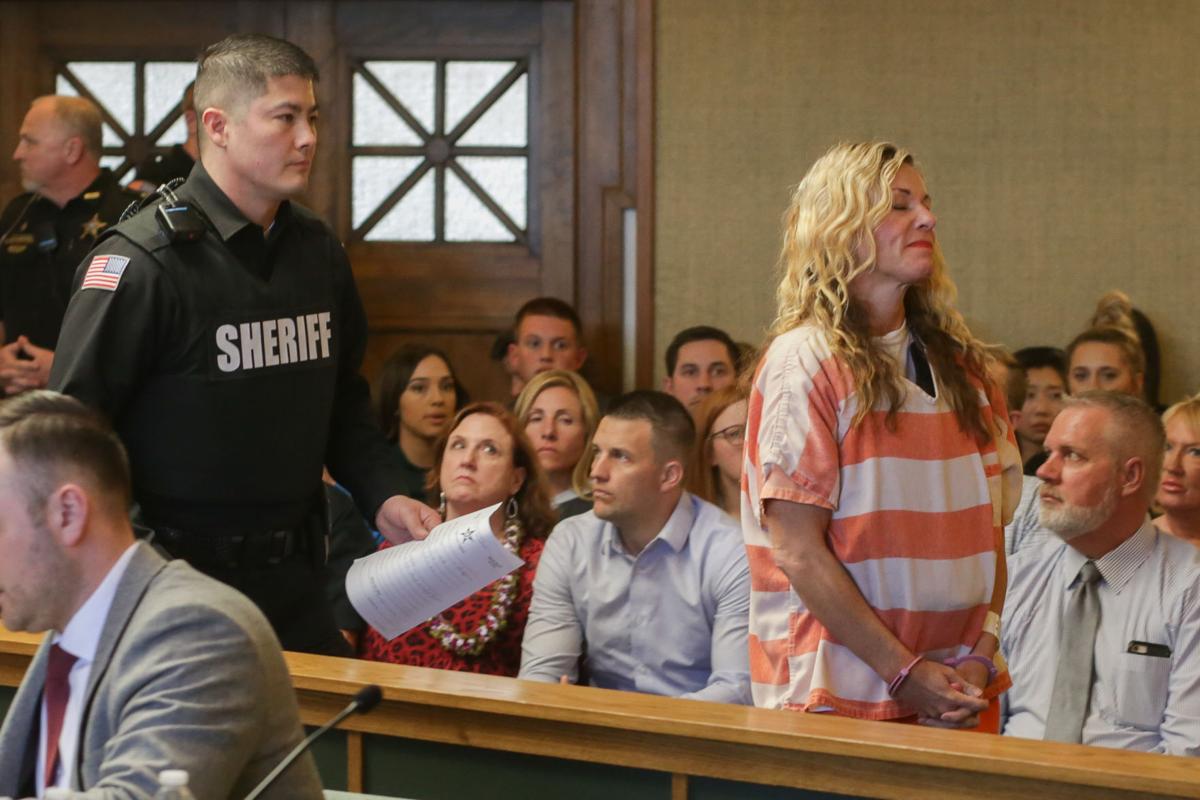 How did she plea?

On Thursday, Sept. 10, Lori Vallow appeared in a Zoom call with her attorney Mark Means where she pleaded not guilty to conspiracy charges regarding the deaths of her two children. These latest charges were filed in Fremont County. Vallow, however, has been jailed since Jan. in Madison County on $1 million USD bail for other felony charges.

Those charges, which are also related to the disappearance of her children, are “felony charges of desertion and nonsupport of dependent children, as well as resisting or obstructing officers, criminal solicitation to commit a crime, contempt of court and willful disobedience of court process or order for failing to produce the two kids under court order last January.”

These are the charges that Vallow will be tried on in Jan. 2021. As of this time, Vallow nor Daybell have been charged in the deaths of Tylee and JJ, whose bodies were discovered in June 2020. The two were reported missing eight months earlier in Nov. 2019. 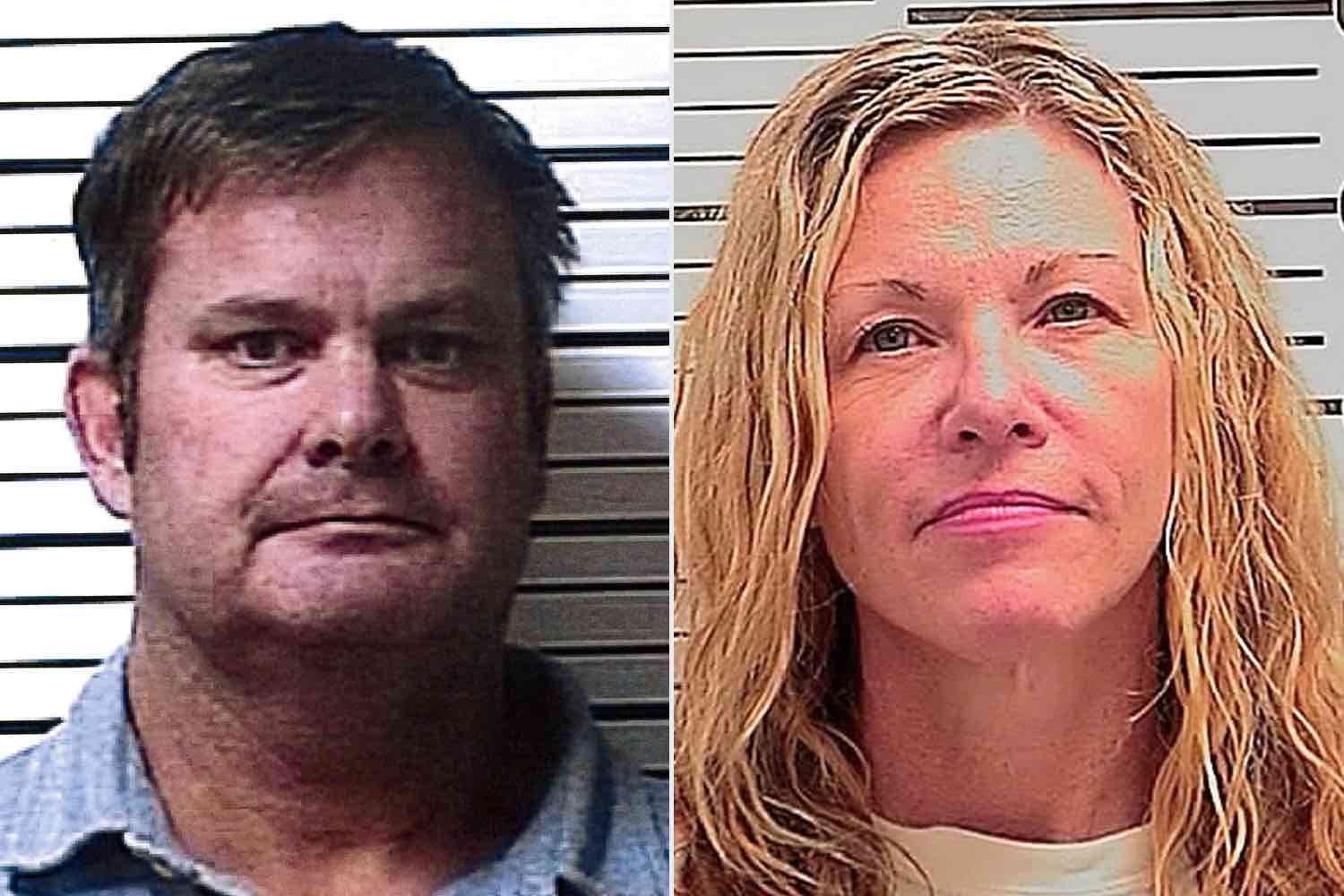 The case so far

As a refresher to people just learning about the Lori Vallow case, then here are the basics of what you need to know. In Nov. 2019, people have not seen Lori’s children Tylee Ryan and J.J. Vallow for weeks. The two were last seen on Sept. 23, 2019. When questioned by police Lori Vallow and her husband Chad Daybell lied to the police, who quickly sussed out the truth.

Shortly after, Vallow and Daybell disappeared, abandoning a storage unit full of the children’s belongings, and weren’t found until Jan. 2020 in Hawaii. Both were arrested, brought back to Idaho where they’re awaiting trial. Once the trial for their Madison county charges in Jan 2021 is handled, Vallow will go to trial on the new conspiracy charges that she just pleaded to in April 2020. 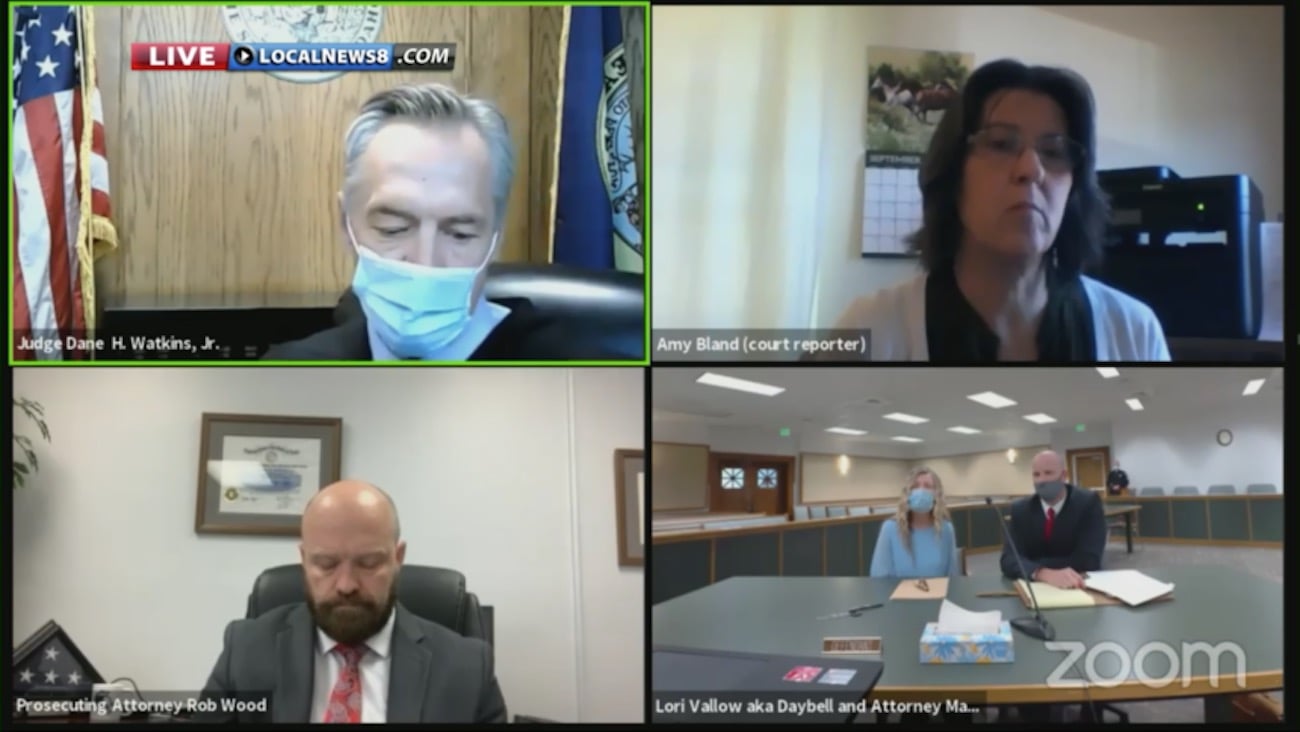 One of the things that has proven to be the main draw, for lack of a better term, of this Vallow case is the bizarre and cult-like beliefs that Vallow and Daybell share. Lori Vallow and Chad Daybell made their own belief system. Daybell wrote over 25 doomsday books aimed at a Mormon audience, such things include bioterrorist attacks to natural disasters.