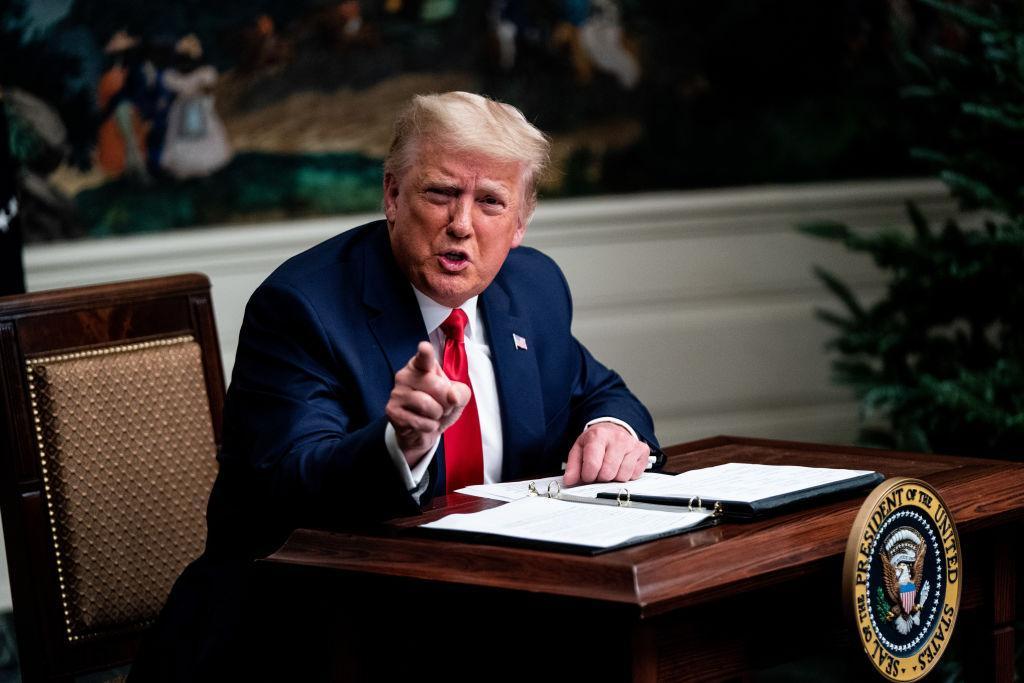 After the unrest at the Capitol building on Wednesday, Twitter released a statement that they felt blocking Donald Trump from their platform was the safest move. By suspending @RealDonaldTrump, Twitter claimed it would prevent any more violent protests such as Wednesdays. Nearly immediately after, many people started calling for the removal of Article 230 of the Communications Decency Act.

The Communications Decency Act is typically associated with limiting free speech on the internet. So why do people think Article 230 could bring back Donald Trump’s Twitter account? Article 230 reads “No provider or user of an interactive computer service shall be treated as the publisher or speaker of any information provided by another information content provider.” 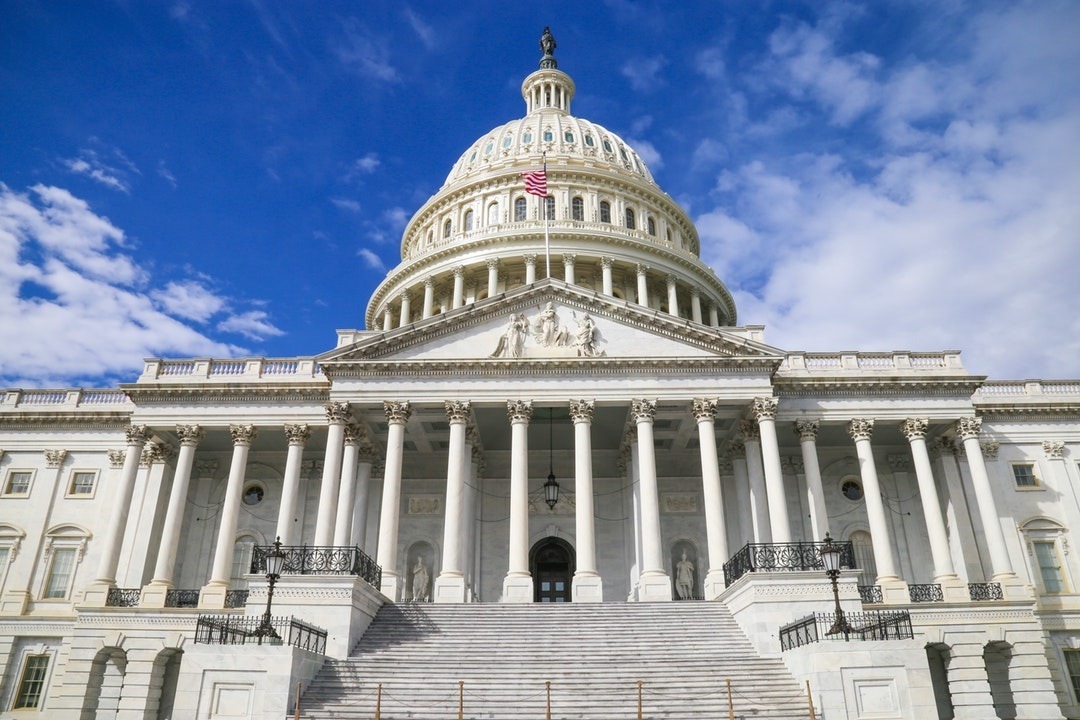 When social media began, it became clear there would be an issue with accountability from the company to prevent any harassment or abuse from its users. While sites could try to moderate what content was shared online, it would be impossible to perfectly remove the worst offenders.

Therefore, Article 230 came to be. In layman’s terms, this specific part of the CDA means the owners of a website are not responsible for the majority of content said by users on a social media site. This also applies to internet service providers. If certain websites hosted by them are not exactly posting appropriate content, they’re not responsible for it. 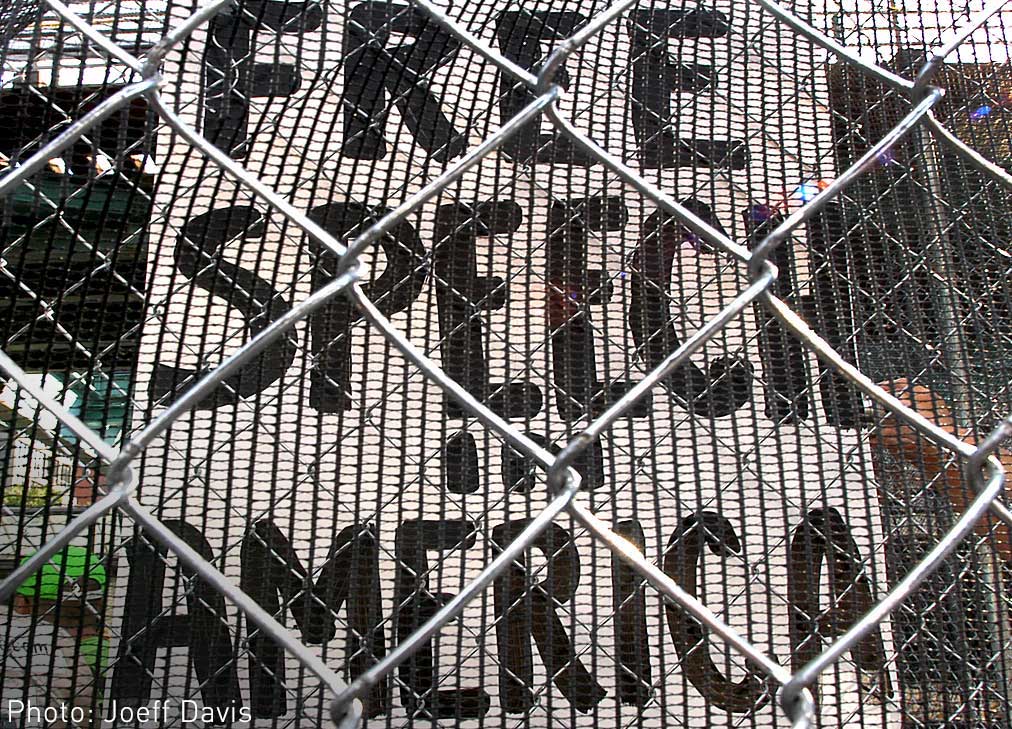 In more recent years, Article 230 became more associated with freedom of speech. Since websites aren’t held responsible for the user-generated content, anyone and everyone can post what they want on the site. This also means a lot of times, abusive and inappropriate content gets uploaded and ignored by the website.

Most websites have some sort of monitoring system in place for content that could be considered violent or illegal. Outside of that, nearly anything can be said on most social media sites with no issue. The reason the internet is a zone of free speech is because of Article 230. 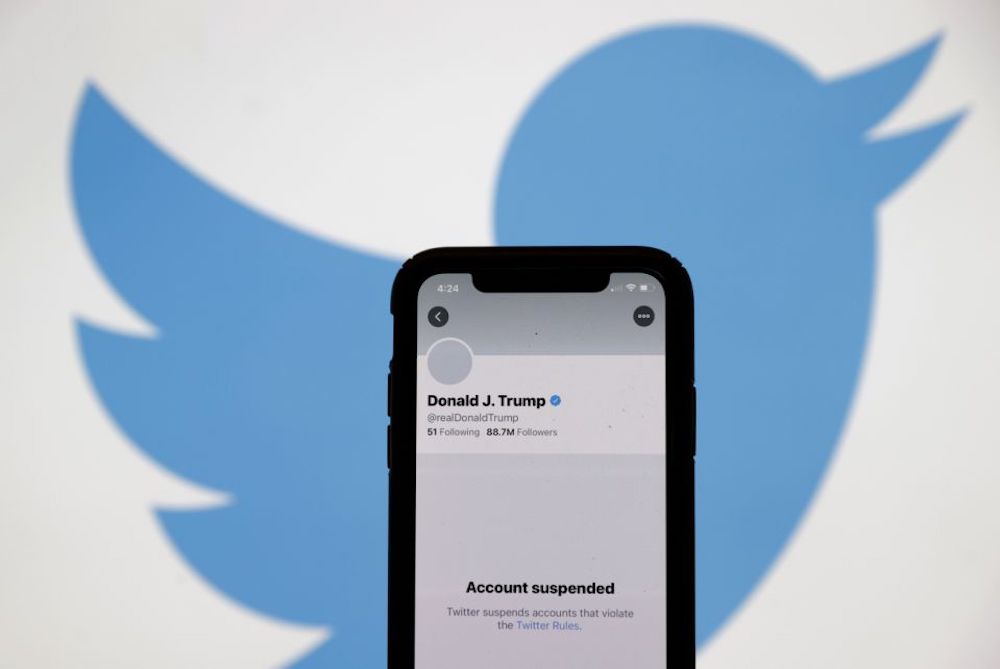 Twitter arguing that Trump’s statements would incite violence is technically not in violation of Article 230. There are certain protections in place so criminal activity is exempt from the protection of CDA. Donald Trump has been making politically charged statements throughout the election process and that didn’t end with the recent protest at the Capitol building.

The reason behind the protest has been debated even days after the event took place. The stated reason for their initial protest was concerns about alleged widespread voter fraud, claims which Trump has tweeted several times before.

Twitter claimed three of Donald Trump’s tweets violated their civic integrity rule, which states: “You may not use Twitter’s services for the purpose of manipulating or interfering in elections or other civic processes. This includes posting or sharing content that may suppress participation or mislead people about when, where, or how to participate in a civic process.” 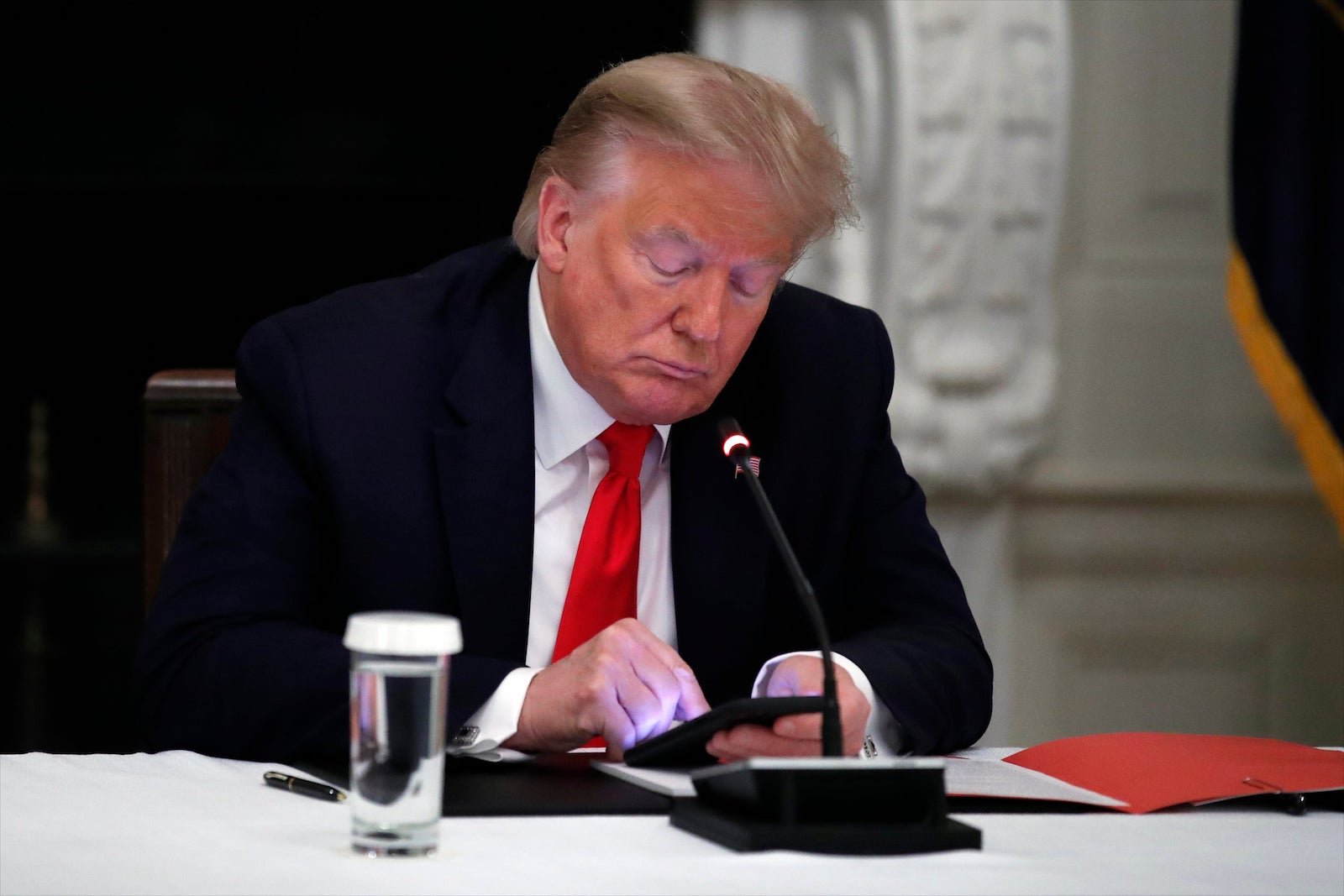 Could Donald Trump be on Parler, the social media account where many of his sympathizers went after Twitter & Facebook began putting disclaimers on his posts? Apparently, Newsweek found a Parler account claiming to be from Donald Trump. Said account was asking for donations for his 2024 campaign.

In addition to asking Parler users for their username & email, the post also asked “are you opt-in for supporting with a $20 Donation for the president’s 2024 bid and a News Network?” While allegations have circulated about Donald Trump wanting to start his own news network, it’s the internet. The post could be from anyone.

Let us know your thoughts on Donald Trump’s ban. Could Article 230 save Trump and his social media accounts?