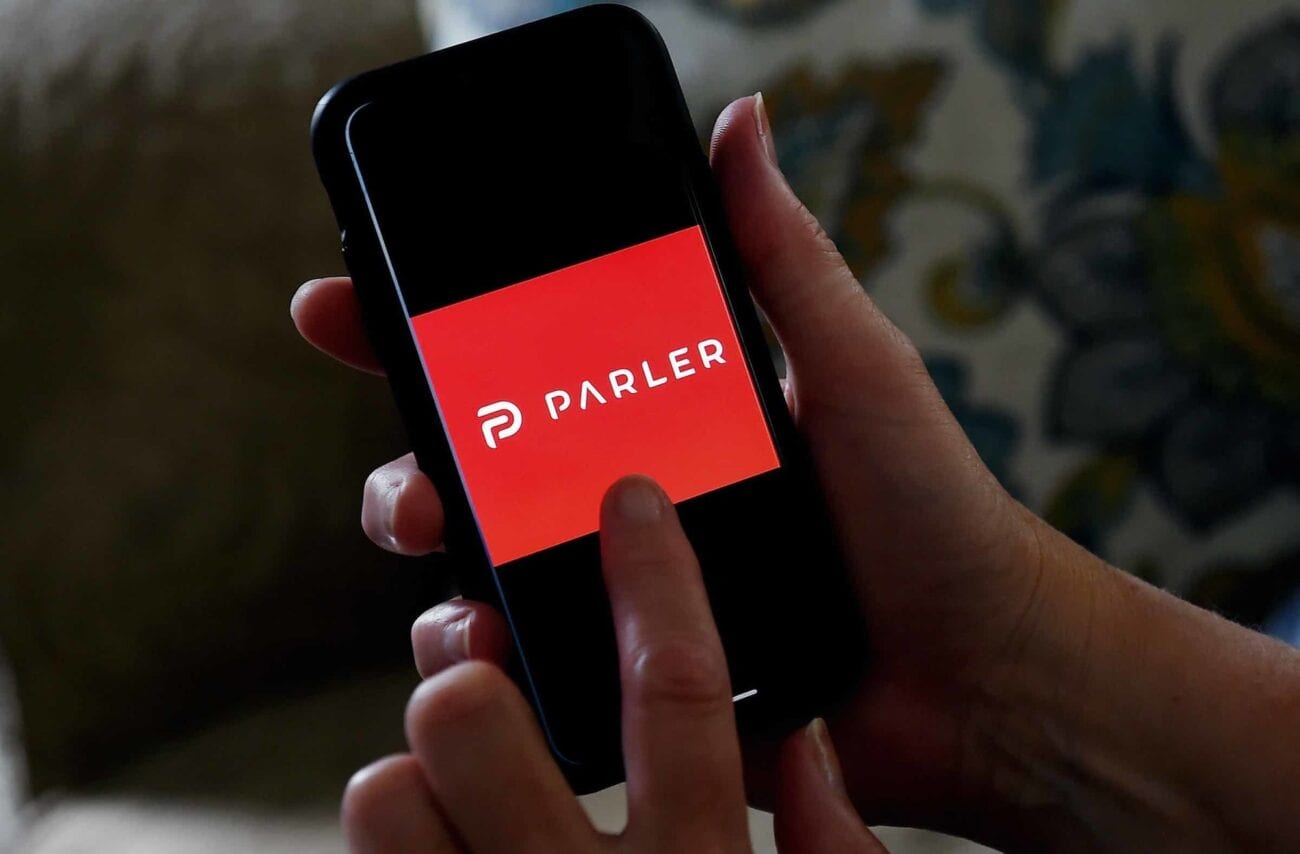 Is Parler getting shut down? Learn more about the app’s death

The Parler app & website went offline early Monday after Amazon Web Services said it would no longer host the site on its servers. The social media app was previously blocked on Saturday by the Google Play Store and Apple App Store, and the two companies ended their agreements with the platform. Amazon, Google, and Apple said the decision to remove the Parler app is because of the platform’s violent content.

Parler recently grew in popularity as a self-described “free speech” alternative to other social media sites like Twitter & Facebook. The platform featured many political discussions and conspiracy theories and became a popular platform for conservative users, featuring a lot of pro-Trump content. The app even became a top download on the Apple App Store.

“I believe Amazon, Google, Apple worked together to try and ensure they don’t have competition,” Parler CEO John Matze said on Parler before it was taken down. “They will NOT win! We are the world’s last hope for free speech and free information.” Matze said Parler would be down “for up to a week as we rebuild from scratch.” 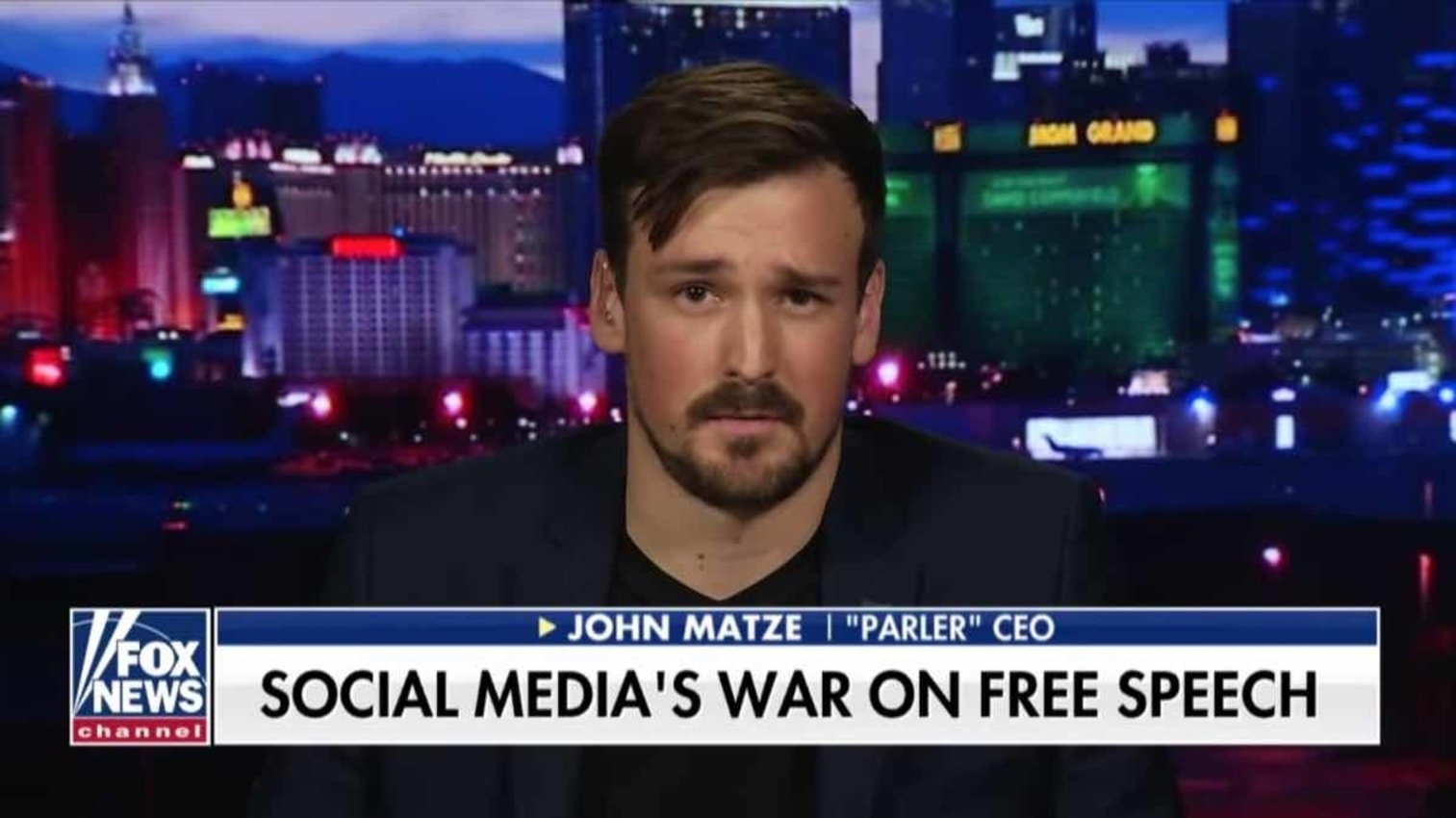 Opinions on the Parler app ban

On Monday, Matze was interviewed by Fox News. “They all work together to make sure at the same time we would lose access to not only our apps, but they’re actually shutting all of our servers off tonight, off the internet,” said Matze. “They made an attempt to not only kill the app, but to actually destroy the entire company.”

Matze has also referenced the events that took place at the Capitol last week. “They’re trying to falsely claim that we’re somehow responsible for the events that occurred on the 6th,” he said.

Matze insisted the platform will “get back online as quickly as possible.” However, he said other vendors don’t want to work with the company.

CEO: I was FOR doing nothing about posts on @parler_app organizing the violence at the Capitol until I was against it. This PR release is nonsense — he came on my Sway podcast and made the grave error of telling the truth when I asked basic questions: https://t.co/5vKmGNytaY pic.twitter.com/1uTsofux05

On Monday, Matze sent out a press release discussing his intentions for the Parler app. “I founded Parler to be a place of open dialogue and discussion where we could work to move past the anger and hostility that seems to be consuming our otherwise civil society,” he wrote.

In the press release, Matze said the team worked hard to create the platform’s community guidelines and highlighted that the guidelines prohibited “content which incites or threatens violence.”

Matze added that Parler doesn’t gather personal data from users and doesn’t allow “viewpoint discrimination”. He also said those who have concerns with the platform should “join our community and see our system in action. And we welcome your feedback.” 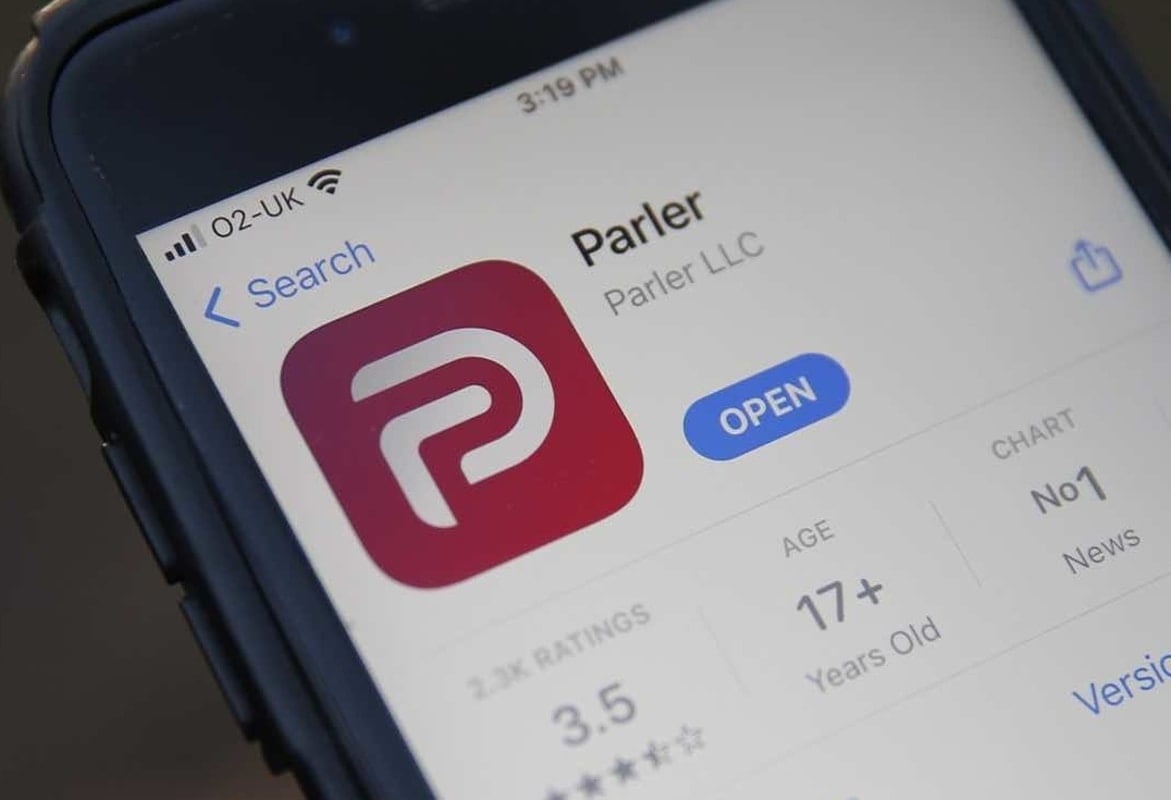 The removal of the Parler app from Apple, Google, and Amazon sparked reactions from some notable conservatives. One of them was Representative Devin Nunes, a Republican politician from California. He told Fox News on Sunday that “Republicans have no way to communicate.” He told people to text him in order to communicate with him.

Right-wing commentator Lou Dobbs also made a comment. He wrote on Parler that there would be a strong antitrust case against the three companies in “perilous times.” Parler’s ban came soon after President Donald Trump was banned from Twitter and Facebook, which also incited reactions from conservative politicians. 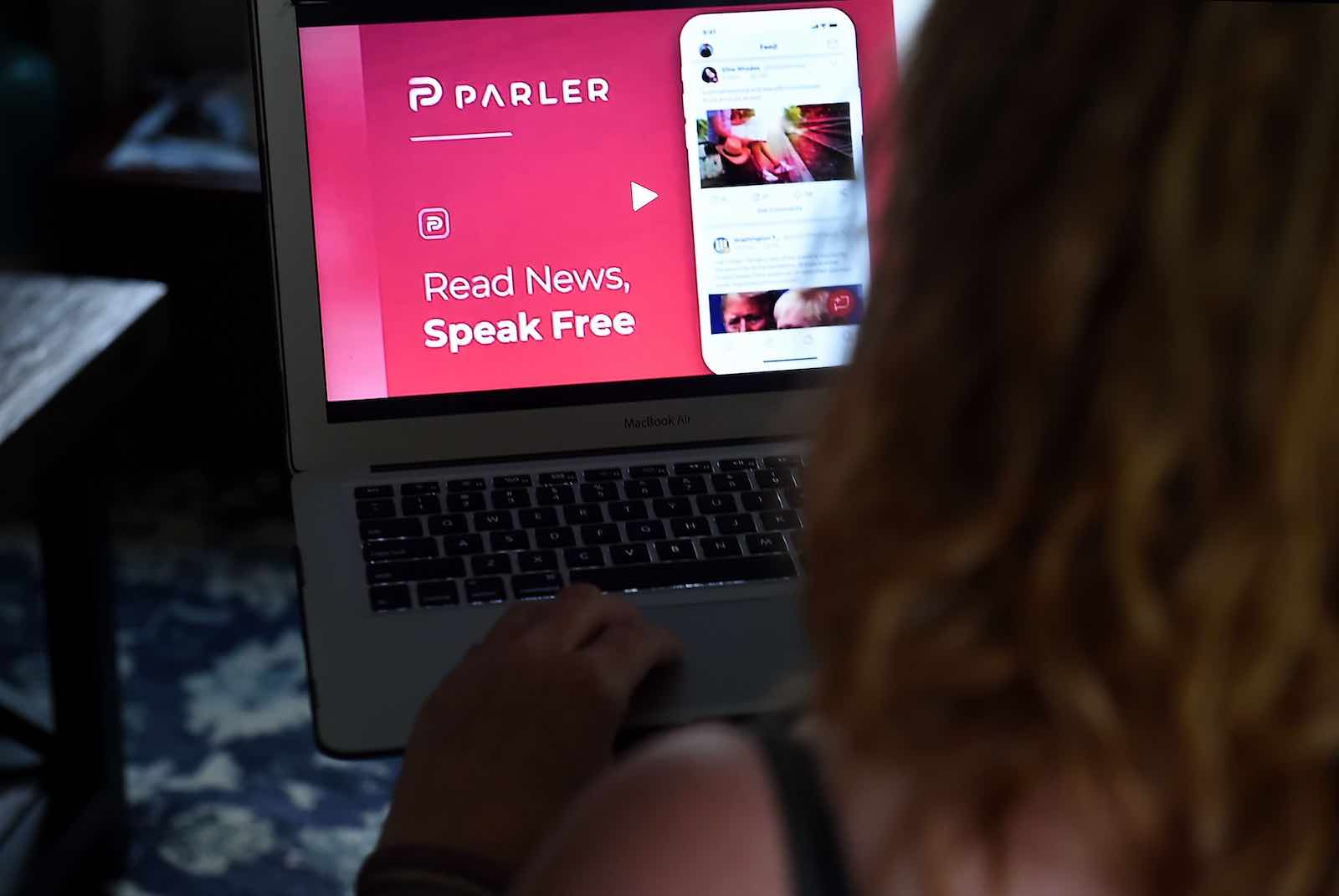 Matze co-founded Parler in 2018 and the app had several major investors, including Rebekah Mercer, a prominent donor for Trump. Users of the app could make posts and engage in ways similar to Twitter. Instead of “tweets,” people post “parleys”. Instead of “retweeting”, people “echo” other posts.

Parler grew more in 2020 after Twitter started noting some of Trump’s tweets as false information. According to The New York Times, the Parler app garnered 10 million downloads and 15 million total users.

It isn’t clear what will happen to the future of Parler, but Matze has said the platform will be back.