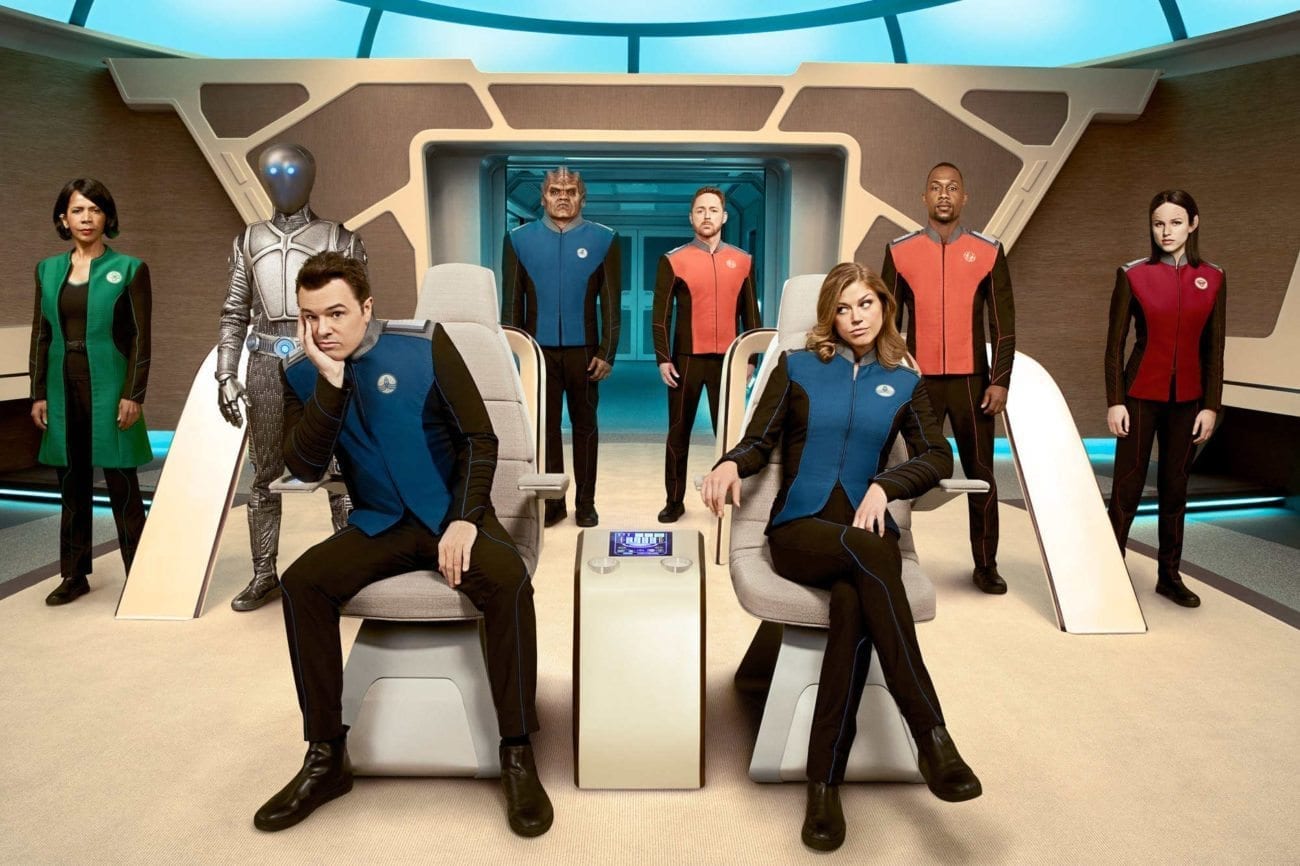 The Orville gets second helping

Seth MacFarlane’s sci-fi series The Orville has been renewed for a second season. Fox’s president of entertainment Michael Thorn confirmed the news, stating that “once again Seth has struck a powerful chord with viewers”.

Despite airing during one of the toughest time slots on TV and facing off against Thursday Night Football, The Orville has performed surprisingly well in the ratings, becoming the third-highest rated new drama in the 18-49 demographic in its first season.

We called the show a “thinly veiled piece of Star Trek fan fiction” – a thought echoed by many other critics. Yet despite the critical reception that The Orville has received, fans have been raving about the show since it debuted. Perhaps that can be attributed to its success.

Melanie Kohler, a former employee of the Endeavor Talent Agency, has detailed a rape allegation against producer Brett Ratner (The Revenant). How does the accusation come to us? Through Facebook, of course.

According to the post, Kohler alleges that Ratner preyed on her while drunk at a nightclub. It is a claim that Ratner’s lawyer has been quick to shoot down, claiming that it is “deliberately false and malicious” in nature. But it is far from the first accusation, with the Los Angeles Times having detailed the accounts of six other women – each of whom has accused Ratner of sexual harassment – including actresses Olivia Munn (X-Men: Apocalypse) and Natasha Henstridge (Species).

Ratner, who denies all allegations made against him, has since filed a lawsuit against Kohler, claiming that the post caused him to suffer “emotional distress, worry, and anxiety”. But Ratner has bigger things to worry about, with Warner Bros. having cut all ties to the prolific producer and nuked his Hugh Hefner biopic in the process.

Feldman names actor who molested him

Corey Feldman has, rather sensationally, named John Grissom as one of his alleged abusers. Feldman singled out Grissom on Thursday night’s episode of Dr. Oz, and with cameras rolling, contacted the LAPD to file a report against him.

Grissom, who does have a criminal record that includes an arrest for child molestation charges, appeared alongside Feldman in License to Drive (1988) and Dream a Little Dream (1989). Feldman, along with co-star Corey Haim, accused him of sexual molestation.

These claims come in the wake of the ever-growing scandal that is consuming Hollywood, initially having begun with Harvey Weinstein. It has since grown to include the likes of Kevin Spacey and Dustin Hoffman, each of whom are battling allegations of their own. 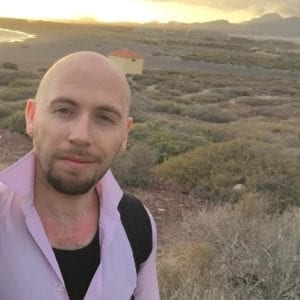 Andy Furlong is a film critic from Ireland who loves art house independent films as much as he does popcorn Blockbusters. When he is not lurking in the darkness in various cinemas in London. He can be found with his four cats. 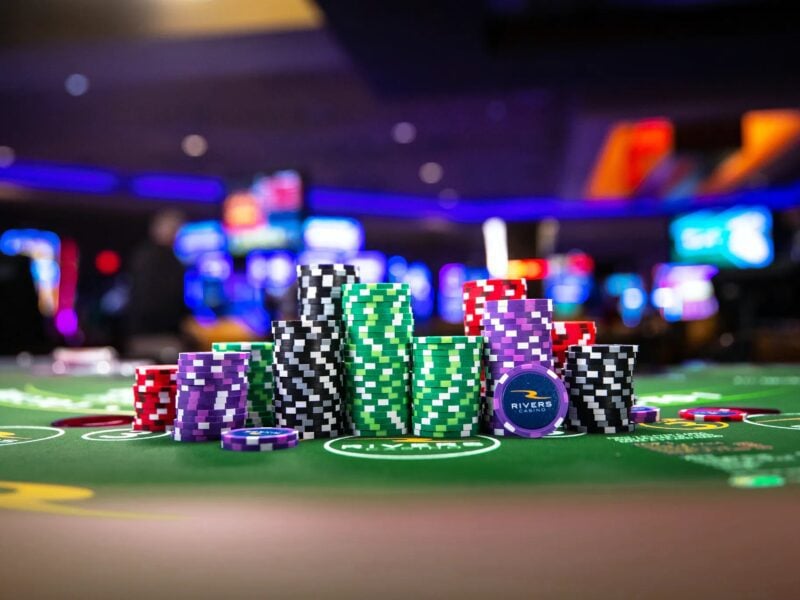 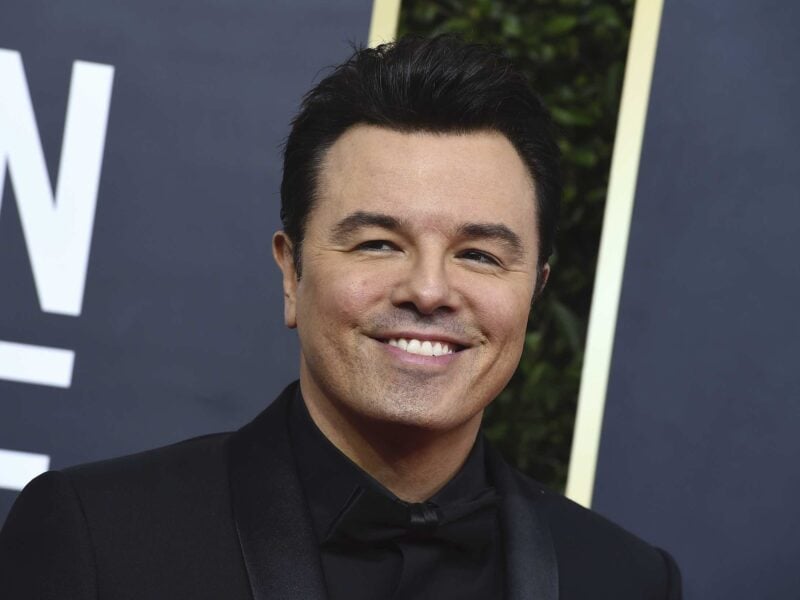