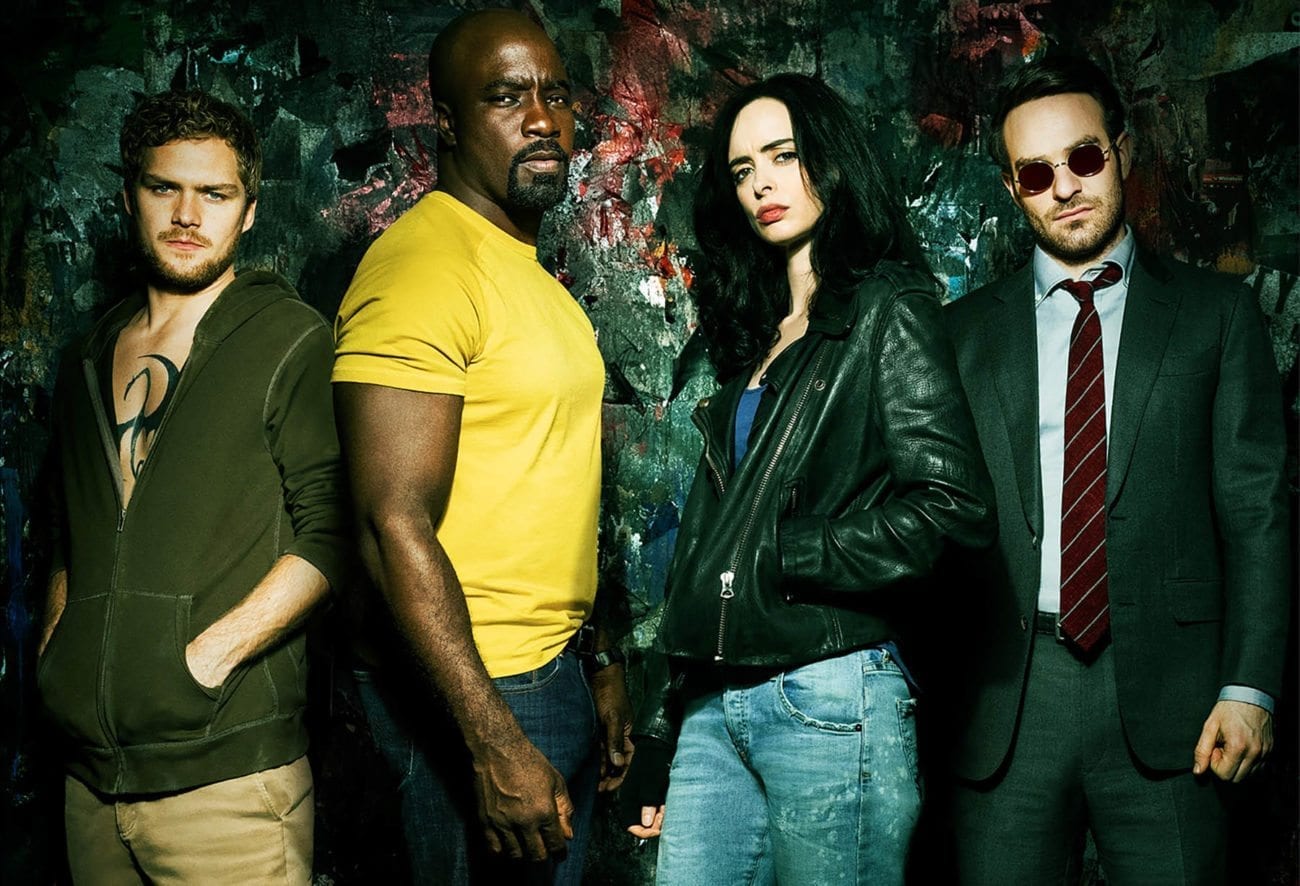 We watched it so you don’t have to: ‘The Orville’, ‘The Defenders’

The Orville
Fox, out now

Logline: Seth MacFarlane tries to boldly go where no writer has gone before.

Verdict: MacFarlane shows a new side to his talents in this Fox show. The plot may be ponderous, the characters flat, and the jokes thin, but The Orville shows us when it comes to Hollywood negotiations, Seth ain’t no Peter Griffin. It’s utterly amazing the actor/writer/director/showrunner managed to get this thinly veiled piece of Star Trek fan fiction off the ground, never mind onto our TV screens – and for that, he should be applauded. There is a chance they might turn this starship around, but if The Orville does get cancelled, MacFarlane could consider a new career as an entertainment attorney – he obviously has a knack for it – but fronting another live-action sci-fi dramedy? Not so much.

Logline: Marvel heroes come together for a kung fu-tastic fight to save New York.

Verdict: Daredevil, Jessica Jones, Luke Cage, and Iron Fist all have a few things in common: they’re set in New York, they feature titular Marvel action heroes, and they’re all infected with Netflix Drift. The Defenders feels like a rush job to capitalize on the success of Luke Cage, by far the least ponderous of the quartet.

With your fantastically choreographed kung fu magic, expect a side of underwritten characters, a sloppy portmanteau of visual styles (from the other Marvel shows), and dialog that could have been written by a 12-year-old ESL student. Those gorgeous fight scenes and a cinematic treatment of New York City save The Defenders from being a total washout, but it’s a helluva wasted opportunity: Jessica Jones (Krysten Ritter) stomps around in her hobnailed boots like an afterthought, and Misty Knight (Simone Missick) seems to be there just to move the next Luke Cage series forward. On the plus side, Brit Charlie Cox is fantastic as Matt Murdock, executing his American accent with aplomb and showing the world you can have it all, cum rock hard abs & top acting chops. Not quite a hate-watch but not far off – Netflix, you could have done so, so much better. 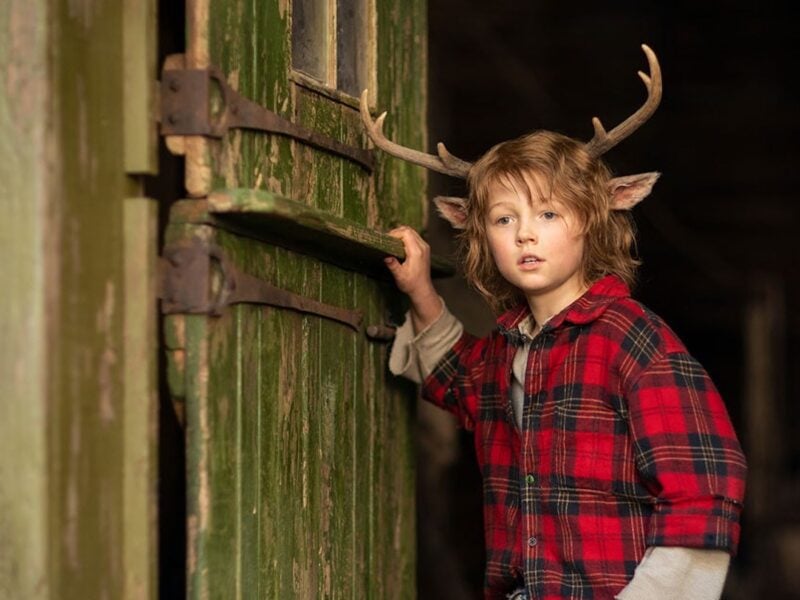