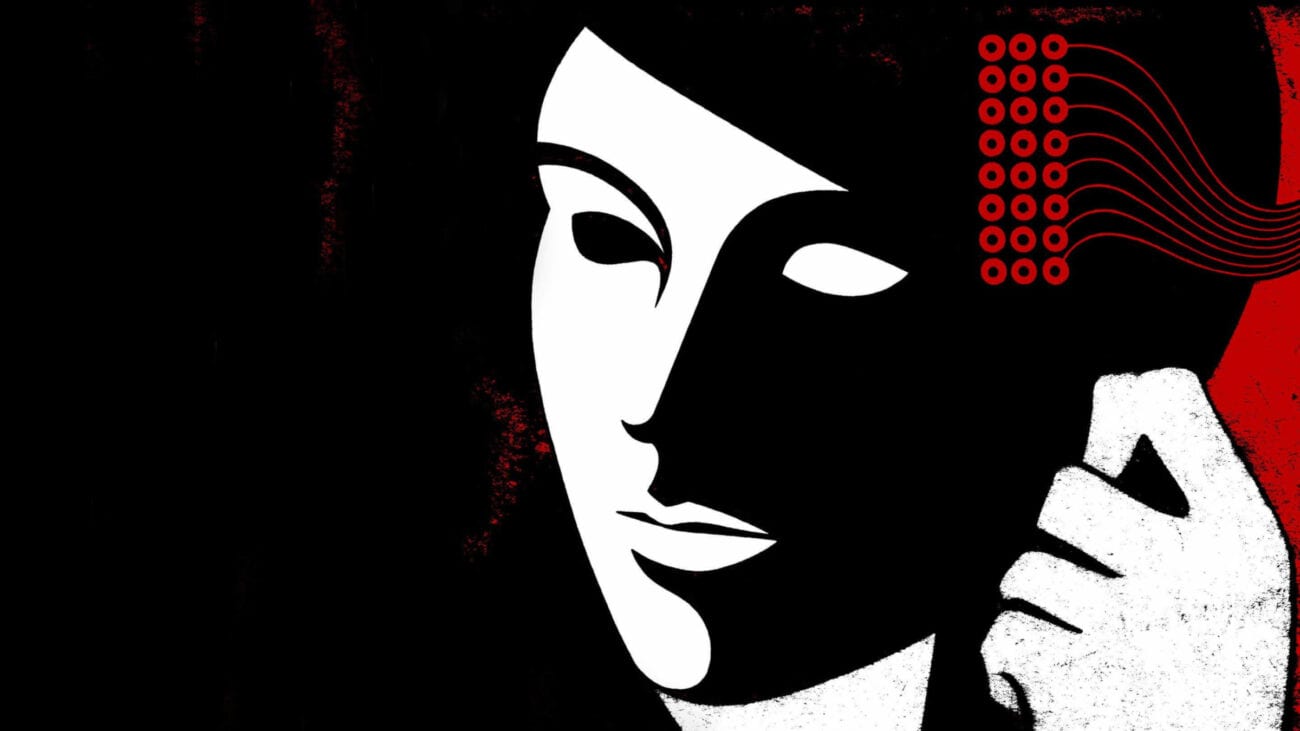 How did NXIVM try to recruit outsiders into their cult?

People following the NXIVM case, or who watch HBO’s The Vow are familiar with how NXIVM recruited Hollywood actors, heiresses, and children of politicians to their ranks. What’s less known is how the NXIVM cult recruited everyday people to join their membership.

Keith Raniere, NXIVM’s leader who is awaiting sentencing for a slew of charges, looked for a certain kind of follower. He wanted to attract people who were “open minded” and not skeptical.

However, as one average Joe who tried to join NXIVM explained, they didn’t do a great job of hiding their cult-like tendencies. Here’s what he has to say about how he was almost brought into NXIVM’s ranks. 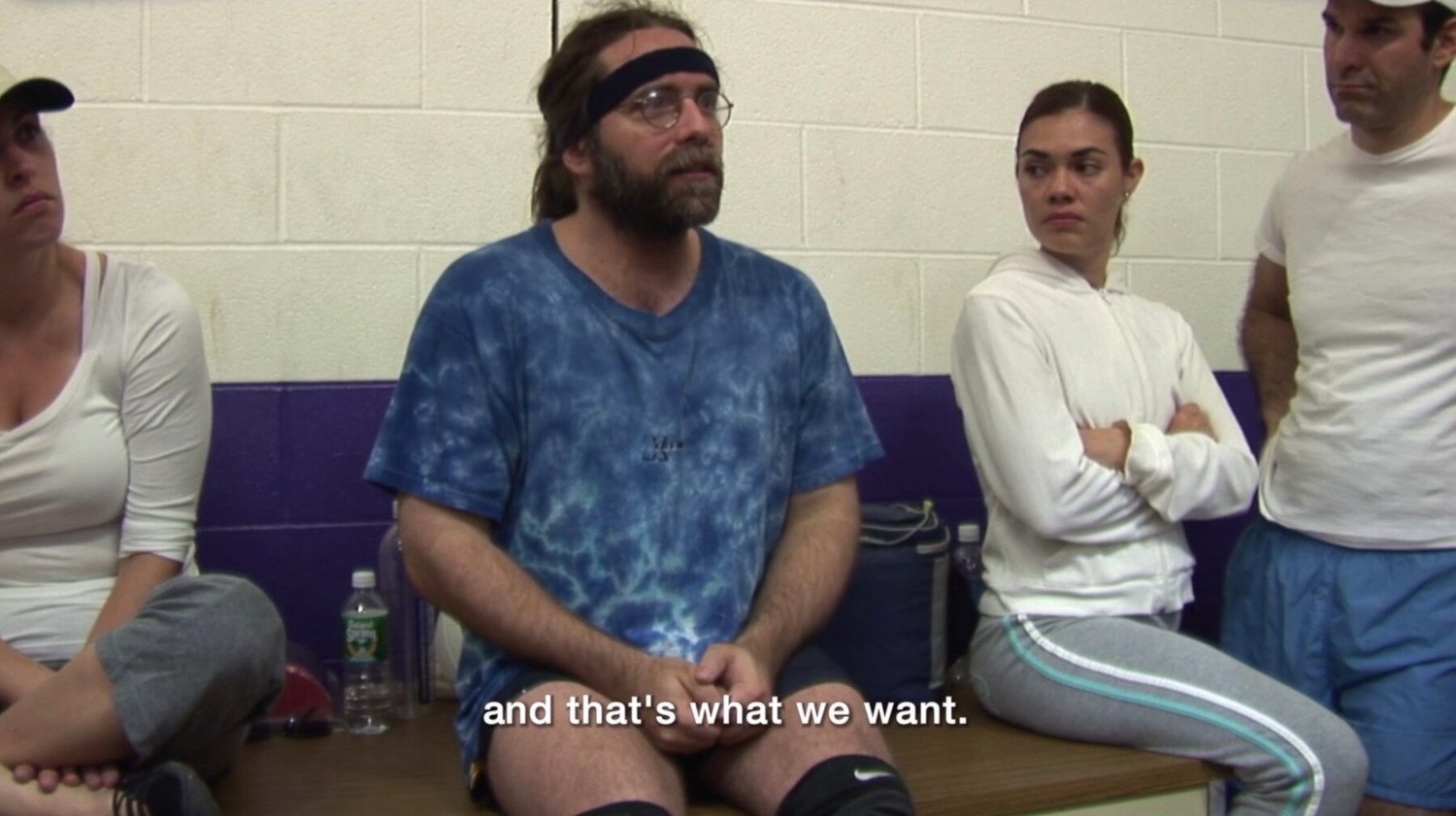 Before we get into Kenny Herzog’s account of how he was nearly roped into NXIVM, let’s explain what kind of people Keith Raniere wanted to recruit. As Raniere explained to Mark Vicente in the fifth episode of The Vow, “Class 1 Data,” he didn’t mind the criticism from outsiders because it acted as a gatekeeper (despite sending legal bulldogs after NXIVM dissidents who criticized him).

Mark Vicente elaborates that Raniere didn’t want people who “freaked out over nothing, and wanted ‘critical thinkers’”. Thus, the bad press was a good way to keep people who would be skeptical about NXIVM away from the start. 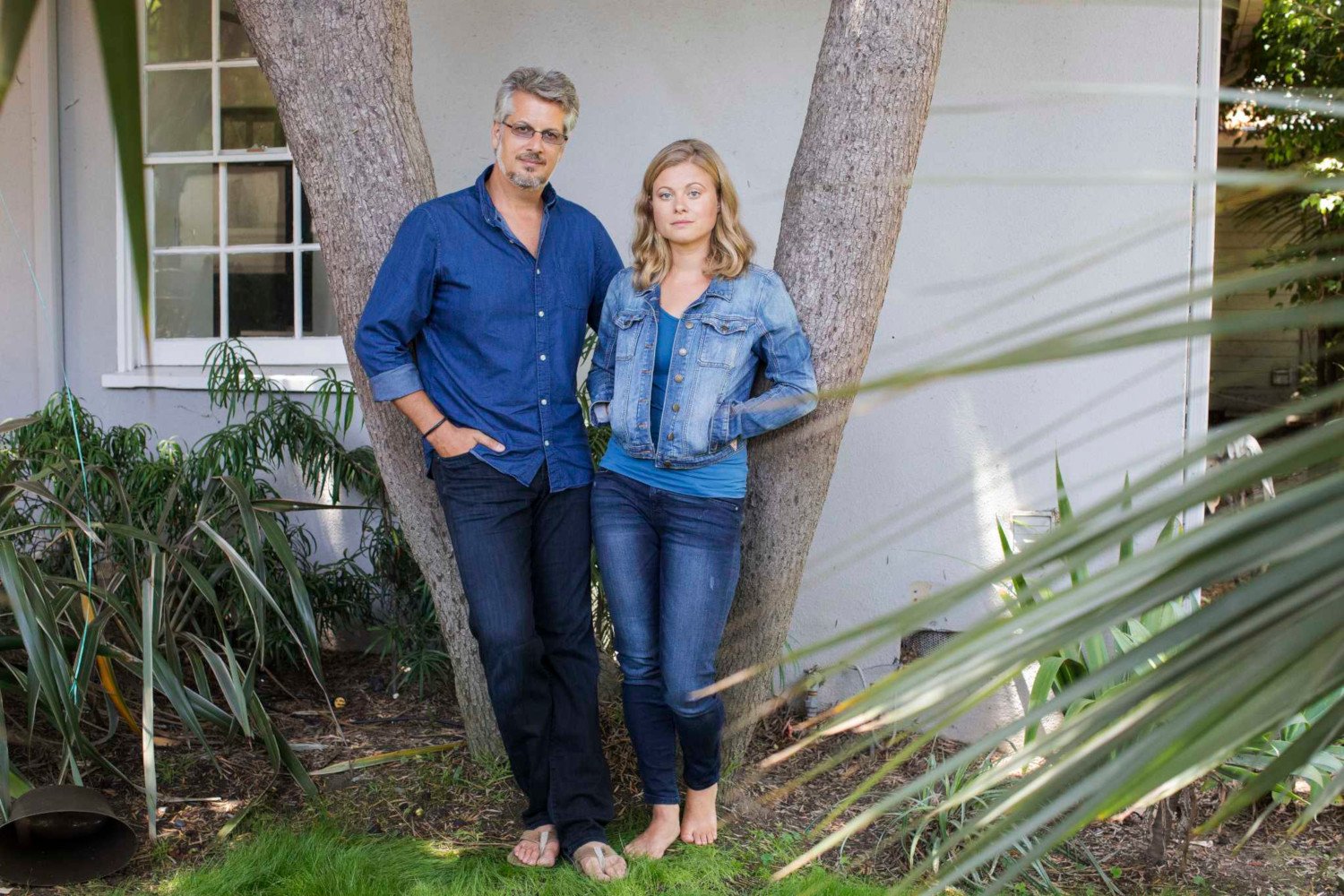 Raniere explained his “technology” (NXIVM’s term for their information, programs, and techniques) using a famous quote from German philosopher Arthur Schopenhauer. “All truth passes through three stages. First, it is ridiculed. Second, it is violently opposed. Third, it is accepted as being self-evident.” Raniere believed NXIVM was in the second stage (note that persecution complexes are common in cults).

“In some ways, it’s the guardian at the gate to make sure we get the very best,” Vicente recalls in The Vow about how Keith Raniere felt about allegations NXIVM was a cult (also note these allegations were made well before DOS was exposed). Vicente considered it “brilliant” at the time, before he was made aware of DOS & left. 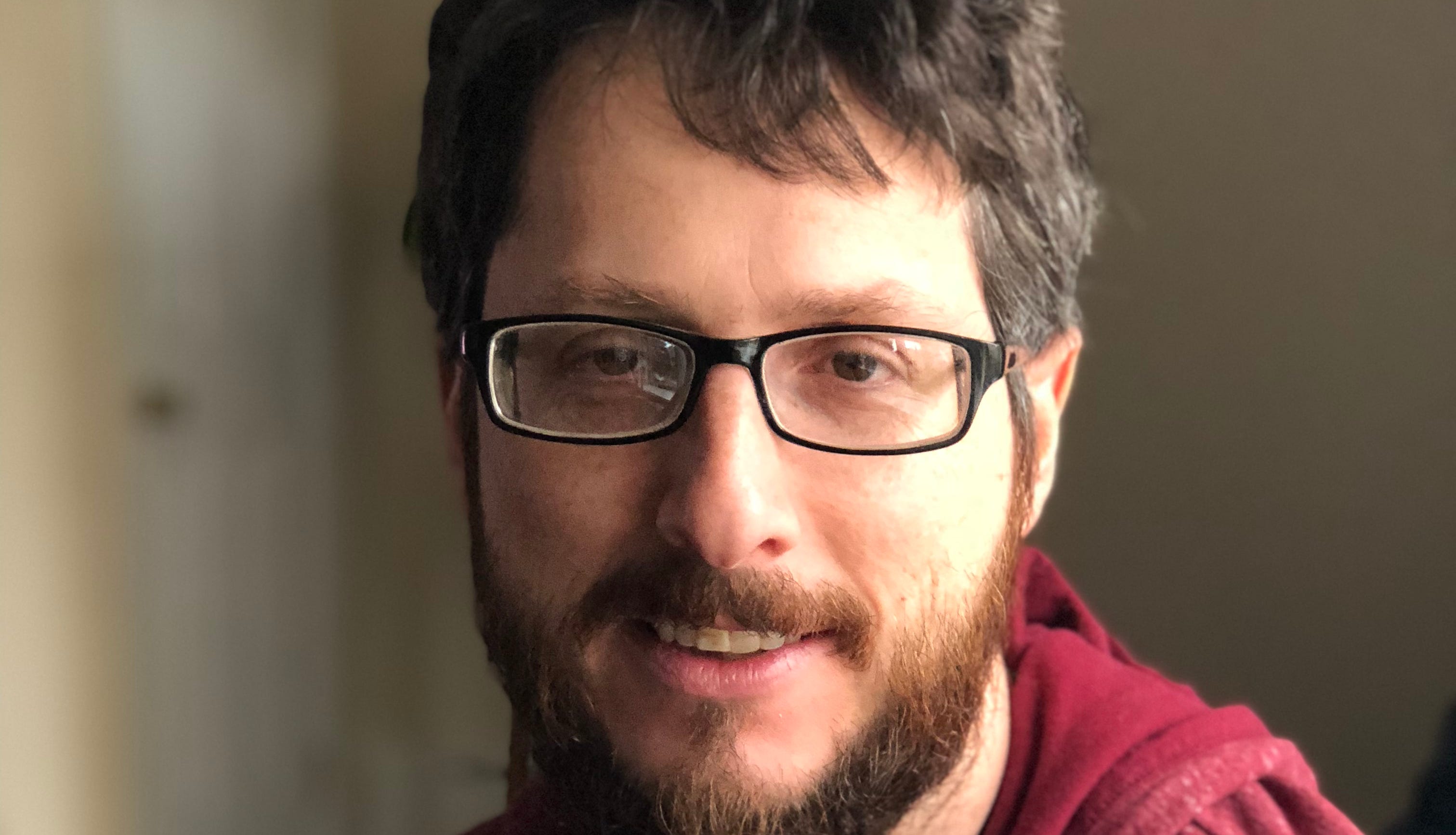 Kenny Herzog is an independent journalist who shared how he almost got recruited into NXIVM in Entrepreneur. Herzog was let go from another gig amid shifting sands in the journalism world. Looking for another job, he found one from a journalist job board, Mediabistro. They called themselves the Knife, or the Knife of Aristotle.

“The listing described a kind of fellowship opportunity with an independent journalism startup overseen by radical thinkers,” Herzog recalled. Their Twitter bio said they “rate sources so you know what to believe. Finally, we show media distortion so you’re not misled.” Their tagline from their cover photo read “support the facts.”

In a world of media spin, polarizing & sensationalized content, and frequent cries of “fake news” from all sides of politics, being a part of a neutral fact-checker would seem like a godsend to any journalist. Problem was, The Knife had an ulterior motive. 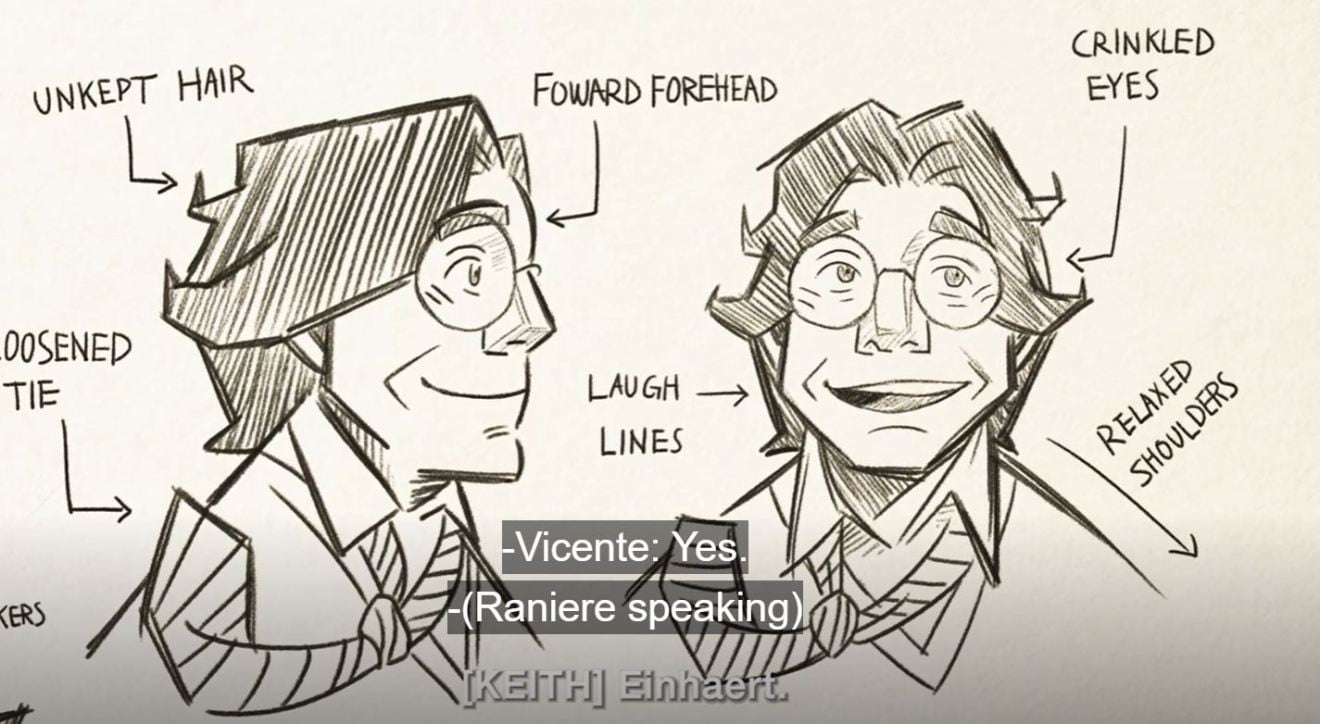 NXIVM was more of an umbrella organization than most people realized before The Vow. They had educational programs, exercise groups, meditation groups, childcare, and men & women’s empowerment groups.

The Knife was NXIVM’s “media literacy” group and created to combat bad press against Keith Raniere & NXIVM. It wasn’t NXIVM’s first attempt either. Mark Vicente began filming a “pro-NXIVM, anti-cult” (oxymoron) movie in 2007, but it never got off the ground. Vicente also tried to film an animated program centered around Raniere’s teachings, but that came to a halt when Vicente learned about DOS.

Then, Keith Raniere came to Mark Vicente with an idea. “All the negative press is being written by journalists who are being paid off . . . with billions of dollars behind them (via mainstream media).” As the camera in The Vow pans to Seagram’s heiresses Clare & Sarah Bronfman, you know where this is going – Raniere using NXIVM’s deep pockets to fund The Knife. 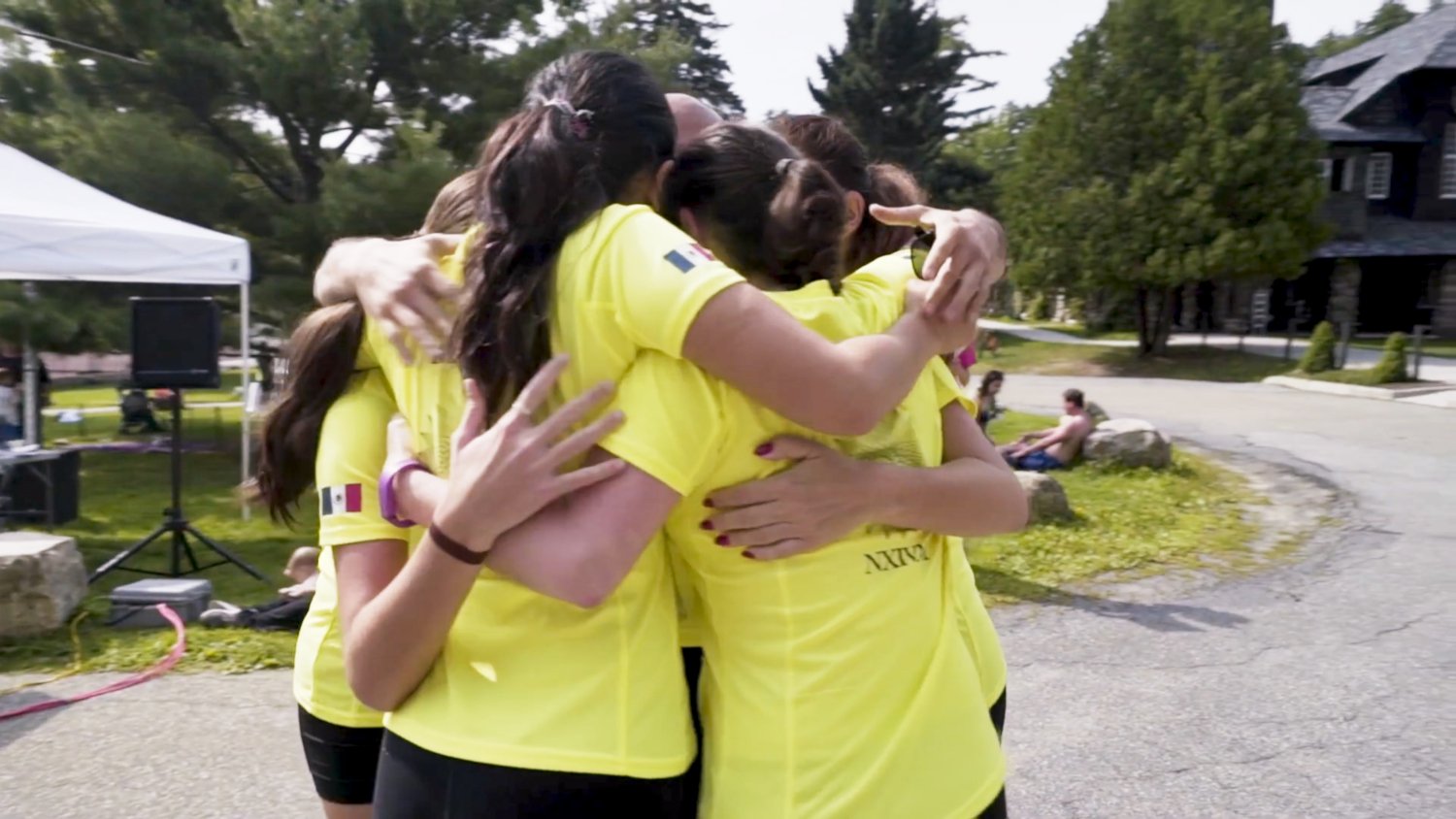 Herzog responded to the ad and after several emails with higher-ups, he said he “became very skeptical very fast.” Being a journalist, he did some digging and “connected the dots” between NXIVM & The Knife.

As any good journalist, he reached out to sources following NXIVM, including Frank Parlato. He even considered taking the job to “go undercover” and expose them from the inside. However, his intentions were thwarted after he asked some “tough questions” during his last interview before going up to Albany.

His scholarship coordinator, who went by Analea Holland (actually NXIVM member Analea de la Fuente) wrote him his rejection, saying “We seek people who are able to sort through dishonorable information and distinguish that from ethical reporting . . . It doesn’t seem that you are serious about considering this as a career opportunity so, it’s best we leave it at that.”

The end of The Knife

In 2018, after Raniere’s arrest in Mexico, The Knife abruptly shuttered. Analea de la Fuente still has social media pages up, posting quotes about forgiveness. Her last post was of an Allison Mack podcast called Daily Words. Her caption? Wisdom. She also went by Analea Holland on Twitter. Her last post was a retweet of Michael J. Fox in February 2019.

Kenny Herzog never joined NXIVM, but he left readers with a few pointers to avoid cults and other job scams. He tells readers to pay attention to location (why would a major news corporation be in a remote place like Albany), beware gaslighting – you have the right to know who you’re working for. Also, Google the company! It was easy for Herzog to sniff out that The Knife was NXIVM with a few simple Google searches. 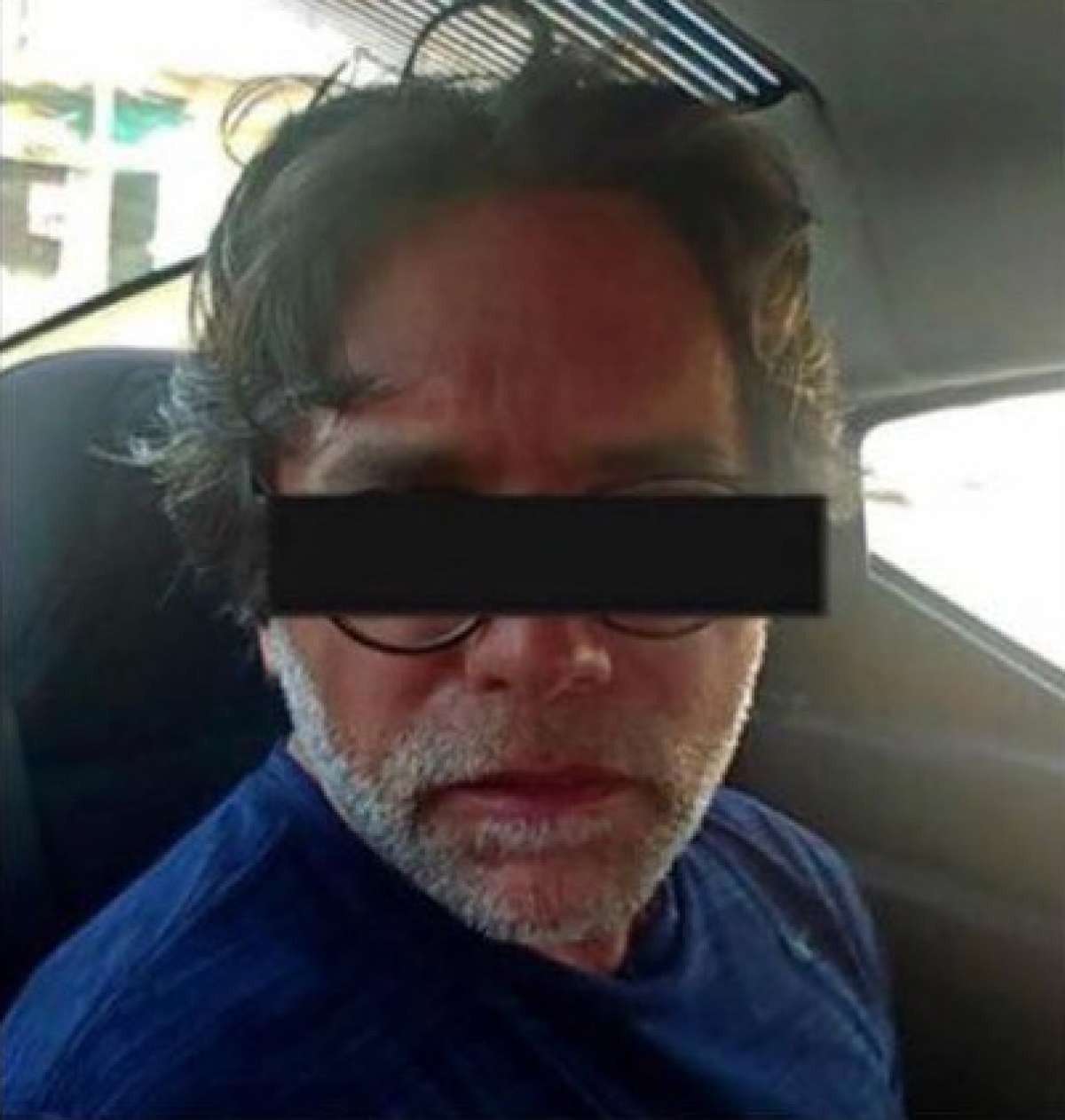 Herzog sums it up succinctly when he describes how his interviews with NXIVM ended. “If the appointed representative for that organization strikes a defensive, “It’s not me, it’s you” posture before you even get into formal negotiations, it’s probably a sign that your counterpart isn’t a match, and possibly unstable.”

As for Raniere, he and the rest of his leadership are awaiting sentencing for racketeering, conspiracy, sex trafficking, and a host of other charges. As of now, Raniere is going to be sentenced October 27, unless there are any more delays from his 2019 conviction.