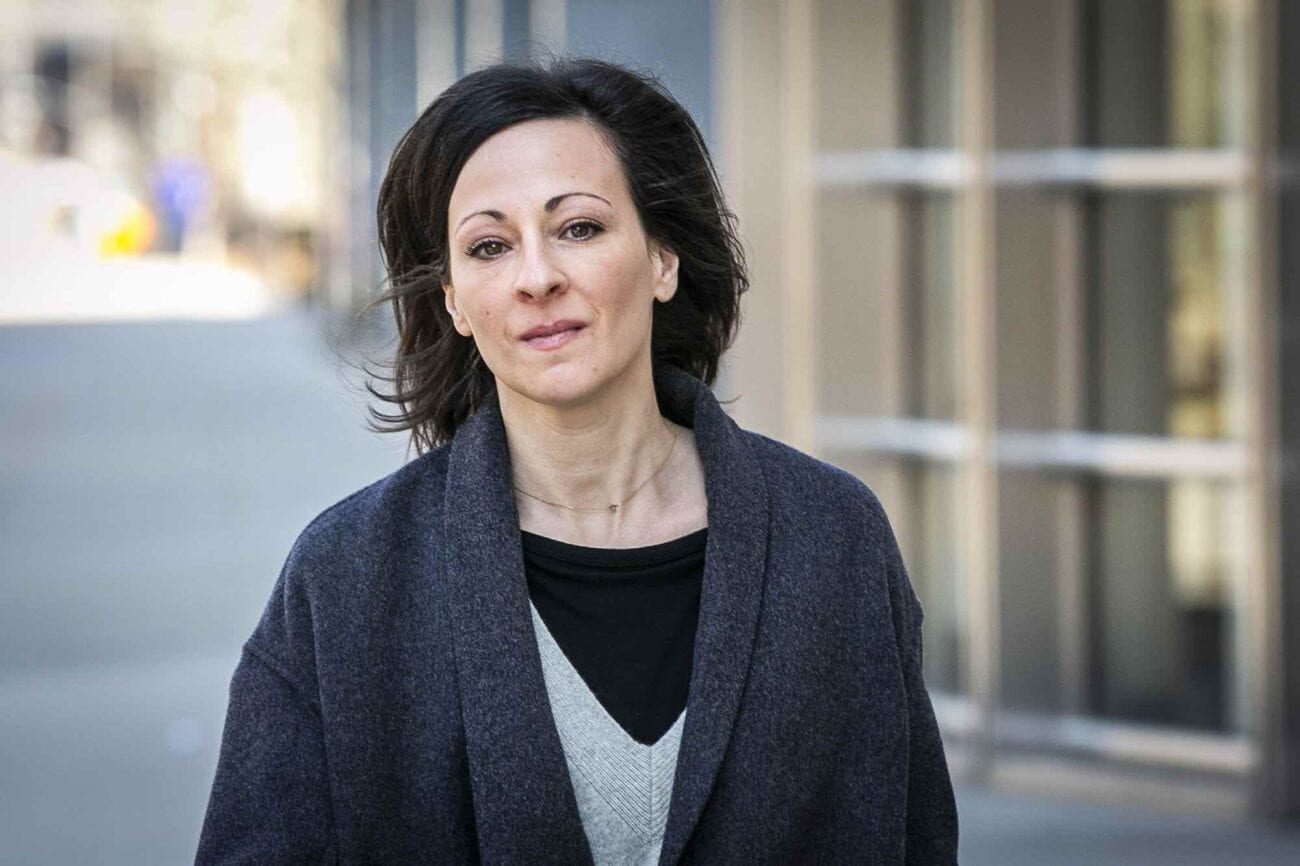 How did Lauren Salzman change after the NXIVM cult?

Imagine attempting to fix a dim moment in your life only to enter an even darker phase. NXIVM was an American, multi-level marketing company that offered personal & professional development seminars. Sounds like a great place to start if you are looking to enhance your life, right? Guess again.

NXIVM has been accused of being a cult, and is alleged to have a secret society in which women are branded & forced into sexual slavery. The secret society, called “DOS” or “The Vow”, advertised itself as a recruiting platform. 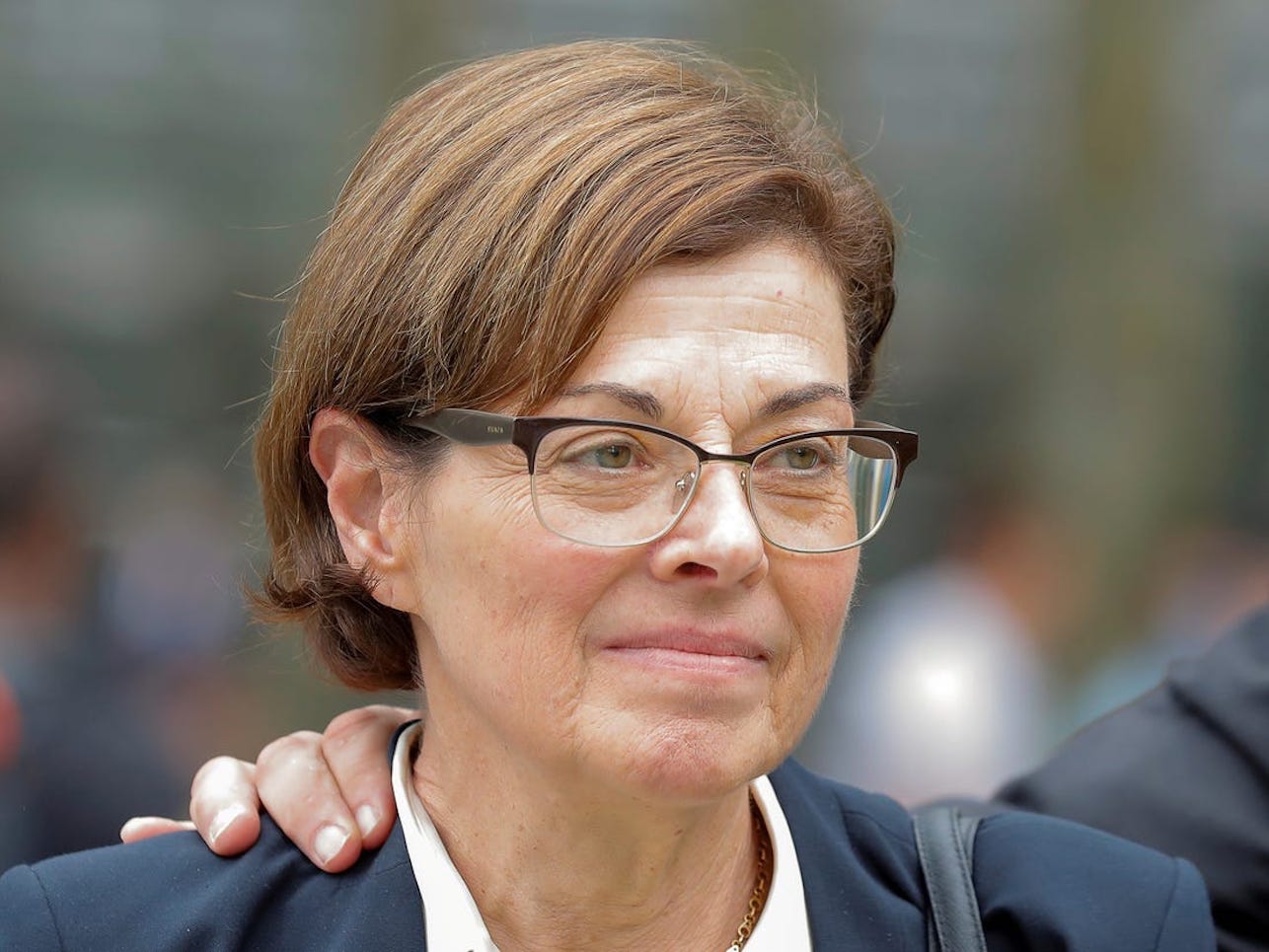 Now, imagine being tied to this “cult” through your family. That’s exactly what happened to former NXIVM member Lauren Salzman, the daughter of NXIVM co-founder Nancy Salzman. In the secret society, Lauren ranked high in leader Keith Raniere’s inner circle.

As reports of what went on in NXIVM surfaced, their legacy began to crumble, taking down everyone that was involved – including Lauren Salzman. In addition to the other co-conspirators, Salzman has pleaded guilty to a long list of charges, including her membership in DOS. While Lauren is currently awaiting her sentence, let’s take a detailed look into her involvement with NXIVM. 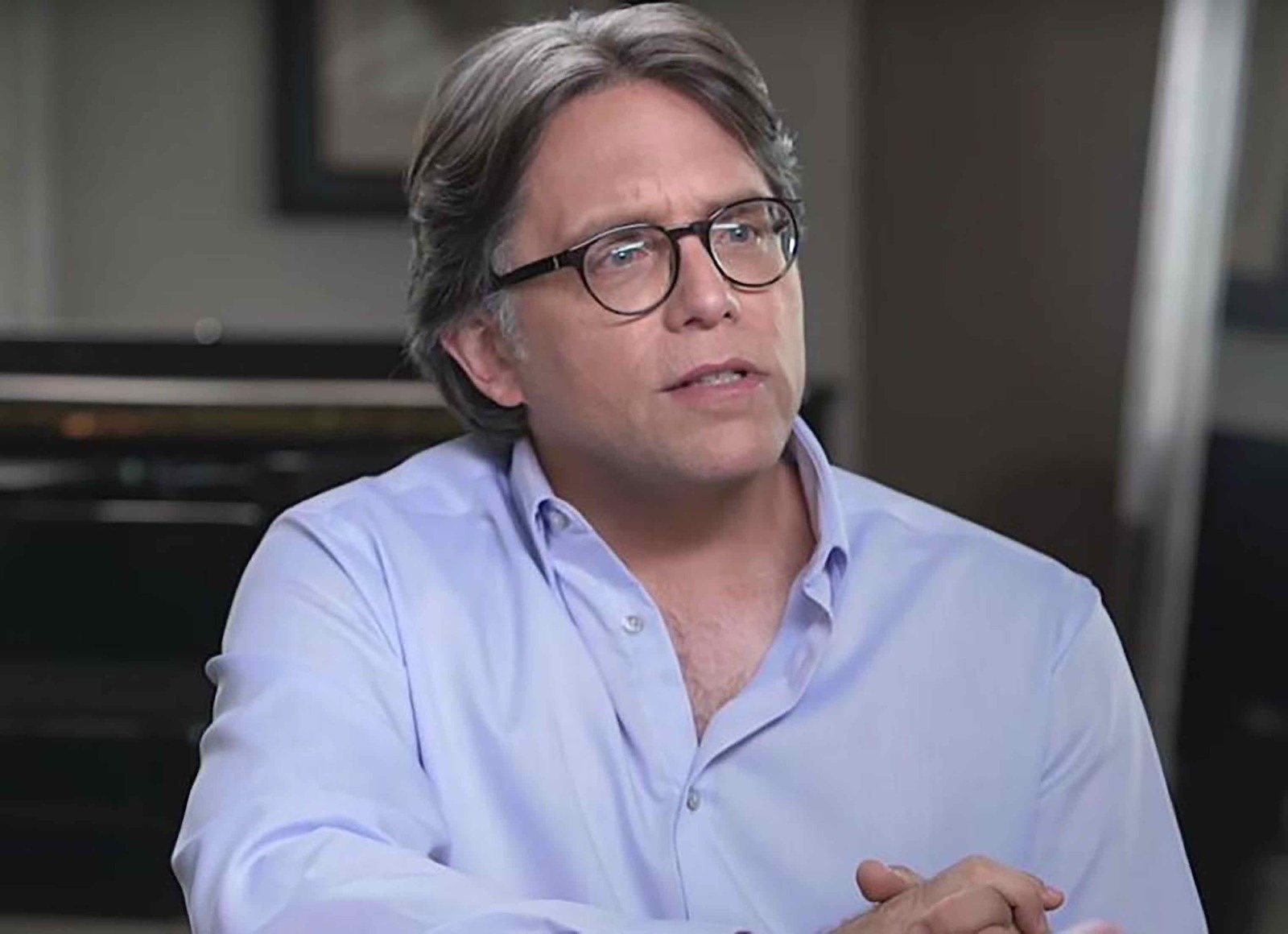 Lauren Salzman first met Keith Raniere in 1998 when she was twenty-one. In 2001, they began a sexual relationship and she eventually found her way into NXIVM’s secret society, DOS – better known as Raniere’s sex cult. The members of the secret society found themselves branded & pressured into having sex with Raniere.

Lauren’s rank in DOS was “master” which meant she was in charge of recruiting slaves; it’s reported she had twenty-two people reporting to her. Lauren’s role only deepened when she joined the innermost circle of DOS. Members in this circle met three times a week to pose for naked group photos to send to Raniere. (Sounds like an interesting way to move up in rank.) 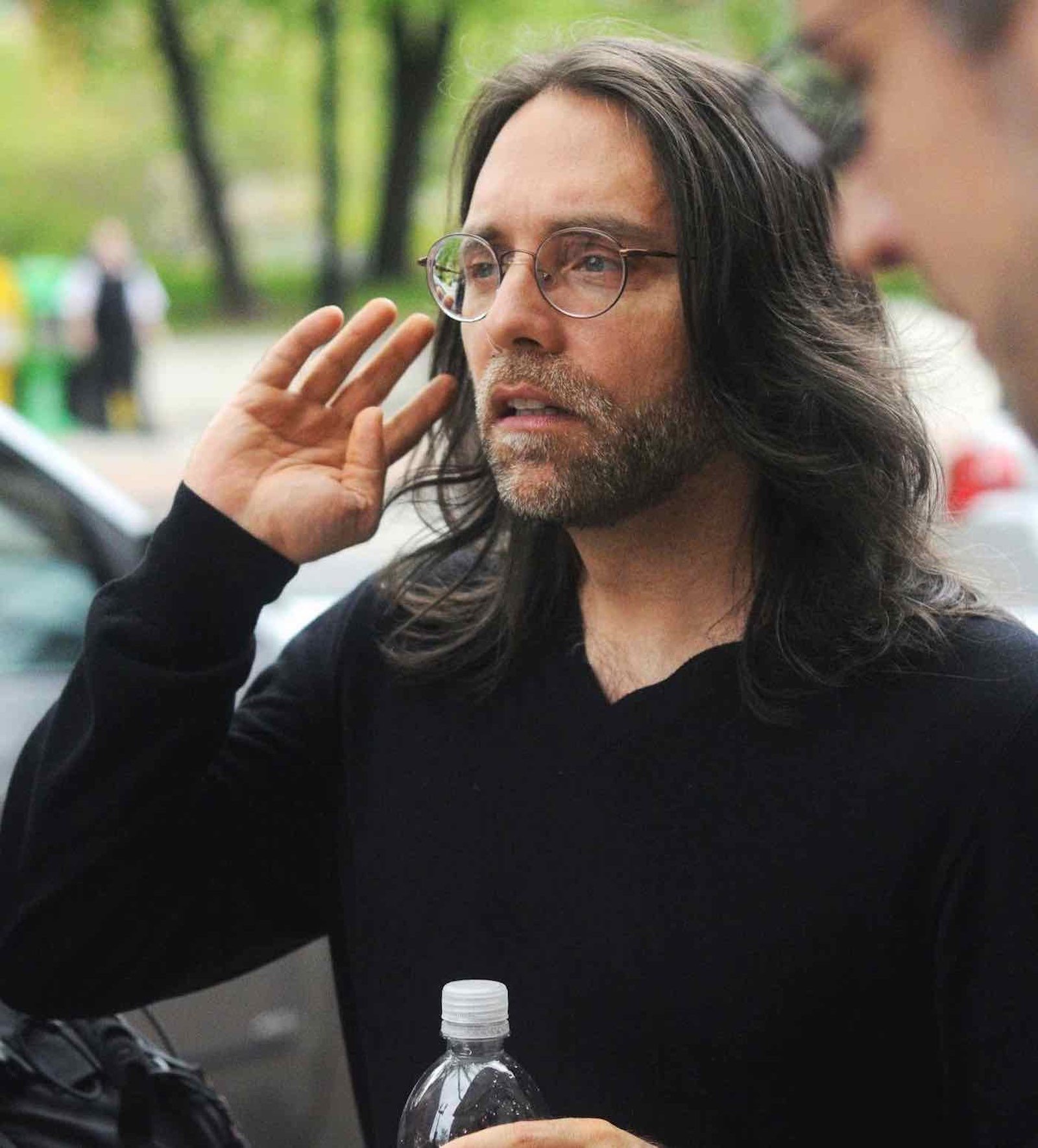 Lauren Salzman revealed that she stood by leader Keith Raniere because he promised her they would have a family together. Although she invested her feelings into Raniere, he had other plans. Lauren was not allowed to have relationships with other men; however, Raniere was allowed to see as many women as he wanted.

In a testimony, Lauren stated, “He told me if I stayed, he would reinvest in our relationship, and we would have children.” Raniere took these words back after he saw Lauren jump on another man during a volleyball game celebration because he found her actions “disrespectful” to him.

Despite Raniere’s harsh rules, Lauren remained loyal and was willing to do whatever she could for him. 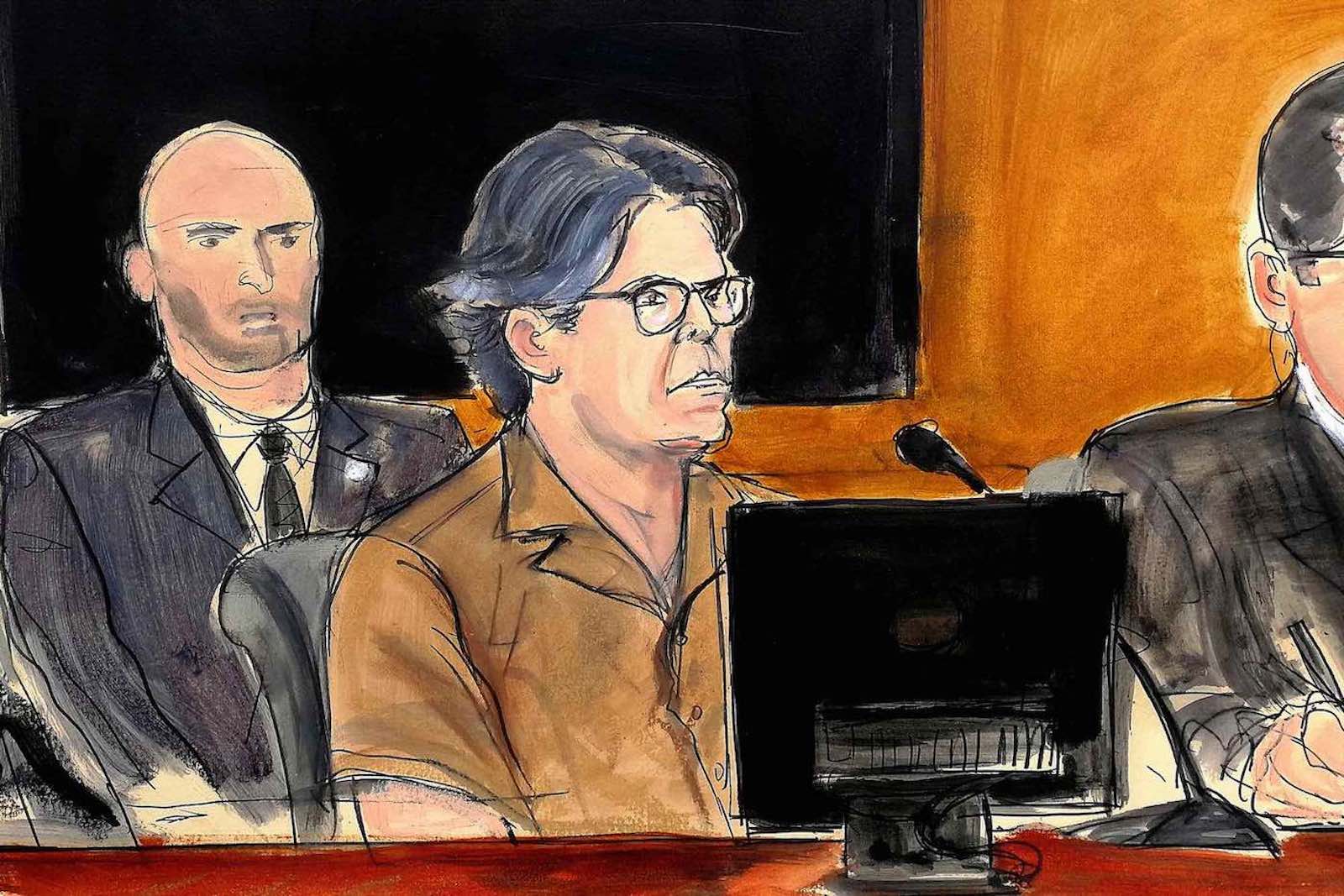 In 2010, a new member was added to DOS, a Mexican woman who was identified in court as “Dani”.  When she showed interest in a man who wasn’t Raniere, she was punished and told she had committed an “ethical breach”.

Raniere kept Dani with Lauren; while Dani & Lauren were together, Lauren admitted to locking Dani in a room between 2010 to 2012 and threatened to have her deported to Mexico for disobeying orders.

In 2018, Raniere & Salzman were arrested in Mexico with four other women, including Lauren’s mother, Nancy Salzman. 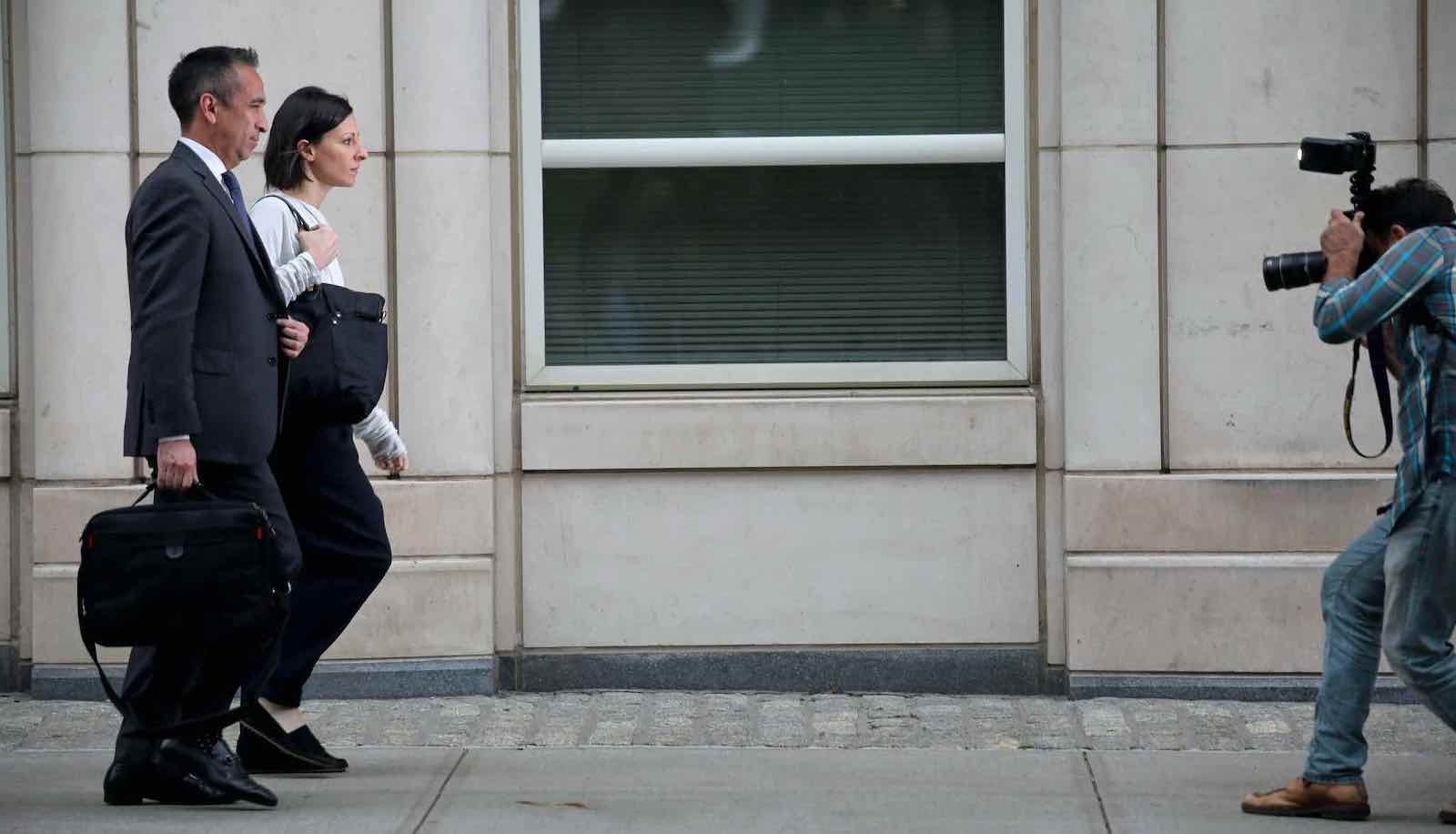 Lauren Salzman may have stood by Keith Raniere for many more years; however, she became a key witness in the NXIVM case and eventually testified against him. Although she still saw her relationship with Raniere through rose-tinted glasses, Lauren revealed the horrifying details about the cult.

Salzman quietly pleaded guilty to charges in 2019 and will face a sentence of up to twenty years in prison.  If she decides to cooperate with the authorities, she may have reduced time behind bars. Salzman’s original sentence was scheduled for September 2019; however, it has been postponed, and she is currently waiting.

In the case of Lauren Salzman, love is blind.