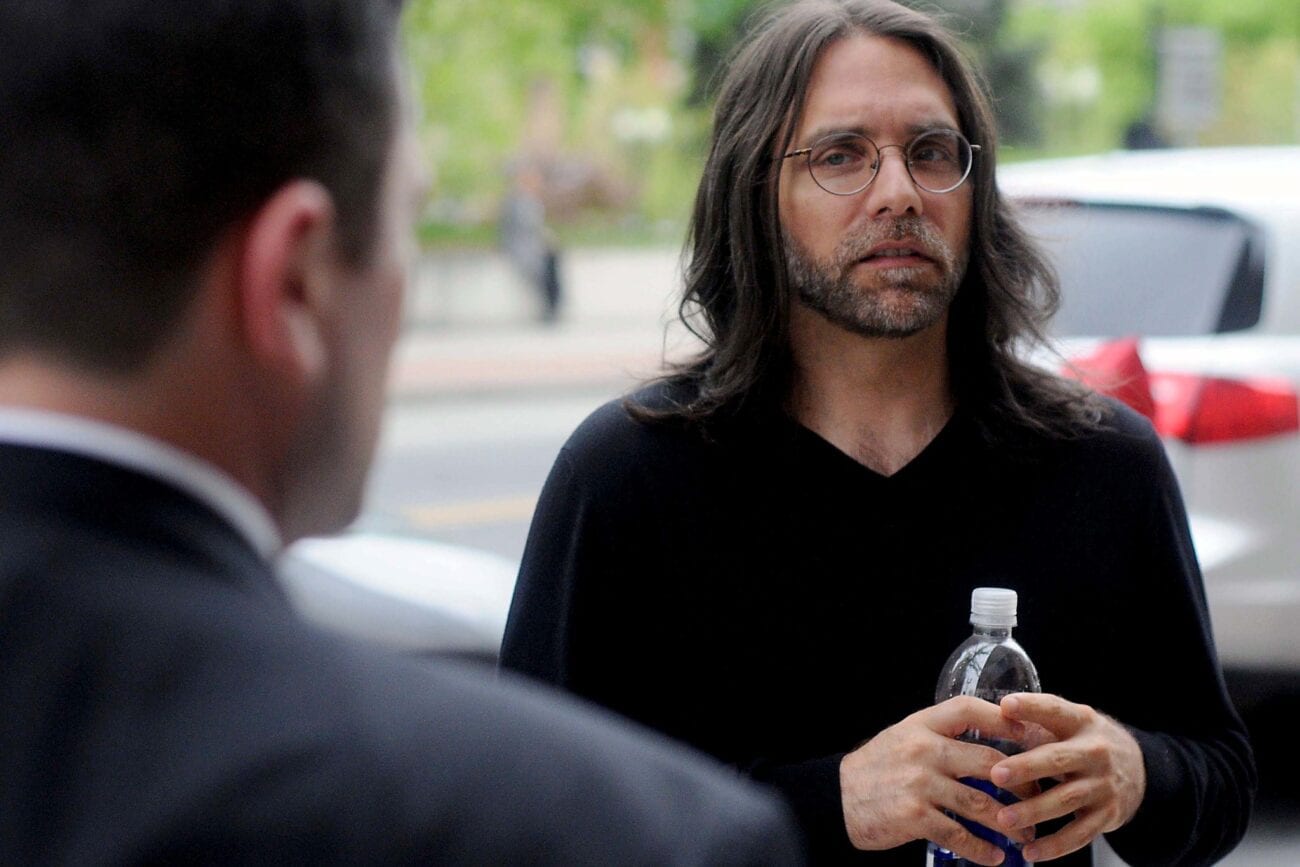 When you hear the horror stories of what went down in NXIVM, it’s hard not to think Keith Raniere is a master of brainwashing. How would someone think spending $5,000 on classes would help them improve their self confidence and achieve spiritual enlightenment?

Keith Raniere has been doing this for years though. Before NXIVM became a sex trafficking cult, it started as an MLM structure, where recruiting people would earn those above them more money. But this was far from Raniere’s first foray into the world of pyramid schemes.

Actually getting his start in a well established MLM, Amway, Raniere eventually moved on to building his own companies with MLM structures. There were a few more failures before Raniere would come up with NXIVM and its program. 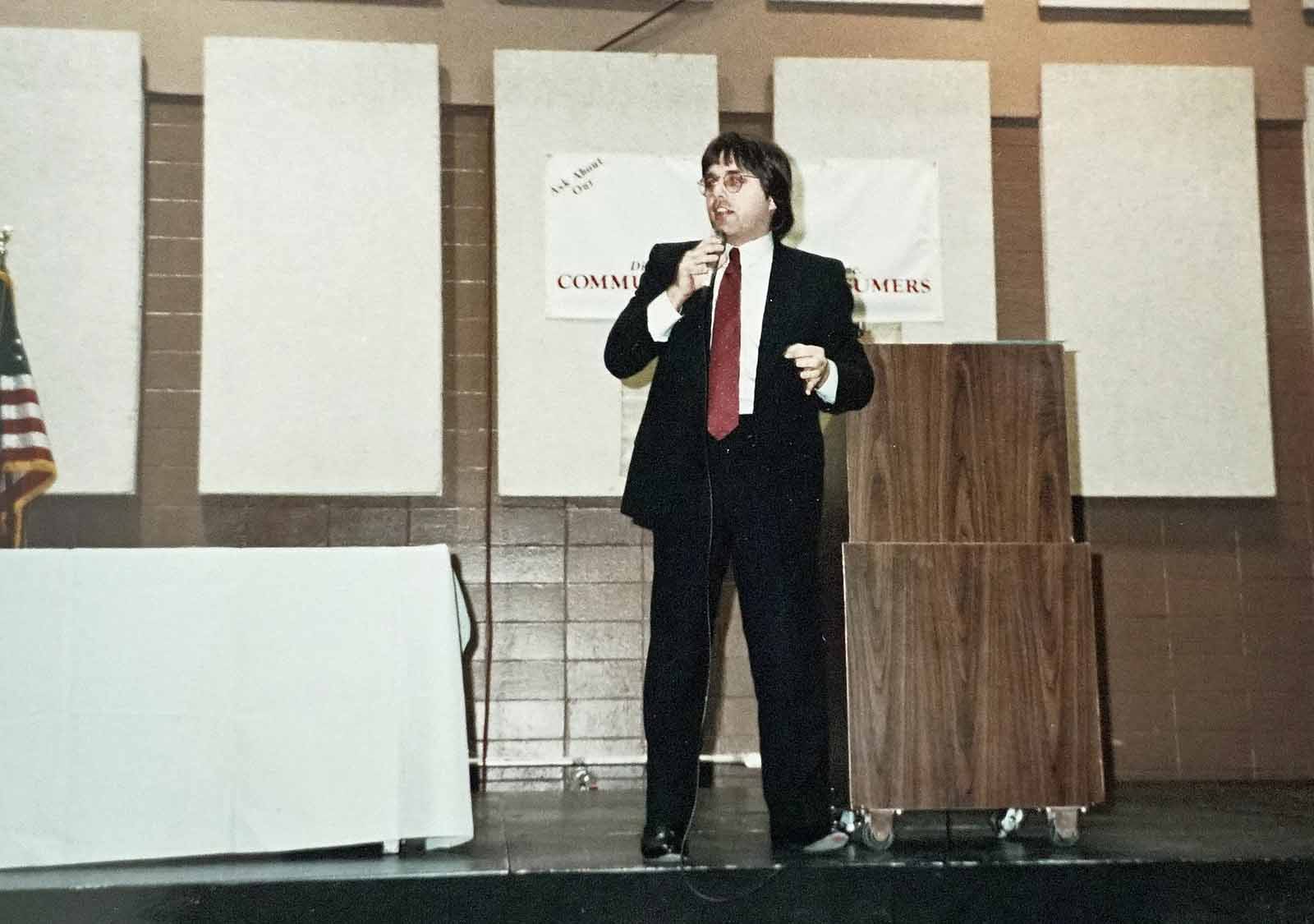 The first company Raniere actually ran himself was the MLM CBI, or Consumers’ Buyline Inc. Paying $219 a year, members of CBI could score huge discounts on a variety of products. From cars and skin care, to clothing and technology, CBI offered it all.

But where members made their real money is in selling memberships to CBI. If current CBI members sold memberships to non-members, they got a cut of the profit. Plus, CBI said their membership could be cancelled at any time, so it made it enticing for people to join for a little bit to get what they need, and then duck out.

Keith Raniere would eventually need to look into getting those discount legal services through CBI, as New York, Maine, and Arkansas all opened investigations in CBI. Pyramid schemes were illegal in all three states, and based off the structure of the MLM, it definitely smelt like a pyramid scheme. 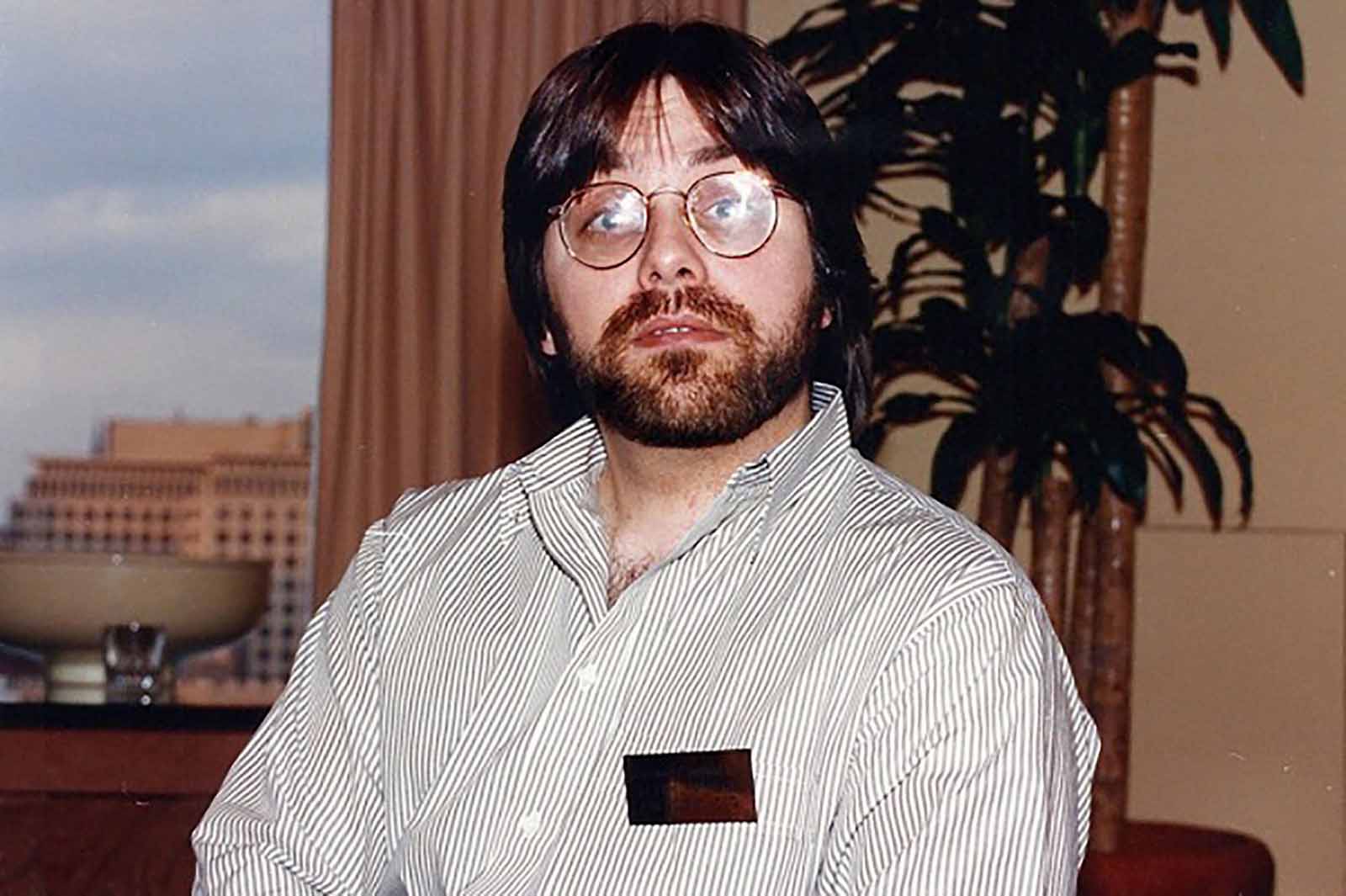 Finally, in 1993, CBI shut its doors after the investigation opened up to twenty states. New York formally sued the corporation alleging the organization was a pyramid scheme. Forced to pay up a $40,000 fine, Raniere also was ordered to redesign the payment system so it no longer was pyramid like.

He chose to just cancel the program instead, and in 1995, Raniere was ordered to permanently stop “promoting, offering, or granting participation in a chain distribution scheme.” But even a government-issued order couldn’t stop him from creating a new business. 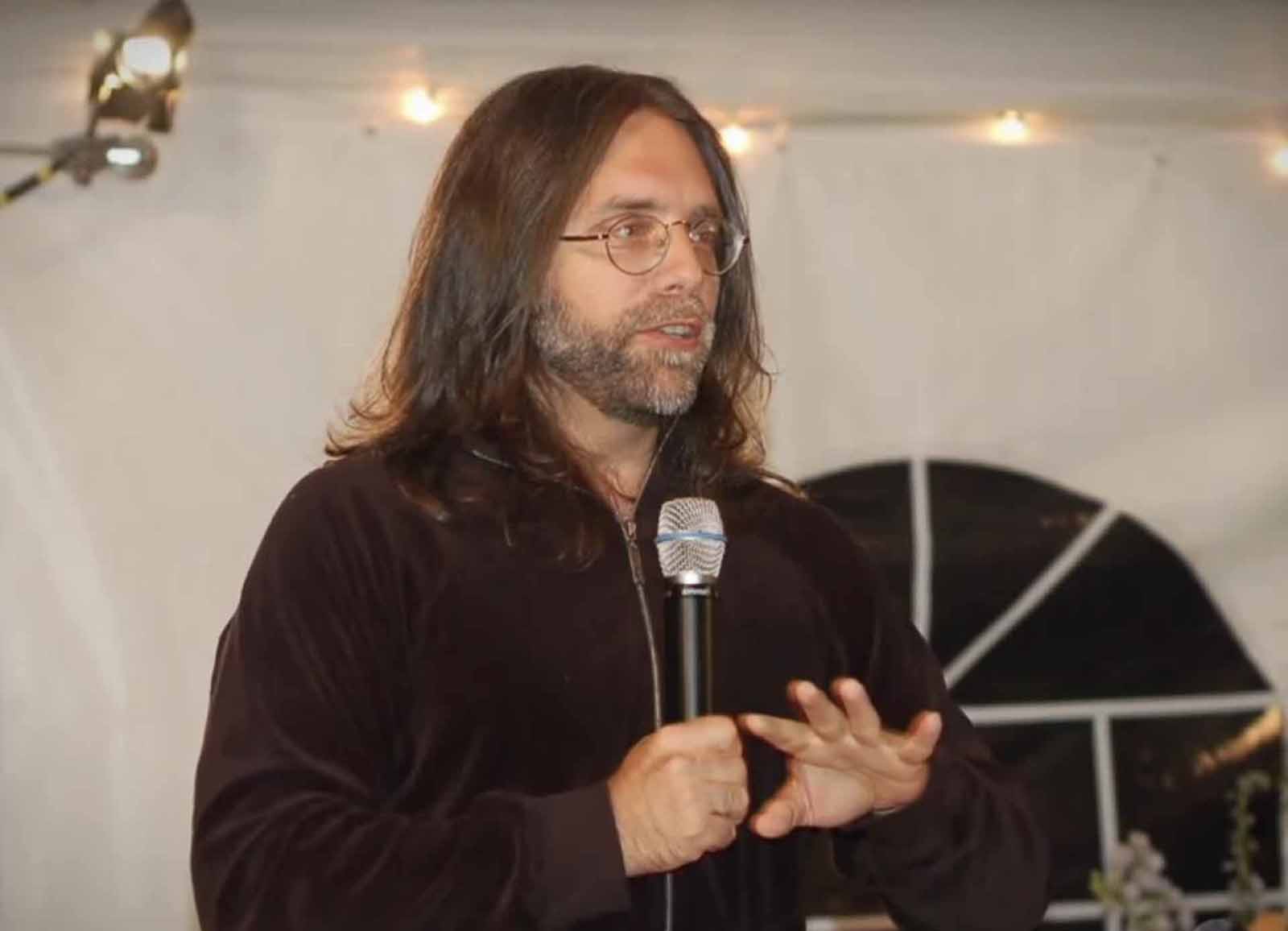 That didn’t stop Keith Raniere from trying to build another MLM network. After the failure of CBI, he wanted to try and go into the health vitamin world. In addition to the MLM side of it, himself and his then girlfriend Toni Natalie opened a health store as well under the same name.

But the government didn’t even need to get involved in the National Health Network, as Keith Raniere shut down the company before the end of the millennium. The company failed, and was shut down by Raniere in 1999. 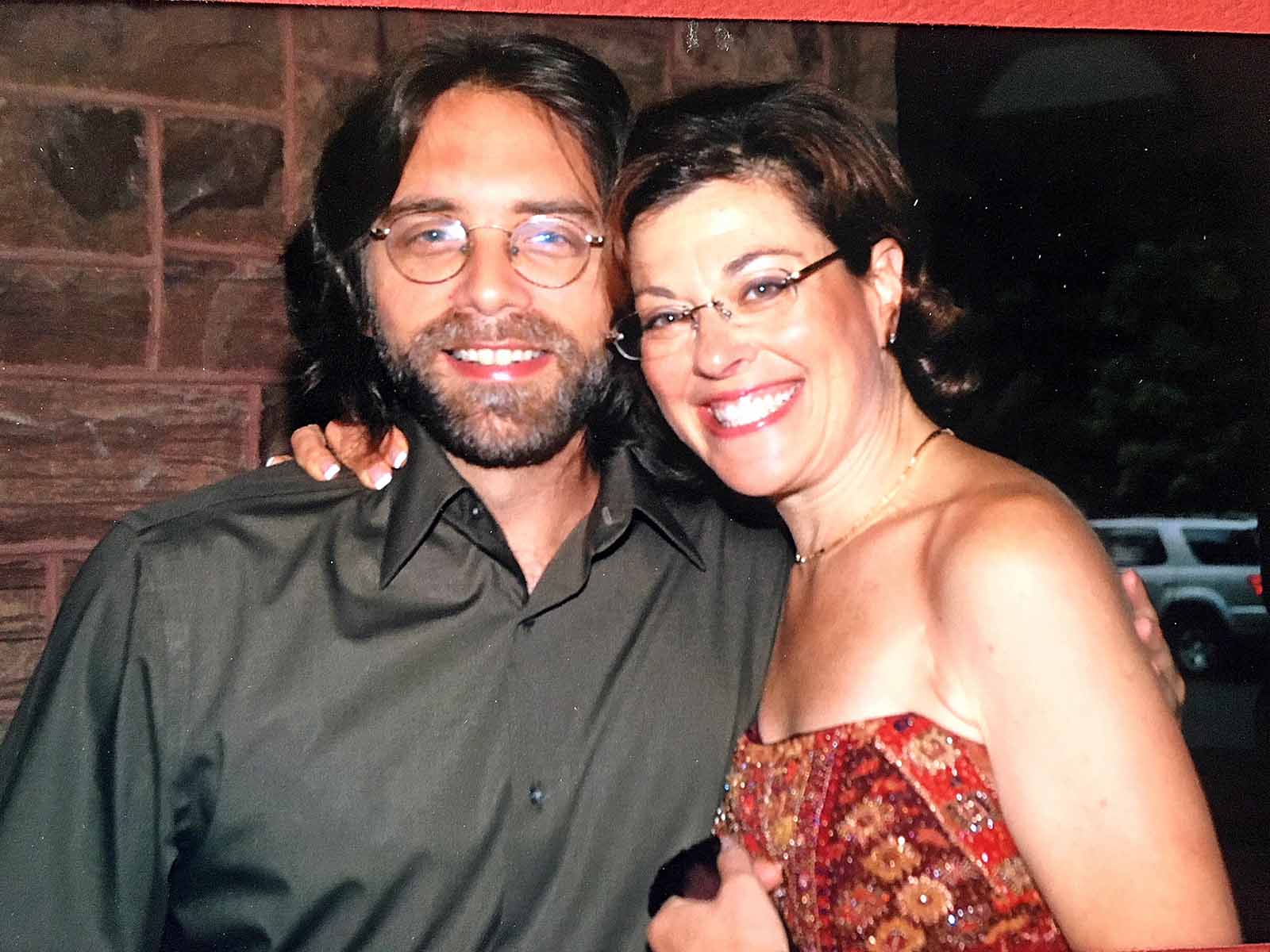 An obsession with Amway

Is it really surprising though that Raniere was desperate to create a successful MLM after his work with Amway? When he was with the company in the 80’s the sister of his girlfriend Gina noted he was insanely obsessed with the organization.

Raniere also developed an obsession with Scientology and neuro-linguistic programming during the time. Those interests were what eventually connected him to Nancy Salzman and led him to found NXIVM. It’s clear though that Raniere saw the scam that is MLMS, and spent his life trying to recreate that and profit off of it.