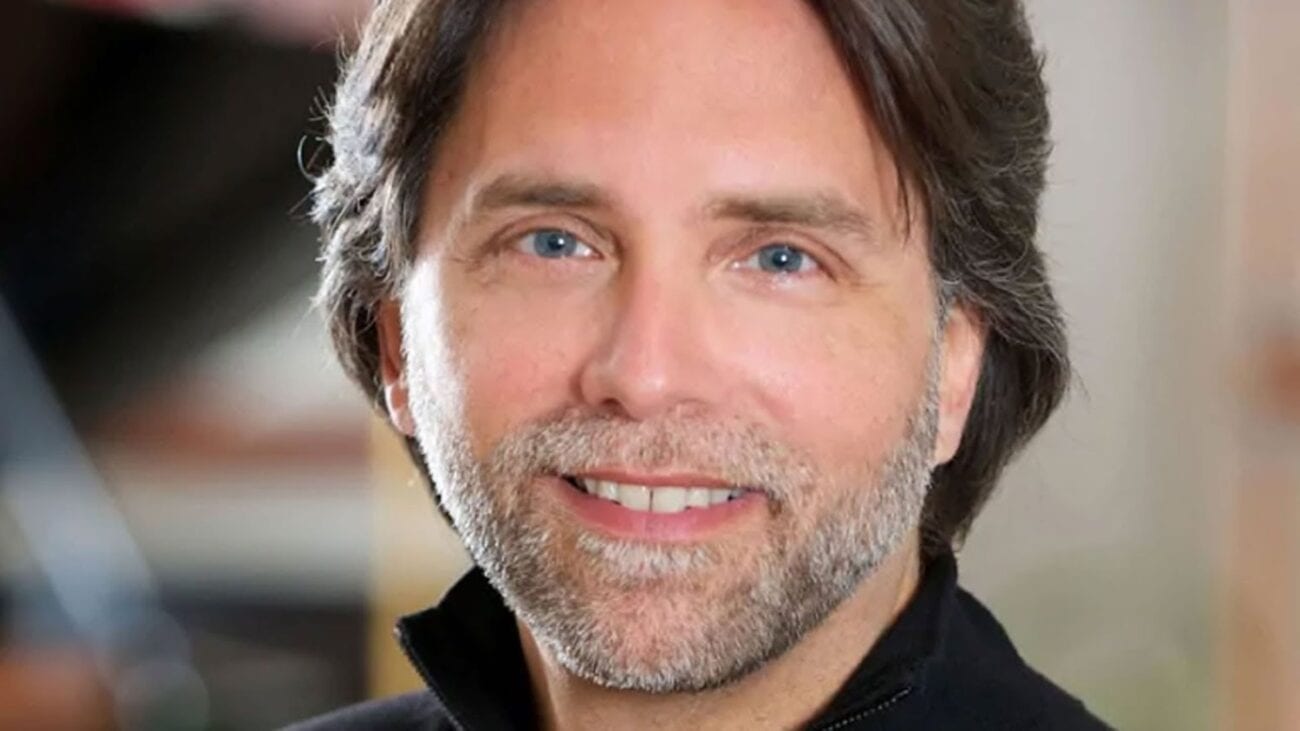 As the NXIVM trials were carried out in the public eye, many wondered if the organization would be able to continue on without its core leaders. Though Keith Raniere, Allison Mack, Clare and Sarah Bronfman, and many others were arrested on charges related to NXIVM, the organization itself was not forced to be shut down.

Some neighbors to the organization’s HQ claimed the cult was far from over, and the NXIVM brand was continuing to this very day under new, unknown leadership. But these claims have quieted down in the past year. So, is NXIVM still alive, or did it die with the leaders being arrested? 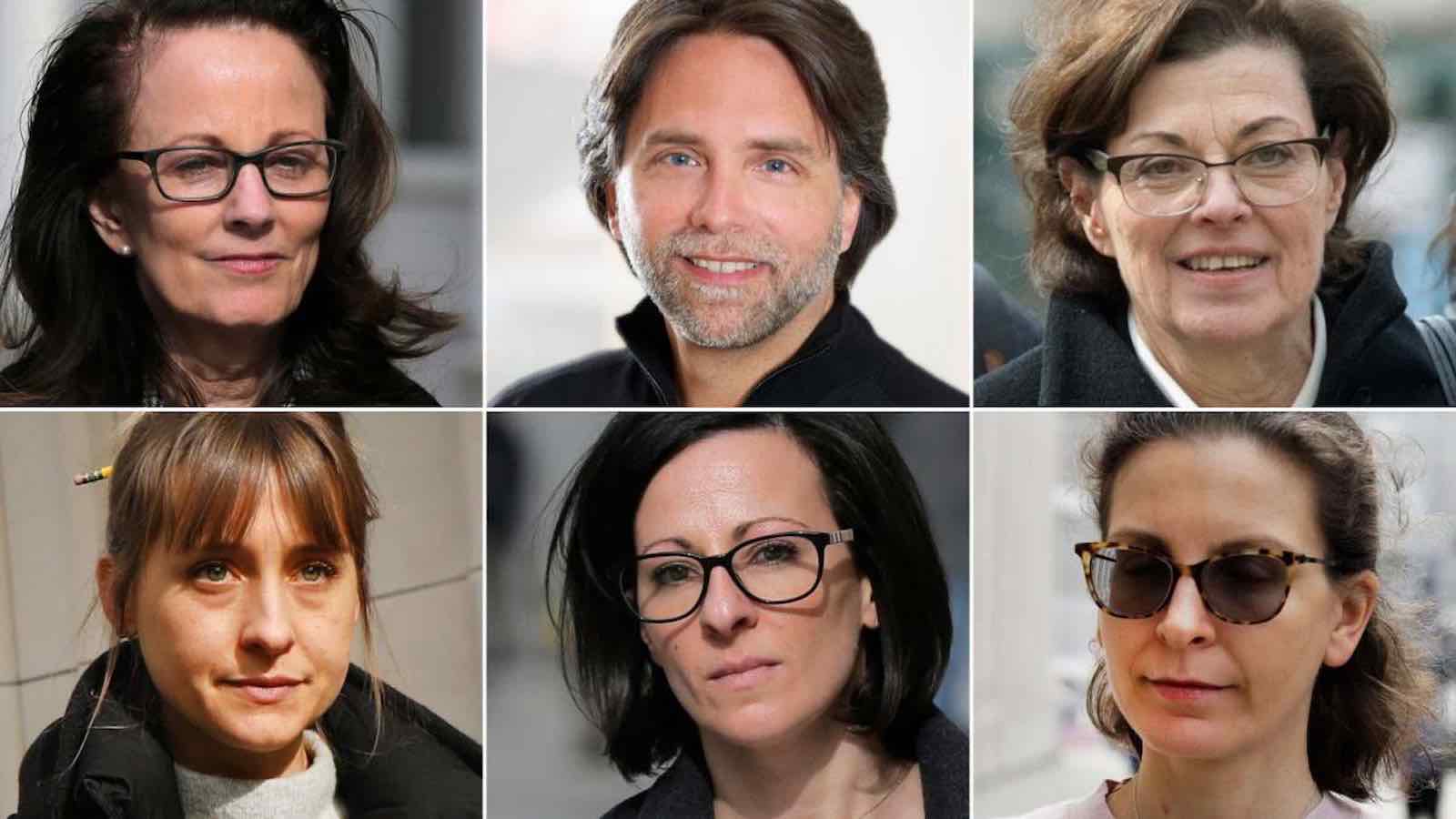 The rumors from neighbors

Back in July 2019, neighbors to the upstate New York NXIVM property alleged that even with Raniere in jail, there’s plenty of activity happening on their campus. Well known NXIVM residents were still around, and there were plenty of young men driving around, picking up young women to bring to the campus.

Whether or not this activity was part of NXIVM or trespassers remains unknown. None of the neighbors’ stories were ever confirmed, so these just remain allegations. These were also the same people who didn’t realize a sex cult was happening next door, so they’re not the most observational. 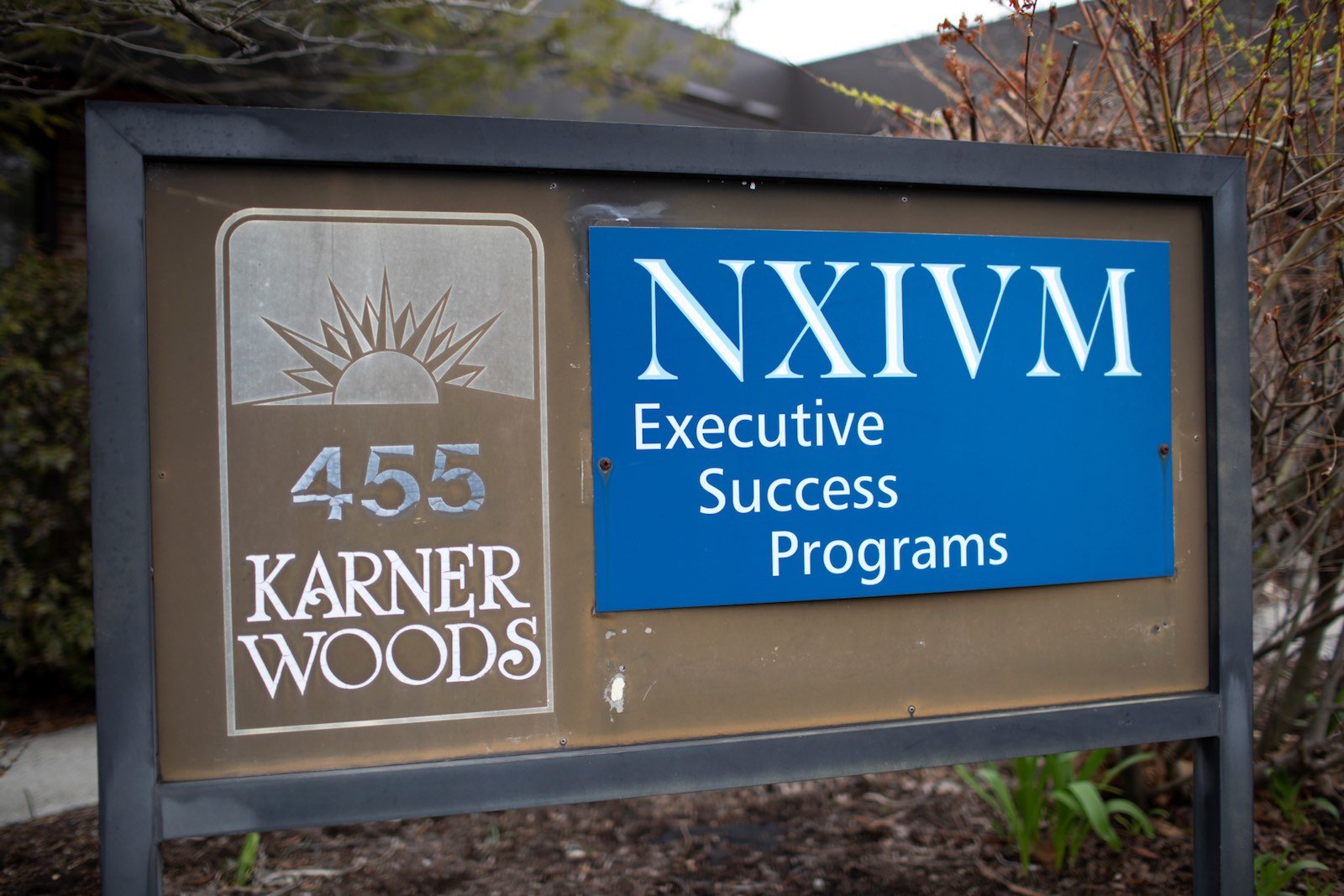 Come August 2019, NXIVM posted a message to their website announcing all activities would be suspended until further notice. “It is with deep sadness that we inform you we are suspending all NXIVM/ESP enrollment, curriculum, and events until further notice. We will be in touch with more information for anyone currently enrolled in upcoming events/programs.”

The website for NXIVM has since been taken down, but an archived version of the website shows this message never came down. So, that must mean the MLM organization no longer exists, right? 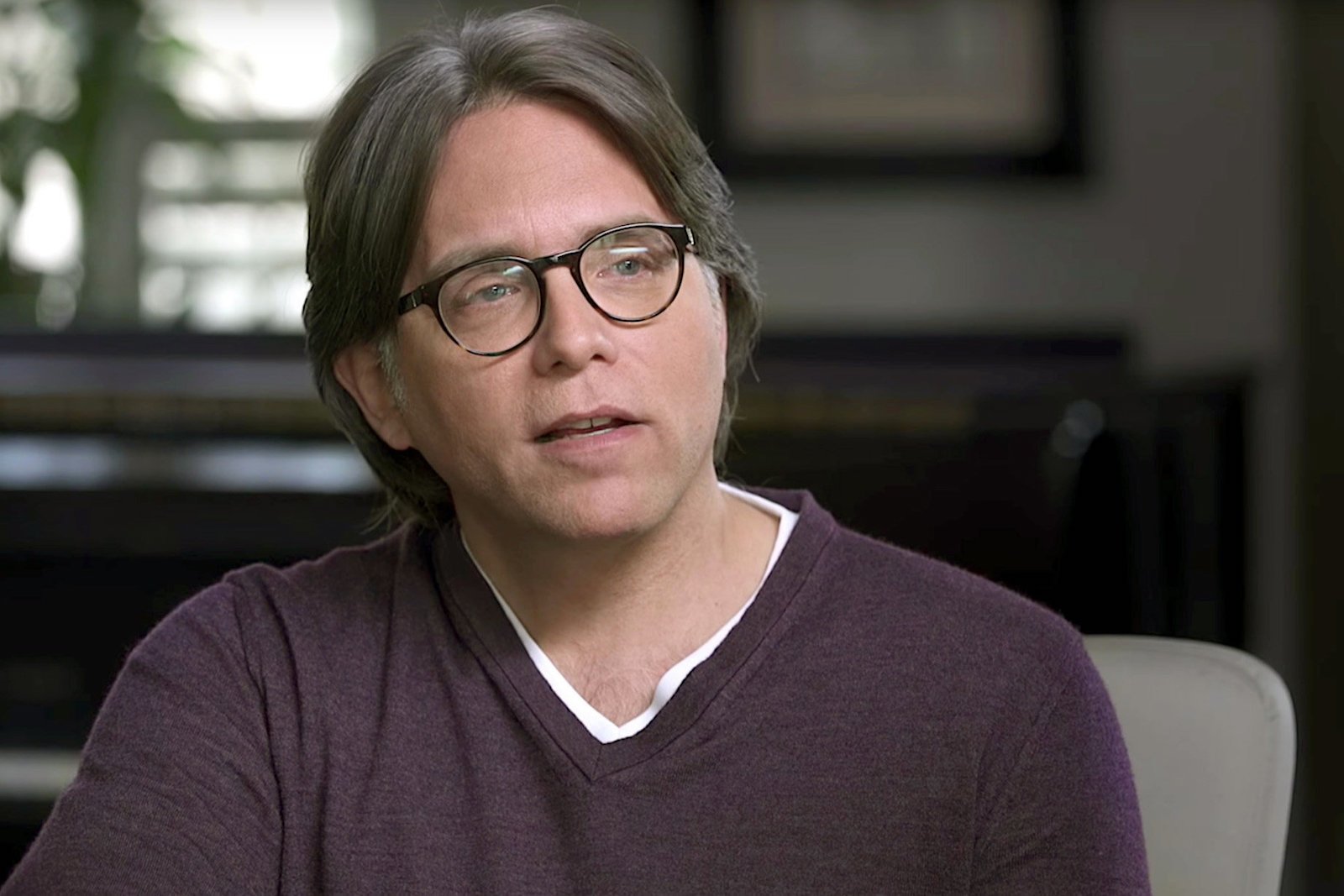 The remaining executive board

However, even before Raniere was convicted on all charges, the organization managed to shift leadership to keep operations rolling as long as they could. Claire Bronfman, Lauren Salzman, and Omar Boone all stepped up to take over as the executive board of NXIVM.

Both Bronfman and Salzman went on to plead guilty to charges against them, apologizing for letting the organization turn into what it did. Yet neither stepped down from NXIVM, only moving up in the brand. It’s clear they wanted to remain loyal to NXIVM and Raniere. 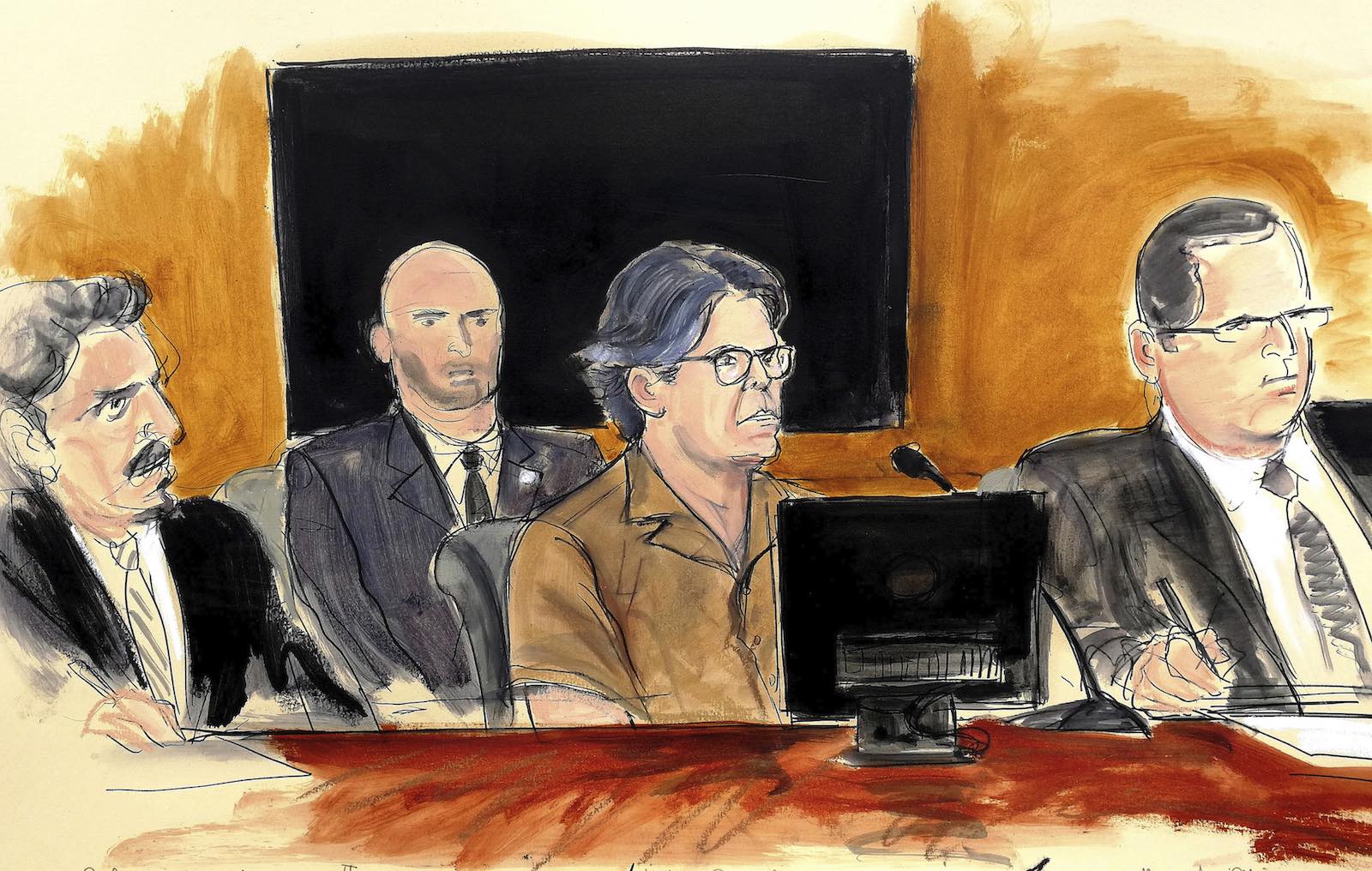 While both remain on house arrest, awaiting sentencing, we don’t know if the two are working with Boone to keep the organization alive behind closed doors. The website for NXIVM has been taken down, and most of the property the organization owned has been sold.

But with how dedicated both are to Raniere’s vision, we wouldn’t be surprised if they’re trying to rebuild the NXIVM brand. Even with the 2020 lawsuit against the major players, we think there’s some still sold on the company and its values, and would be willing to help rebuild it. 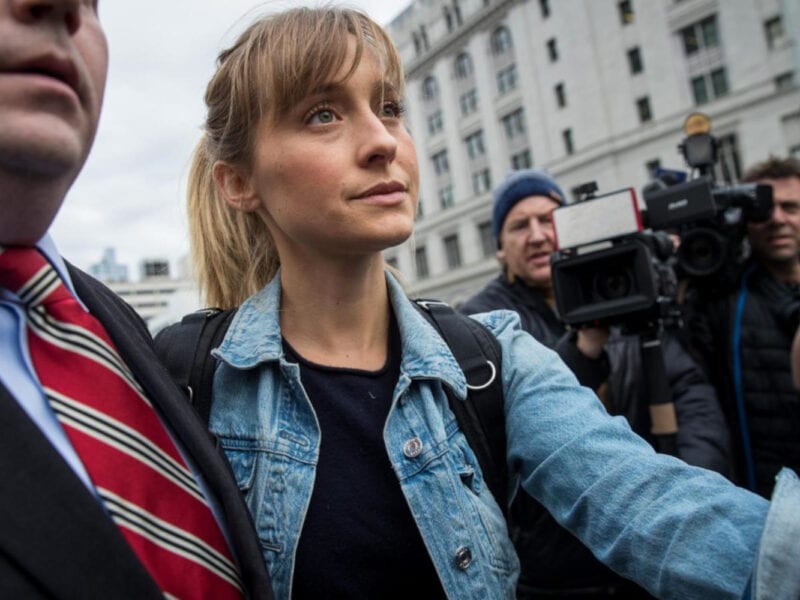 Was Allison Mack brainwashed to become a NXIVM leader? 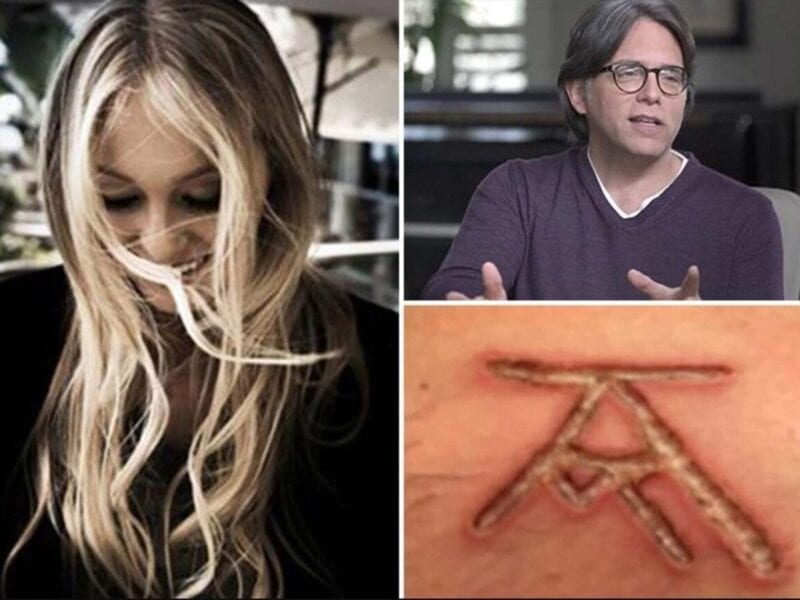 Is NXIVM still a thing? Everyone who is allegedly still involved

The most disturbing stories about modern sex slavery