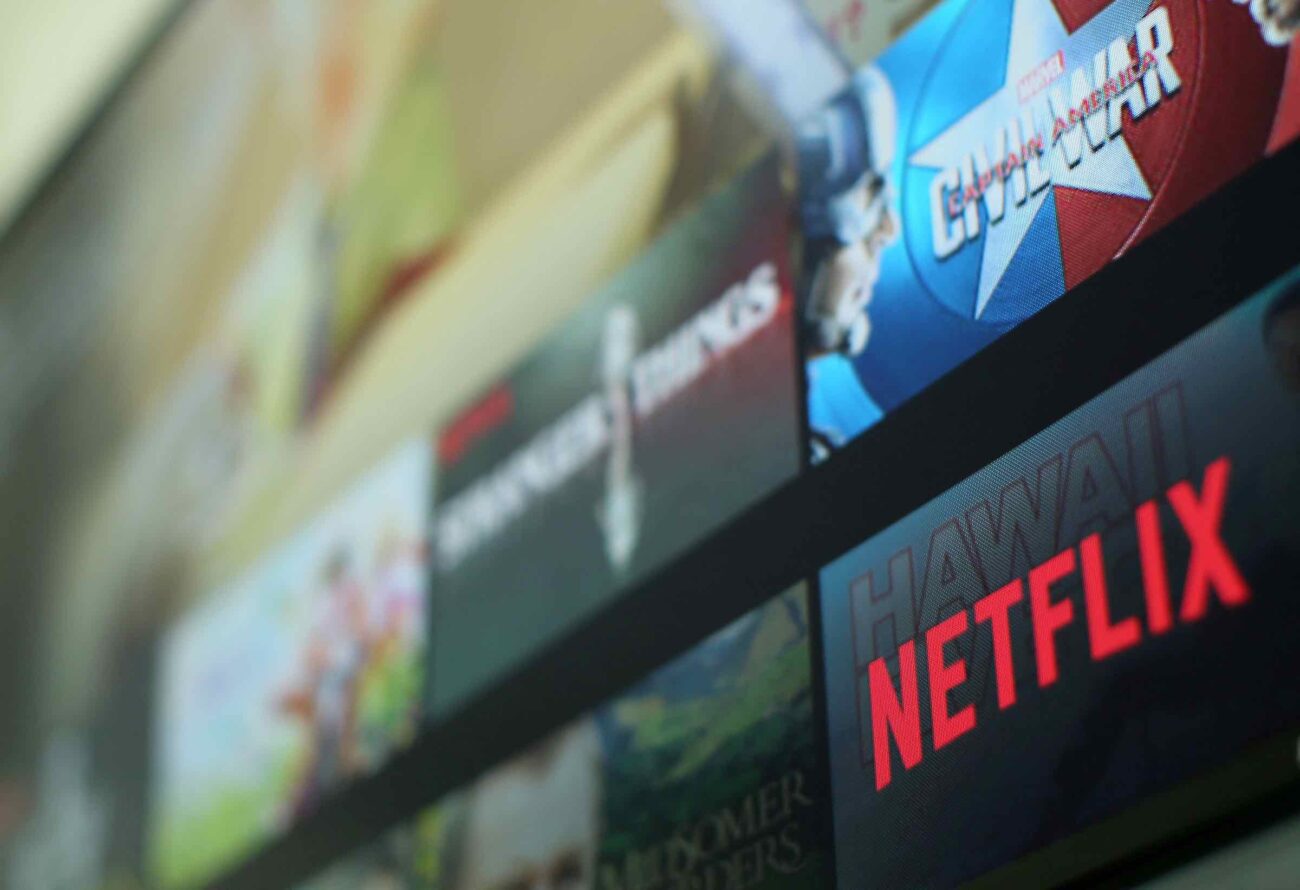 As inflation causes prices to increase globally, many consumers are considering tightening their budgets. This usually means allocating money towards essentials such as utilities & groceries, leaving less spending for recreation & luxuries. While more people than ever are streaming shows & movies, premium entertainment has taken a hit due to the economy.

One of the major media players that’s suffering due to hard times is Netflix, a company that was the bastion of streaming for nearly a decade. In April, Netflix released a shocking earnings report that signaled a hefty amount of users were unsubscribing, forcing them to institute a price increase. This seems to have only hurt the company more.

Netflix announced it will lose at least another two million subscribers by the end of this spring, something that even Stranger Things season four can’t solve. So what is causing this mass exodus of Netflix users? Is it the price increase, crackdown on password sharing, or lack of quality content? Let’s dive into this mess to figure out what’s going on. 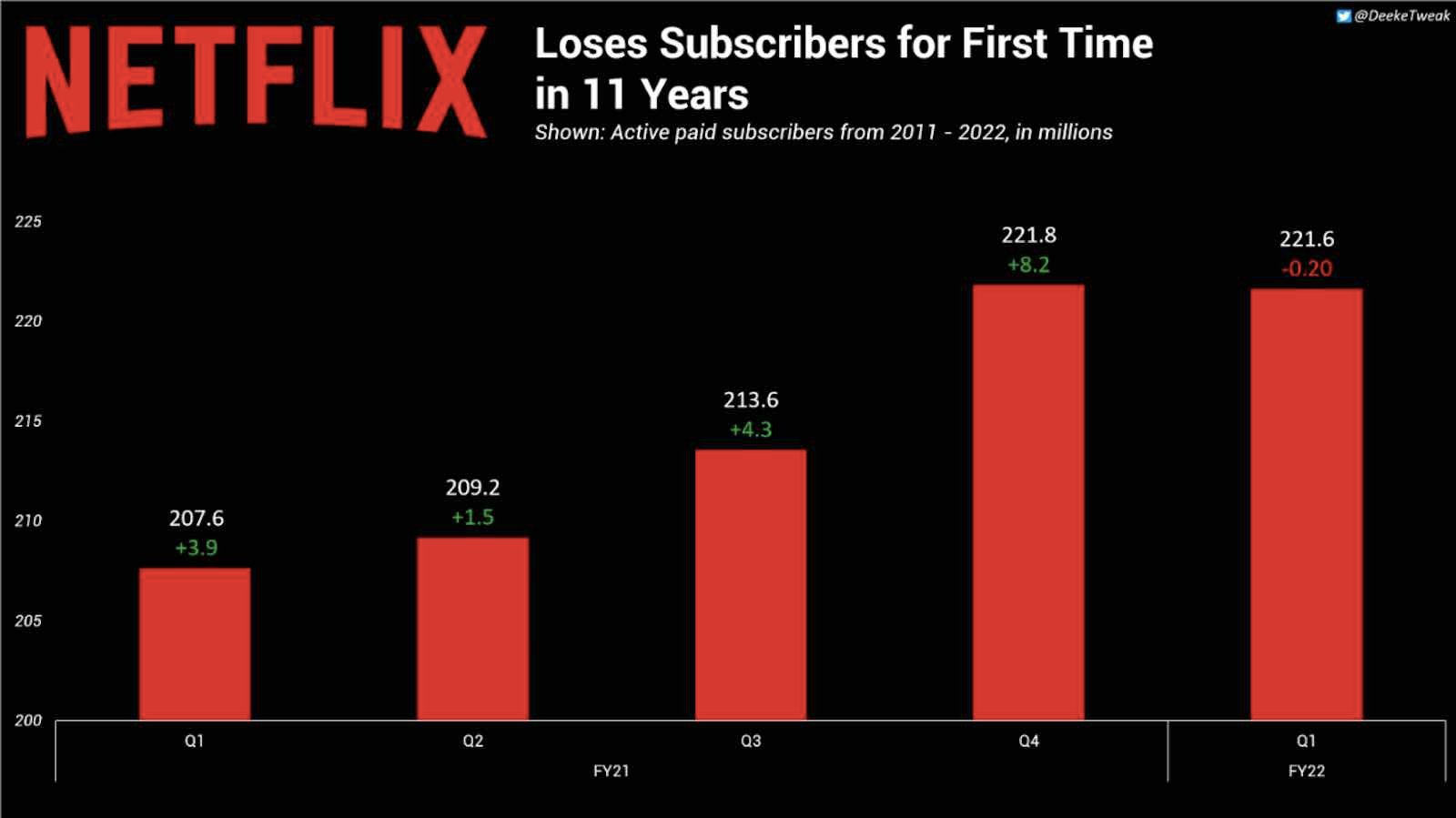 When Netflix began, it was a way to rent DVDs & get them shipped to your house. This effectively put large video store chains like Blockbuster out of business, a thing which at the time seemed outdated (and now people are nostalgic for). In 2007 however, Netflix began letting subscribers stream some of their titles at home through the internet.

By the early 2010s, Netflix’s streaming platform had become so successful that it started producing its own original content. Shows like House of Cards and movies such as Beasts of No Nation got Netflix awards recognition, and the entertainment industry soon took notice. Before long, Hollywood began to view Netflix as a competitor more than an ally.

Perhaps Netflix’s peak moment was in 2019, when Martin Scorsese opted to release his gangster epic The Irishman straight to Netflix. This confirmed the fears of Hollywood that Netflix offered a path for creators to make what they want with little constraints from studios. However, now that Netflix’s model is backfiring, Hollywood is delighting in its demise. 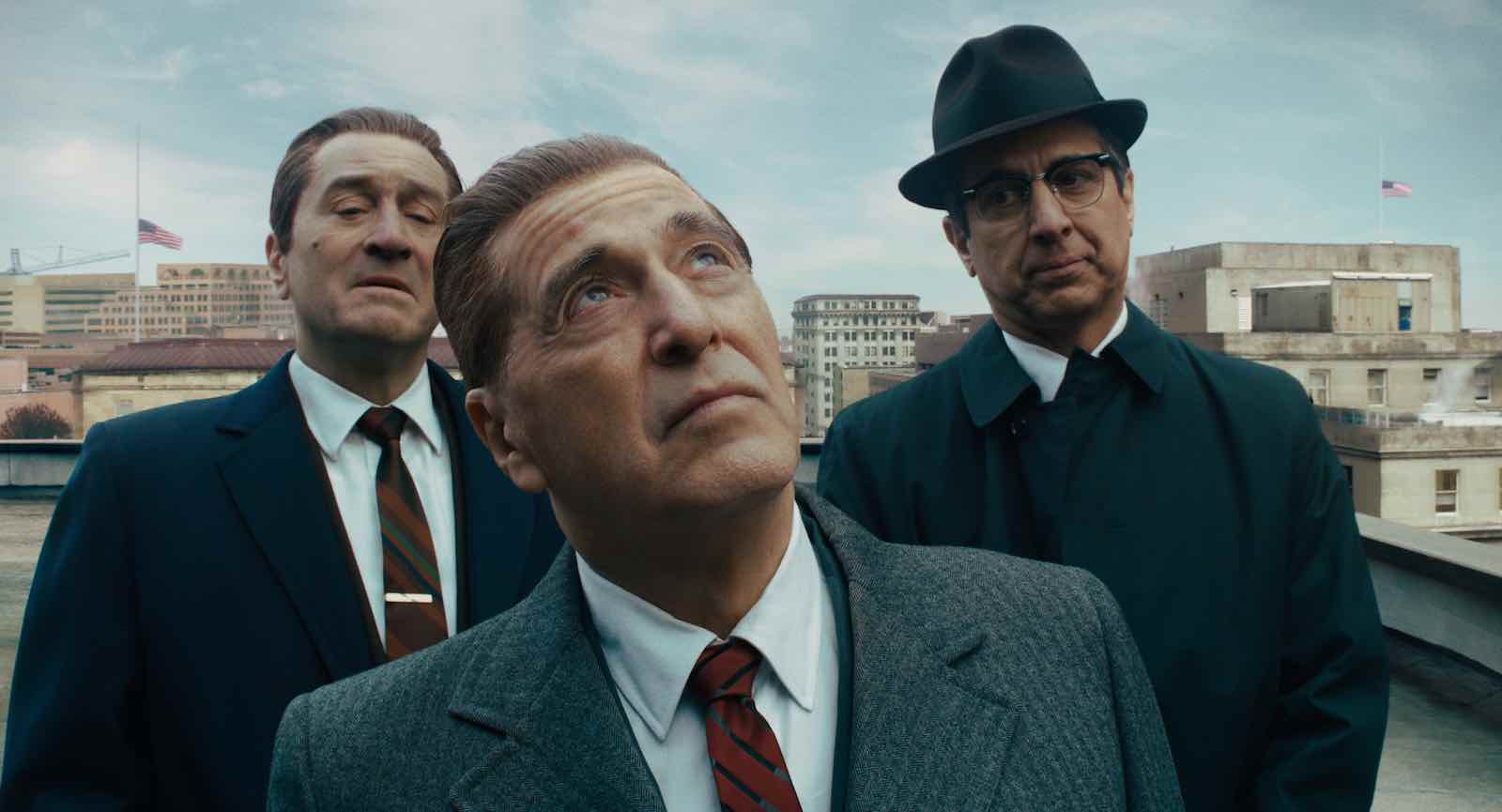 While it could be that consumers are enjoying content from newer platforms such as HBO Max & Apple TV more than Netflix, Netflix’s price increase & downward spiral could be a harbinger for the entire entertainment industry. This essentially means that the stream of endless content may start to slow down, with ripple effects everywhere. 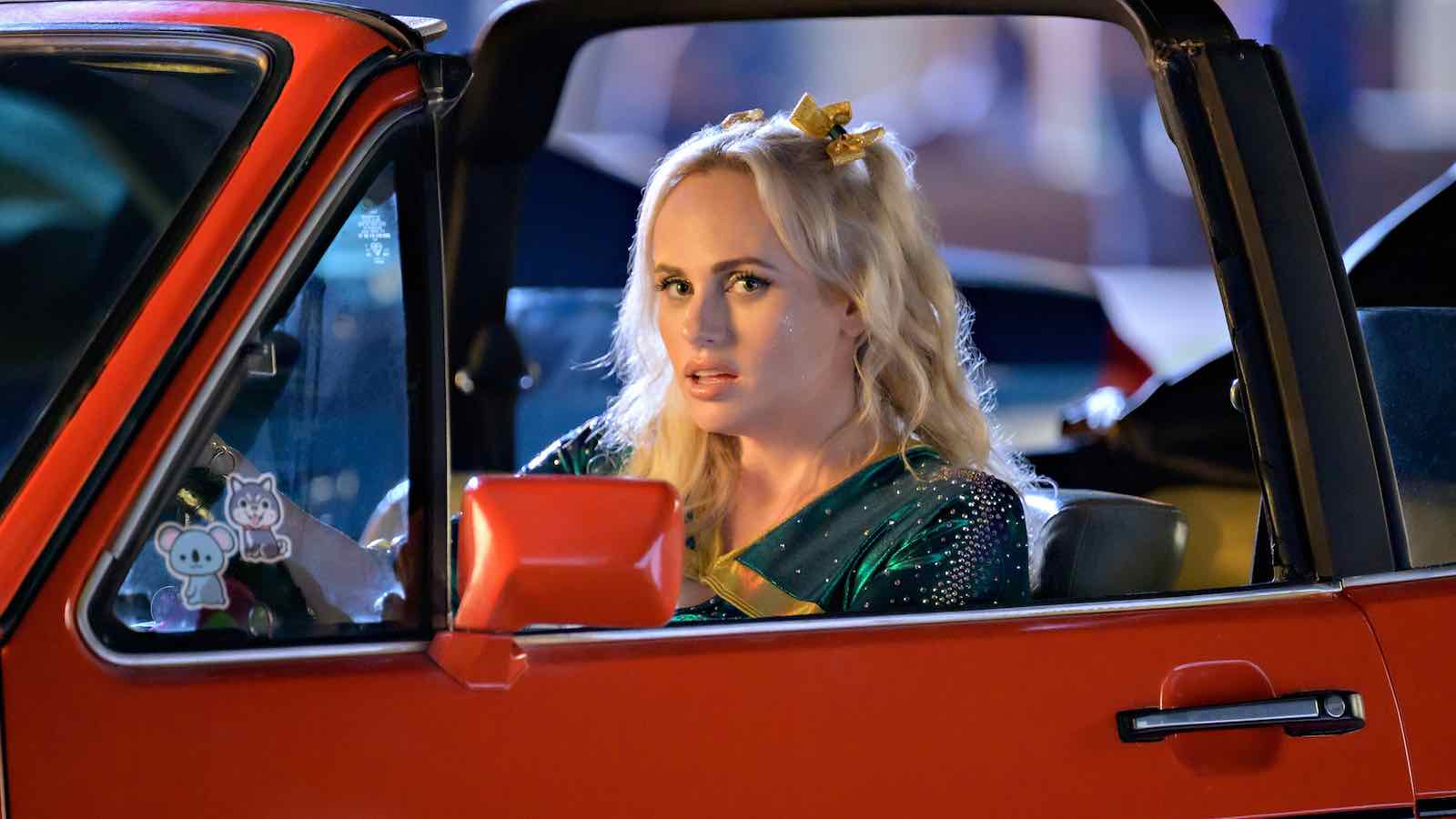 Turn off, tune out, drop the subscription

If Netflix’s problems are a sign of things to come in the entertainment industry, consumers could be seeing fewer options in the future. Gone would be the days of the content conveyor belt, which would mean you could catch up on things more easily, but possibly at a price increase. Hollywood, like all sectors of the economy, relies on supply & demand.

Hollywood & Wall Street, who’ve seemed to bet on the assumption that everyone wants premium streaming, would have to completely change their business model should this trend continue. While this may not affect you directly, it would hurt people who make their living producing movies & TV, many of whom are underpaid & have no guarantee of work as it is.

Netflix itself has already thinned out its workforce, with more layoffs on the horizon. The company’s production end has also canned numerous projects that were in development, including a much-anticipated project helmed by former royal Meghan Markle. Perhaps more startling is the fact that Netflix is introducing a version of the streamer with ads. 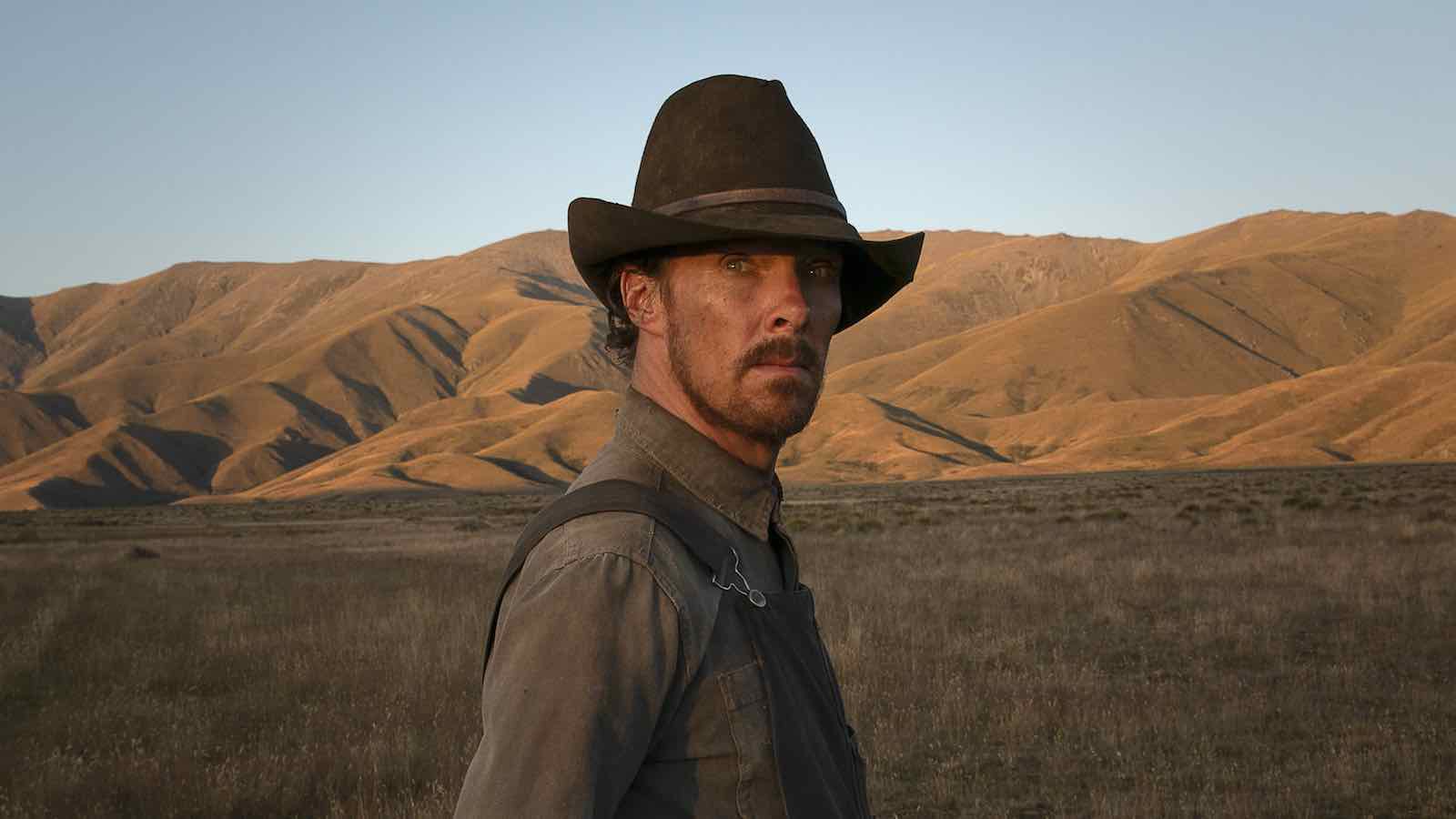 Despite its price increase & loss of funds, there may still be a way for Netflix to climb out of this hole. An anonymous talent rep said that Netflix should focus on marketing its individual shows & movies, increase the quality of its films & open some of them in theaters, and spread out the release of episodes. Until then, it’s the pits for Netflix.

Netflix has issued a price increase due to the loss of subscribers. While many other players in the industry are rejoicing in Netflix’s failure, it could be a sign of things to come. What do you think of Netflix? Let us know in the comments!