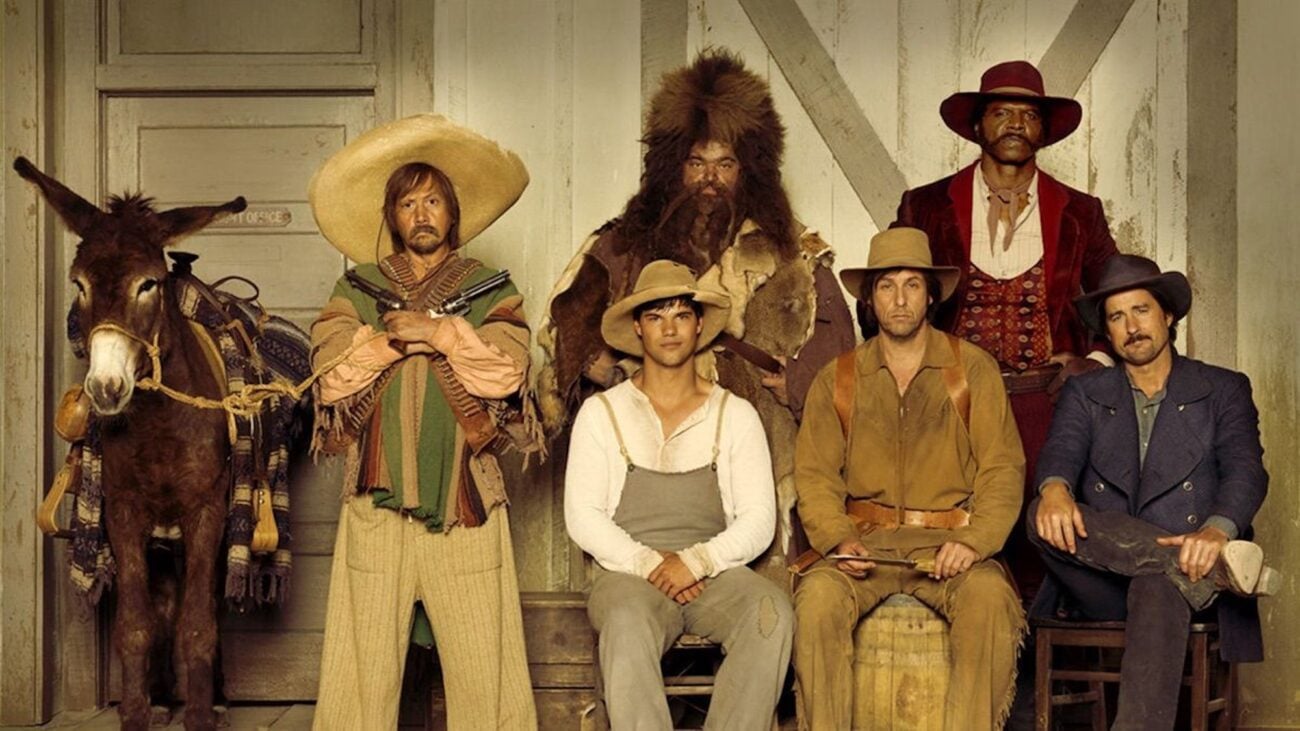 It’s happened, Netflix has finally lost its touch. Once considered a required subscription, Netflix no longer holds the same status. The streaming giant has lately taken some serious blows with customers choosing more affordable options, and it’s easy to see why.

With other services like Hulu, Apple TV+, HBO Max, and more, the competition is getting heated. Not only are these streaming services more affordable, but they are also offering high-quality content that’s now surpassing Netflix. Let’s not forget Netflix’s rising monthly cost that had customers immediately dropping their subscription.

To highlight Netflix’s recent decline in quality, we’ve lined up some of the platform’s worst original movies, according to Rotten Tomatoes. Going below a dismal 20% critic’s score, these movies make it clear that Netflix is no longer worth the monthly cost (and the possible addition of commercial ads). Without further ado, here are the biggest Netflix original flops: 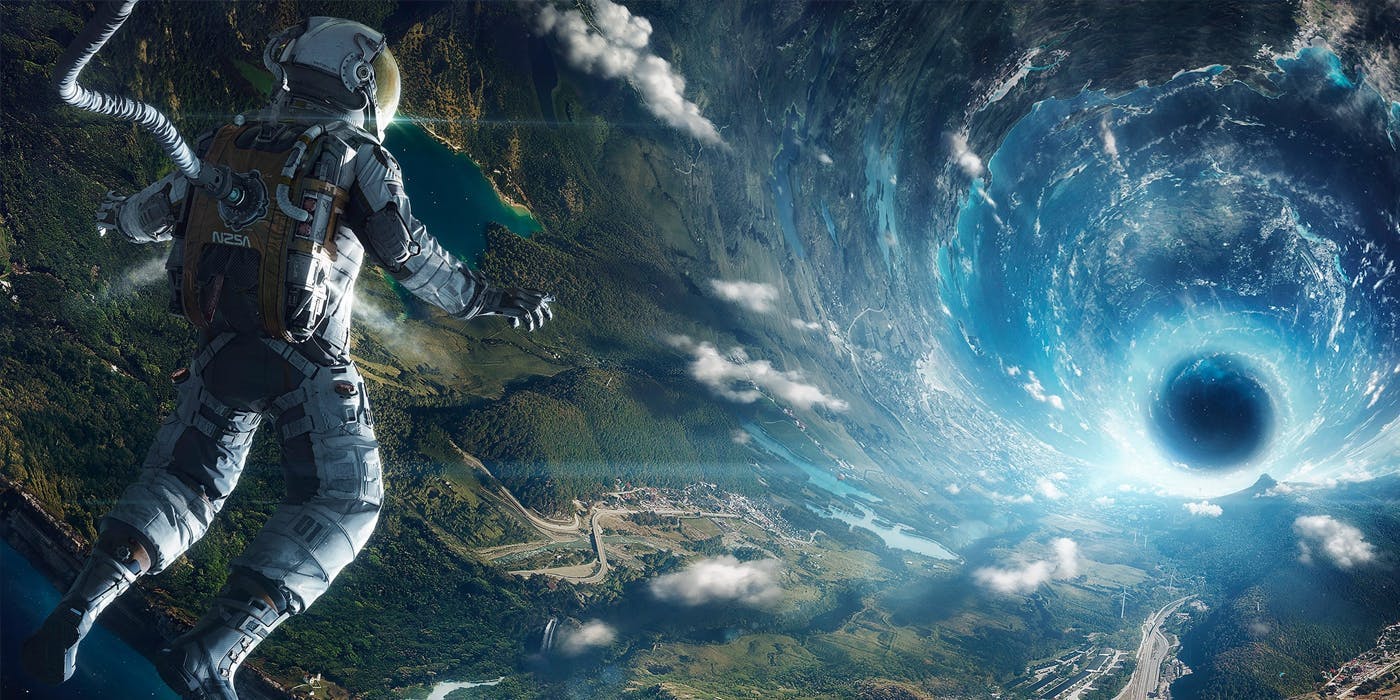 Despite a noteworthy cast including Gugu Mbatha-Raw, David Oyelowo, and Daniel Brühl, the movie received an average score of 4.5/10 on Rotten Tomatoes. The J.J. Abrams-produced flick already provides a head-scratching plot:

“Orbiting above an Earth on the brink of catastrophic energy wars, scientists test a dangerous device that could provide unlimited power but also runs the risk of creating a terrifying paradox, leaving them face-to-face with a dark alternate reality.”

Did that make any sense to you? Because it didn’t for us. Even worse, critics argue that even after finishing the film, its plot remained incomprehensible. It seems this stellar cast and top-notch effects couldn’t save it from being a “trainwreck of a sci-fi flick bent on extending a franchise that should have died a peaceful death almost exactly one decade ago,” according to John DeFire of the Hollywood Reporter. 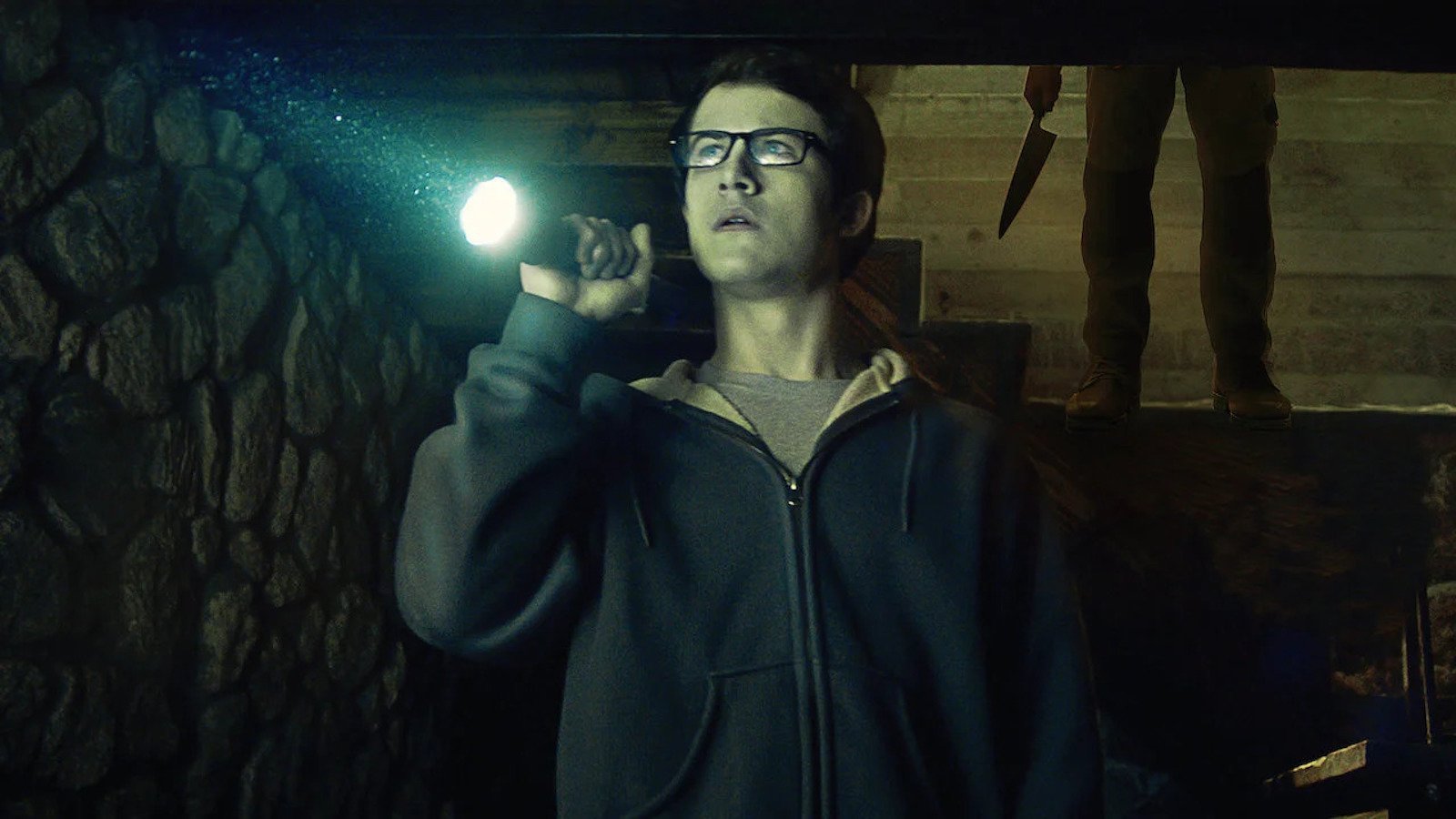 If you’ve had the misfortune of witnessing this film, then you already understand why it’s considered a massive flop. Starring 13 Reasons Why’s Dylan Minnette, who gives a decent performance, The Open House falls completely flat in its ending. So flat that it received a 13% on Rotten Tomatoes and had viewers regretting the past 90 minutes and considering cutting their monthly Netflix costs.

The film’s summary details, “A teenager and his mother find themselves besieged by threatening forces when they move into a new house.” Seems promising, right? Well, not quite. One Rotten Tomatoes critic described the film: “A nameless villain, doomed nice guy, woefully unaware plot advancement – all the worst horror cliches found in one rage-quit worthy misfire.” 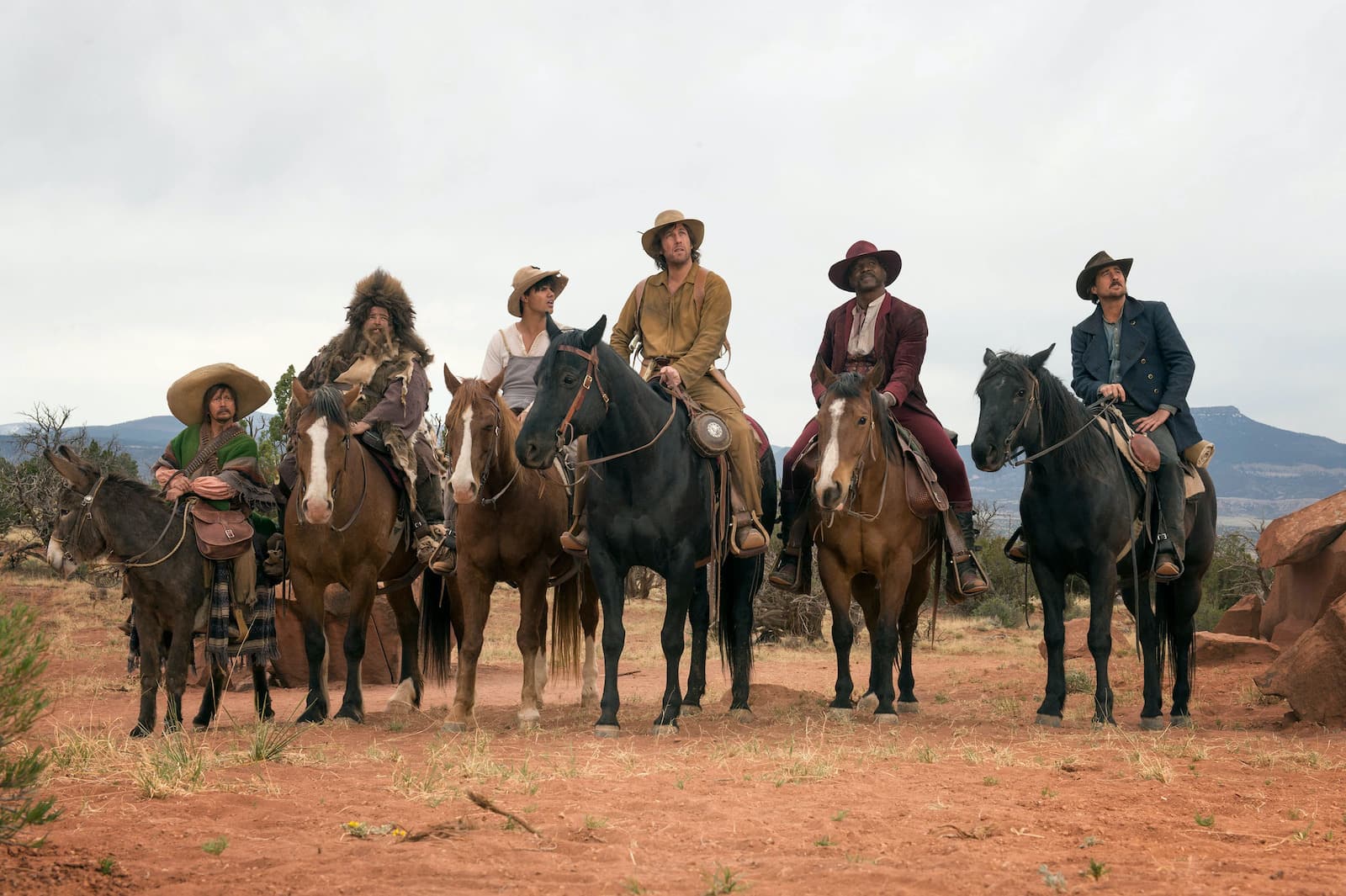 Starring an ensemble cast of comedy’s top talent, it’s strange to believe that The Ridiculous 6 could fail so vividly. With a gnarly 0%, this movie had critics questioning why this film was ever made in the first place.

The film’s plot states, “White Knife, an orphan raised by Native Americans, discovers that five outlaws are actually his half-brothers. Together, they set out to save their wayward father.”

Despite Adam Sandler’s films always being cautioned as pointless comedy, this one wasn’t even considered funny at all. One critic called the film “It’s a lazy pastiche of westerns and western spoofs, replete with lazy, racist jokes that can’t just be waved away with a waft of the irony card. Woeful.”

Meanwhile, another critic just flat out called the film an example of “everything wrong with Hollywood for the past two decades.” 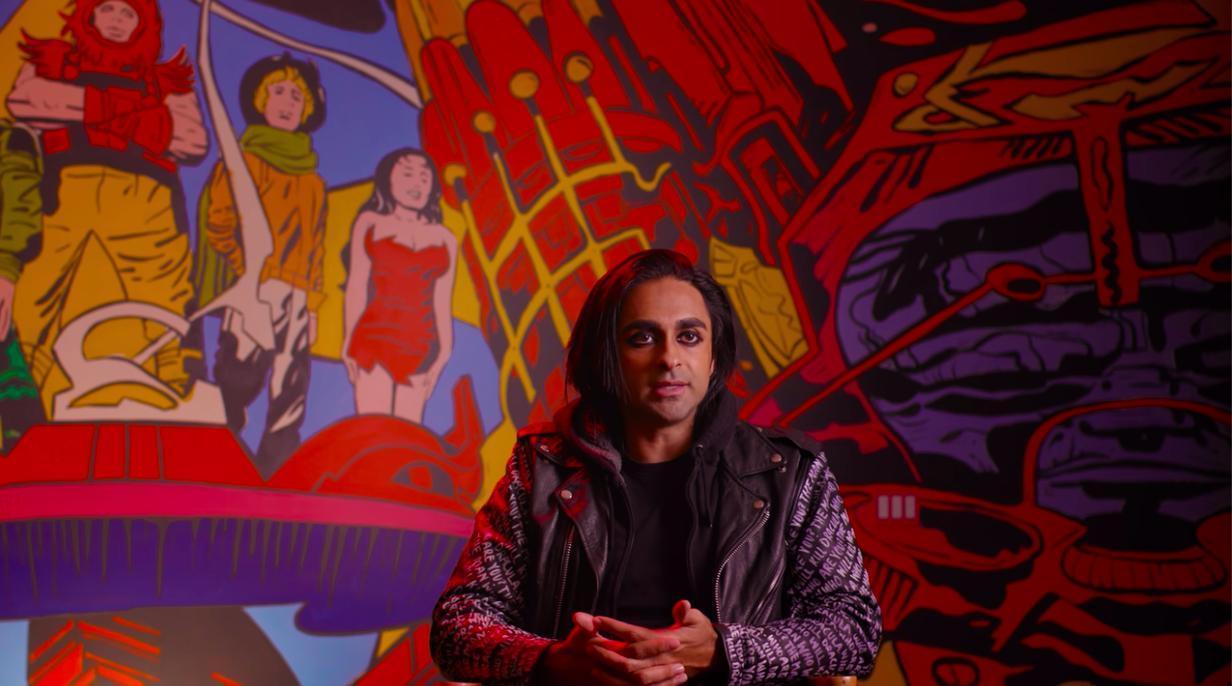 Marketed as a documentary about the depth of anime and its cultural impact, Enter The Anime ended up being a sloppily made commercial for Netflix’s anime section. Another 0% turkey, this movie not only refuses to take anime seriously but even ended up belittling its own target audience.

The promising plot reads: “Enter the Anime is a 2019 American–Japanese documentary film. It features Tania Nolan trying to explain the popularity of anime by interviewing Shinji Aramaki, Kôzô Morishita, and Yoko Takahashi, the creators behind well-known productions like Castlevania, Aggretsuko, and Kengan Ashura.”

Panned by critics with an average review of 2/10, Brian Costello of Common Sense Media noted, “Any potentially interesting discussion on the history of anime, Japanese culture, and the creative processes of anime’s greatest artists is short-circuited by the obnoxious presentation and bombastic overproduction.”

Which Netflix flop did we miss? Is Netflix worth the monthly cost? Let us know in the comments below!