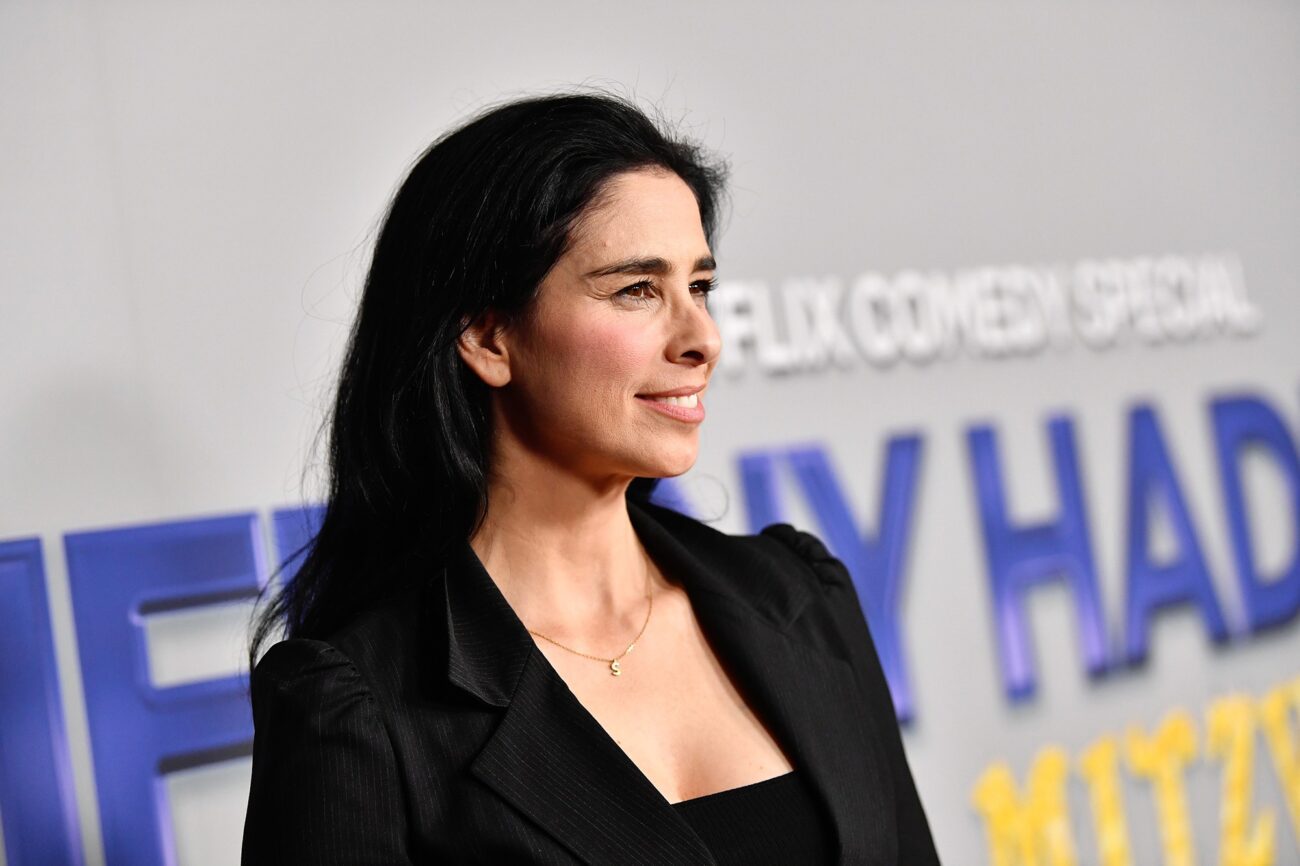 Hollywood casting chairs have certainly been under fire in recent years, which seemingly started during the #OscarsSoWhite movement several years back when all the main acting nominees during the Academy Awards were white. However, while that movement was a pleading effort for more Black & Hispanic representation in Hollywood, there has also been an uprise in Jewish actors pleading for work as well.

Recently, Jewish comedian & actress Sarah Silverman, who’s known for her work on Crank Yankers, Masters of Sex, and The Sarah Silverman Program, recently disclosed on a podcast how Hollywood has a “Jewface” problem, and how roles of Jewish characters rarely actually go to Jewish women. “Representation matters”, cries Silverman, who only asks that Hollywood make an effort to remedy this problem. 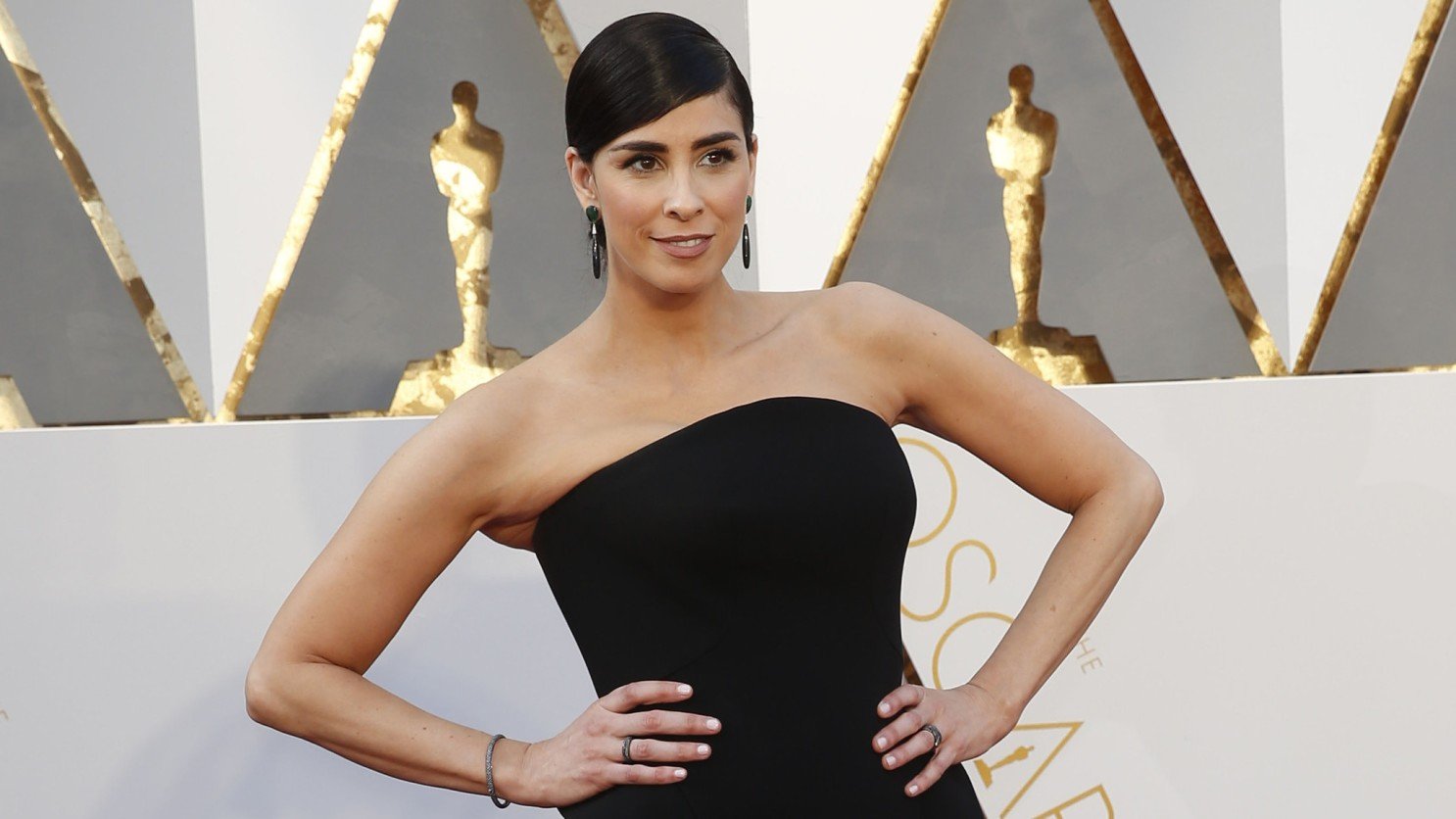 In a recent podcast, School of Rock star Sarah Silverman blasted Hollywood for its seemingly bizarre pattern of casting non-Jewish women in roles of real-life Jewish characters, pointing toward the recent announcement of WandaVision’s Kathryn Hahn being cast as Joan Rivers for an upcoming Showtime project. But just what did Sarah Silverman have to say regarding the issue surrounding Jewish women?

“There’s this long tradition of non-Jews playing Jews, and not just playing people who happen to be Jewish, but people whose Jewishness is their whole being,” Silverman said. “One could argue, for instance, that a gentile playing Joan Rivers correctly would be doing what is actually called ‘Jewface.’” She also pointed out how Felicity Jones playing RBG in On the Basis of Sex as a prime example before continuing on.

“It’s defined as when a non-Jew portrays a Jew with the Jewishness front and center, often with makeup or changing of features ― big fake nose, all the New York-y or Yiddish-y inflection. And in a time when the importance of representation is seen as so essential and so front and center, why does ours constantly get breached, even today in the thick of it?” 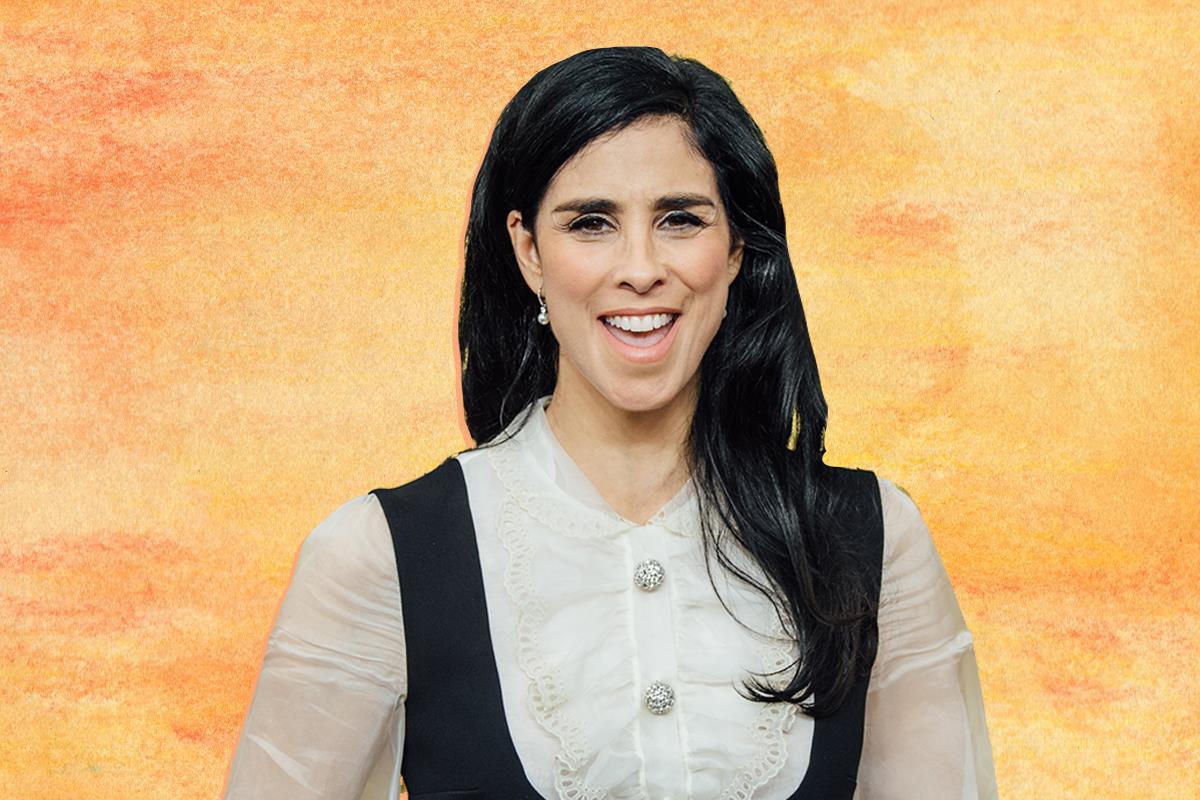 “If a Jewish woman character is courageous or deserves love, she is never played by a Jew,” Silverman added, before going on to state how she herself had no solution. Silverman even went deeper and discussed her role in a “blackface” controversy from a previous show on Comedy Central before disclosing how a non-Jewish woman would be playing her mom on a stage play based on the comedian’s memoir. 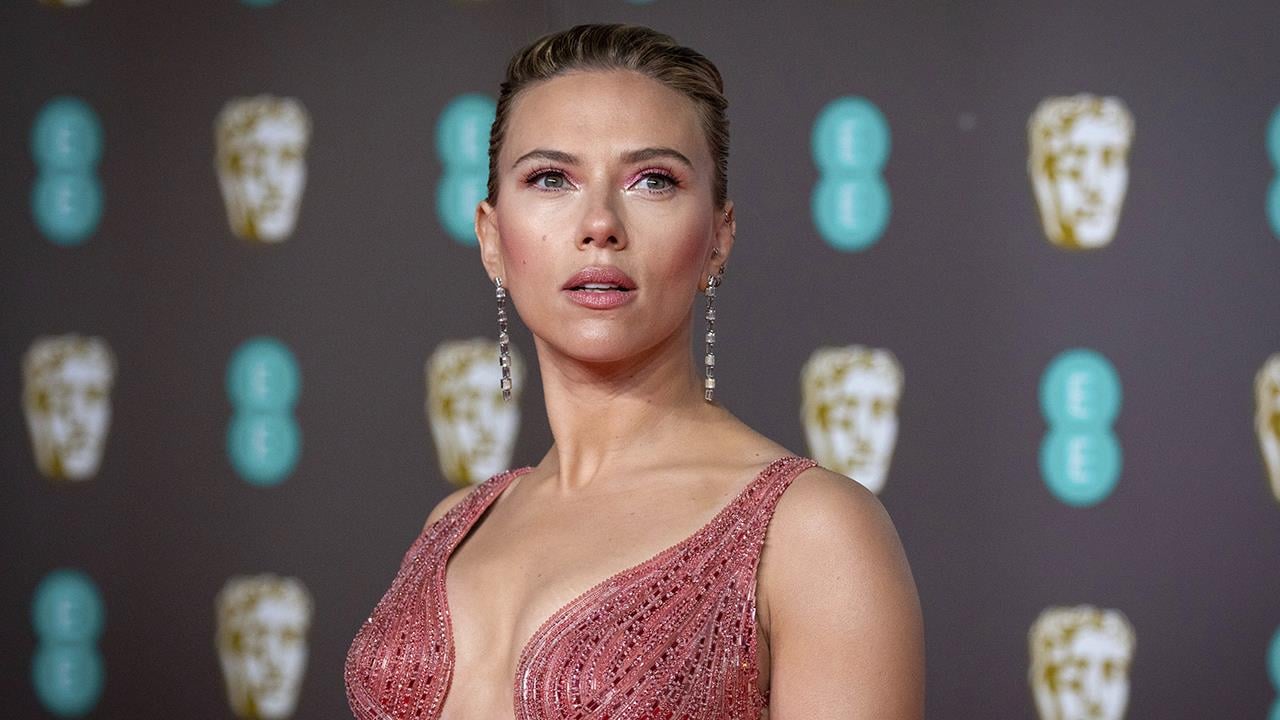 While we completely understand Sarah Silverman’s gripes with Hollywood, we must admit that there are a ton of famous Jewish actresses who are working today, with a list of Jewish women that include the likes of Scarlett Johansson, Natalie Portman, Mila Kunis, Rashida Jones, Gwyneth Paltrow, Maya Rudolph, Kate Hudson, and others.

One side of the argument can claim that it’s not up to the casting directors to perfectly nail a role specifically because of religious beliefs. However, with Hollywood having an impressive list of female Jewish actresses, perhaps it’s in their best interest within the spirit of the casting to keep the role as close to home as possible? It’s a tough debate and one that we really don’t want to have today.

That being said, do you have any opinions on the matter? Is Sarah Silverman in the right here? It’s a grey area that definitely warrants multiple opinions and considerations, and while Sarah Silverman certainly makes some strong points regarding Hollywood and Jewish women, is she overlooking an even bigger aspect of casting, such as talent, fit, looks, etc?