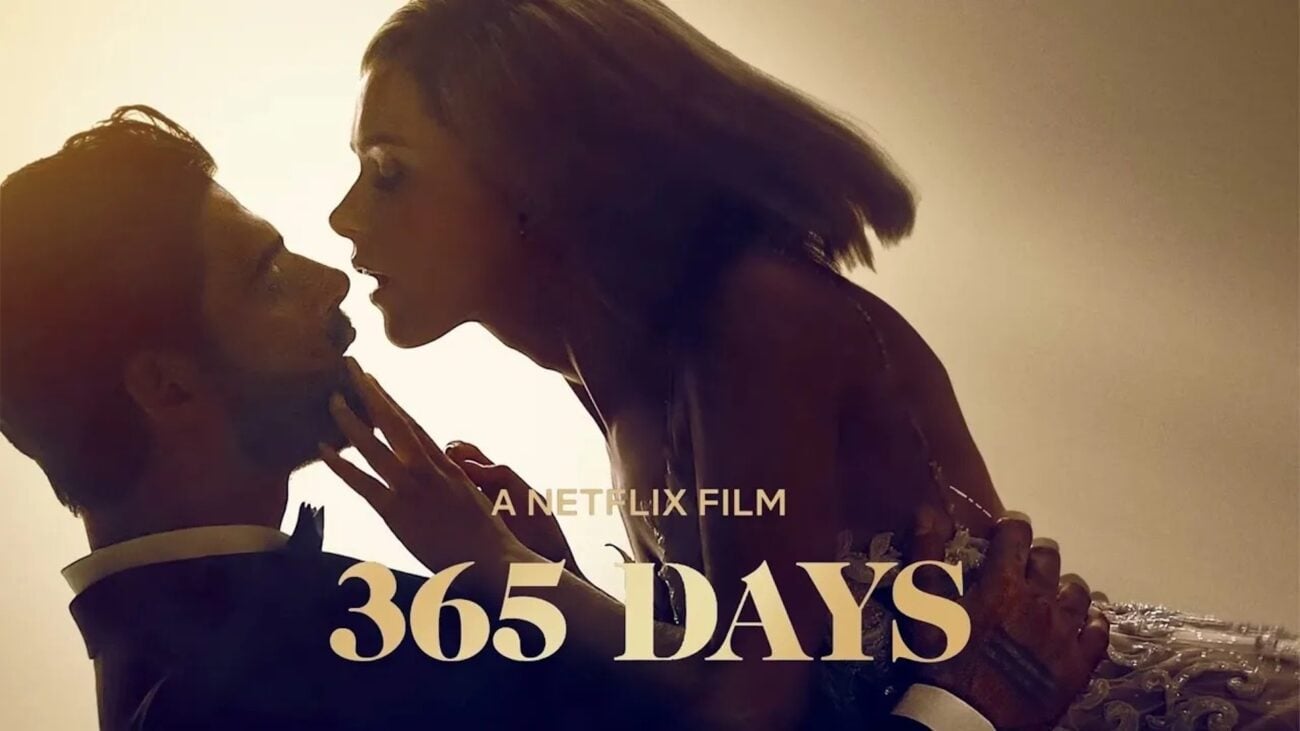 365 Days: This Day is one of Netflix’s latest releases and we’re not talking about a remake of Adam Sandler’s 50 First Dates. In fact, the 365 number responds to a twisted situation that lasted for a year, making this storyline surprisingly more questionable.

The movie was released on Netflix on April 27th and is a sequel to 365 Days. Although not many people liked the film due to its profoundly politically incorrect statements, this is not the end for this storyline. Next 365 Days was announced to be scheduled for sometime in the rest of this year. If you’re not aware of what these movies are about, don’t worry, we’ll tell you everything you need to know. 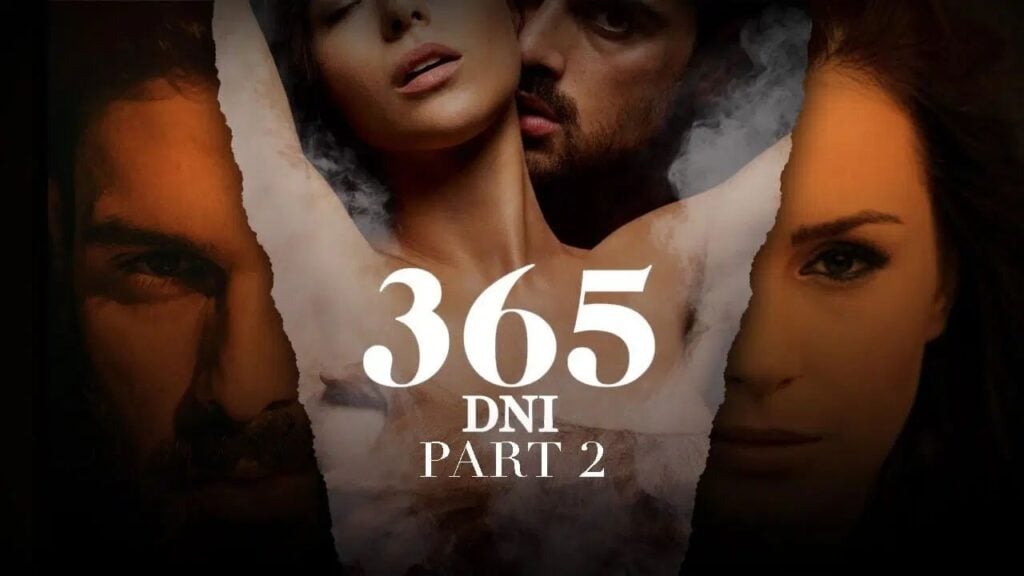 If you’re looking for an alternative queer romantic movie, this is definitely not the one, in fact, there are several politically incorrect situations around its plot. The story of the first movie, 365 Days follows Massimo, who is a mafia member and kidnaps Laura holding her hostage for a year, hence the movie title. This kidnapping happened in order to make Laura fall in love with him.

In this second movie, it all starts with Massimo & Laura’s wedding, but things aren’t precisely leading to a happily ever after. In the previous part of the movie, we saw how Laura lost her baby and that stood as a traumatic event for both of them.

In the beginning, it looks like they’re both happy until Laura starts to feel abandoned by Massimo, who’s busy at work. In this way, the pain of the baby’s loss and the feeling of not being attended to by her husband left Laura feeling isolated. Unfortunately, these weren’t the only unlikely events for Laura to go by, she also caught Massimo cheating on her with his ex-girlfriend. 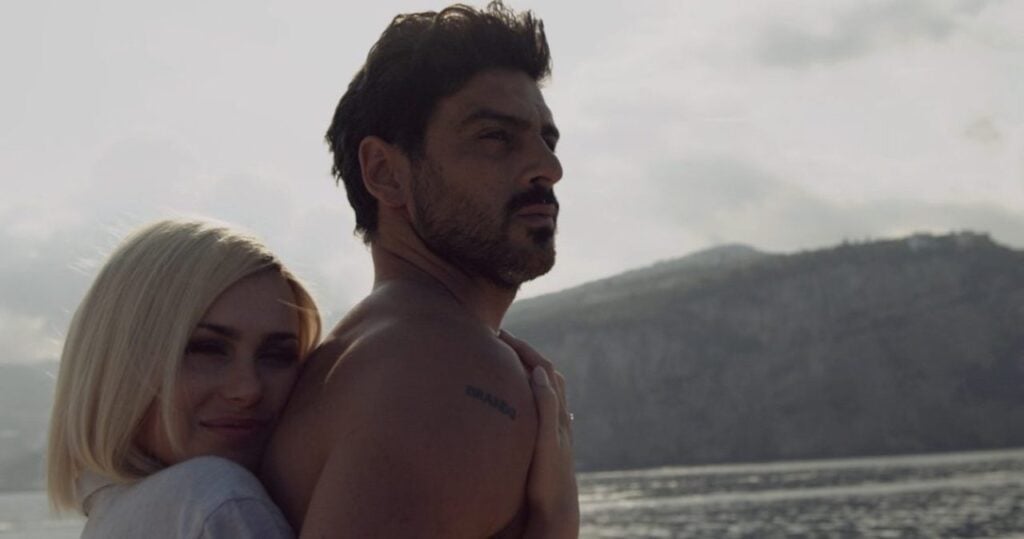 The real question here is, why do we still believe in monogamy? But that is a topic for another moment. As it is an entertaining movie and drama must be a part of it, Laura starts to set her attention to Massimo’s gardener, who’s actually pretty hot. When Laura’s heart gets broken after she discovers she was cheated on, she encounters the gardener again. Will she find true love there or just an escape door?

Laura flees to an island with the gardener who’s secretly the son of the mafia leader who stands as Massimo’s direct rival. While all this happens Massimo is looking for Laura. If you think this was it, well it’s not, the story gets even more twisted and nonsensical, but you’ll have to watch the movie to get to that part and we’ll tell you where to stream it.

Movies like this remind us that in the year 2022, hypersexualization & psychological violence in couples are still being romanticized when they shouldn’t. However, this is a good opportunity to remind you of having a critical view of all the movies & content you get in touch with. Now, where can you stream this movie for free? 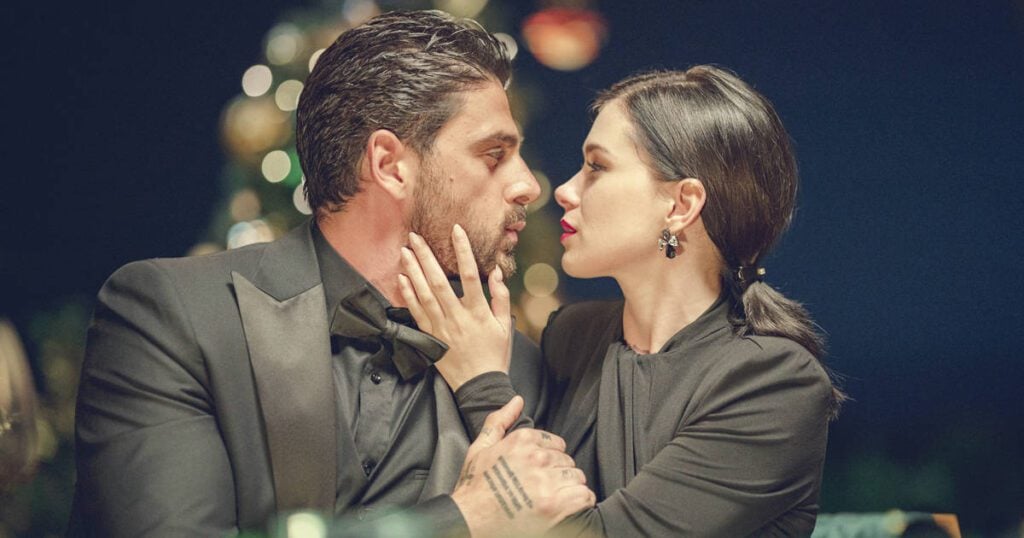 As you might know already, one of Film Daily’s specialties is free streaming, so if you love movies you’ve come to the right place. We know how hard it is to pay for all the streaming platforms our favorite content is divided into, it’s unachievable to many people.

There are several tricks & strategies you can make to stream this content directly from the official sites like the free period trials. Nevertheless, this isn’t possible on all the platforms, Netflix for example no longer has this feature in several countries. As you know, this is a Netflix release and this platform costs, so if there isn’t a free trial period in your region you’ll have to pay or watch the movie on another site.

We currently recommend three principal websites for free streaming, which are: 123Movies, CrunchyRoll, and Putlockers, yet there are many other sites. Just keep in mind that as you’re not paying in dollars, free streaming has other costs, like having to close annoying ads all the time.