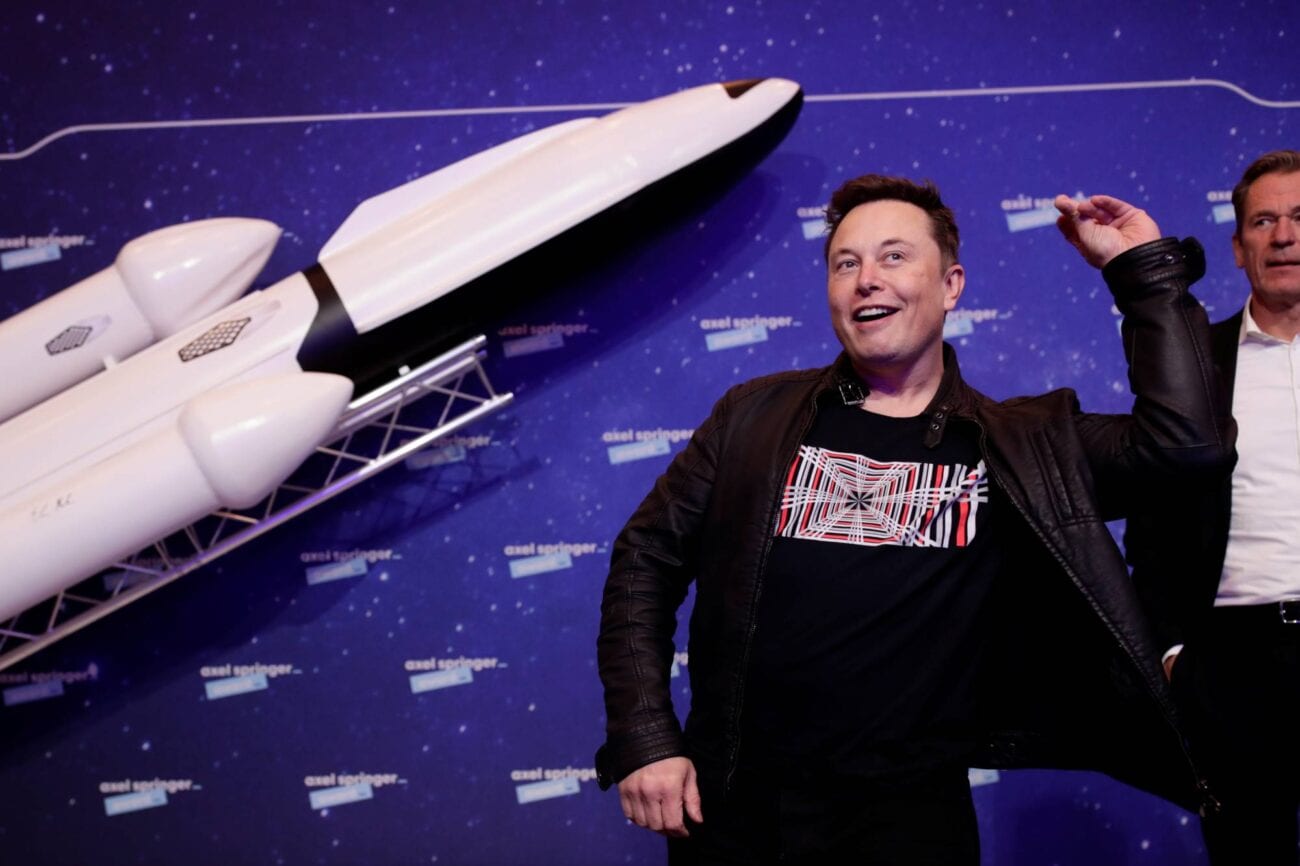 Elon Musk hosts ‘SNL’: Laugh at the best tweets about the ridiculous announcement

During the weekend, it was announced that Elon Musk, the CEO of Tesla Motors as well as the chief designer of SpaceX, would be hosting the May 8th episode of Saturday Night Live, along with musical guest Miley Cyrus. To much surprise, Musk will make his debut as an SNL host in just two weeks, showing the world if his comedic chops stretch beyond his infamous #gamestonk tweet earlier this year.

Well, Elon Musk did own the screen in his twenty-five second cameo in 2010’s Iron Man 2 . . . perhaps we’re in for a real treat after all! Musk clearly joins the list of odd SNL host choices over the years, a list that includes the likes of Donald Trump, Steve Forbes, and Paris Hilton. However, even if Elon Musk and his big ideas will transfer to this hit sketch comedy show, will they be more funny than all the tweets about this news?

Twitter is the best outlet in these situations to gauge how the world feels about Elon Musk hosting SNL. So, we’ve gone ahead and put our finger on the collective pulse of society, and boy have we found some of the best tweets reacting to this fascinating scenario playing out before our very eyes. Care to check out a few of the best tweets?

Not yet a presidential campaign

Let’s not be so quick to compare Elon Musk to Ralph Nader, who ran for president four separate times.

We’ll never be able to wash out the burn in our eyes of Donald Trump dancing to “Hotline Bling”.

Every SNL fan has a different take on the show but I think the one thing we can ALL truly agree on is that having Elon Musk host the show is one of the most absolute dumbest f**king things they’ve ever done.

People are being very quick to write off Elon Musk. Speaking of . . . how many write-offs do we think Elon Musk has come tax season?

Elon Musk hosting SNL is huge for guys still making "that's what she said" jokes who think they'd be great at hosting SNL.

People who are mad about Elon Musk hosting SNL need to understand that hosting SNL is *not* an endorsement, for example Adolf Hitler hosted SNL in 1938

Society always has to take it to the darkest of places with these tweets.

I haven’t watched SNL in a long time but you know I’ll be watching Miley Cyrus and Elon Musk swinging in on a wrecking ball carrying shibes in the other hand. #dogecoin

Elon Musk swinging on a wrecking ball wouldn’t be the first thing we’d turn off on the television . . . just saying.

How is this even an insult?

we’re still 2 weeks out from the show snl should seriously reconsider having elon musk host. i feel so awful for the cast having to deal with that, and so awful for miley who has to perform during a show that a lot of people don’t even want to watch

How many people have signed this brave soul’s petition?

EPIC!!! elon musk has given fans a sneak peek of the brand new, original characters he’s writing for when he hosts SNL pic.twitter.com/DxwBWlGnJ6

We’d honestly do many unforgivable things to see Elon Musk as David Pumpkins, no matter what all these tweets say!

Did any of us?