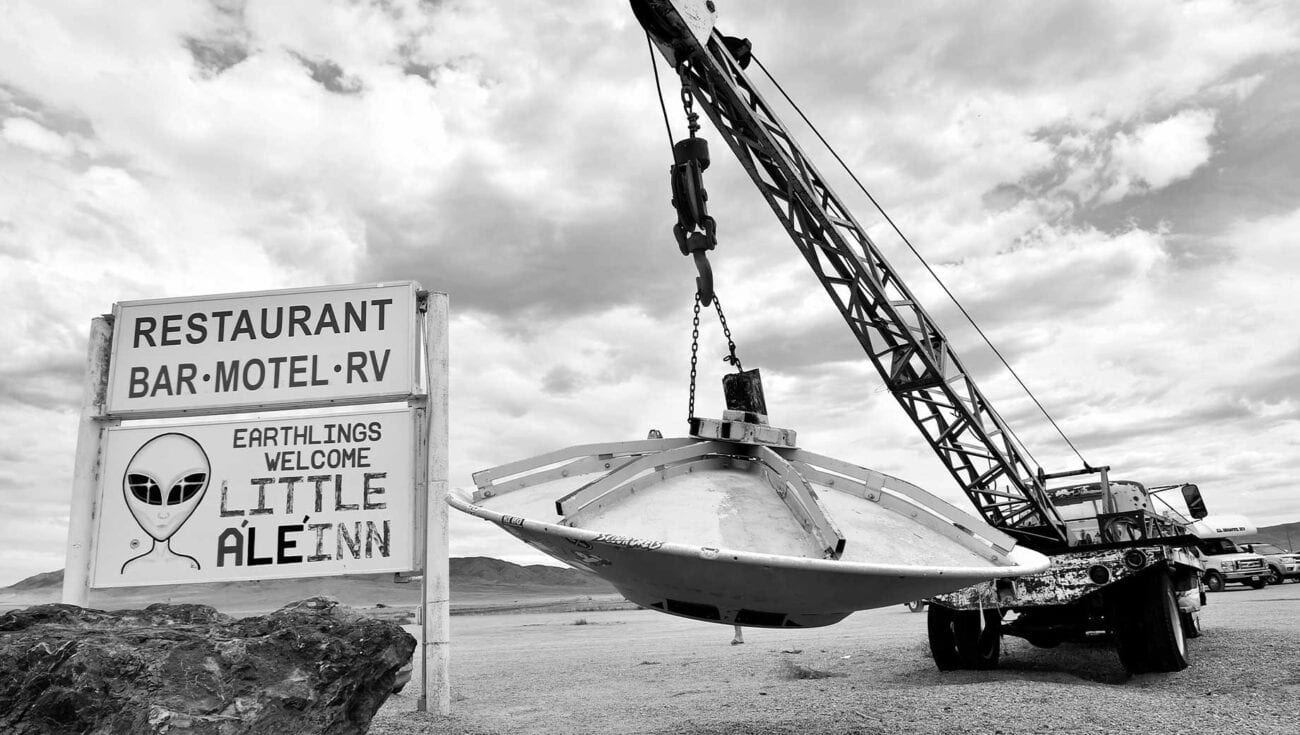 Why is Elon Musk arguing that UFOs are not real? See his bizarre tweet

Ah, Elon Musk. Even if you don’t stan his stated plans to colonize Mars or book your flight on one of his Starships, his Twitter is a treasure trove of wacky statements you should probably follow.

Today, Musk tweeted a bizarre statement about the perennial question: “Are UFOs real”?  Musk appeared to argue that due to the existence of cameras and the existence of perpetually-blurry UFO pics – no, UFOs are therefore not real.

Leading us to scratch our noggins and ask: why in the galaxy is Elon Musk tweeting about UFOs and whether or not they’re real? Let’s dive in.

In a tweet titled “strongest argument against aliens”, Elon Musk tweeted a graph showing the increase in the quality of a camera versus the continuously shoddy photos of UFOs. As camera resolution increased since the invention of the daguerreotype (the first-ever form of photography) in the nineteenth century to what our phones are capable of capturing in the 2020s, the quality of UFO photos should’ve increased, too.

Twitter being Twitter, the responses to Elon Musk’s assertions that UFOs are not real are pure gold.

They're already here among us… They just call themselves Hungarians 😏👽https://t.co/zQyWK0Ebdi pic.twitter.com/3Dkgamrvu2

Some Twitter users made obscure references to science fiction works.

Also why is the quality of bank surveillance cameras so terrible? pic.twitter.com/1Cp5GEVCY2

Others pointed out the horrible quality of real footage today like bank security cameras. How are we going to pinpoint who the bank robbers are with that grainy footage?

The average person has no idea, literally not a single clue what is going on at the Pentagon right now.
And what is happening already for 75 years. I have studied the cases for 27 years. And still every day I learn new things.

UFO believers even chimed in, citing the research they’ve done about the Pentagon which they claim proves aliens & UFOs are real.

We should have such good quality footage of UFO’s that it looks like CGI pic.twitter.com/2tJZhdQPst

Other Twitter users supported his claim, declaring if UFOs were real, we’d have high-quality footage like that found in the movies. To be fair, when the rotoscoped astronaut in a convertible in Heavy Metal is better than most “real” UFO pictures, we have to say Elon Musk has a point. 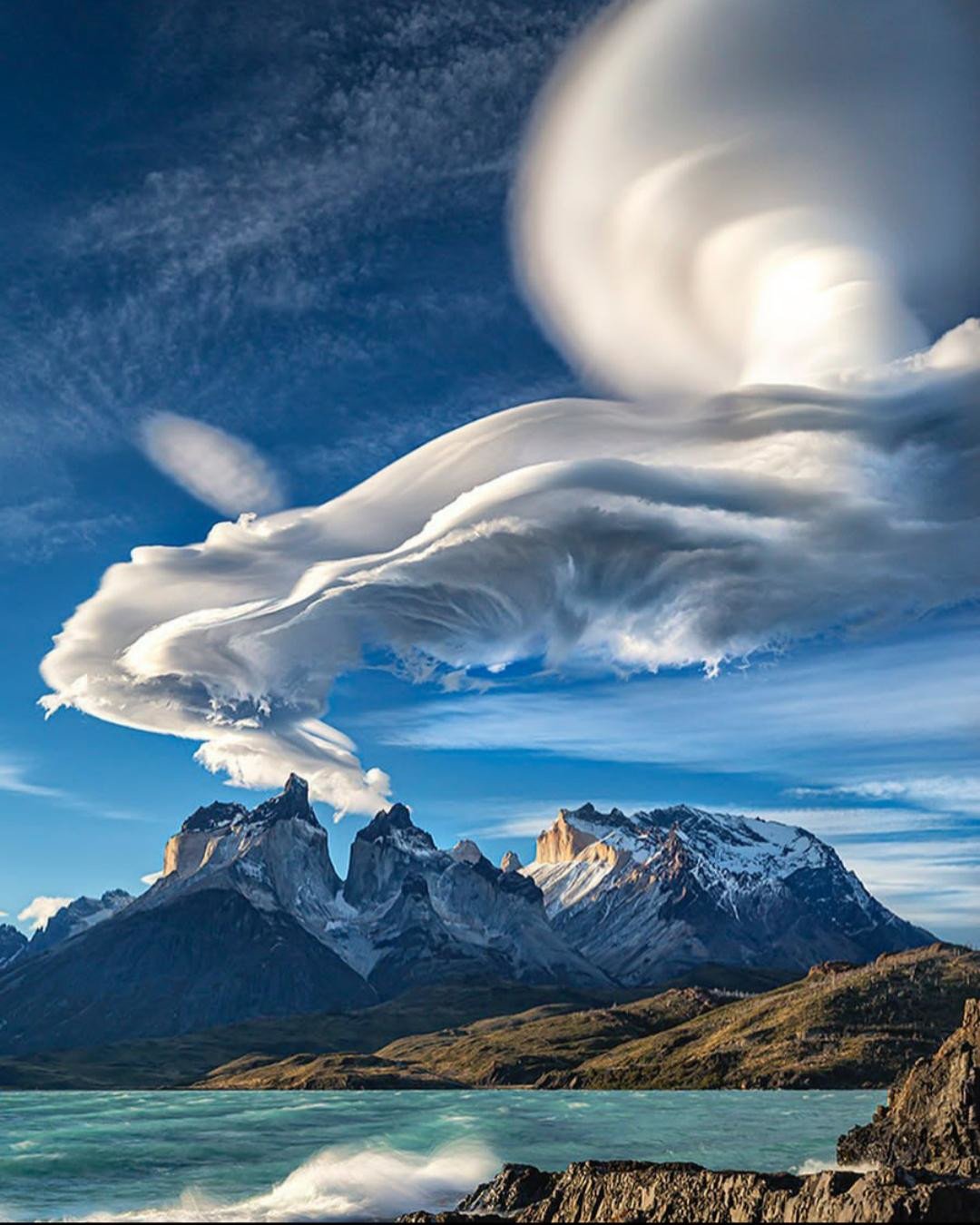 UFOs are technically real. Short for “unidentified flying object”, they’re exactly what they say on the tin. Something’s flying in the sky. It could be a bird, it could be a plane, but whatever it is, we can’t tell for sure.

Other sources point to weird weather phenomena being responsible for fake UFO alien sightings. Lenticular clouds, for instance, look like smooth, flying saucers, but they’re really oddly shaped clouds that are usually caused by mountains. Whether or not a UFO is an alien spacecraft is an entirely different question altogether.

Still not answering the question!

Right. Why is Elon Musk tweeting about whether or not UFOs are real? We don’t know. We’re not even sure Elon Musk knows. Between tweeting about zero-gravity concerts and his SpaceX program, he tweets some of the strangest things. Last week, he tweeted he was selling a song about NFTs as an NFT. He also quoted Puck’s final monologue from Shakespeare’s A Midsummer Night’s Dream.

Elon Musk’s weird tweets possibly showcase him as an eccentric billionaire as part of his brand. Between weird tweets about whether or not UFOs are real and “Homo sapiens techno” (whatever that means), followers will see what Tesla & SpaceX are up to, from product launches to space launches.

Do you think Elon Musk really doesn’t believe UFOs are real? Let us know in the comments down below!