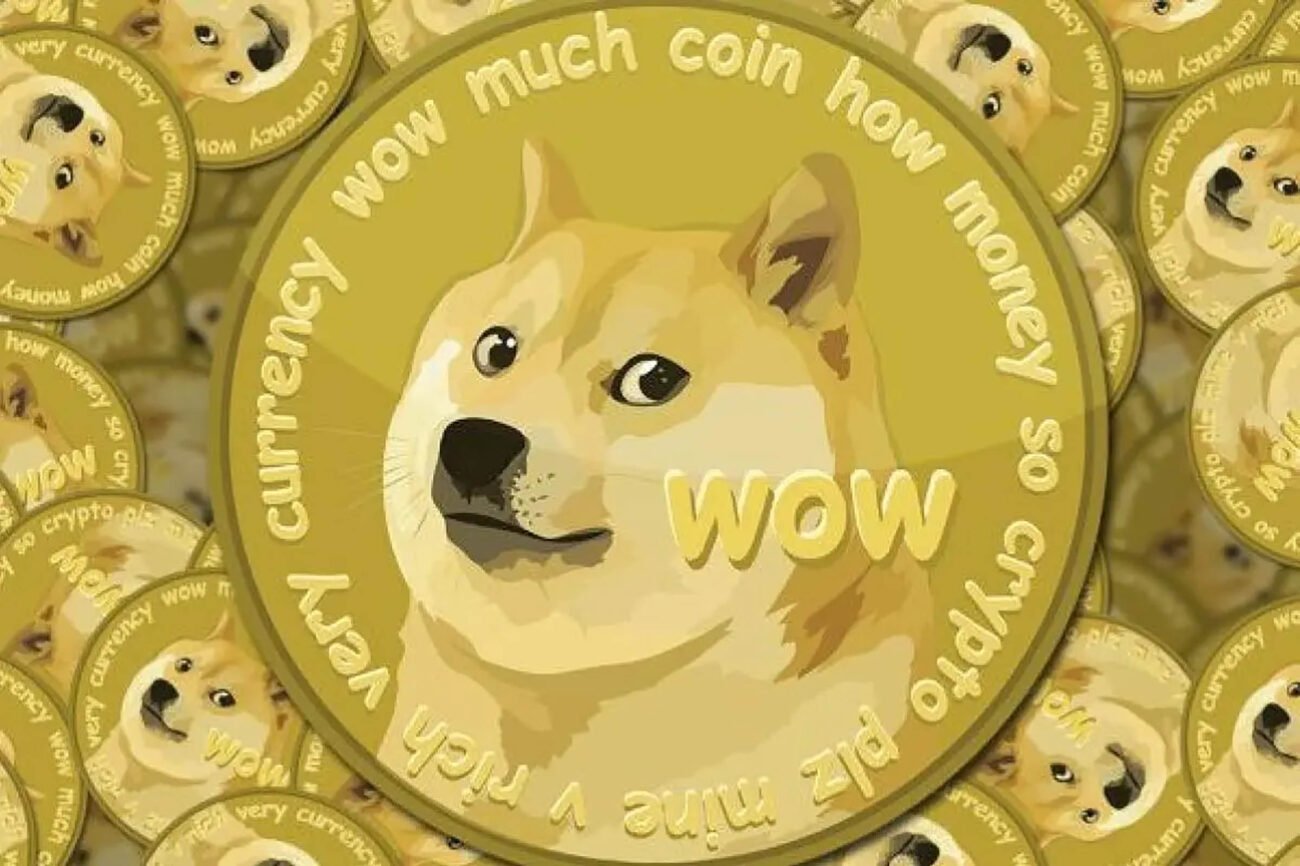 Why does Elon Musk want people to sell their dogecoin stock now?

Here we go again. Another Elon Musk tweet has sent the price of dogecoin bouncing through the doge-sphere. Woof!

The billionaire Tesla CEO Elon Musk urged dogecoin’s largest owners to sell most of their holdings as he expressed concern about a small number of people hoarding too much of the cult cryptocurrency. “If major dogecoin holders sell most of their coins, it will get my full support,” Musk said on Twitter Sunday evening of February 14. “Too much concentration is the only real issue [in my opinion].”

“I will literally pay actual $ if they just void their accounts,” Elon Musk added in an early February 15  post. Musk’s first tweet appeared to spark yet another wild movement in the price of dogecoin, a meme-inspired digital currency that was started as a joke.

The price initially jumped in the minutes after Musk’s tweet but went on to fall as low as about 4.8 cents late on February 14, marking a roughly 45 percent drop from the all-time high of 8.7 cents that it reached last week, according to CoinDesk data. The coin then cut away the losses Monday morning to trade at roughly 5.8 cents apiece as of 7:18 a.m., down 6.5 percent from a day earlier, with a market value of about $7.5 billion.

Retail investors have pumped up dogecoin’s price recently, taking their cue from Musk. The Tesla CEO has tweeted about dogecoin several times over the years. Dogecoin’s resurgence has also been linked to enthusiasm from a Reddit group called SatoshiStreetBets. Like the WallStreetBets group that helped fuel the recent GameStop rally, SatoshiStreetBets aims to pump up the prices of cryptocurrencies.

The episode is similar to the late-2017 crypto craze, when bitcoin’s price skyrocketed to almost $20,000 before plummeting close to $3,000 the following year. Multiple celebrities had hyped crypto in 2017, with some endorsing a controversial form of crowdfunding known as an “initial coin offering”. 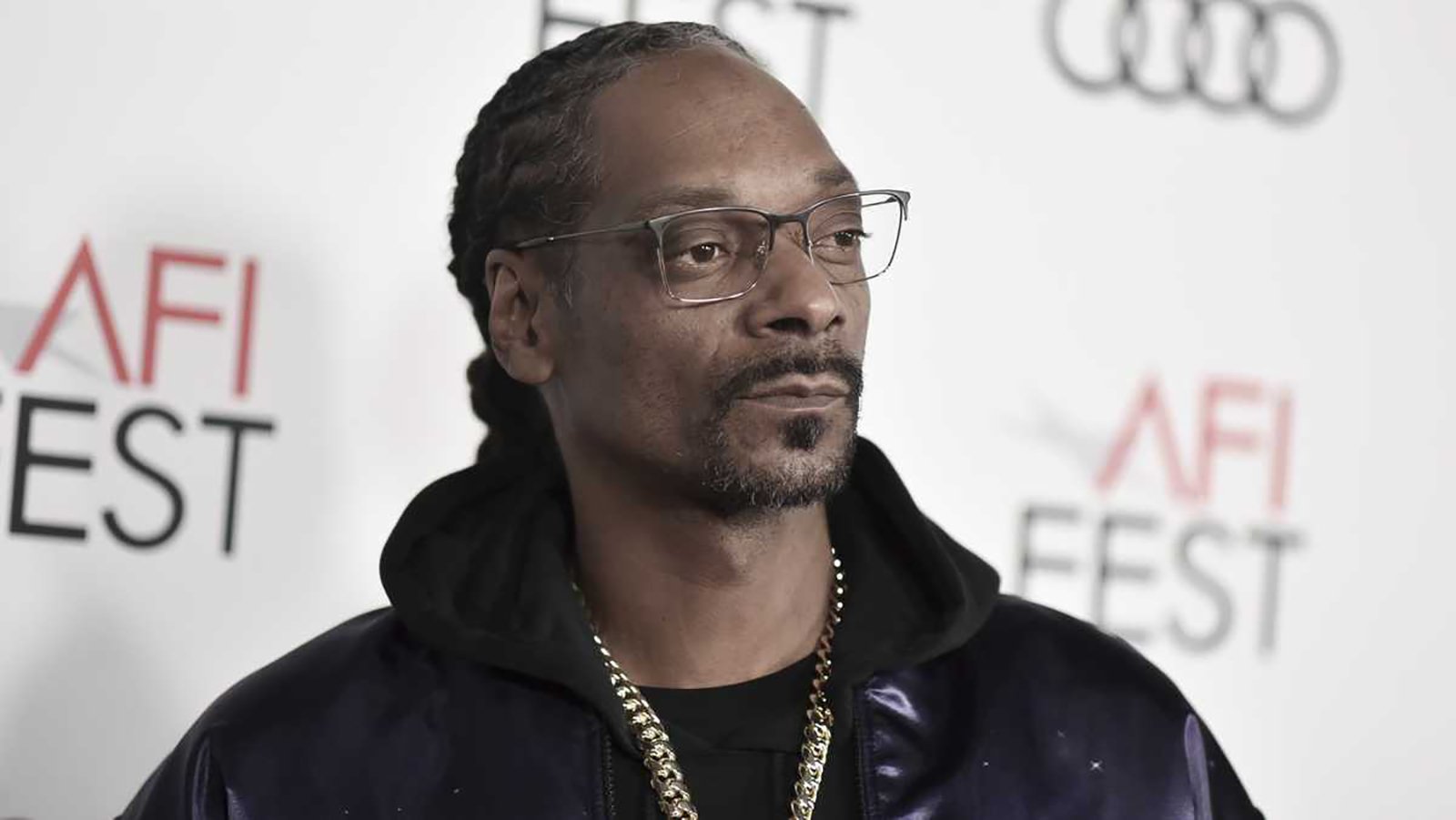 Musk has made several recent tweets about dogecoin. Just two days after saying he planned to take a break from Twitter “for a while”, Musk returned, posting dogecoin memes and calling the token “the people’s crypto.”

Elon Musk has been joined by the likes of Snoop Dogg & Kiss singer Gene Simmons in posting tweets backing dogecoin. Snoop Dogg, whose real name is Calvin Cordozar Broadus Jr., tweeted at Musk with a parody of one of his albums. The words on the album cover are replaced with “Snoop Doge” while the doge image covers the rapper’s face.

Simmons – whose real name is Gene Klein – has actively promoted dogecoin to his followers, tweeting popular slang phrases in crypto like “HODL” and “to the moon.” The rocker said he made a “six figure” investment in dogecoin and owns other cryptocurrencies, including bitcoin. 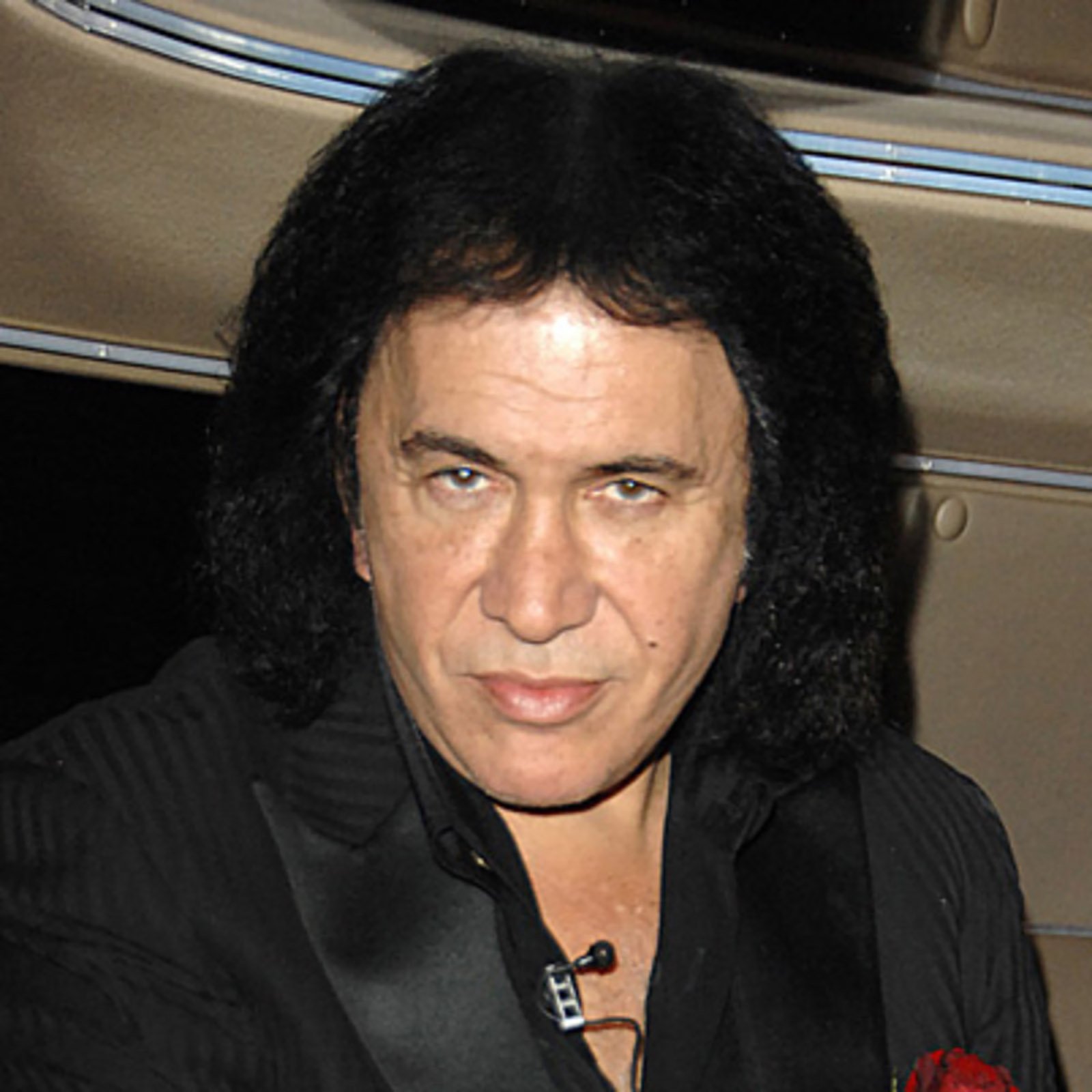 Elon Musk also claimed last week that he had bought some dogecoin for his infant son, X Æ A-Xii, two days after Tesla revealed that it had invested its corporate cash in bitcoin. More recently, Musk posted a picture of a fictional “Dogue” magazine – a play on the fashion title “Vogue” – leading to an 800 percent surge in dogecoin’s price.

Musk subsequently threw his support behind bitcoin, saying it is “on the verge of getting broad acceptance” in finance. In an SEC filing last week, Tesla said it has bought $1.5 billion worth of bitcoin and will accept the cryptocurrency for payment of its products. In his statement of support for bitcoin, Musk said he didn’t have a “strong opinion” on other virtual currencies and that his tweets about dogecoin were meant as jokes.

“But fate loves irony,” Elon Musk said recently on the social audio app Clubhouse. “The most entertaining outcome and the most ironic outcome would be that dogecoin becomes the currency of Earth in the future.”

Have you invested in dogecoin or other cryptocurrencies? What do you think of these latest crypto surges? Share your thoughts in the comments below.