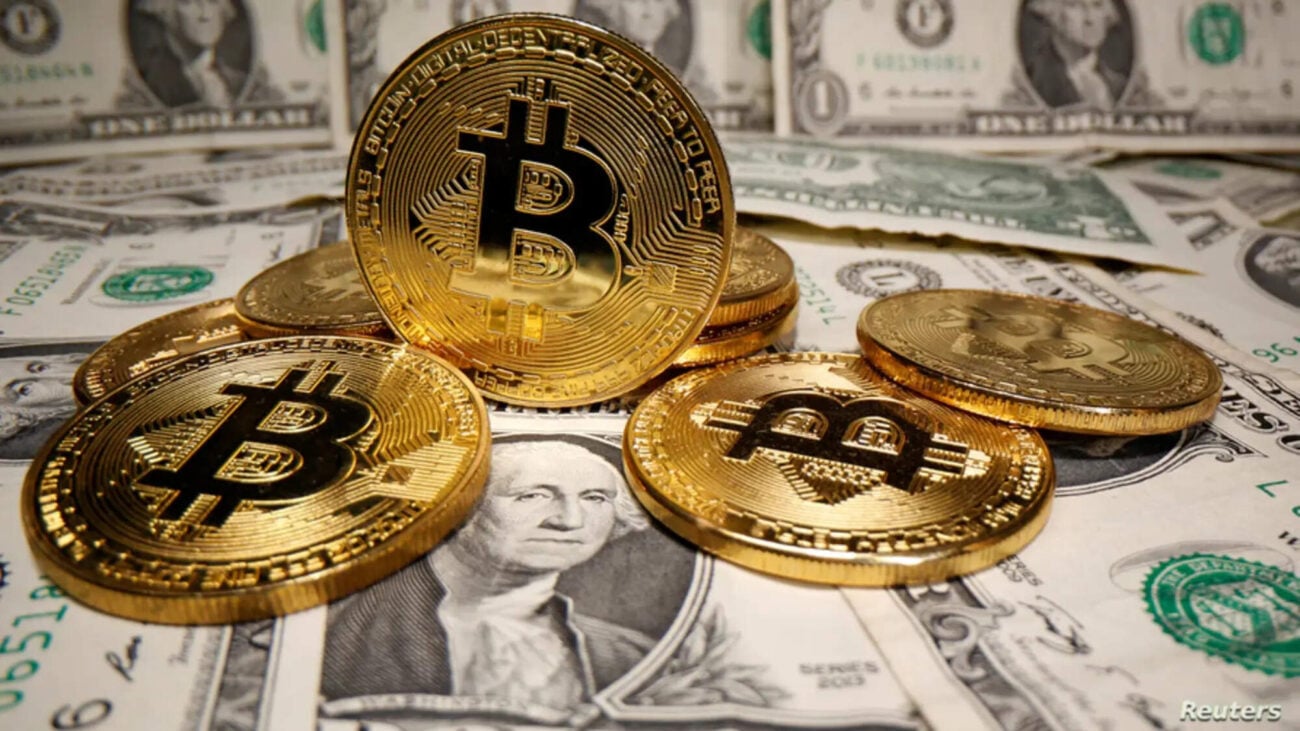 See the cause: Why are cryptocurrency prices skyrocketing?

In case you haven’t seen the stocks lately – cryptocurrency is the latest trend! Since Elon Musk invested in Bitcoin, cryptocurrency prices have only skyrocketed. Let’s find out why. 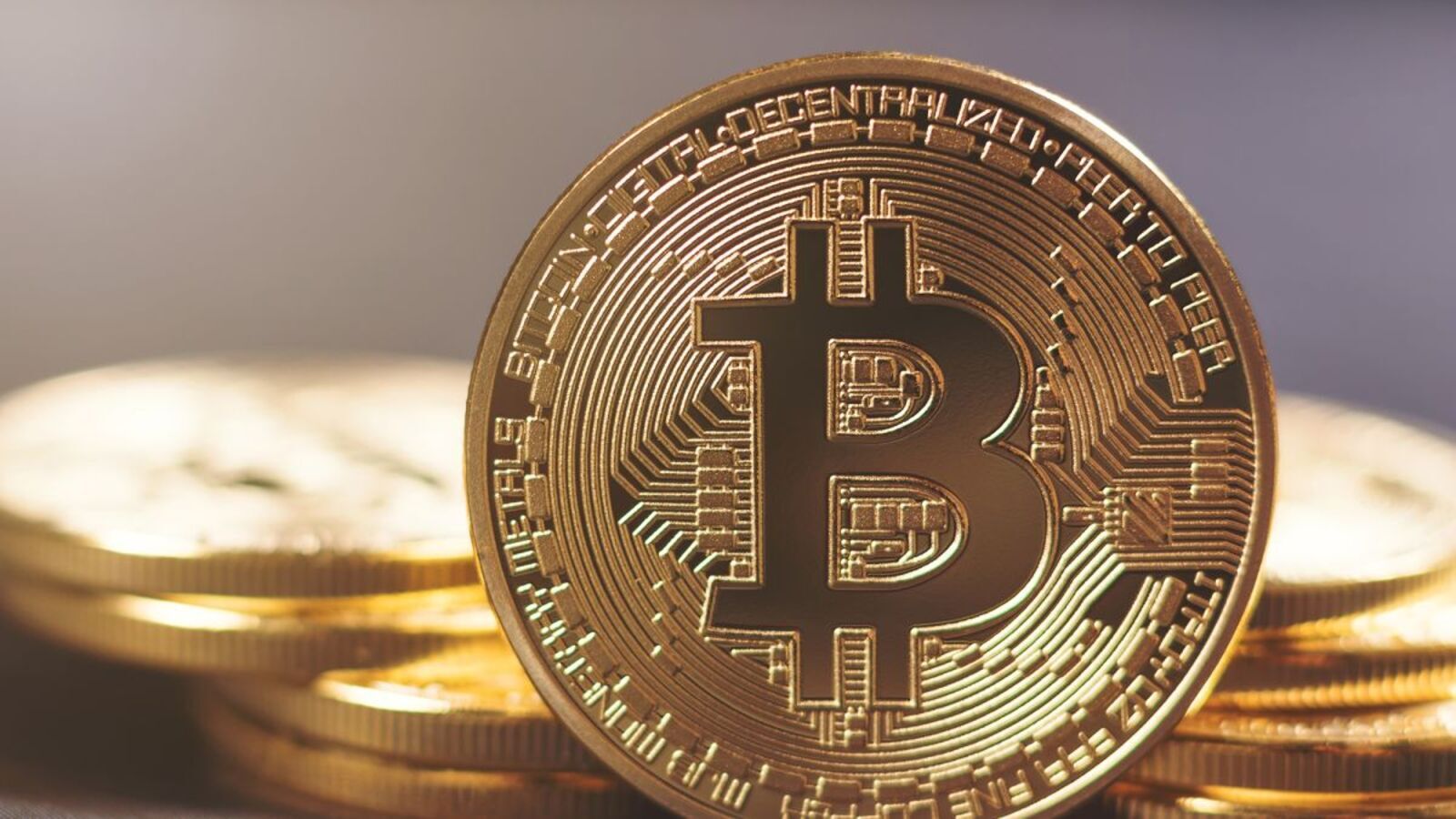 As noted by BBC News, Bitcoin was originally created by a group of cryptographers in 2008 and soon author Satoshi Nakamoto became the face of Bitcoin. 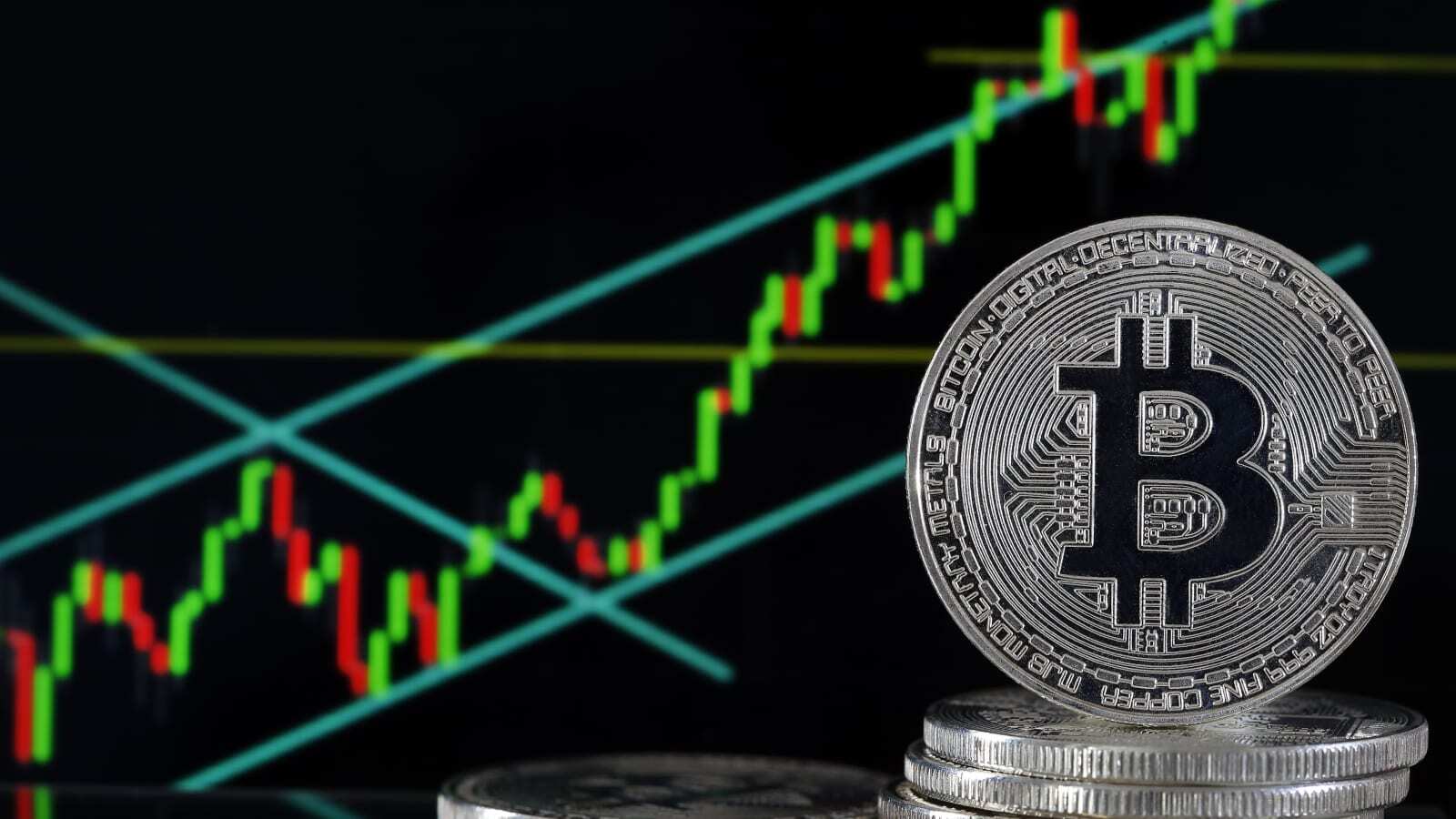 You would pay cryptocurrency prices instead of regular prices because Bitcoin is controlled by a specific network. Thanks to BBC News, we’re aware that we can’t become a millionaire overnight, but we can definitely try with their reportedly high-risk investments on shares or even houses. 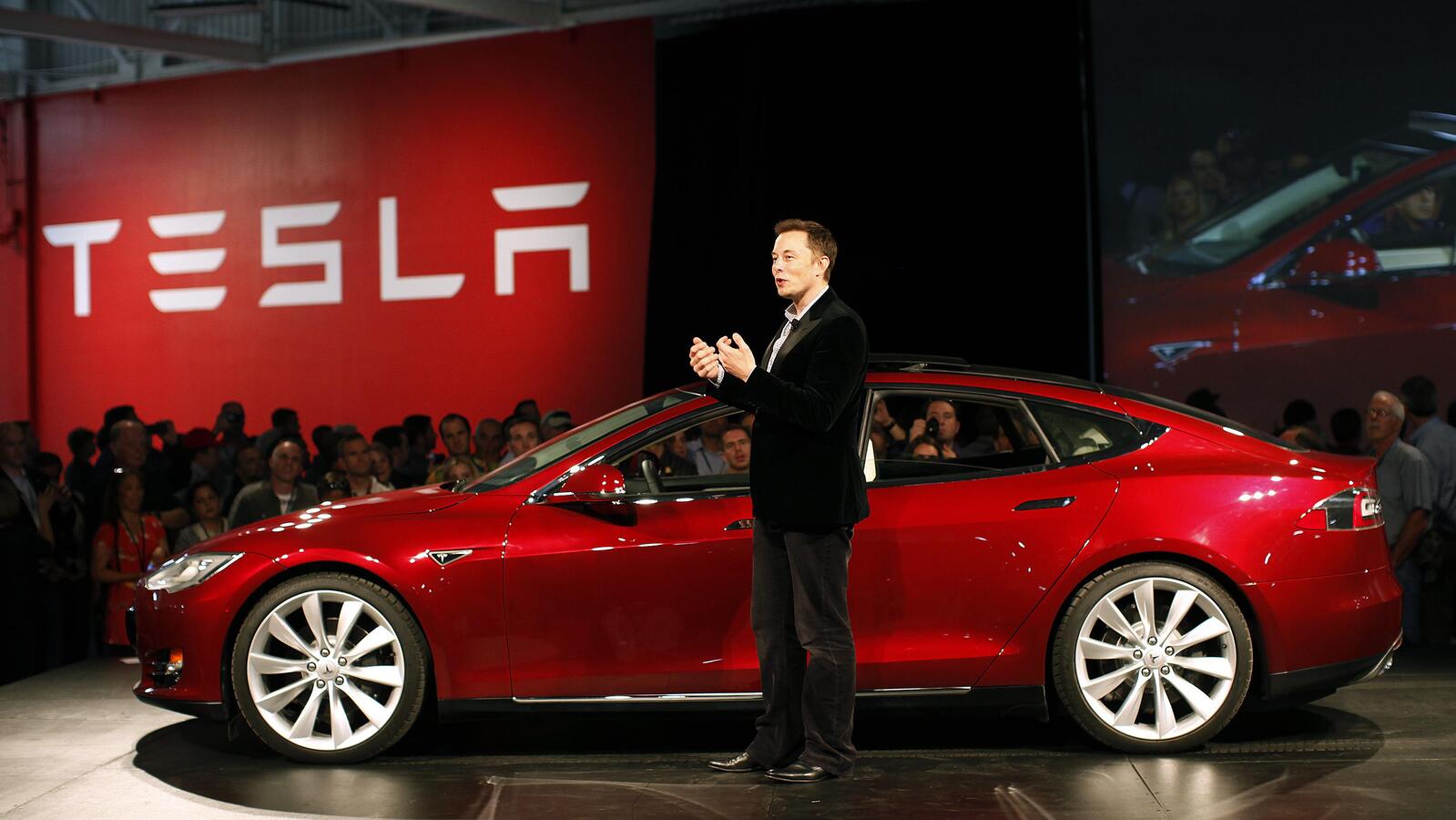 According to The Wall Street Journal, Elon Musk’s Tesla bought Bitcoin worth $1.5 billion as a long-term investment for the company. Since then, Musk has promoted Bitcoin and all forms of cryptocurrency.

CNBC reported that Elon Musk claimed: “I do at this point think bitcoin is a good thing and I am a supporter of bitcoin. . . I think bitcoin is really on the verge of getting broad acceptance by conventional finance people.” 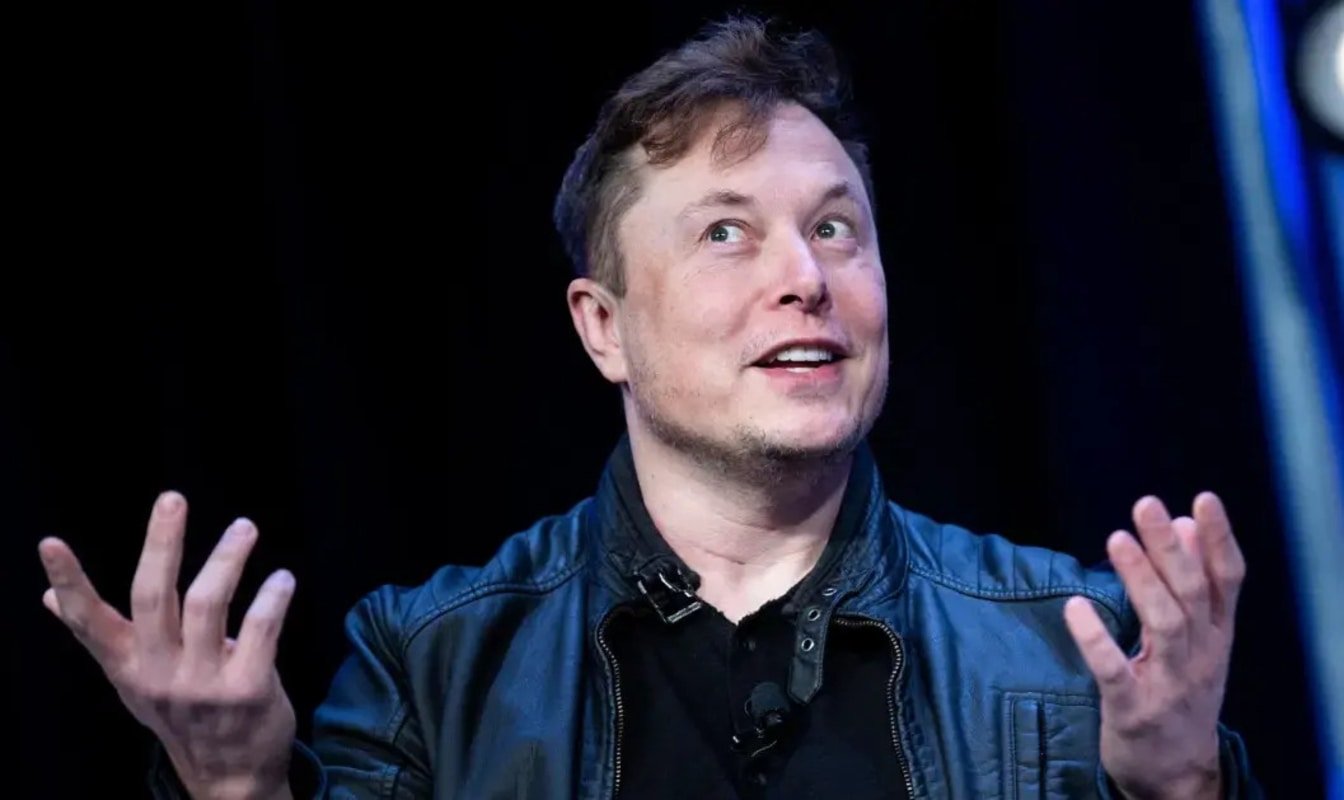 The chief executive of MicroStrategy stated: “If you want to do your shareholders a $100 billion favor, convert the (Tesla) balance sheet from (U.S dollars to bitcoin). Other firms on the S&P 500 would follow your lead & in time it would grow to become a $1 trillion favor.”

The Wall Street Journal claimed that due to the largest public company in the world (Tesla) investing in Bitcoin meant that other large companies will start disclosing Bitcoin holdings.

Dogecoin is the people’s crypto

Though Elon Musk has recently looked at Dogecoin as a perfect future currency, it looks like Musk has caught the attention of many investors. According to the Financial Times, Bitcoin’s cryptocurrency price shot up fourteen percent, a new record.

The price of Dogecoin immediately rose after one Elon Musk tweet. Now, Musk fans have dived into Bitcoin, but many regulators have reminded their investors that they should be “prepared to lose” if their investments actually don’t make a fortune.

The Financial Times reported that global stocks have grown seventy-seven percent since the start of the coronavirus and with a bunch of amateur investors cryptocurrency prices might only continue to grow. 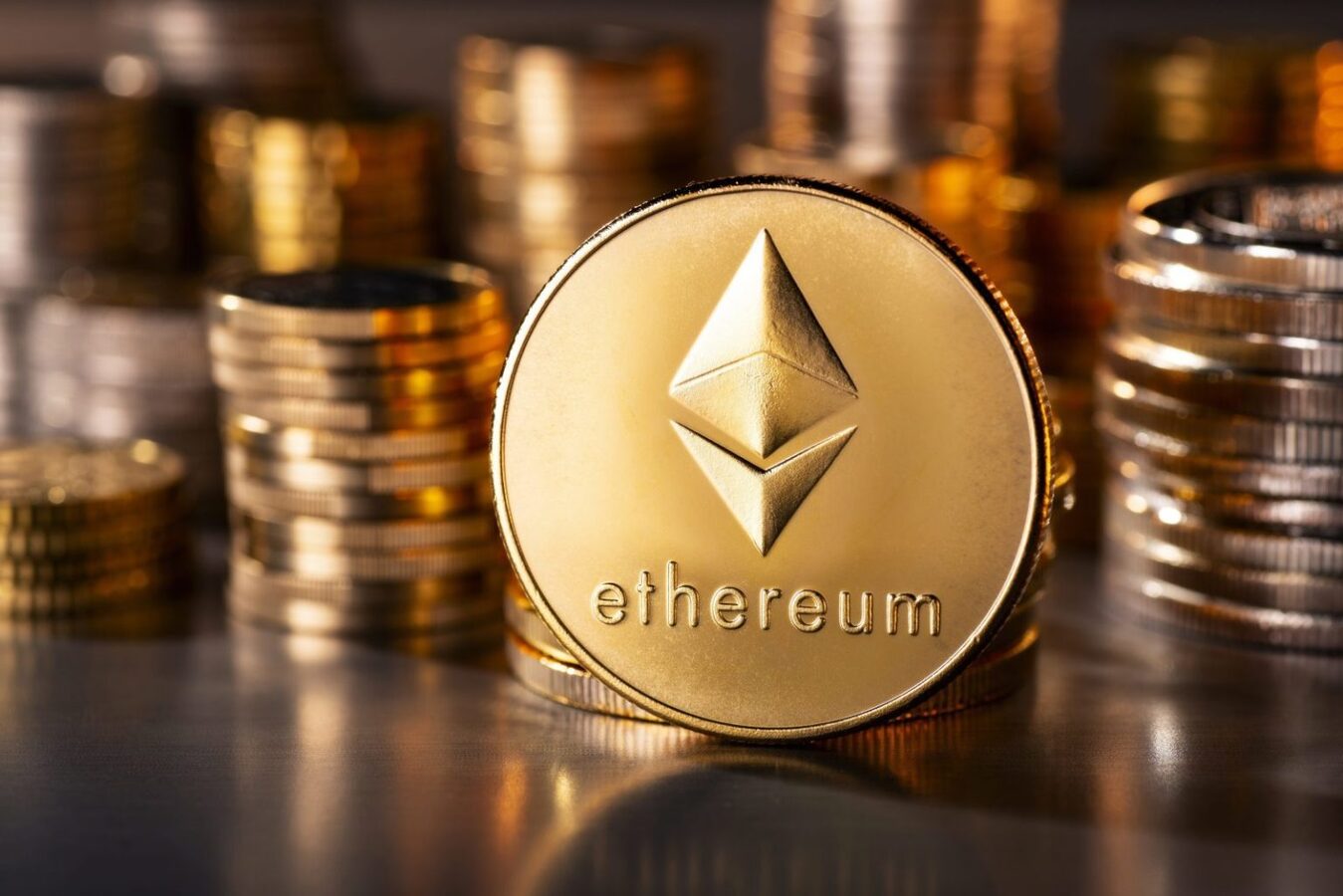 Bitcoin wasn’t the only cryptocurrency to grow – according to CoinTelegraph, the price of the native cryptocurrency Ether or Ethereum (ETH) has also increased its prices dramatically. On February 9th, 2021 Ether grew on Binance to approximately $1,830 immediately after trading began on CME.

CoinTelegraph reported that ETH’s record-high price is important due to the negativity regarding the cryptocurrency before the listing started.

Many investors & traders reportedly expected ETH to crash & burn, similar to Bitcoin back in 2017. However, the difference between Bitcoin crashing in 2017 & ETH rising now is because we find ourselves in an “unprecedented institutional demand for cryptocurrencies in general”. 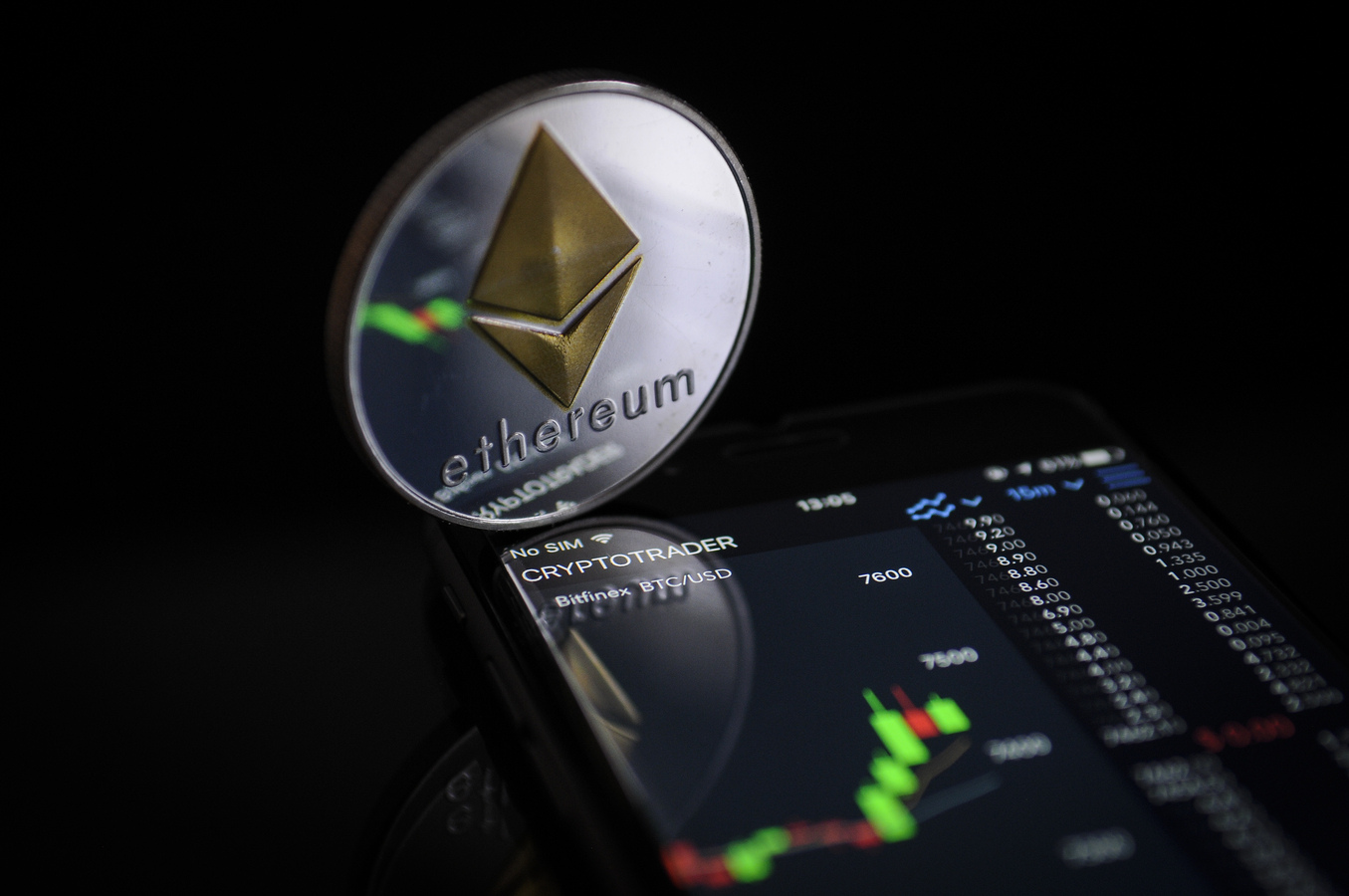 Per CoinTelegraph, Ether investor stated: “ETH futures go live on the CME today. This is huge. This is a bridge to institutions. This is a green light from U.S regulators. ETH is becoming globally accepted commodity money.”

Tesla may have spent a fortune on Bitcoin, but it looks like everyone’s investing in cryptocurrency. Do you think Elon Musk will keep it growing? Let us know in the comments below.