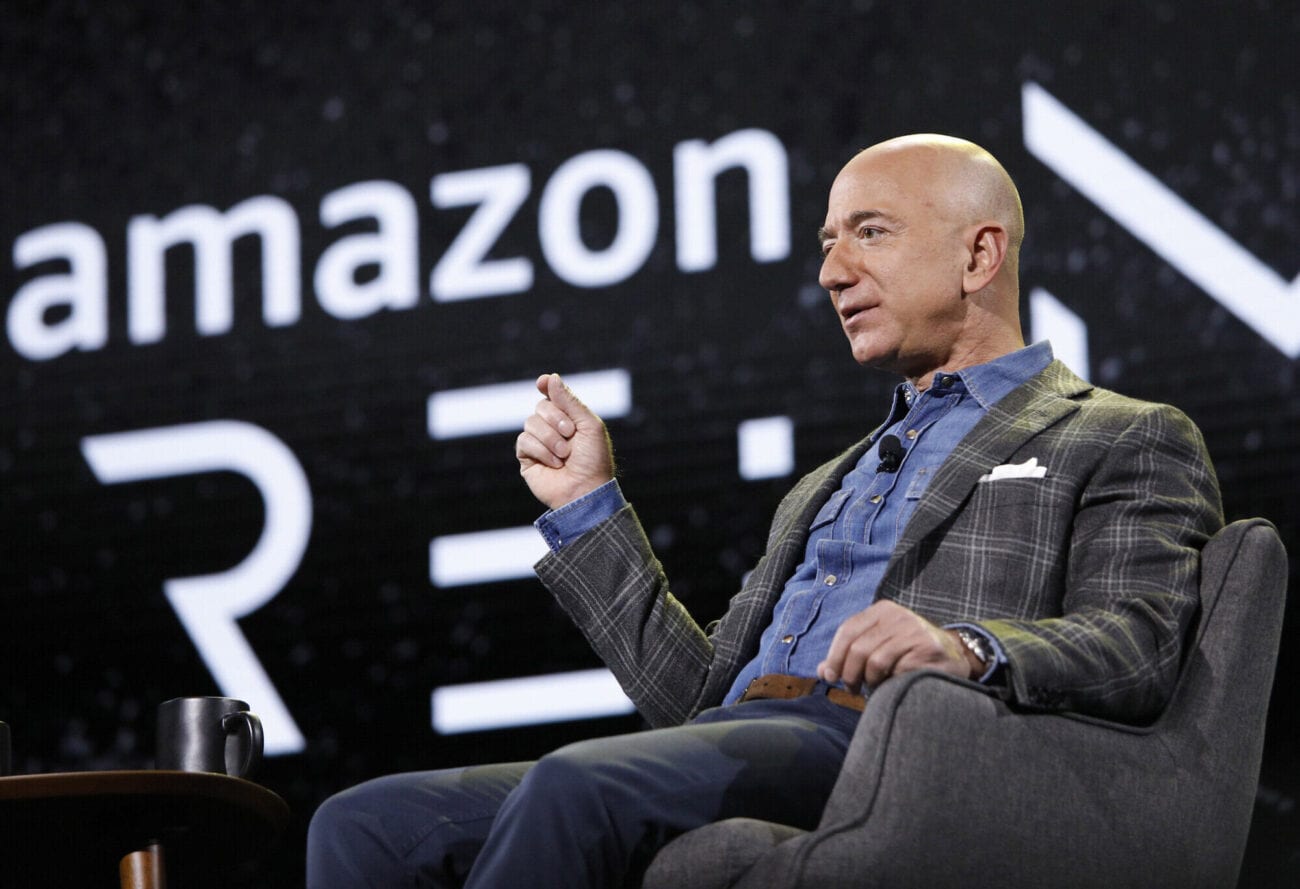 How will leaving Amazon affect Jeff Bezos’s net worth?

The end has come – Jeff Bezos has just announced he’s leaving Amazon! Bezos may not be the richest man in the world, but he’s pretty close with a whopping net worth of $198 billion. But will Bezos’s fortune survive without the help of Amazon?

According to Politico, Jeff Bezos made it official when he sent an email to his Amazon employees: “Right now I see Amazon at its most inventive ever, making it an optimal time for this transition.”

Amazon’s former CEO Jeff Bezos announced he would prefer to work on his other “passions” such as Blue Origin or The Washington Post. Bezos further explained: “I’ve never had more energy, and this isn’t about retiring.” 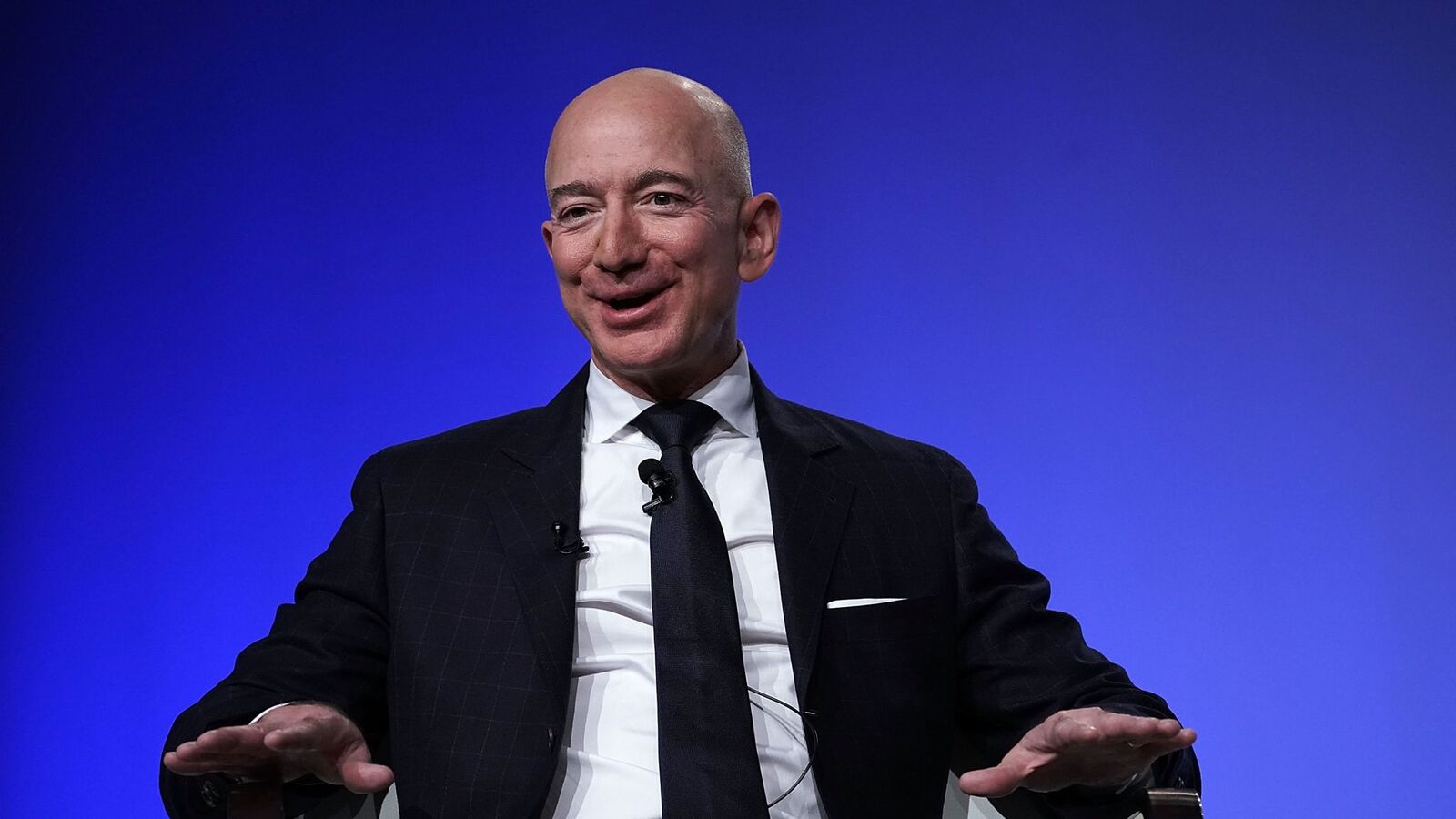 As reported by Politico, Jeff Bezos has officially stepped down as CEO of Amazon to follow his passion, most likely due to the multiple critiques from Washington’s antitrust probes. Washington reportedly has “antitrust probes” against Amazon’s tax & labor practices. Amazon has been targeted for being the gatekeeper for all other companies to use customer information. 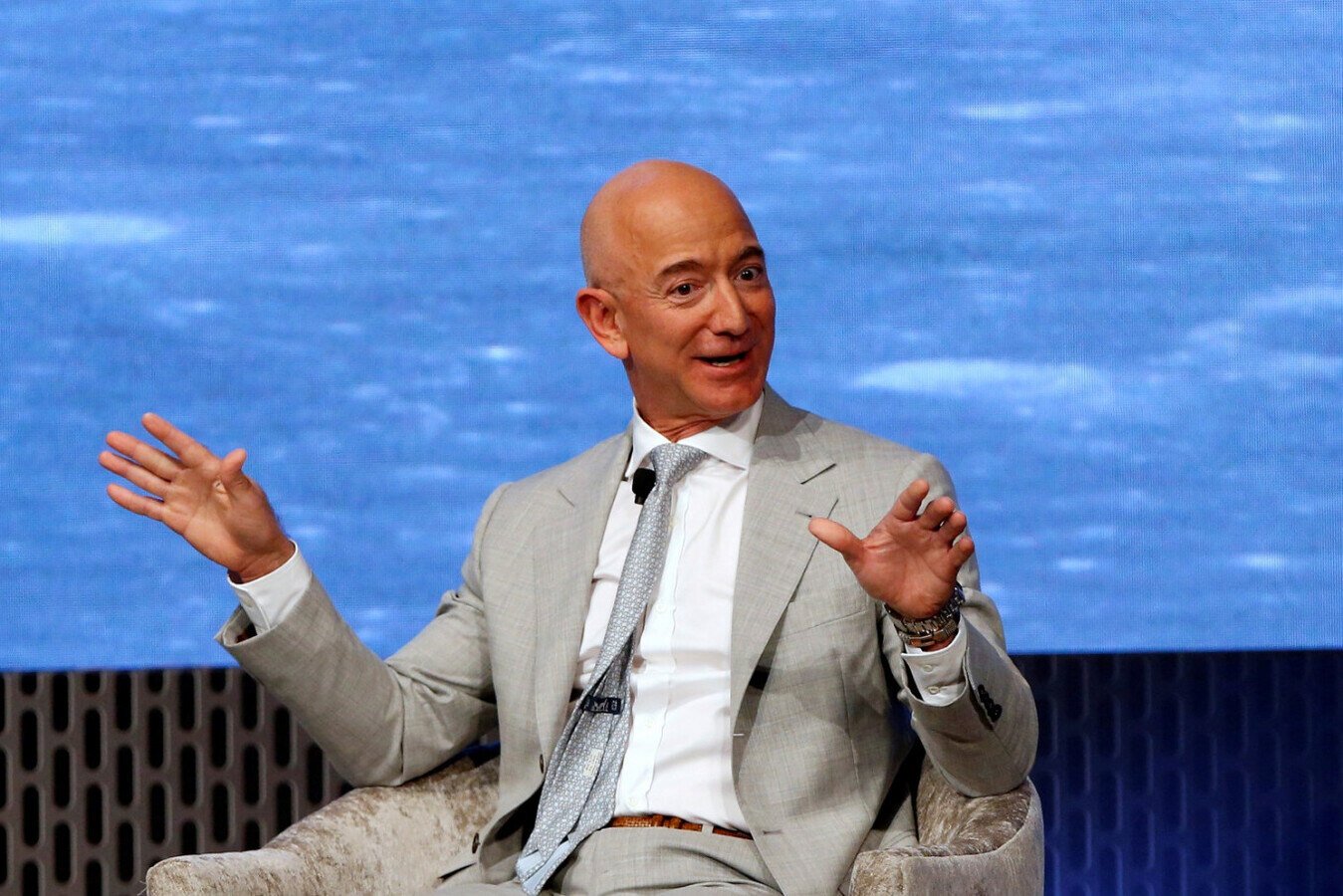 With Jeff Bezos stepping down, many people are asking the same question, “What’s next for Bezos?” Apparently Bezos isn’t going to be too far from the multinational company. In fact, Bezos will become one of the company’s “executive chairs” on Amazon’s board.

Per Politico, Amazon CFO Brian Olsavsky confirmed: “He (Jeff) will be involved in many large, one-way-door issues, as we say – meaning the more important decisions, things like acquisitions, things like strategies, and going into grocery.”

Amazon’s Jeff Bezos will also be determined to continue his reign on The Washington Post and Amazon’s newest skyline in Arlington, Virginia. 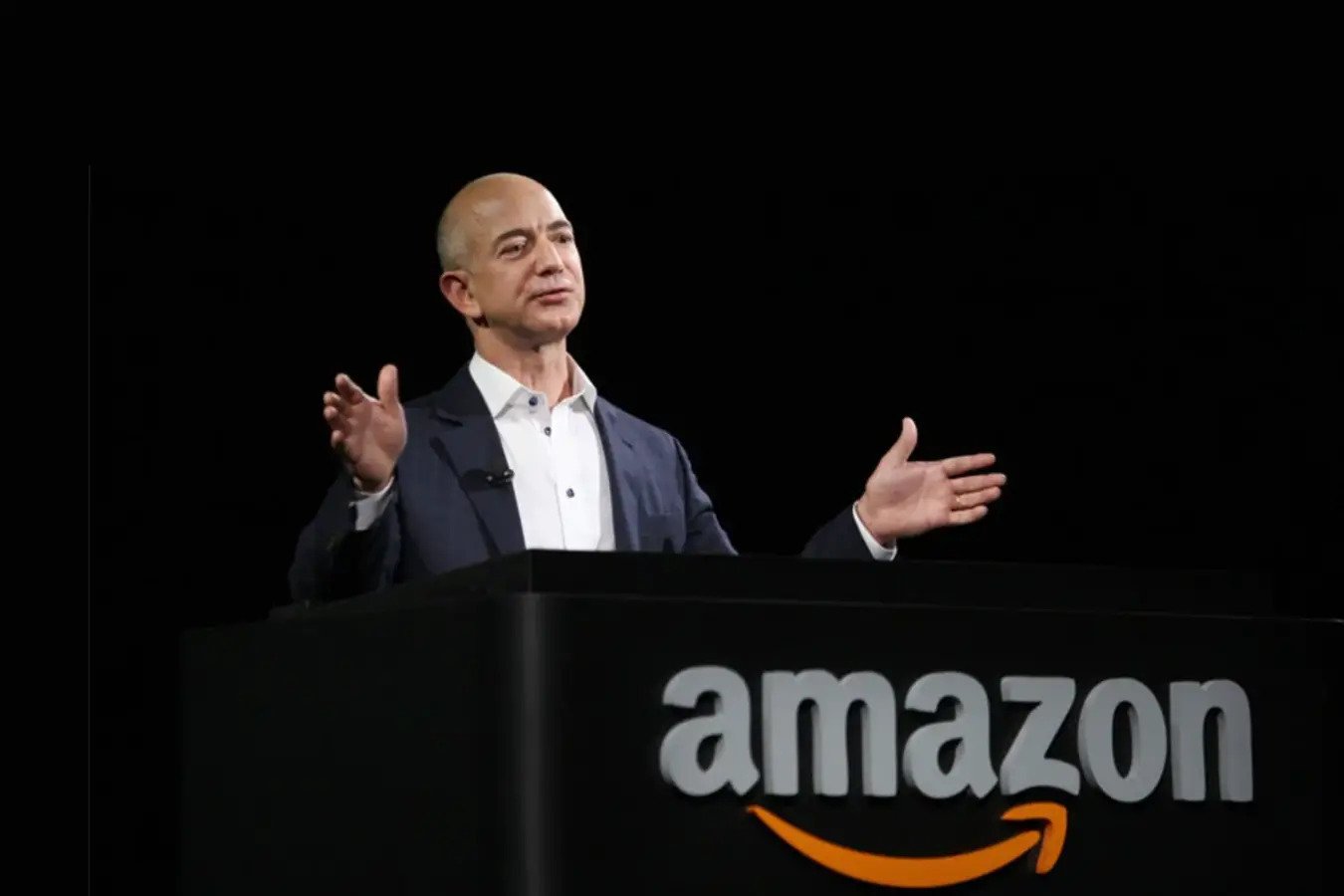 Amazon has brought Jeff Bezos a large sum since 1994. As Insider noted, Bezos started by selling books over the internet and eventually got his family to invest in a company that became one of the  biggest in the world. His income rapidly increased in 2018 when he introduced the $17.5 billion company Amazon Web Services.

Thanks to Amazon, Jeff Bezos even knocked Bill Gates out of the park when he became the richest person in the world in July 2017. According to Celebrity Net Worth, Bezos held onto his title for almost four years until Elon Musk took the top spot.

Jeff Bezos currently owns approximately 58 million shares in Amazon and once owned a total of 80 million shares in the technology company. However, due to the Amazon CEO’s divorce with MacKenzie Bezos in April 2019, Bezos had to transfer 19.7 million of his Amazon shares to his ex-wife. 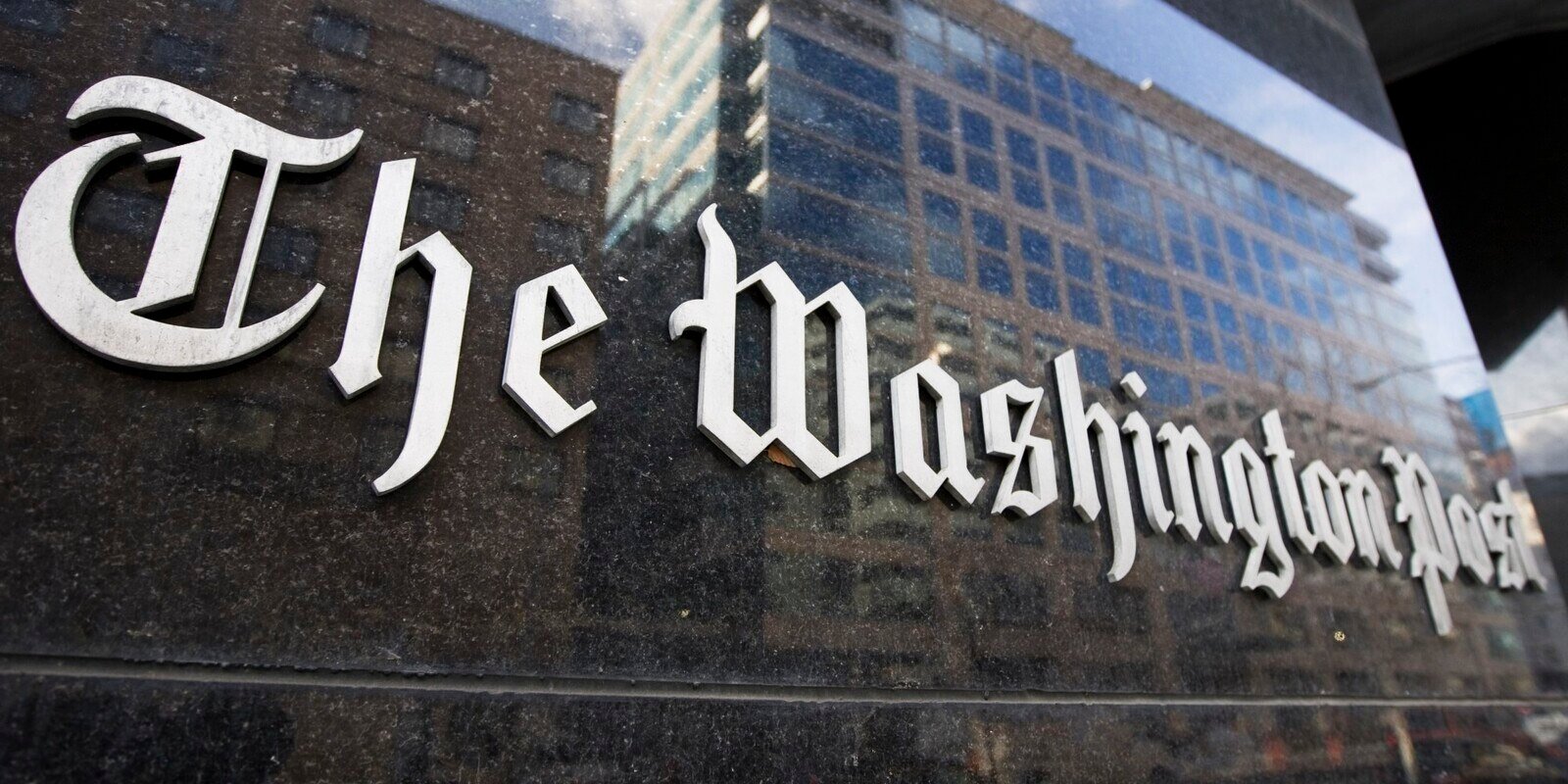 Amazon’s Jeff Bezos also is one America’s biggest real-estate investor as he currently owns five homes. This includes Bezo’s $165 million home from David Geffen. According to Insider, Bezos’s one mansion is the most expensive house sold in Los Angeles. The rest of his homes include his Seattle suburb mansion and a few Beverly Hills homes. 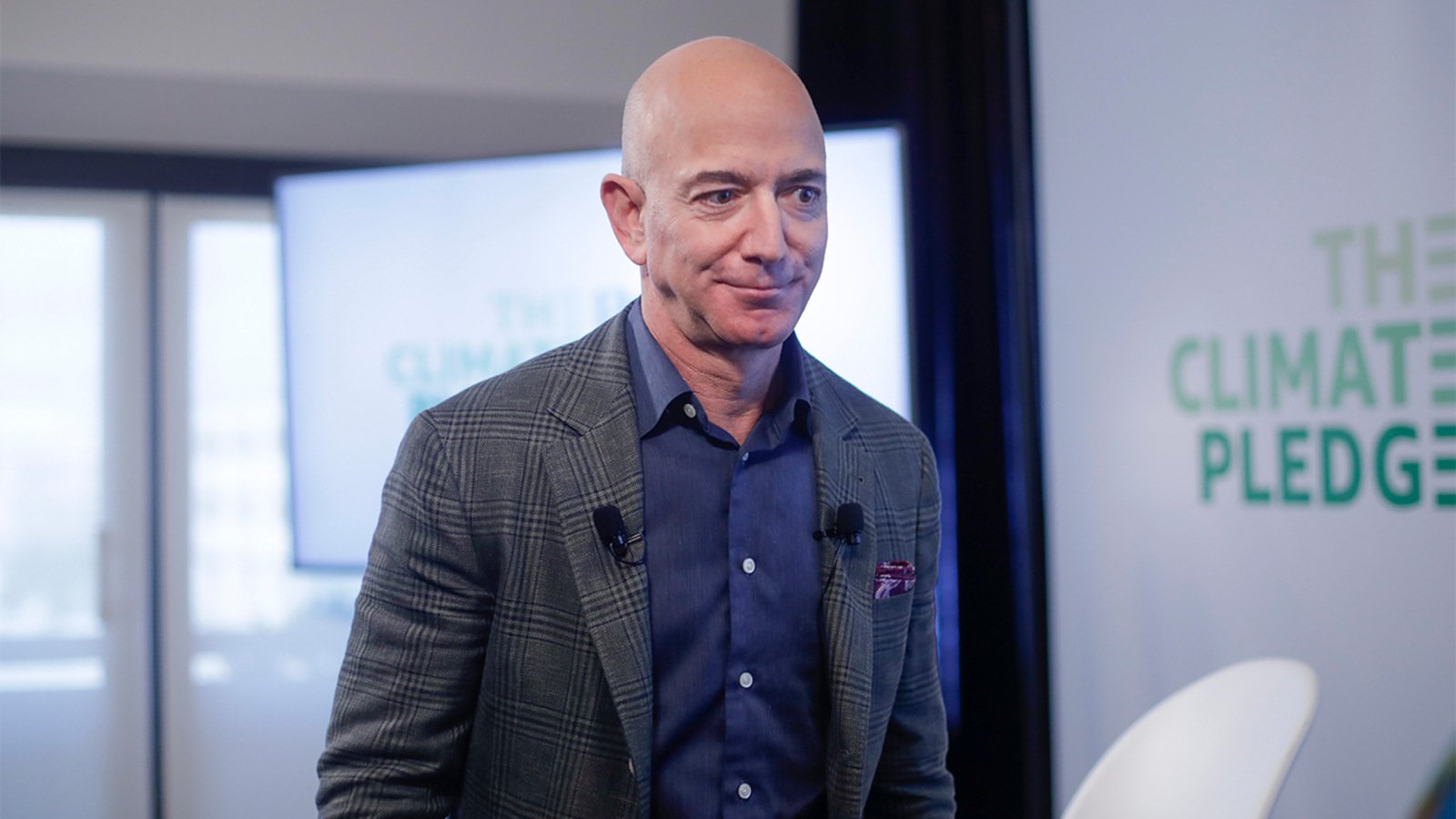 Jeff Bezos may have $198 billion, but Bezos has also given back quite a bit during the past year. Forbes noted that Bezos gave $100 million to the hunger relief organization Feed America. Despite Bezos criticism during the pandemic, he hired at least 175,000 extra workers to decrease the intense rise in unemployment and meet the high-demand of Amazon deliveries.

Do you think Jeff Bezos will always be one of the richest people in the world? Let us know in the comments below. 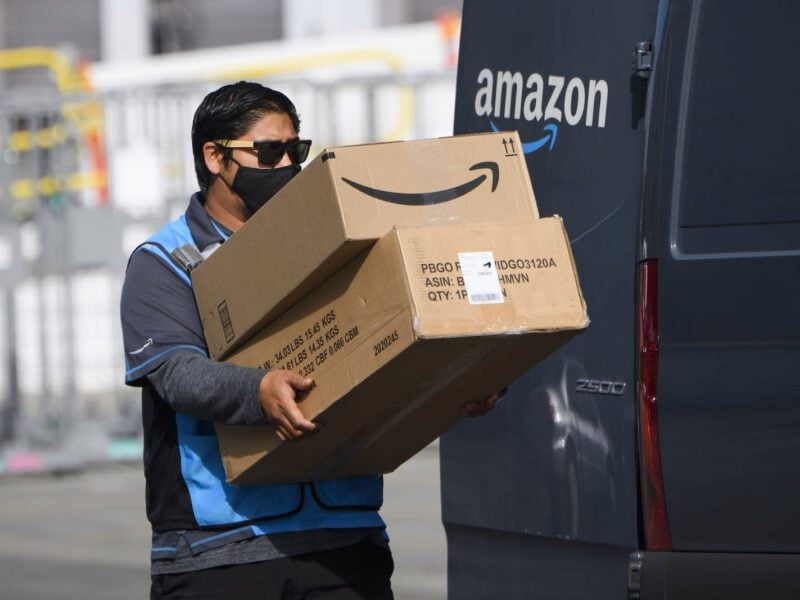 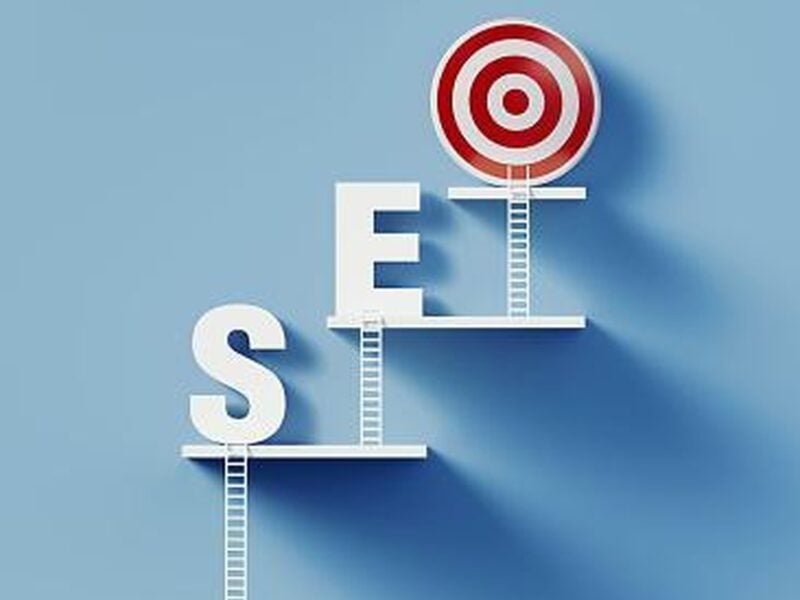 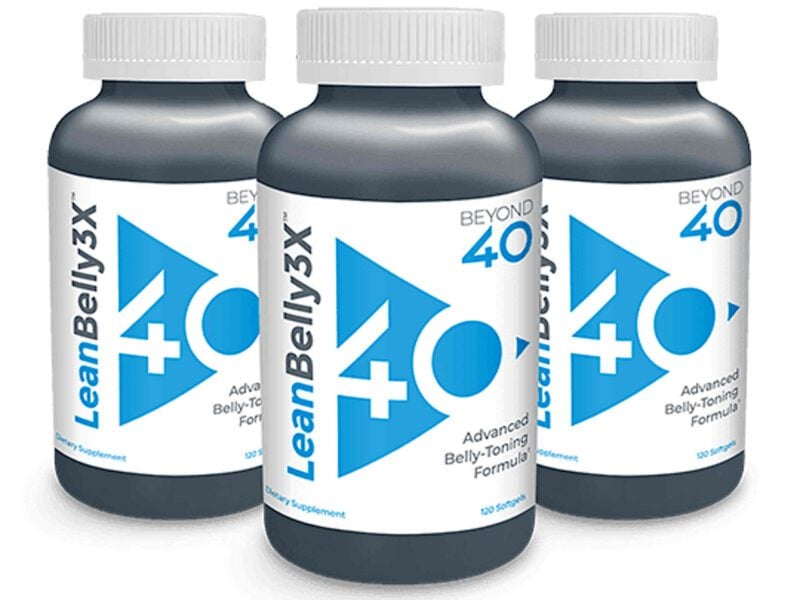