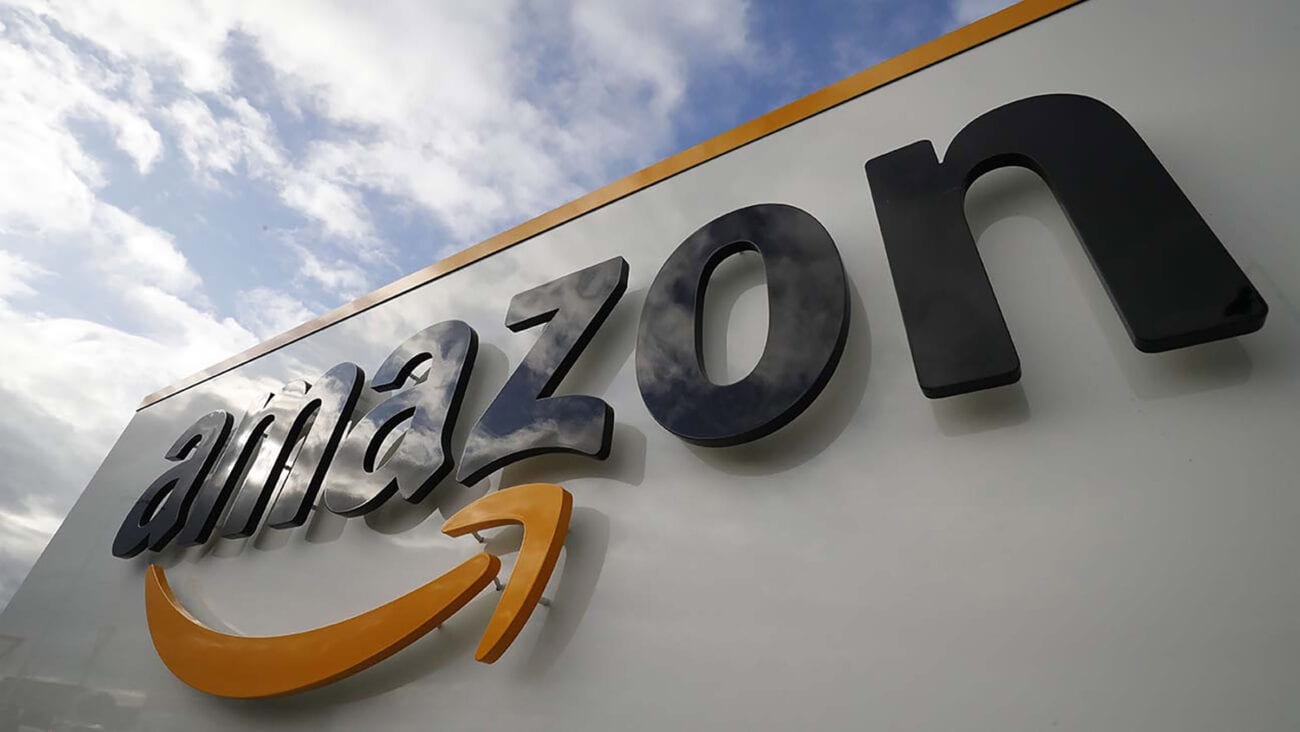 Amazon workers on verge of strike (again): Everything you need to know

Attention Amazon shoppers! In an effort to derail a threatened Black Friday worker strike, the mega-billion dollar retailer is making sure employees get a little something extra in their Christmas stockings.

In a quarter in which its revenues are expected to surpass $100 billion for the first time, Amazon says it will spend $500 million on a one-time Christmas bonus for its front-line employees. Workers in the UK will get bonuses of £300 or £150, respectively. 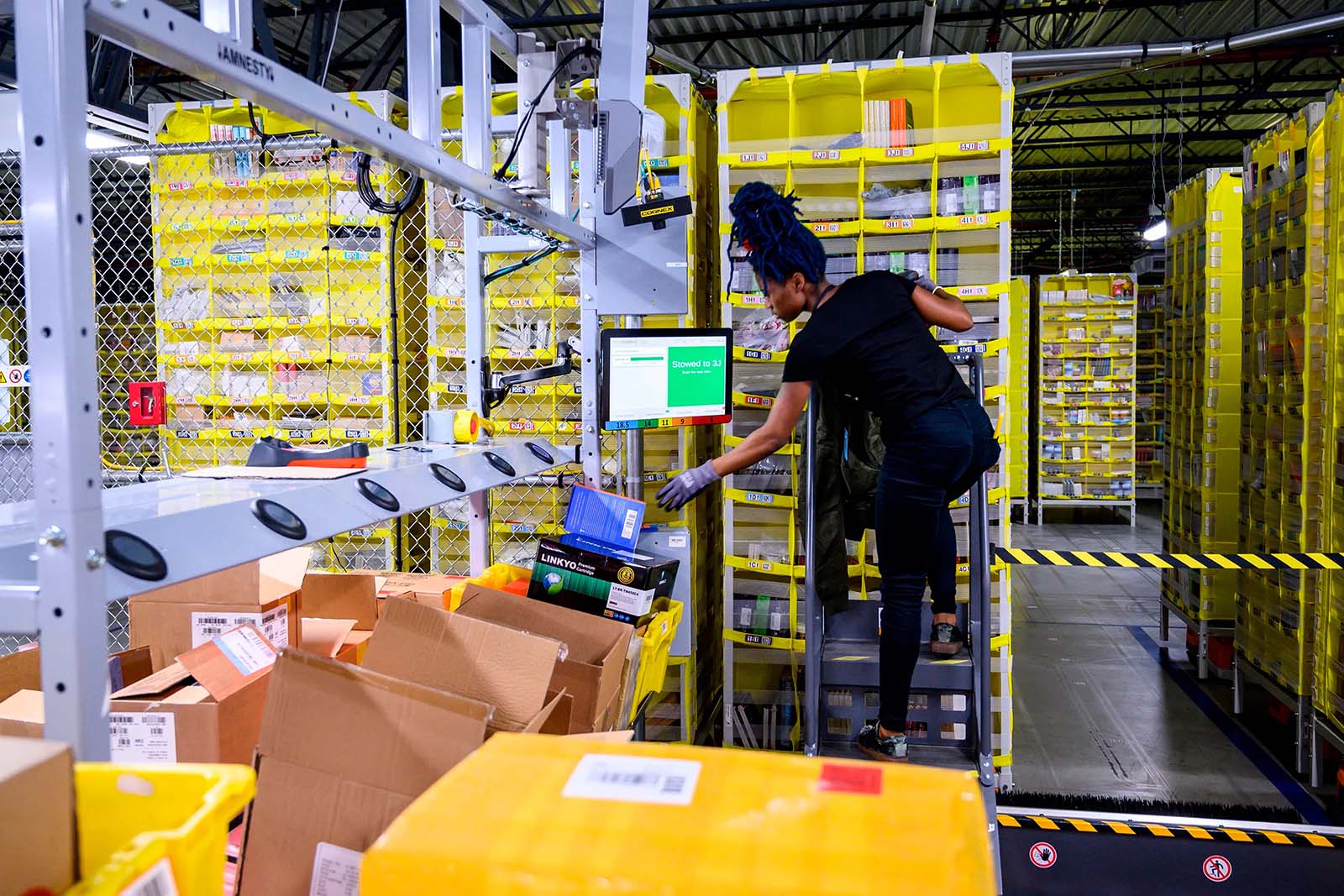 The pay bump—which will not be paid until January—comes amid plans for strike action over the Black Friday shopping weekend and growing calls for unionization & strikes. Dave Clark, the e-commerce group’s head of operations, on Thursday said full-time staff employed in the United States from December 1 to December 31 would receive $300. Part-time workers would get $150.

The bonuses apply to warehouse workers and delivery drivers. Drivers working via Amazon Flex, the company’s gig work app, will receive a $100 bonus provided they work for at least twenty hours in December. “This brings our total spent on special bonuses & incentives for our teams globally to over $2.5 billion in 2020,” Clark wrote. “Including a $500 million thank you bonus earlier this year.”

Amazon’s announcement came on the eve of Black Friday, the bumper shopping day during which U.S. consumers are expected to spend in excess of $10 billion, according to projections from Adobe, up almost 40% over last year. 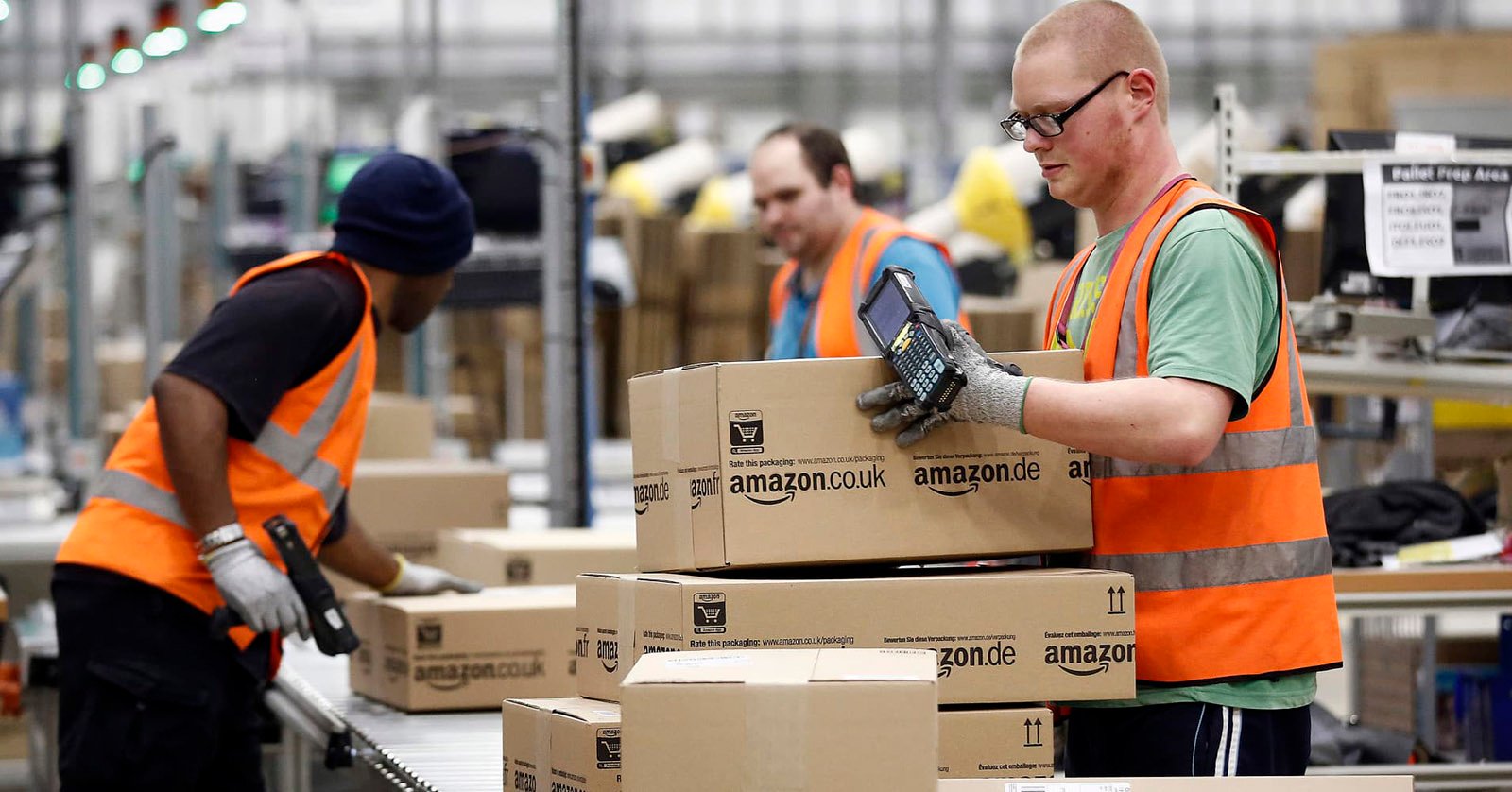 However, a coalition of dozens of advocacy groups & workers unions is seeking to disrupt Amazon’s supply chain and logistics in protest over rates of pay, worker safety, & benefits and are calling for strikes. The groups also demand the company reduce its environmental impact and pay more in tax.

The UNI Global Union said there were planned strikes and related action in at least fifteen countries where the company operates or has suppliers, including the U.S., UK, and in Germany—where the Verdi union said it had organized a three-day strike at seven of Amazon’s distribution centers in the country. It follows a strike in June organized by the same group.

In all, organizers said, the groups represent about 40,000 Amazon workers globally, though it is unclear how many will participate in the strikes. In April, Amazon temporarily shut its six facilities in France after a court order demanded it only handle essential items during the coronavirus pandemic. The warehouses reopened in mid-May after several weeks of negotiation between Amazon & unions. 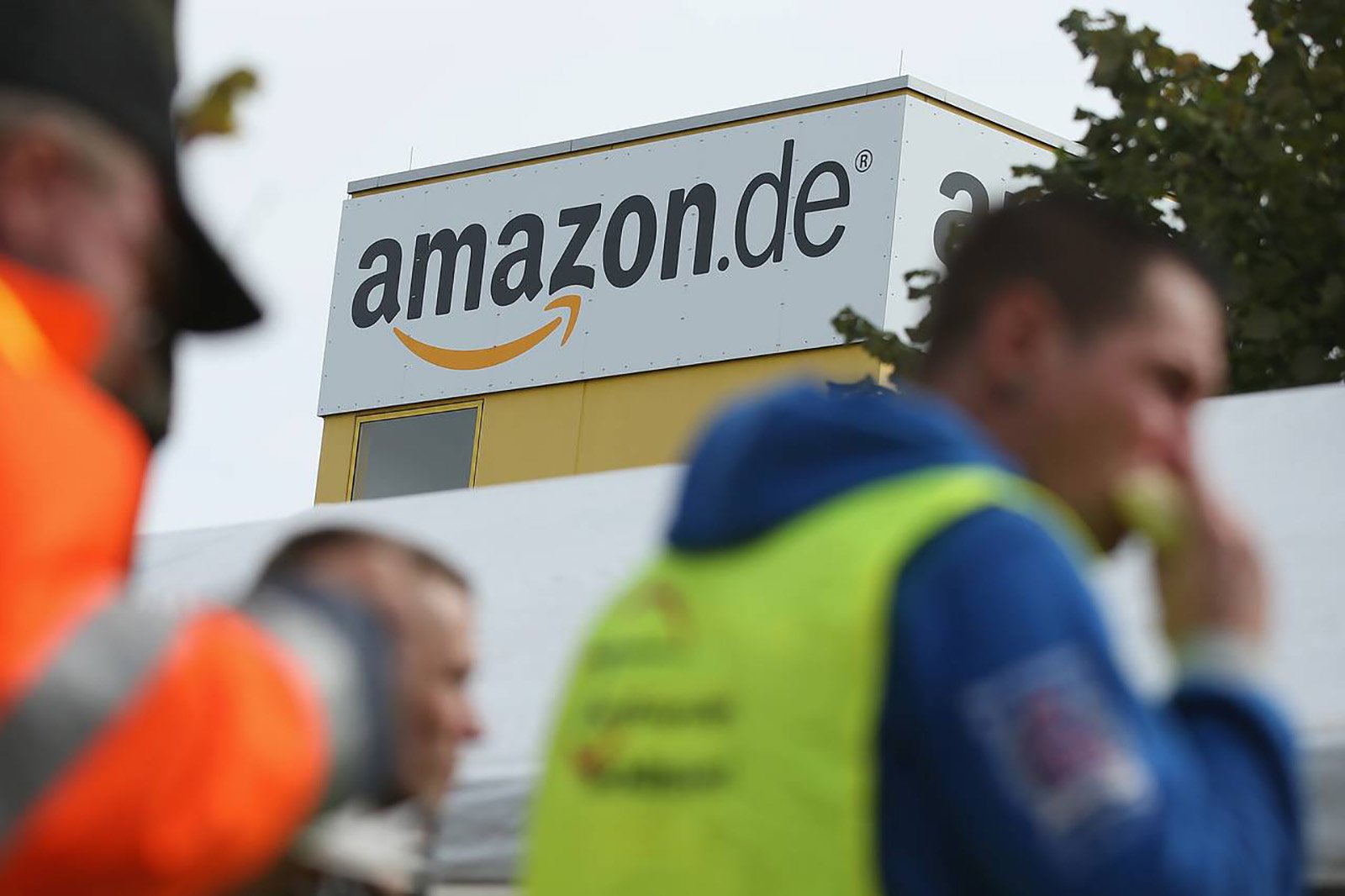 In the U.S., despite several attempts, there is no recognized Amazon union. The influential Retail, Wholesale & Department Store Union is seeking to represent about 1,500 workers at a facility in Bessemer, Alabama. “When workers come together to form a union, they win dignity & respect at work,” a website set up to garner support for the effort reads.

“If Amazon workers in Alabama—a strong anti-union state—vote to form a union, it will be a shot heard around the world,” wrote Sen. Bernie Sanders (I-Vt.) on Twitter. “If they can negotiate higher wages and better working conditions in the South, it will benefit every worker in America.”

However, according to People’s World, Amazon warehouse workers in Bessemer, Alabama, went on strike and filed for union recognition with the National Labor Relations Board on Black Friday 2020, as well as workers in Seattle, Washington. Amazon has refused, since July, to give U.S. workers hazard duty pay for their continuous exposure to the coronavirus pandemic. 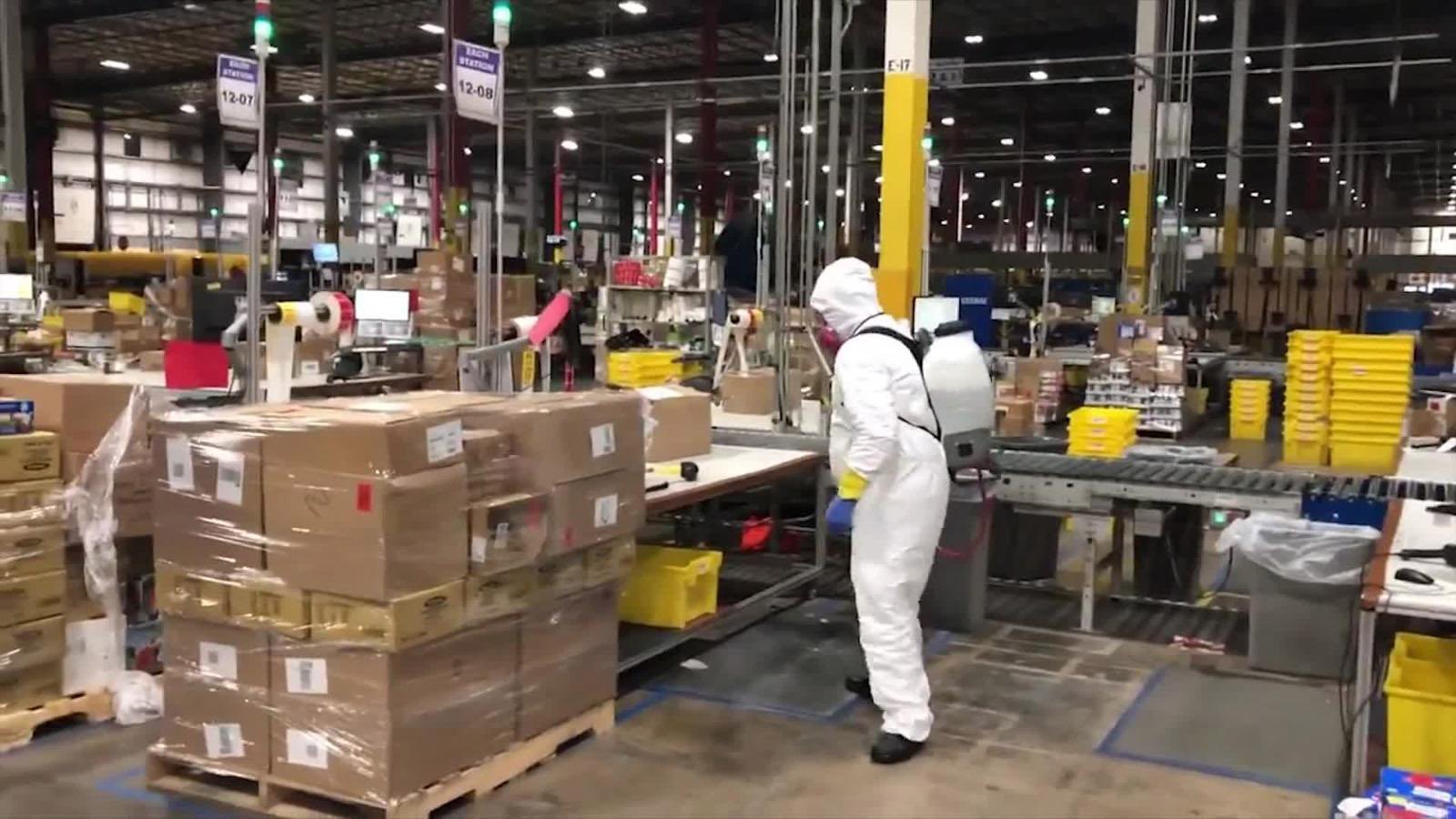 Citing leaked internal documents, a recent Vice report alleged Amazon hired Pinkerton, a private intelligence agency, to engage in union-busting efforts. Amazon denied using the agency for that purpose, saying in a statement, “We have business partnerships with specialist companies for many different reasons—in the case of Pinkerton to secure high-value shipments in transit.

“We do not use our partners to gather intelligence on warehouse workers,” the statement continued. “All activities we undertake are fully in line with local laws and conducted with the full knowledge & support of local authorities.” 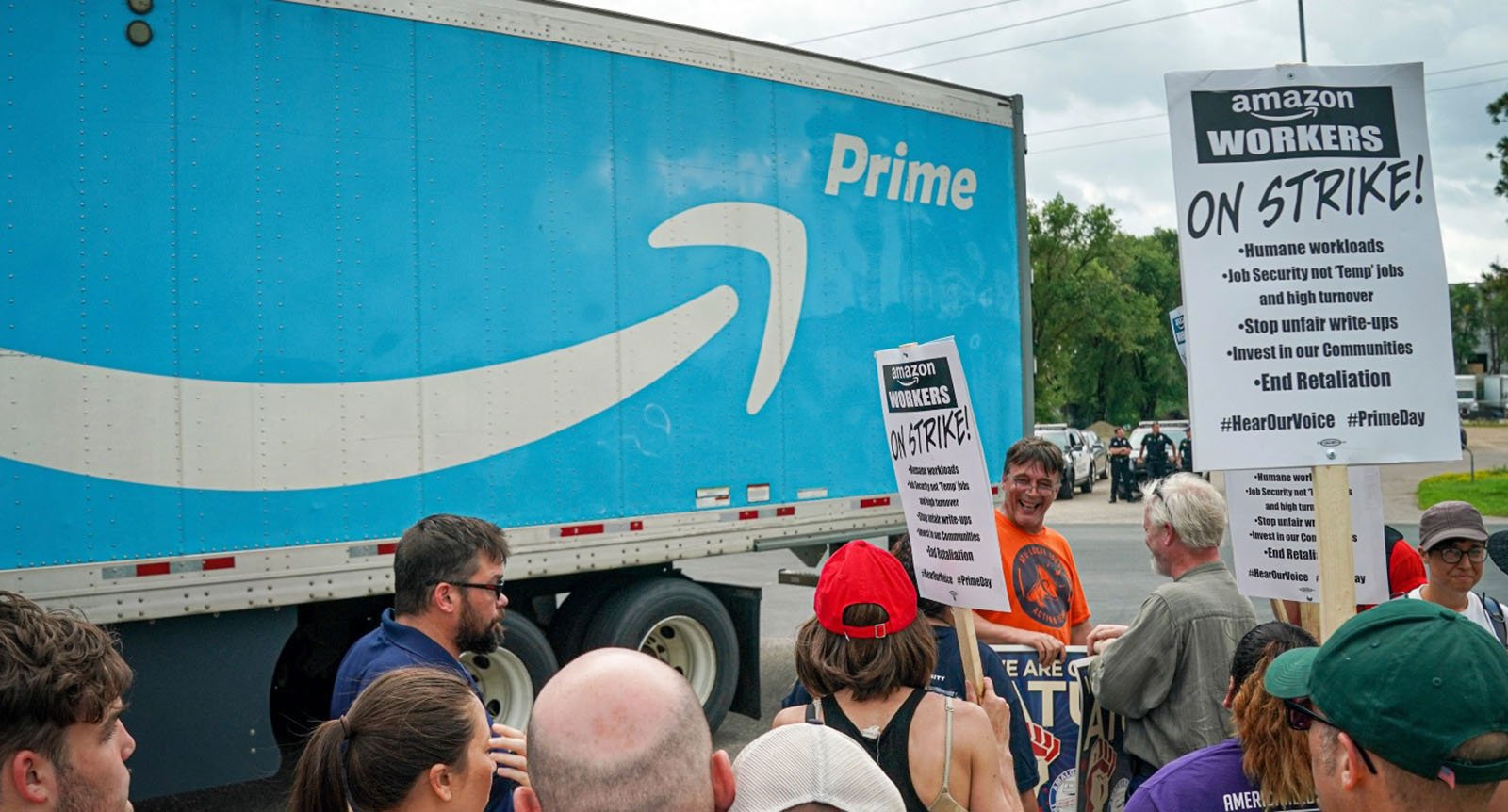 The coronavirus led to a surge in e-commerce spending, and Amazon reported huge earnings in 2020. Amazon warehouses around the U.S. remained open, potentially putting employees at risk for infection. In October, Amazon reported an infection rate of 1.44% among front-line workers; 19,816 front-line workers at Amazon & Amazon-owned Whole Foods tested positive out of more than 1,300,000 workers.

Other retailers benefiting from the e-commerce boom have offered similar bonuses to employees. Home Depot added $1 billion in pay to workers in the form of weekly bonuses and more paid time off, and the company recently announced that these changes would become permanent.

Walmart has also paid out over $1 billion in bonuses this year, with a $428 million bonus program for associates in August. Employees received either $300 or $150 depending on their hours, the exact same amounts promised by Amazon. 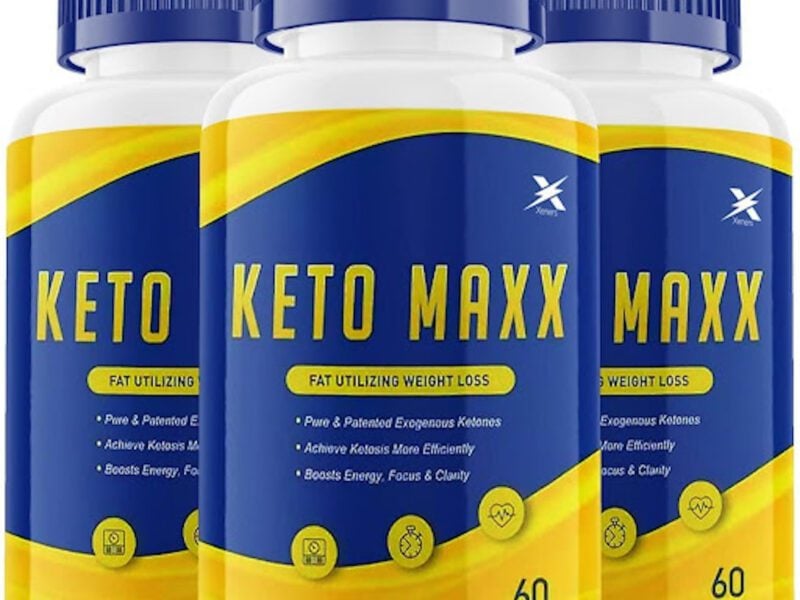 Keto Maxx Reviews: Walmart & Benefits, where to buy in USA?