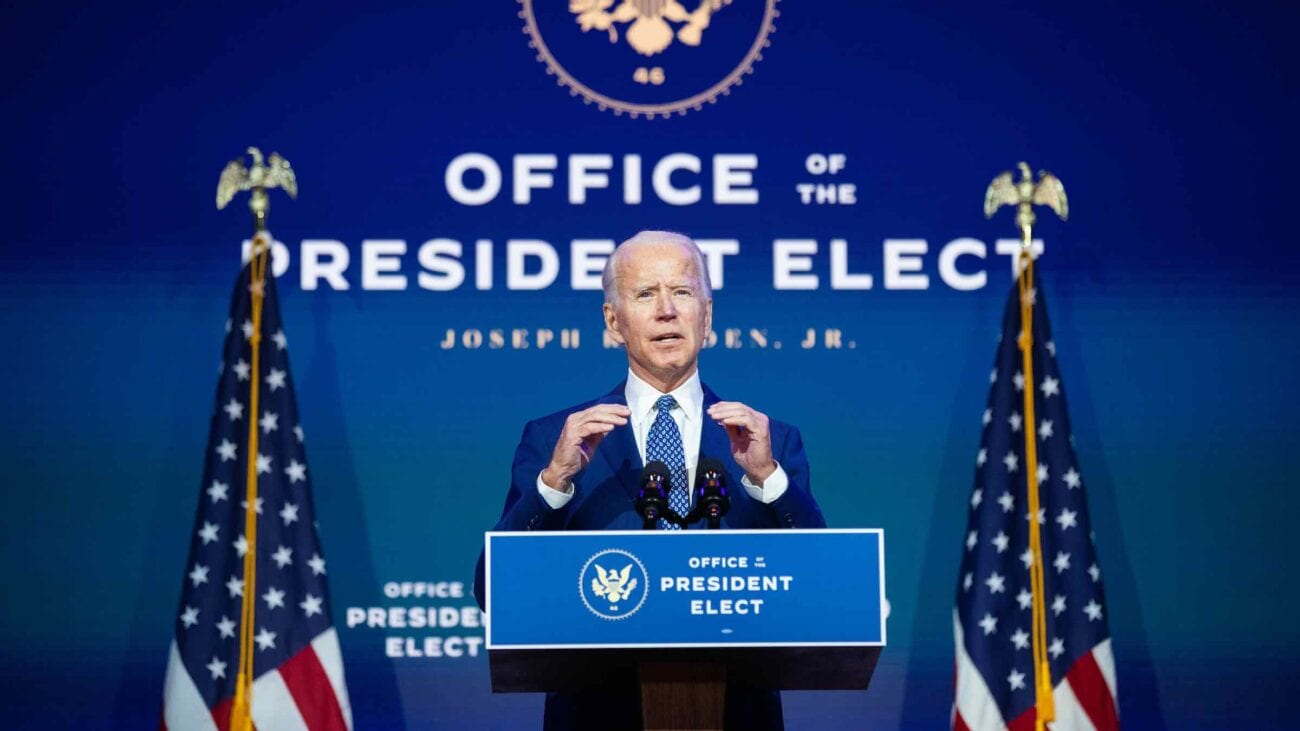 Could members of the European Union meet with Joe Biden soon?

President Donald Trump may not be ready to concede, but many leaders of the European Union are already willing to have talks with Joe Biden, who was projected to win the presidency. Biden, who reportedly has good relationships with some of the top officials in the EU, has been receiving an overwhelming amount of congratulations from many world leaders.

Trump has been a controversial figure in the EU, enacting polarizing policies and pulling out of major agreements that surprised many leaders over the last four years. With the news of the projected election results, NBC News reported some Europeans believed disputes between the U.S. & EU might end as soon as Biden took office in 2021.

Here’s the latest on what EU officials have to say about Biden’s win and what to expect to come out of Biden’s relationship with the twenty-seven countries of the European Union. 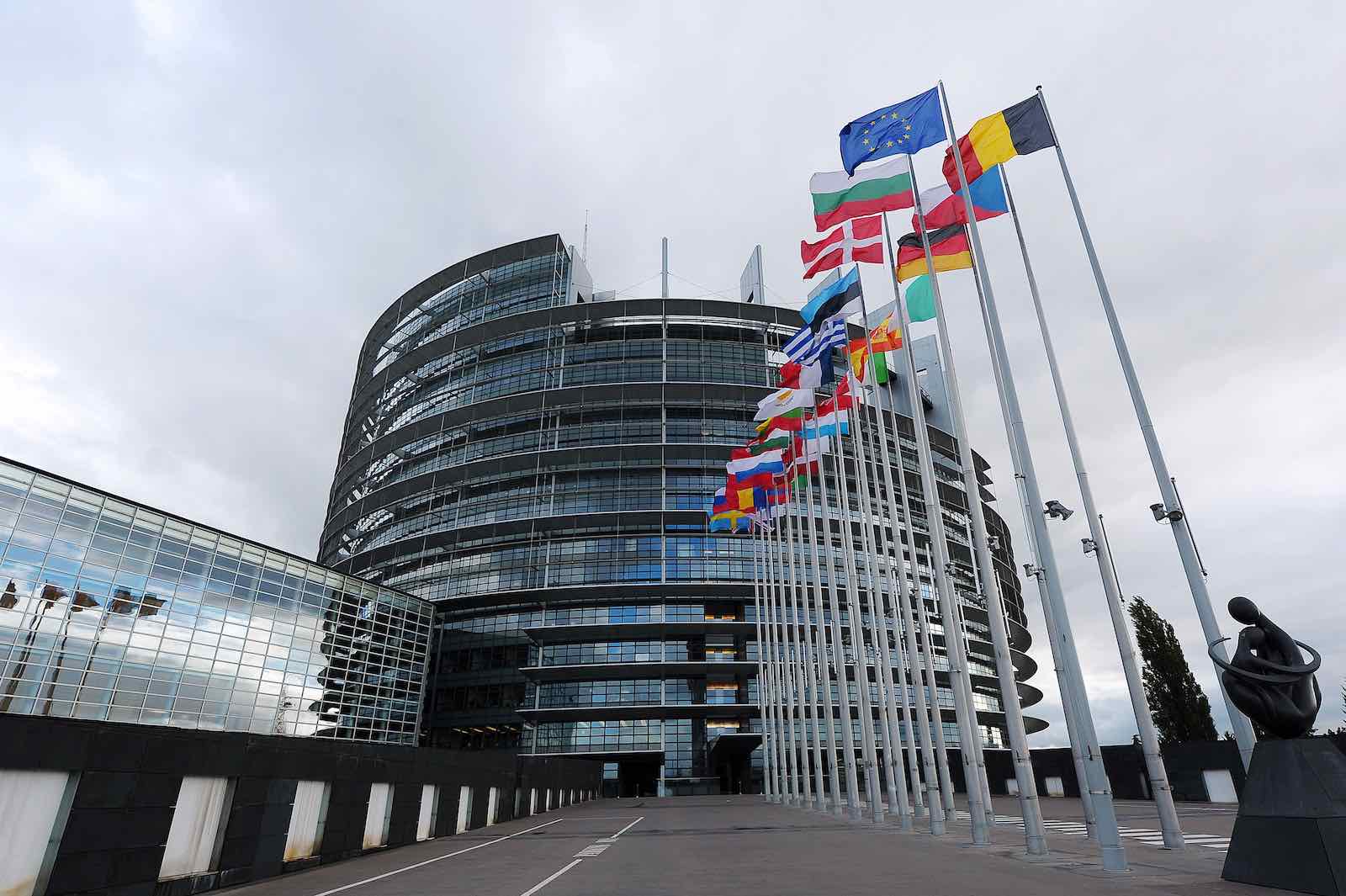 Following Biden’s projection to win the presidency, leaders of countries in the European Union started to congratulate Biden & Harris on Twitter and some spoke directly to Biden on the phone. NPR reported Biden spoke with French President Emmanuel Macron, Germany Chancellor Angela Merkel, and Ireland Prime Minister Micheal Martin on October 10th, among other country leaders not affiliated with the EU.

German Foreign Minister Heiko Maas told AP Biden would mean “new opportunities for the trans-Atlantic partnership”. Chancellor Merkel said she welcomes Biden’s win “very warmly” and thinks the U.S. & Germany “must stand together in order to face the great challenges of our time”, according to Politico. 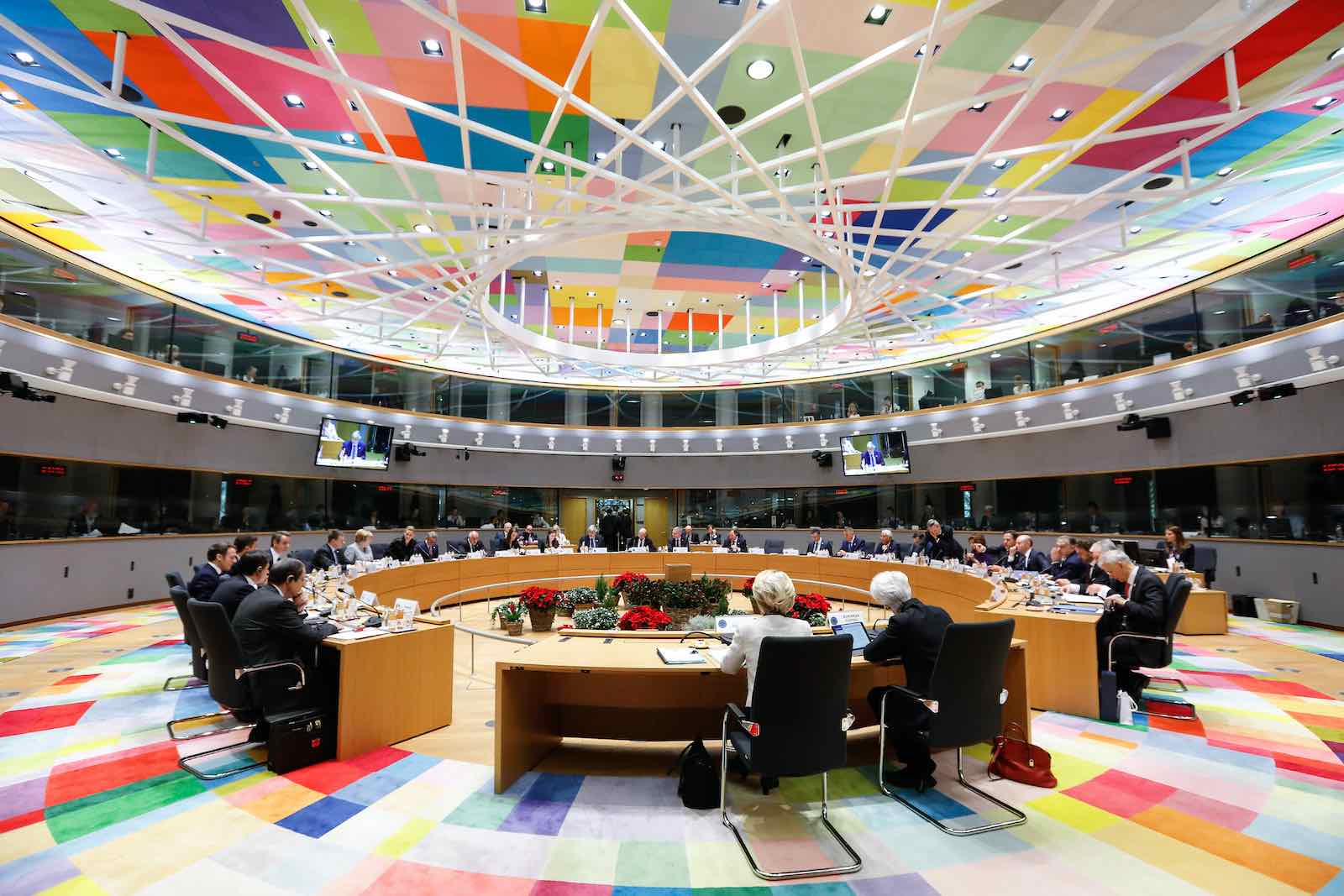 What did the EU officials say?

An EU official told Independent European Council President Charles Michel is expected to invite Biden to videoconferences and will schedule an upcoming meeting in Brussels, where the European Council is located. Michel said he thinks Biden will “adopt a calm style” and intends to “revive, and renew, our trans-Atlantic alliance”. Many Europeans believe Biden will start a revamp country’s relationship with the EU. 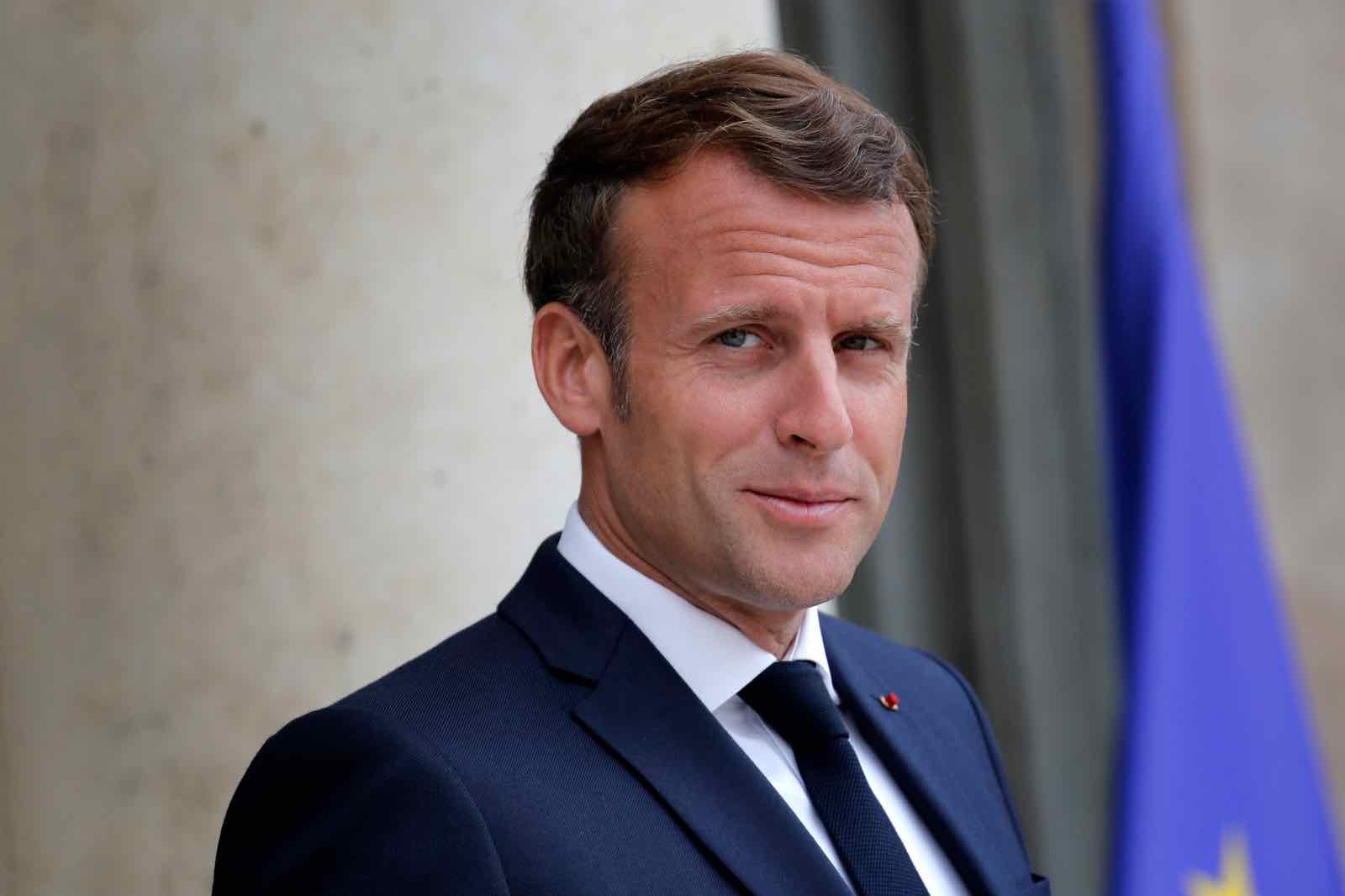 Leaders want to talk to Biden

Even though Trump has stalled any transition meetings with Biden, EU leaders seem apt & ready to start talking with the projected president-elect. French President Emmanuel Macron made a statement saying his upcoming meetings with Secretary of State Mike Pompeo will be held in “complete transparency towards the team of president-elect Joe Biden”, according to France 24.

Pompeo faced scrutiny when he said, “There will be a smooth transition to a second Trump administration”, days after Biden was projected to win by major media outlets. Biden has a healthy lead in the popular vote with over 5 million more votes than Trump and is projected to win 306 electoral votes, according to CNN. According to France 24, Russia is the only major power to not congratulate Biden for winning the presidency. 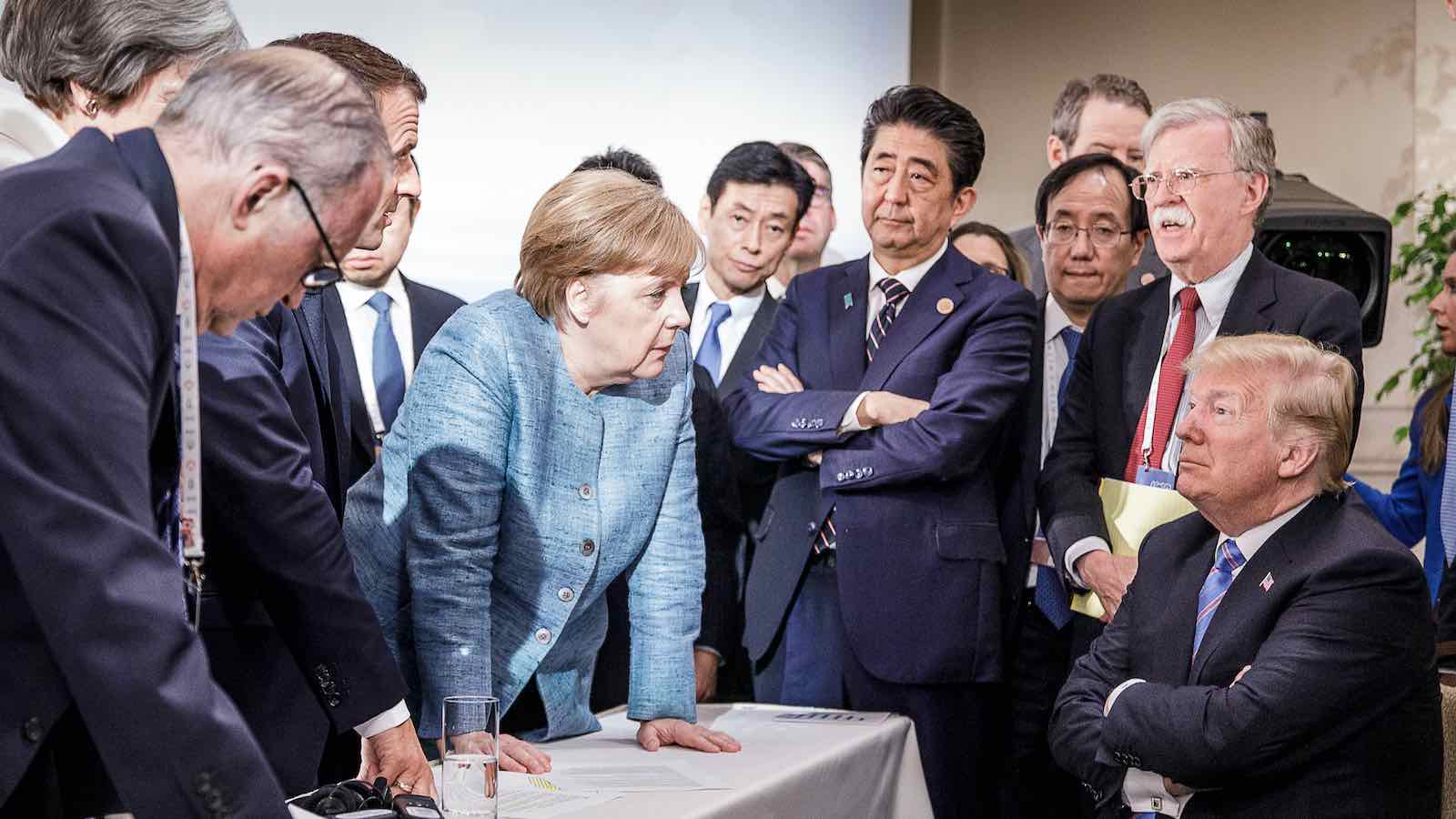 Trump relationship with the EU

Over the last four years, Trump hasn’t been welcoming of the EU, causing rifts in foreign relations. Some of Trump’s polarizing policies included imposing (and threatening) higher tariffs on EU exports, pulling out of the Iran nuclear deal, and stopping U.S. involvement with the Paris climate agreement, according to Independent. Biden said rejoining the Paris agreement would be one of his first duties, according to CBS News.

Many outlets have spoken about how Trump has “soured” & “strained” the country’s relationship with the EU, which made the election an international concern. According to Politico, former Polish defense minister Radosław Sikorski called Trump’s presidency “an extraordinary saga of bluster and incompetence”.