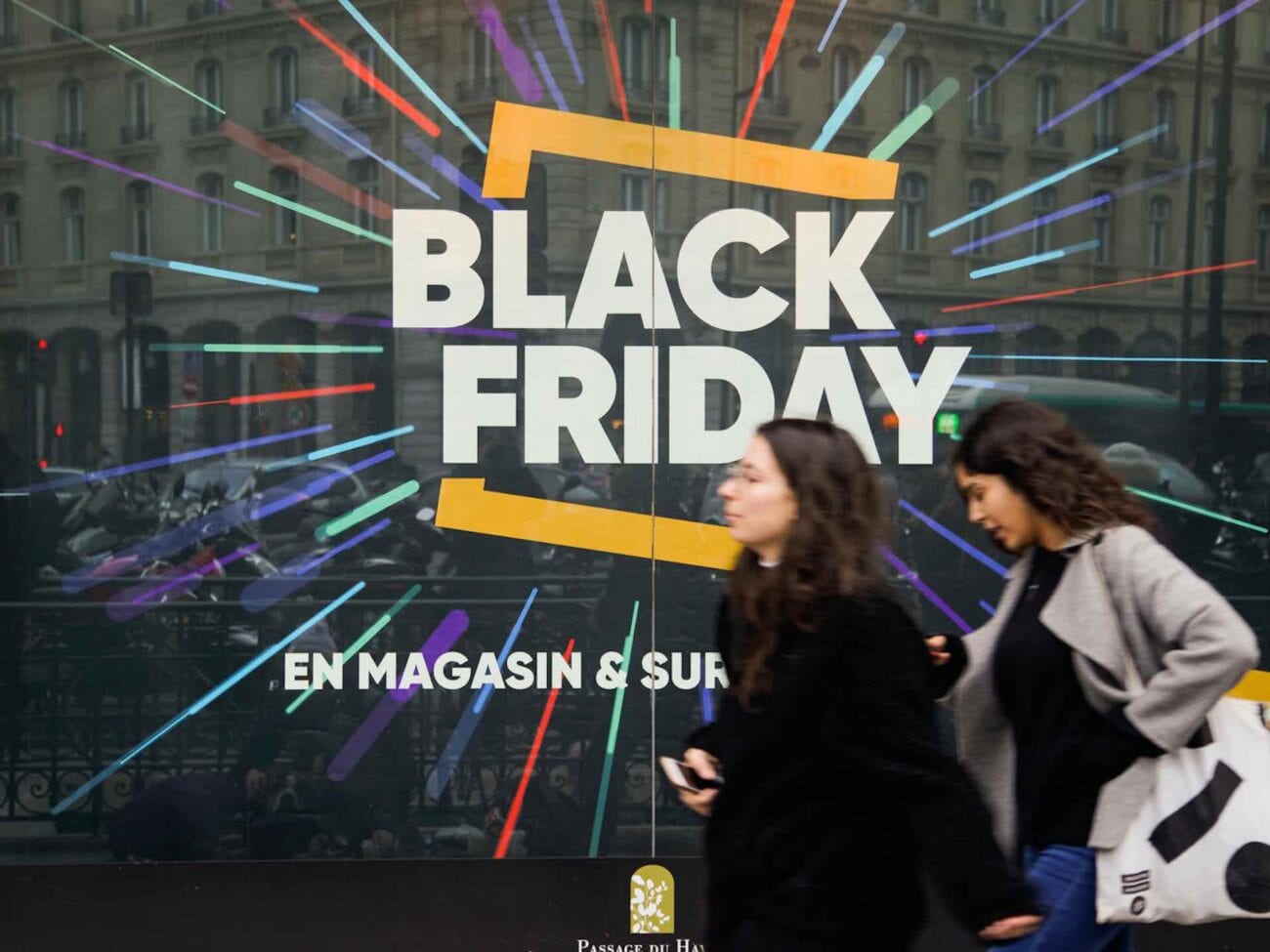 Is Black Friday 2020 getting postponed? It is in France

Black Friday is one of the U.S.’s worst traditions. Shoppers rush through Thanksgiving dinner skipping dessert with family to cash in on savings, fighting other customers over TVs, and (hopefully for them) finding their kids’ Santa gifts. It’s a tradition that’s spread to other parts of the globe as giant corporations like Amazon race to make as much money as possible in one day.

Black Friday is a beautiful display of capitalism but during a pandemic is not well-advised. While the Black Friday savings & deals have migrated to online shopping instead of in stores, some have called for its postponement or cancellation.

In the U.S., Black Friday is still on as planned, with many companies opting for a whole month of saving instead of a single day or weekend. In France, however, the country will postpone Black Friday by one week. Here’s everything to know about the country’s move. 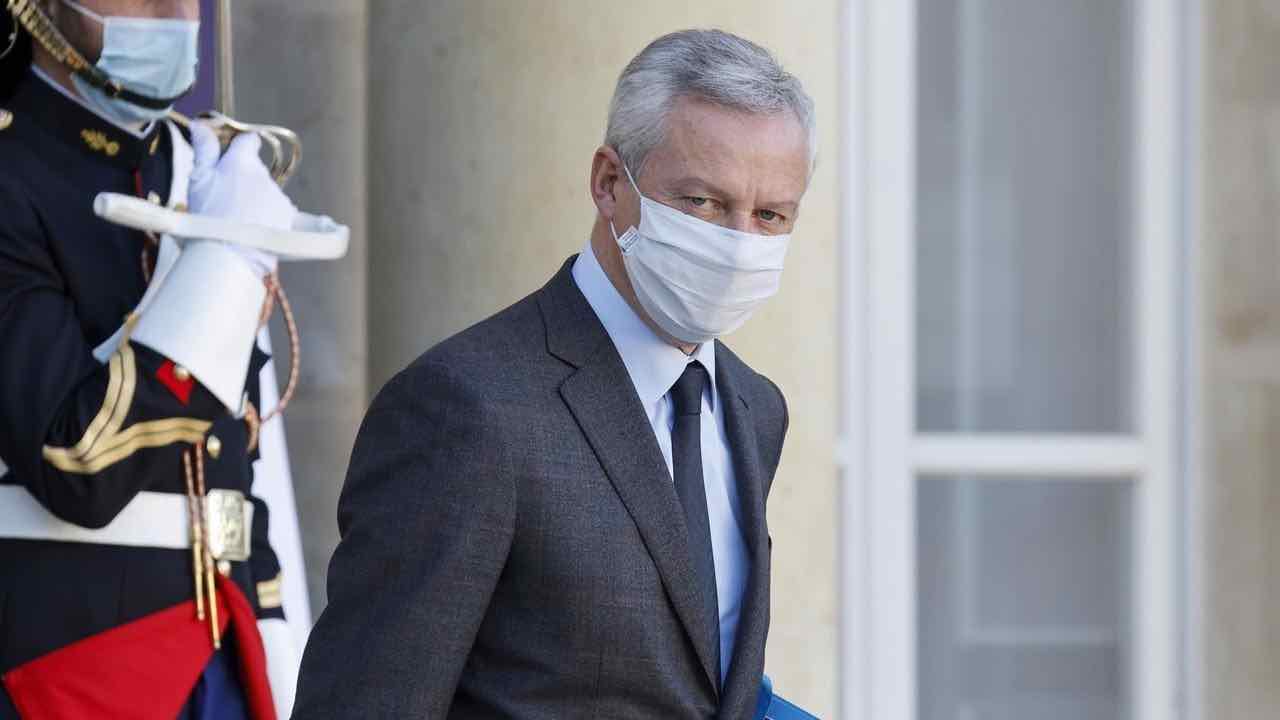 Major retailers, including Amazon, have agreed to postpone their deals according to The New York Times, under the assumption France would open small retailers by then. Yohann Petiot, the director general of France’s Alliance du Commerce, a trade group for businesses, told lawmakers, “Let us open or we will die.”

However, there’s still no word on when France will reopen small retailers & nonessential businesses. French health authorities have cautioned any reopening strategy advising shops would need to follow strict health guidelines. The second shutdown has worked to flatten the curve of COVID-19 cases & hospitalizations, and moving to reopen could flip the numbers in the wrong direction. 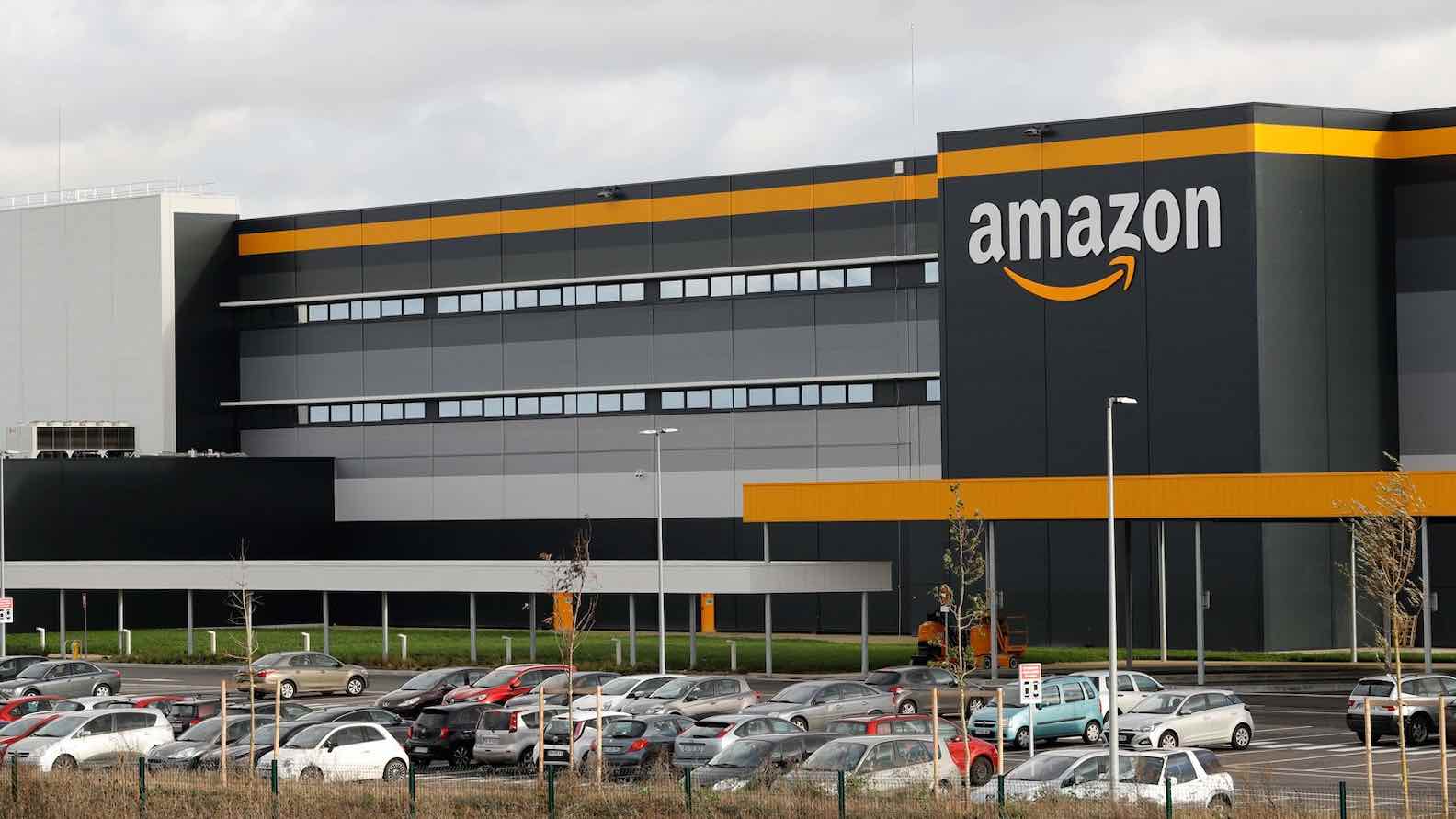 Amazon has only been in France since 2000, and Black Friday has just started to take off in Europe within the last three years, according to The New York Times. In France, Amazon is a symbol of American consumerism, something the French do not want invading their way of life.

Amazon has dominated the French e-commerce market during its twenty-year stay in the country. According to The New York Times, Amazon had about 50% of France’s online sales in 2019. Since the beginning of the pandemic, it’s jumped 50%. Amazon’s dominance in France has led to France’s finance minister, Bruno Le Maire, and countless government officials to urge the country not to give Amazon their business. 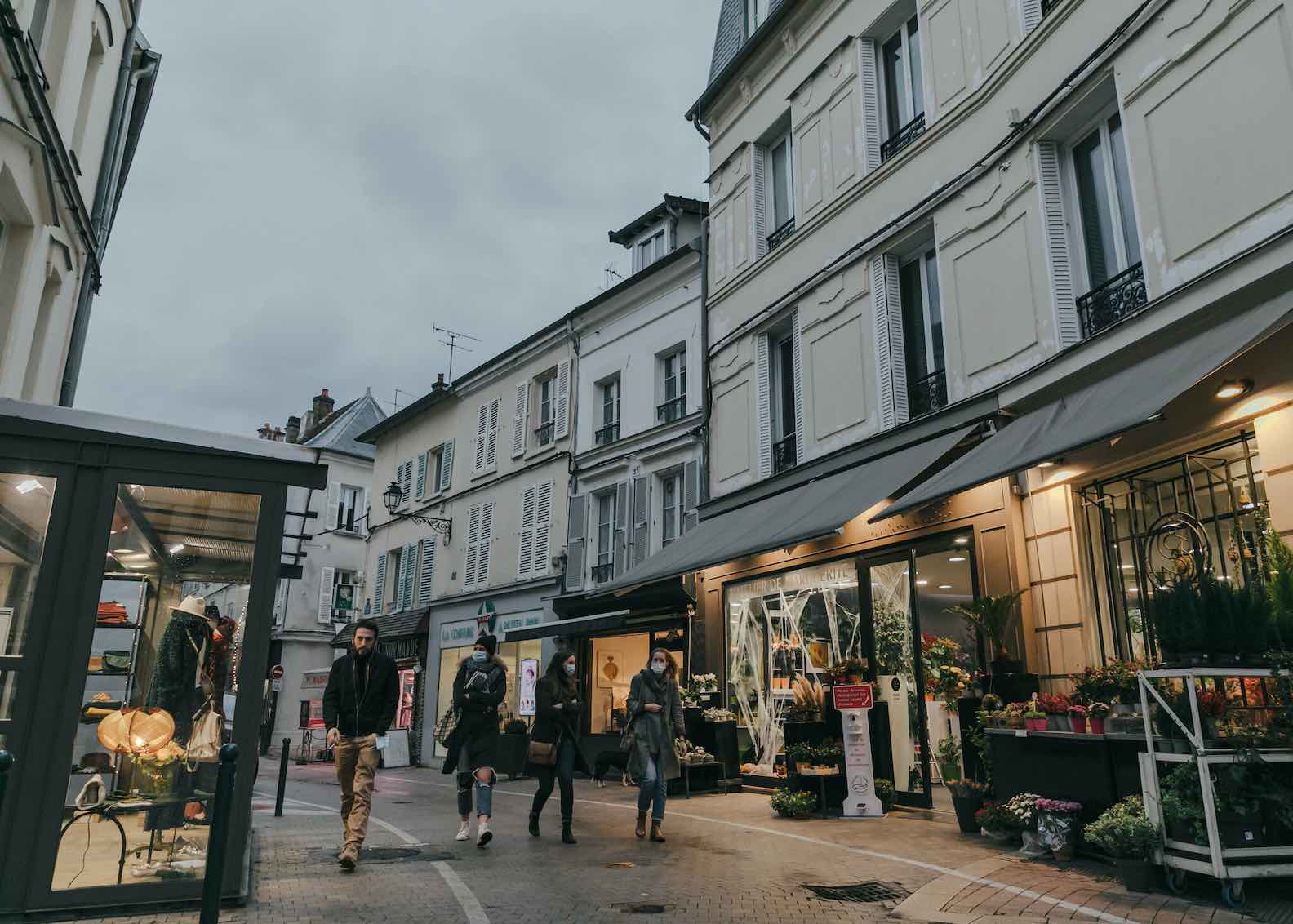 Paris’s Mayor, Anne Hidalgo, and environmental & trade organizations have taken Le Maire’s call to action a step further, sharing the online petition titled Noël Sans Amazon, or an Amazon Free Christmas. The petition asked shoppers to pledge not to give Amazon their business this holiday season and continue to shop locally.

According to The New York Times, Amazon holds about 20% of France’s e-commerce market. It’s hard to escape Amazon while small businesses are closed. Amazon’s influence is so strong other large companies waited for Amazon to agree to the postponement before signing on. 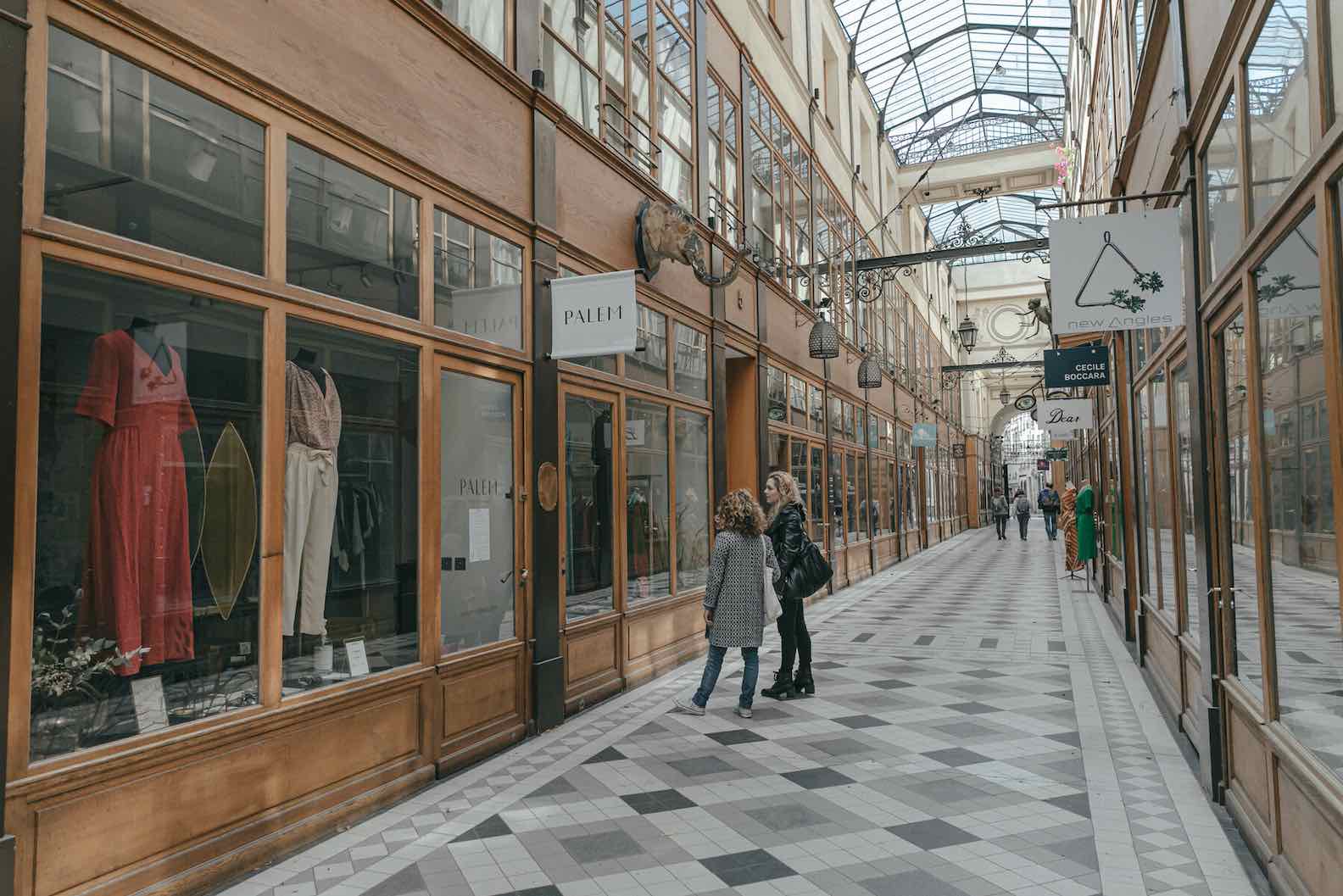 As Black Friday has crept into the norm in other European countries, Frances has slowly embraced the tradition. While French politicians have urged shoppers to not participate in the sales, The New York Times estimates French retailers brought in €5 billion last Black Friday.

In a year as chaotic as 2020, the pandemic has wreaked havoc on France’s economy. According to analysis from the German bank Allianz, French retail is down 10% year-to-date, and there’s doubt it will come close to the €18 billion made last November & December.

Christmas isn’t the only time to support local & small businesses. In these pressing times, try and find a small business to give your support to this holiday season no matter what country you’re in. 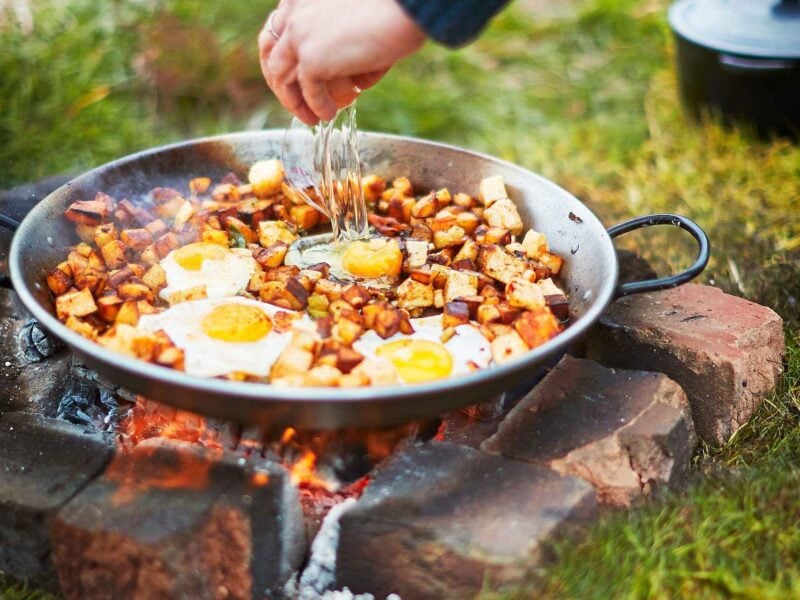