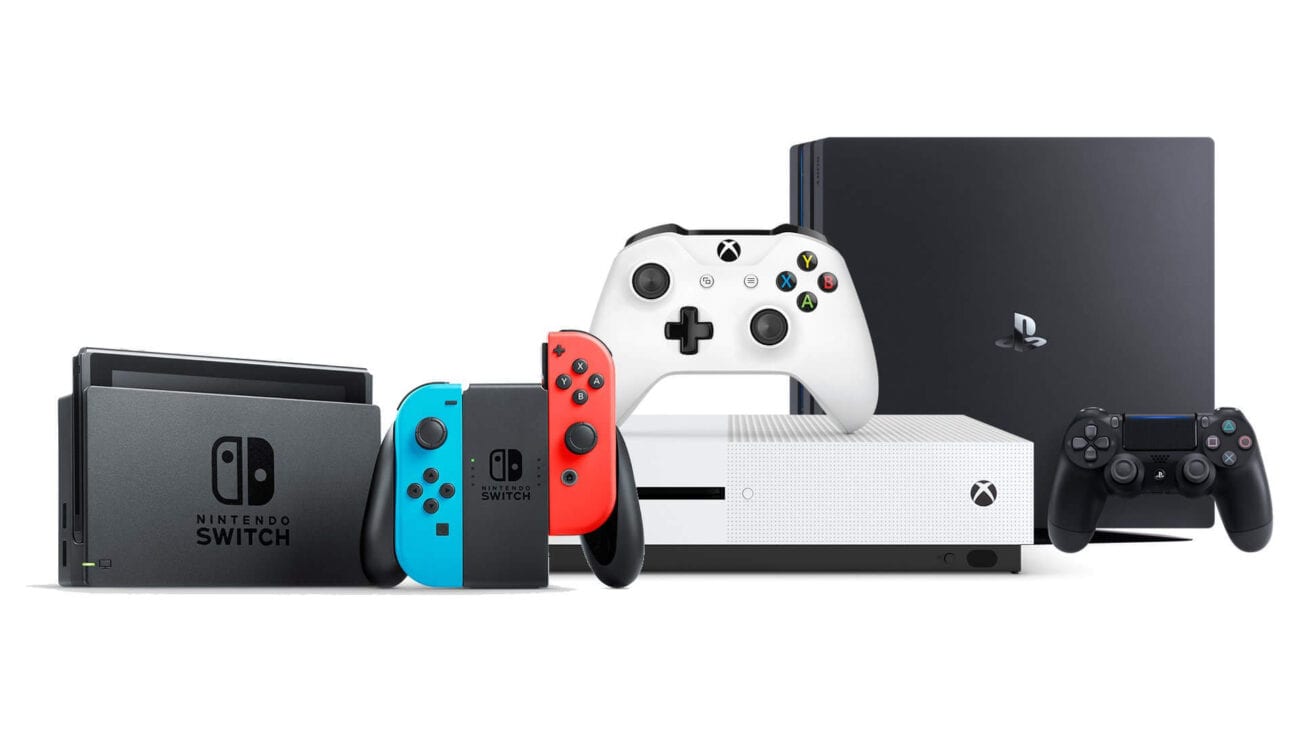 Regardless if you’re loyal to your Xbox, Nintendo Switch, or Playstation, Black Friday is full of deals for you this year. Black Friday is always the perfect time for gamers to get the latest games & tech for cheap. But with two new consoles out this year, it’s especially great for gamers.

Companies left & right are looking to make out like bandits on Black Friday, meaning the deals are exactly what you’ll want this time of year. Even those who are still in love with their Nintendo Switch can find a good Black Friday deal on games & controllers. Heck, PC builders can find a great deal on graphics cards, external hard drives and more.

We’ve rounded up the best deals by platform for you to go hunting this year. Some of these deals are already available now, while others won’t drop until November 27th. Take a look to see where you can get your gaming supplies for less this holiday season. 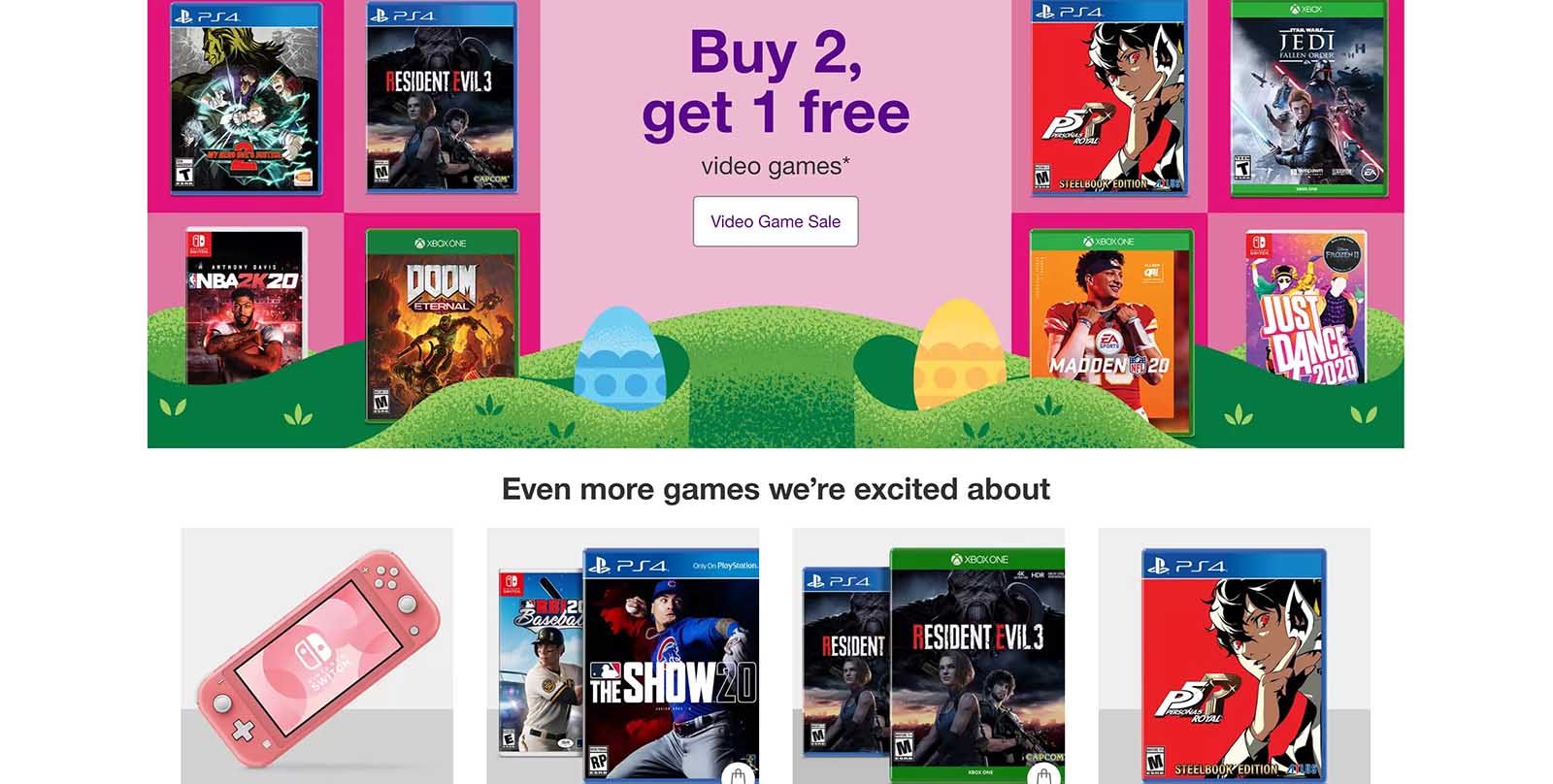 While we’re going to mostly focus on sales specific to each console, there are some sites doing more general gaming sales you should hop on. Gamestop is bringing back its “buy 2 get 1 free” for pre-owned Switch, Xbox One, PS4 and 3DS games. Similarly, Target is offering a “buy 2 get 1 free” sale right now on select video games.

Target is actually going to be your best friend this holiday season for two reasons. Their “buy 2 get 1 free” sale applies to books, board games, movies, and music as well. Plus, Target is one of the only stores doing a price match guarantee. 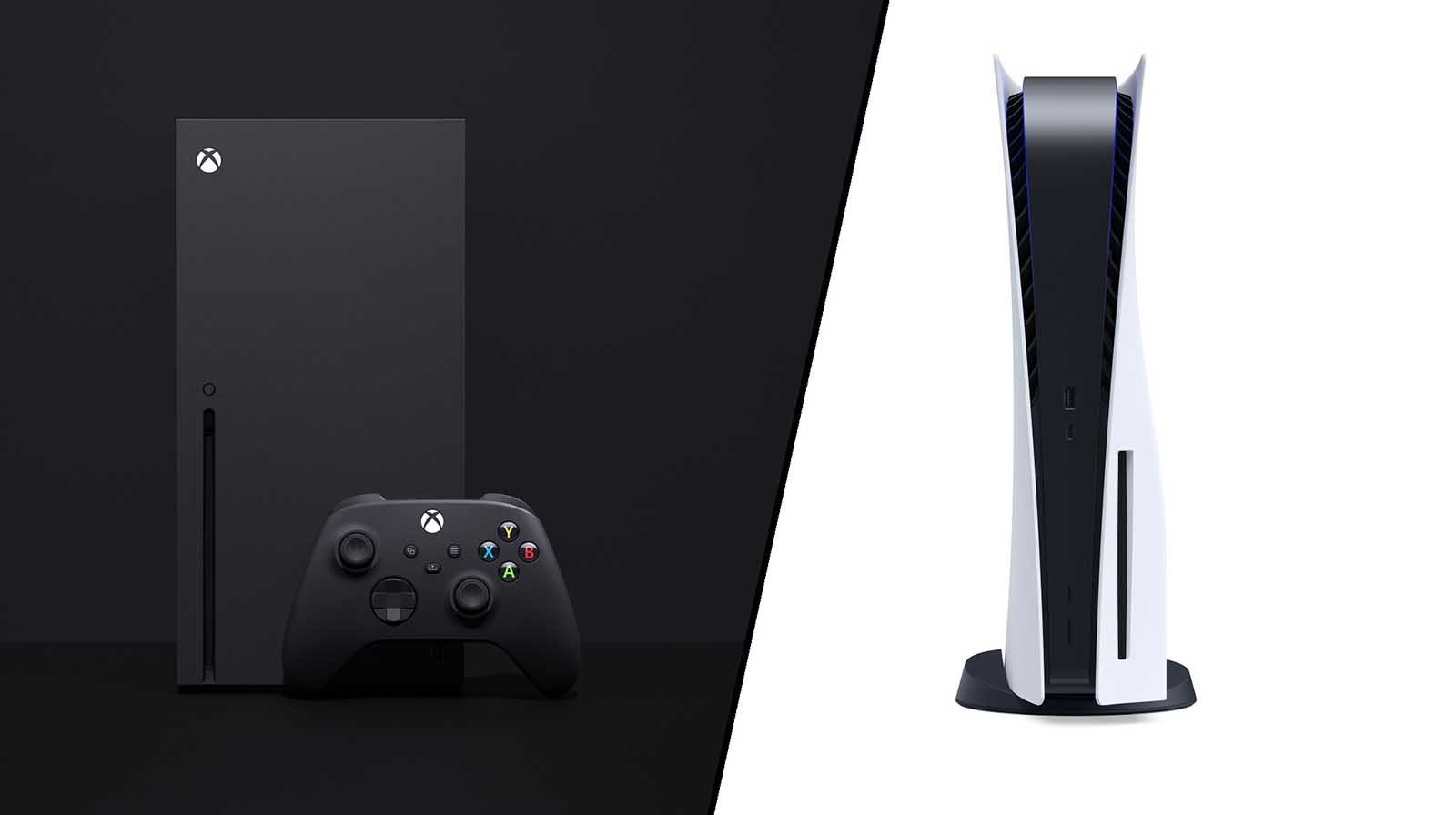 Whether you’re looking for the Xbox Series X or the PS5, don’t expect any price cuts on the console itself. Considering the PS5 & Xbox Series X are both sold out across the board after successful launches earlier this month, it’s hard to believe either will be available again for Black Friday. You’d have better luck trying to score a Nintendo Switch on Black Friday than get a deal on these consoles.

That being said, there’s already talk of Black Friday deals on games and accessories for both consoles. Cyberpunk 2077 is currently only $49.94 on Amazon, ten dollars cheaper than its normal sale price. Marvel’s Avengers is going down to $39.94 on Amazon as well.

If you’re looking for games currently on next-gen consoles, Watch Dogs: Legion is available for only $30 from Best Buy as long as you have a free My Best Buy account. Outside of that, not many other games are available with a next-gen version, but both the Xbox Series X and the PS5 offer backwards compatibility, so you can follow the Playstation and Xbox offers. 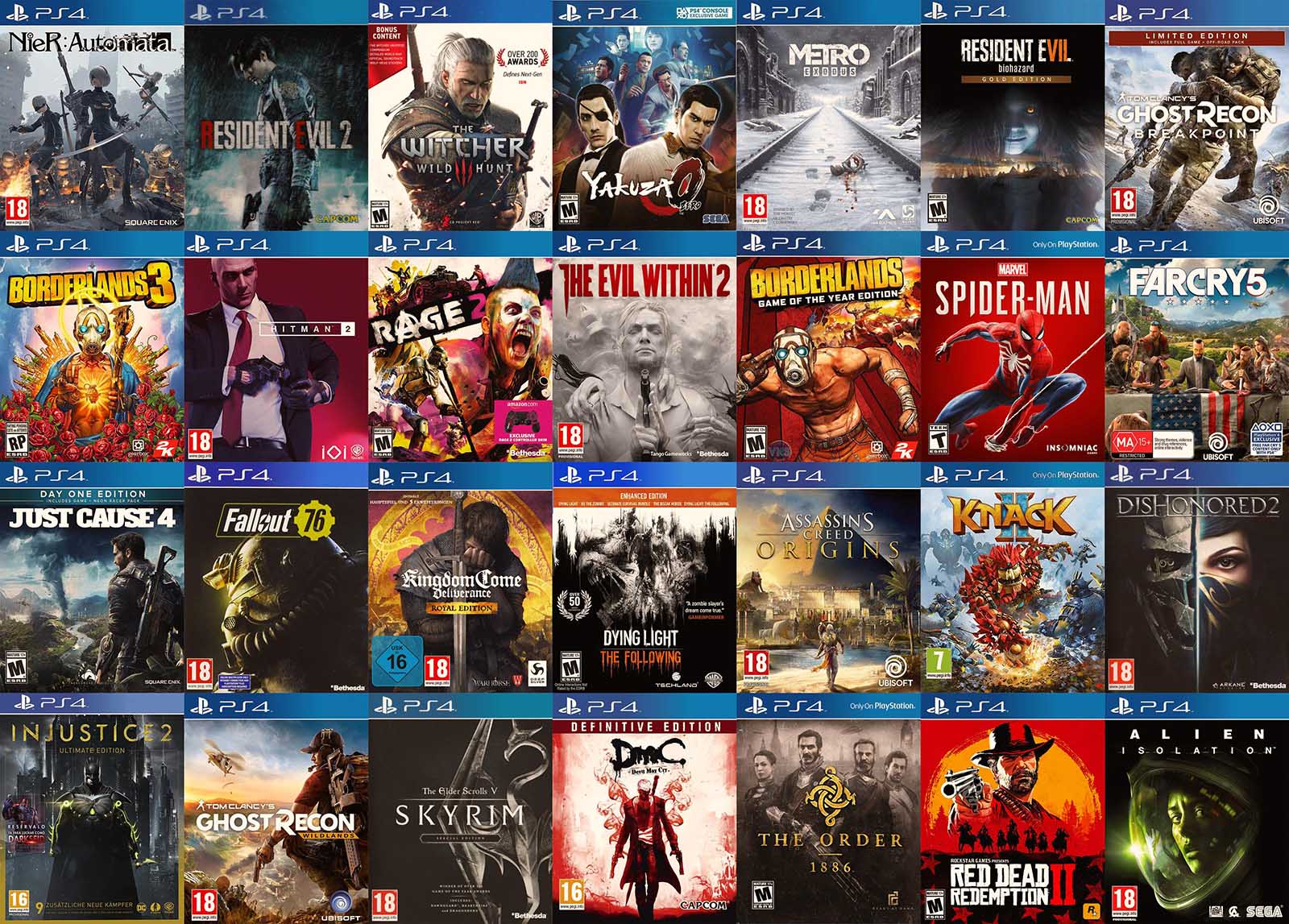 Even with Black Friday coming, we get it if you’re not ready to upgrade to the next-gen PS5 yet. You’re still in love with your PS4, and want to put some more money into it. PS4 controllers & accessories are on sale at Walmart for Black Friday, along with a smorgasbord of games.

You’ll be able to score recent hits like Final Fantasy VII Remake, The Last of Us: Part II, and Crash Bandicoot 4: It’s About Time for just $30, and some 2019 games for even cheaper at Walmart. If you’re more of a sports game person, then Best Buy can hook you up with NBA 2K21 and FIFA 21 for just $27.99

Plus, nearly every store is offering a 12-month Playstation Plus membership card for just $44.99, fifteen dollars cheaper than its normal price. 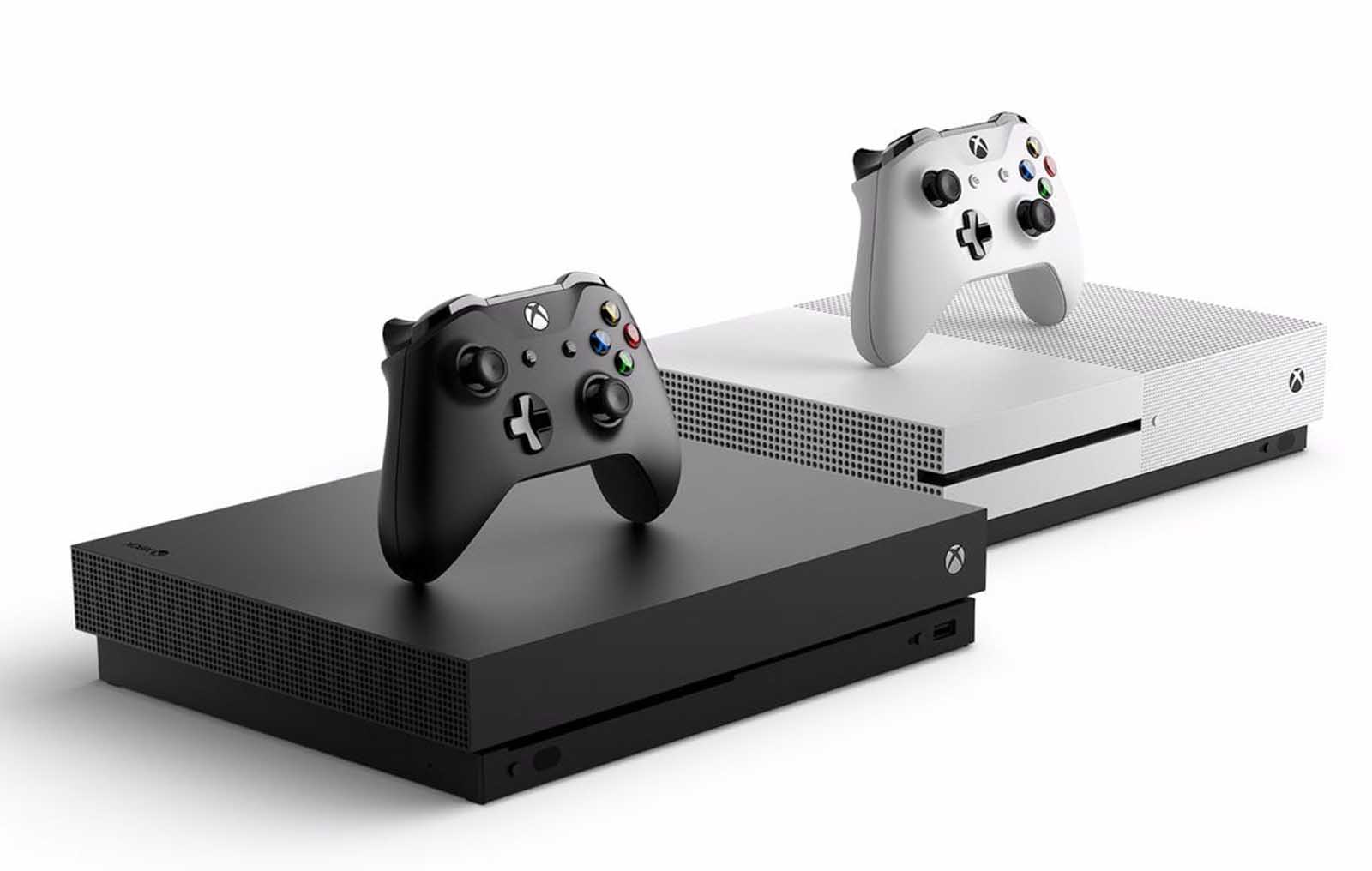 If you prefer the green side of things, Microsoft also has some good deals for you. Both Best Buy & Walmart are selling Xbox wireless controllers for just $39.99. Need more storage for your Xbox One? Best Buy, Walmart, and Gamestop are all selling the Seagate 2TB external hard drive for just $69.99.

Similar to PS4, you can score recent Xbox hits like Tony Hawk’s Pro Skater 1 + 2, Star Wars: Squadrons, and Gears: Tactics for $30 or under at Walmart, with some 2019 games even cheaper. The deal at Best Buy for sports games applies to their Xbox version as well, but you may find them cheaper at Walmart.

Of course, to compete with Sony offering Playstation Plus for cheap, Microsoft is offering $25 off an Xbox Game Pass Ultimate membership, charging only $19.99. 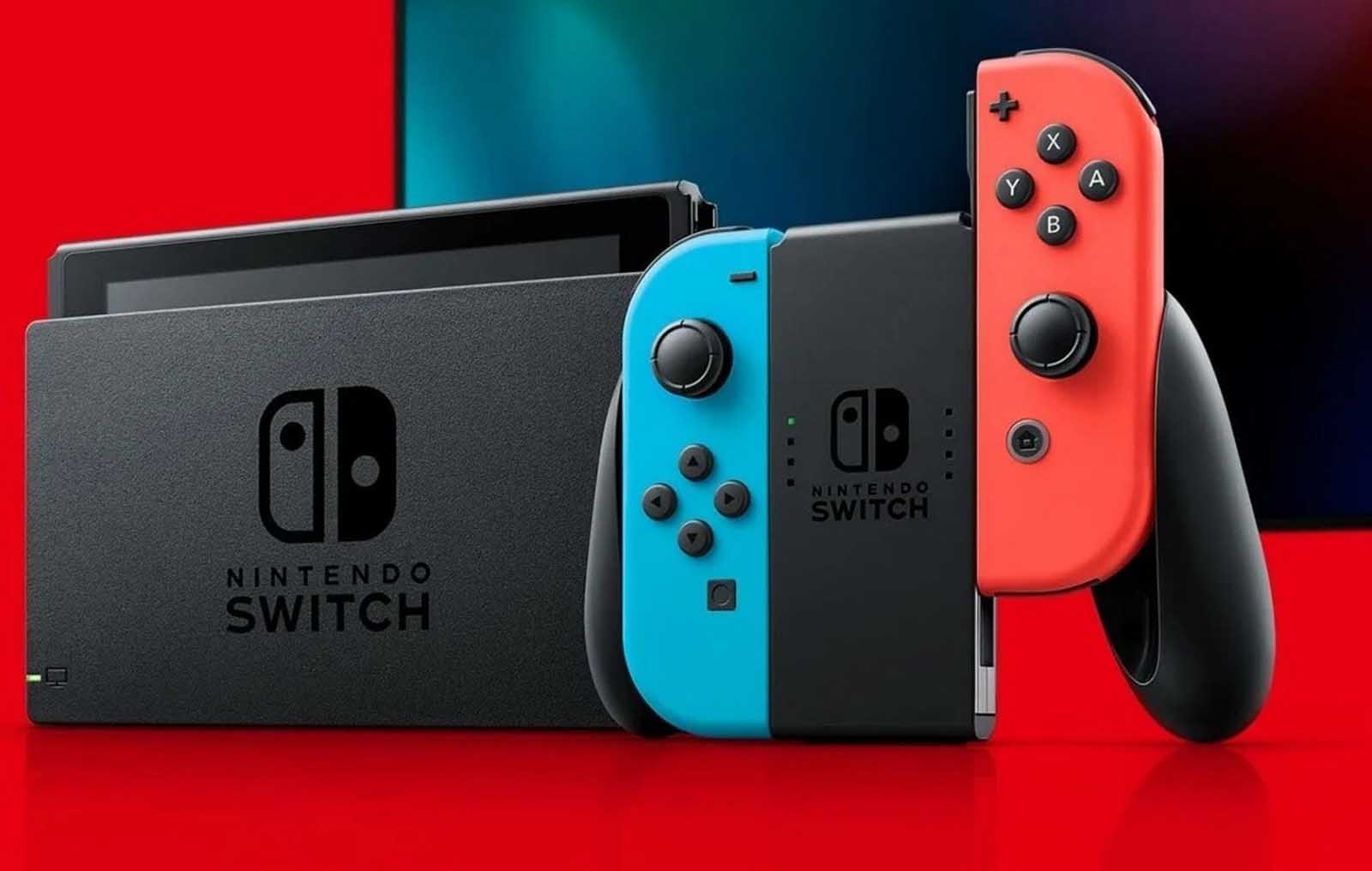 Nintendo has offered this Black Friday deal for the Switch since 2017, and they’re offering it once again. You can get a brand new Switch console at its normal $299 but you also get Mario Kart 8 Deluxe. With this pack, you also receive a free three months of Nintendo Online, since Nintendo didn’t want to miss out on offering cheaper online access.

Since everyone and their mother owns a Switch, we all know true Nintendo fans want to see the Black Friday deals surrounding games and controllers. First-party games like Super Mario Maker 2, Splatoon 2, The Legend of Zelda: Link’s Awakening, New Super Mario Bros. U Deluxe, and Fire Emblem: Three Houses are all getting their prices slashed for Black Friday.

But the best deals are once again coming from Walmart, who’s offering all of these games and more for only $30. If you’re a Nintendo fan, then you know how big of a deal it is to see first-party Switch games for that cheap at all, let alone on Black Friday. Similarly, Walmart has the best deals on Nintendo Switch controllers, offering wireless pro controllers for only $30 as well. 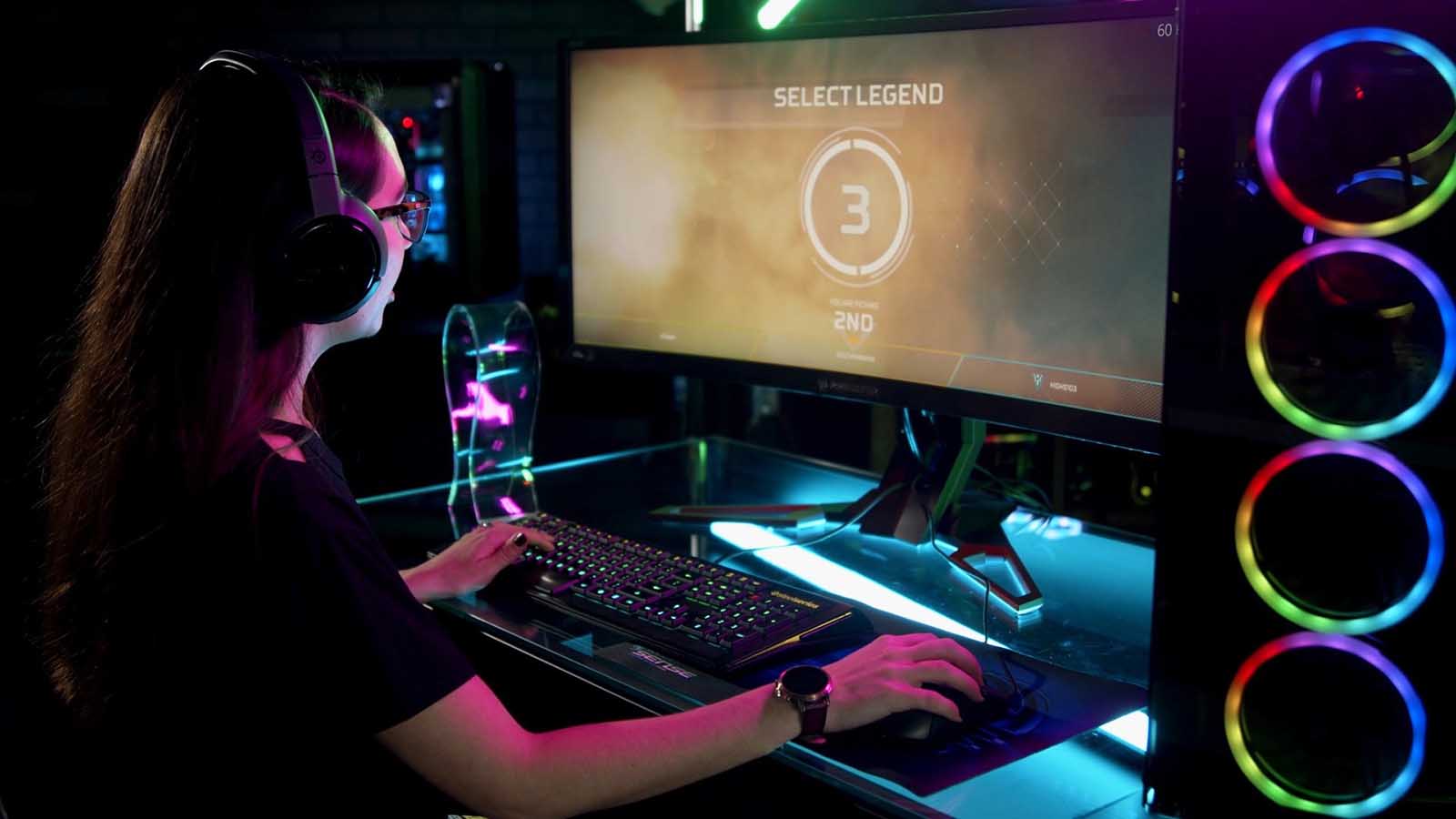 Unlike everyone else, we didn’t forget about you. Gamestop is one of the few places offering great deals on PC accessories, with huge price cuts on Razer & HyperX keyboards, mice, cameras, and headsets.

For those who are in it to win it though, and are building their own PC, Best Buy has you covered. They’re offering an Intel 10th Generation processor for $50 off, curved monitors for over $100 off, Samsung SSDs for $70-$80 off, and a CORSAIR liquid cooling system for $60 off, among other deals.

But let’s not kid ourselves: we want to know what Steam is offering for Black Friday. Sadly, Steam has yet to even announce the dates for its annual Black Friday/Autumn sale, let alone what’s getting marked down for it. Then again, Steam has games on sale so often, we can’t imagine the big releases won’t be getting a price cut for Black Friday. 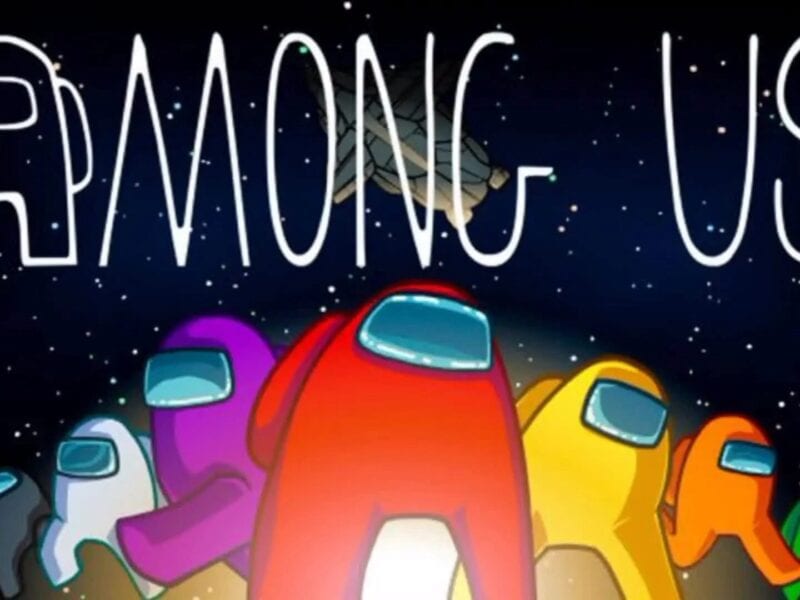 Emergency meeting! Will ‘Among Us’ finally come to consoles like Xbox? 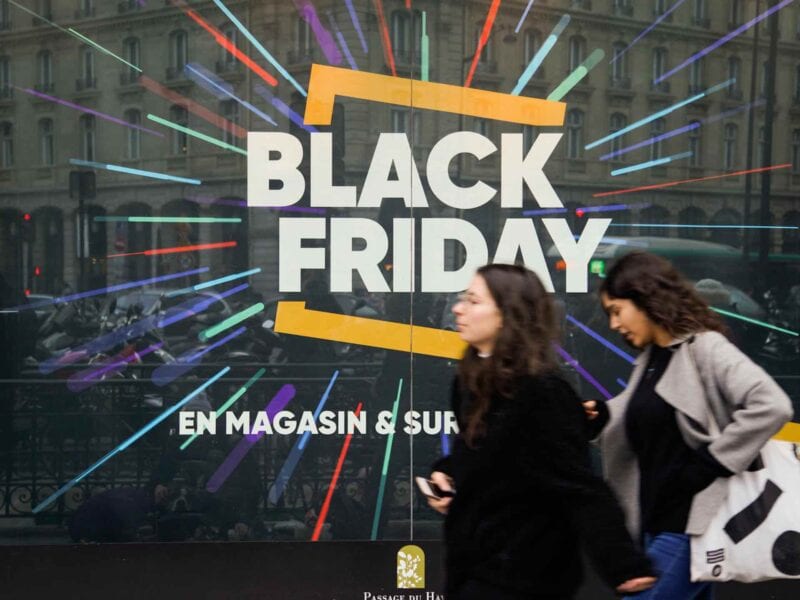 Is Black Friday 2020 getting postponed? It is in France 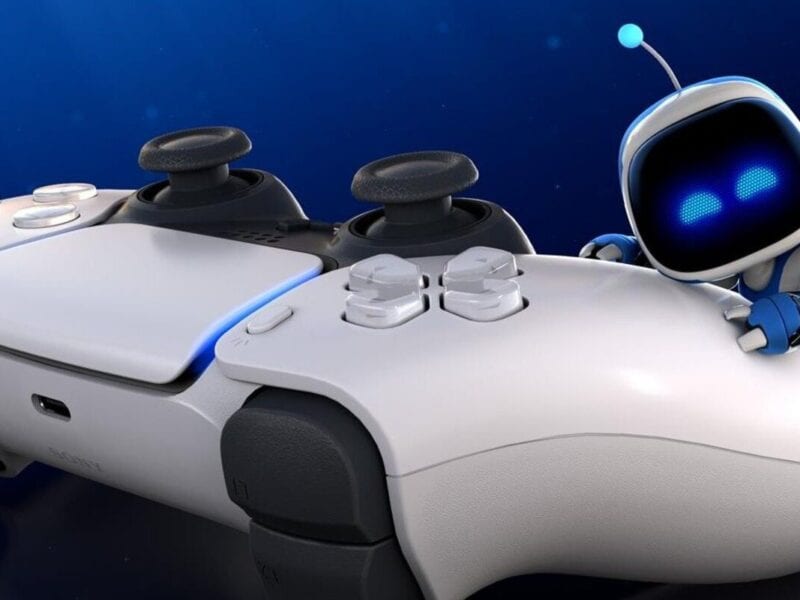