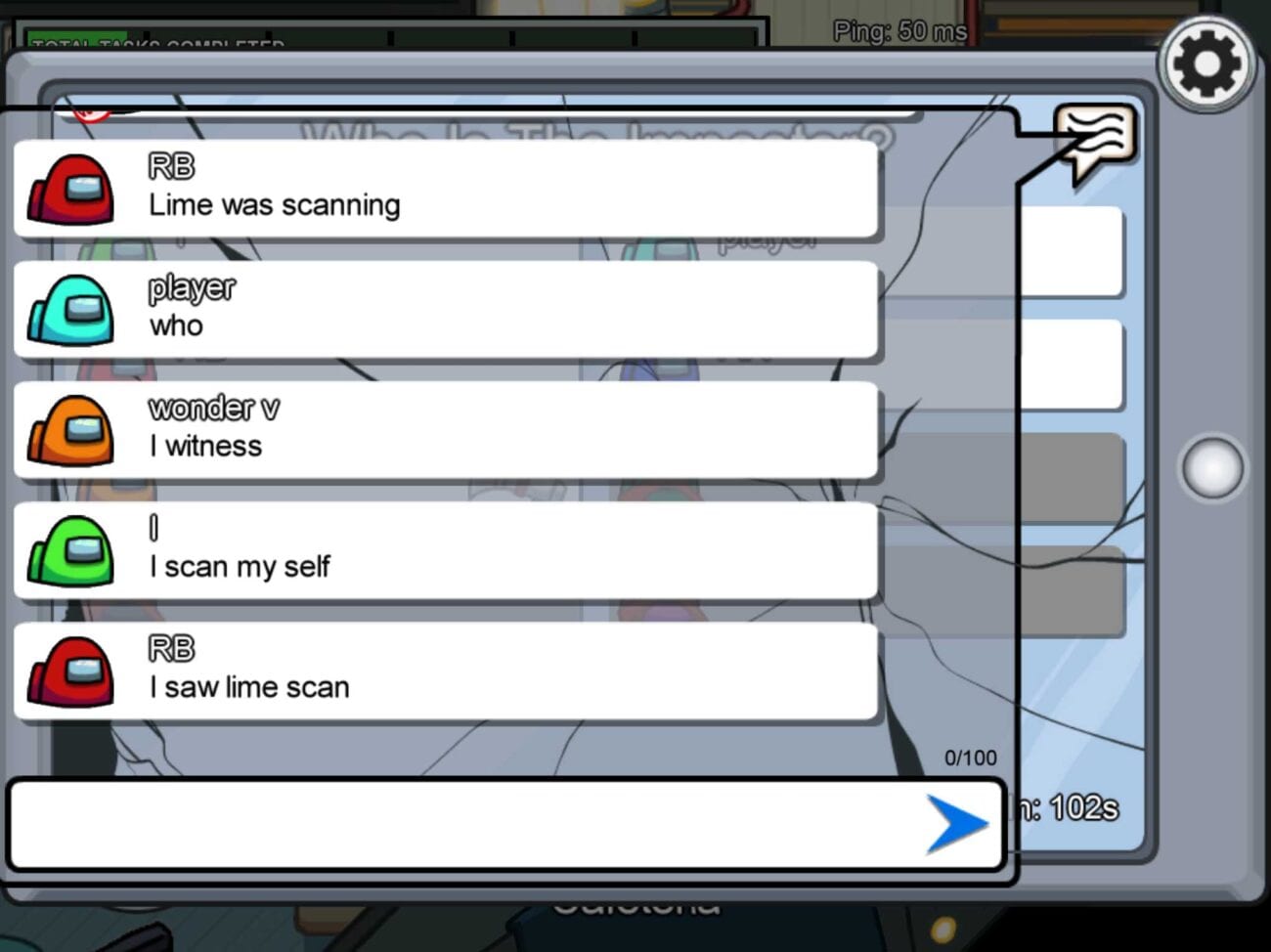 ‘Among Us’: How can you set up voice chats for your games?

Among Us is truly the party game of the year. In a year with so many amazing video games designed to connect you with your friends, Among Us takes it a step further by making you betray your friends with murder. Deception games have been a longstanding tradition, and Among Us is no different than others in the genre.

You and up to nine other friends are trying to fix the ship or research base you’re on, but two of the crewmates are actually imposters looking for blood. You have to find your killers before they come for you. Among Us may not be as complicated as other games such as Mafia or Werewolf, yet it’s just as entertaining.

But as you play with your friends in your own homes, it feels a lot more fun when you can literally yell at your friends for faking tasks or seeing them vent. While Among Us doesn’t have an in-game voice chat feature, there are ways you can use third-party software to have voice chat for your games.

The most obvious answer is the messaging app Discord. Well known within the gaming community, Discord allows people to set up private “servers” where invited friends can chat, share photos and videos, and even voice/video chat with each other. Among Us has its own Discord server, but it’s better to make your own private server for your own private games.

There, you can invite friends and fire up a Discord call while playing with each other. You can choose to buy members to get instant growth. Discord even features a mute or deafen button, making it easy for you to hide your evil laugh when you’re the imposter. Plus, Discord offers in-game overlay options, so you don’t even have to leave the game to see who’s talking.

With the addition of other voice chat channels, you can also create a specific room for those who have died, so they can continue talking separate from the living crewmates. By far the best voice chat option for Among Us games is Discord. But if you’re unfamiliar with Discord and would rather rely on something not as complicated, there are other voice chatting options. 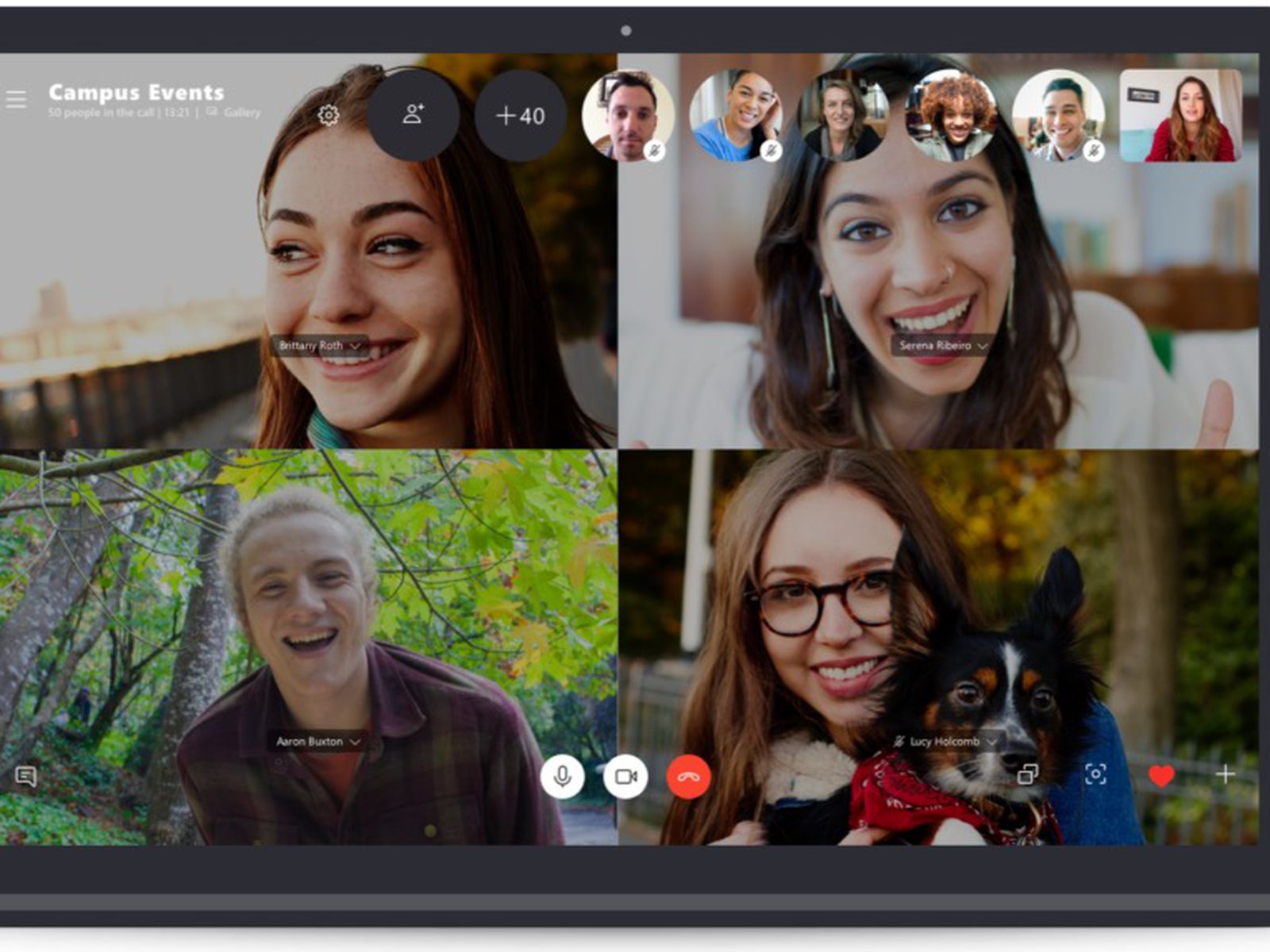 One of the oldest video calling services, Skype still remains a popular messaging app to this day. While not technically built for gaming, Skype is a great option for video or voice calls while playing Among Us games.

An advantage to Skype is you can buy credits to call landline or mobile phone through the software. If you’re playing with a family member who’s not the most technologically literate, you can still talk to them through Skype while playing a game of Among Us. 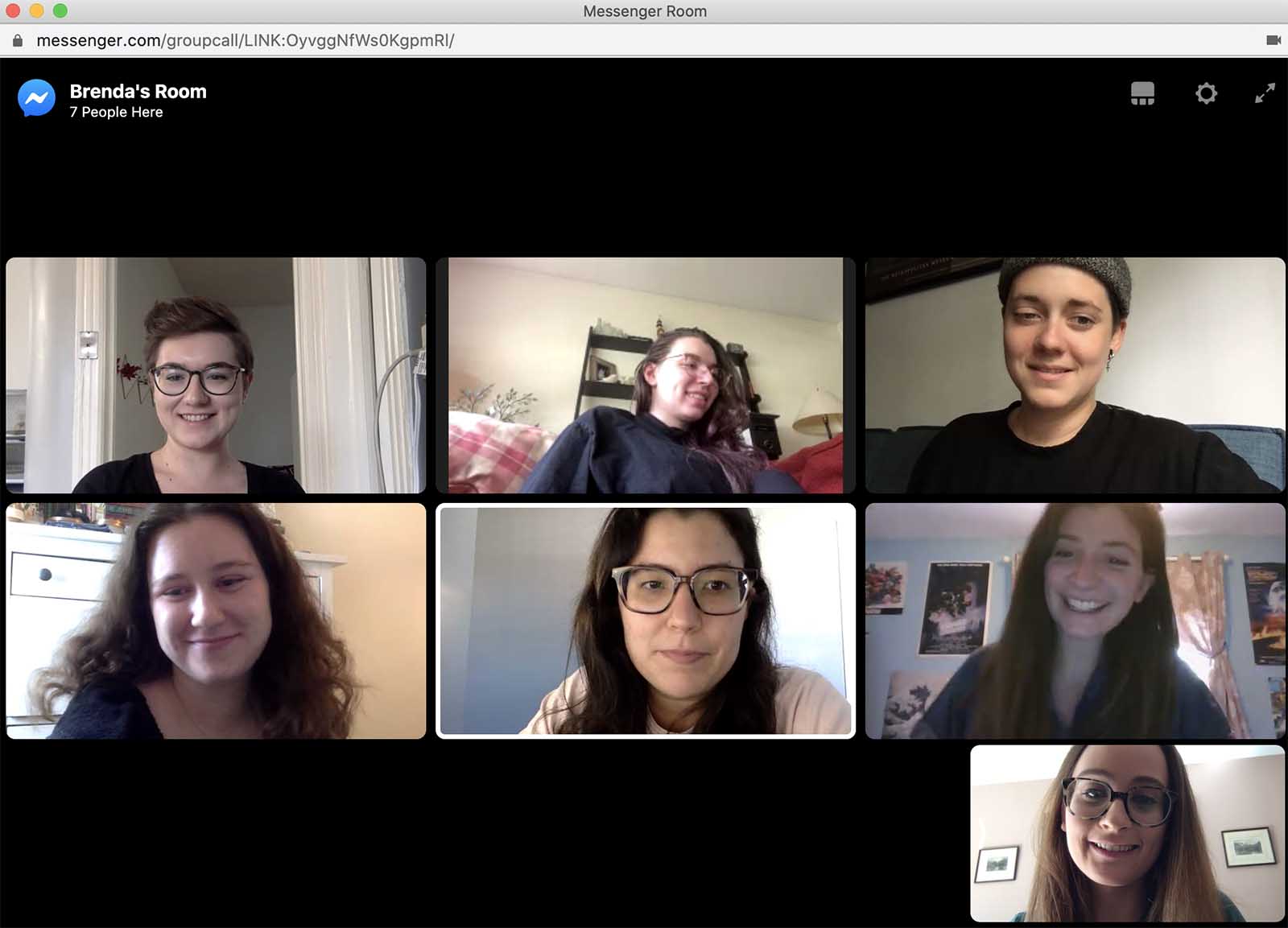 Considering you don’t even need a Facebook account to get into a Messenger room, Messenger’s new Rooms feature is extremely useful for all groups playing Among Us. One person who does have a Messenger account would start the room, and then share the link with the rest of the players.

While Messenger does allow for the room’s creator’s entire Facebook friend list to join, you can limit the audience to only the people playing your game.  Plus, Messenger’s rooms are free to use for up to fifty people, so you don’t have to worry about being kicked after a certain amount of time. 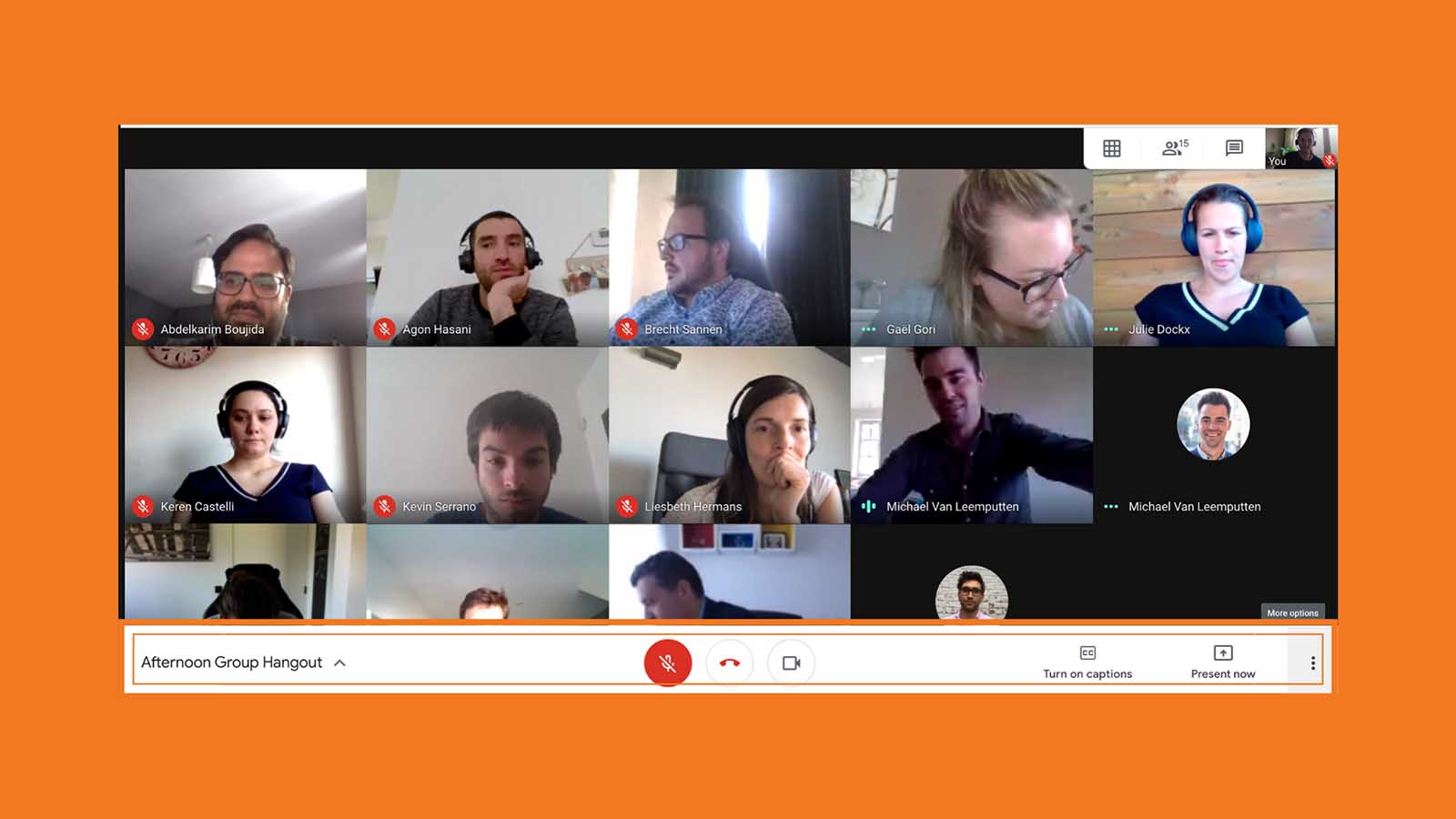 Everyone and their mother has a Gmail account nowadays. Even if they just use it for YouTube, having a Google account on any of their platforms means you can use it for all their features. Therefore, Google Hangouts is a perfect option for most people playing Among Us.

The only downside to Google Hangouts is your group call limit is at ten people. Technically speaking, this isn’t a problem since your Among Us games can only go up to ten people. However it is a problem if you want to have extra people in your group who aren’t playing, or are waiting to play.

Among Us is hugely popular for a good reason. No matter if you’re playing with a group of four or ten, the game is a great way to bond with friends. If you’re struggling with your imposter games though, we have some tips to help you improve your faking skills here. 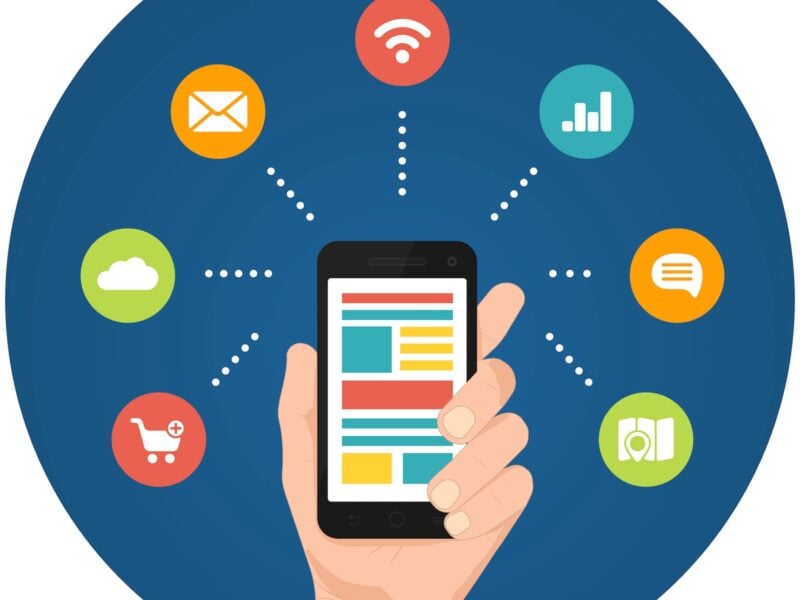 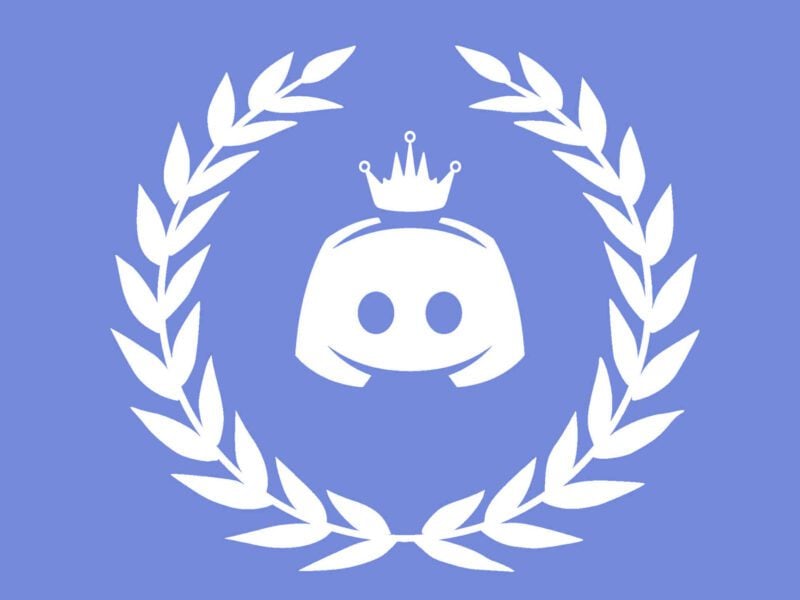 Discord Servers: Everything there is to know